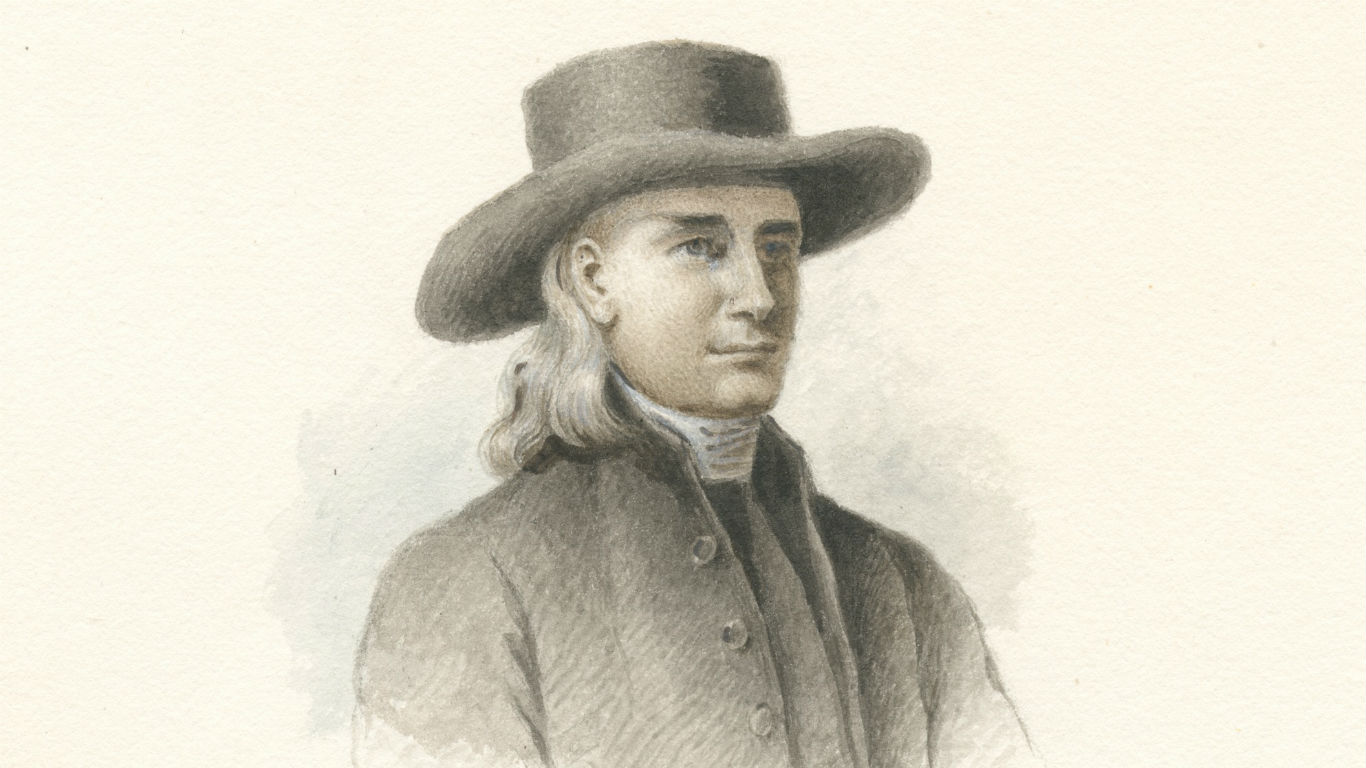 Apparently self-educated, Hopkins was politically active as a young man but also became a successful shipbuilder, credited with helping to transform Providence into a major commercial center. He and his friend Benjamin Franklin were the two oldest signers. Hopkins was also a cousin of the traitorous Benedict Arnold. 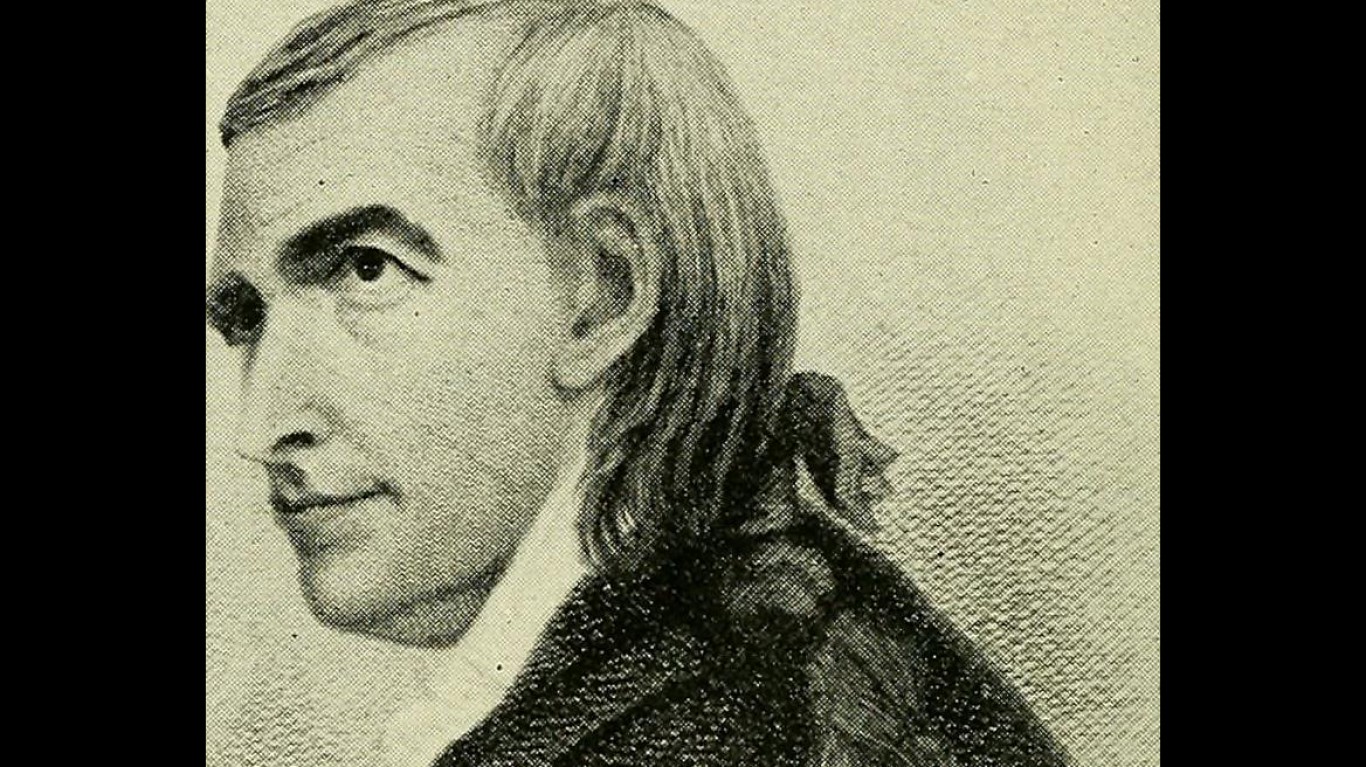 Born into a wealthy Philadelphia family, Hopkinson studied law there and in England, and held several judgeships in Pennsylvania, though he represented New Jersey at the Constitutional Convention. He was an accomplished writer and composer, whose works included a satirical anti-British ballad, set to the tune of “Yankee Doodle,” called “Battle of the Kegs.” He also claimed credit for designing the American flag, though the claim has been disputed. 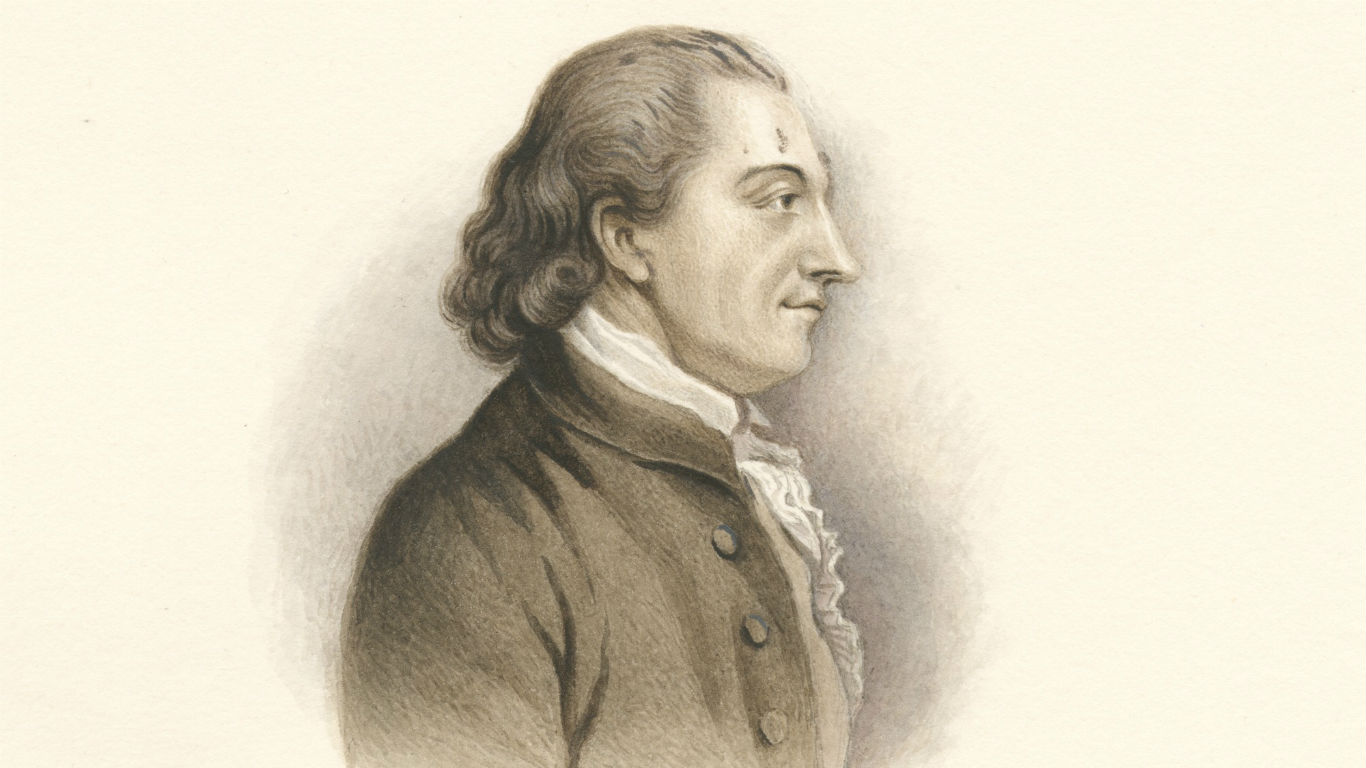 A self-taught lawyer born in the Connecticut town of Windham, Huntington was successively an attorney, tax collector, town-meeting moderator, and justice of the peace in nearby Norwich, going on to hold several higher offices in the colony. After independence, he became lieutenant-governor and chief superior court judge in Connecticut, and for a decade was its governor. He is credited with helping to build roads and develop industry in the state. 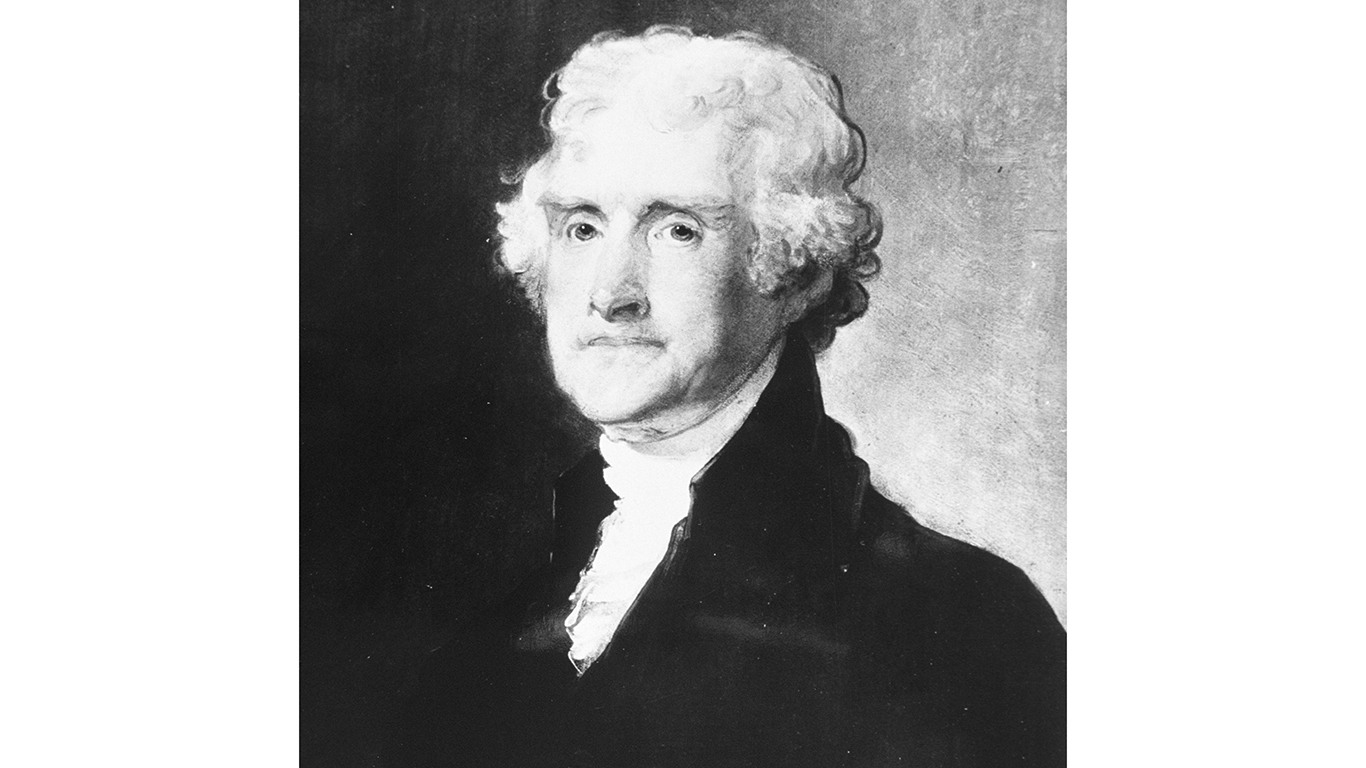 When John F. Kennedy hosted an assemblage of Nobel Prize winners from around the Western Hemisphere at the White House in 1962, he remarked “I think this is the most extraordinary collection of talent, of human knowledge, that has ever been gathered together at the White House, with the possible exception of when Thomas Jefferson dined alone.” A lawyer, farmer, scientist, musician, architect, inventor, author, and quintessential politician, he served variously as governor of Virginia, minister to the French court, secretary of state, vice president (under John Adams), and ultimately the third president of the United States. He was also the principal author of the Declaration of Independence. 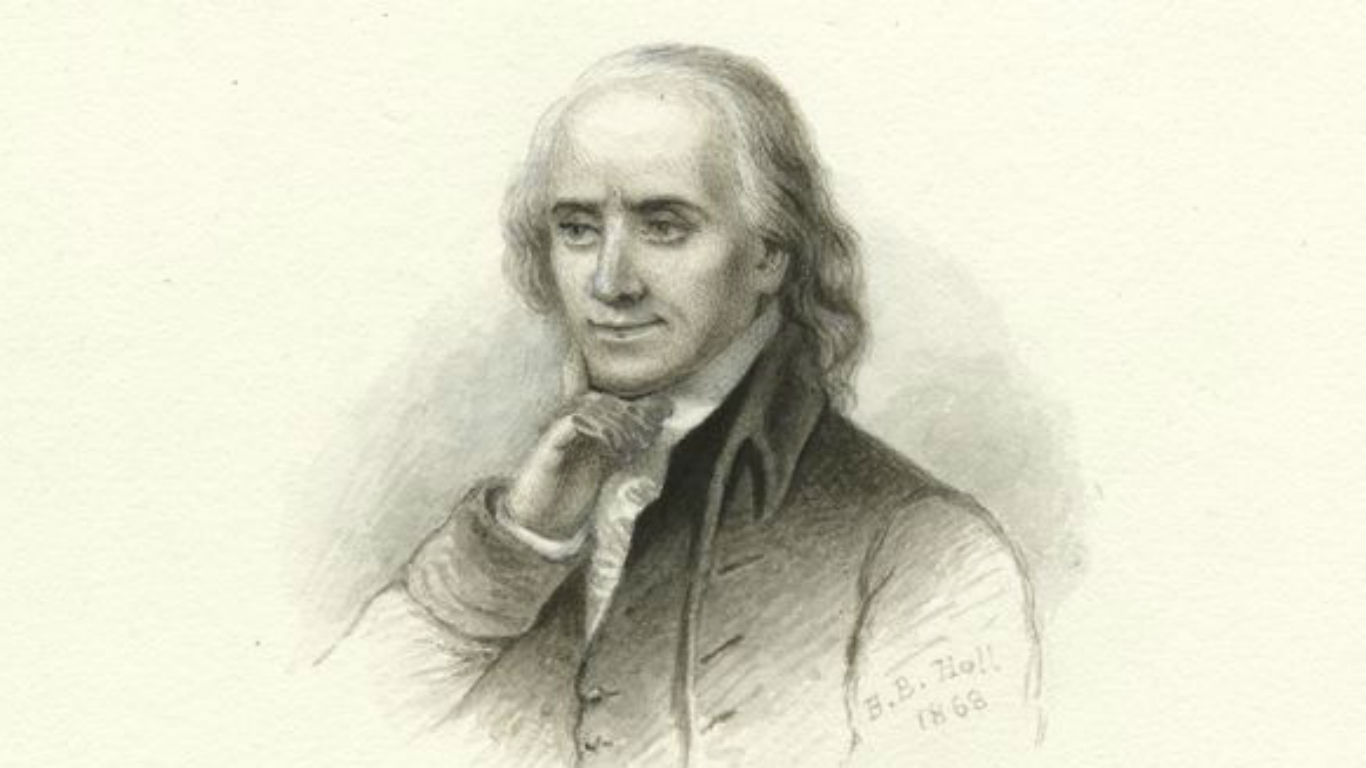 One of the only pair of brothers to sign the Declaration of Independence, Lee was a member of the Virginia House of Burgesses, the first democratically elected legislative body in British North America and a hotbed of revolutionary sentiment later dissolved by the British. (It continued to meet in secret at the Raleigh Tavern in Williamsburg.) He was an associate of Patrick (“Give me liberty or give me death!”) Henry and later served in the Virginia Senate.