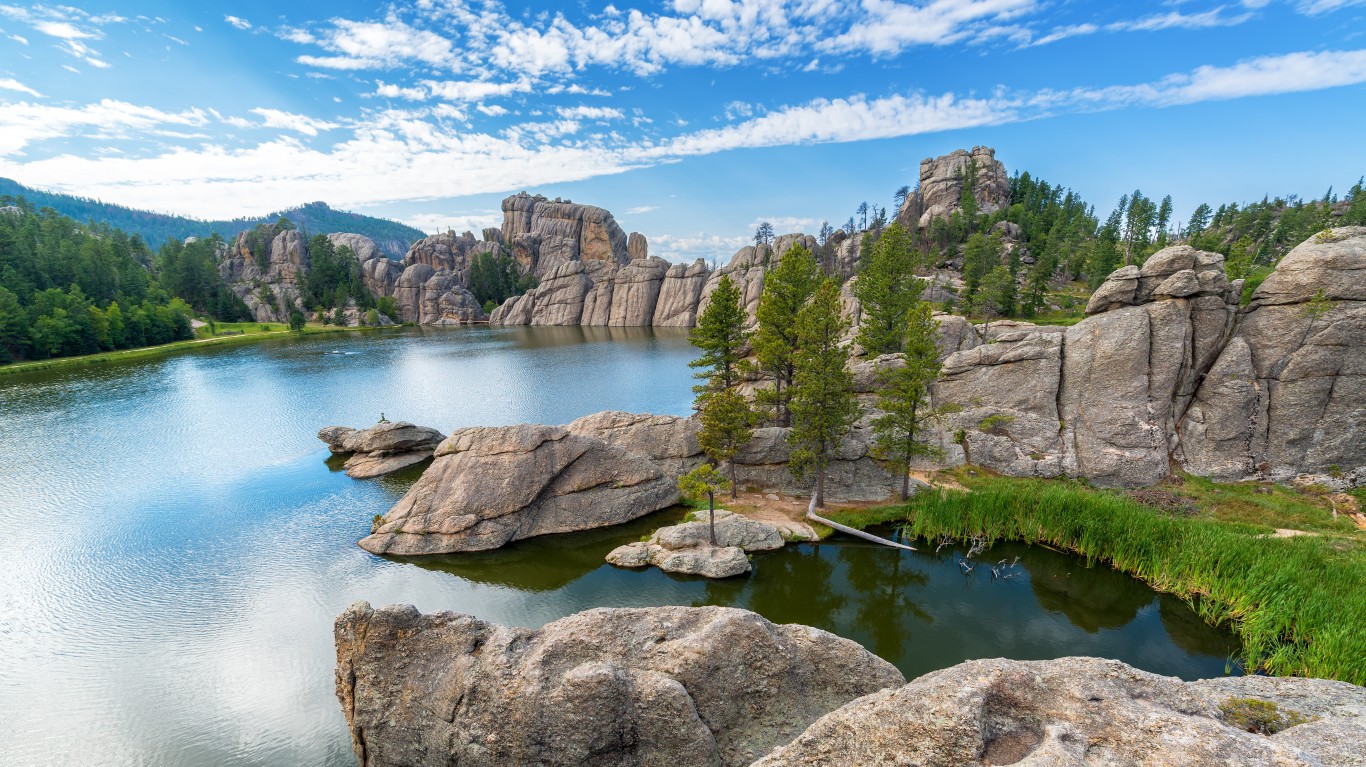 The leading foreign language in South Dakota other than Spanish is Dakota. Dakota, along with Lakota, are two native American peoples that speak the Siouan languages of the Great Plains. 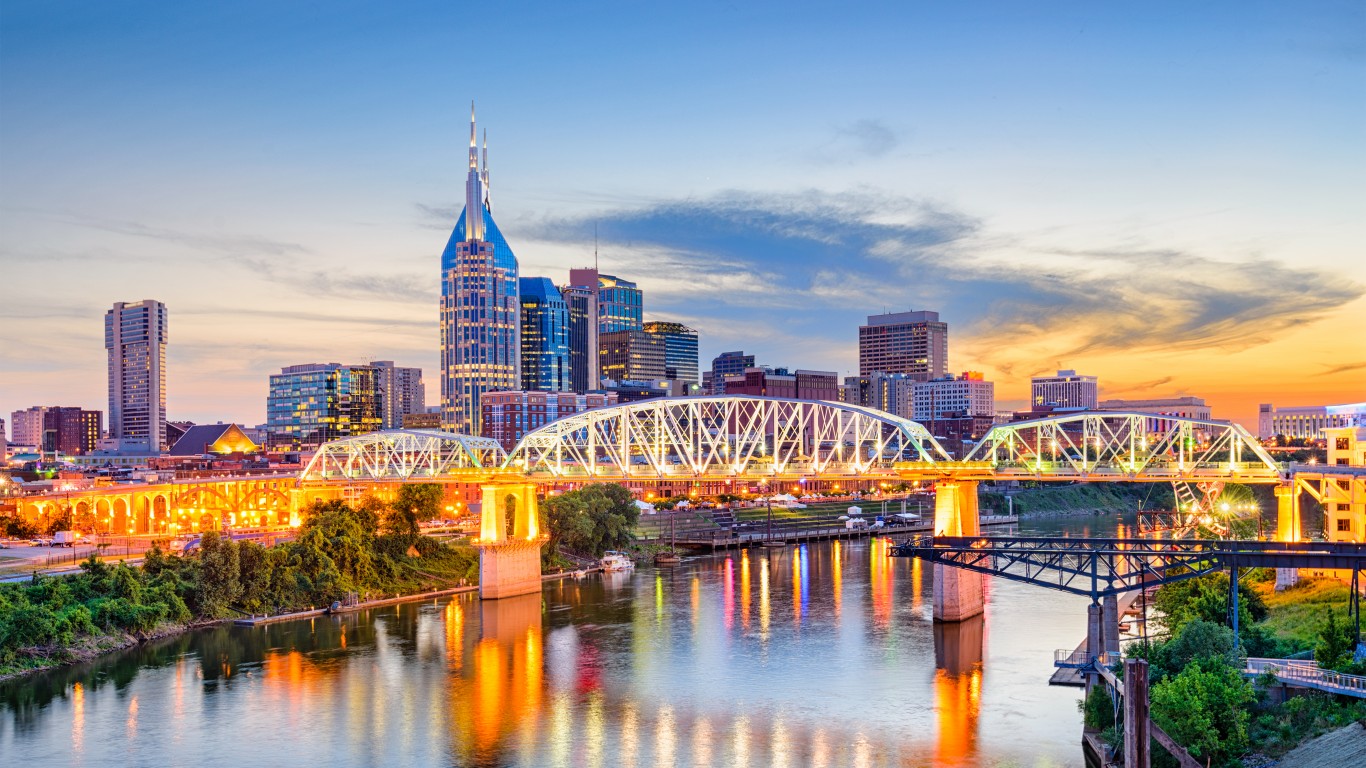 Arabic is the most commonly spoken foreign language, aside from Spanish, in Tennessee, even though only 0.4% of state residents speak the language. Those who identified as having Arabic-speaking ancestry in the U.S. Census increased by more than 84% between 2000 and 2010. The largest number of new Arab immigrants came from Egypt, Iraq and Sudan. 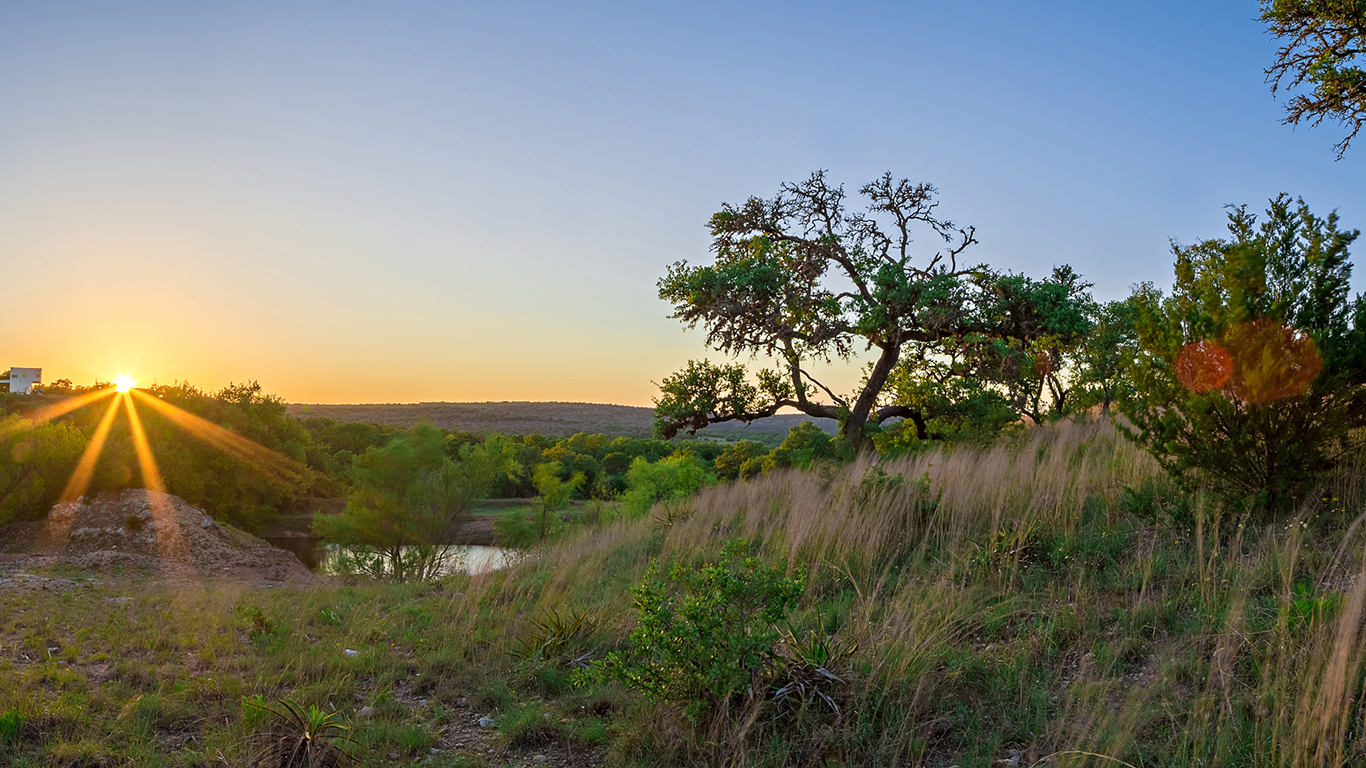 In Texas, the leading foreign language after Spanish is Vietnamese, even though only 0.8% of the population currently speaks it at home. A considerably larger share of state residents speak Spanish, at nearly 29.5%. This is likely because Texas is one of the bordering states with Mexico. 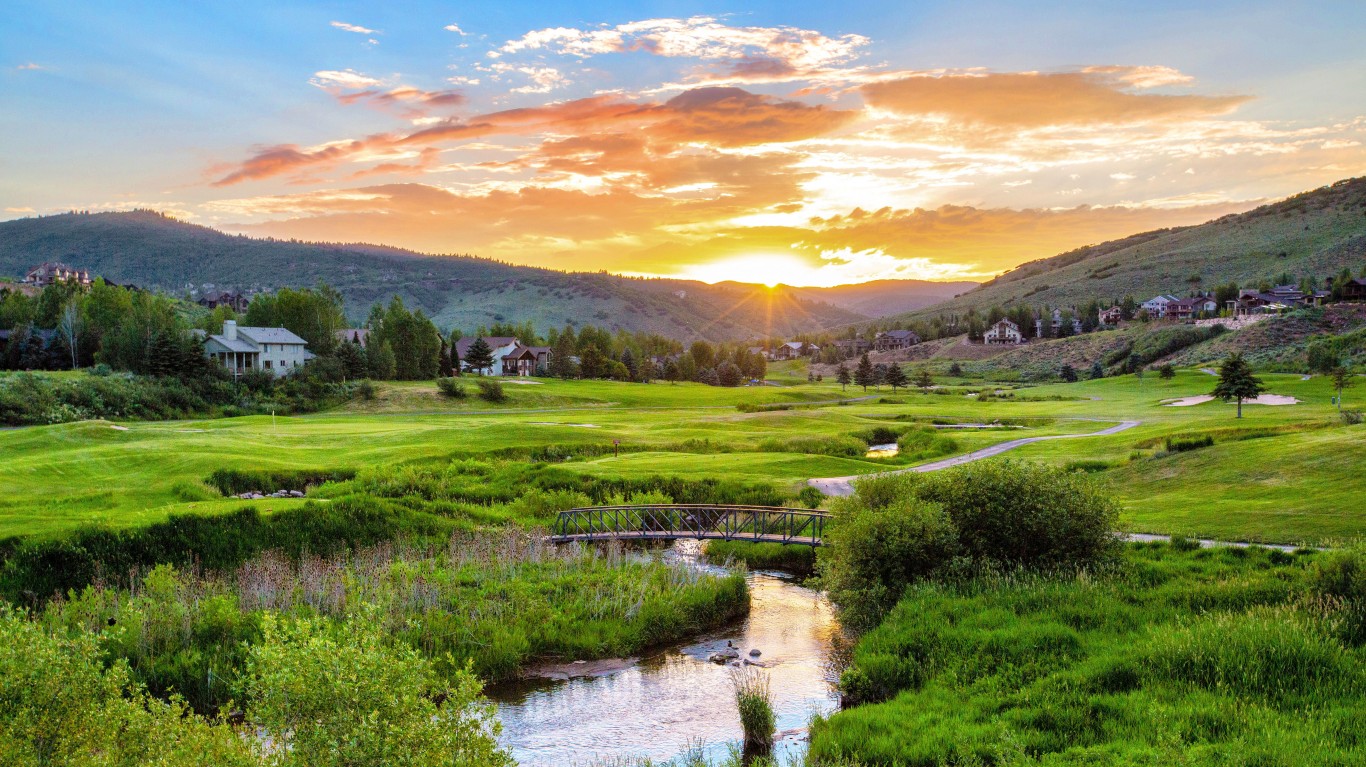 Portuguese is the most commonly spoken foreign language in three East Coast states — and Utah. Utah is home to an ever-growing Brazilian population, likely due to the Mormon Church’s influence on Brazilian immigration in the early 20th century. 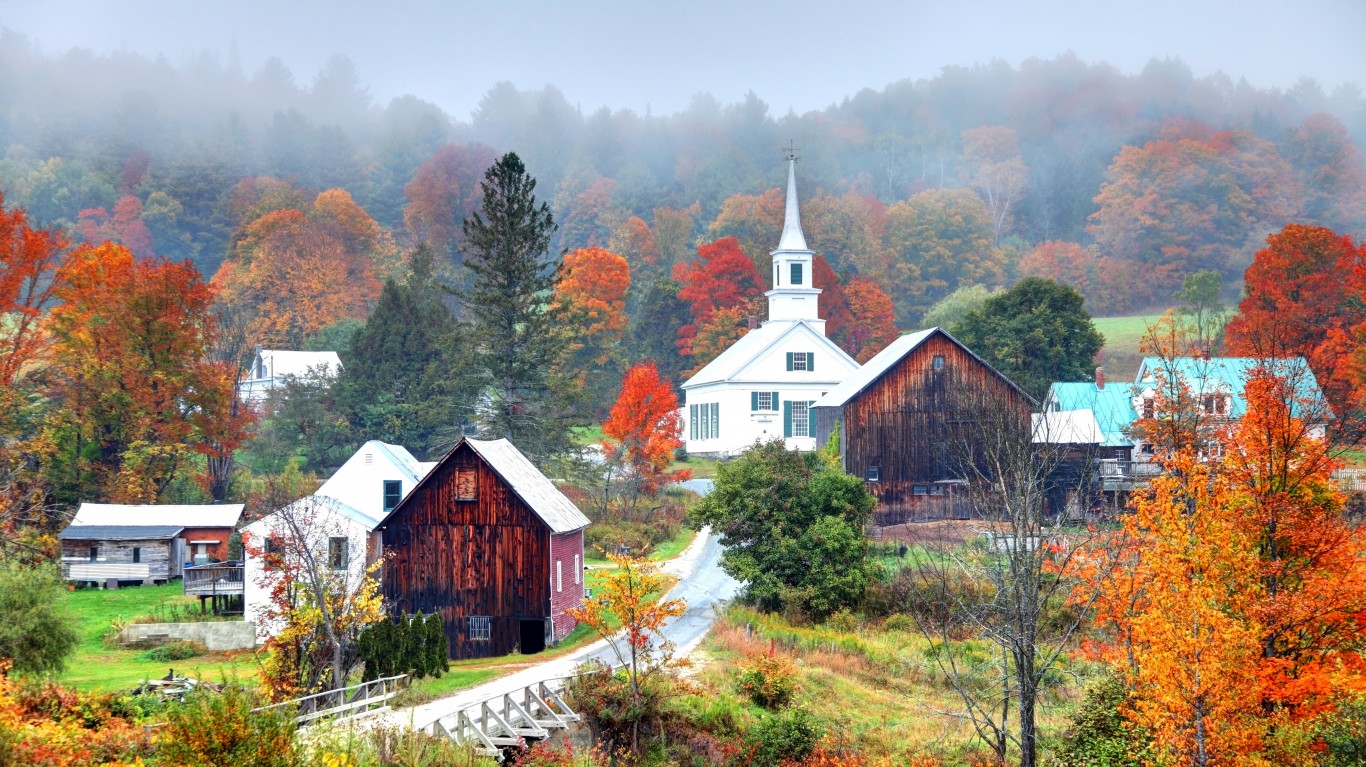 Vermont is home to a considerable share of residents with French ancestry. Vermont also has the fifth-highest French-speaking population nationwide. Not surprising since Vermont is one of one of four New England states that border Quebec, Canada’s French-speaking province.