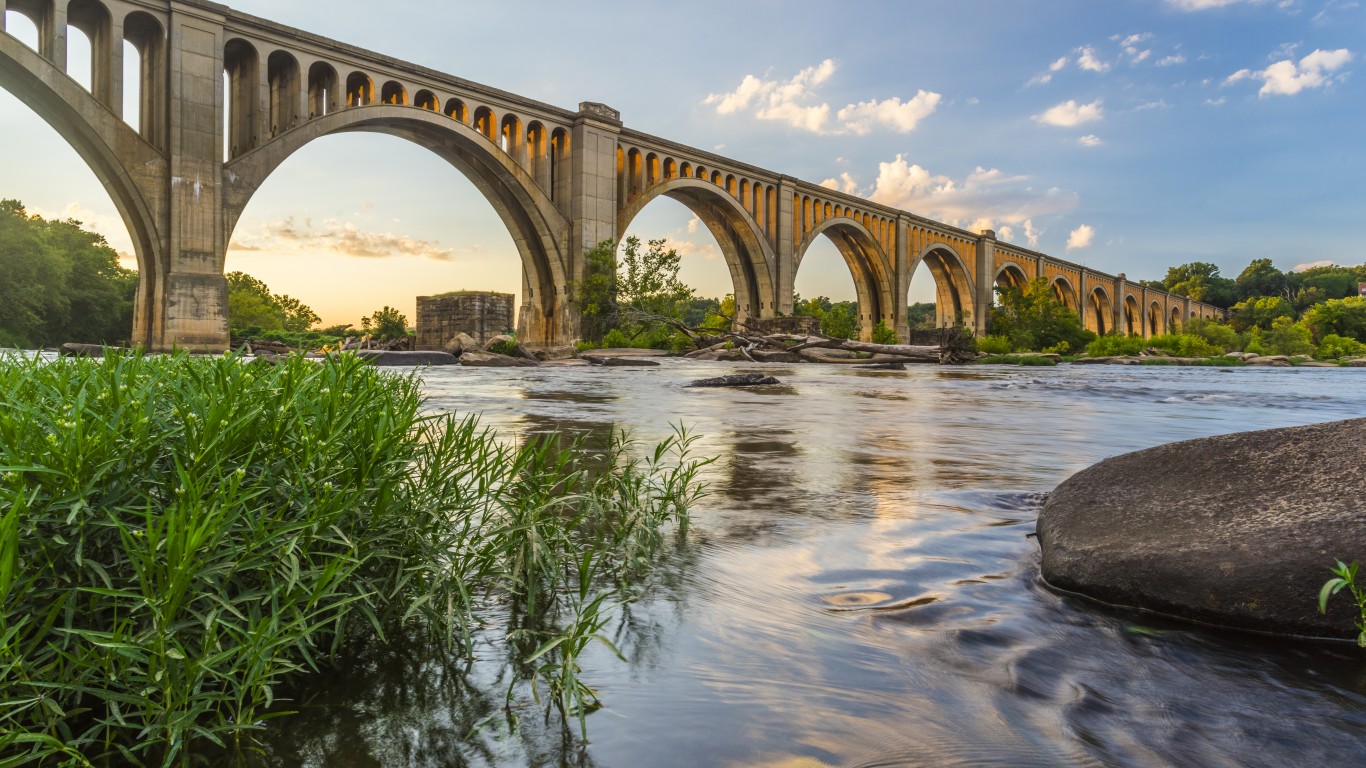 Of the 8.3 million people who call Virginia home, 57,000, or 0.7% of the state’s population, speak Korean. Still, Korean is the leading foreign language in Virginia after Spanish. According to Fairfax County Economic Development Authority, 60% of all Koreans in Virginia reside in Fairfax County, based on 2010 U.S. Census data. 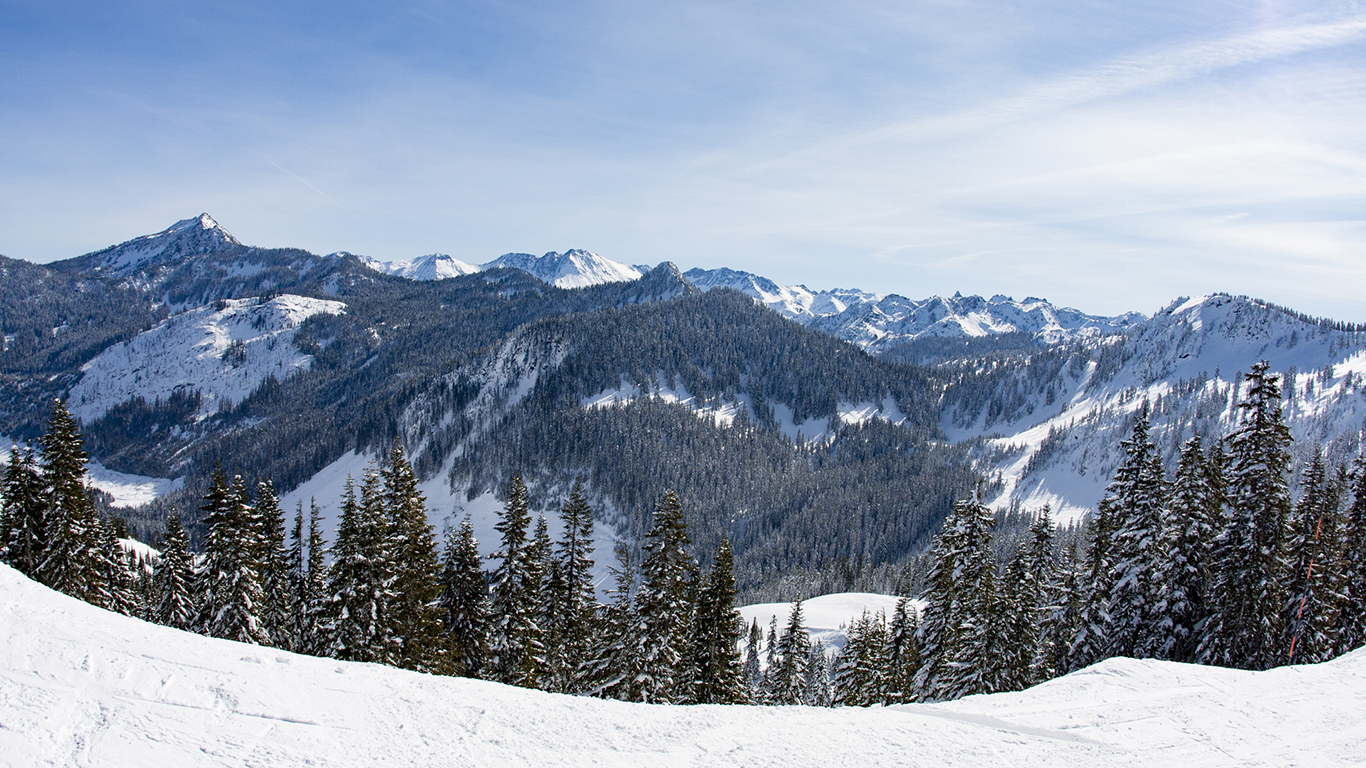 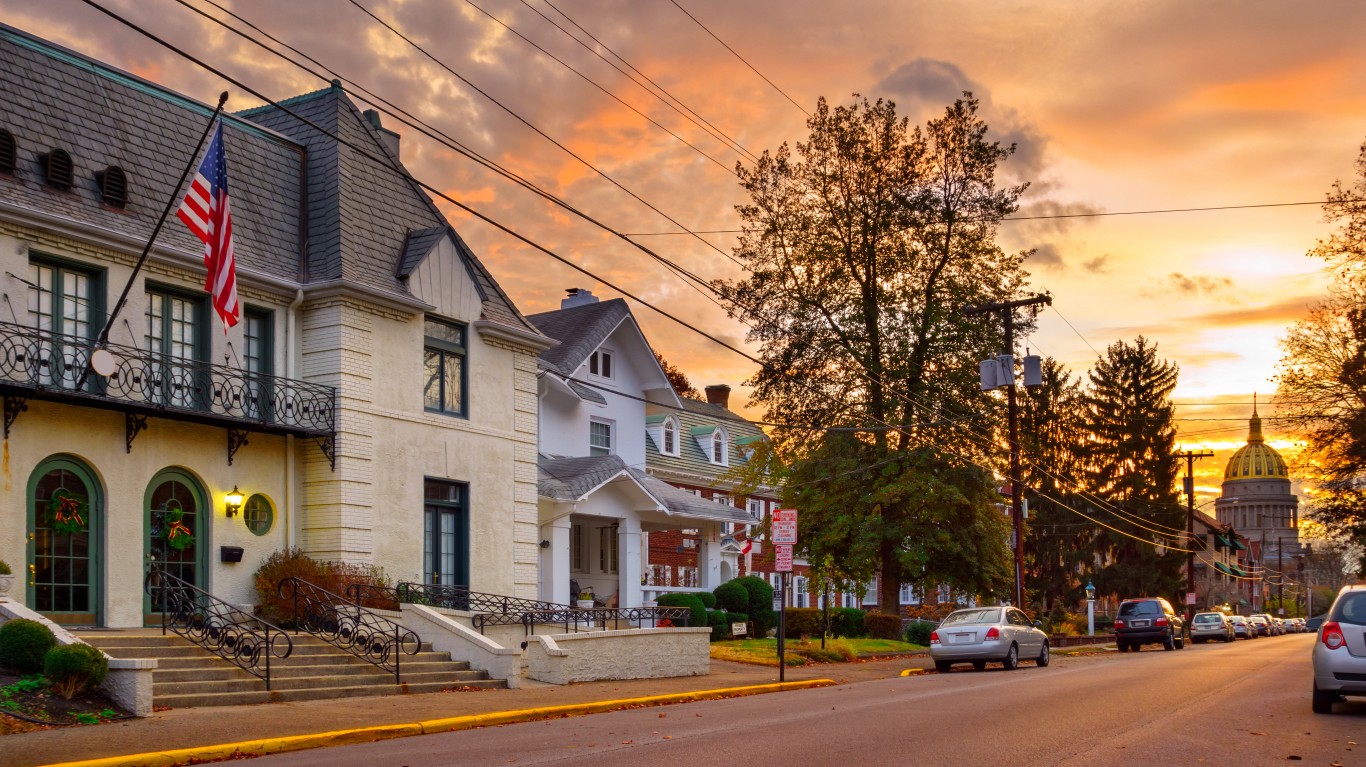 The most commonly spoken foreign language after Spanish in West Virginia is German. That is only about 3,000 of the 1.8 million state residents speak the language. Shepherdstown, the oldest town in West Virginia, and Germans were among its first settlers. 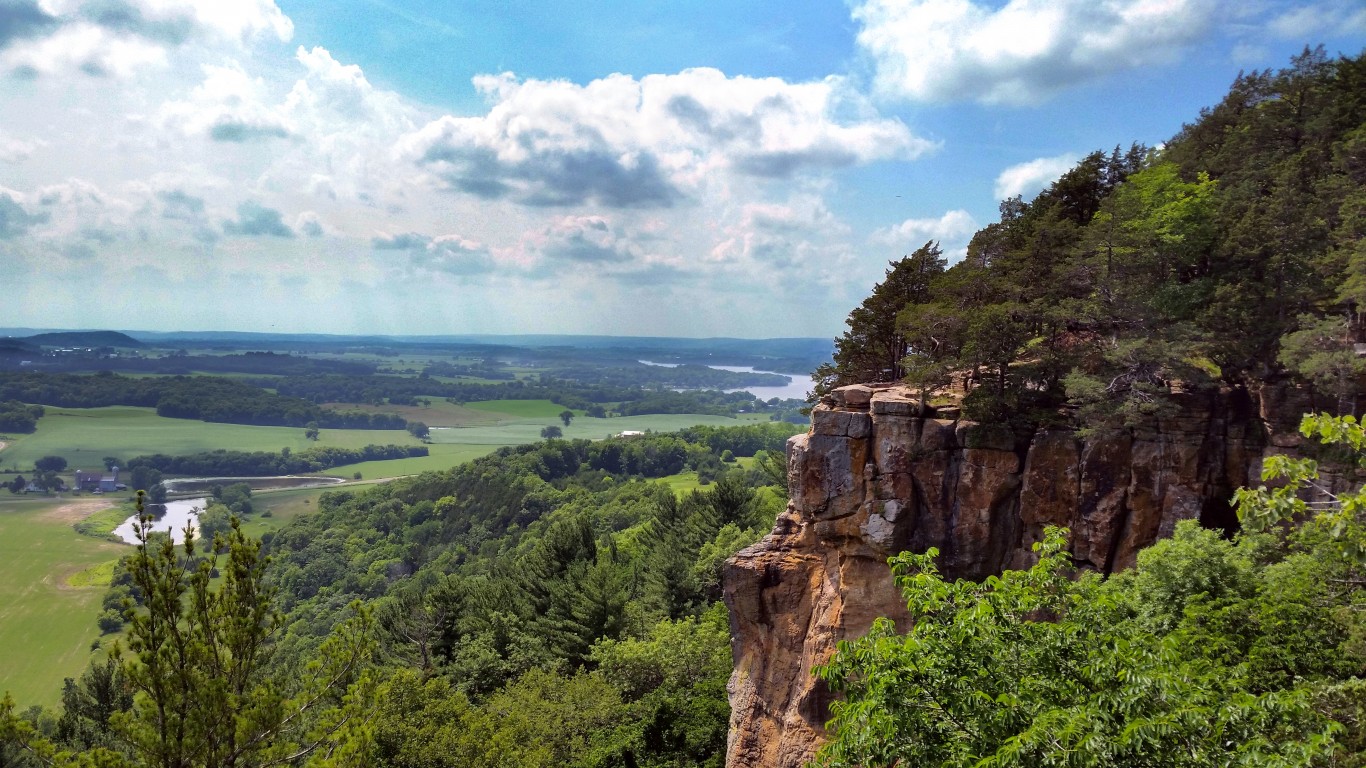 Hmong is the leading foreign language — behind Spanish — in two states, and Wisconsin is one of them. The other is neighboring Minnesota. The Hmong came to Wisconsin from Southeast Asia as refugees beginning in the 1970s following the Vietnam War. In Wisconsin, large Hmong communities developed in La Crosse, Sheboygan, Green Bay, Wausau, and Milwaukee. 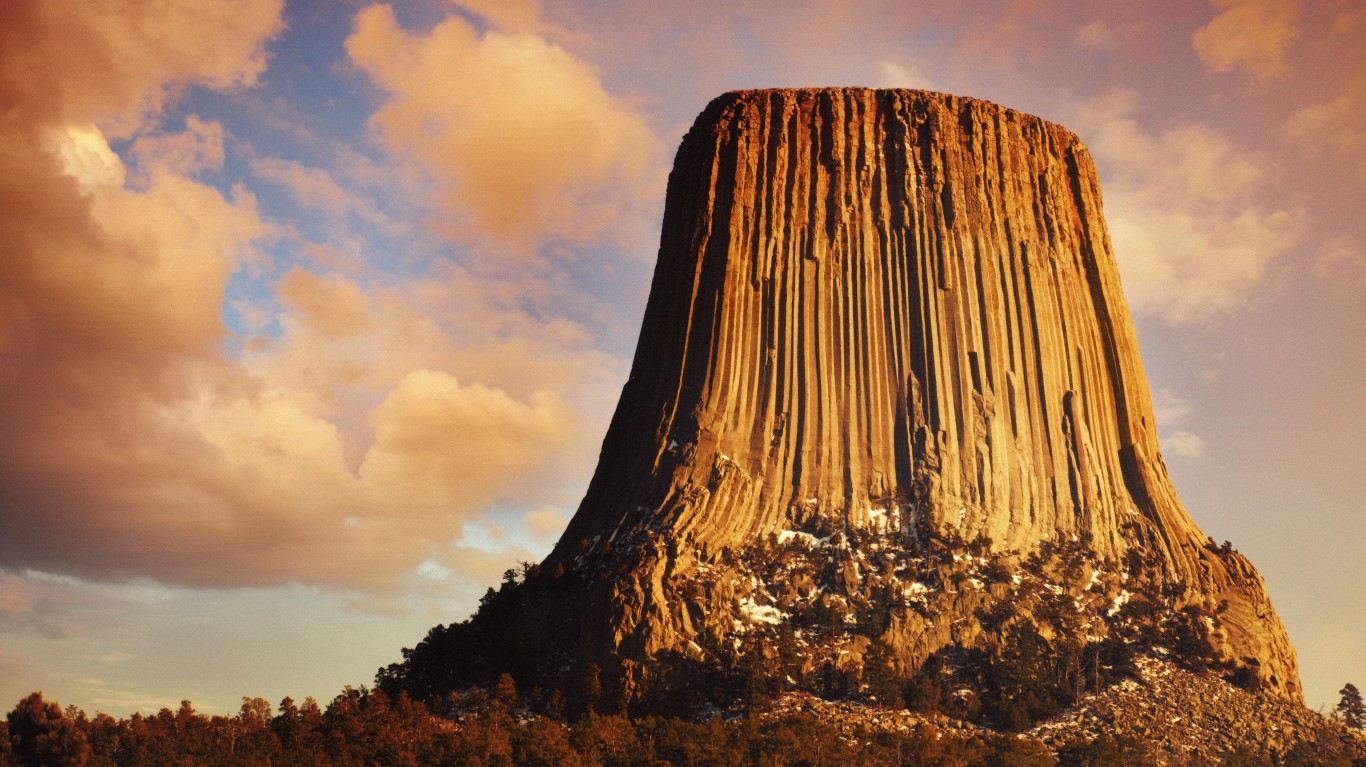 Of the 583,029 people who inhabit sparsely populated Wyoming, only 2,010 currently speak German at home.