17 Ways Sitting Too Much Is Ruining Your Body 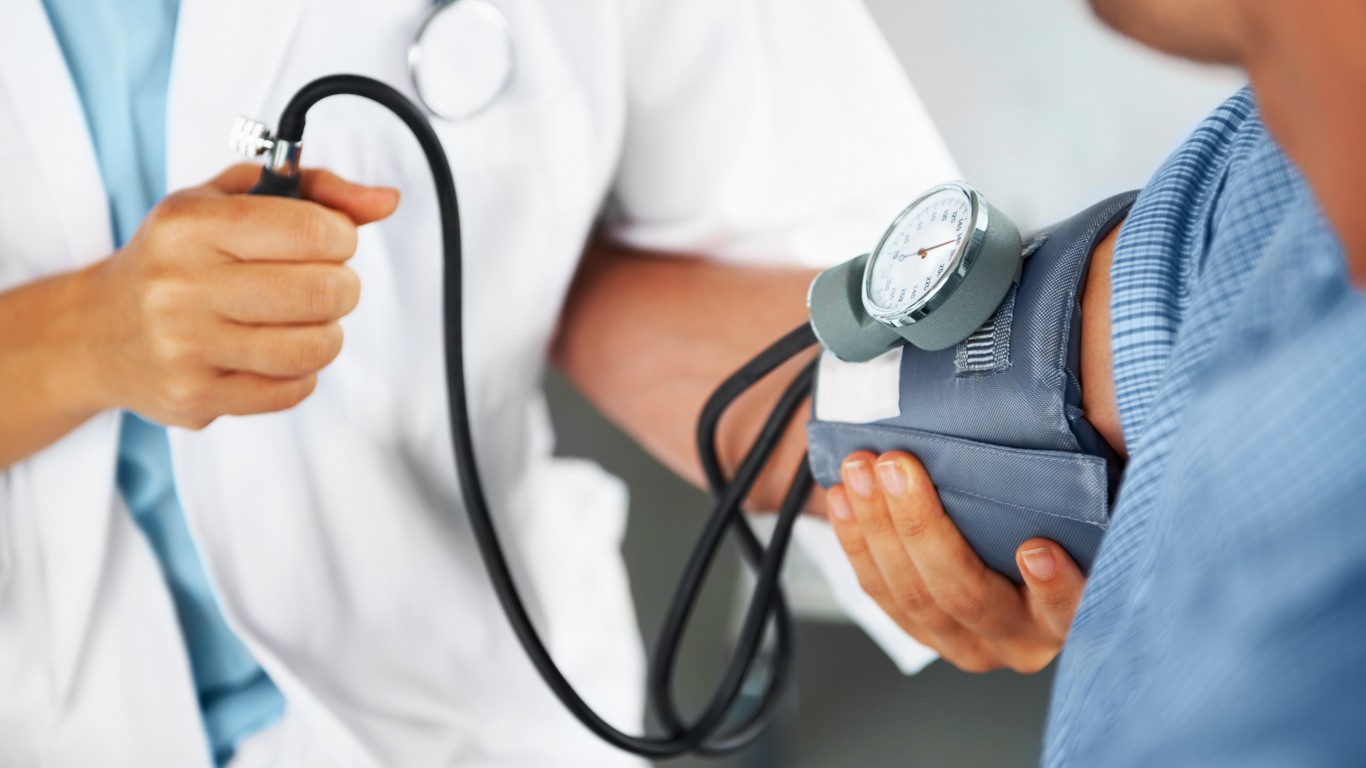 Sitting is rather pleasant — you’re just relaxing and resting your body. But sitting too much may be slowly ruining your heart. Prolonged sitting has been linked to cardiovascular disease by several studies. Prolonged sitting begins a cycle of bad effects for the body, one of them is poor circulation, which may lead to fatty acid buildup in the blood vessels, increasing the risk for heart disease. 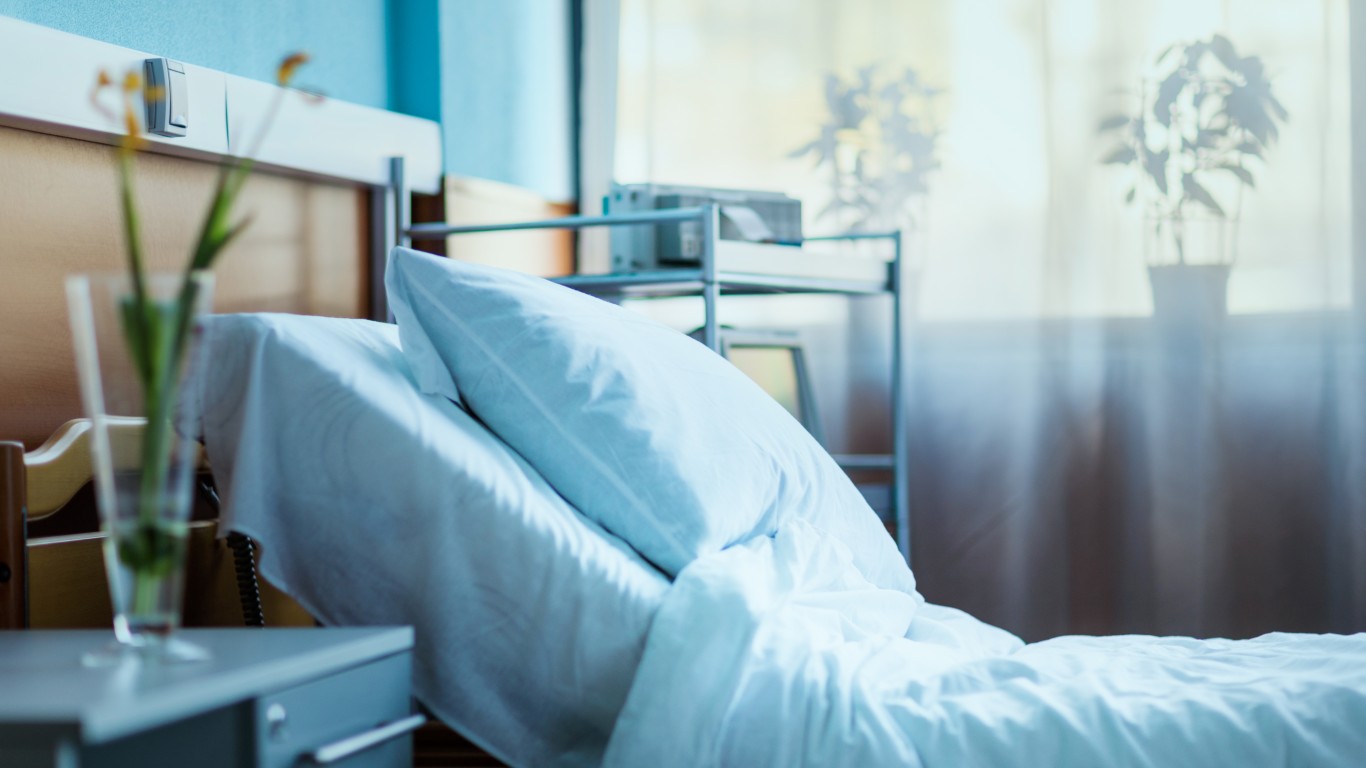 While links have been found between sitting too much and specific diseases and conditions, some research suggests a sedentary lifestyle can lead to premature death. A 2018 study from the American Cancer Society published in the American Journal of Epidemiology found a link between sitting for more than six hours a day and a 19% increased risk of death from “all causes.” The research looked at more than 127,000 healthy people, following them for more than two decades. About 49,000 of them died in that time. Those who reported more time spent sitting had a higher risk of dying from cancer, coronary heart disease, stroke, diabetes, kidney disease, suicide, lung disease, liver disease, peptic ulcer and other digestive disease, Parkinson’s disease, Alzheimer’s disease, nervous disorders, and musculoskeletal disorders.

ALSO READ: Drinking Through a Straw and Other Mistakes That Are Aging You 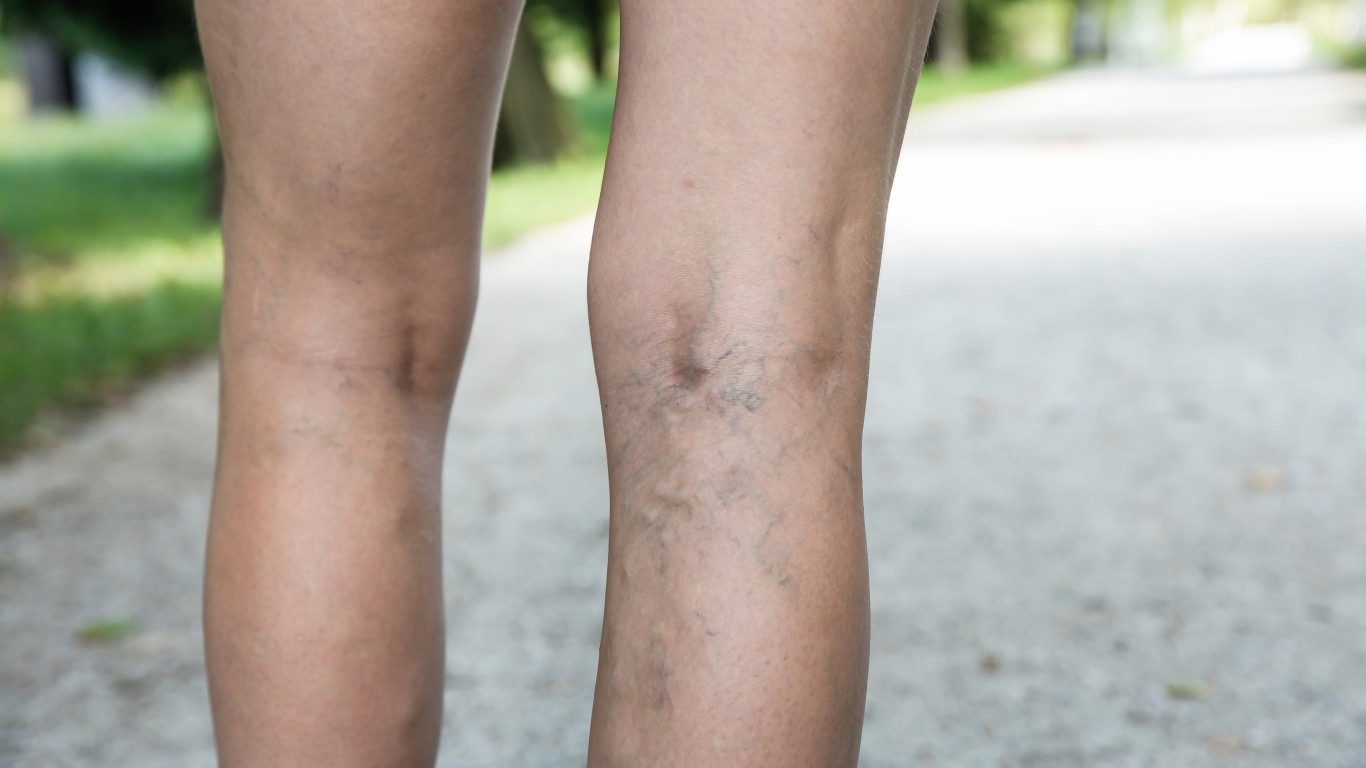 Enlarged and twisted veins, commonly known as varicose veins, can form anywhere in the body, but they are most common in the legs. Varicose veins form as a result of increased pressure, caused by pooled blood in the veins, which can happen after a person has been sitting or standing for too long. The increased pressure may stretch the veins, weakening their walls and damaging their valves. 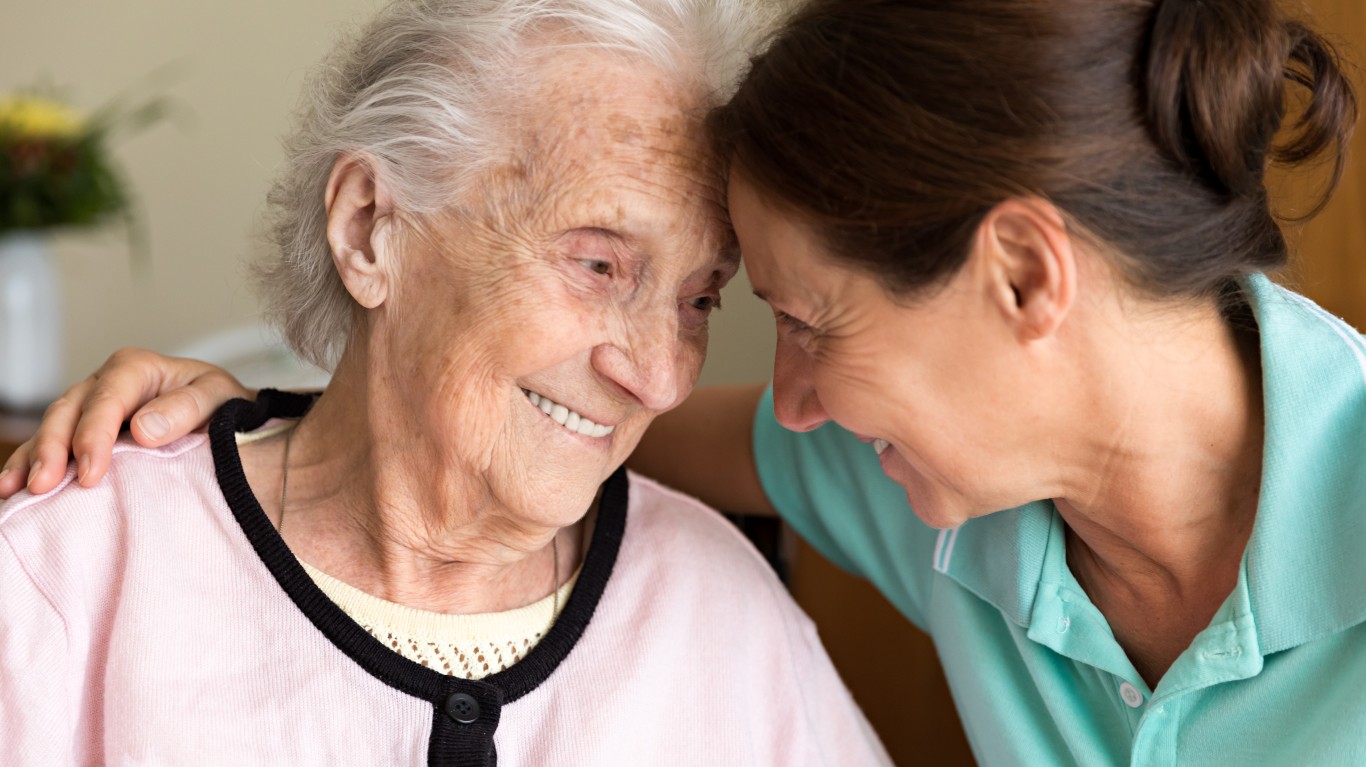 It is well established that being physically active may reduce the risk of developing dementia later in life. One preliminary study conducted by the Center for Cognitive Neurosciences, UCLA, researchers on sedentary behavior and dementia risk, independent from exercise and other physical activities, showed that long hours of sitting is linked to thinning of the medial temporal lobe (MTL), which is critical for memory formation. Research published in Brain, a Journal of Neurology, has linked the thinning of brain structures with Alzhehimer’s disease, which is the most common form of dementia. 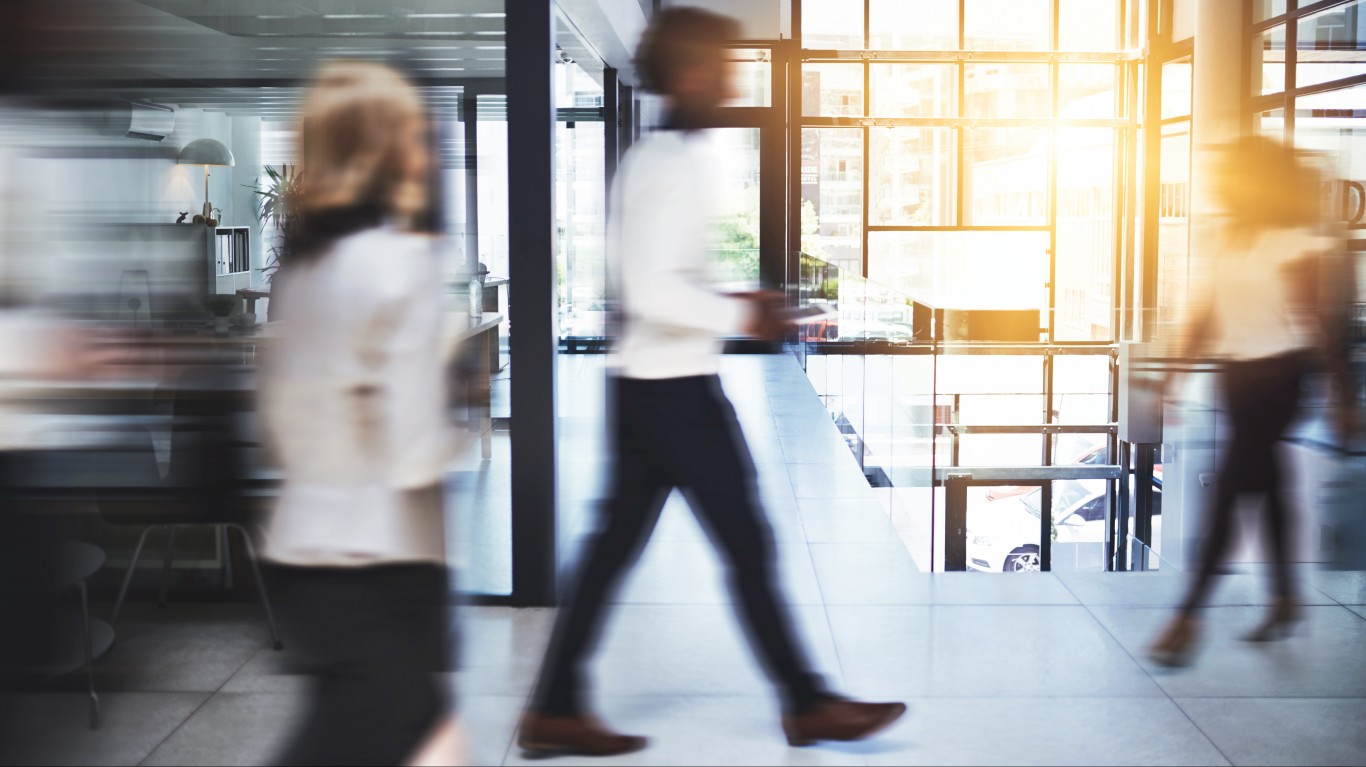 Sitting for many hours at a time without getting up and moving can slow down blood flow to the brain, and the reduced blood flow is associated with lower cognitive functioning. This can easily be prevented with short but frequent breaks to take a walk or do some other physical activity.