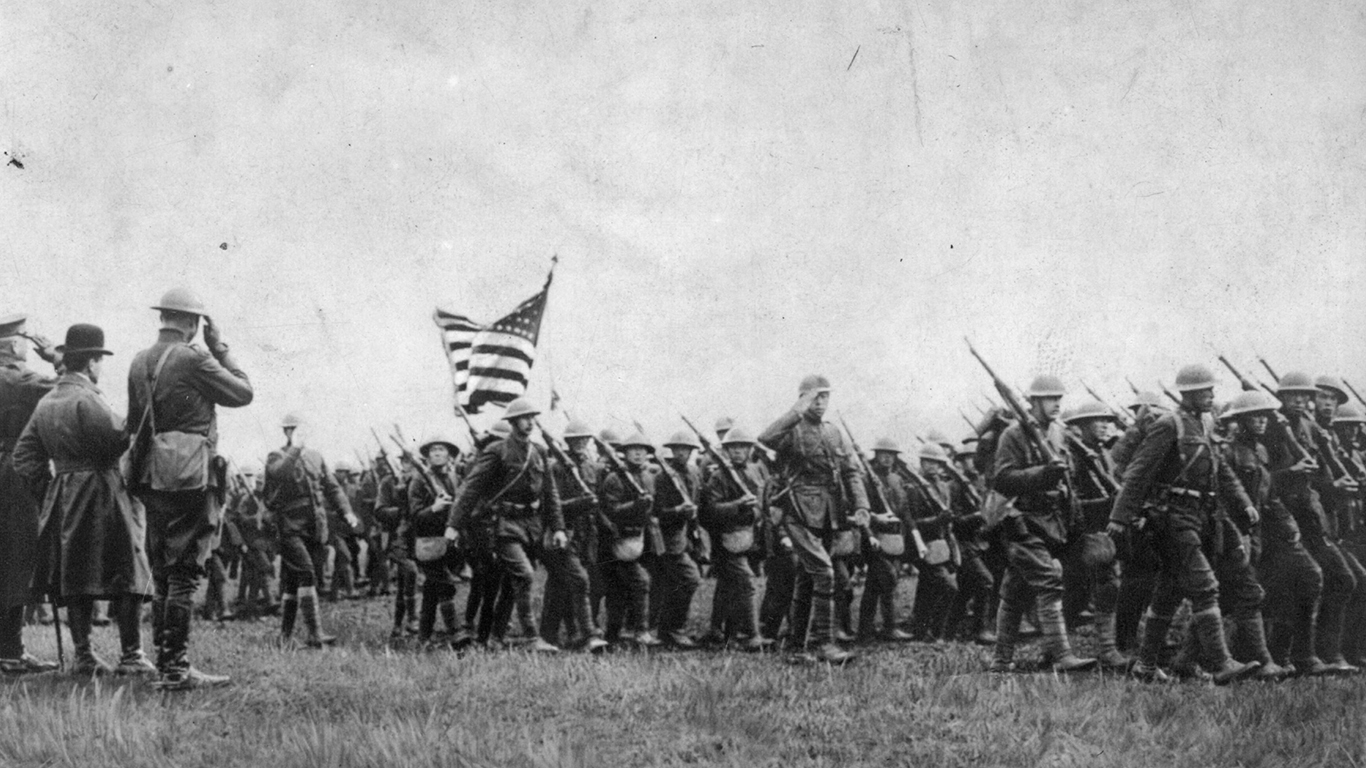 After trying for years to remain neutral while providing material support to France and Great Britain, the United States declares war on Germany over its use of unrestricted submarine warfare that sinks U.S. supply ships. The war would end 19 months after the U.S. sends 4.7 million troops to Europe. In that relatively short period of time, the intensity of the battles would kill 116,516 and wound 204,002 American soldiers. 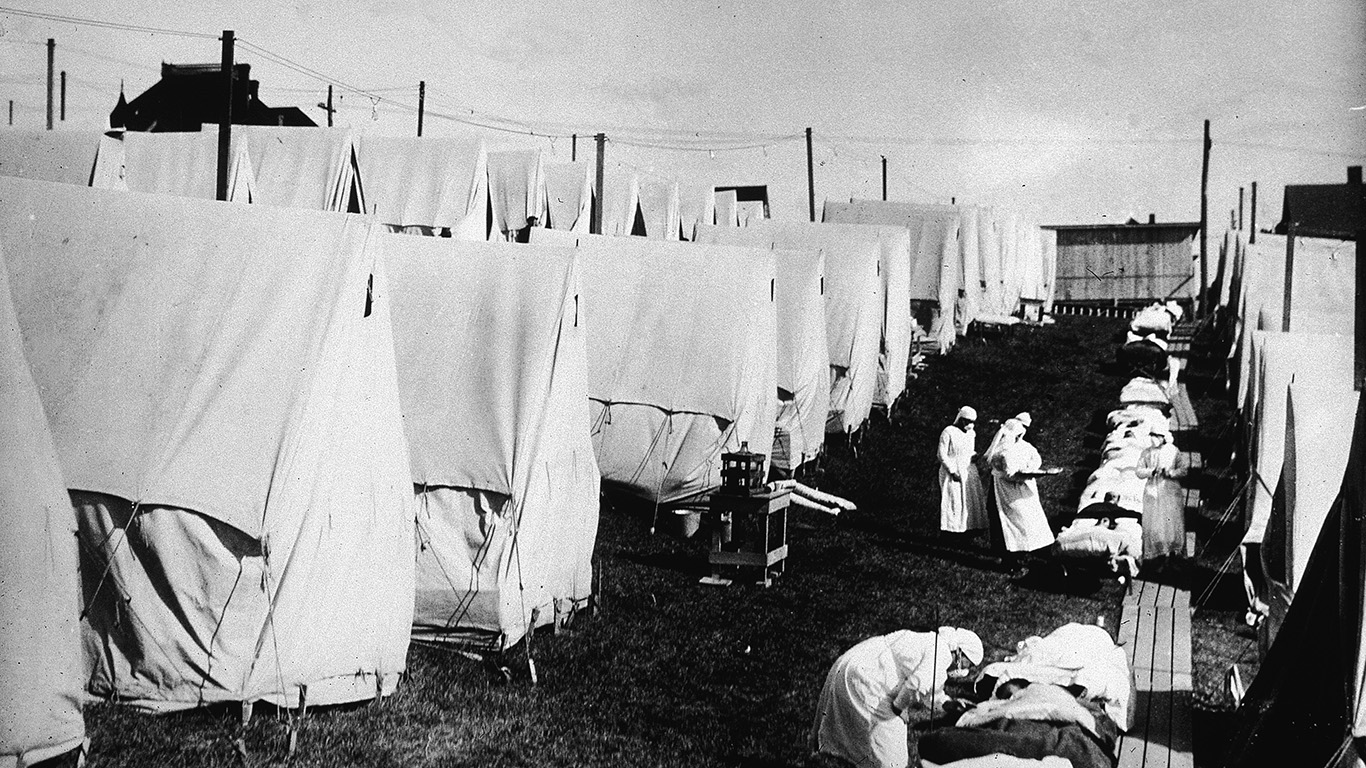 The Spanish flu outbreak is the worst pandemic in the 20th century. In just 15 months it kills between 50 million to 100 million people. About 670,000 people die in the United States, more fatalities than both world wars combined. No one is certain where it originated, though some experts believe American soldiers brought the flu from the United States to Europe in 1917 during World War I. 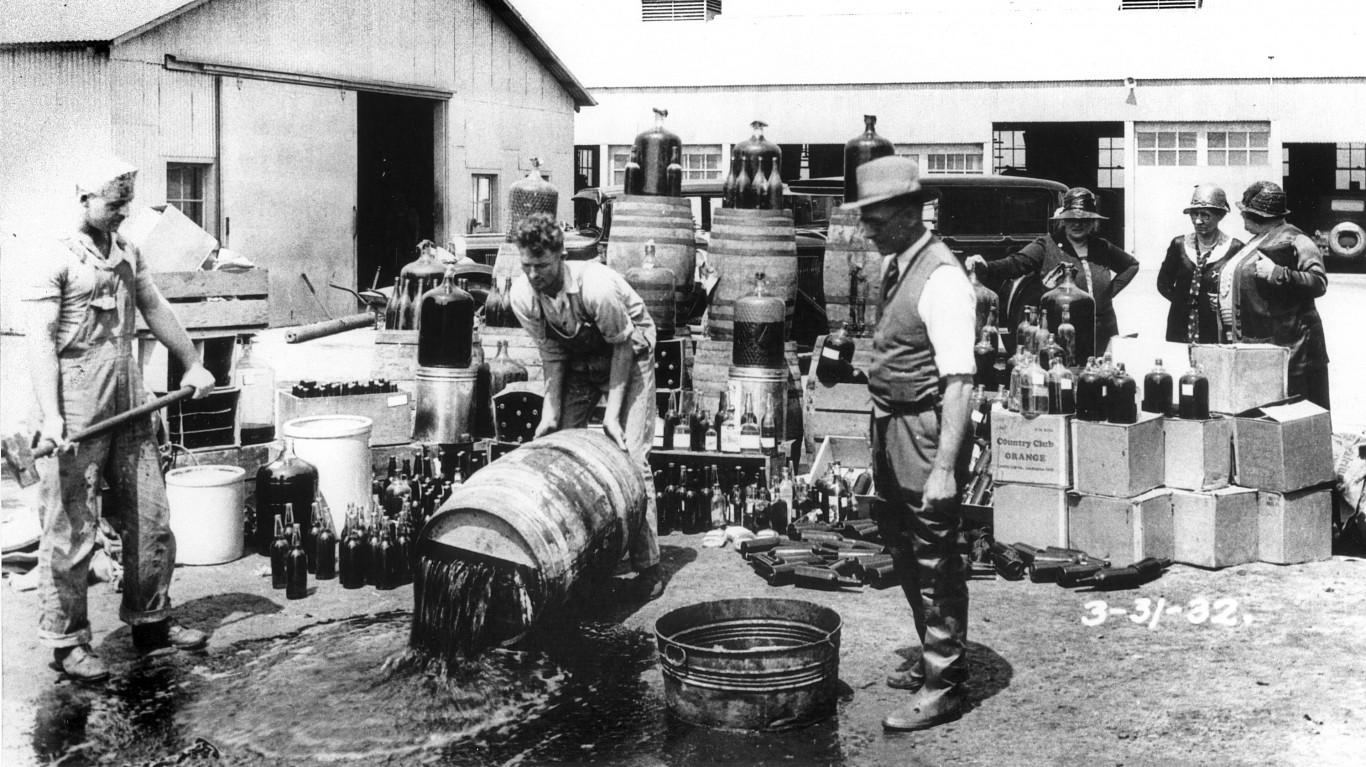 Congress passes the 18th Amendment that bans the production, transport, or sale of alcoholic beverages in the United States. The legislation opens the way for Prohibition, which lasts from 1920 to 1933. The public flouts the law, which succeeds in enriching gangsters and contributing to the rise of organized crime.. 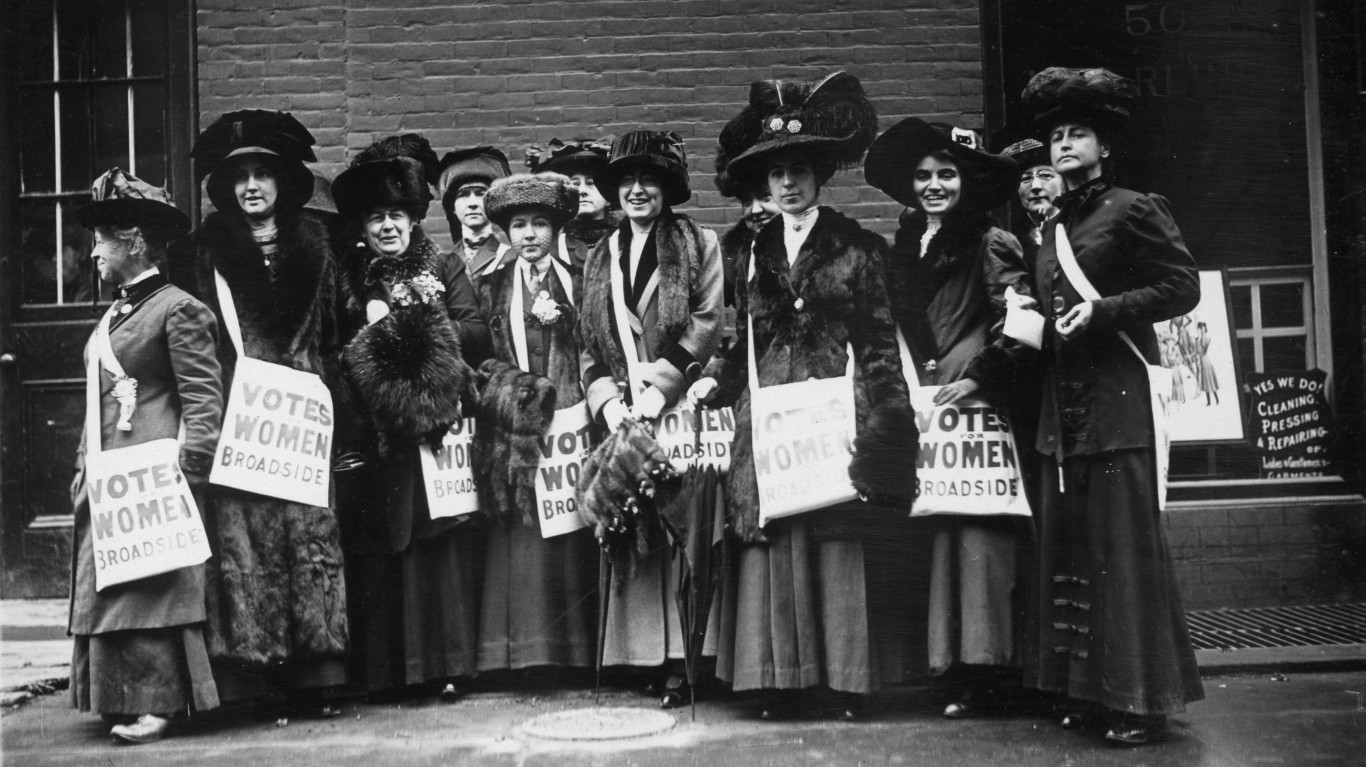 Though the United States was founded under democratic principles, only a minority of its population (starting with white landowning males over the age of 21) could actually vote. But after the 19th Amendment of the Constitution is passed, women finally gain a voice and the right to cast their ballots. 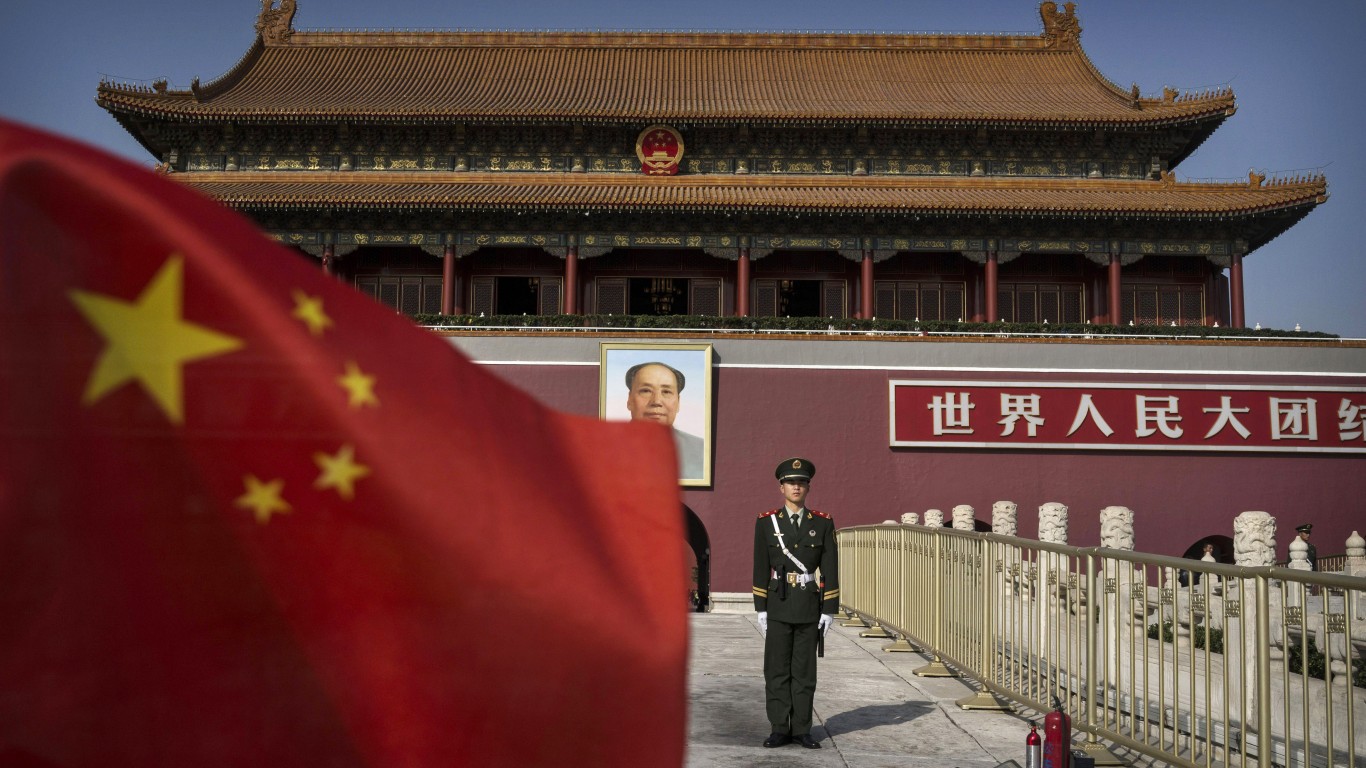 In a prequel to the rise of Mao Zedong and Red China, the Chinese Communist Party is founded and three weeks later it convenes its first National Congress that is attended by Mao. It would take another 28 years before the Republic of China becomes the People’s Republic of China. 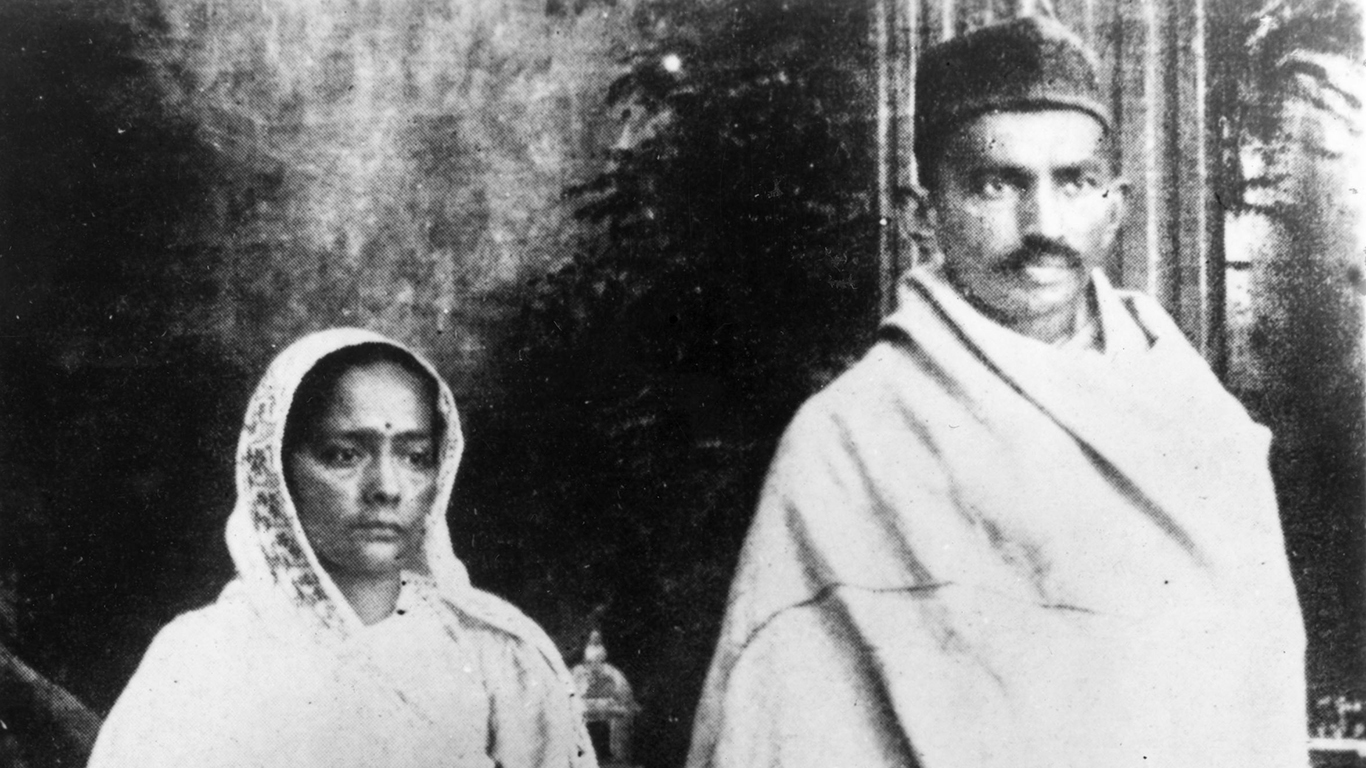 The British Empire was at its peak toward the end of World War I, commanding a global population estimated to be as many as 570 million people, or about a fourth of the world’s population at the time. The empire’s size began to shrink in 1920, when Britain declared limited independence for Egypt, which leads to full independence two years later. 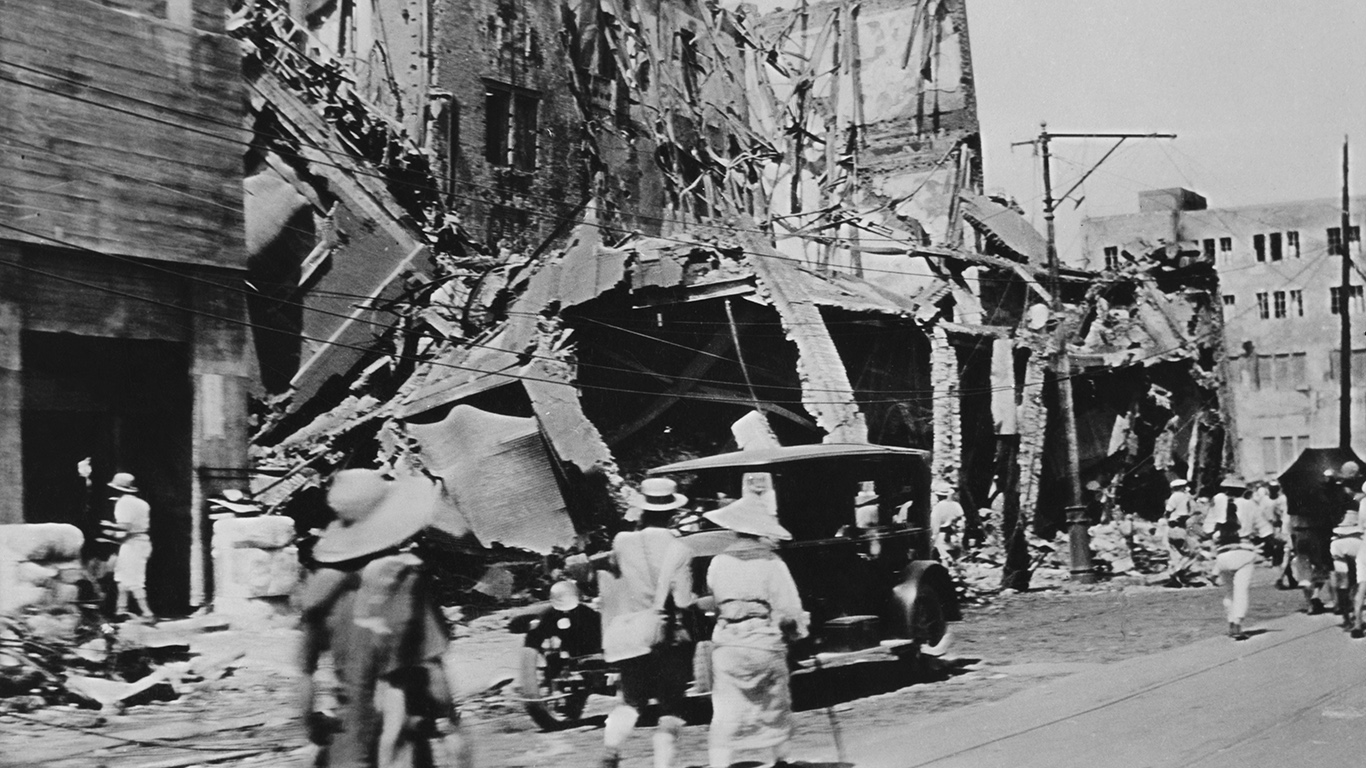 The Great Kanto earthquake, also known as the Tokyo-Yokohama earthquake, strikes the Japanese mainland at noon on Sept. 1, 1923, with a magnitude of 7.9 on the Richter scale. The death toll is estimated at 140,000 people. The force of the temblor destroys hundreds of thousands of homes that either collapse or are engulfed in fire. The quake sets off a tsunami that reaches a height of almost 40 feet at Atami in the Sagami Gulf, killing 60 people there. The most significant outcome of the catastrophe is the rebuilt Tokyo would become a modern metropolis. 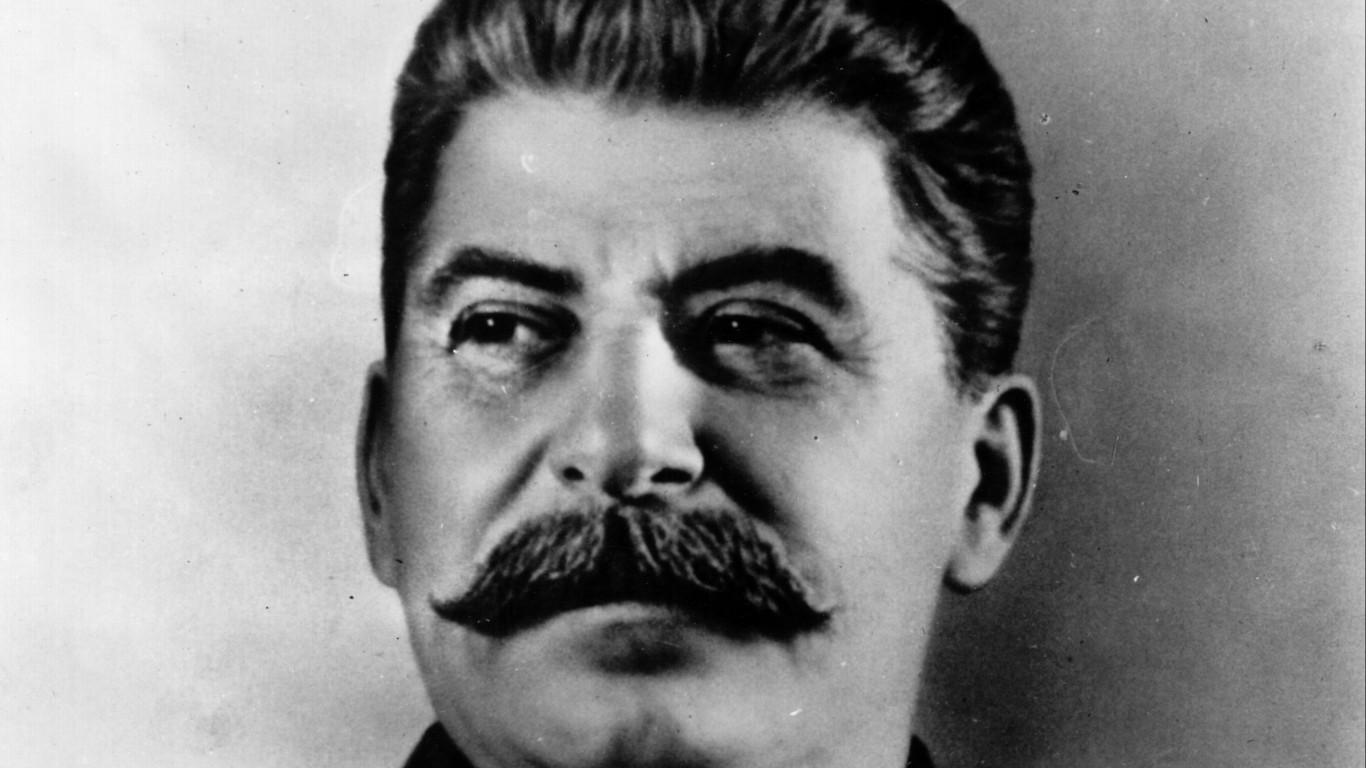 Following the death of Vladimir Lenin on Jan. 21, the new leader of the Soviet Union, Joseph Stalin, immediately begins a purge of political rivals. Some are simply moved to different positions, while others, like Leon Trotsky, the presumed successor to Lenin, are exiled. Stalin’s paranoia grows as he takes control of the nation, and with it the level of violence and killing of anyone perceived to be a threat to his power and control. 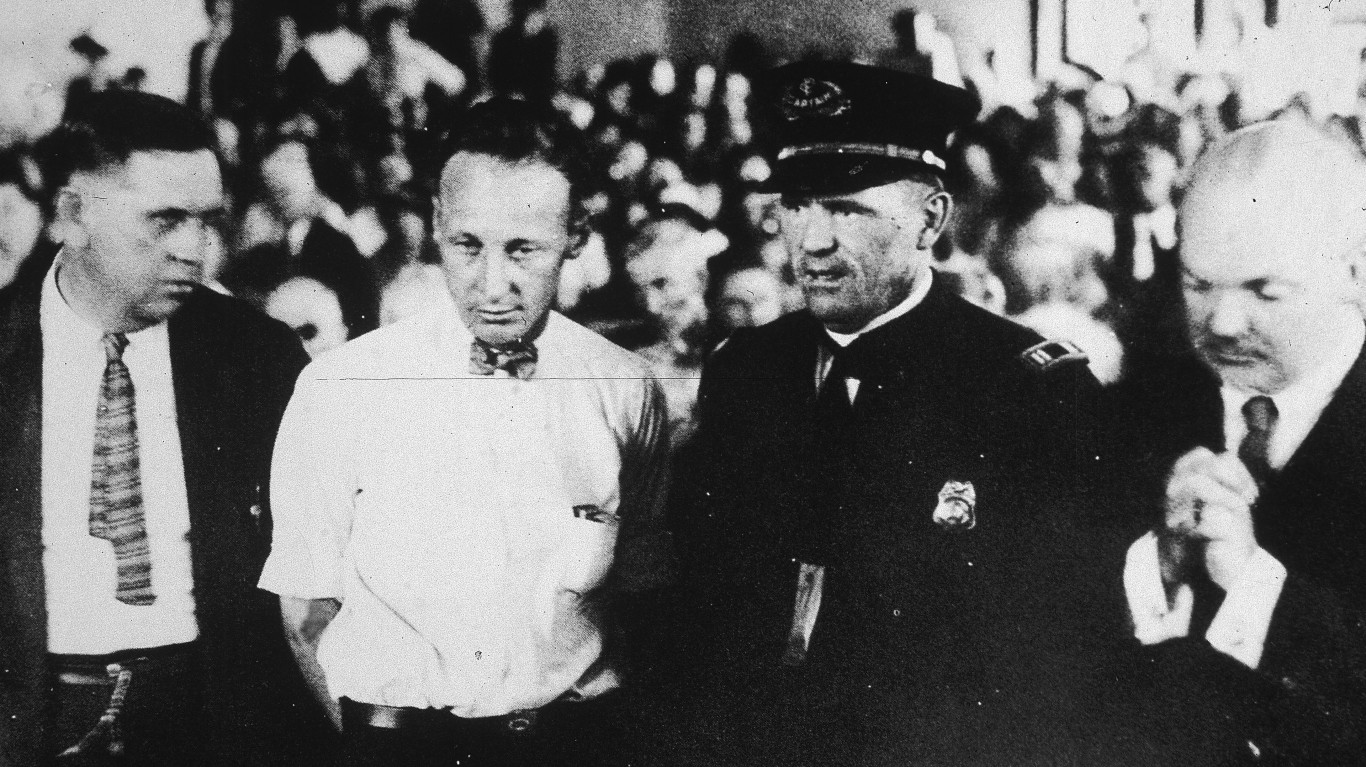 After teaching the theory of evolution in a Tennessee high school, the state prosecutes science teacher John Thomas Scopes because state law prohibits such teaching as it runs counter to Biblical beliefs. The trial pits well-known Christian fundamentalist William Jennings Bryan against renowned attorney Clarence Darrow. The jury rules against Scopes, forcing him to pay a fine of $100 (about $1,460 in 2017 dollars). It would take another 43 years before the U.S. Supreme Court rules that laws punishing people for teaching evolution violate the First Amendment. 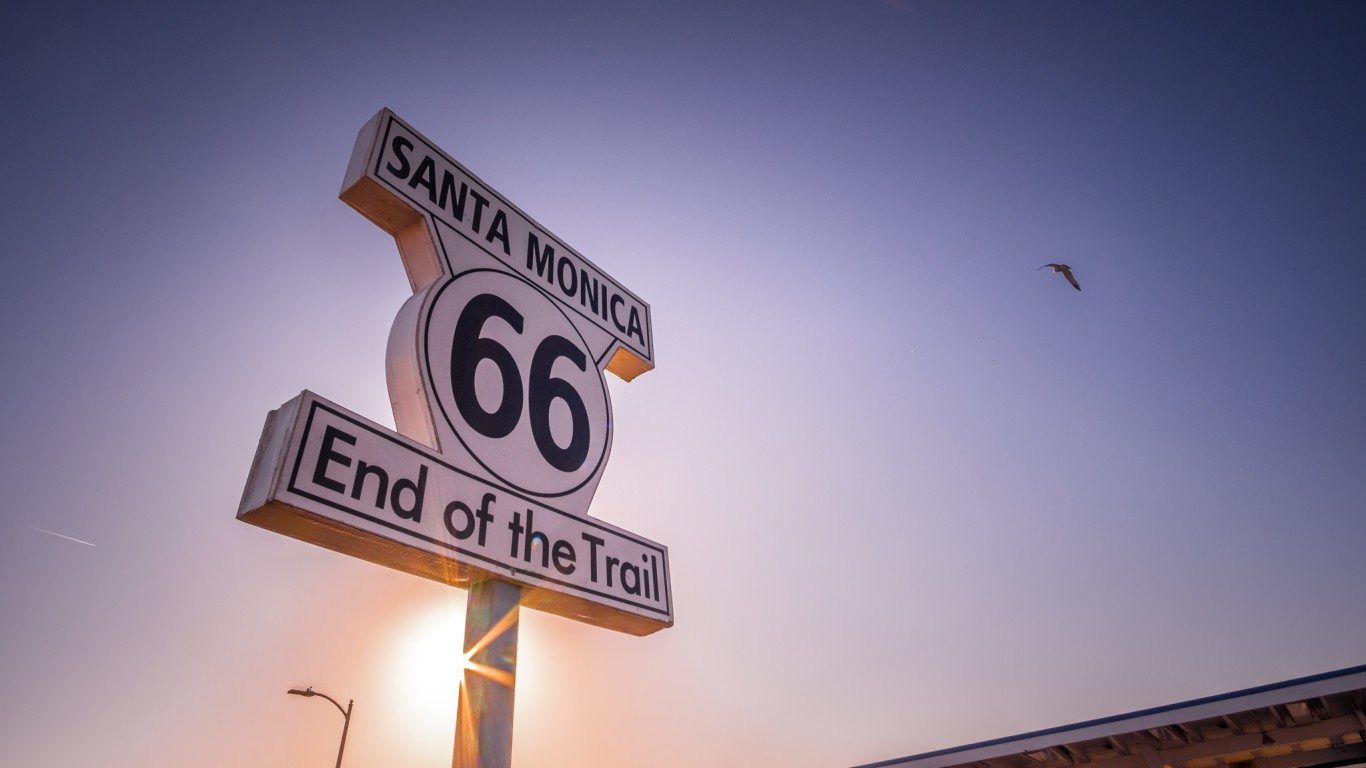 In a precursor to the modern interstate highway system, the federal government introduces a national highway numbering system in an effort to standardize roadways, especially local roads and trails with names unfamiliar to outsiders. The U.S. Numbered Highway System makes it easier for the growing number of car owners to figure out how to get from one city or town to the next and opens the way for the great American road-trip tradition.