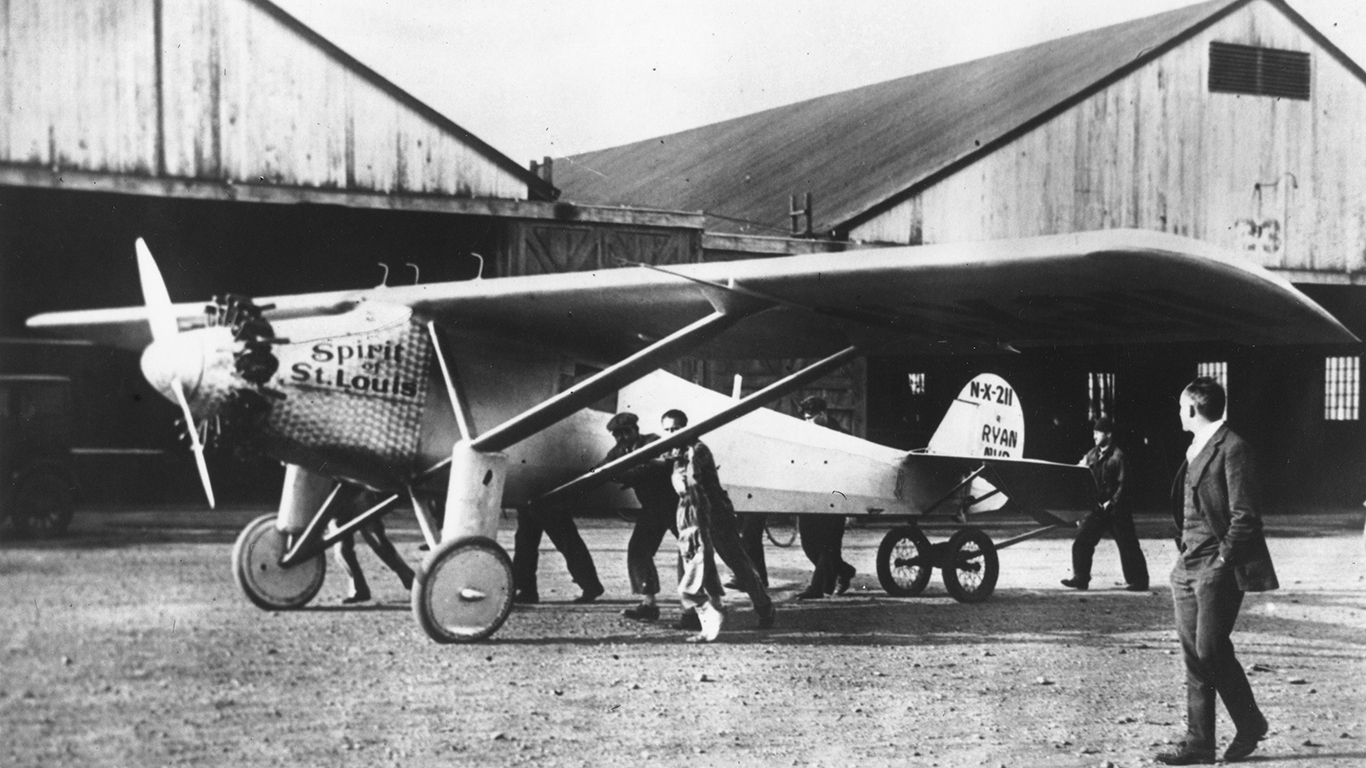 When the monoplane The Spirit of St. Louis touches down at Le Bourget Field in Paris on the evening of May 21, Charles Lindbergh becomes the person to fly over the Atlantic Ocean nonstop. Lindbergh would become one of the heroes of the age. His feat fires the imagination of aspiring aviators about the commercial possibilities of flight. Lindbergh would stay in the news, but for regrettable reasons. A strong advocate for American isolationism in the 1930s, he is criticized for his admiration of Nazi Germany’s aircraft industry. Also, his son would be killed during a bungled kidnapping attempt in 1932. 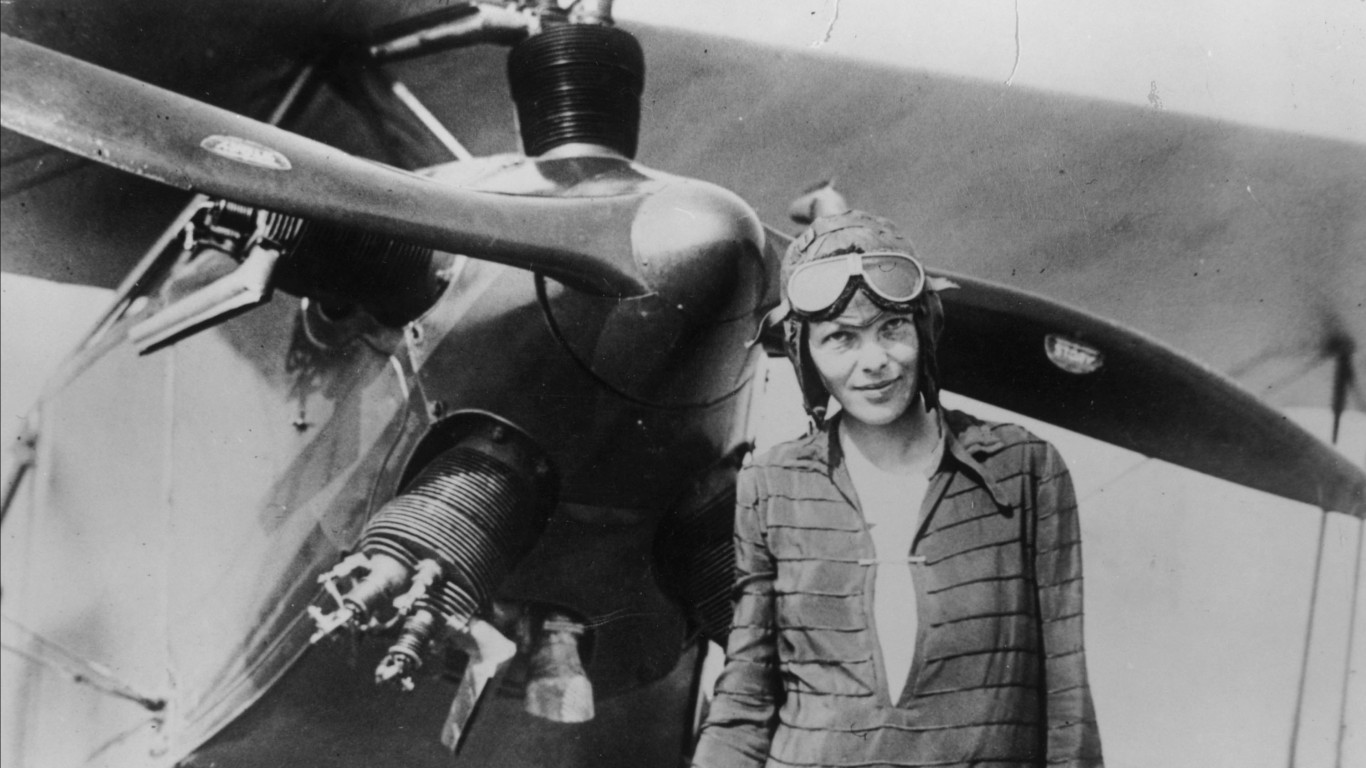 Amelia Earhart becomes the first woman to pilot a plane across the Atlantic, from Newfoundland to Wales, making her an American national heroine and feminist icon who would go on to set numerous aviation records. She would later set another record as the first person — man or woman — to fly solo from Hawaii to the U.S. mainland. Earhart and her co-pilot Fred Noonan would vanish over the Pacific Ocean in 1937 during Earhart’s attempt to circumnavigate the globe. Recent evidence has emerged indicating Earhart may have sent distress signals after surviving a crash, possibly on the remote Gardner Island in the western Pacific Ocean. 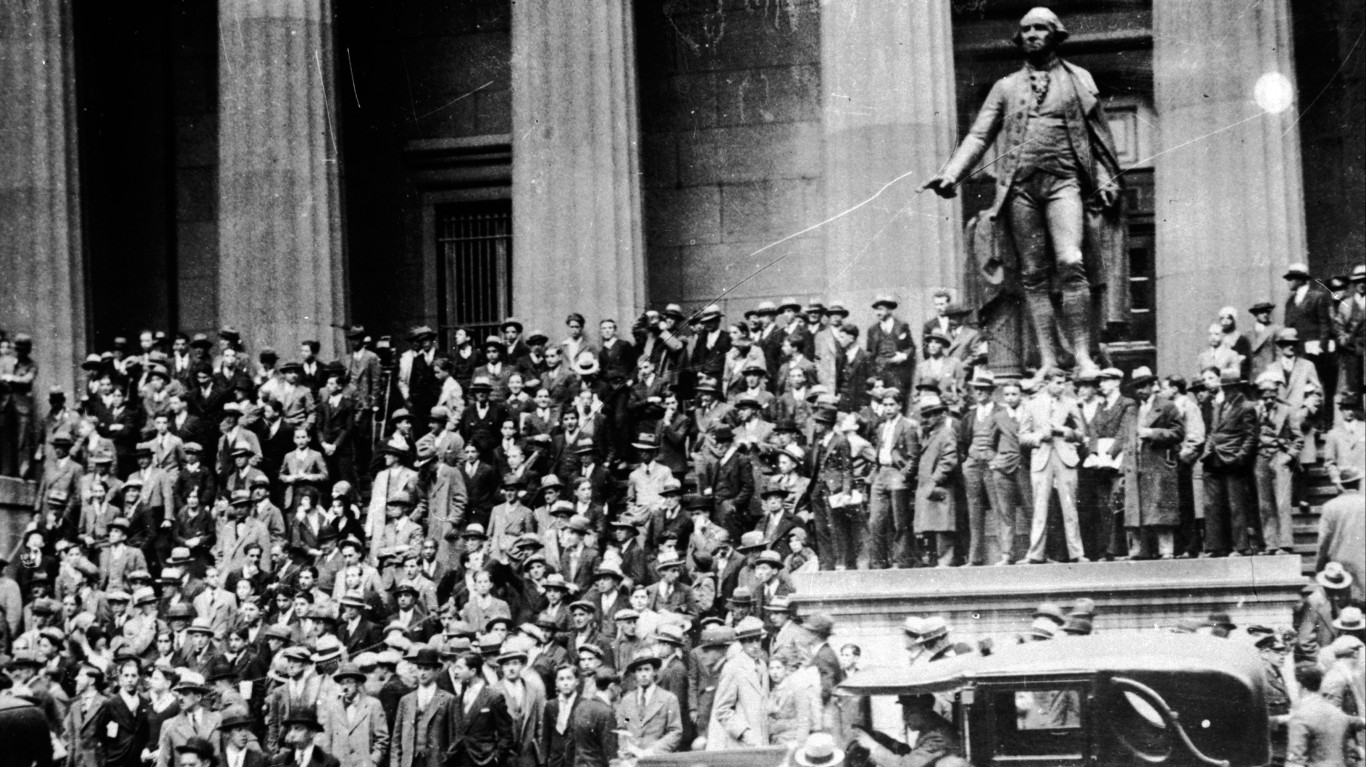 The “Roaring Twenties” come to a halt on Black Tuesday in October 1929, when stocks take a nosedive, contributing to the Great Depression. Reasons for the worst economic downturn in American history include over-lending by weakly regulated banks, excessive stock price valuation, too many stocks purchased on margin, unrestrained exuberance that sends millions of people to convert their savings into stocks, tightening of the credit by the Federal Reserve, and an agricultural drought. 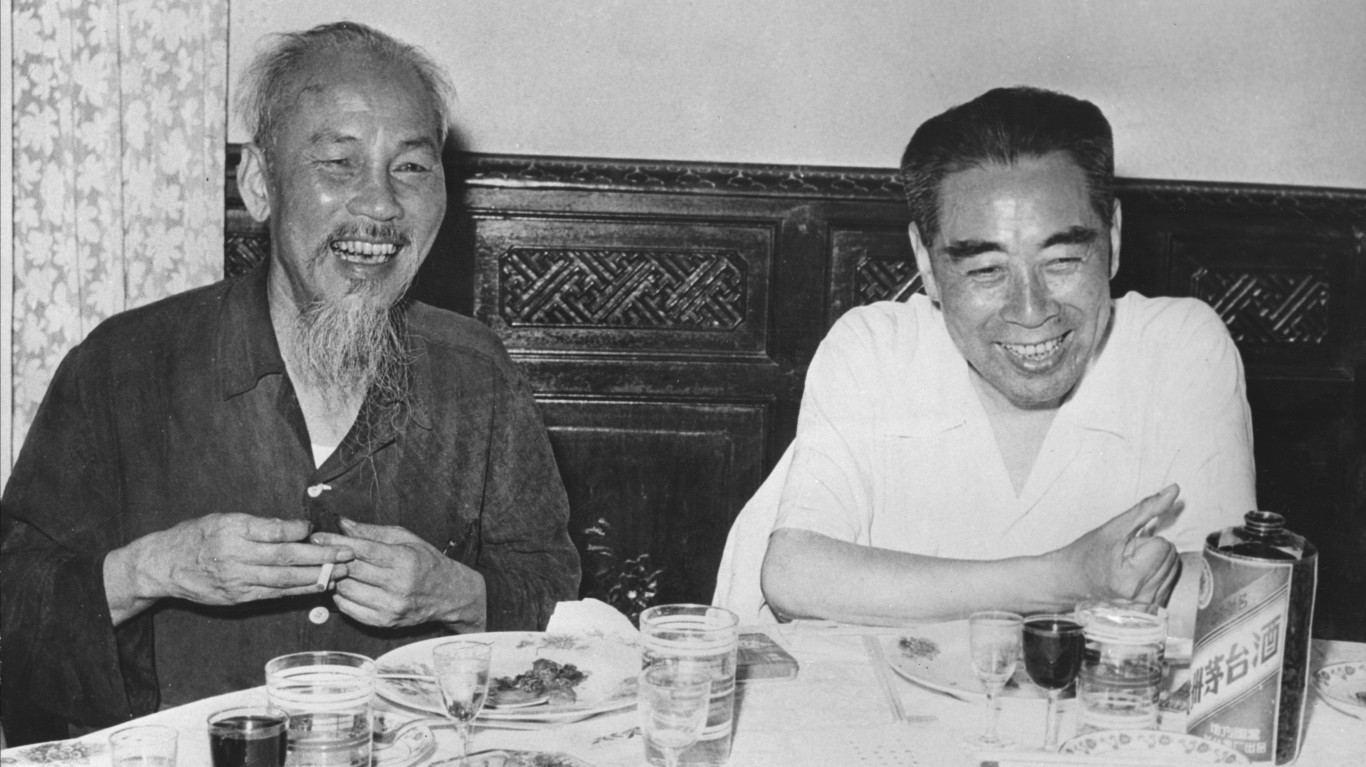 In an event that would have repercussions for U.S. foreign policy decades later, Vietnamese independence fighter Ho Chi Minh founds the Communist Party of Vietnam as part of his effort to oust French colonial occupiers. “Uncle Ho,” as he was known to his many supporters, was inspired by the Russian Bolsheviks, who oppose the Tsarist autocracy, seeing parallels between that struggle and the fight against the foreign occupiers of his country. 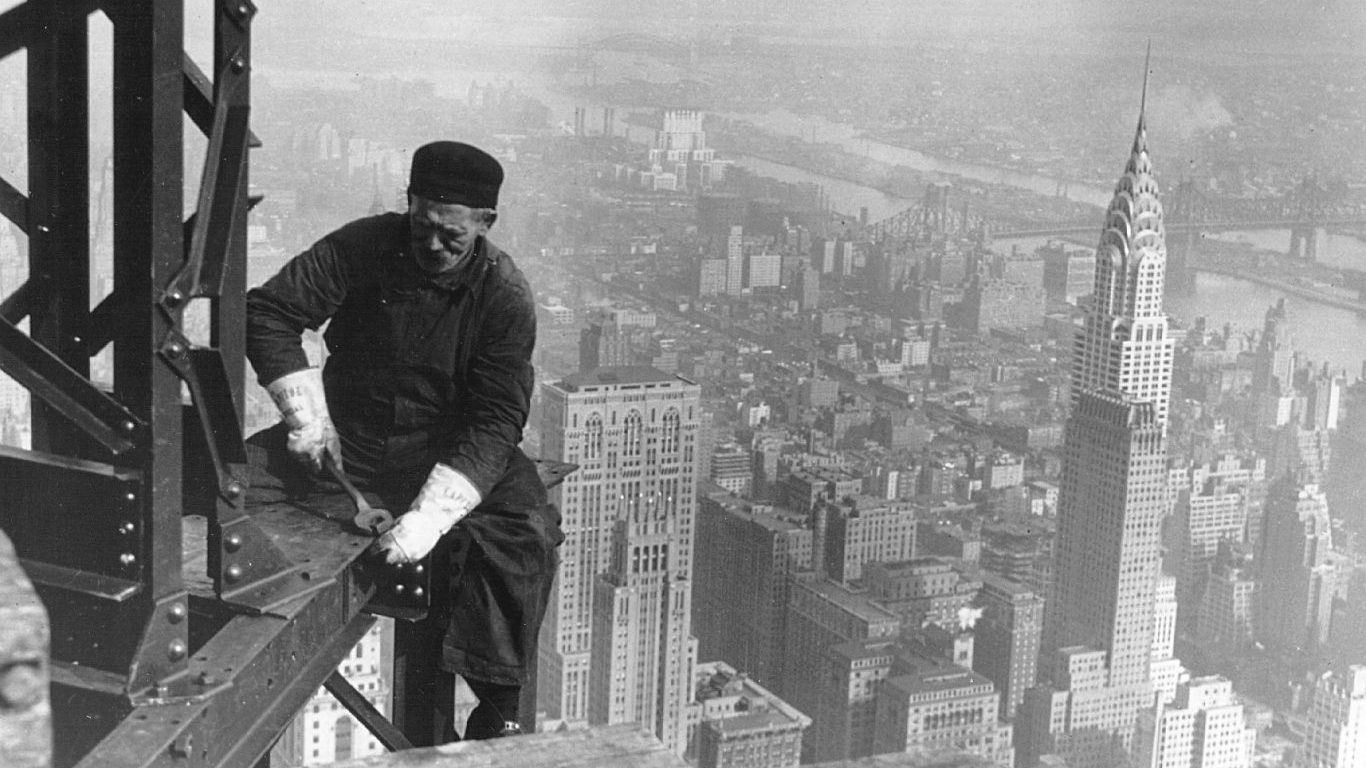 U.S. President Herbert Hoover inaugurates the completion of the Empire State Building on May Day. It becomes the tallest building of the iconic Manhattan skyline until the construction of the World Trade Center Towers are completed in 1973. Incredibly, the 86-story office building took only 13 months to build, with construction starting in March of the previous year. 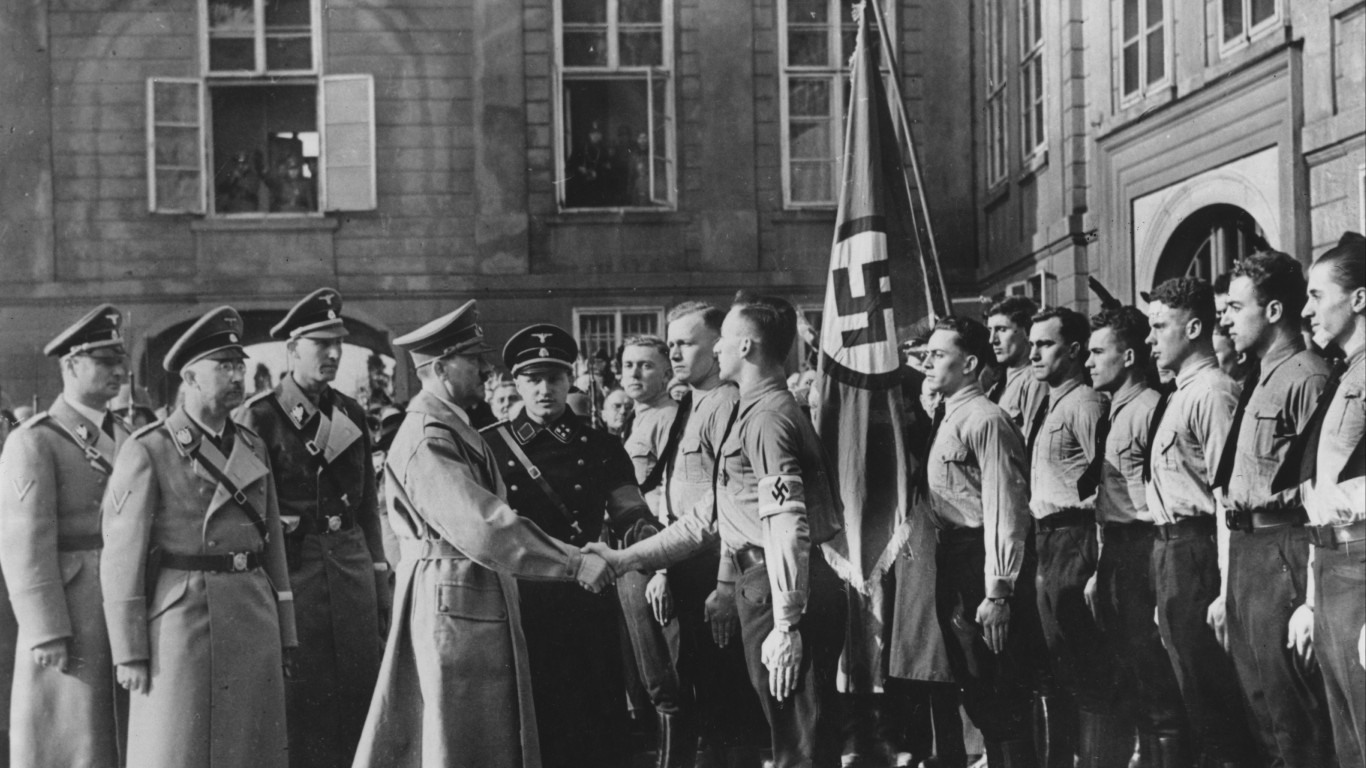 Seven years after Adolf Hitler renounces his Austrian citizenship, a fellow member of the Nazi Party gets him a low-level government job, which comes with automatic citizenship. This opens the way for him to run for office. Already a well-known party activist, it takes Hitler only two years from receiving his citizenship status to becoming the leader of Germany. 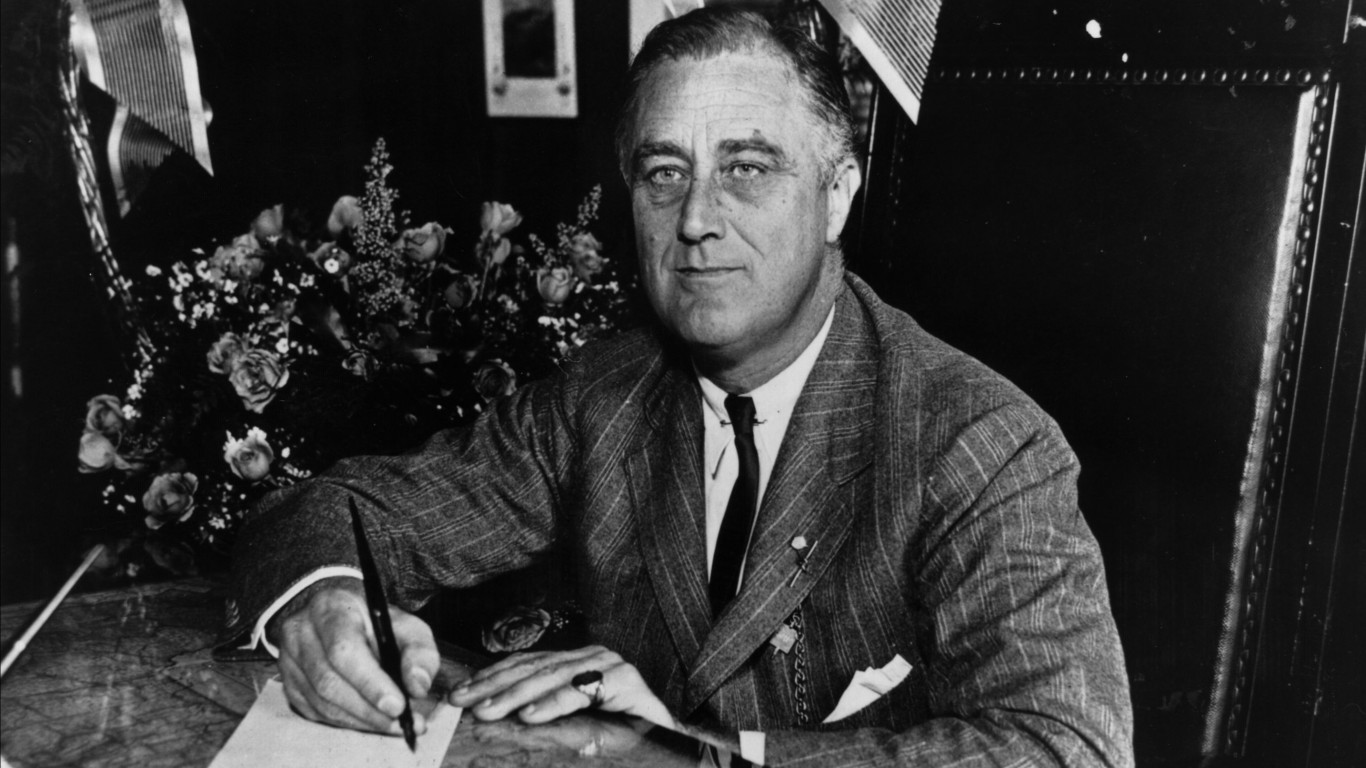 With the Great Depression sending millions of Americans to soup kitchens and chasing whatever work they can find, newly elected President Franklin Delano Roosevelt begins his weekly “Fireside Chats” as Americans are eager for guidance and solace during those dark times. FDR’s first radio talk explains to Americans in plain language why he ordered that banks would close temporarily at different time in different parts of the country. The purpose, he explains, is to curb panic rushes of withdrawals, which has been hurting efforts to stabilize the banking system. 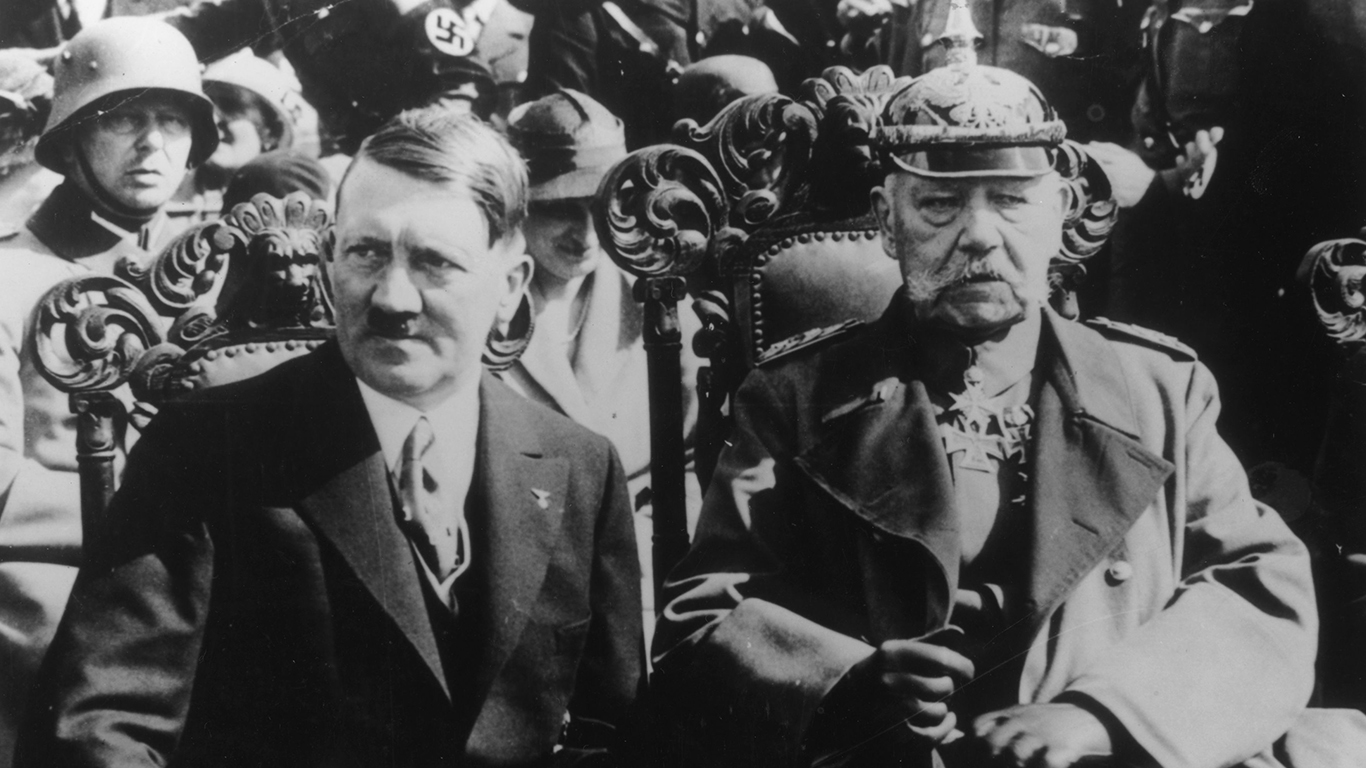 Germans, who had been suffering from a disastrous economic depression in 1929-30, begin to embrace the ideas of the Nationalist Socialist Workers Party — the Nazi Party. It becomes the largest party after the 1932 elections. In 1933, Adolf Hitler is appointed chancellor of Germany. After President Paul von Hindenburg dies in 1934, Hitler then purges members of his own party — the bloody Night of the Long Knives — with the help of Nazi storm troopers and becomes the unquestioned leader of Germany. 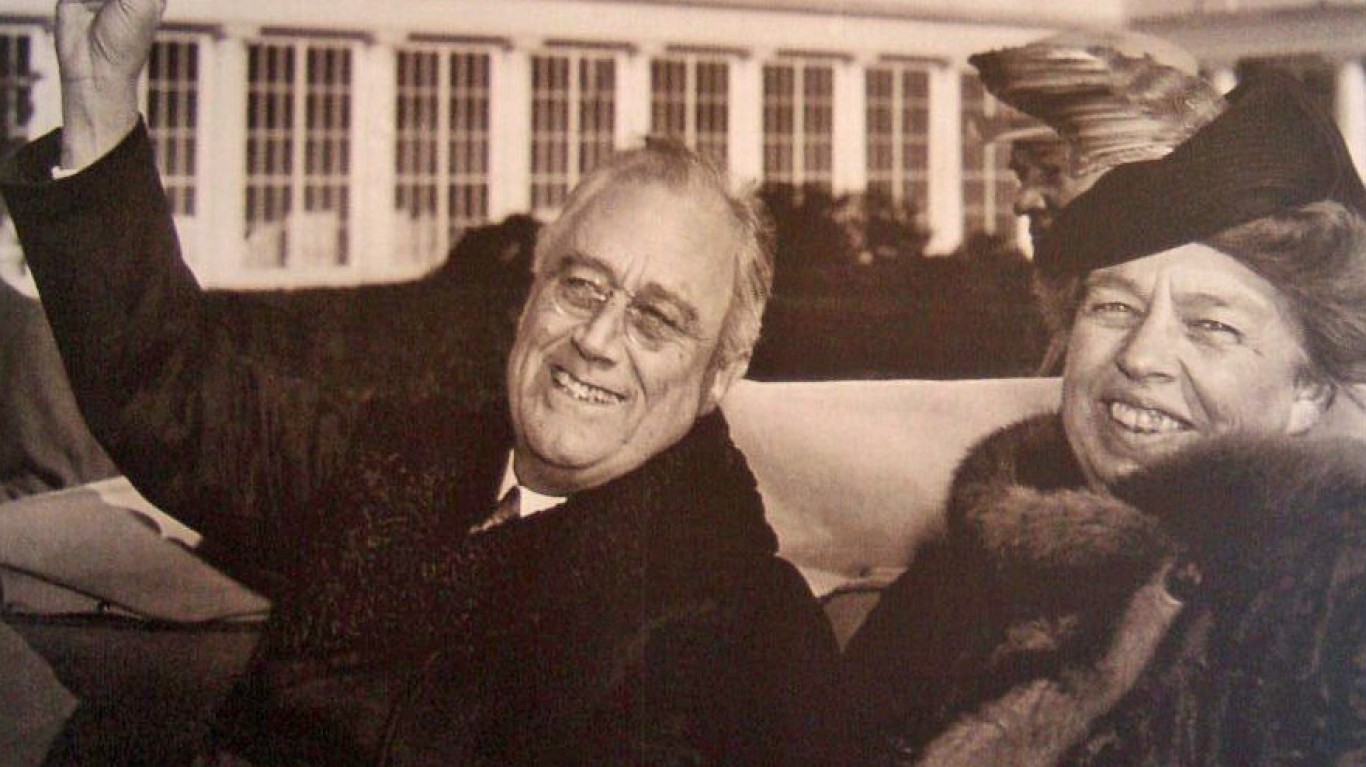 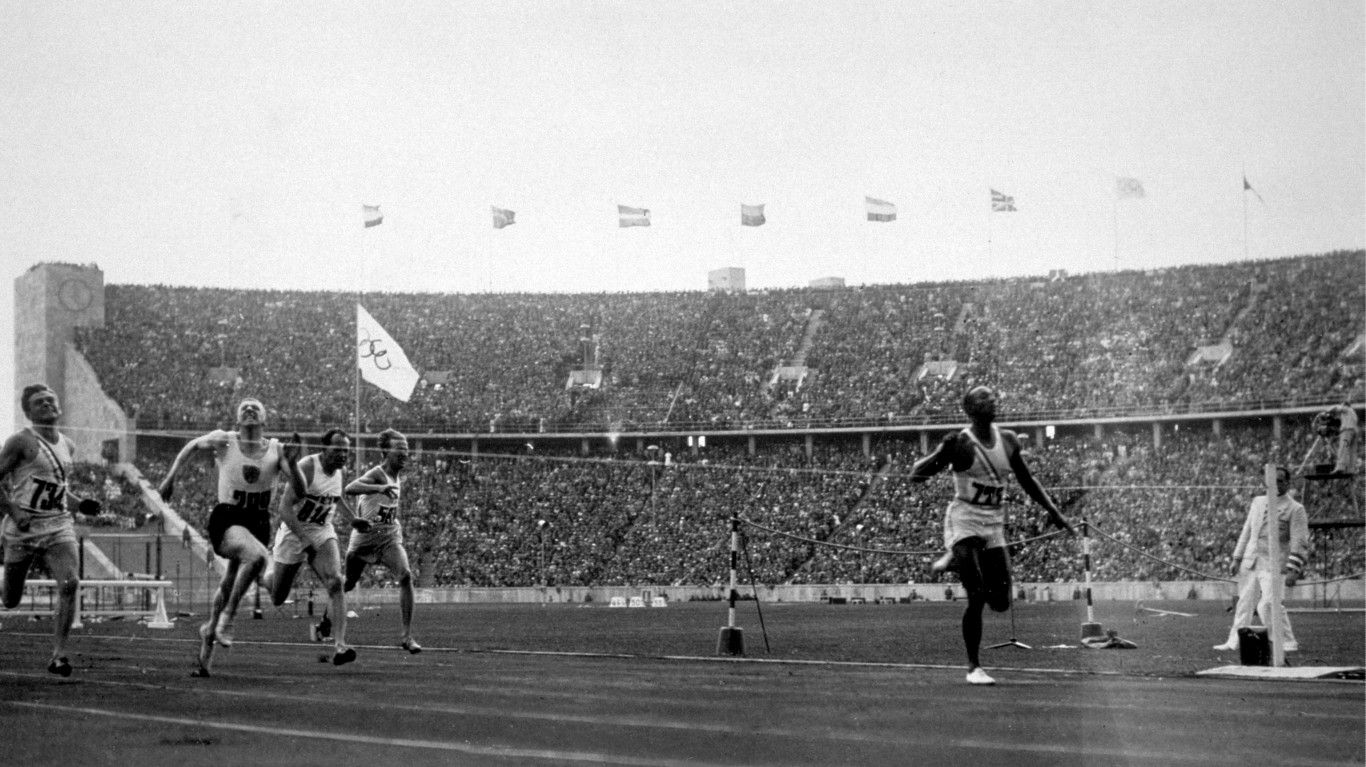 As the concept of racial purity and superiority dominates Germany in the 1930s, African-American sprinter Jesse Owens of Oakville, Alabama, shows them who is the master racer. During the 1936 Summer Olympics in Berlin, and under the gaze of Adolf Hitler, Owens wins four Olympic gold medals for the 100-meter and 200-meter sprints, the long jump, and the 400-meter relay.