These Are the Hardest Questions on the US Citizenship Test 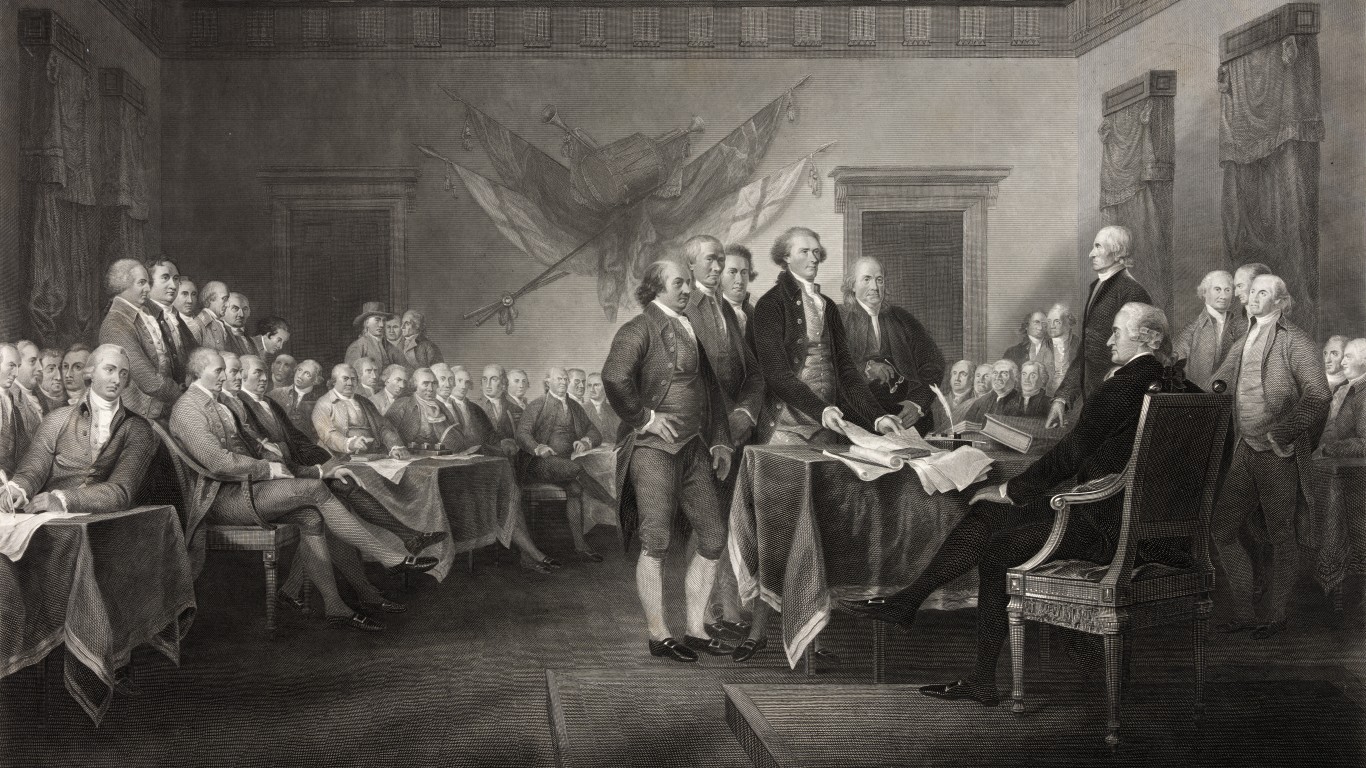 What are two rights in the Declaration of Independence?

Life, liberty, and the pursuit of happiness. These are the three rights the Declaration of Independence states are inalienable and can’t be taken away or given up. You only need to remember two. Maybe a good reminder would be popular movie “The Pursuit of Happyness,” starring Will Smith. 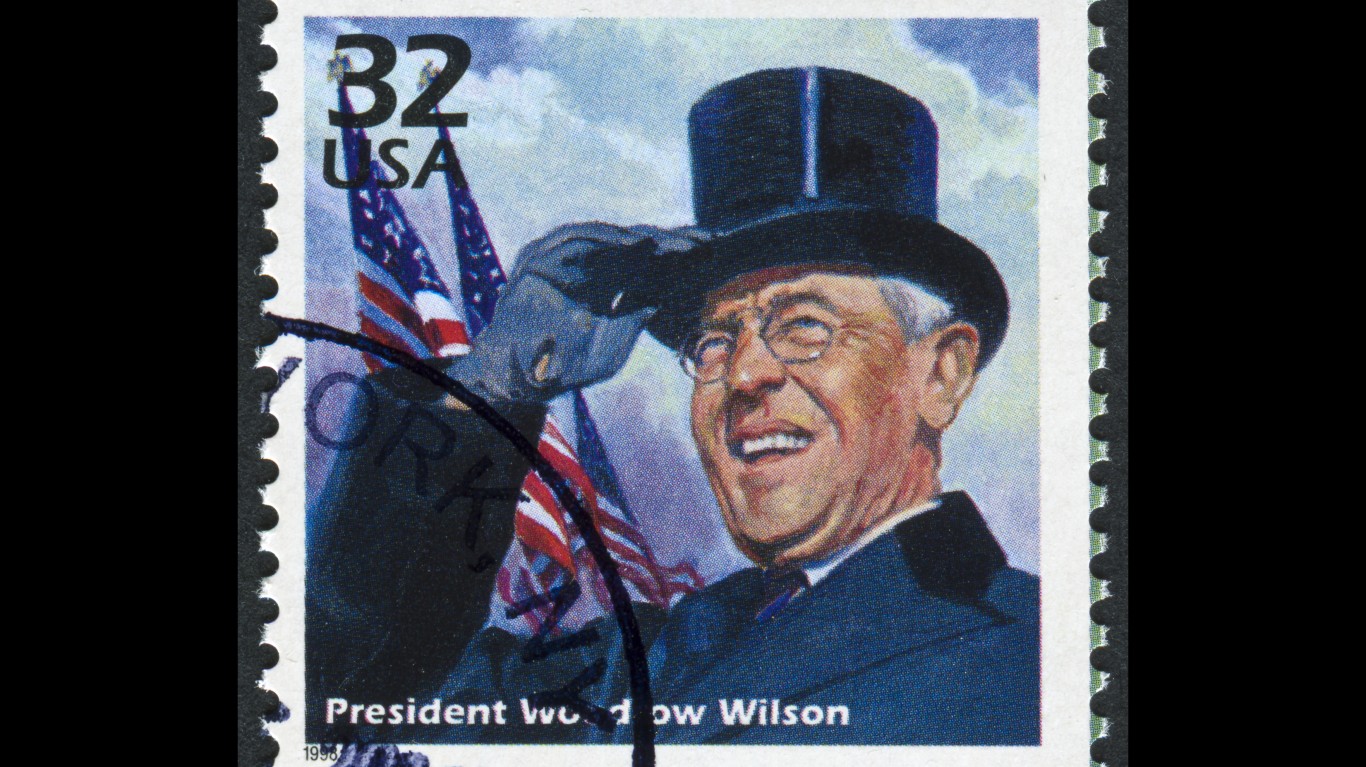 Who was President during World War I?

There is only one correct answer — Woodrow Wilson. There are no tricks to help you remember. You either know it or you don’t. 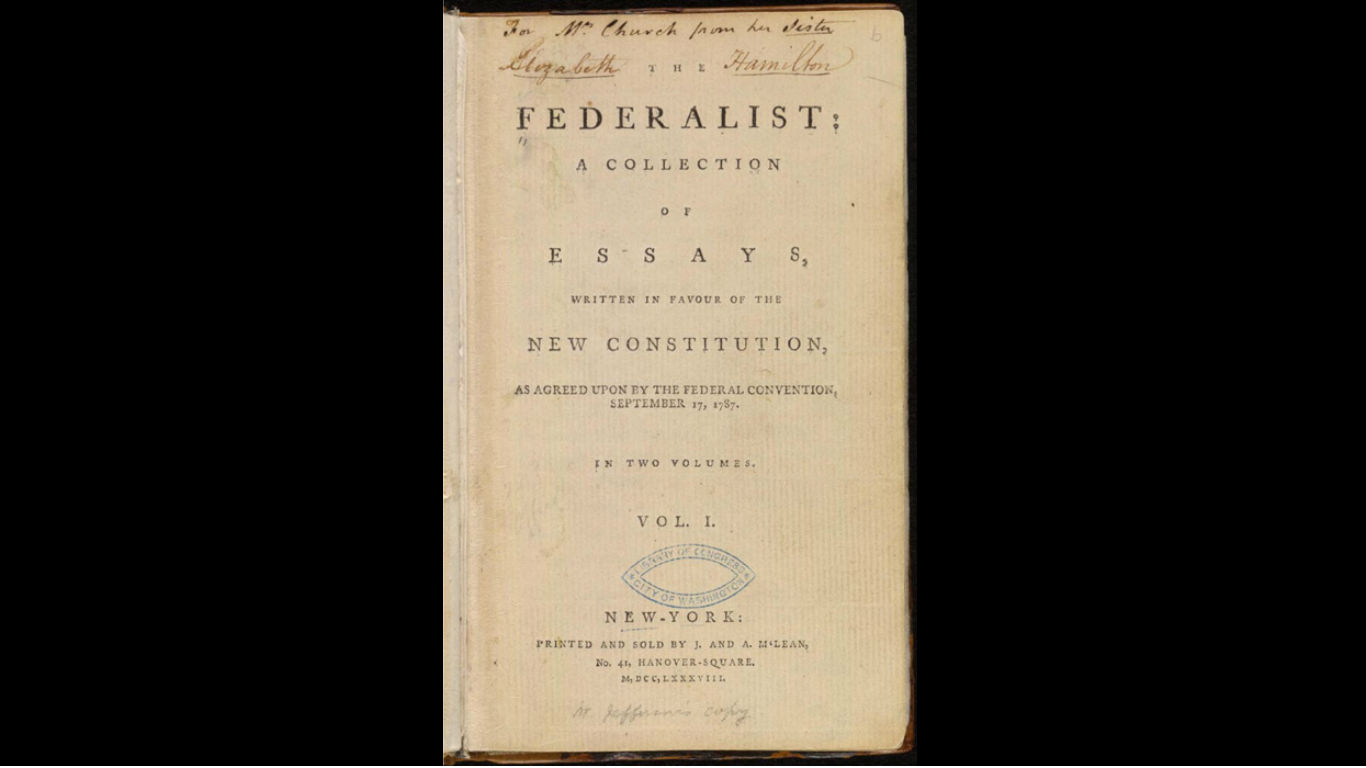 The Federalist Papers supported the passage of the U.S. Constitution. Name one of the writers.

The Federalist Papers are also known as The Federalist. They were a series of 85 articles and essays published in newspapers arguing for the signing of the new Constitution. There were three authors, who wrote them under the pseudonym “Publius.” So the four possible answers are: James Madison, Alexander Hamilton, John Jay, or Publius. 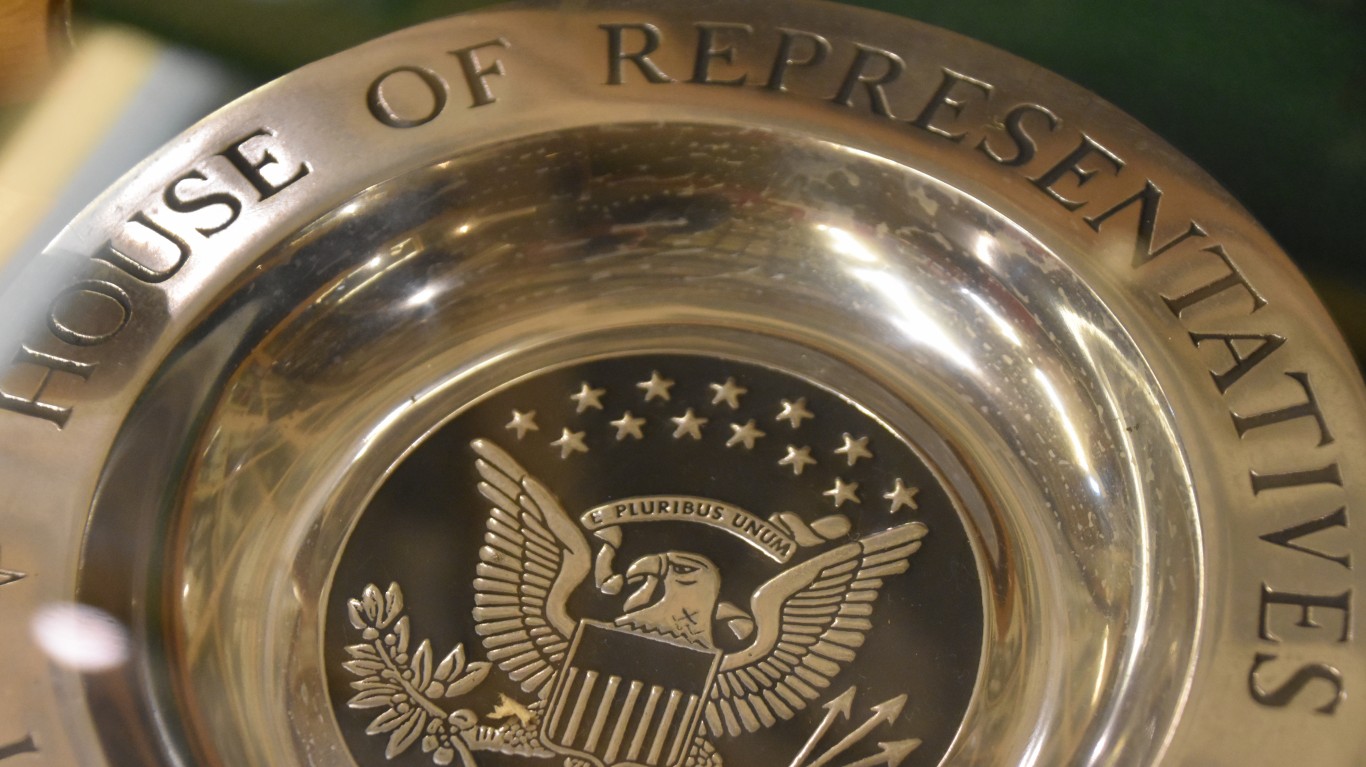 Source: tzahiV / Getty Images
What is the name of the Speaker of the House of Representatives now?

With so much of the news focusing on President Donald Trump, it’s easy to forget who the Speaker of the House is. Currently, it’s Nancy Pelosi. At least you don’t have to know what political party she belongs to (Democratic Party). 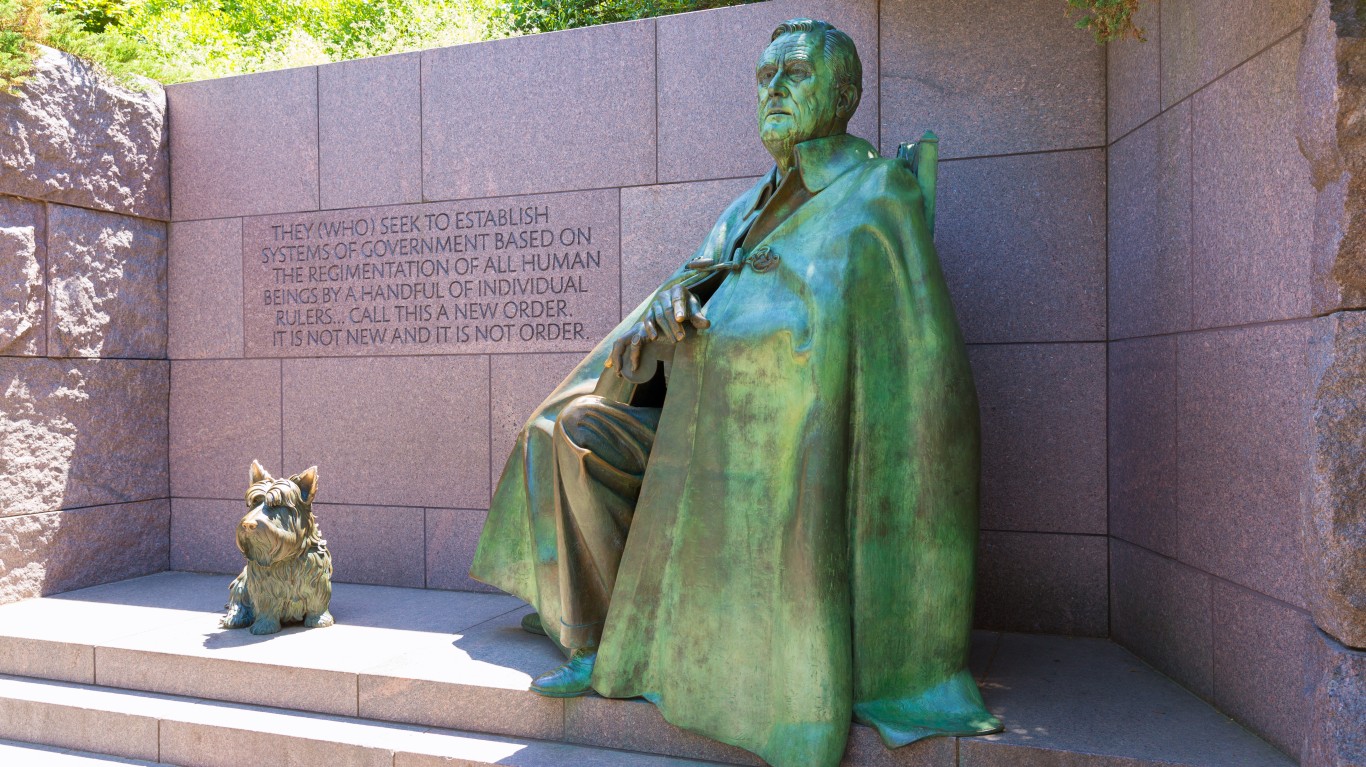 Who was President during the Great Depression and World War II?

If the question was just about World War II, the answer might have been tricky. The addition of the Great Depression period is a hint. The correct answer is Franklin Roosevelt.