Surprising Things the US Government Knows About You 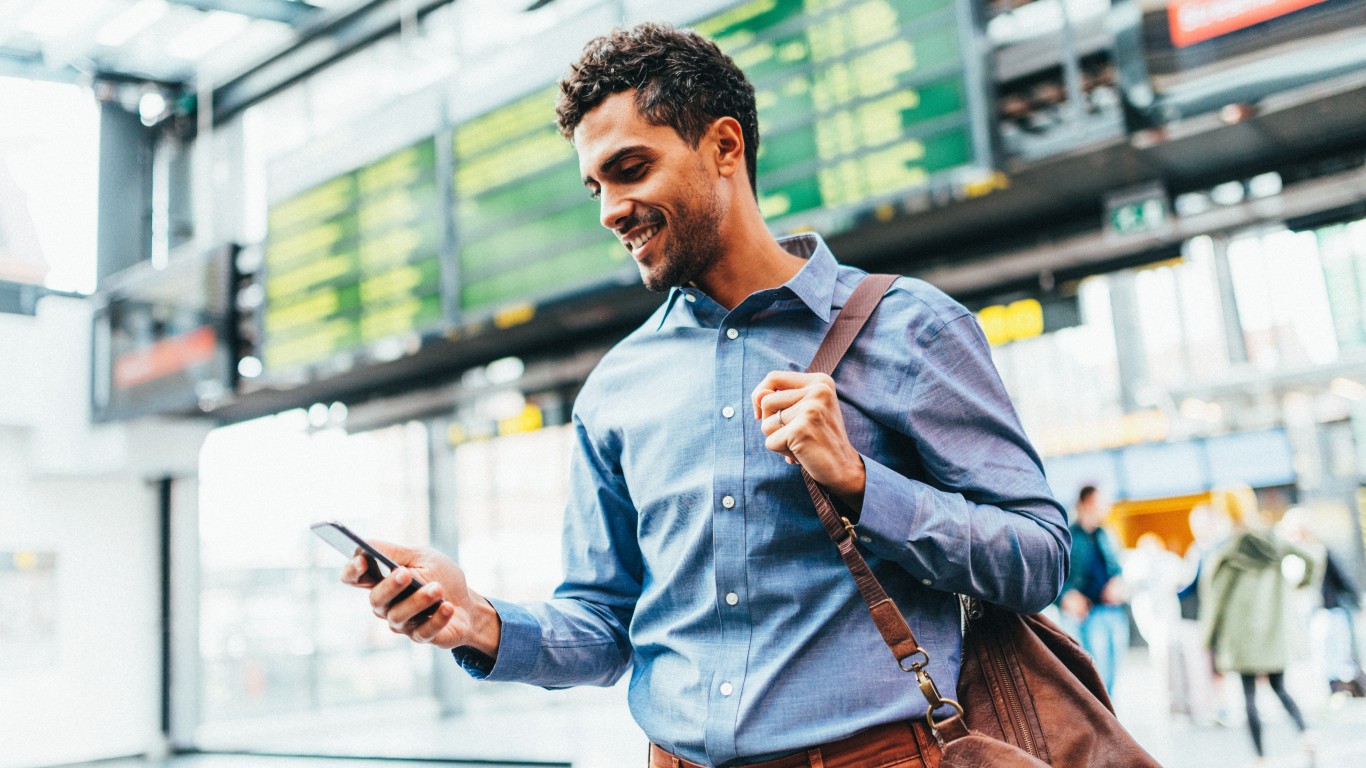 If passport activity is the only thing that pops into your mind when you think about the government’s ability to track your travel, you’ve been living a sheltered life. Flight records, which the government can access, contain details of every passenger on every flight into or out of a U.S. airport. License plate scanners are ubiquitous, revealing the date, time and location of every car passing by. And the National Security Agency can trace your movements through Global Cell-Tower Identifiers, pinged by the GPS in a car or cell phone. Even when you’re on foot, your sidewalk progress can be picked up by video cameras installed by the Department of Homeland Security. 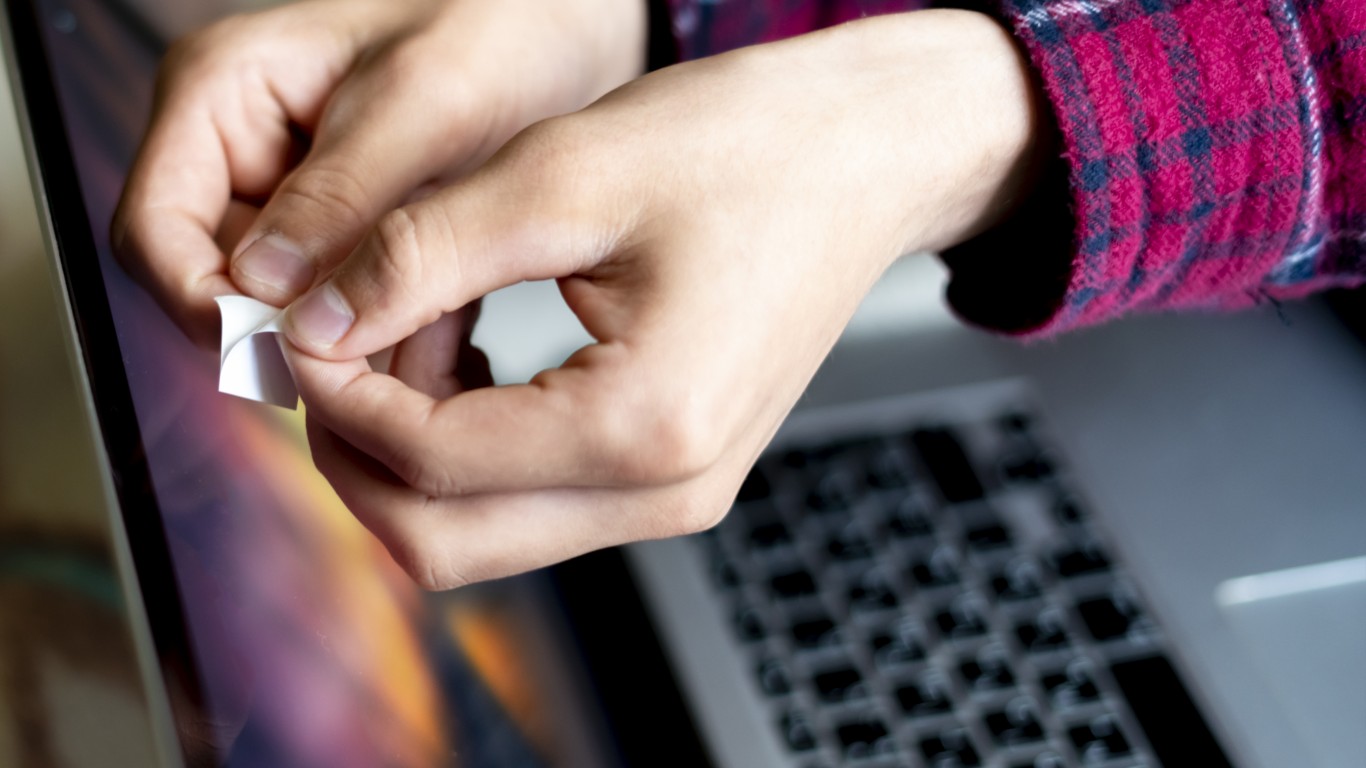 GUMFISH may sound like a new variety of edible, but its cute name belies its devious nature. It’s a plug-in used by the National Security Agency to take over your laptop’s built-in camera and snap photos and videos without your knowledge or consent. Edward Snowden alerted the world to GUMFISH’s existence a few years back. It’s also been reported that the FBI can access your laptop camera, as can hackers and others. Even former FBI director James Comey has mentioned he takes precautions and covers his laptop camera with tape.

ALSO READ: States With the Most and Least Identity Theft 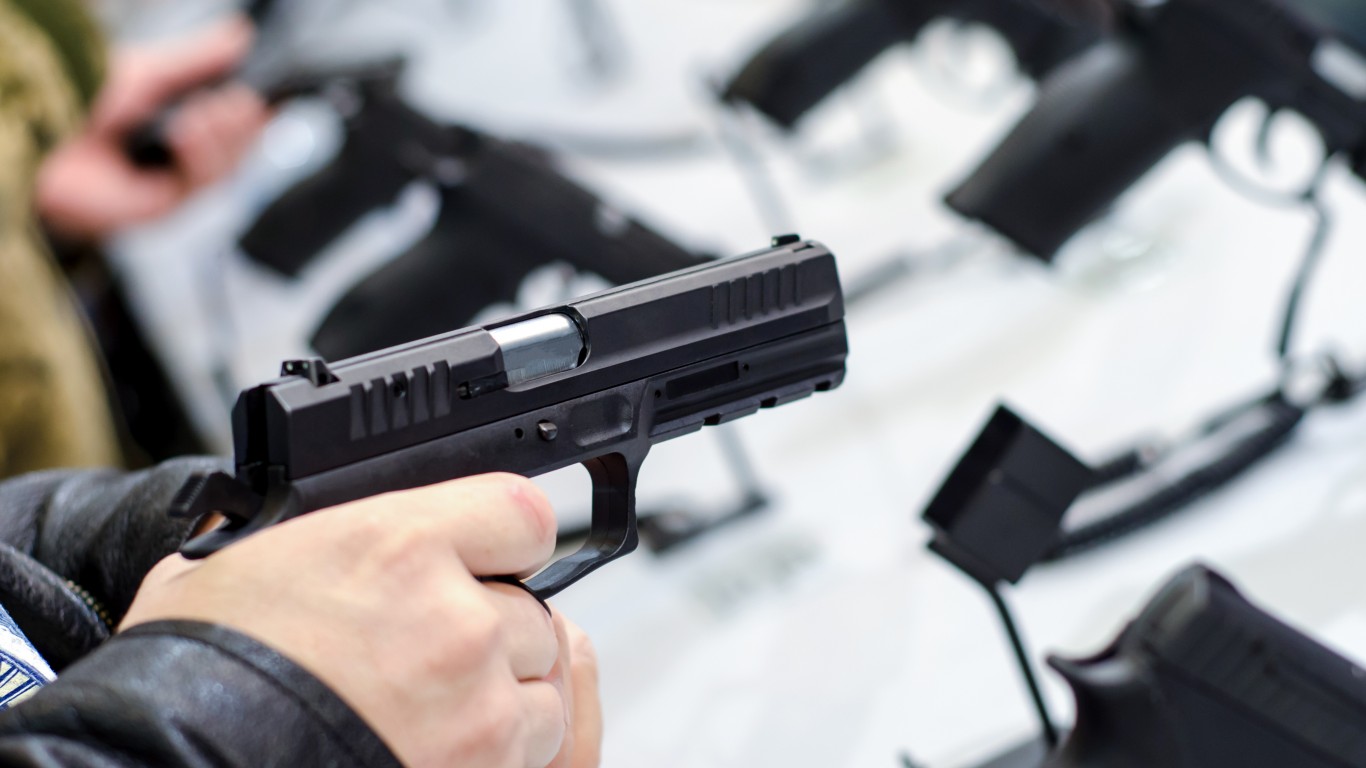 There’s no national gun registry — it’s prohibited by the Firearm Owners Protection Act — but that doesn’t mean there’s zero gun-related data tracking. The Bureau of Alcohol, Tobacco, Firearms and Explosives, better known as the ATF, holds some information, such as lists of guns reported to the agency as stolen, and unrecovered firearms suspected to be used for criminal purposes. The ATF also compiles sales reports of specific firearms, including the owner’s name and address, and traced gun records that include the retail buyer and seller. Among the data in this category are registration records from out-of-business gun stores that include name, address, make, model, serial number and caliber. 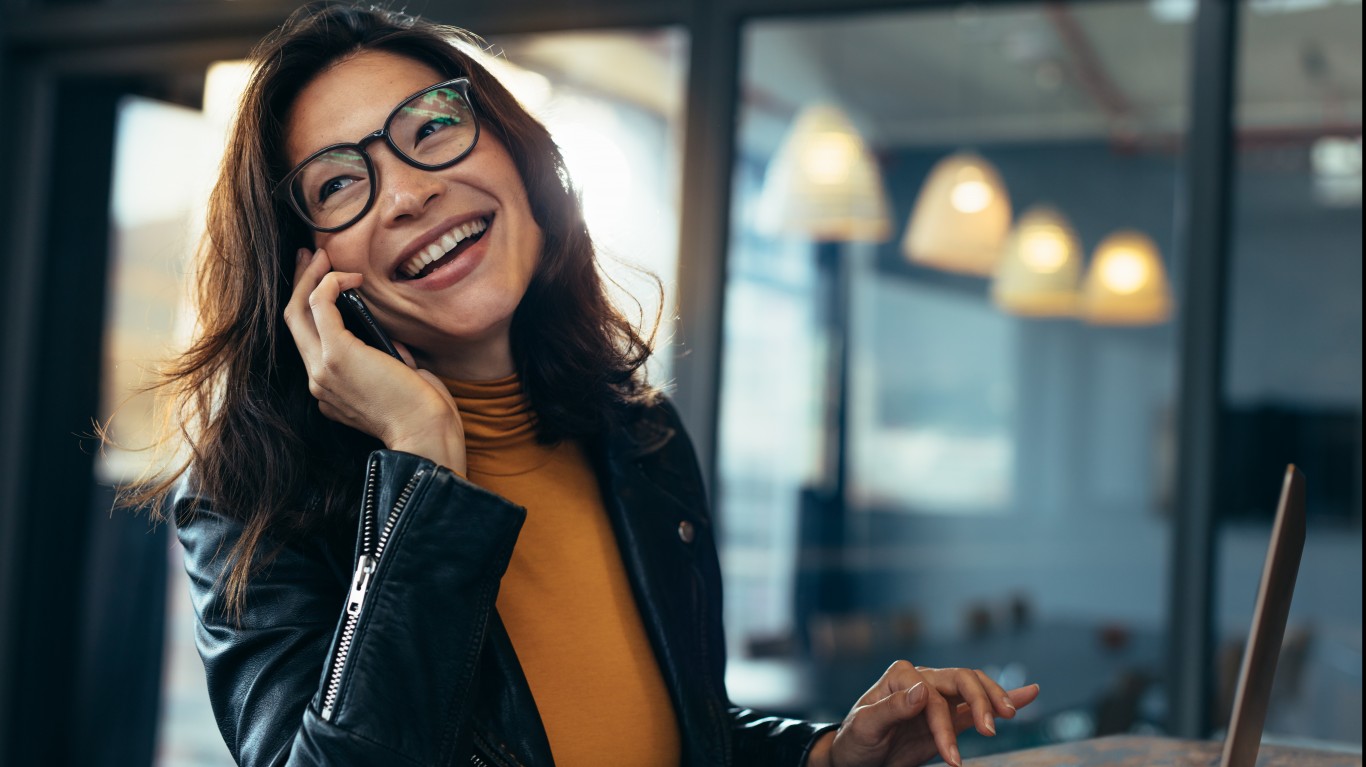 It’s illegal for the government to listen into calls from U.S. private cell phones or landlines without a court order, unless either party has given consent. However, there’s no law against collecting cell phone metadata, such as time, date, location and phone numbers of each party. In 2013 Edward Snowden revealed that the NSA collected metadata on millions of AT&T, Sprint and Verizon users. There are no restrictions on listening to calls to someone outside the country. Snowden also revealed that the NSA had created a surveillance system that could record 100% of a foreign country’s phone calls, and could review them up to a month after they had taken place.