Famous Athletes Who Ended Up In Prison 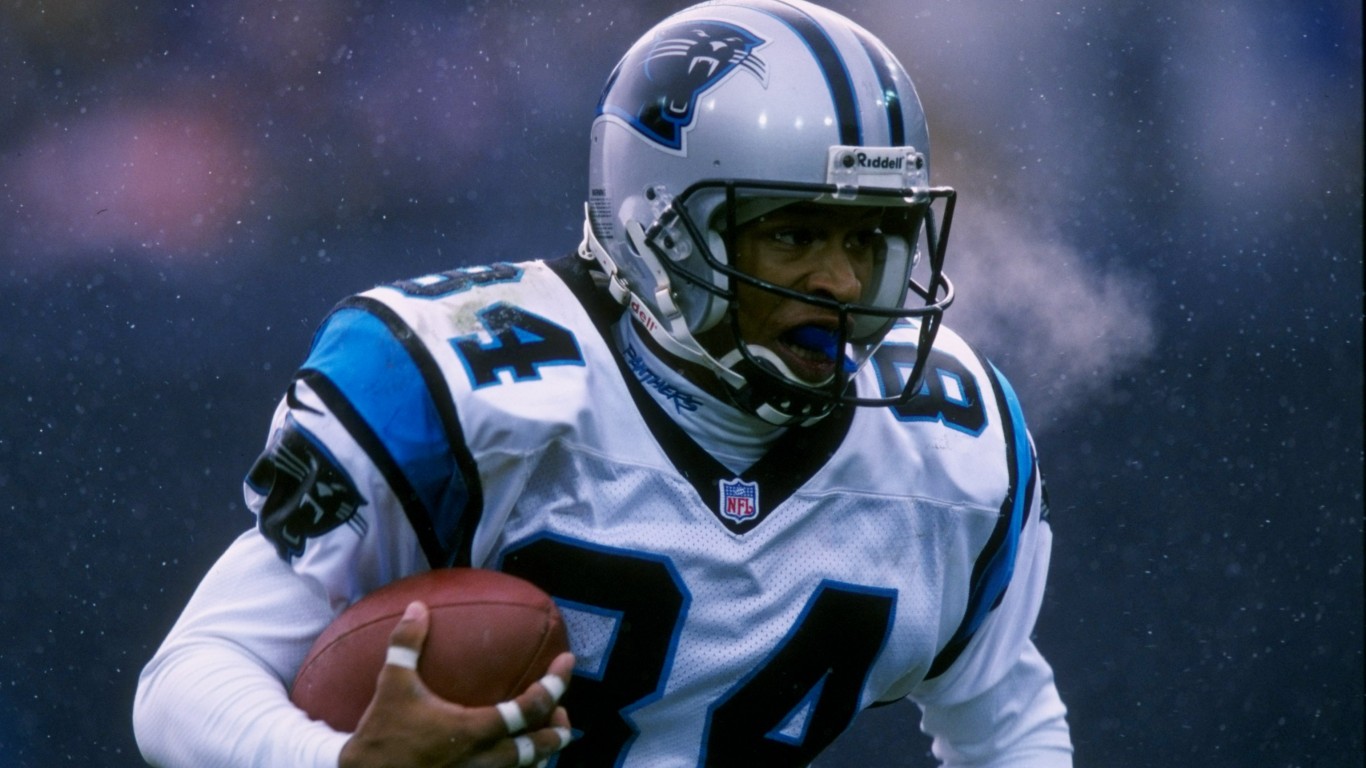 Rae Carruth seemed to be a promising young NFL player, drafted in the first round of the 1997 NFL Draft by the Carolina Panthers. But it all came crashing down in 1999. After impregnating his girlfriend Cherica Adams, Carruth hired two accomplices to kill Adams so he would not have to pay child support, according to prosecutors. A month after Carruth’s co-conspirators shot Adams she died from her injuries. Her son, Chancellor Lee Adams, was born prematurely as a result and has battled health issues since. Carruth was convicted in 2001 of conspiracy to commit murder, discharging a firearm into occupied property, and attempting to destroy an unborn child. He was sentenced to 18-to-24 years in prison and was released in 2018. 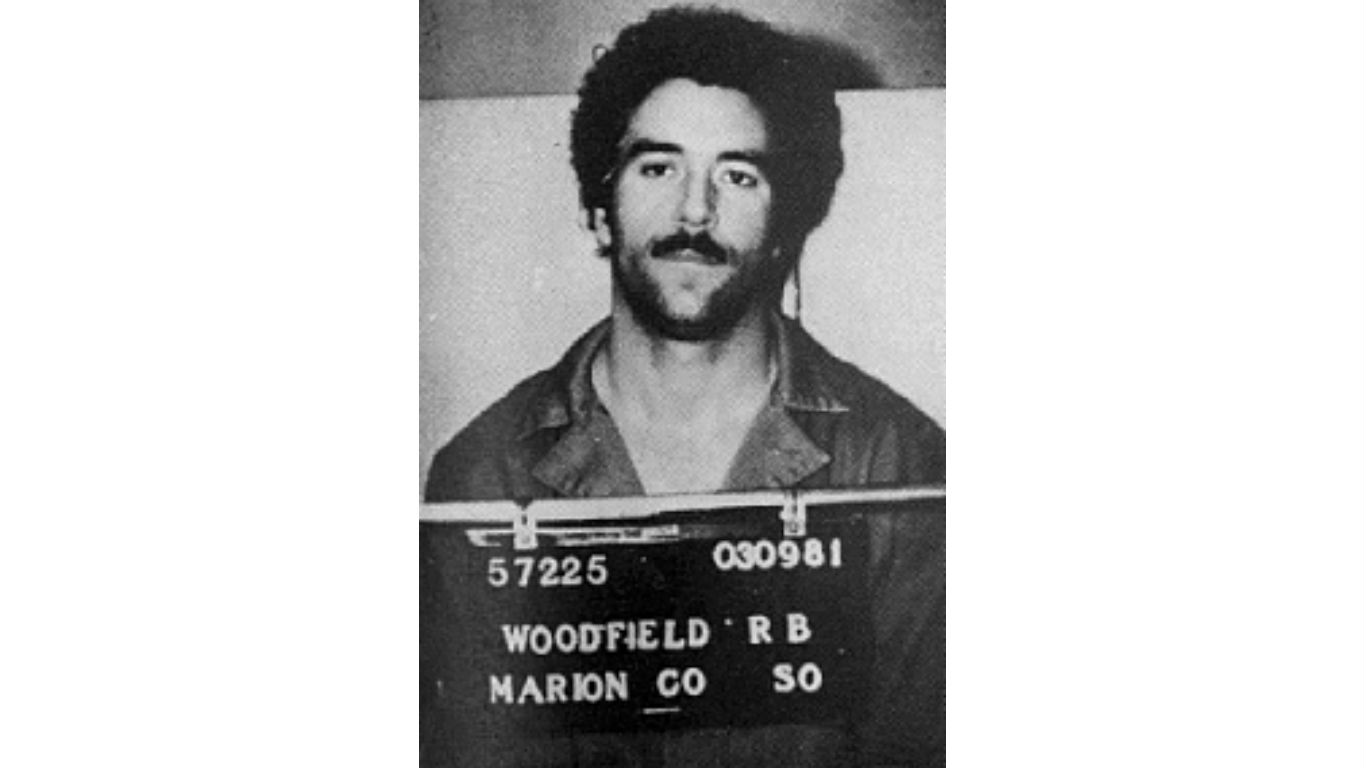 Randall Woodfield was not a well-known athlete, drafted by the Green Bay Packers in the 17th round of the 1974 NFL Draft and cut during training camp. He later gained infamy as “The I-5 Killer,” one of the most prolific serial killers in U.S. history who found victims near the West Coast interstate highway. After a string of attacks, one witness was able to identify Woodfield out of a lineup. After he was arrested, police departments from all over Washington, Oregon, and California indicted Woodfield in their unsolved crimes. He was convicted of murder and received a life sentence. Some investigators say he killed at least a dozen women, and others estimate that he had over 40 victims, though the true count may never be known. 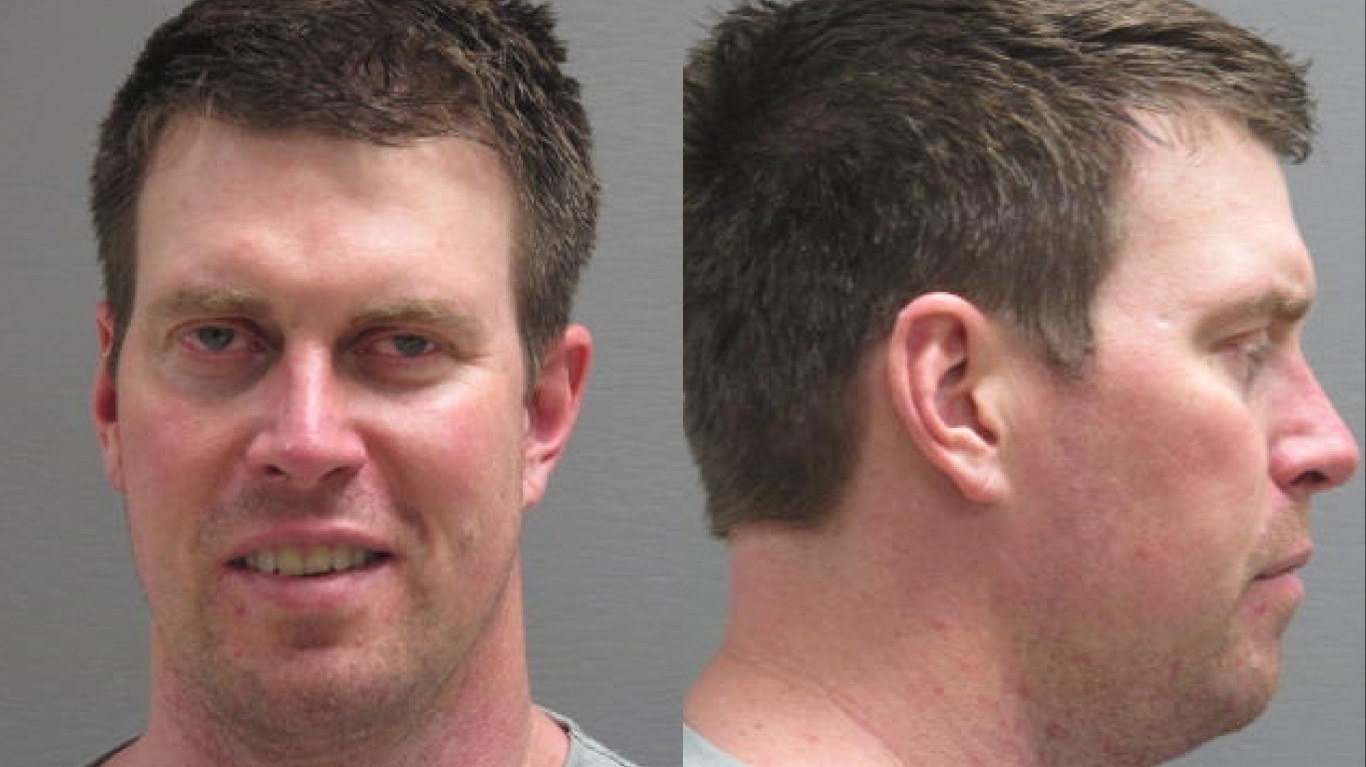 Going into the 1998 NFL Draft, there was one big question — who should be picked first overall, Peyton Manning or Ryan Leaf? Manning went first to the Colts and became one of the greatest QBs ever, while Leaf went to the Chargers and played just three NFL seasons. After his playing days, Leaf racked up a litany of criminal offenses in Washington, Texas, and Montana, including burglary and possession of a controlled substance. Leaf was imprisoned in 2013 after threatening a staff member at a Montana drug treatment center. He served a fraction of his five-year sentence, and as of 2019 he seems to have turned his life around. He was recently hired by ESPN as a commentator for college football. 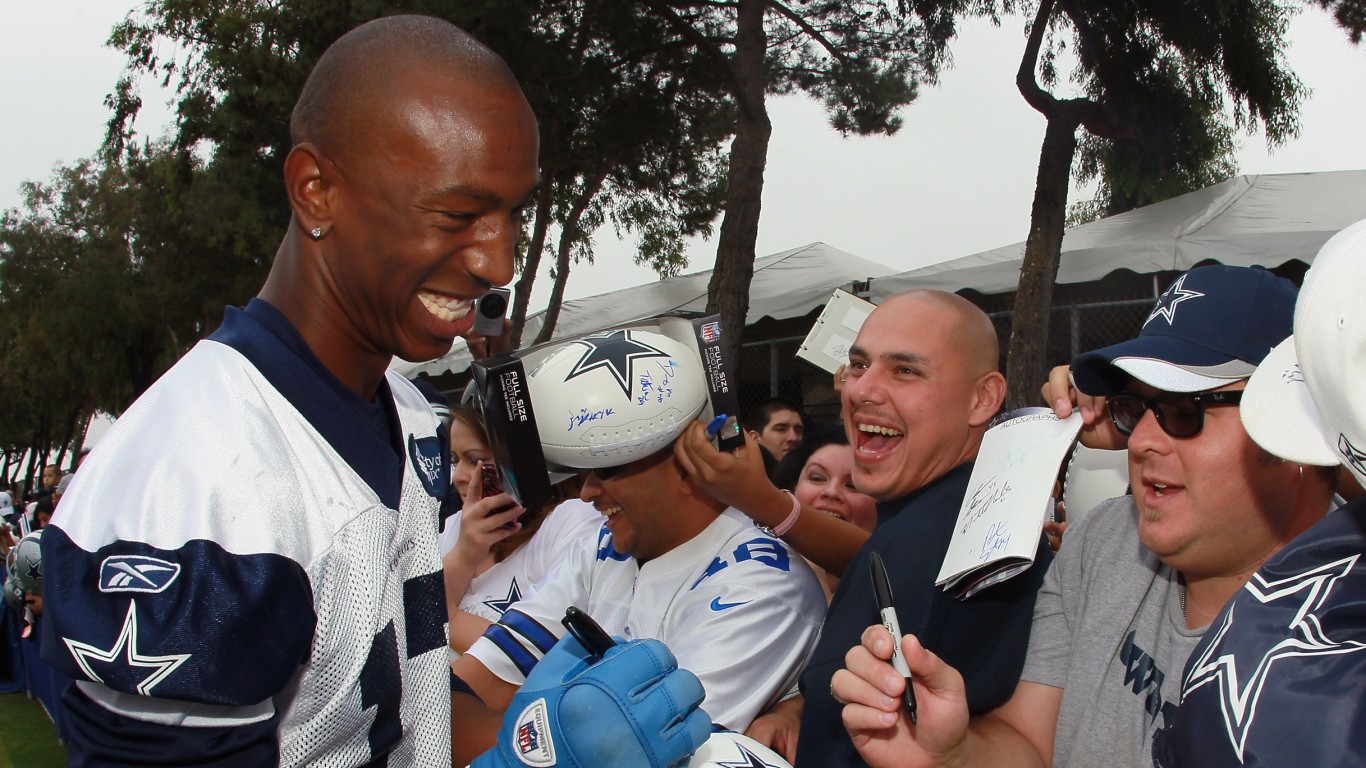 Sam Hurd was a seldom-used wide receiver in his NFL career with the Dallas Cowboys and Chicago Bears. But off the field, authorities say he was working as a drug kingpin, operating a marijuana and cocaine network moving millions of dollars worth of drugs per month. Hurd was busted in a 2011 sting operation as he was trying to buy a kilogram of cocaine just days after playing in a game for the Bears. In 2013, he was sentenced to 15 years in prison. 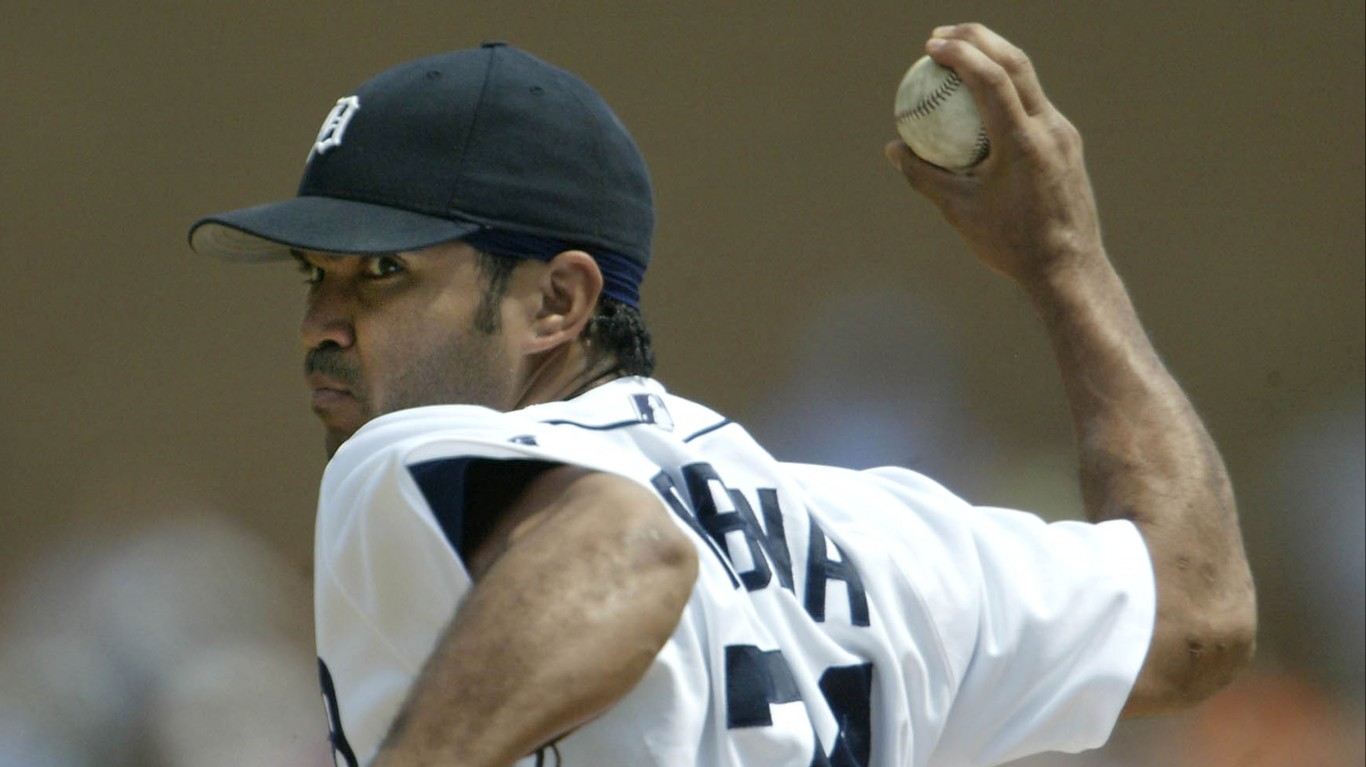 Ugueth was a quality relief pitcher in the MLB for many years, pitching for six teams, making two All-Star teams, and winning a World Series with the Florida Marlins. But his career came to a grinding halt after the 2005 season, when he was arrested in his native Venezuela on attempted murder charges. Workers on his ranch said Urbina and other men attacked them with machetes and tried to pour gasoline on them and set them ablaze after an argument. Though he initially denied involvement, Urbina was found guilty and sentenced to 14 years in prison. He served just over half of his term and was released in 2012.