10 Things Mosquitoes Are Good For 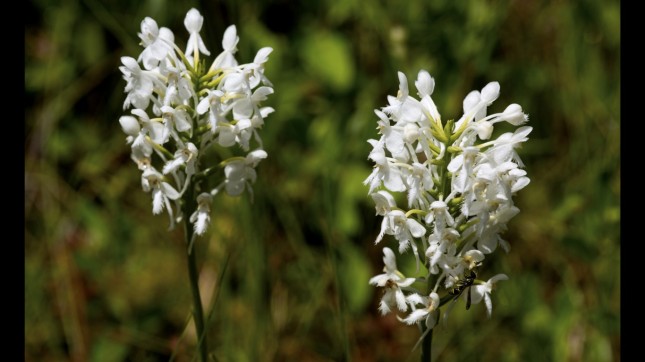 Both male and female mosquitoes depend on nectar for energy. When they retrieve nectar, they pollinate plants, and that helps various types of plants survive and provide shelter for other organisms. This is especially true around wetlands where mosquitoes live most of their lives. Plants such as northern orchids and other flowering plants might be impacted if mosquitoes were eradicated. 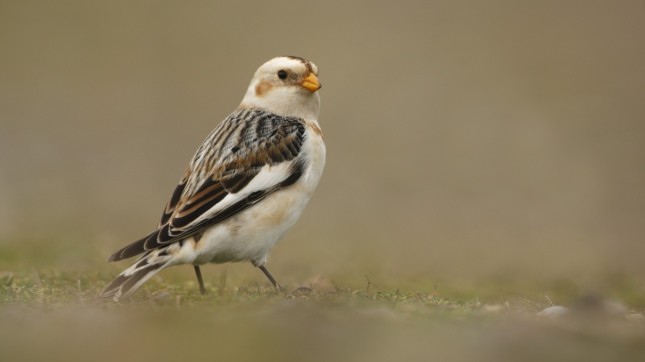 8. Food up the food chain

If we didn’t have mosquitoes, spiders, birds, bats, reptiles, and amphibians would be deprived of a vital food source, according to Besansky,. Mosquitoes swarm in great numbers in the Arctic tundra and birds feed on them. Eradicating mosquitoes would remove them as a food source for birds in that region. 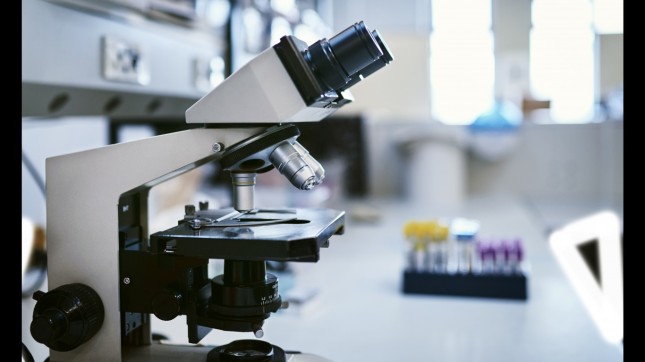 Researchers are examining mosquitoes for medical treatments, and are looking at mosquito saliva as a possible treatment for cardiovascular disease, one of the biggest killers of people. Scientists hope the saliva might contain properties that can lead to the development of anti-clotting drugs.

Mosquito swarms in the Arctic have been a fact of life for caribou for thousands of years. If mosquitoes were eliminated, the hulking animals might alter their migratory patterns, upsetting parts of the Arctic ecosystem. Climate change is impacting the Arctic and already affecting mosquito populations. As temperatures warm there, mosquitoes mature earlier, grow faster, and survive longer.