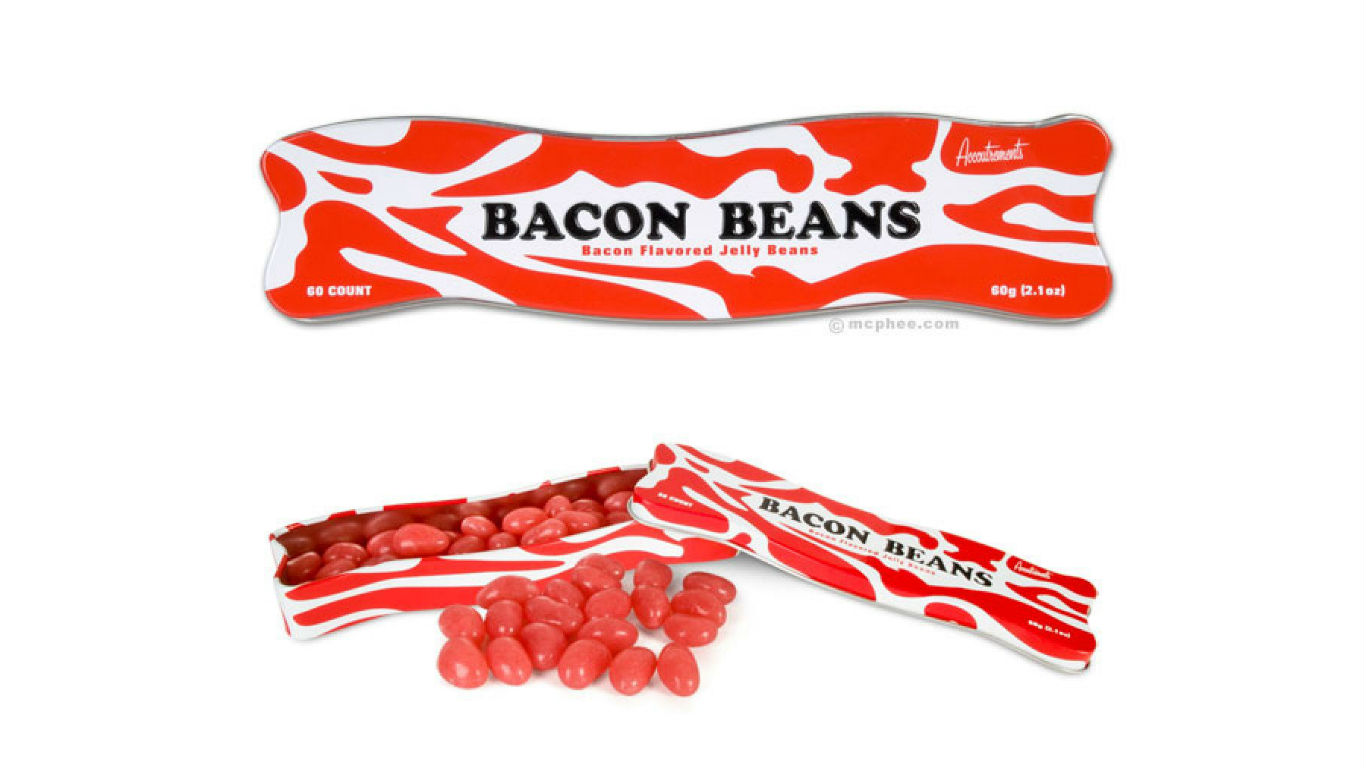 Something compels the makers of jelly beans to go a little crazy when they come up with new flavors. Black pepper, sausage, and popcorn are among the possibilities — not to mention (really) dead fish, canned dog food, and stinky socks. Bearing grotesqueries like those in mind, bacon-flavored jelly beans don’t really seem so out of line. But, hey, what’s wrong with cherry, orange, or cinnamon? 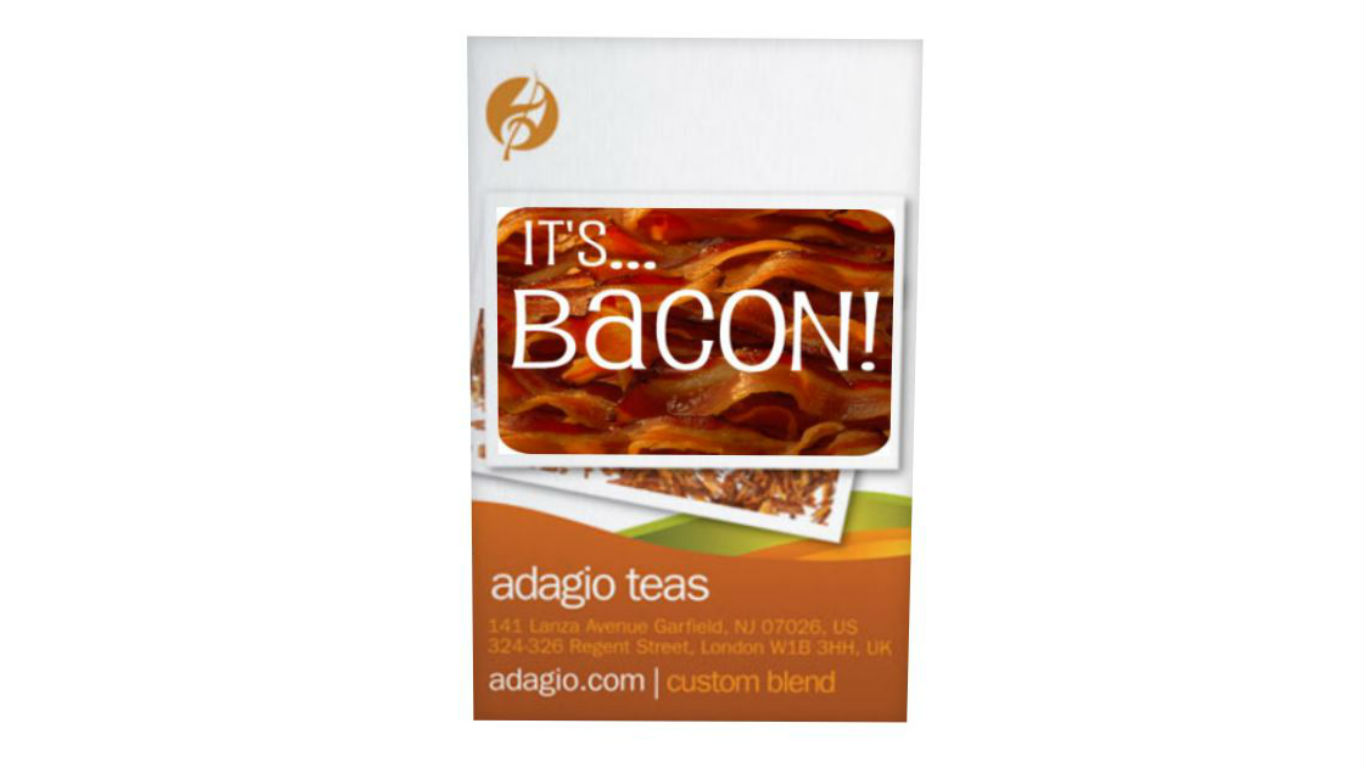 24/7 Wall St.
Here’s What’s Happened to the Price of Bacon and Eggs in the Past 80 Years 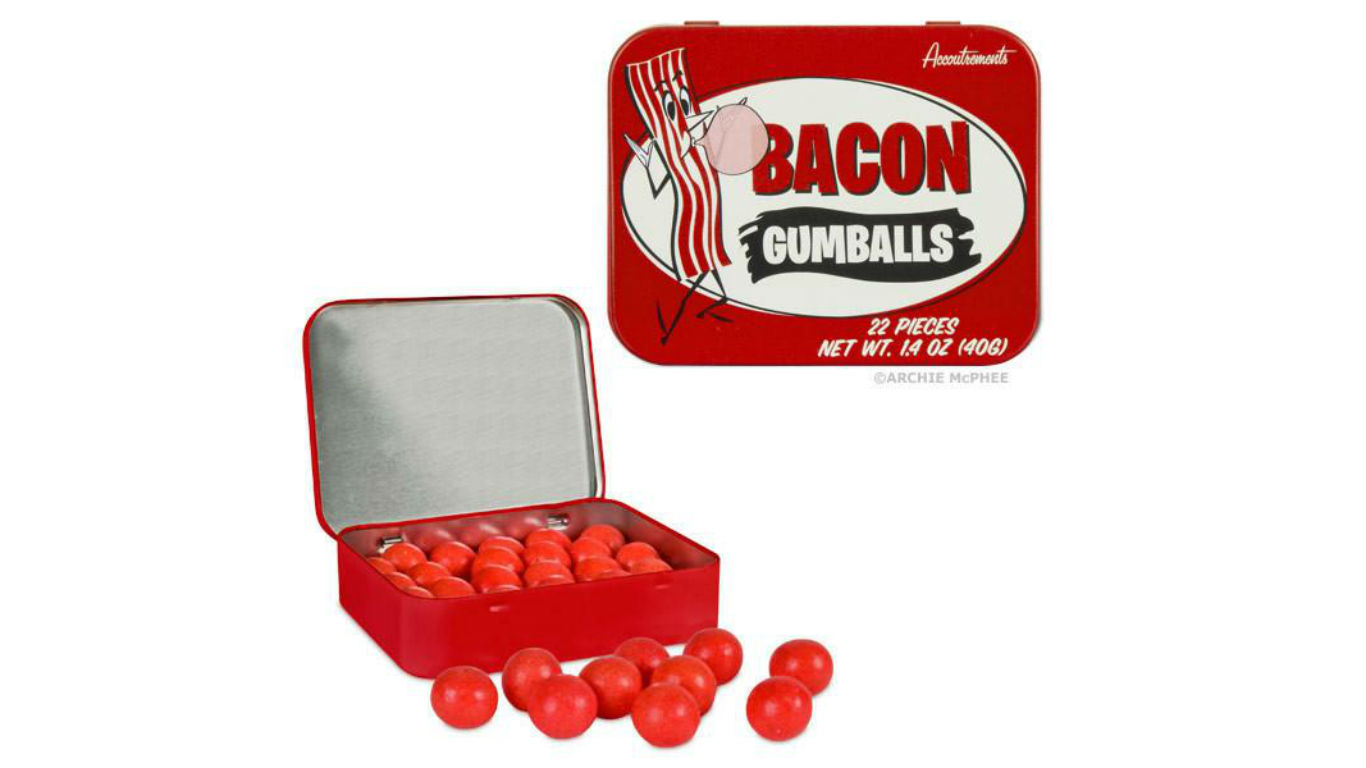 If just eating or drinking something flavored with bacon (or with bacon flavoring) isn’t enough for you because the sensation disappears too quickly, these gumballs might be for you. Pop one these bright red coated spheres of bacony chewing gum into your mouth and let the flavor flood your taste buds until you’ve masticated it all away. Then make your dentist happy and clean your teeth with Archie’s bacon floss. 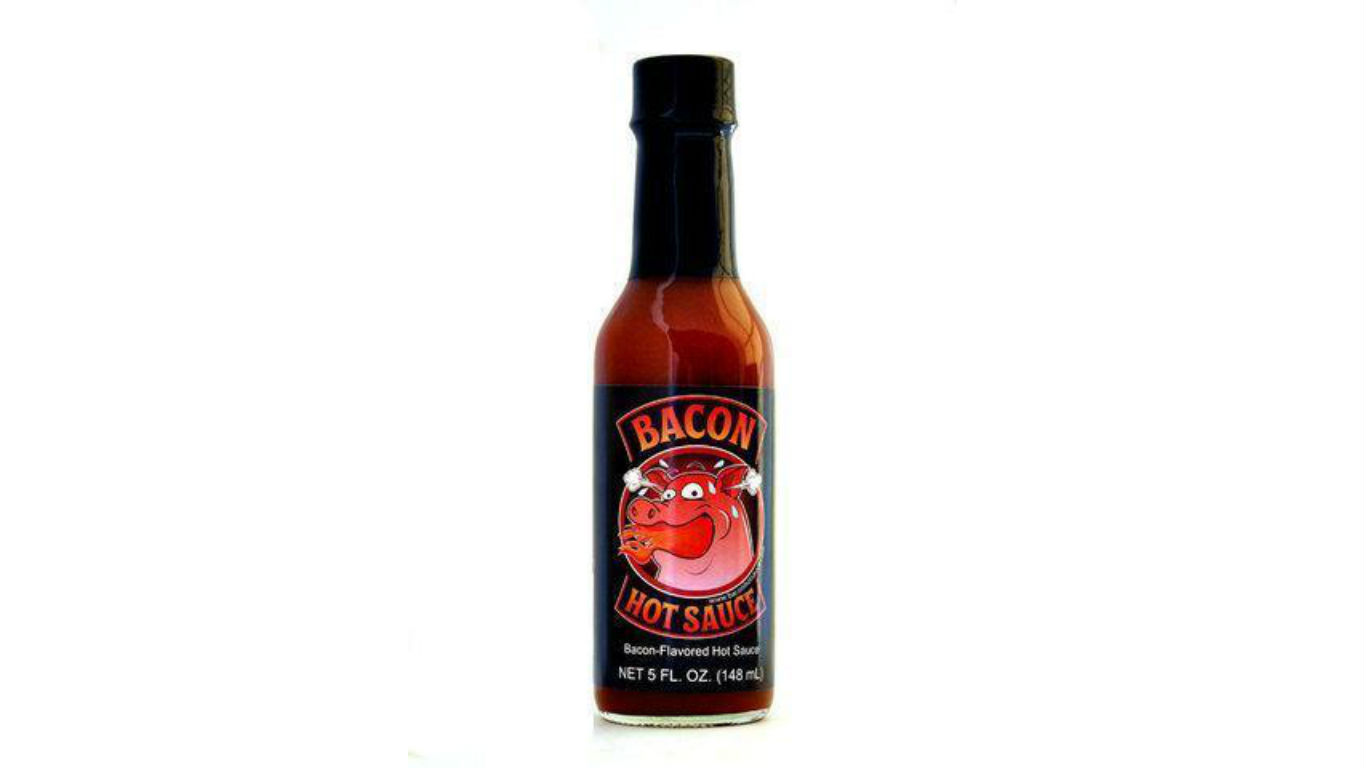 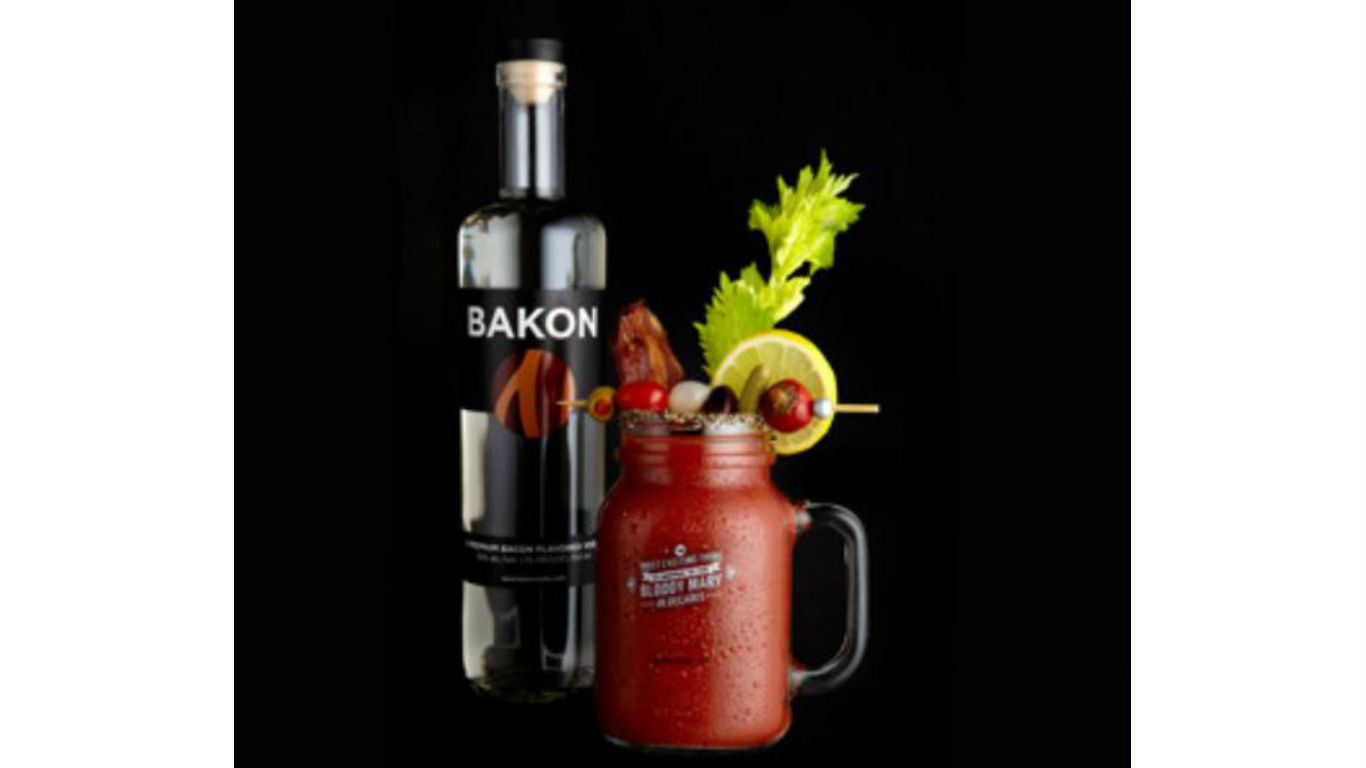