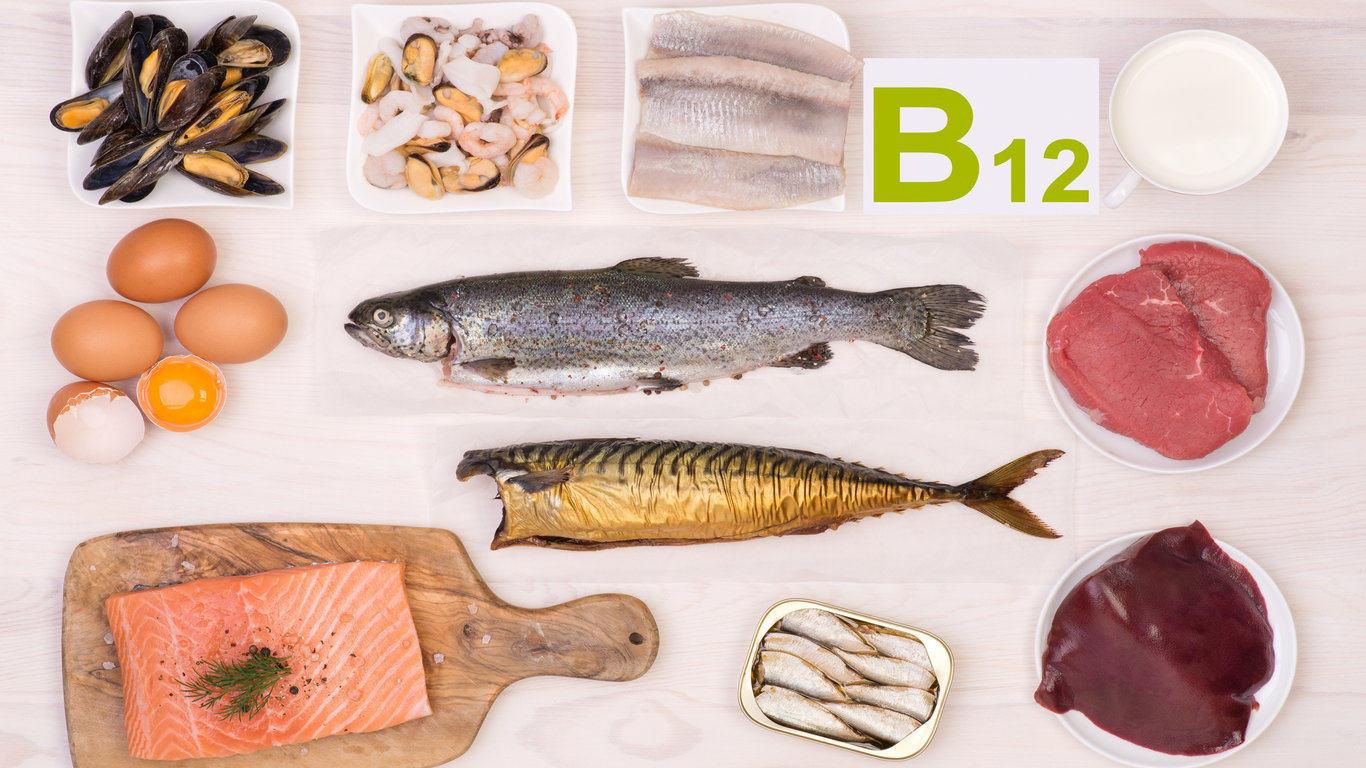 Vitamin B12 is crucial for the production of red blood cells, nerves, and DNA. The vitamin is also needed to prevent megaloblastic anemia — when red blood cells are larger than usual and there are too few of them, resulting in less oxygen being carried to body tissues. Vitamin B12 deficiency may be caused by a lack of certain protein in the stomach or if the end of the small intestine, which is where vitamin B12 is absorbed, has been removed. As is the case with most vitamins, the body does not make B12 and needs to get it from foods or supplements. Foods containing B12 include beef liver, clams, fish, eggs, dairy products, and fortified foods such as some breakfast cereals. 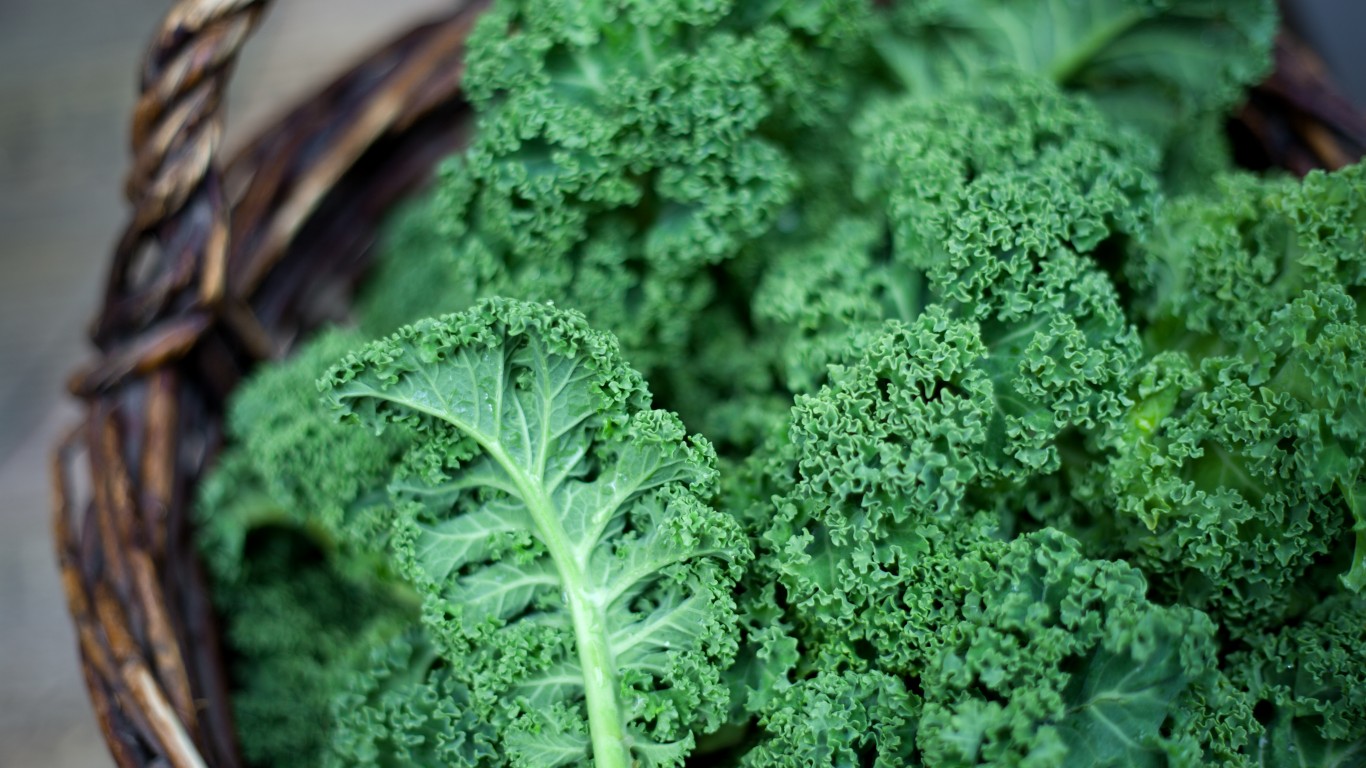 Calcium is crucial for strong bones and for several body functions, including muscles moving and nerves carrying messages from the brain to all parts of the body. People with a higher risk of lacking this important mineral are postmenopausal women (because they lose bone mass at a faster rate and don’t absorb calcium as well as men or younger women), people with lactose intolerance, and vegans. Symptoms of serious calcium deficiency include numbness, tingling, convulsions, and abnormal heartbeat. Good sources of calcium are milk, cheese, kale, broccoli, tofu, and some fortified foods and juices. 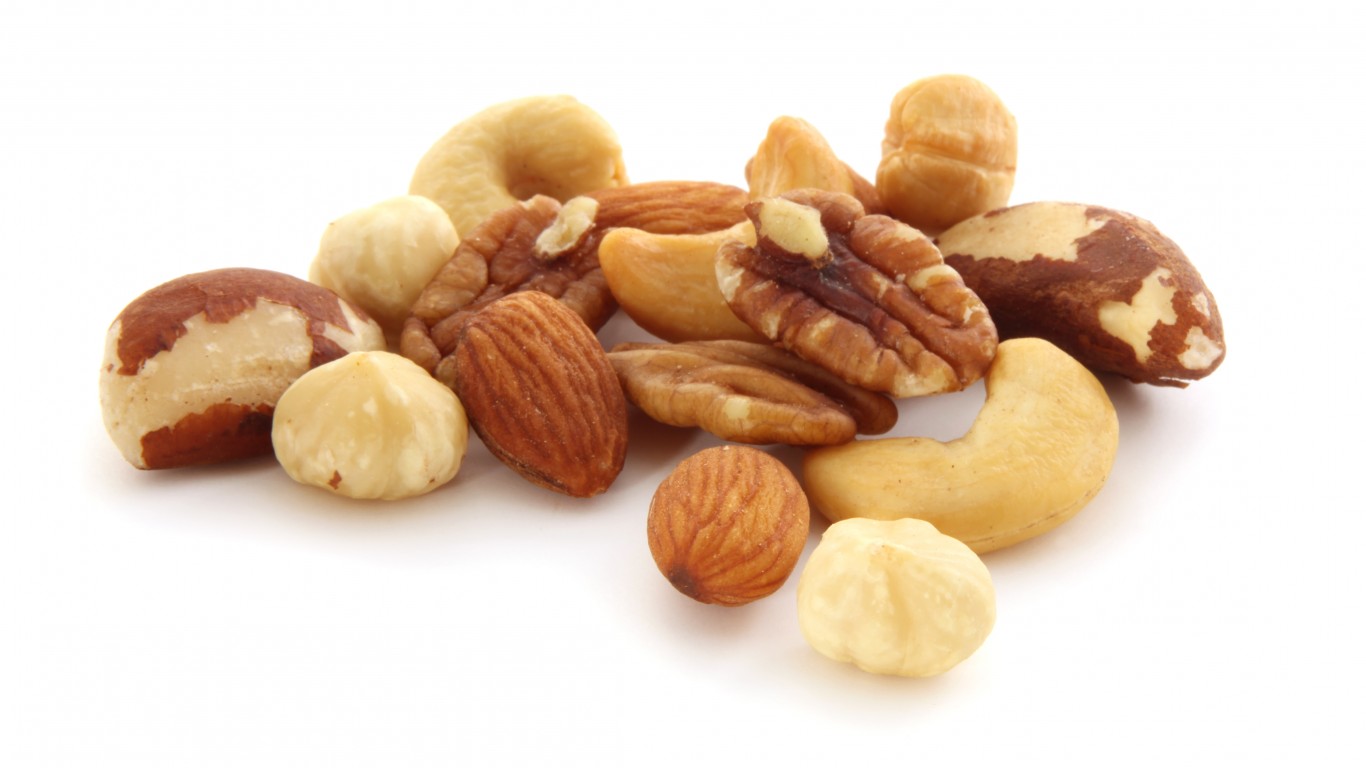 Magnesium is needed by every cell in the body. The mineral helps convert food into energy, regulate the nervous system, and create new proteins. Magnesium acts like an enzyme that keeps blood pressure normal, bones strong, and the heart rate stable. It can be found in bigger amounts in spinach and other greens, nuts, avocados, and black beans. Risk factors for magnesium deficiency include excessive alcohol consumption, old age, certain medications, diabetes, breastfeeding, and pregnancy. 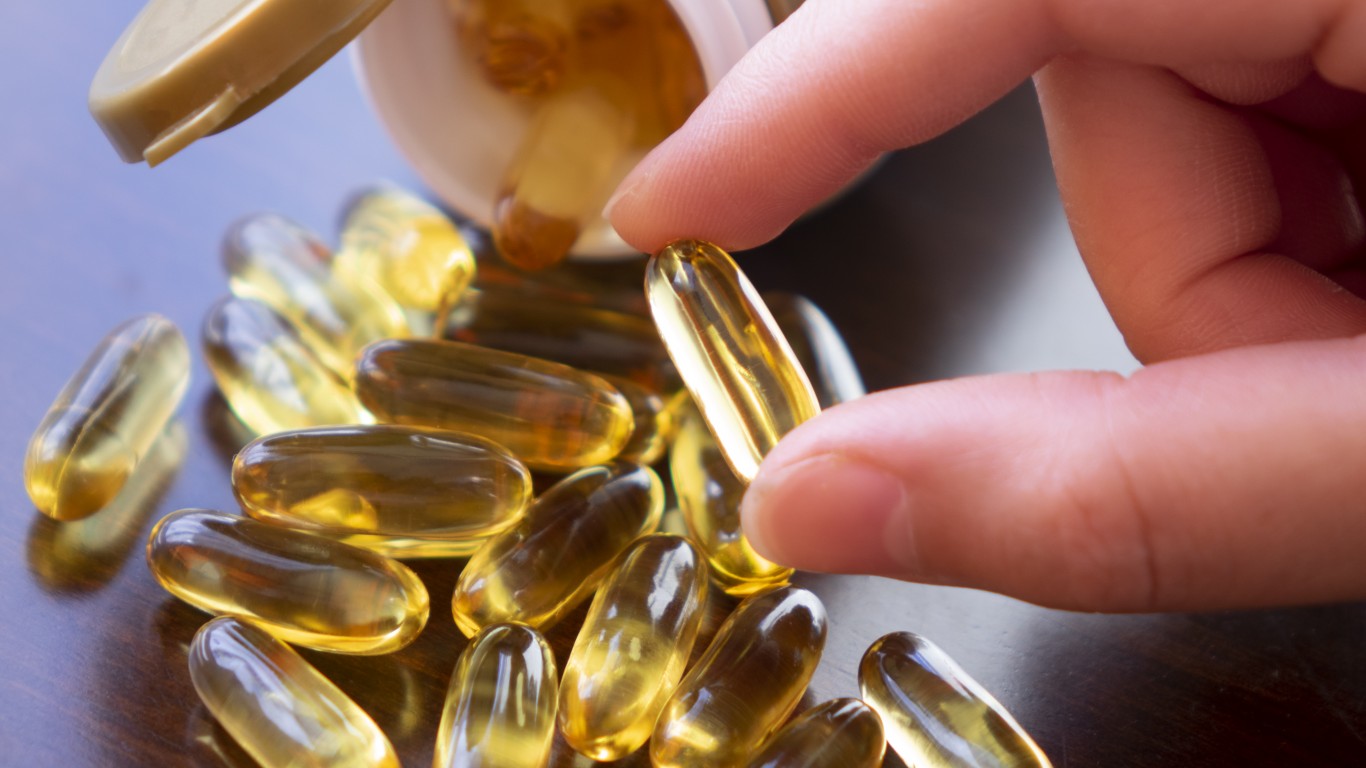 Omega-3 fatty acids are known as healthy or “the good” fat you actually want to eat. These fatty acids are crucial for brain and heart health, as well as baby development and lower risk of depression. Animal studies have suggested that these healthy fats might be important for the eyes by preventing degradation of the retina. Two possible signs of omega-3 deficiency are rough and scaly skin and dermatitis. The body can’t make omega-3 on its own and it needs to get it from food or supplements. Foods that are rich in these fatty acids are many types of fish, walnuts, and flax seeds, as well as canola and soybean oil. 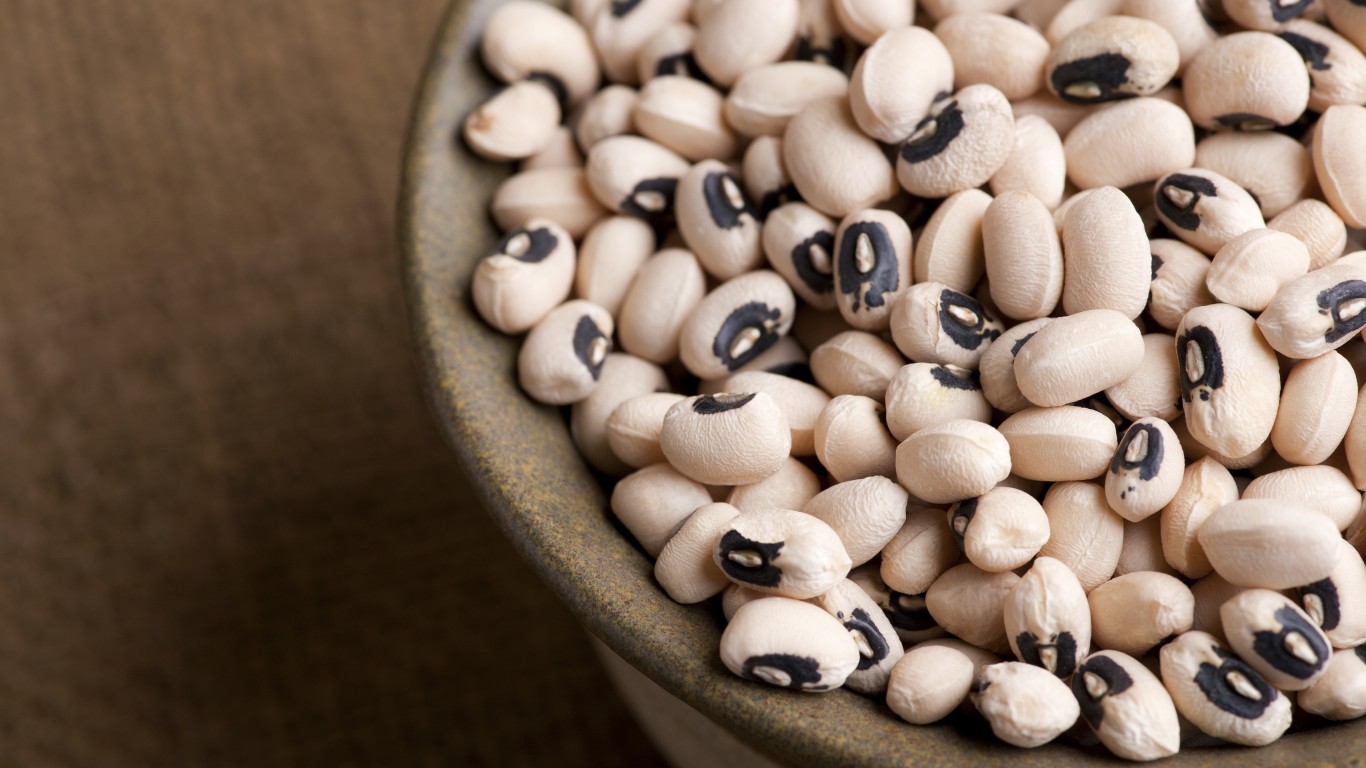 Folate, helps the body make red blood cells, which carry oxygen throughout the body. If you don’t have enough red blood cells, the body can’t function at its best because its organs and tissues lack oxygen. People who have poor diets, drink alcohol excessively, and take certain medications are at higher risk of developing a folate deficiency. Pregnant women also are at higher risk, and lack of folate during pregnancy is linked to major birth defects. Signs of the condition include pale skin, tender tongue, lack of appetite, and fatigue. Foods that are rich in folate include green leafy vegetables, fresh fruits, fortified cereals, yeast, and liver.