This dramatic series about a Los Angeles law firm ran for eight seasons beginning in 1986. During this period, it picked up four Emmys for Outstanding Drama Series. Other shows to match this record are “Hill Street Blues,” “The West Wing,” and “Mad Men.” 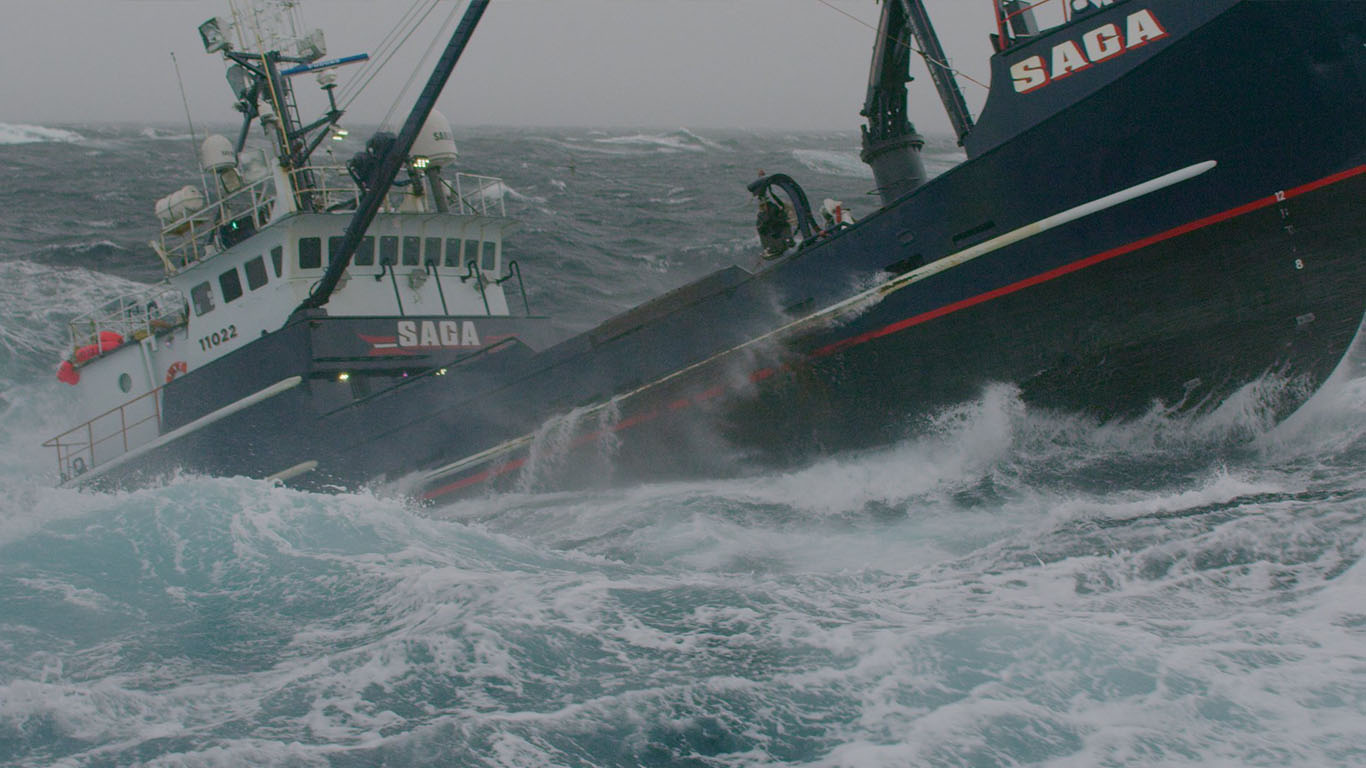 “Deadliest Catch” has won five Emmys for its cinematography over its 15-season run. The reality show, which follows fishermen working in the Bering Sea, is undoubtedly a challenge to film due to severe weather, wet conditions, and the nature of working on a moving ship. In an interview with IndieWire, Executive Producer Arom Starr-Paul described the show’s camera operators as “basically professional athletes.” 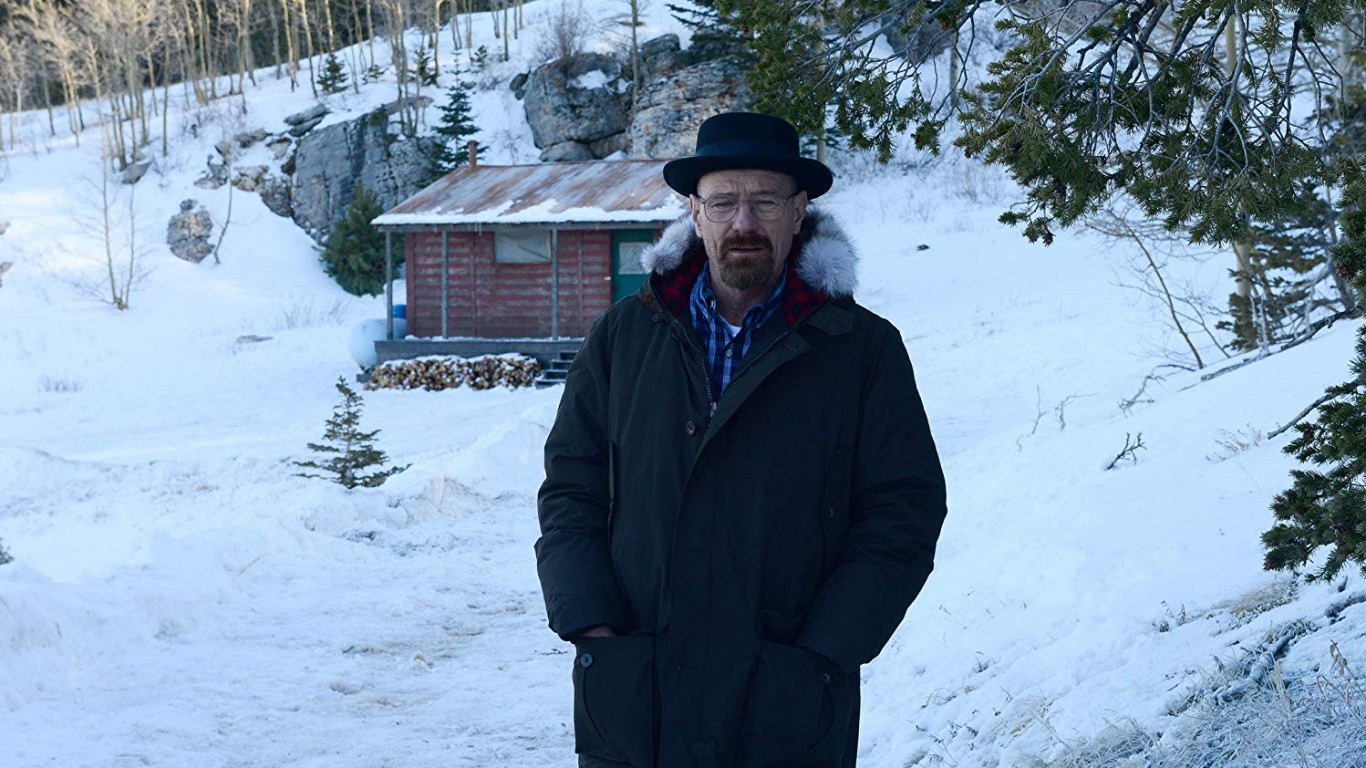 “Breaking Bad” was hugely popular during its five-season run, and it currently holds an exceptional rating of 9.5/10 on the Internet Movie Database. The quality of the program didn’t go unacknowledged by the Television Academy, which nominated it for 58 awards and presented it with 16 over its relatively short existence. 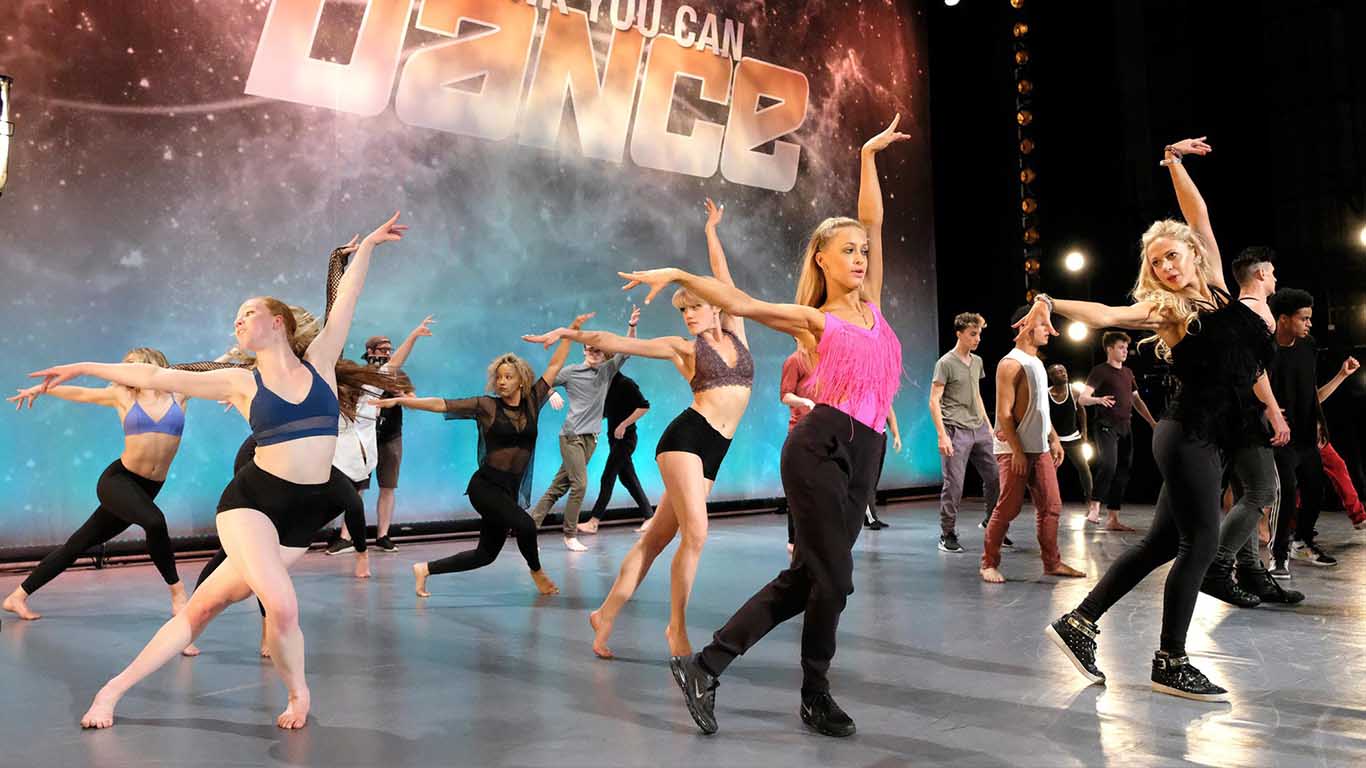 “So You Think You Can Dance” has received multiple Emmy nominations every year that the show has been eligible, except for its first. It won at least one award during all but two of the years it has been nominated. Perhaps unsurprisingly, its most common award has been for Outstanding Choreography. 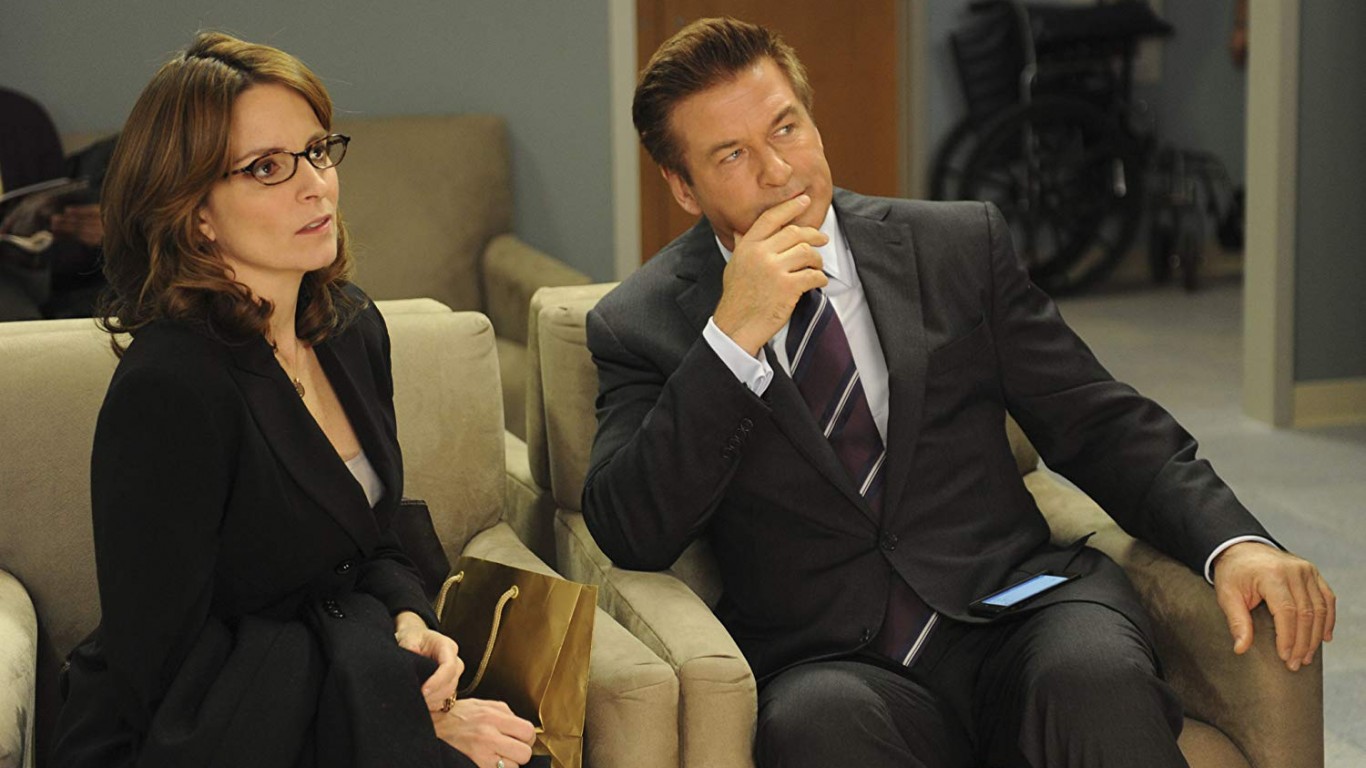 Comedy series “30 Rock” was created by Tina Fey following her stint as head writer at Saturday Night Live. The show was loaded with talent and received 103 Emmy nominations over just seven seasons. In 2009 alone it received 22 nominations — the most of any comedy series in a single awards year ever.