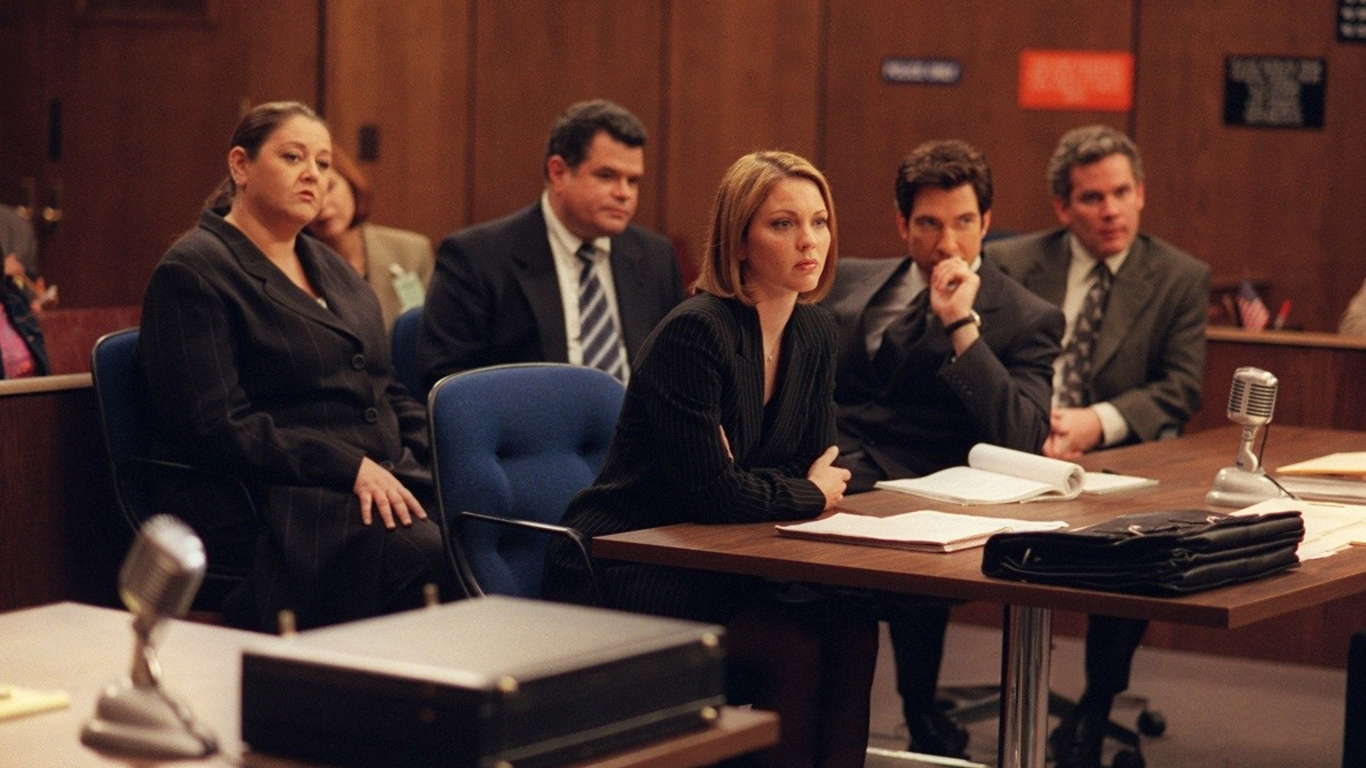 All of the Emmy awards “The Practice” won were for exceptional acting, aside from the award for Outstanding Drama Series, which it won in both 1998 and 1999. Actor James Spader won an award for his work in the lead role of Alan Shore, while actors such as Sharon Stone, William Shatner, and Alfre Woodard picked up awards for their guest appearances. 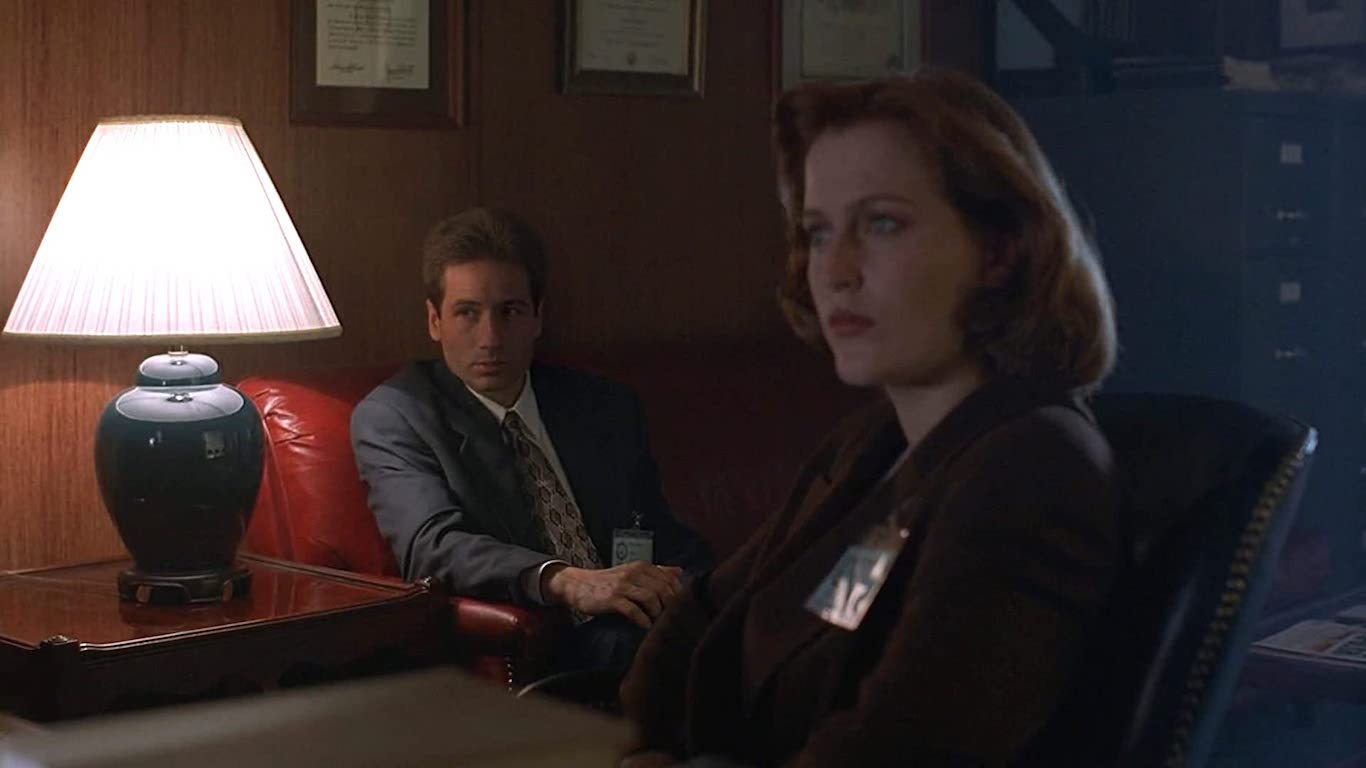 FOX’s sci-fi series “The X-Files” originally ran from 1993 through 2002. At the time, the show won 15 Emmy awards for numerous categories, including art direction, cinematography, and acting. The series returned for two seasons that aired in 2016 and 2018, though it did not receive any further nominations for that period. 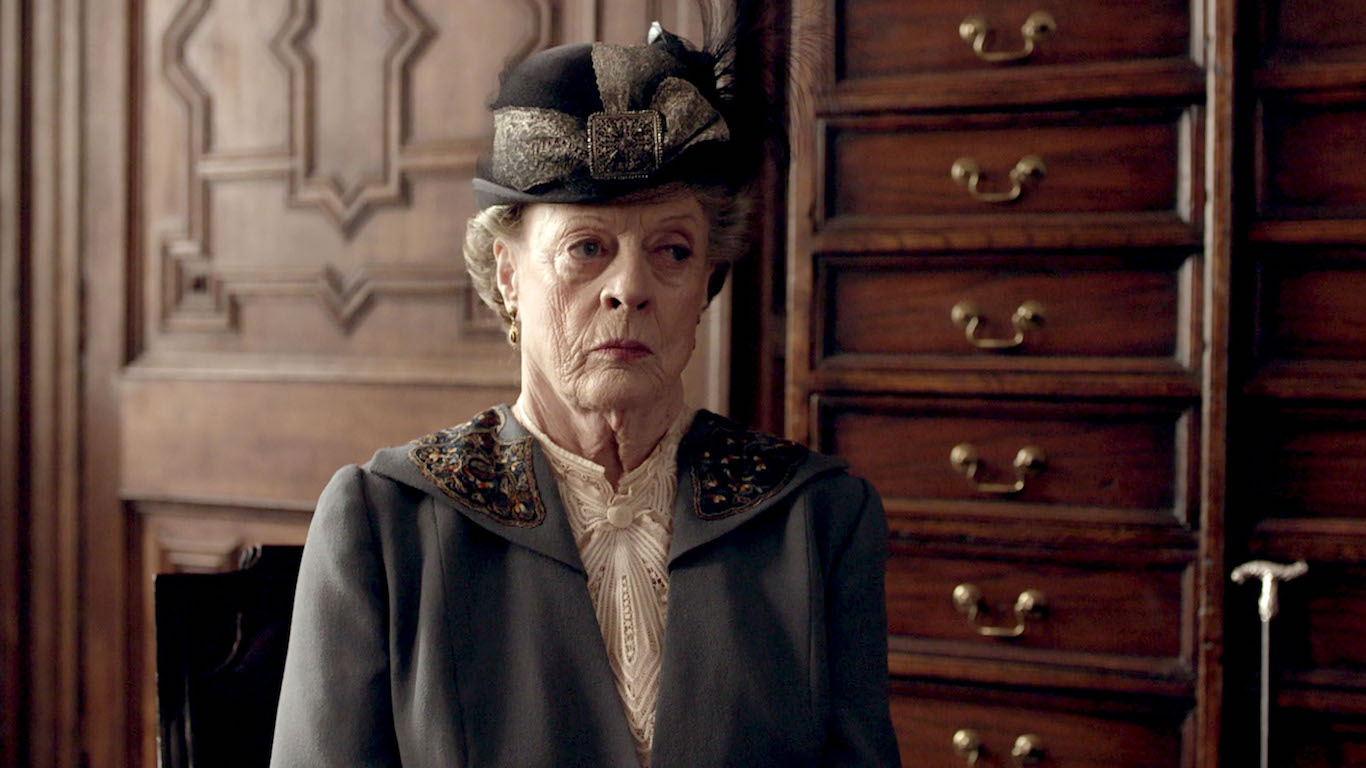 “Downton Abbey” — a British series about the lives of the aristocratic Crawley family and their servants — was a hit on both sides of the pond. As a well-crafted period piece set in the early 20th century, the show drew acclaim for many aspects of its production design. The show received four Emmy awards for hairstyling. 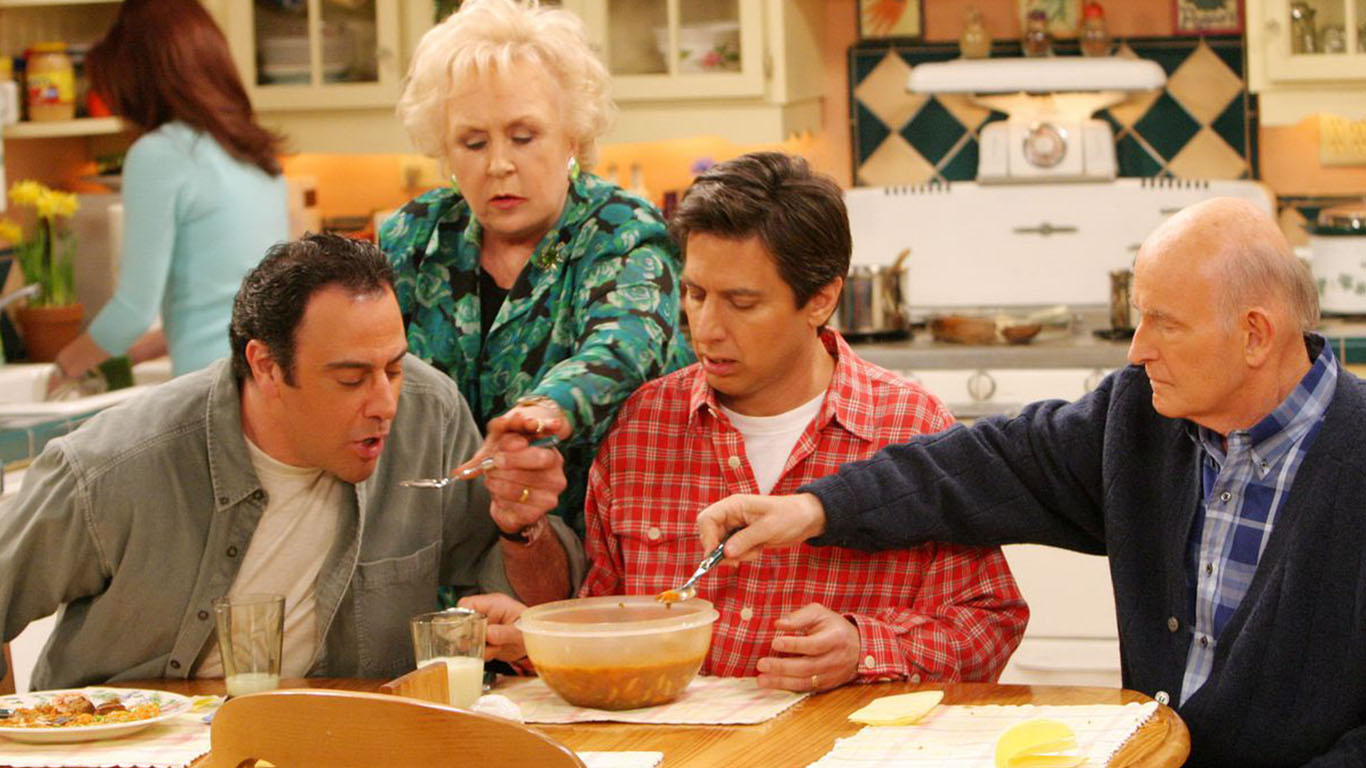 Family sitcom “Everybody Loves Raymond” ran for nine seasons on CBS. Over this period, the show won 15 Emmys, including multiple acting awards for Brad Garrett and Doris Roberts. It also won the award for Outstanding Comedy Series during its final year. 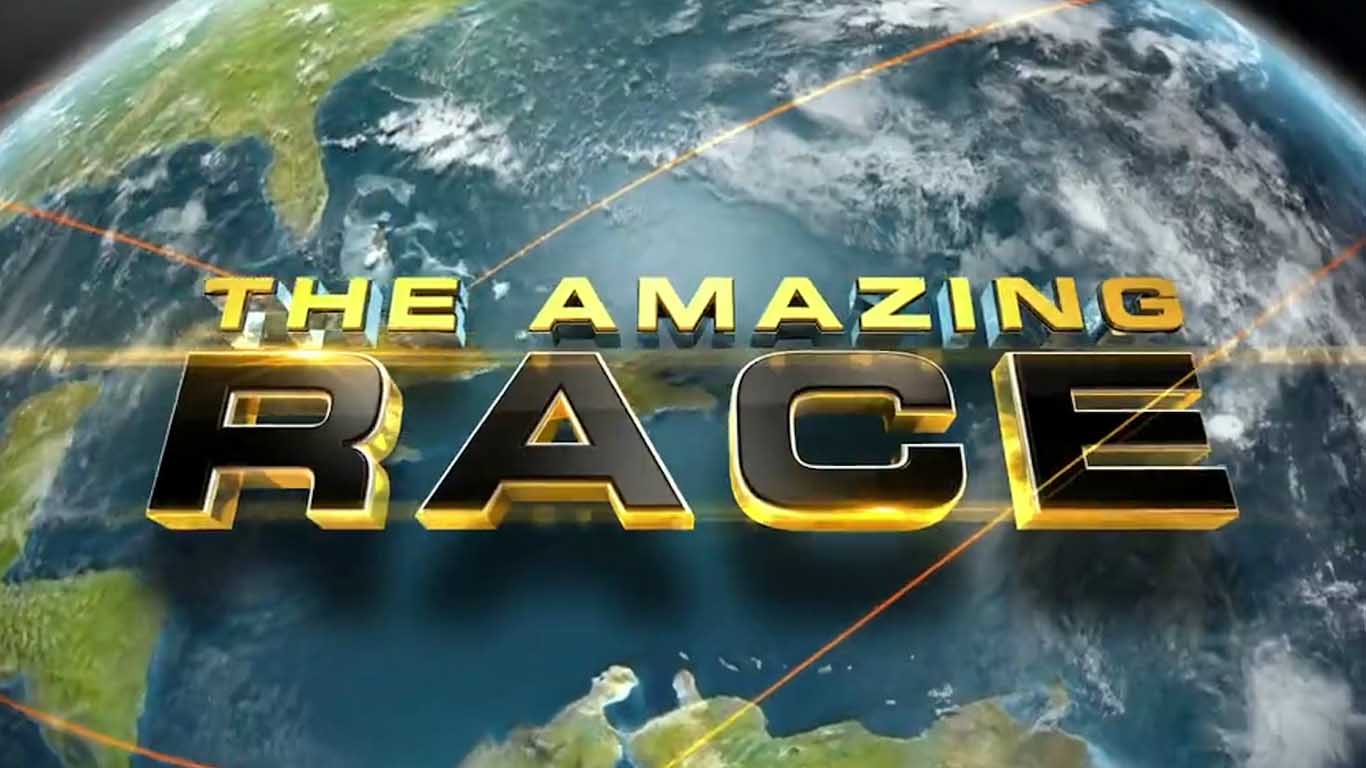 The reality show “The Amazing Race” has run for a notable 31 seasons, with a 32nd on the way. The series hasn’t won an Emmy in the past five years. Its most recent win was for Outstanding Reality Competition Program in 2014.