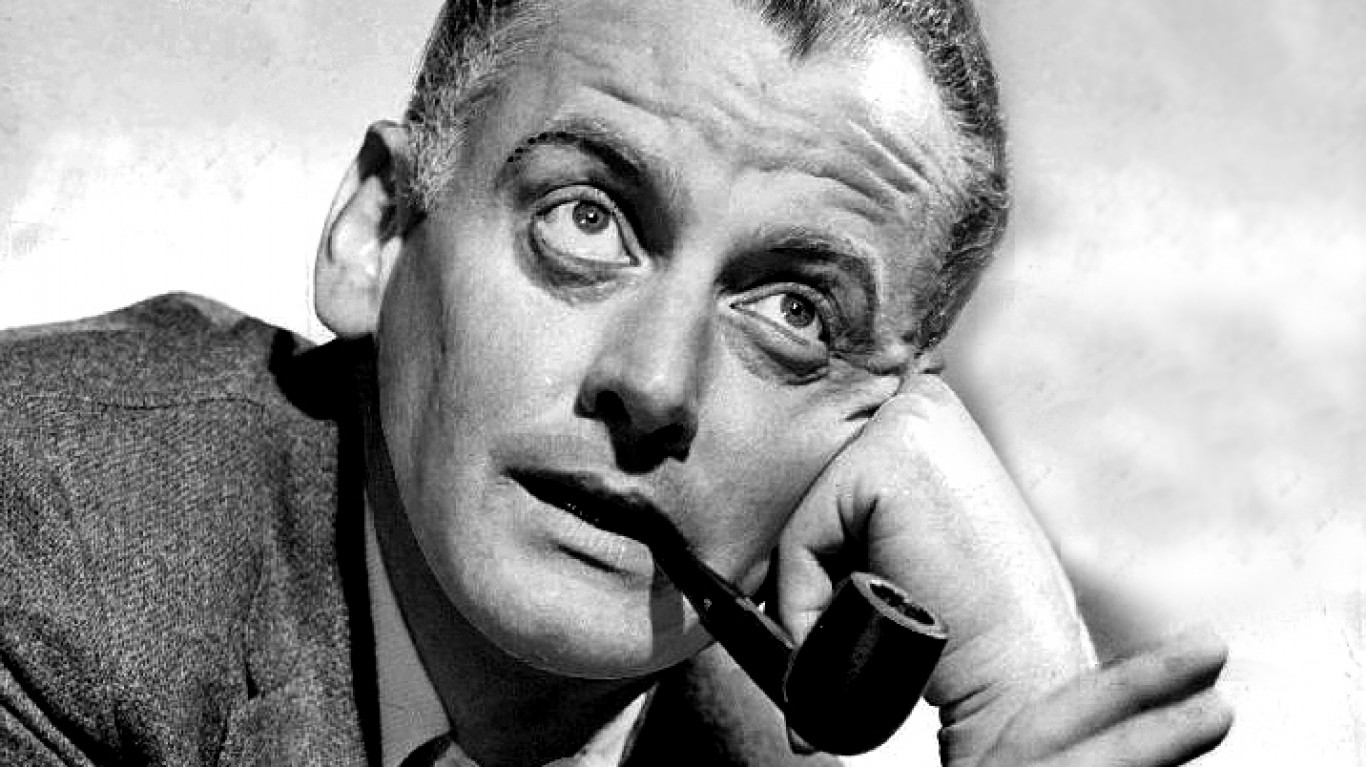 Art Carney is best known for his role as Ed Norton in “The Honeymooners.” However, only one of the actor’s six Emmys were awarded for his performance on this show. Four were for his work on “The Jackie Gleason Show,” which is where the Honeymooners skit originated. In 1984, he won his final Emmy for his supporting role in the TV movie “Terrible Joe Moran,” about a disabled former boxer played by James Cagney. 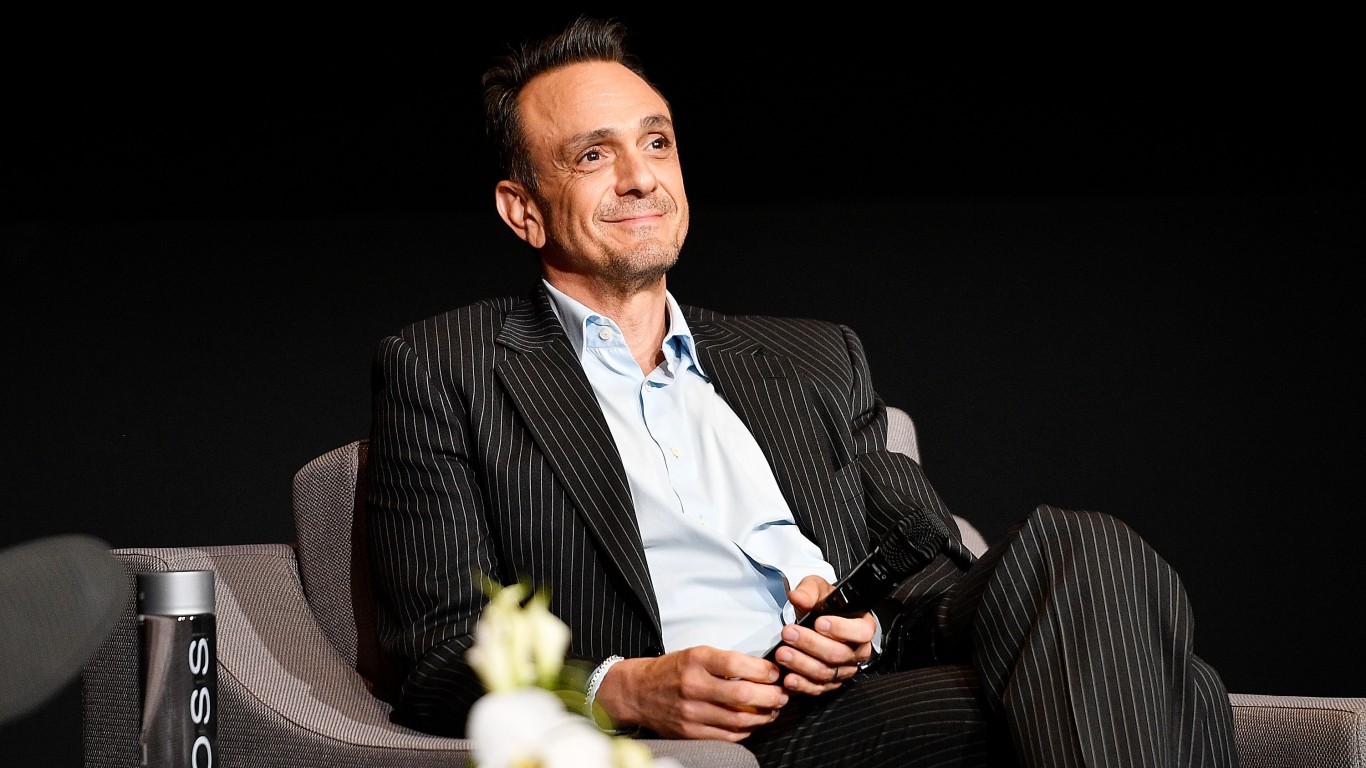 Hank Azaria has won four Emmys — and been nominated eight times — for his work on “The Simpsons.” Azaria has been a member of the show’s cast for 30 years, voicing diverse characters such as Moe the bartender, Apu, Chief Wiggum, and Snake. He has won two additional Emmys for his performance in the television movie adaptation of “Tuesdays with Morrie” and the Showtime series “Ray Donovan.” 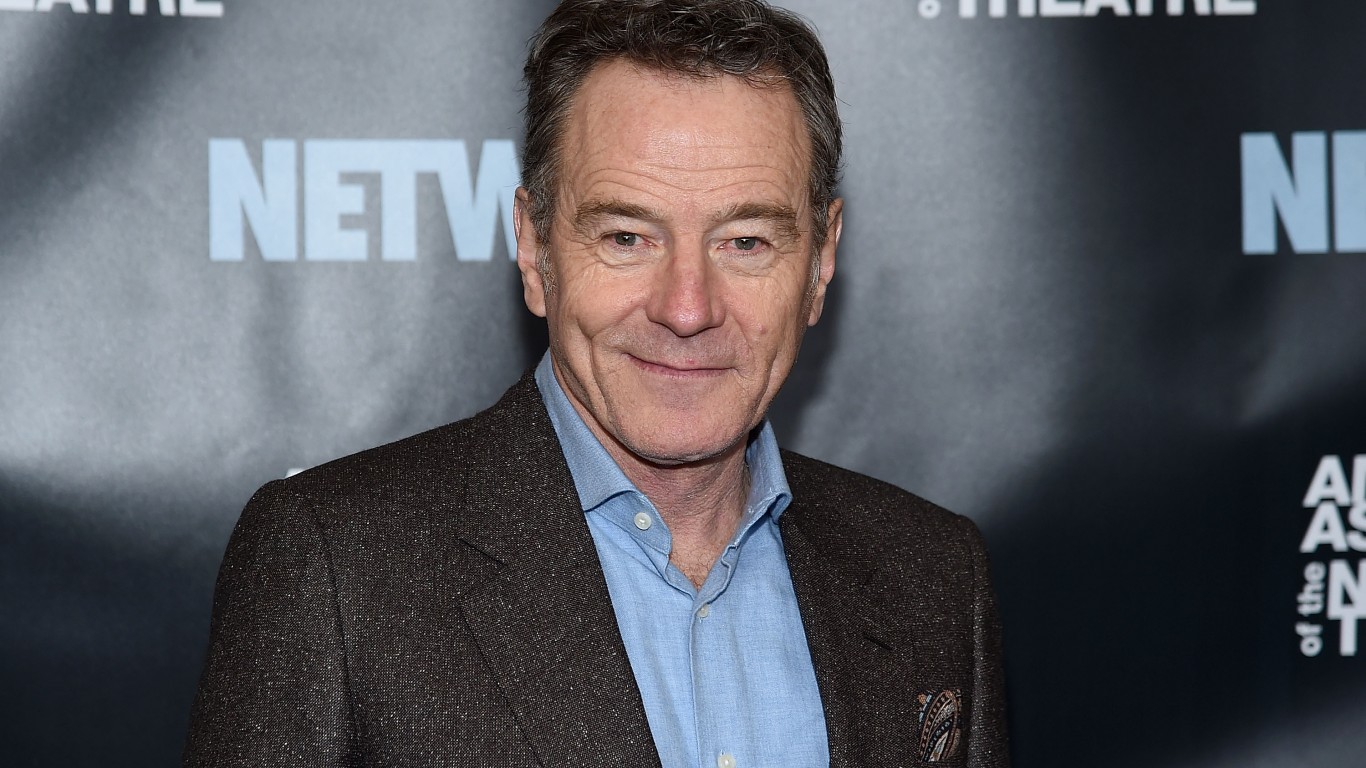 Bryan Cranston’s three earliest Emmy nominations were for his performance as the father Hal on Fox’s “Malcolm in the Middle.” However, he didn’t win an Emmy until the hugely popular series “Breaking Bad” hit the air. Cranston both starred in and partially produced the show, for which he won all six of his Emmys. He was nominated for three additional Emmys that were not related to “Breaking Bad” following its finale, yet he hasn’t won any. 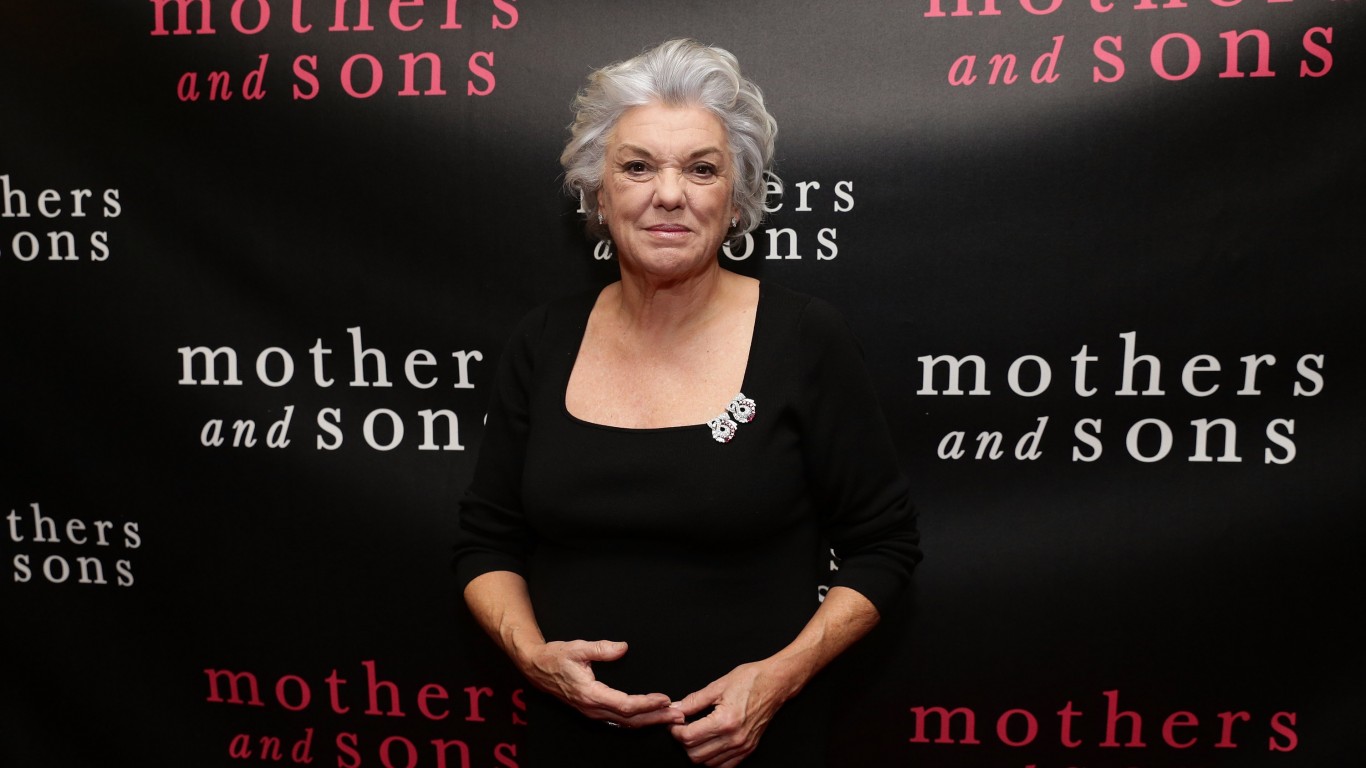 Tyne Daly won four Emmys in the 1980s for her role as Mary Beth Lacey in the crime drama “Cagney & Lacey.” She later won one Emmy in 1996 for her work on the CBS series “Christy,” and one in 2003 for the network’s “Judging Amy.” While Daly has continued to work in television, she has not been nominated for another Emmy since 2005. 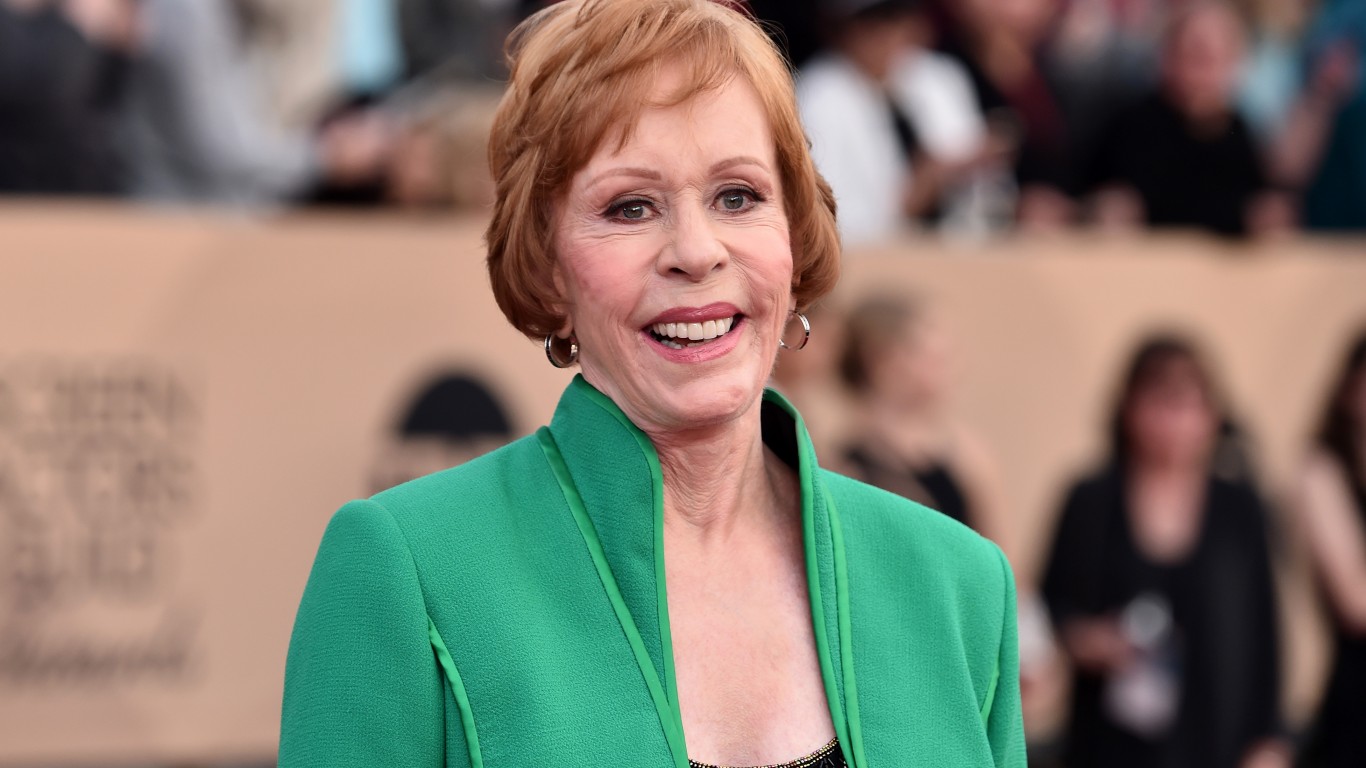 Eighty-six year old Carol Burnett has spent over six decades working in television, including 11 years during which her influential “The Carol Burnett Show” was on the air. Burnett had already won two Emmys when the sketch comedy show — which resulted in three more awards — debuted. She would win one more Emmy in 1997 for her performance as Teresa on the NBC sitcom “Mad About You.” Burnett was inducted into the Hall of Fame in 1985.