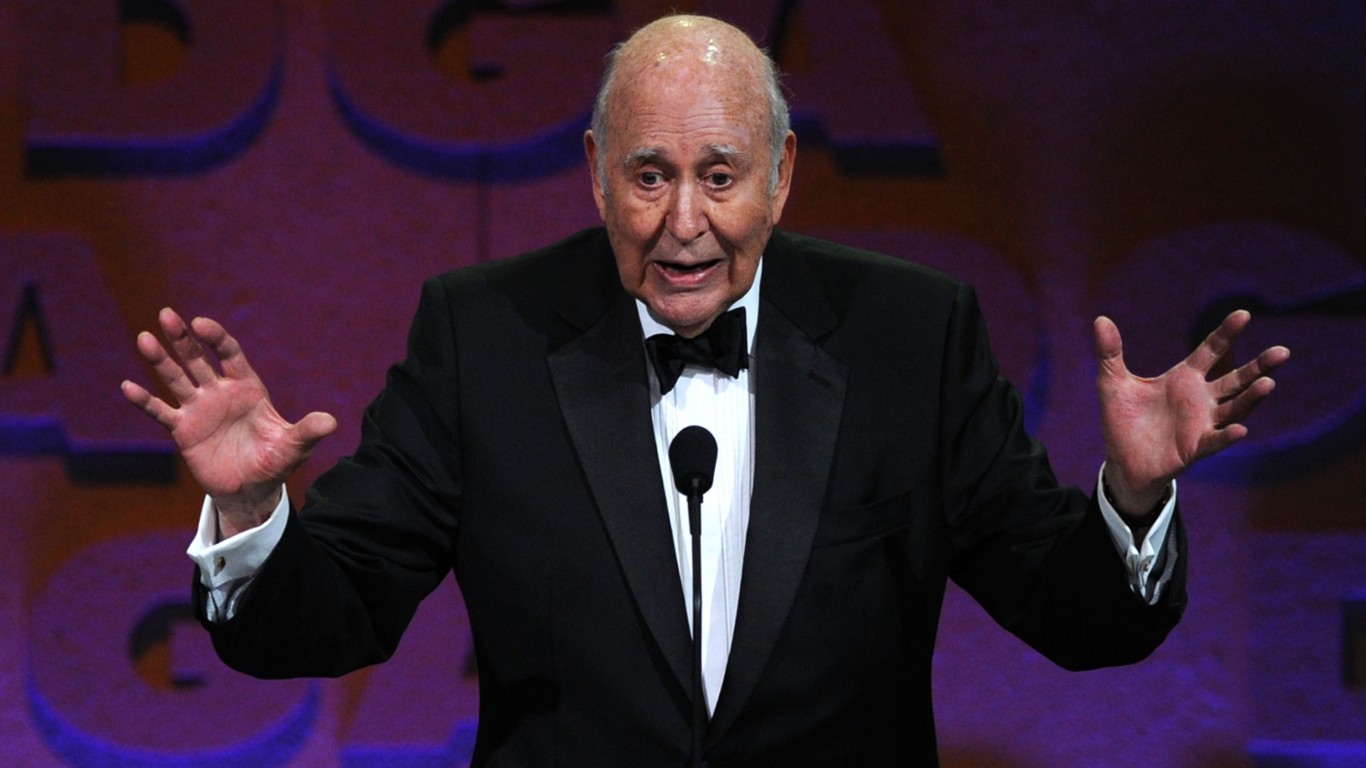 Actor, director, and producer Carl Reiner has won six Emmys for his work as a performer and nine in total. His earliest nomination was in 1954 for the comedy series “Your Show of Shows,” and his first win came three years later for “Caesar’s Hour,” both of which also starred actor Sid Caesar. Reiner won numerous Emmys for his writing on “The Dick Van Dyke Show,” and later an acting award for his guest spot on “Mad About You.” He was inducted into the Hall of Fame in 1999 and has received three nominations since, the most recent in 2018. 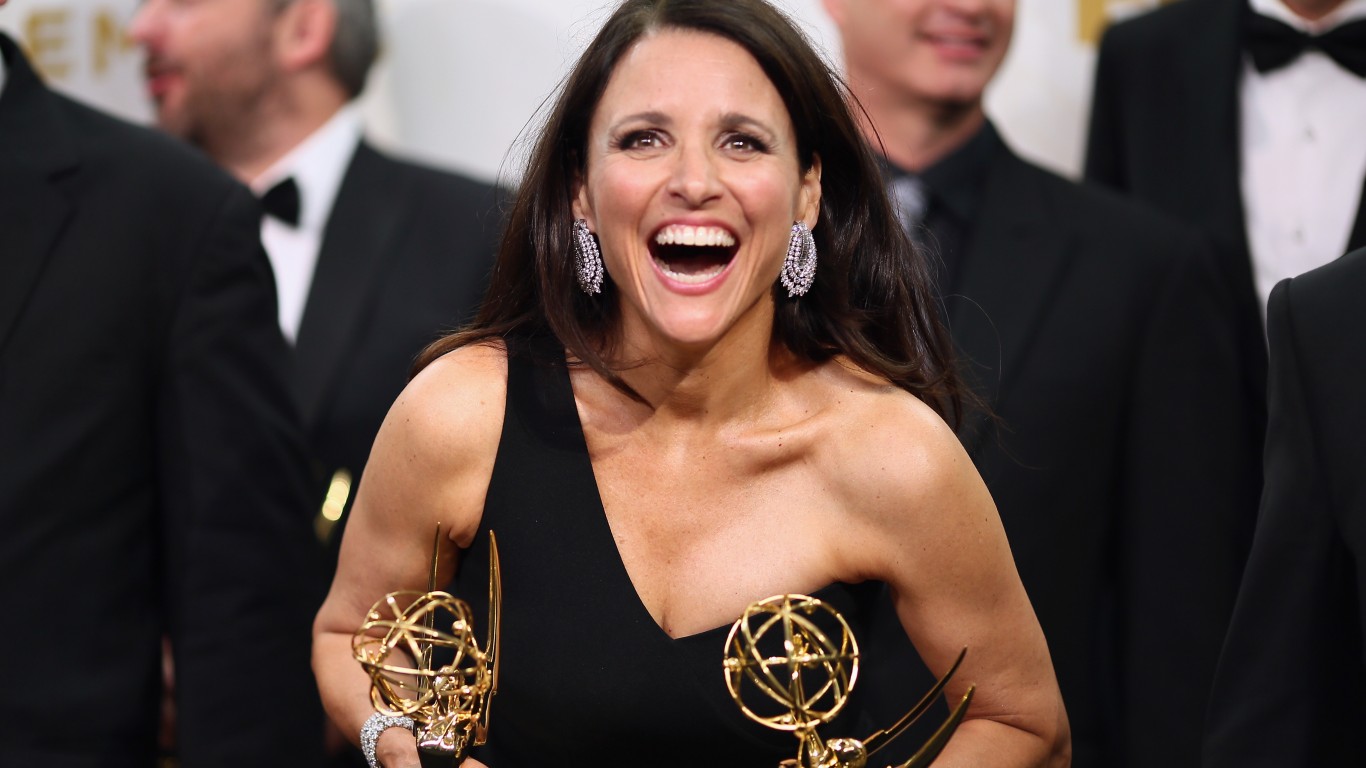 Julia Louis-Dreyfus has the most Emmy wins of any actor. Like others listed, the Emmys are not all for acting — though many are. Louis-Dreyfus holds the record for most Emmys won by a performer for the same role in the same series (6) for her portrayal of Selina Meyer, the vice president of the United States, in HBO’s “Veep.” She has also won three Emmys for her work as executive producer on the series. Prior to “Veep,” she won an Emmy for her performance as Elaine Benes on “Seinfeld” in 1996 and one for her lead role as Christine Campbell on CBS’s “The New Adventures Of Old Christine.” Louis-Dreyfus was inducted into the Hall of Fame in 2014.