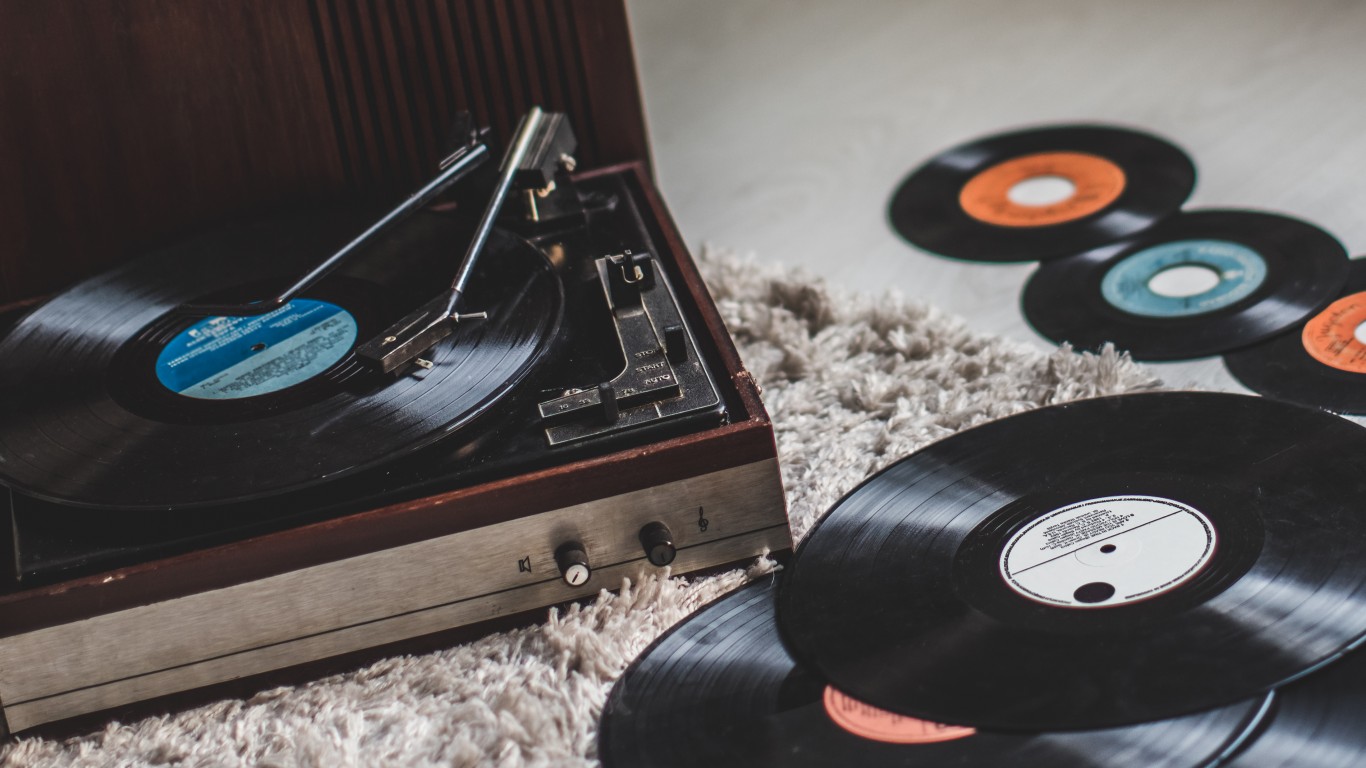 Analog-obsessed music fans have in the past decade revived demand for vinyl records in the era of digital music. So perhaps it’s no surprise the most expensive music single sold at auction occurred in 2009 amid the revival of this musical medium. A rare seven-inch copy of “Do I Love You (Indeed I Do)” by American Motown singer, songwriter and producer Frank Wilson sold at a UK auction for $39,294 to an anonymous bidder. The 1965 single was never released, making it a rare gem in the vinyl repertoire. 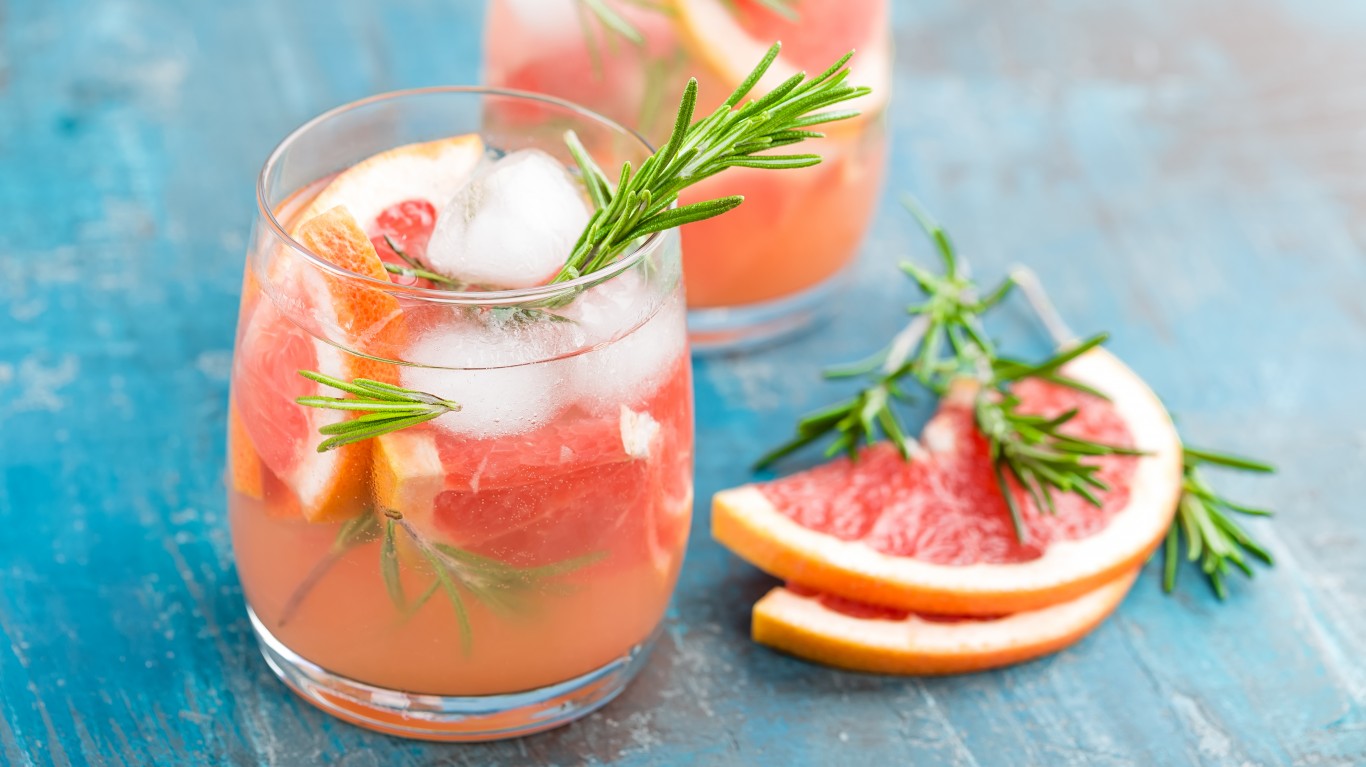 Anyone familiar with rap music could probably accurately guess who holds the world record for the largest gin and juice. Indeed, it’s Calvin Cordozar Broadus Jr., aka Snoop Dogg. The rapper’s 1994 hit single “Gin and Juice” has indefinitely linked him to the paradise cocktail. Technically, the record is held by four people who helped to mix together and present at a Napa, California, music festival in 2018 a huge plastic cup containing 145.2 gallons of gin, apricot brandy and orange juice. 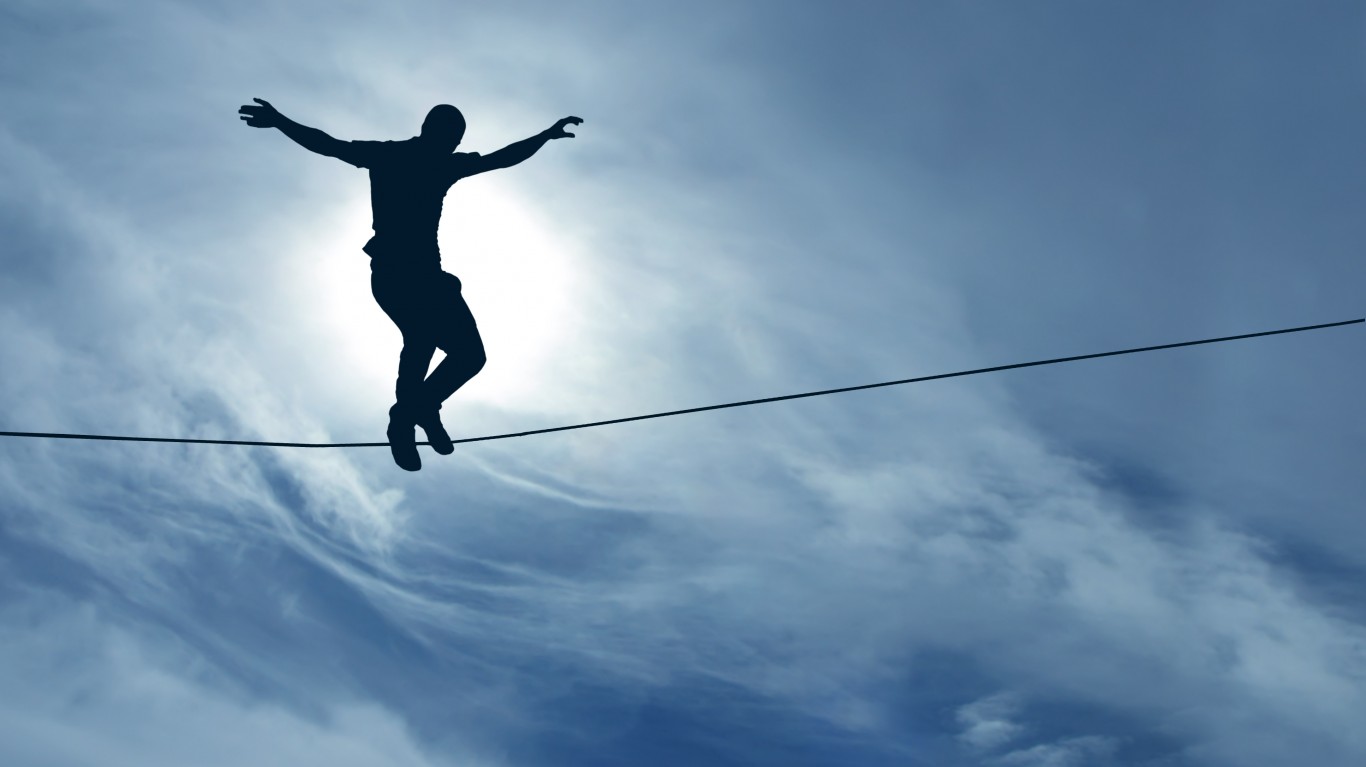 American Bello Nock holds the Guinness record for the longest distance traversed on an unsupported tightrope. The feat was accomplished onboard Royal Caribbean’s “Majesty of the Seas” cruise ship about 1/2 mile from Coco Bay, Bahamas, in November 2010. Using a balancing pole, Nock took 15 minutes to walk carefully on 429 feet of galvanized aircraft cable attached to two points of the massive vessel. 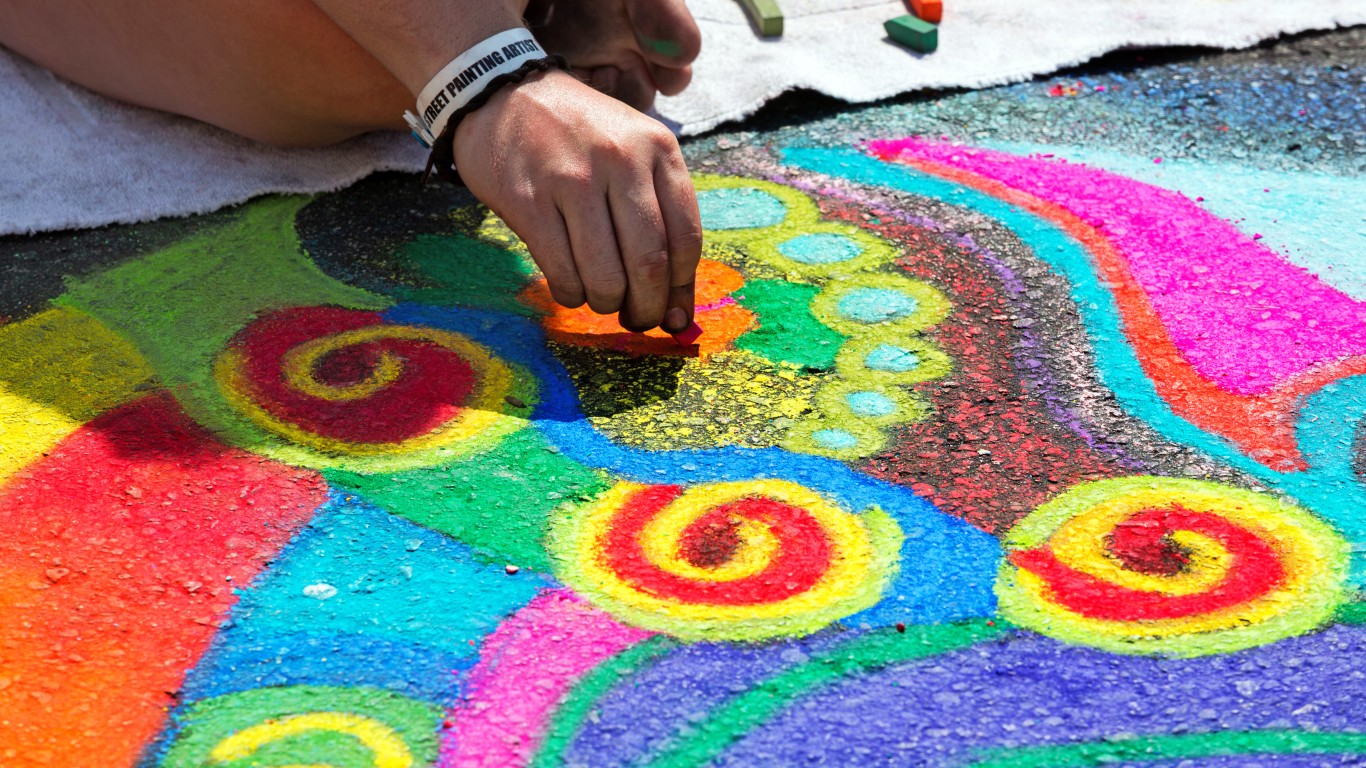 In 2014, Chinese stereographer Yang Yongchu and his team broke the world record for both largest and longest work of anamorphic street art, art that uses concert streets or walkways depicting three dimensional space. The painting, which measured 28,232 square feet, was unveiled on a main thoroughfare of the Communication University of China campus to commemorate the 2nd Summer Youth Olympic Games. The installation beat the previous record held by British artist Joe Hill, who had created in the Canary Warf district of London the largest and longest work of anamorphic street art, at 12,490 square feet. 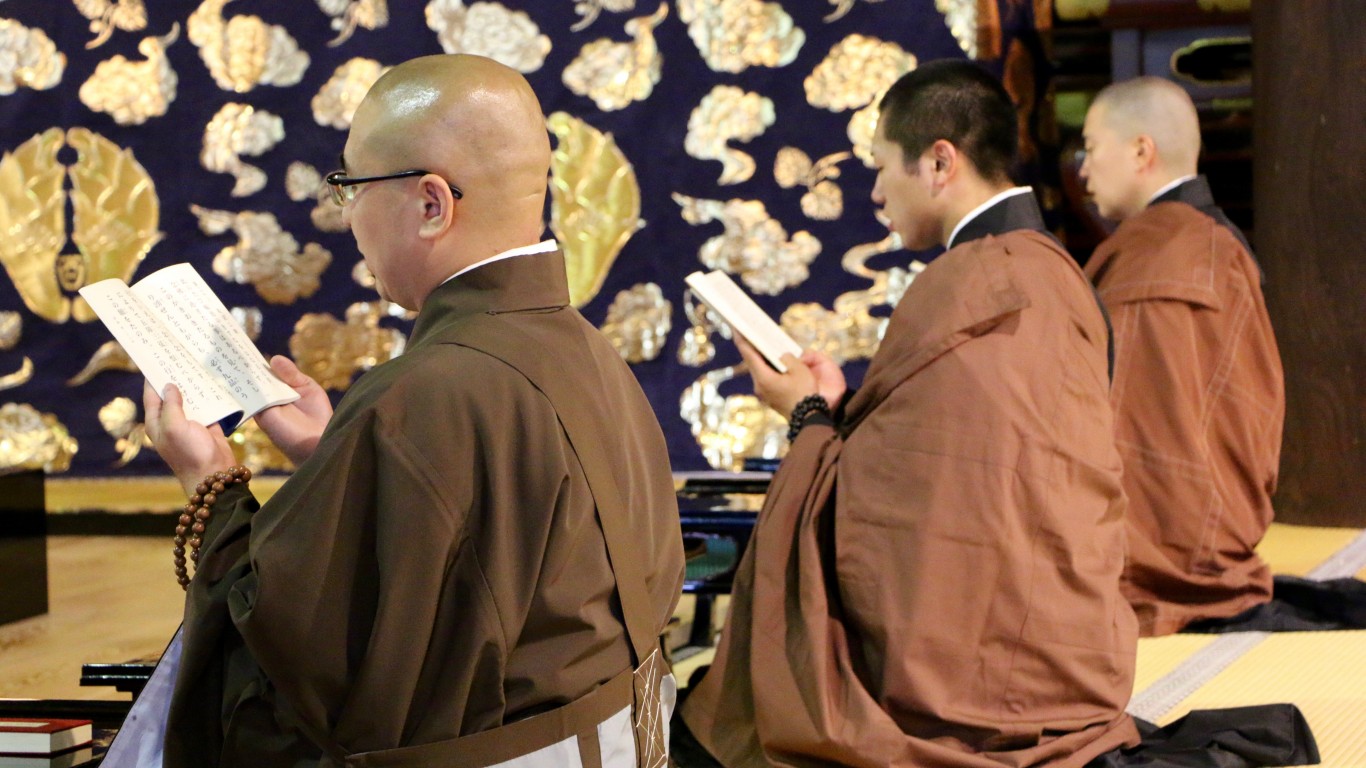 Twenty-four hours, 10 minutes and 8 seconds. That’s how long 582 people at the Karya Siddhi Hanuman Temple in the Dallas suburb of Frisco, Texas, chanted under the leadership of Hindu spiritual leader Sri Ganapathy Sachchidananda Swamiji. The record-setting chanting marathon took place from July 31 to Aug. 1, 2015. The participants chanted for world peace and paused every hour for five minutes for stretching and bathroom breaks. The event took place a few days after the 34,000-sqaure foot temple facility was officially opened.