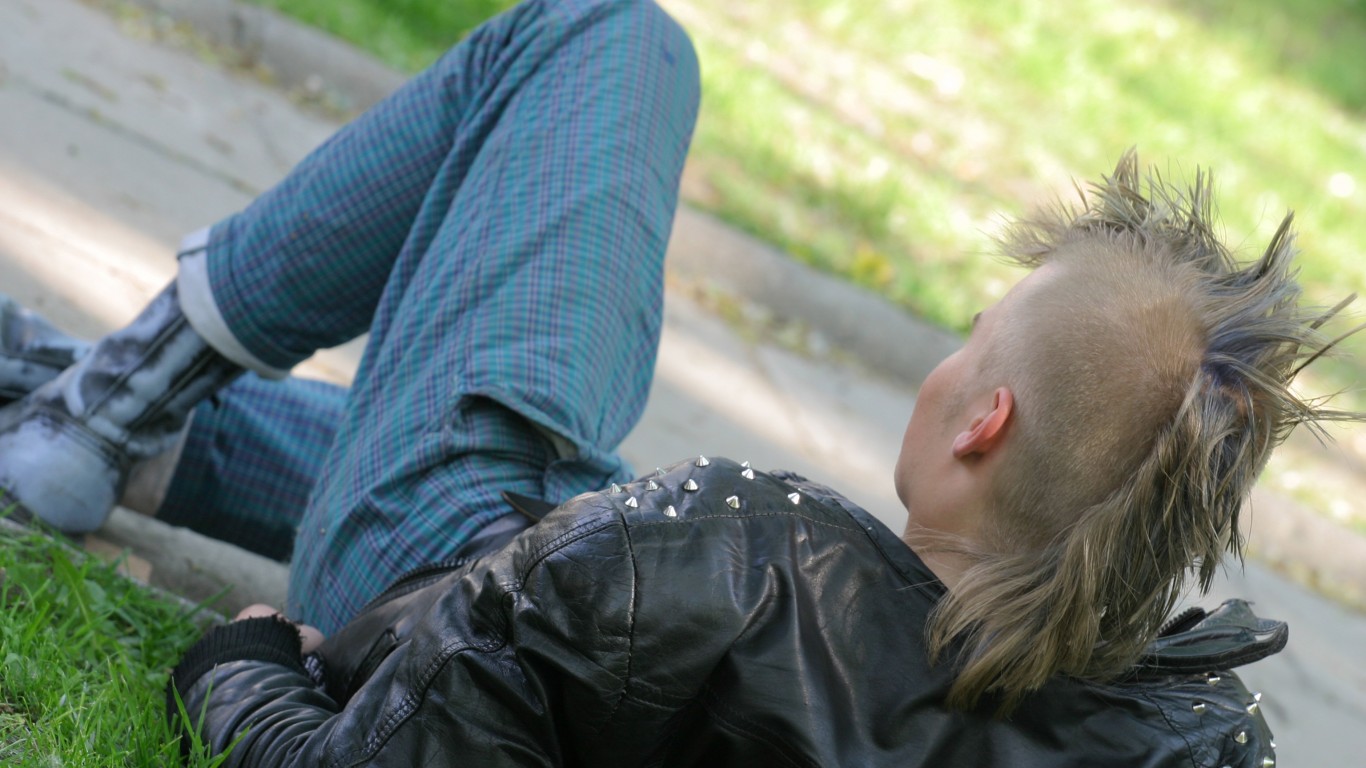 The hairstyle closely associated with the punk music culture in which both sides of the head are shaved, leaving a stripe of spiky gelled-up hair down the middle of the scalp, has led to two Guinness records, including the tallest single mohawk spike held by Kazuhiro Watanabe of Tokyo since 2014. The single spike of hair measured 4 feet from Watanabe’s dome. The other mohawk hair record is held by Eric Hahn of Omaha, Nebraska, whose full mohawk (which resembles a fan more than a spike) measures 27 inches. 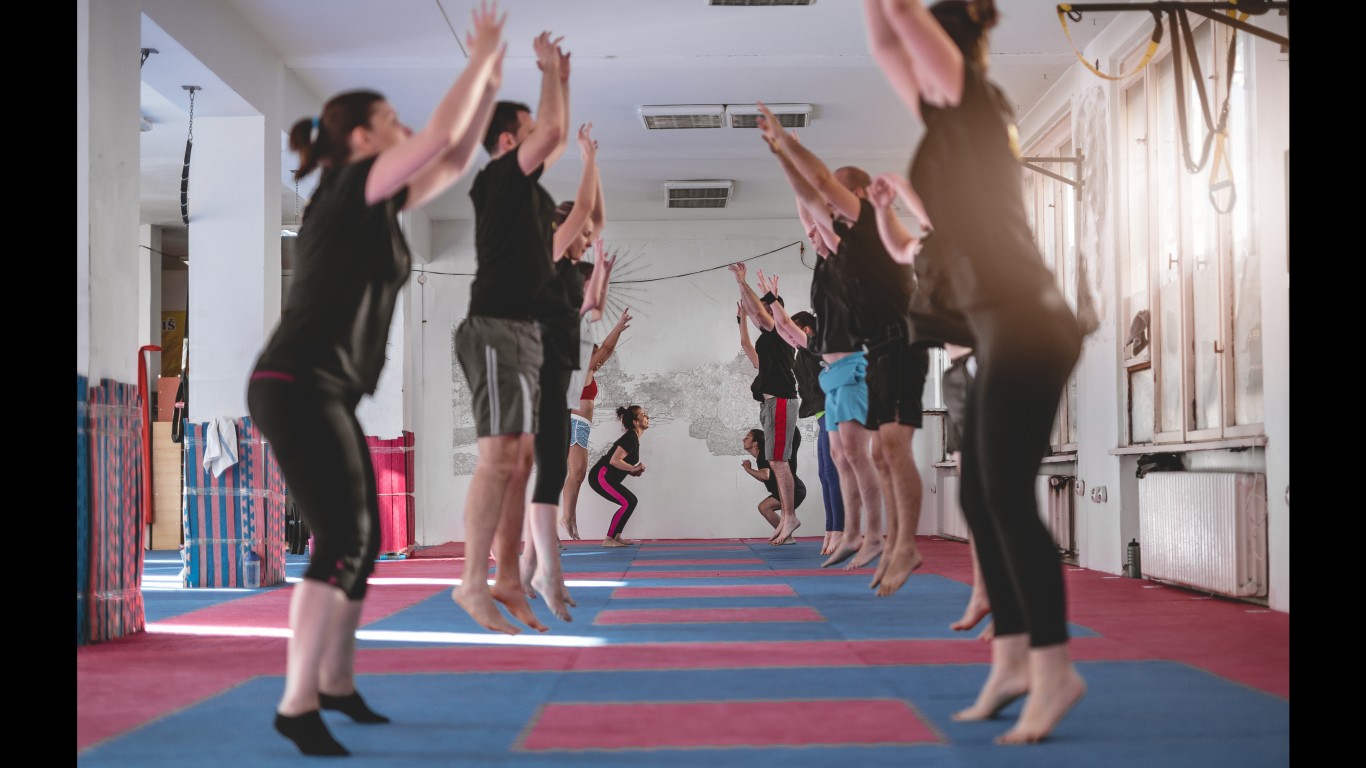 Most burpees in one hour

Guinness has several records related to the squat thrust, aka the para jump or the burpee, a challenging full-body strength and aerobic exercise that takes you from a standing position to a squat, to a plank, and back again in rapid succession over a set period of time. Since 1994, Paddy Doyle of Birmingham, UK holds the world record for the most burpees in one hour. The former British airborne infantry soldier holds dozens of Guinness records, including performing this staggering feat of 1,840 burpees in 60 minutes, or one burpee every two seconds â¦ for an hour straight. 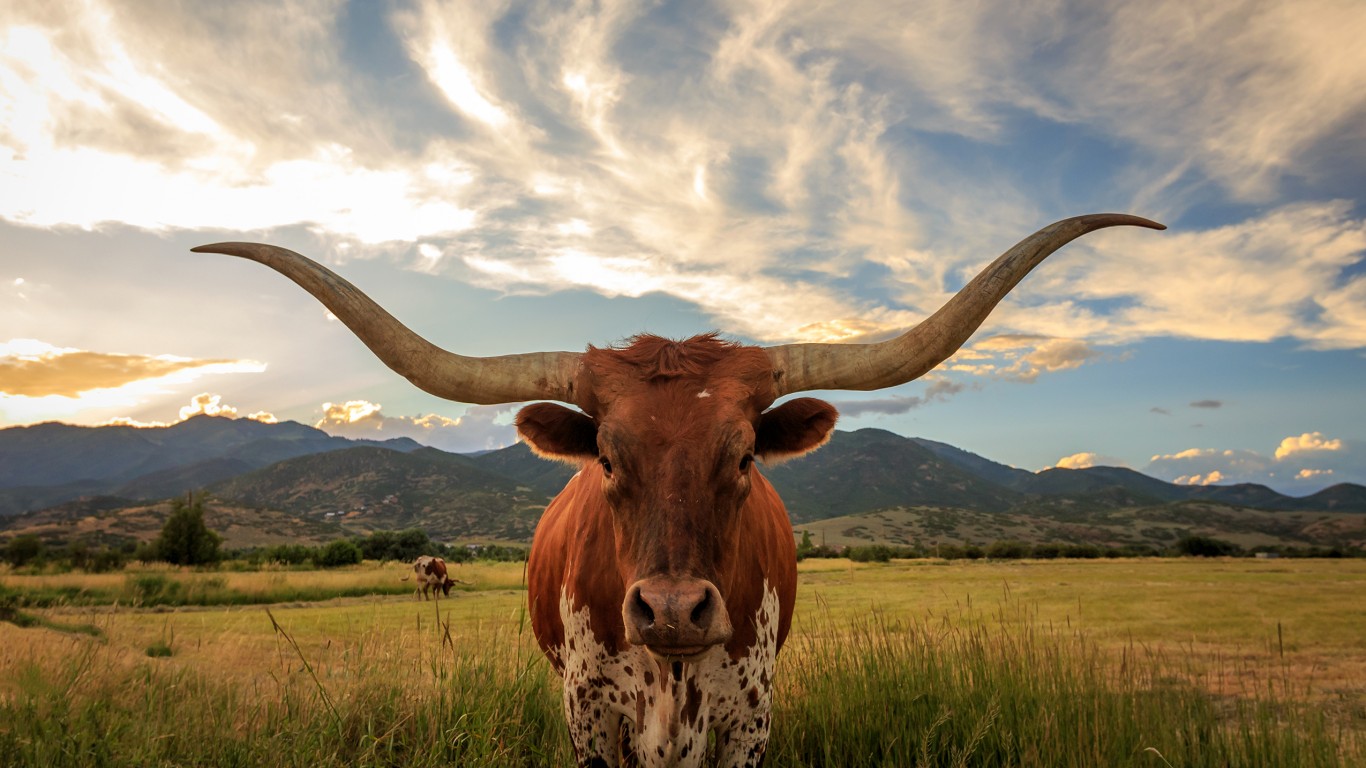 One of the most recognizable symbols of Texas culture is the longhorn steer, a cow known for both its high tolerance for drought and its ridiculously long horns. But the world-record holding steer with the longest set of horns isn’t from Texas, but rather Alabama. Earlier this year, seven-year-old Poncho Via entered the Guinness Book of World Records with a tip-to-tip “hornspan” measuring 10 feet, 7.4 inches. Poncho lives on a ranch near Birmingham, where he’s resided since his owners Jeral and MariAnn Pope adopted him when he was six months old. 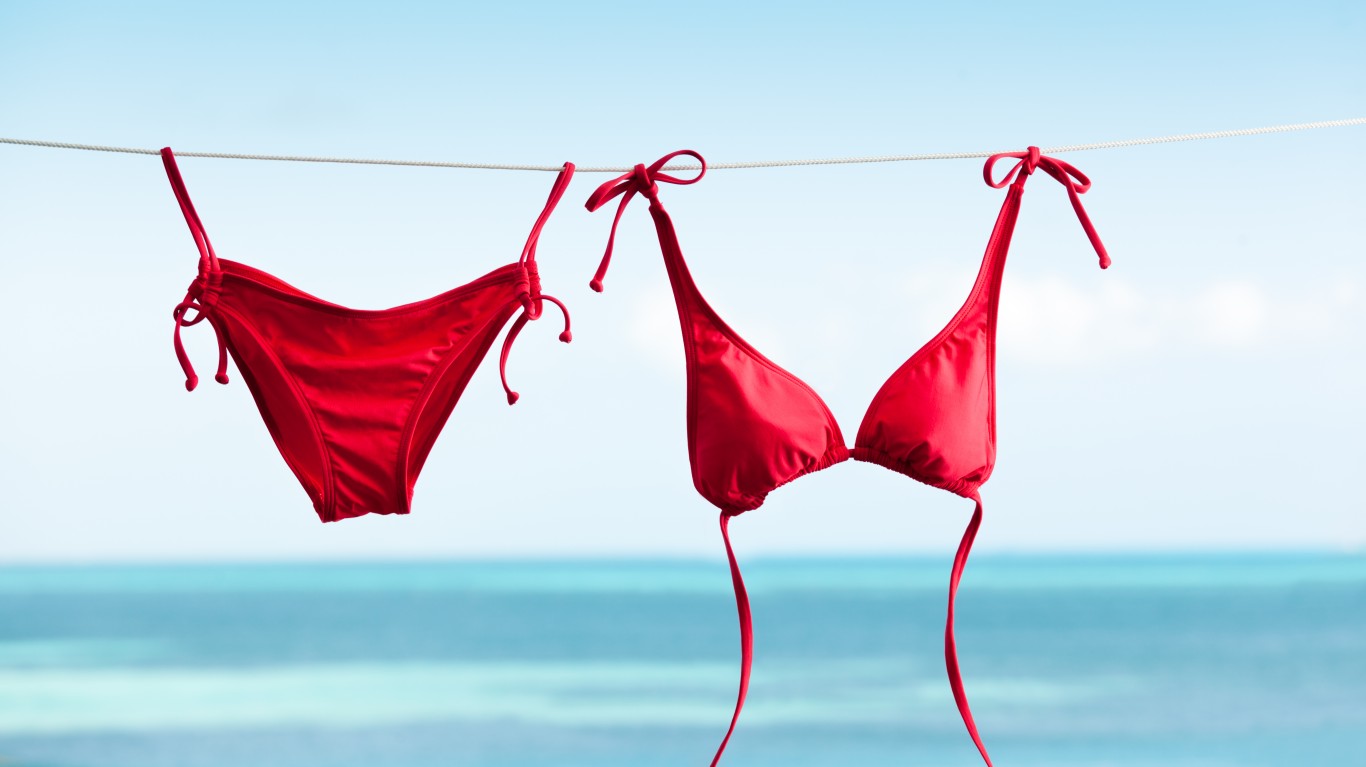 With ages ranging from 4 to 69 years old, 3,090 women participated in a world record-breaking largest bikini photo shoot on a beach in Huludao, Liao Ning Province, China, in August 2011. The photo shoot, part of a local effort to promote tourism, shattered the previous record of 1,923 bikini-clad participants organized by Cosmopolitan Magazine on a beach in Sochi, Russia. 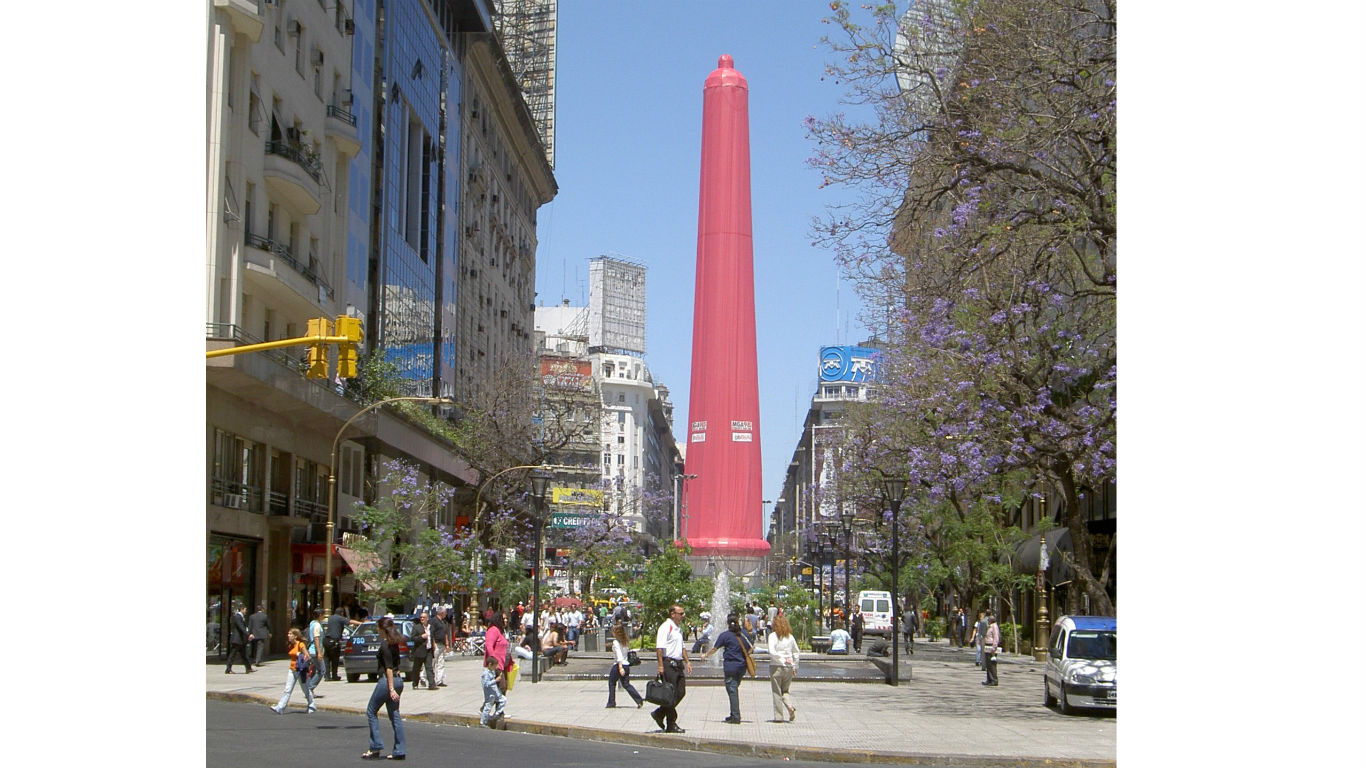 One of the oldest records on this list is the world’s largest condom, which was fitted over the phallic shaped obelisk at the Place de al Concorde in Paris on Dec. 1, 1993. The event sponsored by Italian fashion brand Benetton was aimed at raising awareness about the importance of the prophylactic in preventing the transmission of the HIV virus between sexual partners. Other condom-related world records include the longest chain of condoms (10,726 feet 6 inches) and the most condoms burst on the head in three minutes (three).