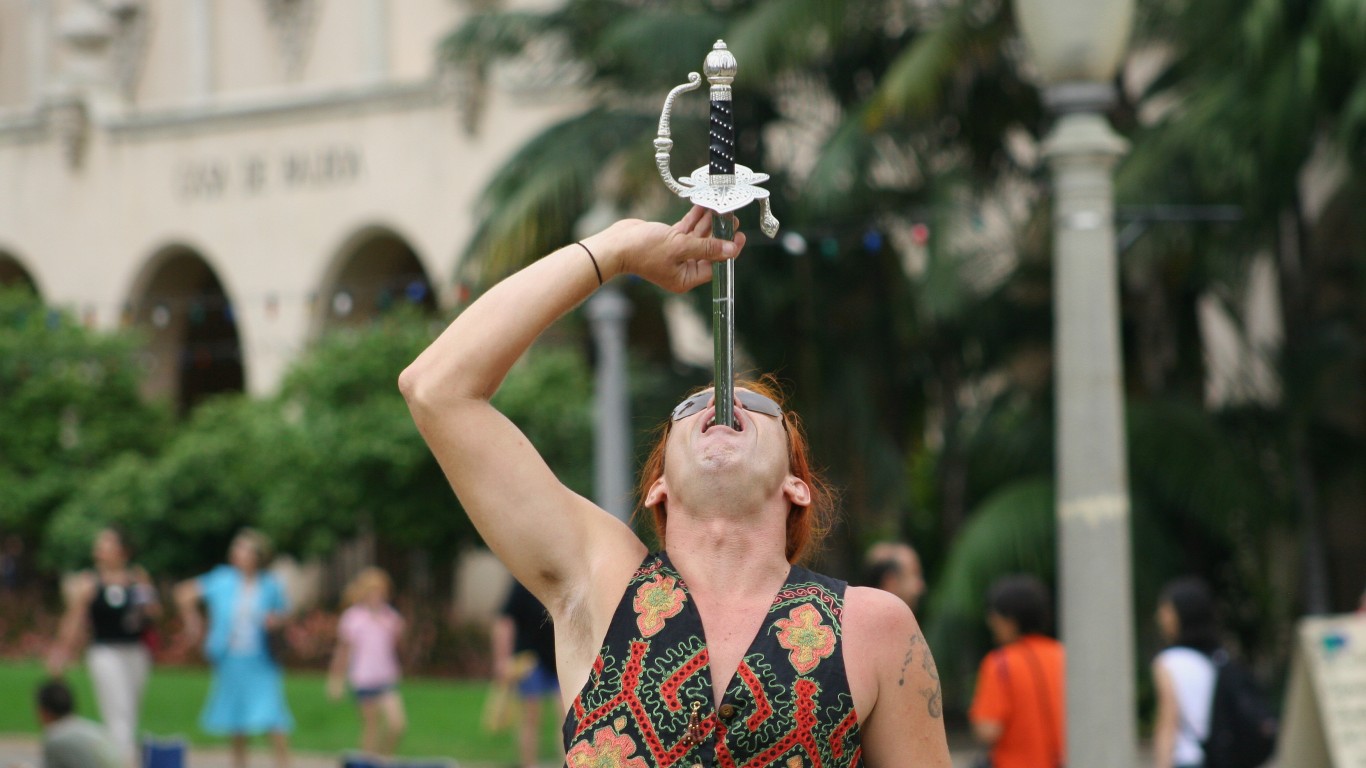 The art of wowing an audience by suppressing your gag reflex to turn yourself into a human sword scabbard dates back centuries. It’s believed that sword-swallowing originated in India along with walking on hot coals and handling poisonous snakes as a way for spiritual leaders to display their invulnerability. Today, sword-swallowing has evolved to take on a circus side show quality. In November 2007, Thomas Blackthorn earned a world-record nod for sword-swallowing the heaviest object, the business end of a Dewalt jackhammer that weighed in at 83 pounds, 12 ounces. 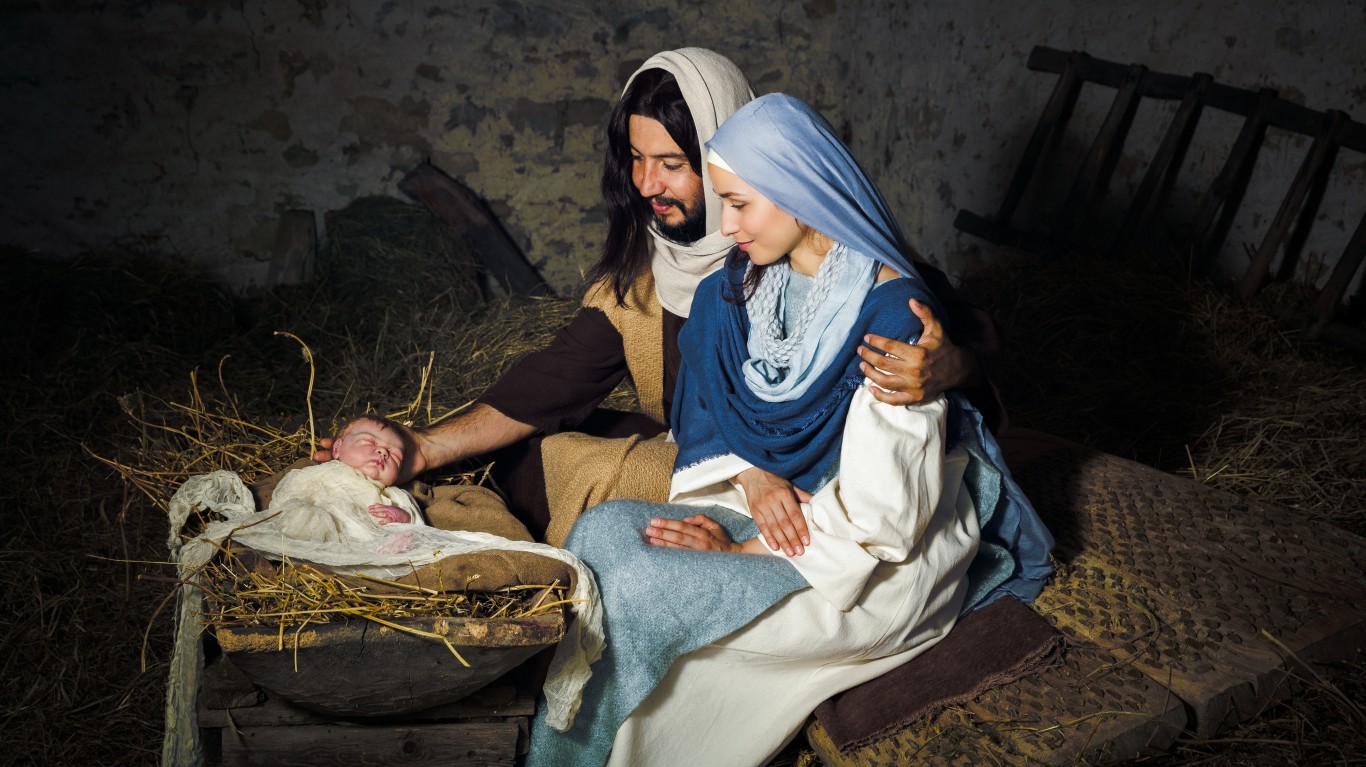 Dressed up as Jesus, Mary, Joseph, the biblical Magi, and a slew of shepherds and angels, some 1,254 people turned out in Calne, Wiltshire, UK, in December 2016 to create the largest living nativity scene, breaking the previous record held by a group of devout volunteers in Rock Canyon Park, Utah, who created the first recorded live nativity scene to top 1,000 people. 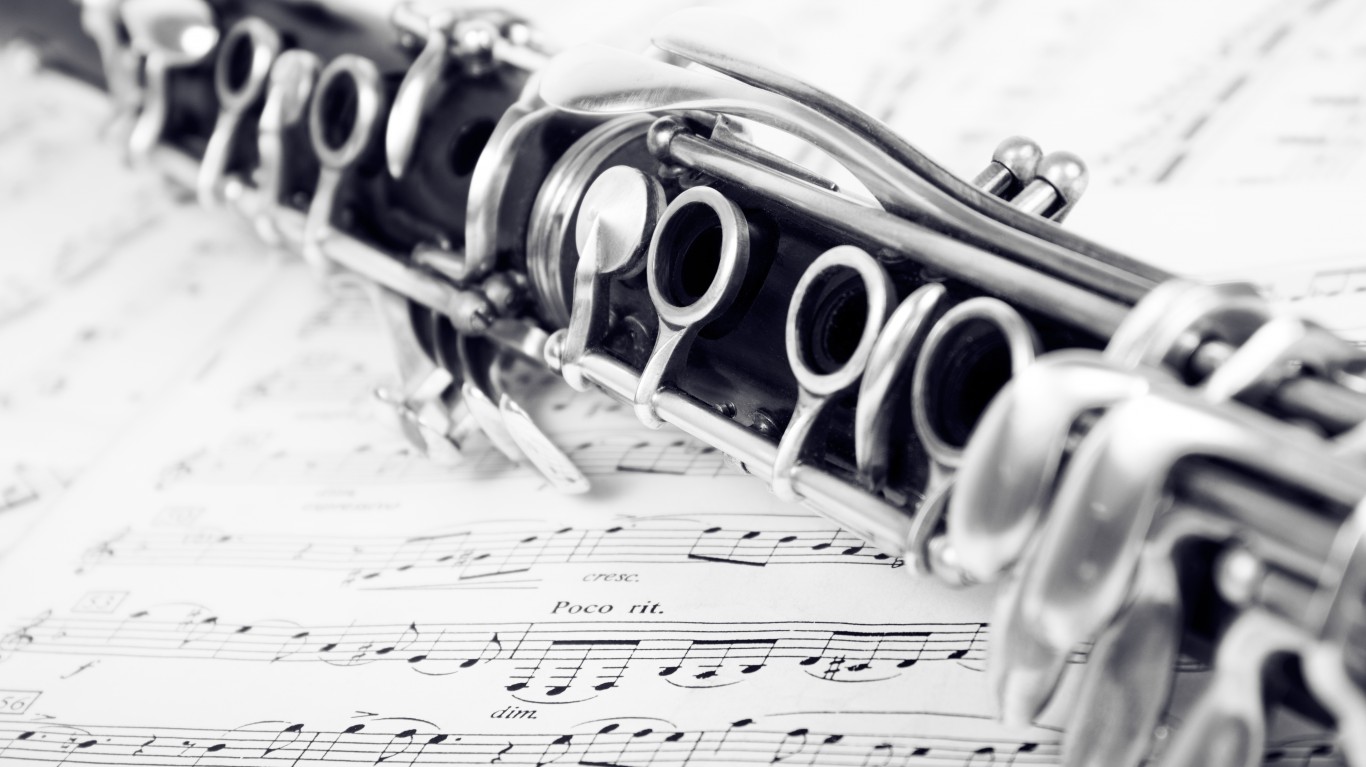 Move over Kenny G. The longest sustained note on a wind instrument is held by British national Philip Palmer, who in November 2006 exhaled one note through his clarinet for 1 minute and 13.38 seconds. Palmer accomplished this feat through controlled exhalation, unlike Kenny G and Femi Kuti who both reportedly used a circular breathing technique to hold sustained notes on saxophones for more than 45 minutes. 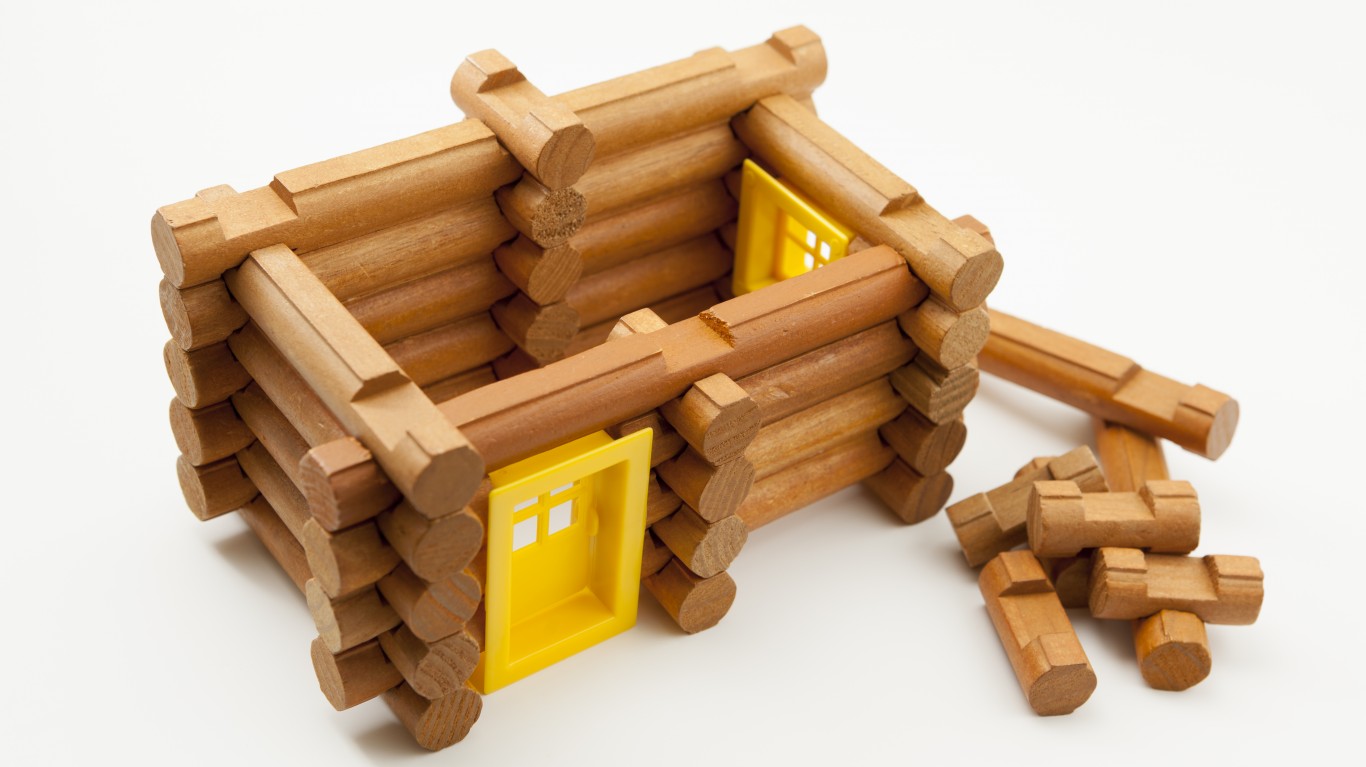 Tallest structure made from Lincoln Logs

The Guinness Book of World Records often has different categories for similar feats, which explains why there are two world records for structures made from Lincoln Logs, the iconic US toy. The current Guinness world record for the tallest structure made from the toy timber logs is held by the Popadynec family who in 2018 displayed a structure in Toronto that topped 18 feet in height. Separately, last year a non-profit organization dedicated to fighting childhood cancer created the largest Lincoln Log structure, using 17,503 pieces, in Charleston, North Carolina. 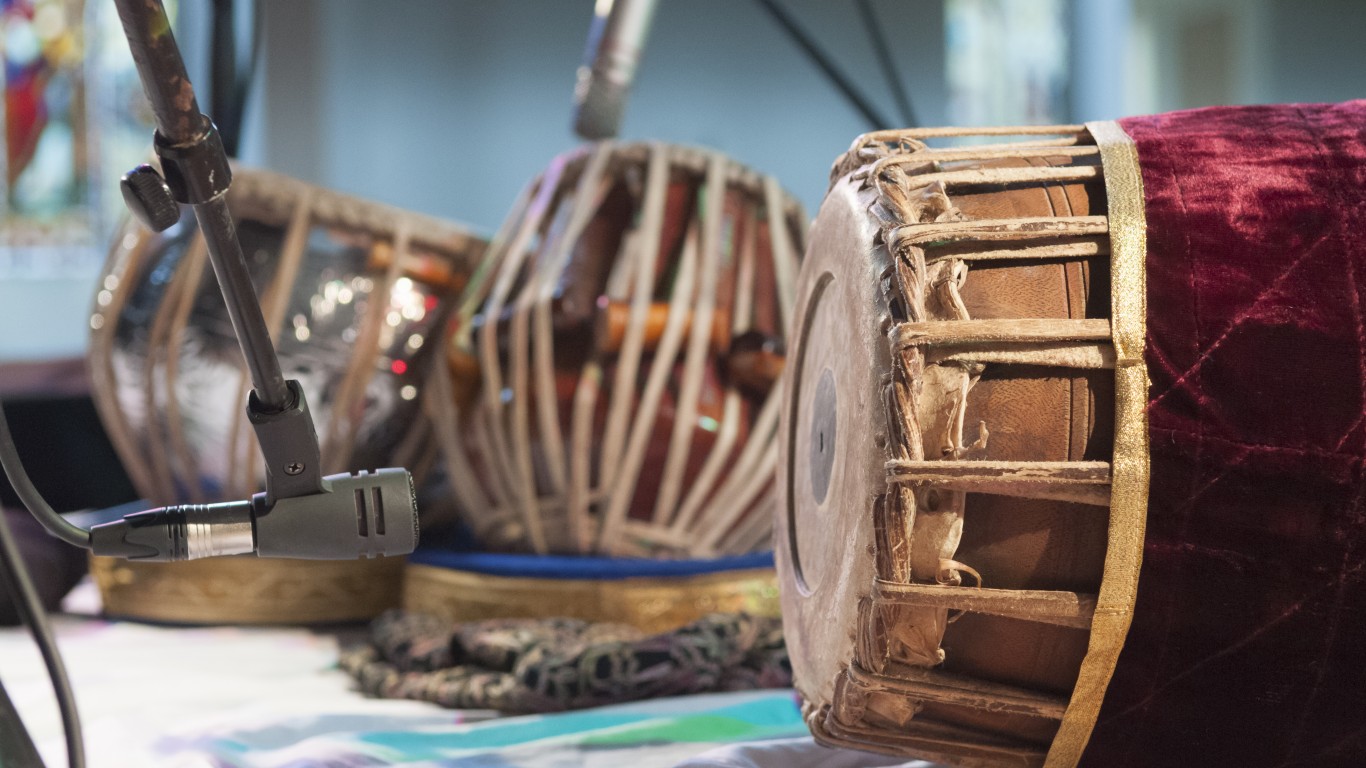 The American rock band Phish is well known for its extended live jam sessions that can last well over a half hour per song. But they’ve got nothing on Kuzhalmannam Ramakrishnan, a mridangam drum maestro from the southern Indian state of Kerala. In 2009, Ramakrishnan performed the world’s longest known music solo, a percussion marathon that lasted 501 hours, or 21 consecutive days. Guinness doesn’t provide details, but we can safely assume this concert involved some bathroom and sustenance pauses.