How the Wealthy Protect Their Assets in Recessions 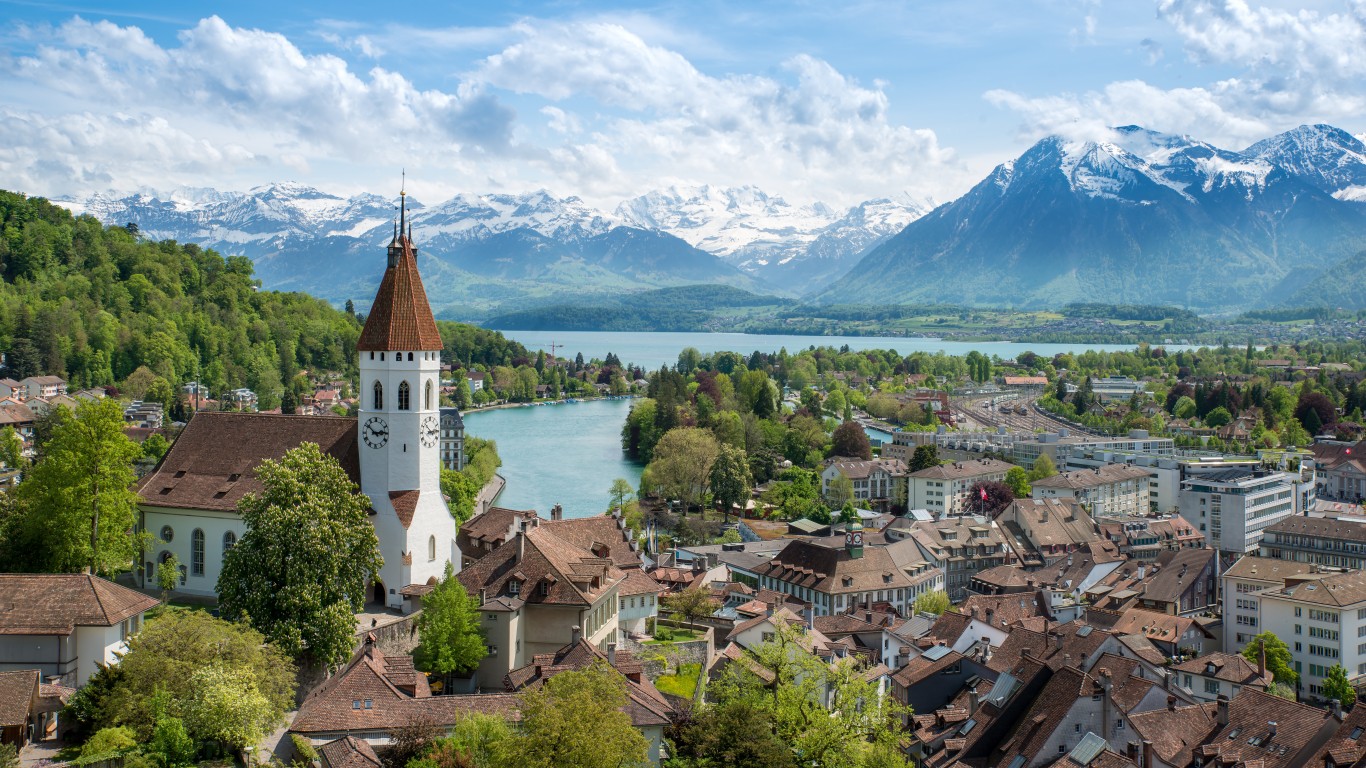 No doubt, tax havens are controversial, with some experts arguing that, due to their lack of transparency, they contributed to the global financial crisis between 2007 and 2009. Regardless, tax havens — places that offer low or no taxes on cash held there, and secrecy — remain a legal way to funnel funds and keep them tax free. Well-known tax havens include Switzerland, the Cayman Islands, Bermuda, Luxembourg, Ireland, and Panama. These are the U.S. states with no income tax.

While such a discussion may seem irrelevant to the average investor, the wealthy take advantage of tax havens by opening an account in one of these places and transferring funds to pay the going tax rate in the locale. This is not easily done, and to be legal, the funds cannot have passed through the U.S. The funds held in a tax haven may provide some protection during a recession as at the very least they are not taxed and may not be subject to the same market forces as in the United States.

It is important to note that lawmakers passed in 2010 the Foreign Account Tax Compliance Act, which requires U.S. taxpayers holding financial assets outside the United States to report those assets to the Internal Revenue Service. 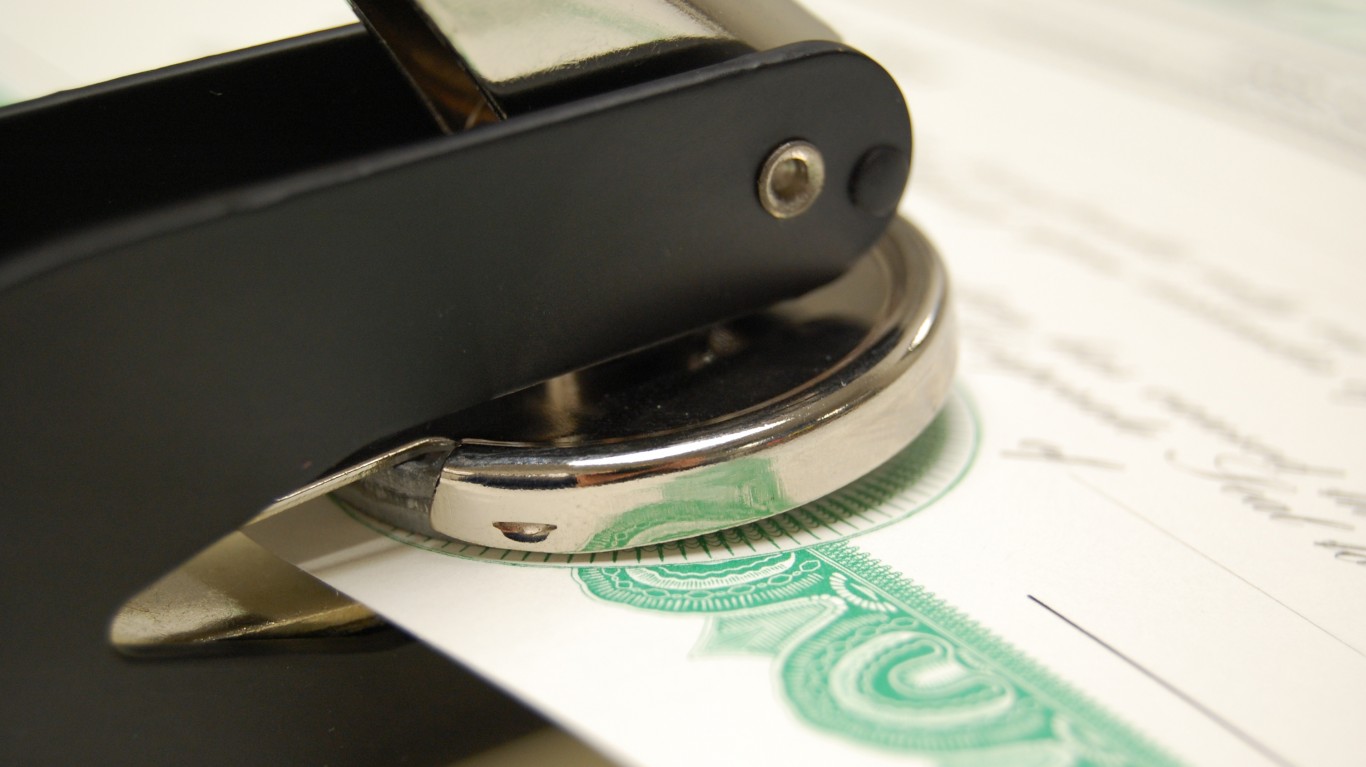 Generally, bonds and other fixed-income instruments are considered safer than equities and provide some protection if the market sinks. While federal-issued bills and bonds are deemed the safest, municipal bonds, or munis — issued by states and local governments (counties, cities, and other entities) — still provide relative safety. According to the investment management company Invesco, muni issues have also had low historical correlation with other asset classes, including equities and U.S. Treasuries, meaning that if stock markets decline, munis may not decline as much or at all, thus providing more stability to a portfolio.

Municipal bonds, which historically have had low default rates, have the added benefit of providing tax-free investment income to in-state investors over time. While the interest paid on municipal issues is exempt from federal taxes, a state may tax muni bonds from other states, and investors also have to pay taxes on capital gains if they sell a bond prior to maturity for more than they paid. Here are 17 investments and strategies to help lower your taxes. 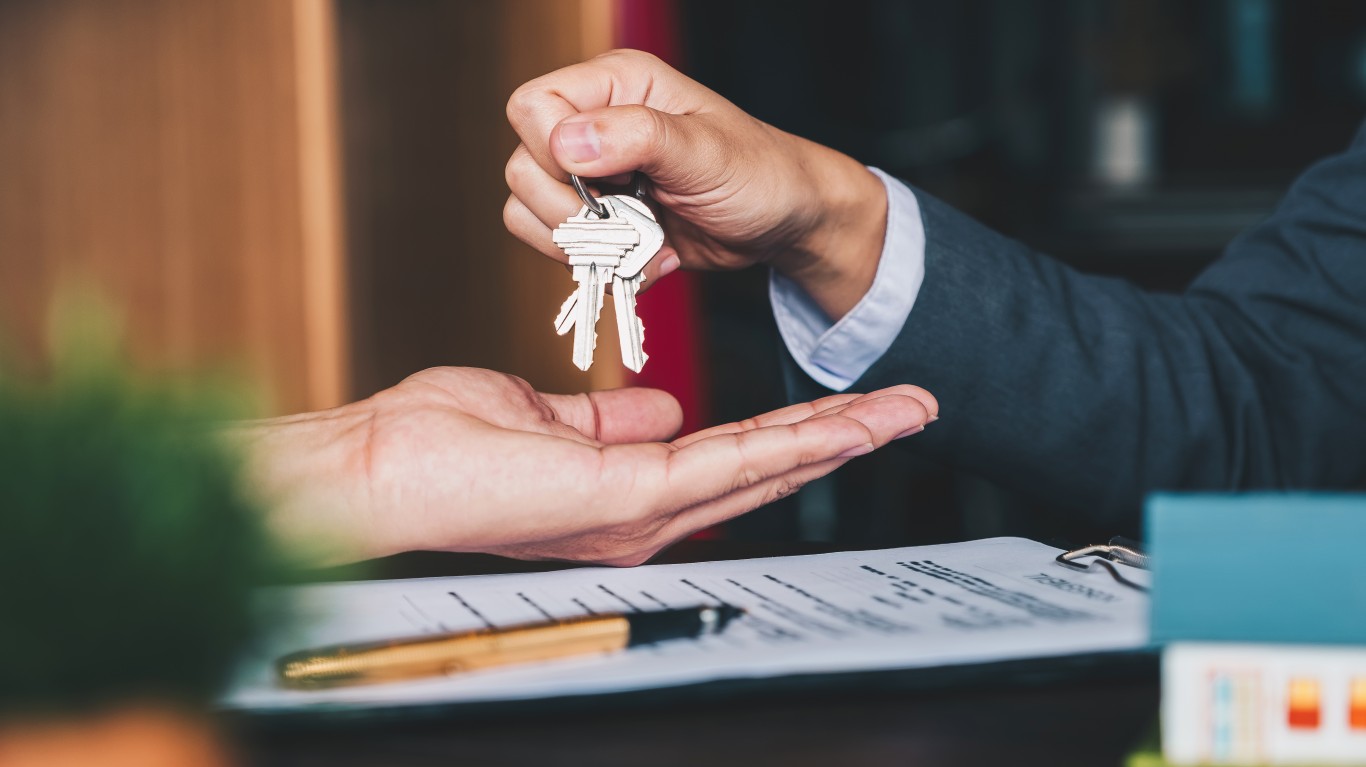 Following the housing market crash and the recession, investing in real estate to protect against recession might sound dicey. But the wealthy can afford to invest in commercial properties, specifically multifamily and storage-units investing — directly or through REITs (real estate investment trusts). Such properties are considered recession resistant because they provide rental income during hard times — people always need shelter, and storage does even better during lean times. 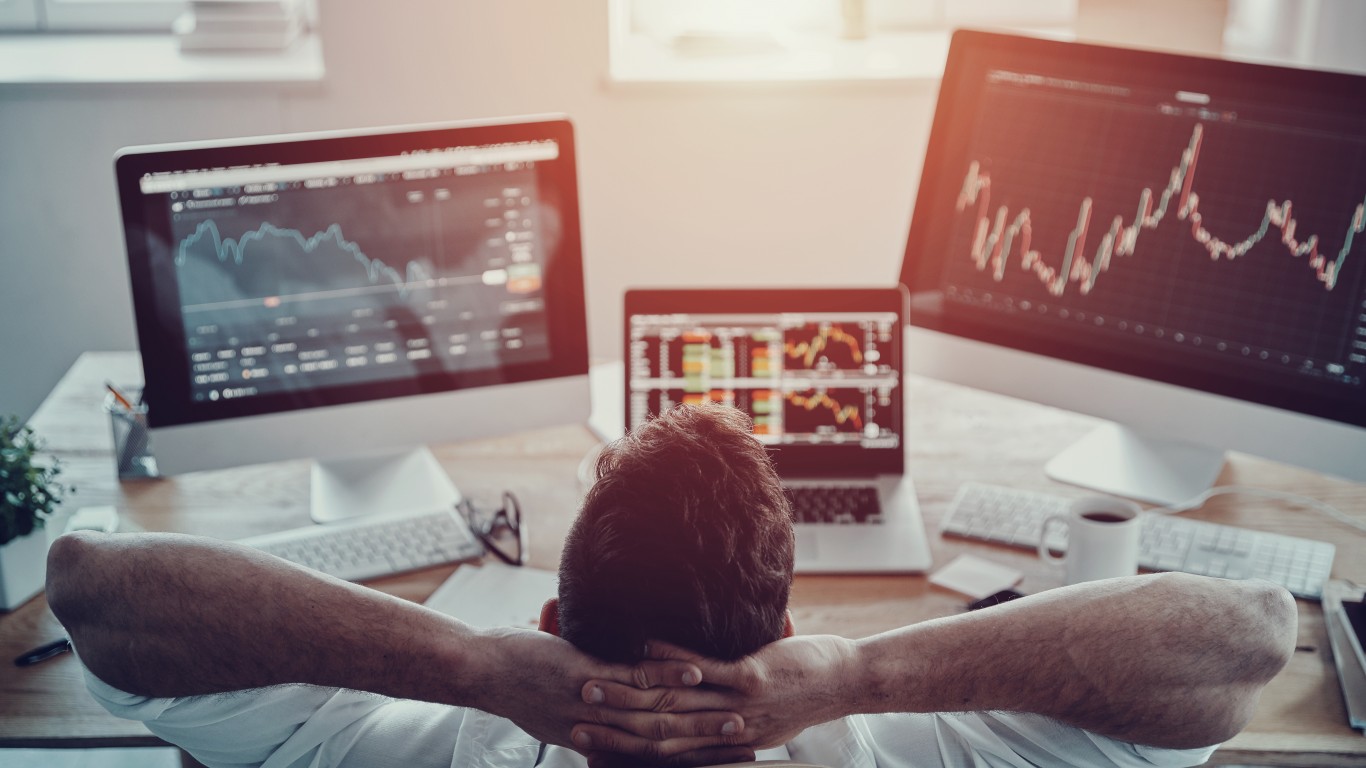 A put option gives the holder the right to sell a certain asset at an agreed-upon price in the future (within a fixed time frame). The buyer of the put option expects the underlying asset, say a stock or currency, to depreciate in value below the strike price before the option expires. If the price of the underlying asset indeed drops, the value of the option increases — the options themselves can be traded — protecting the investor against a drop in the asset’s value. If the price does not fall, put option buyers stand to lose what they paid for the option.

Because put options are not direct investments, but derivative financial instruments — a contract related to the value of the underlying asset — they are significantly more speculative, although not as risky as shorting. And, of course, buying put options requires an additional outlay of funds, but these investments tend to come at a relatively low cost. While put options are available to smaller investors, such a hedging strategy is often more suited to larger portfolios managed by professionals. To invest in put options, smaller investors need to get permission from their brokers, and for that they need to provide various types of information, including personal financial information. 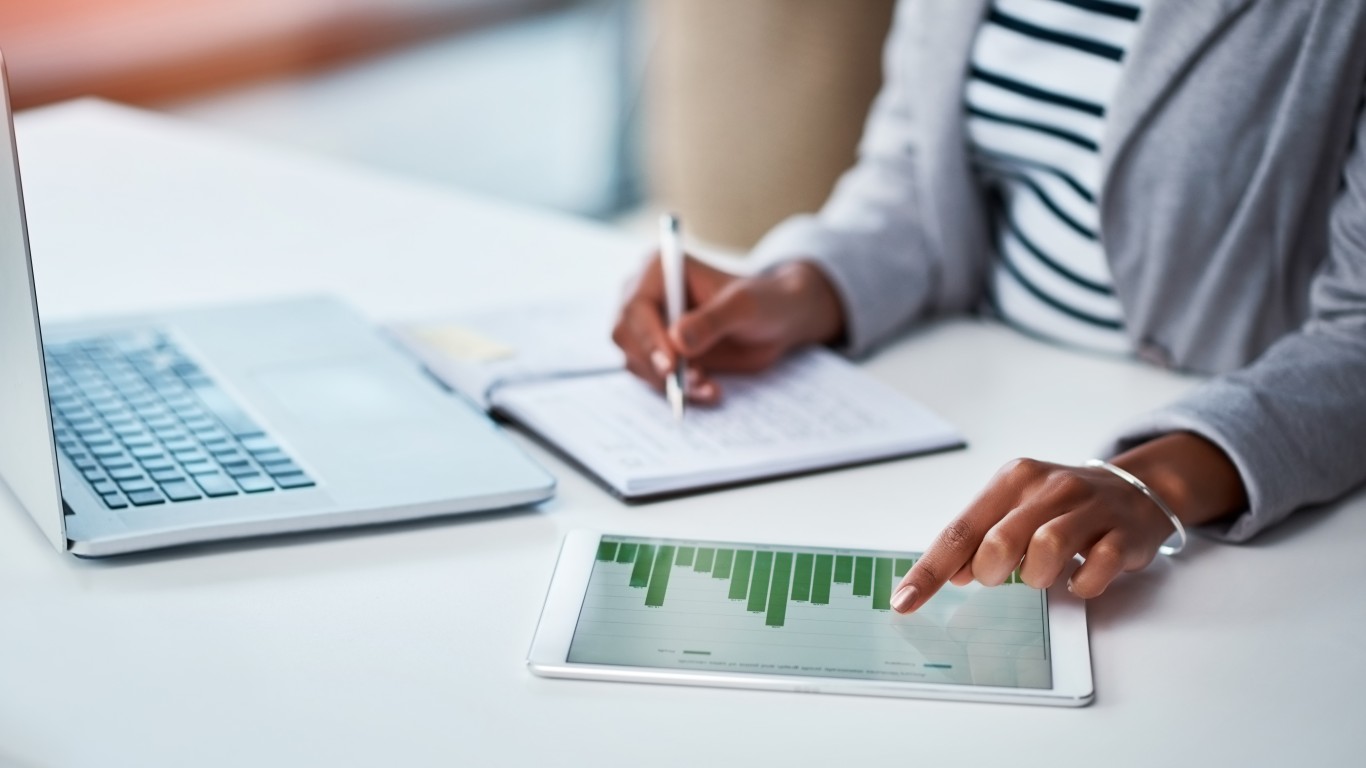 Selling call options is somewhat of a reverse strategy from buying put options to protect against a recession. A call option provides the owner the right, not the obligation, to buy the underlying asset at a certain price within a specific time frame. Investors who expect the price of a security, say a stock, they own to drop, can sell call options on that stock.

Sellers of call options earn the premium (the price at which they sold the options), helping to offset any future price drops. If the price of the asset increases above the strike price, they will likely have to sell at the strike price, but if it remains the same or declines, they will not need to sell the stock and may keep it.