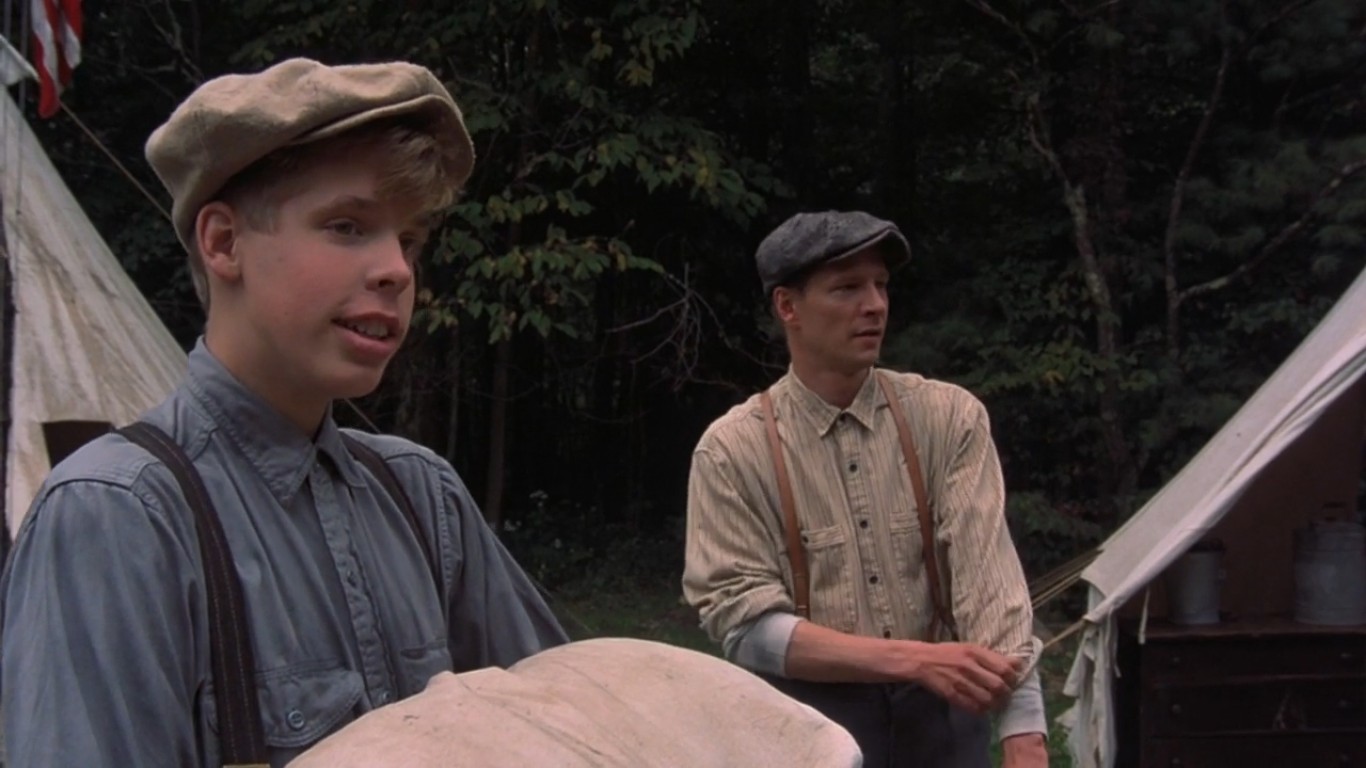 John Sayles’ “Matewan” is based on the true story of coal miners who went on strike in Matewan, West Virginia, during the 1920s. While the movie was not a huge financial success upon its release — it grossed just under $1.7 million at the domestic box office — it was nominated for an Academy Award and received positive ratings from 93% of critics and users on Rotten Tomatoes. 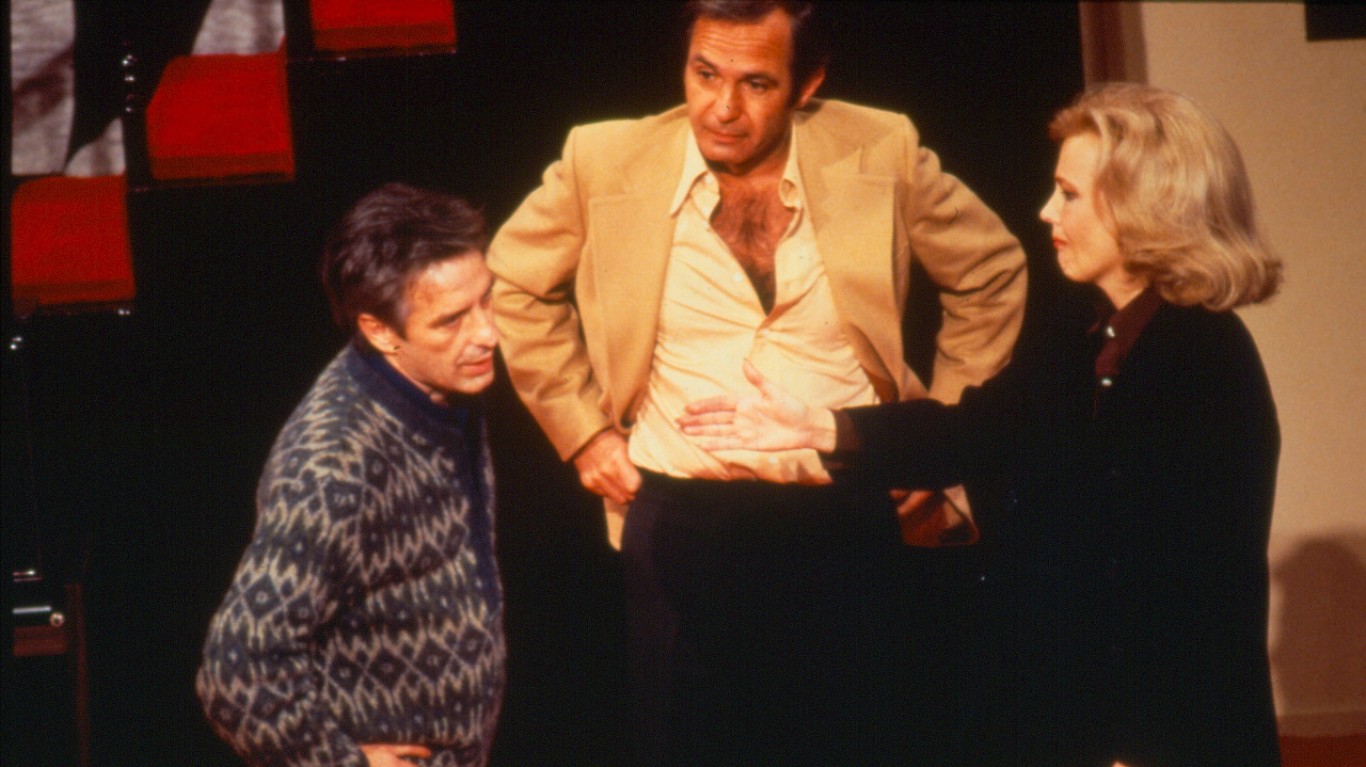 “Opening Night” portrays the emotional journey of an actress following the death of a fan. Written and directed by independent film pioneer John Cassavetes, the movie has been given positive reviews by 96% of critics and 91% of audiences on Rotten Tomatoes. 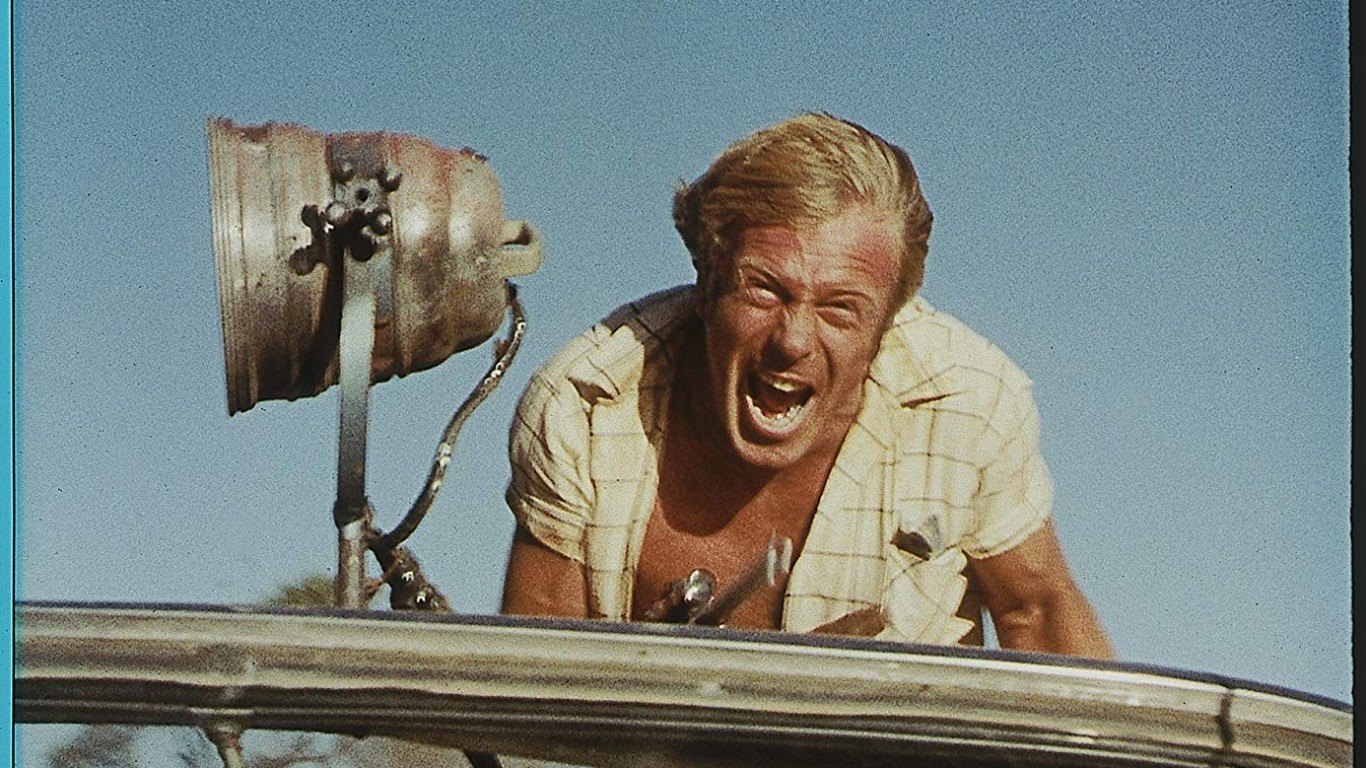 This film about the darker side of Australia floated in obscurity for years — the movie’s negative was lost following a successful screening at the Cannes Film Festival. The print was rediscovered years later and restored in 2009. It’s since amassed a 100% freshness rating on Rotten Tomatoes. 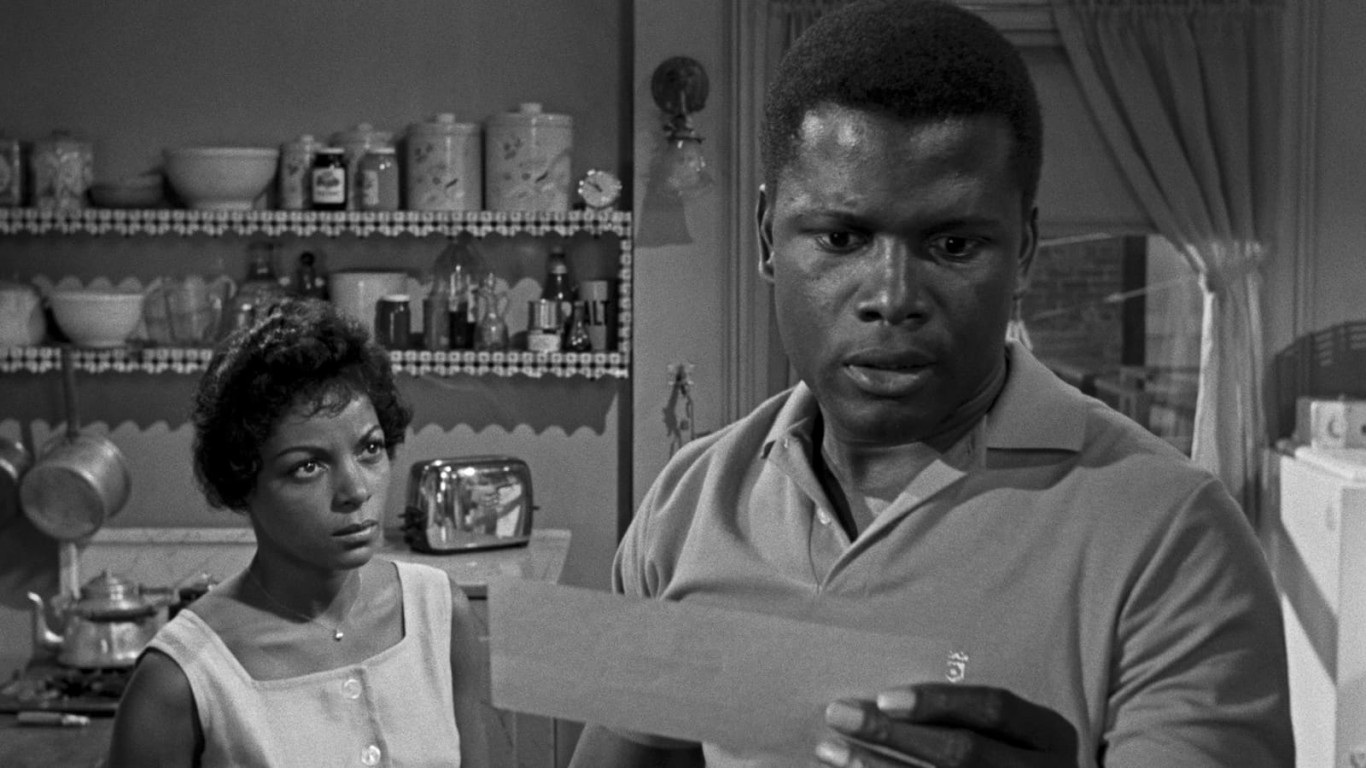 “A Raisin in the Sun,” based on a play by Lorraine Hansberry that debuted on Broadway in 1959, looks at the life of an African American family living on the South Side of Chicago in the 1950s and struggles with poverty and racism. 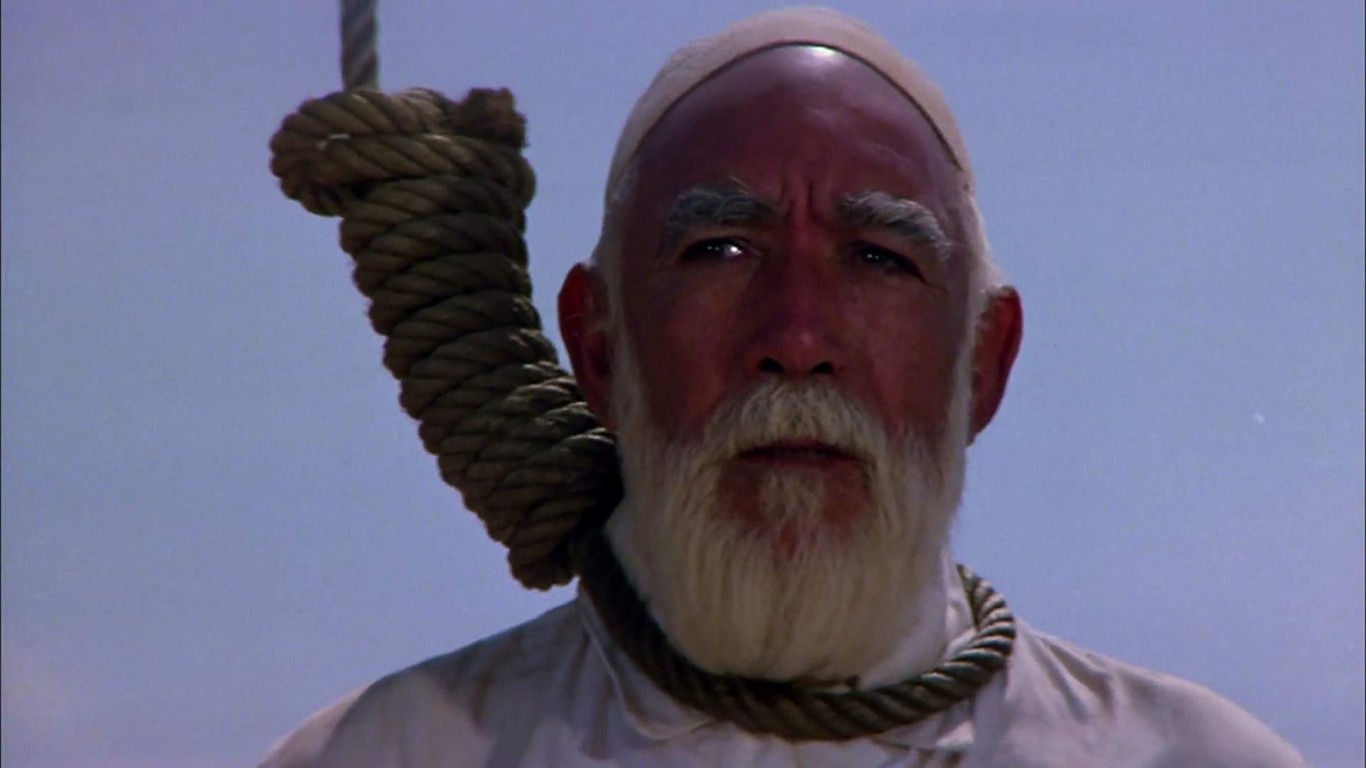 Anthony Quinn, who played an Arab freedom fighter in “Lawrence of Arabia,” returns to the desert in this film about Libyan leader Omar Mukhtar, who led Libyan forces against invading Italian troops beginning in 1929. Libya’s former dictator Muammar Gaddafi bankrolled the film that featured Oliver Reed as an Italian general and Rod Steiger as Italian dictator Benito Mussolini.