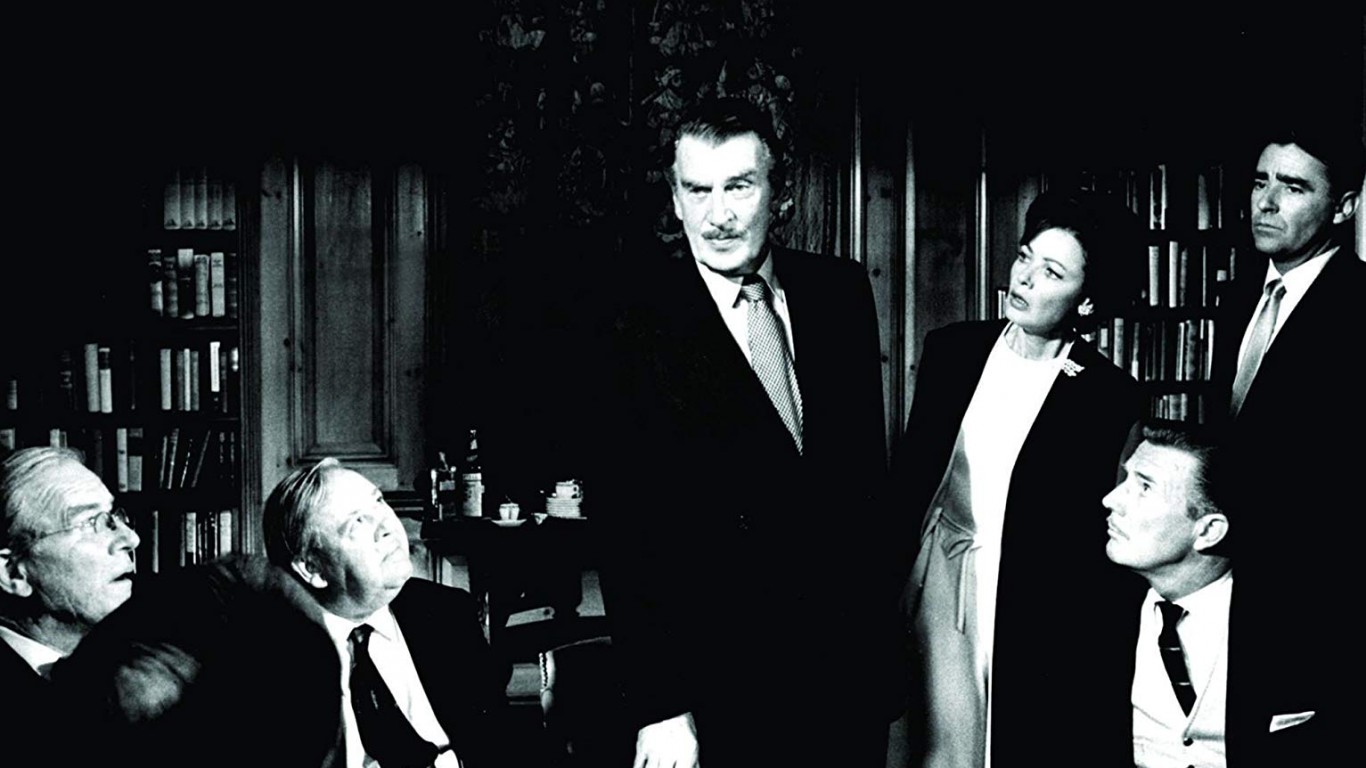 “Advise & Consent” is a gripping political drama based on the best-selling novel of the same name by Allen Drury that features an all-star cast. The film examines the excesses of political partisanship when a dovish candidate (Henry Fonda) is nominated as secretary of state. 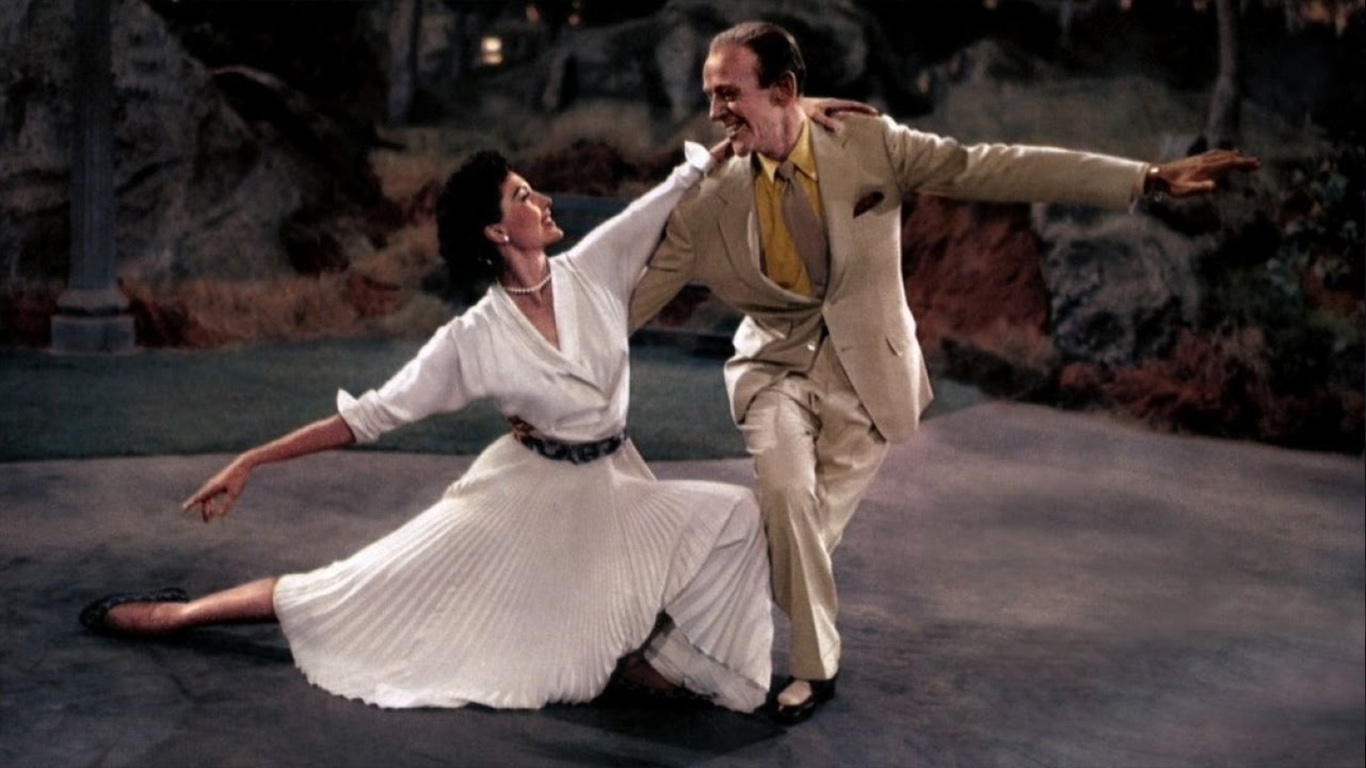 Musical “The Band Wagon” has been certified 100% fresh by critics on Rotten Tomatoes. Lou Lumenick in the New York Post went as far as to say, “Sorry, the beloved ‘Singin’ in the Rain’ isn’t the finest of the legendary MGM musicals. ‘The Band Wagon’ has better music, better dances, better direction, more lavish sets and costumes and a wittier script (by the same writers).”

ALSO READ: Movies With the Biggest Weekends Ever 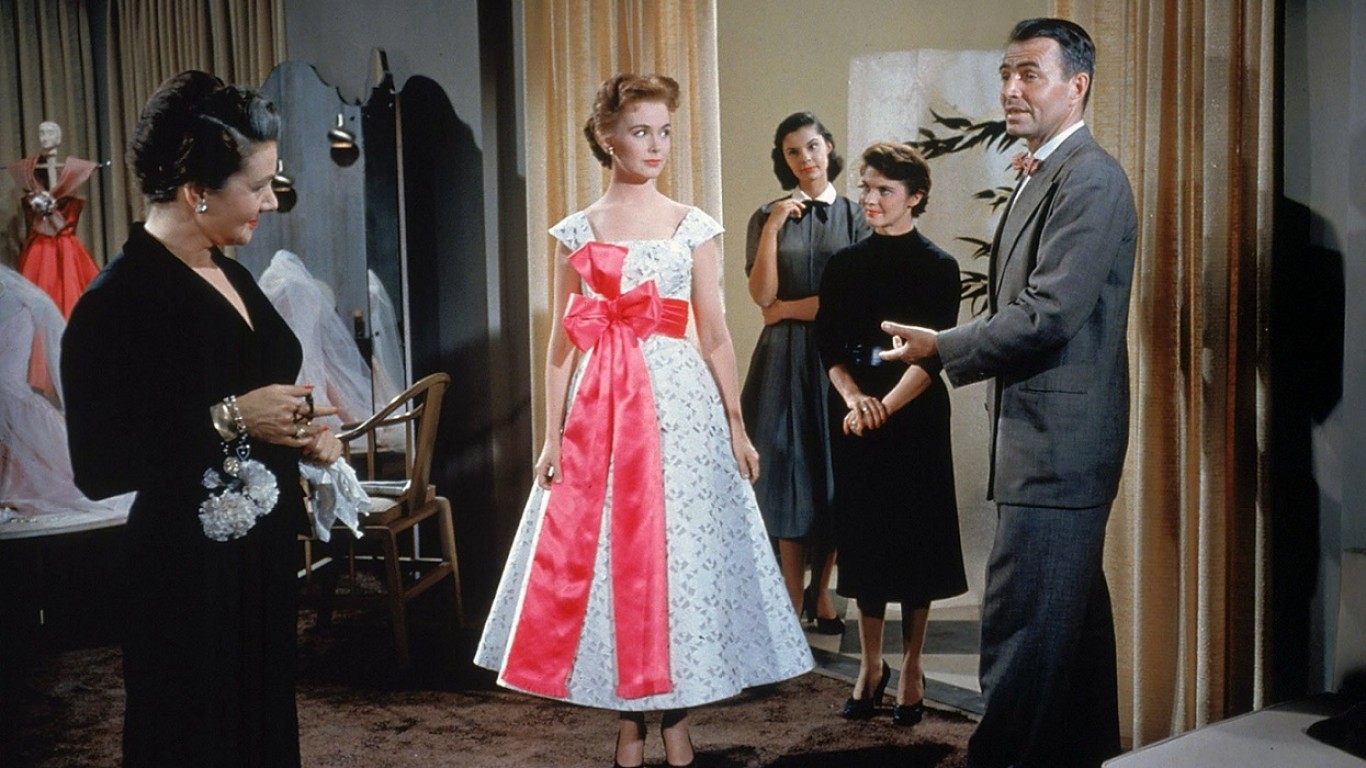 Overlooked in its initial release, “Bigger Than Life” is now regarded as one of the best movies of the 1950s. The film is about a genial suburban teacher who becomes addicted to an experimental, life-saving drug that transforms him into a violent man. The strong supporting cast features Barbara Rush and Walter Matthau. 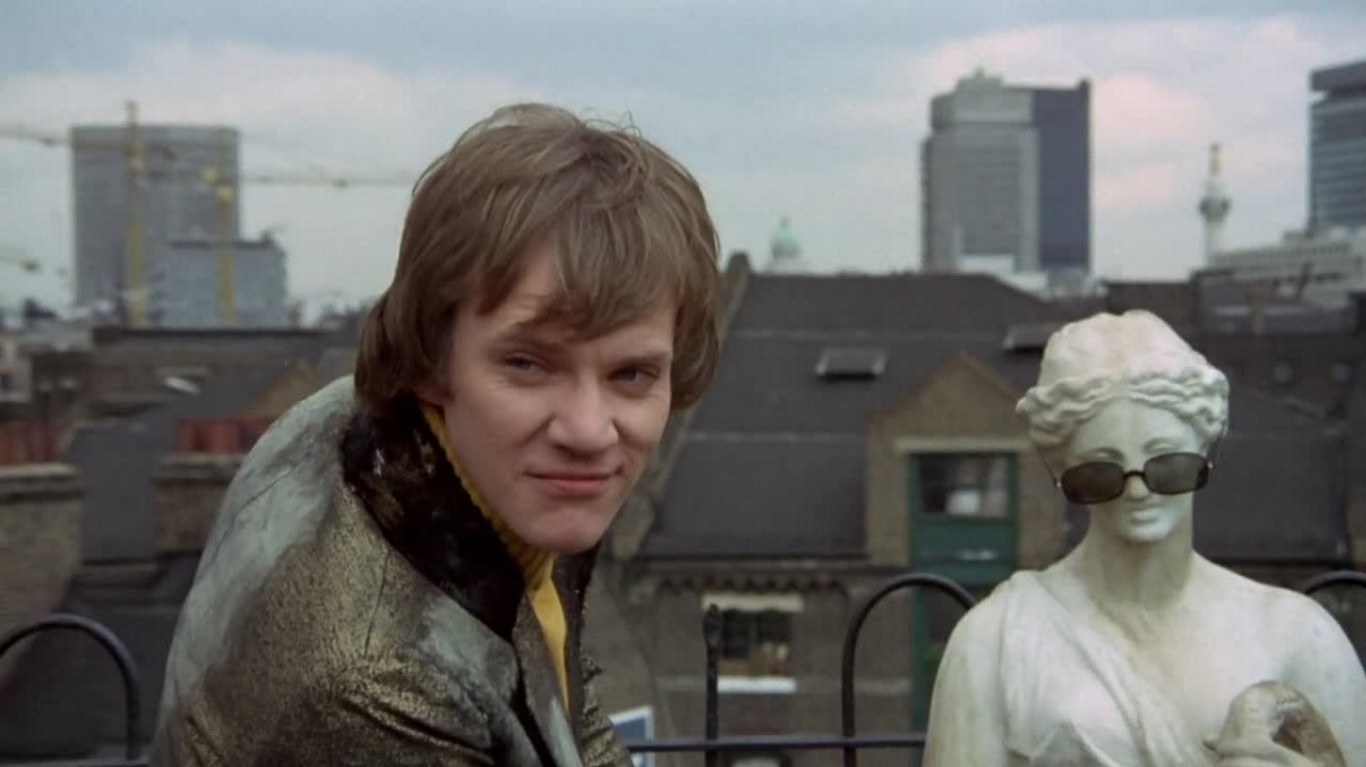 Fantastical comedy “O Lucky Man!” stars a young Malcom McDowell as a coffee salesman. While fewer than 7,000 users have rated the film on IMDb, it’s earned an above average rating of 7.8/10, and an average 7.6/10 from critics on Rotten Tomatoes. 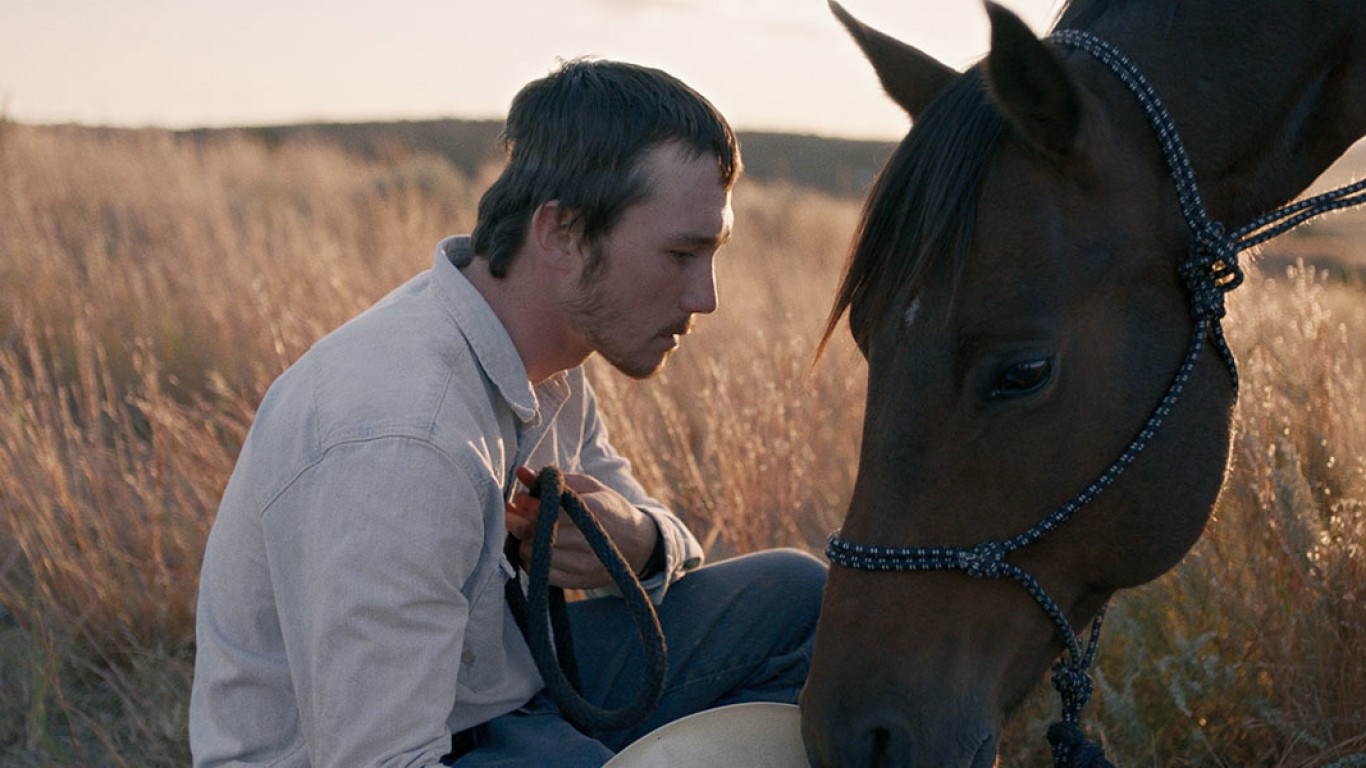 Dramatic western “The Rider” has won numerous awards from film festivals across the world and has a 97% freshness rating on Rotten Tomatoes. Despite its critical success, the film was only played in 224 theaters at its widest release, according to Box Office Mojo.