One Hit Wonders Who Are Still Making Music 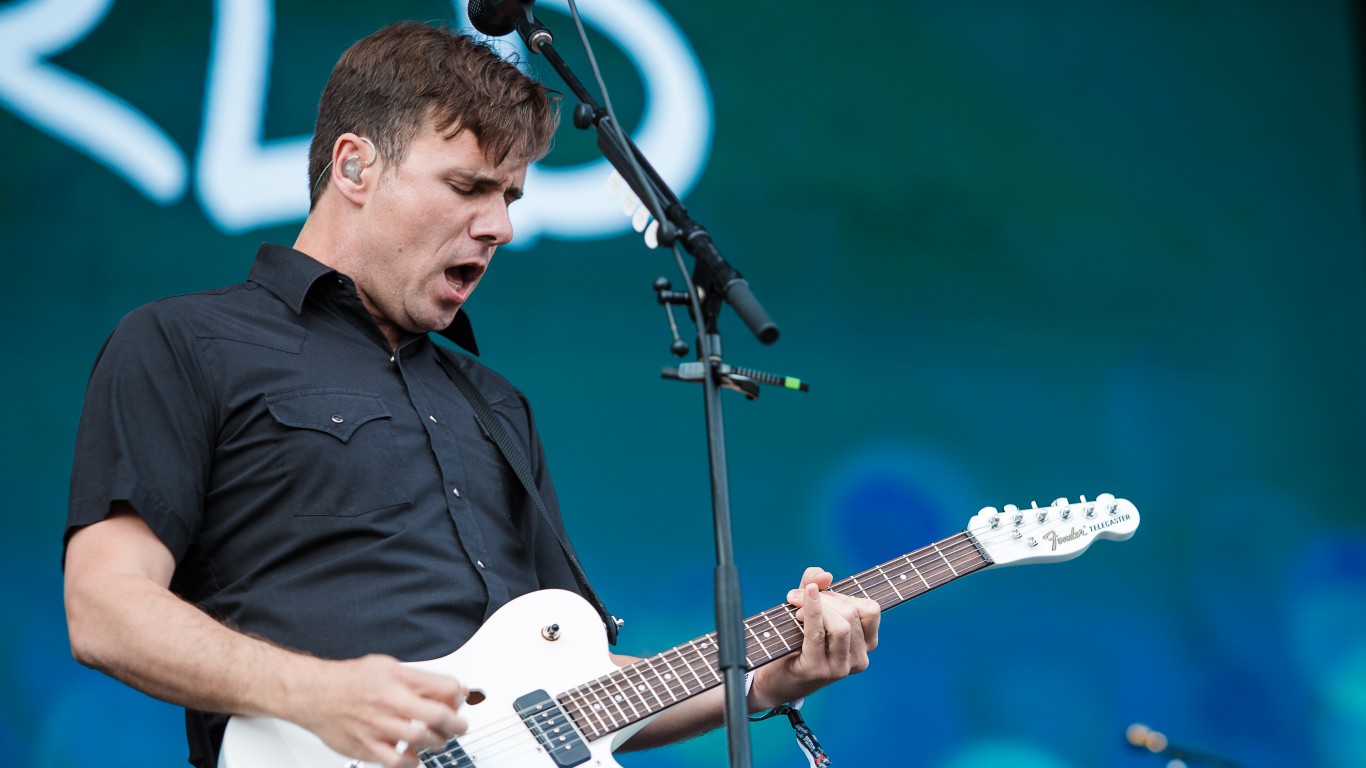 The Mesa, Arizona, pop punk group Jimmy Eat World had already released numerous albums before finding mainstream success with their 2001 record “Bleed American,” anchored by the hit single “The Middle.” The song peaked at No. 5 on the Billboard Hot 100 and remained in the top 40 for 26 weeks. The band continues to tour and has announced an October release date for their 10th studio album, “Surviving.” 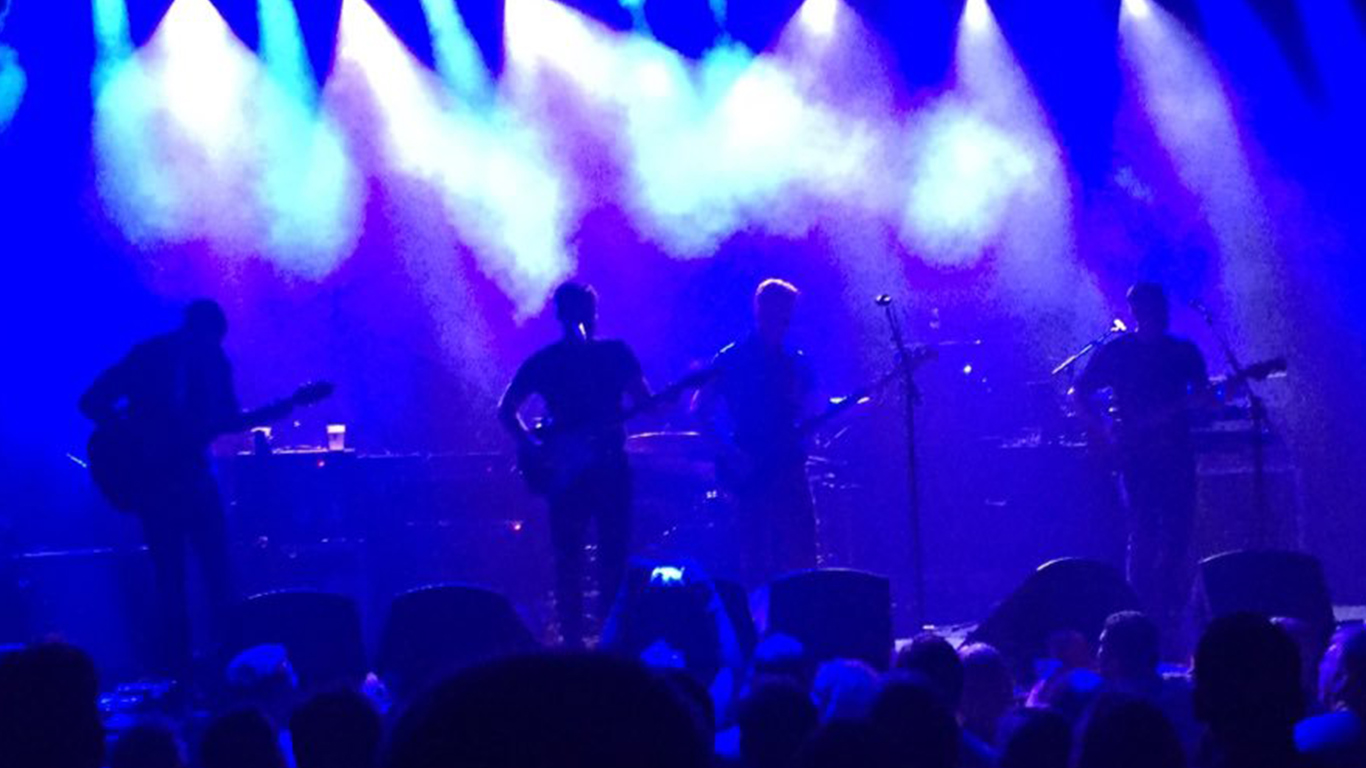 Deep Blue Something left their mark on alternative rock history with their 1995 hit “Breakfast at Tiffany’s.” The band drifted apart in the years following the song’s release but reunified in 2016 to release the five-song “Locust House EP.” The band currently has multiple tour dates scheduled throughout their home state of Texas. 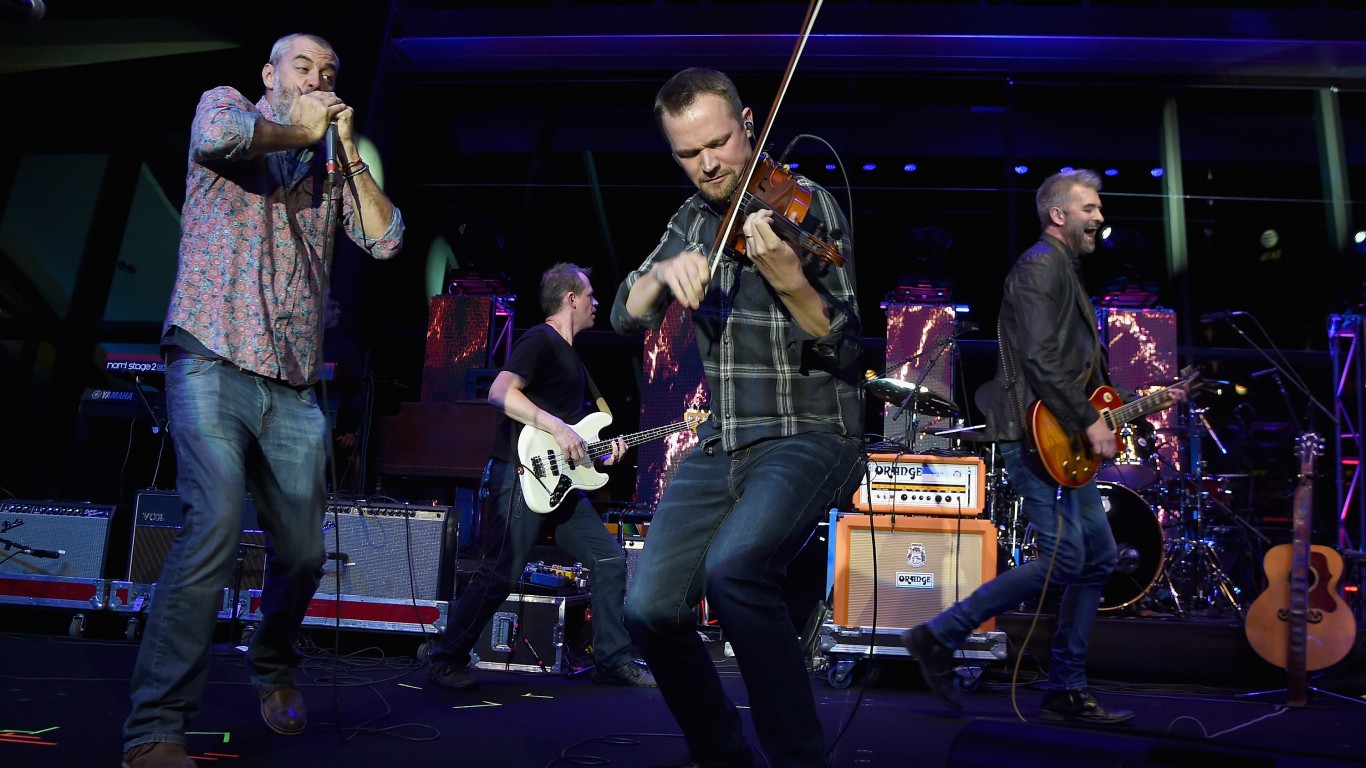 Michigan-based band “The Verve Pipe” scored their lone hit — “The Freshman” — with the release of their debut album on a major label, 1996’s “Villains.” While the group did take an eight-year break, they are currently fully active, releasing new music and performing live. The Verve Pipe has been around since 1992. 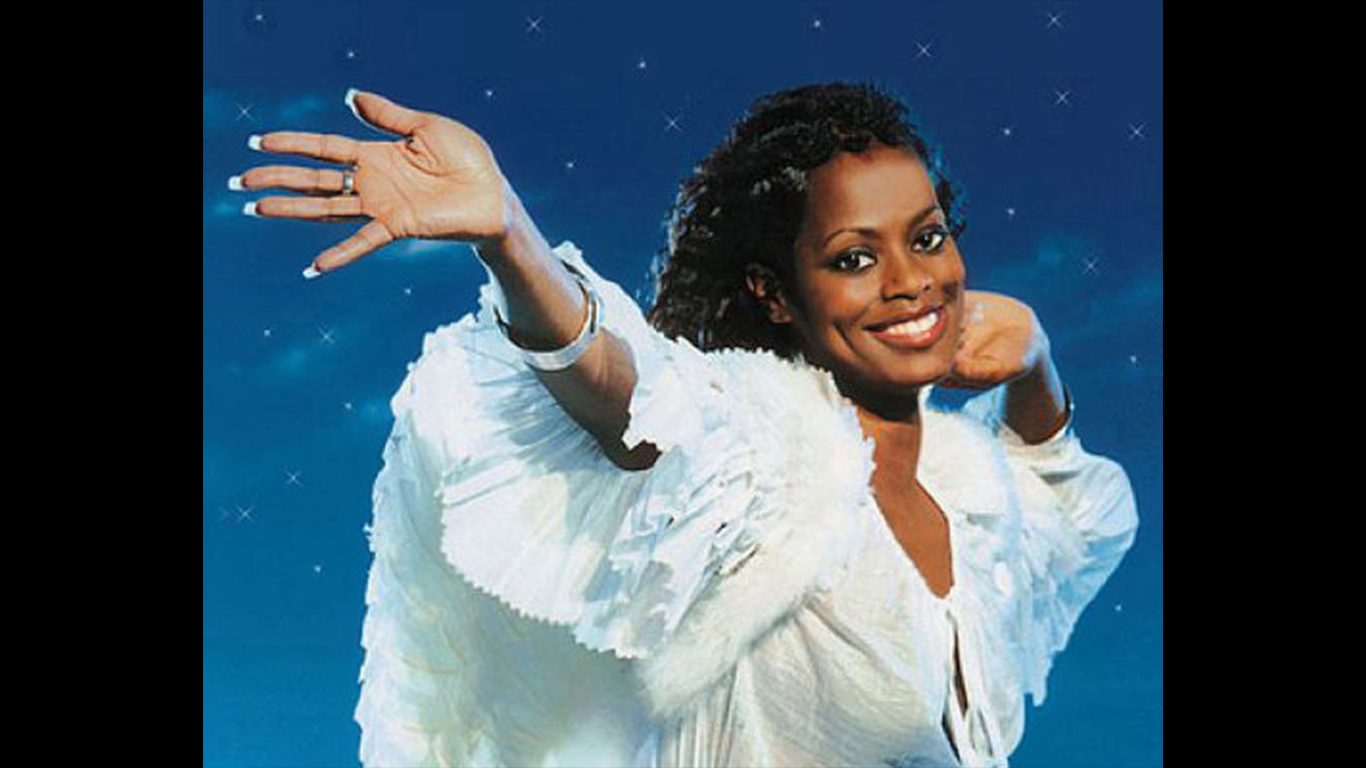 Des’ree reached the No. 5 position on the Billboard pop singles chart with her song “You Gotta Be” in 1995. And though she had other successful career moments, such as the inclusion of the ballad “Kissing You” on the soundtrack for “Romeo + Juliet” (1996), the British singer became inactive for 16 years following the release of her 2003 album “Dream Soldier.” Des’ree returned to release a new single in September 2019, however, with her album “A Love Story” scheduled for release the following month. 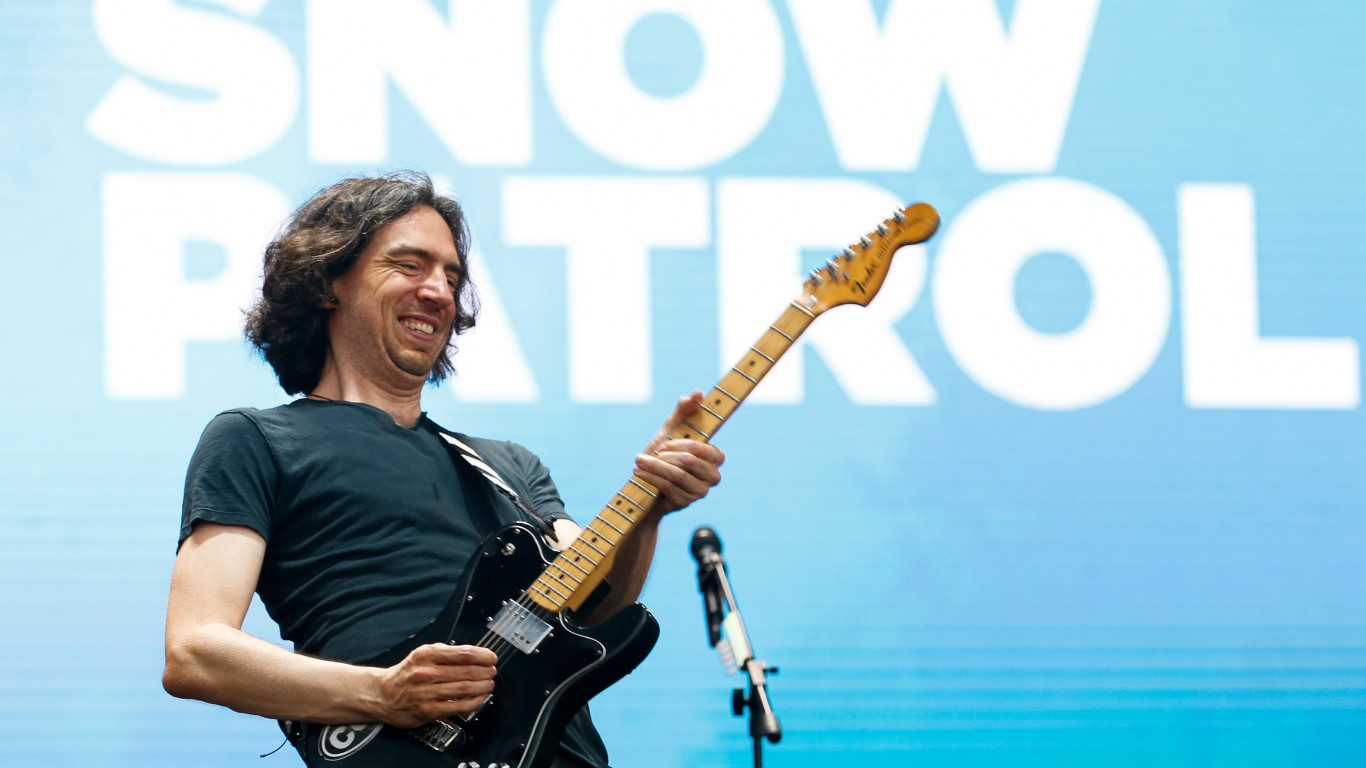 The Northern Irish rock band Snow Patrol has been around for 25 years. Over this quarter century, only one track by the group has broken into the top 40 on Billboard’s Hot 100, “Chasing Cars,” which peaked at No. 5 in October 2006. The band has continued to release music and tour since, and is set to release a new album this year and tour the U.K.