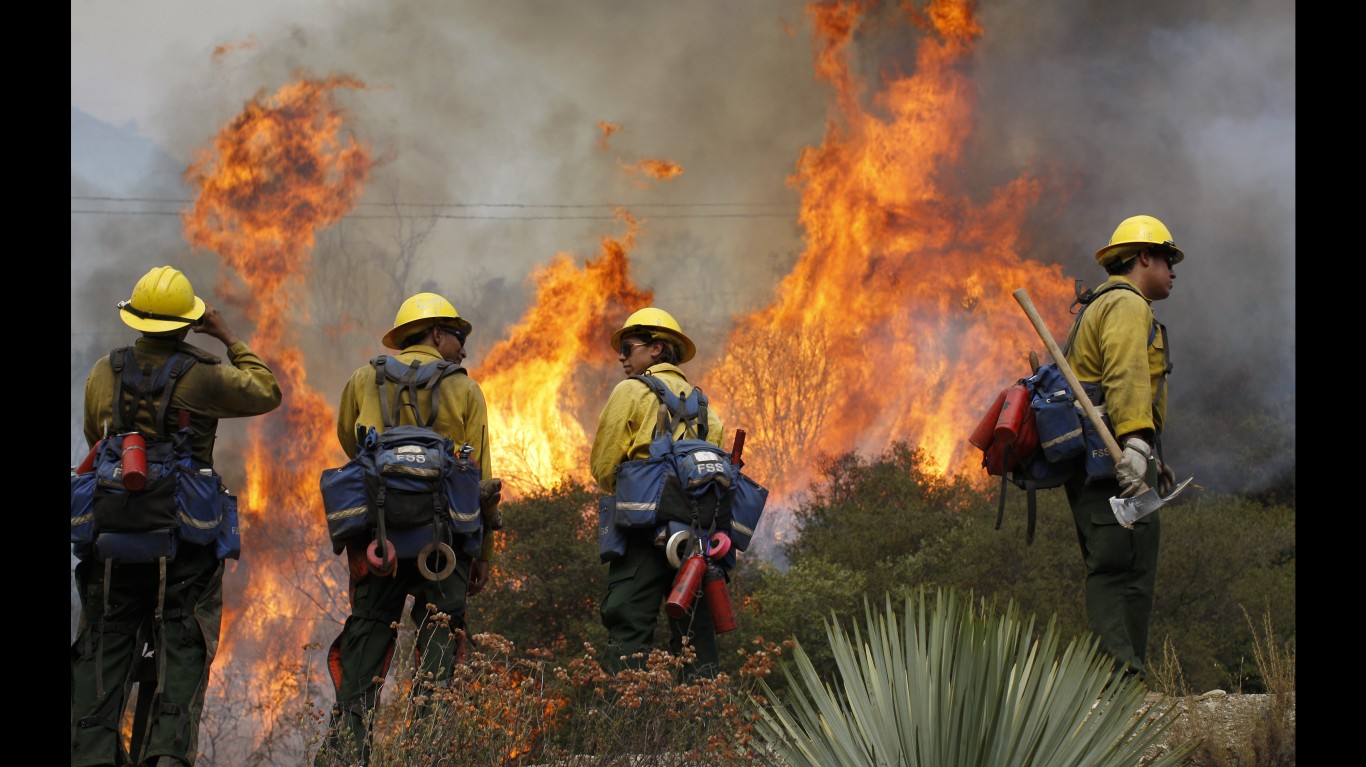 Wildfires raged across more than 9.2 million acres, primarily in eight western states — Colorado, Idaho, Wyoming, Montana, California, Nevada, Oregon, and Washington — from June through November 2012. The fires persisted due to dryness, low humidity, and windy conditions. Heat was also a factor, with Nevada reporting its warmest August on record to up to that point and Colorado and Wyoming reporting their warmest summers since 1895. 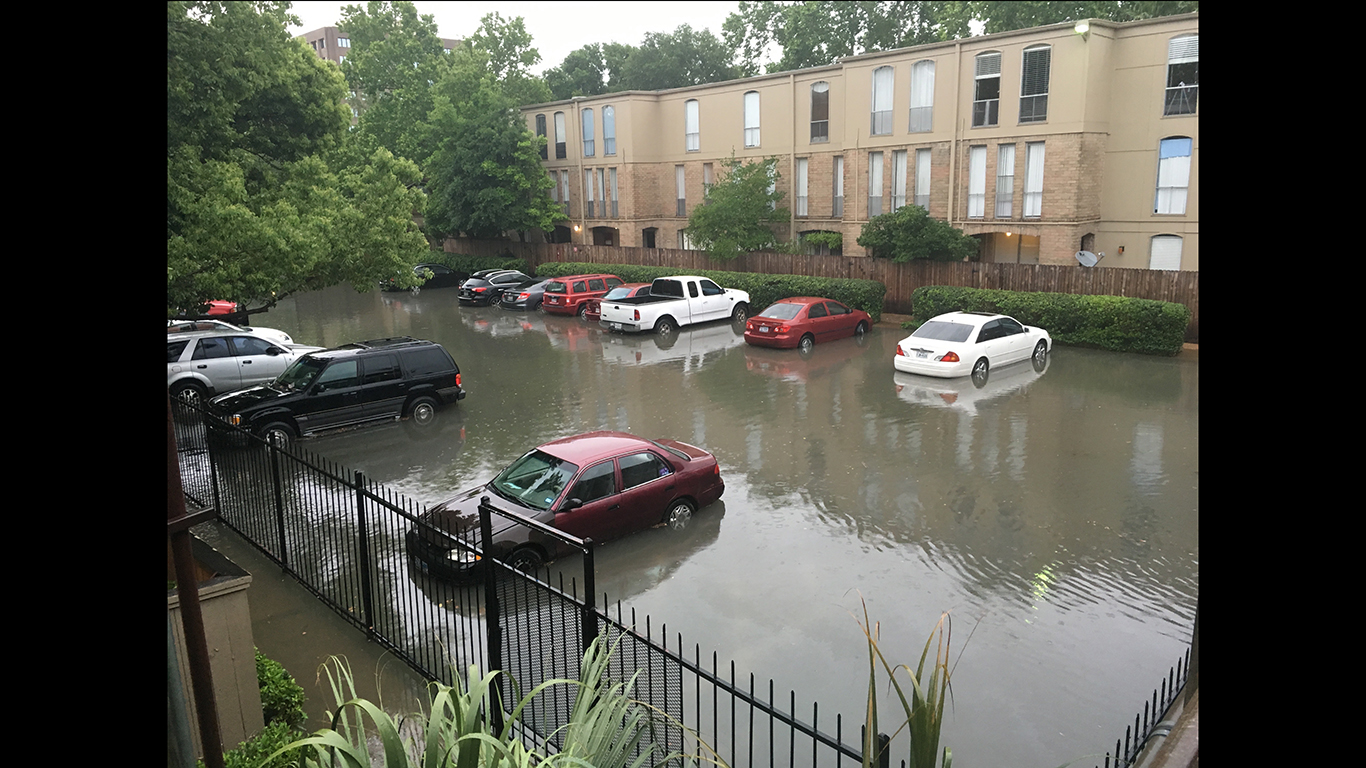 In mid-April 2016, 17 inches of rainfall lead to the worst flooding to date at the time since the city was hit by Tropical Storm Allison in 2001. The flooding damaged thousands of homes and businesses and lead to eight deaths and over 1,800 high-water rescues. 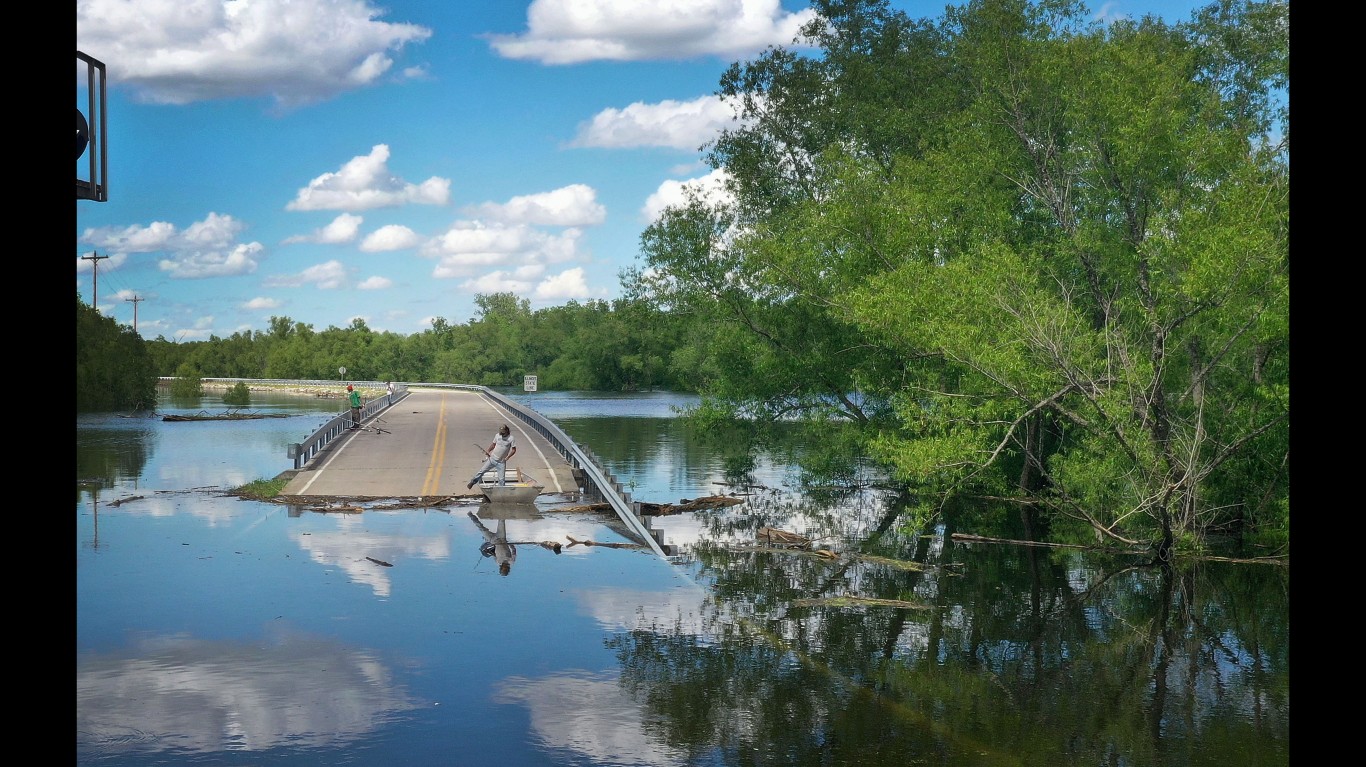 Historic flooding impacted vast swaths of the South and Plains States in May 2019. Roadways, bridges, dams, and agriculture were affected in several states, including Oklahoma, Nebraska, Missouri, Illinois, Kansas, Arkansas, Mississippi, and Louisiana. The flooding also lead to high water levels on the Mississippi River and disrupted industrial barge traffic. The flooding killed eight people, and the total economic toll remains to be seen. 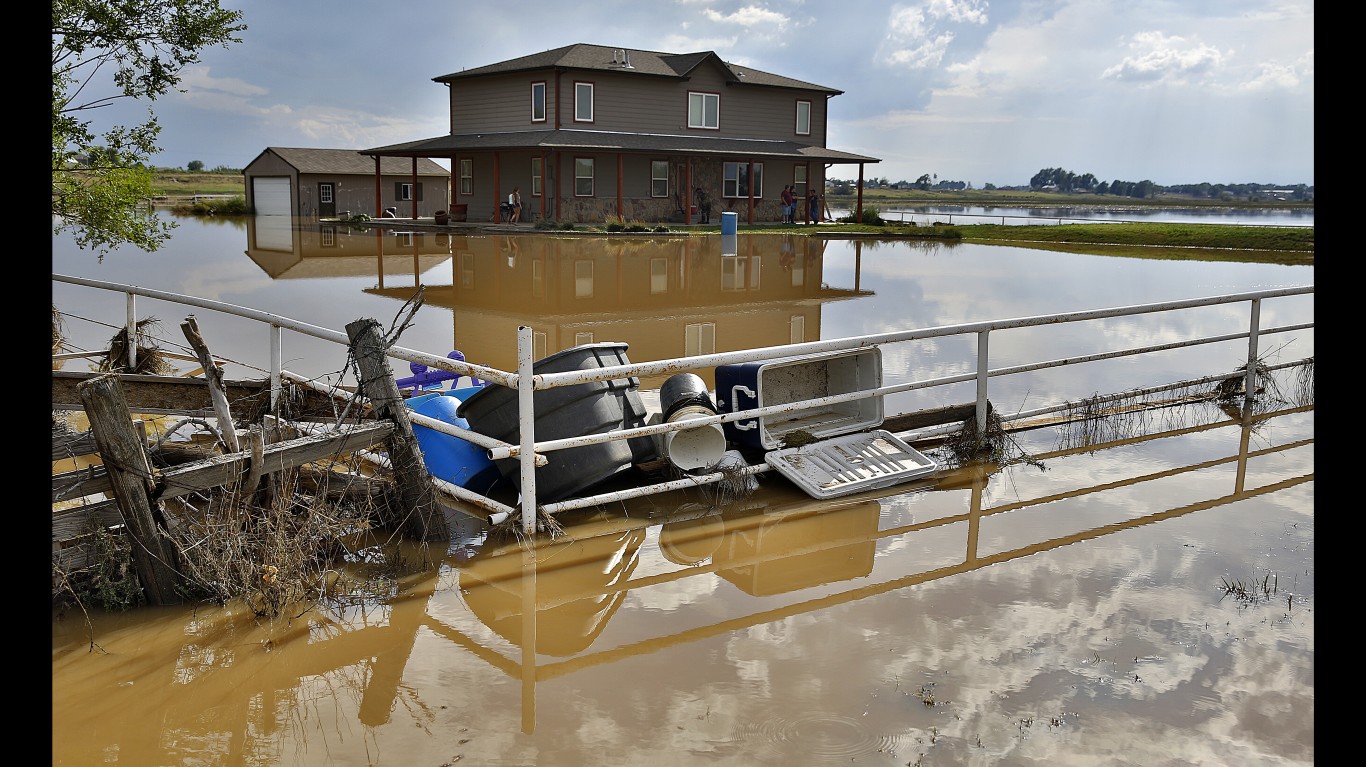 Parts of Colorado surrounding Denver, including Aurora and Boulder, were hit with record rainfall from Sept. 10-16 in 2013. Parts of the state reported over 15 inches of rain over those days. The flooding lead to nine deaths and destroyed homes, businesses, and transportation infrastructure. 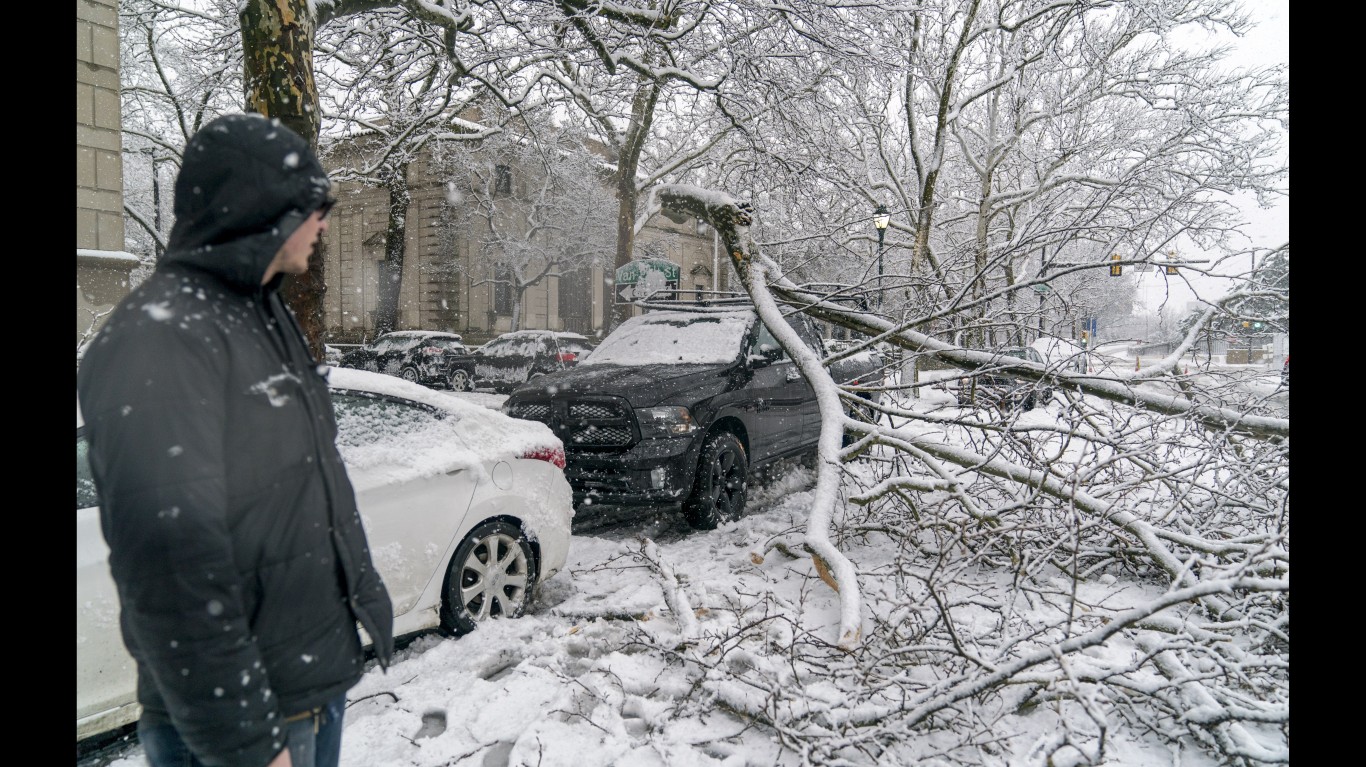 In March 2018, 10 states across the Northeast and Mid-Atlantic were slammed with a winter storm. The nor’easter brought high winds and heavy snowfall that killed nine and resulted in $2.3 billion in damage and heavy coastal erosion.