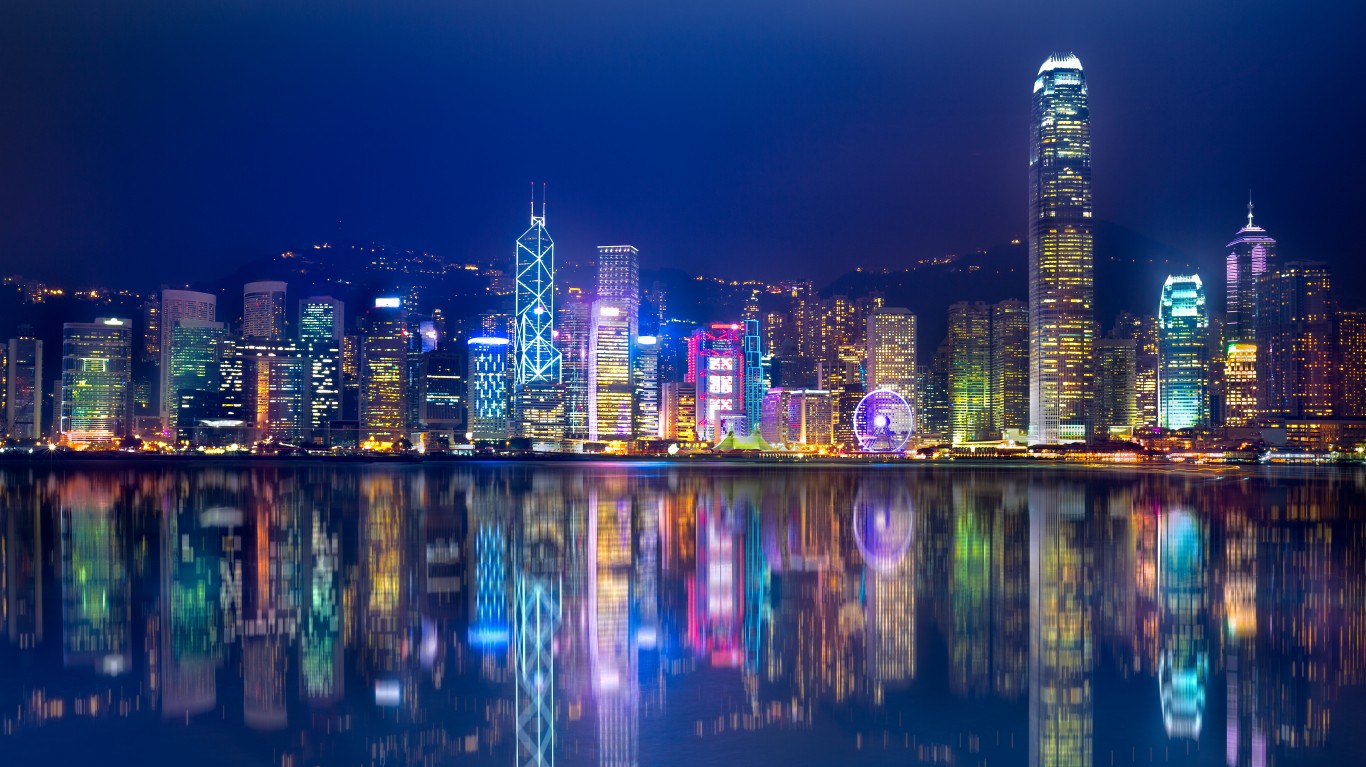 Hong Kong uses Halloween as an opportunity to advertise its theme parks such as Disneyland and Ocean Park. Locals also decorate their shopping centers to reflect the spooky atmosphere. 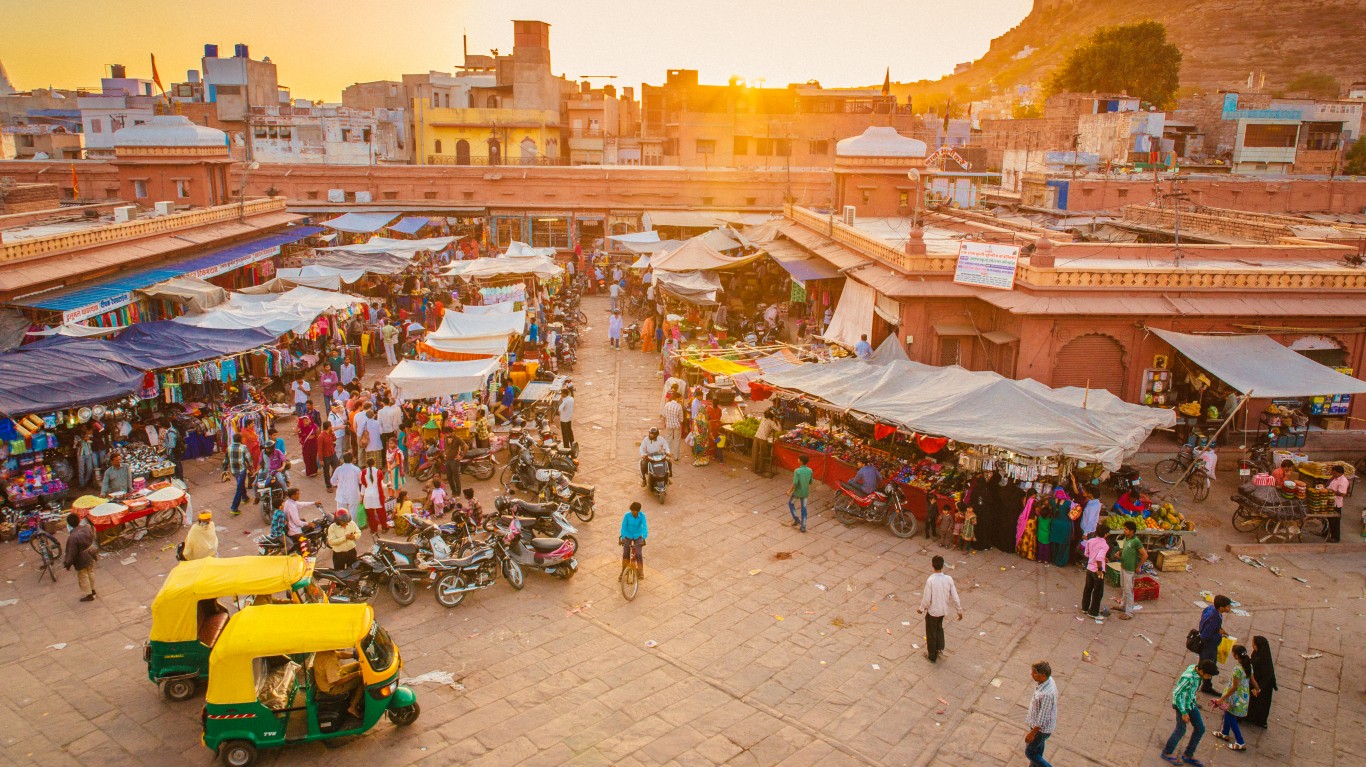 12. India
> Tradition: performing rituals for souls of the dead

India has its own version of Halloween, a festival of the dead called Pitru Paksha. It’s a lunar feast, which means it can occur in September or October, and it lasts around two weeks. During this time, in order to keep the souls of the dead at peace, the eldest son of a family is expected to perform rituals every day. The traditional belief is that the people of the present owe much to people of the past for providing them with the knowledge and tools to continue the cycle of life.

ALSO READ: 25 Cities Spending the Most on Halloween 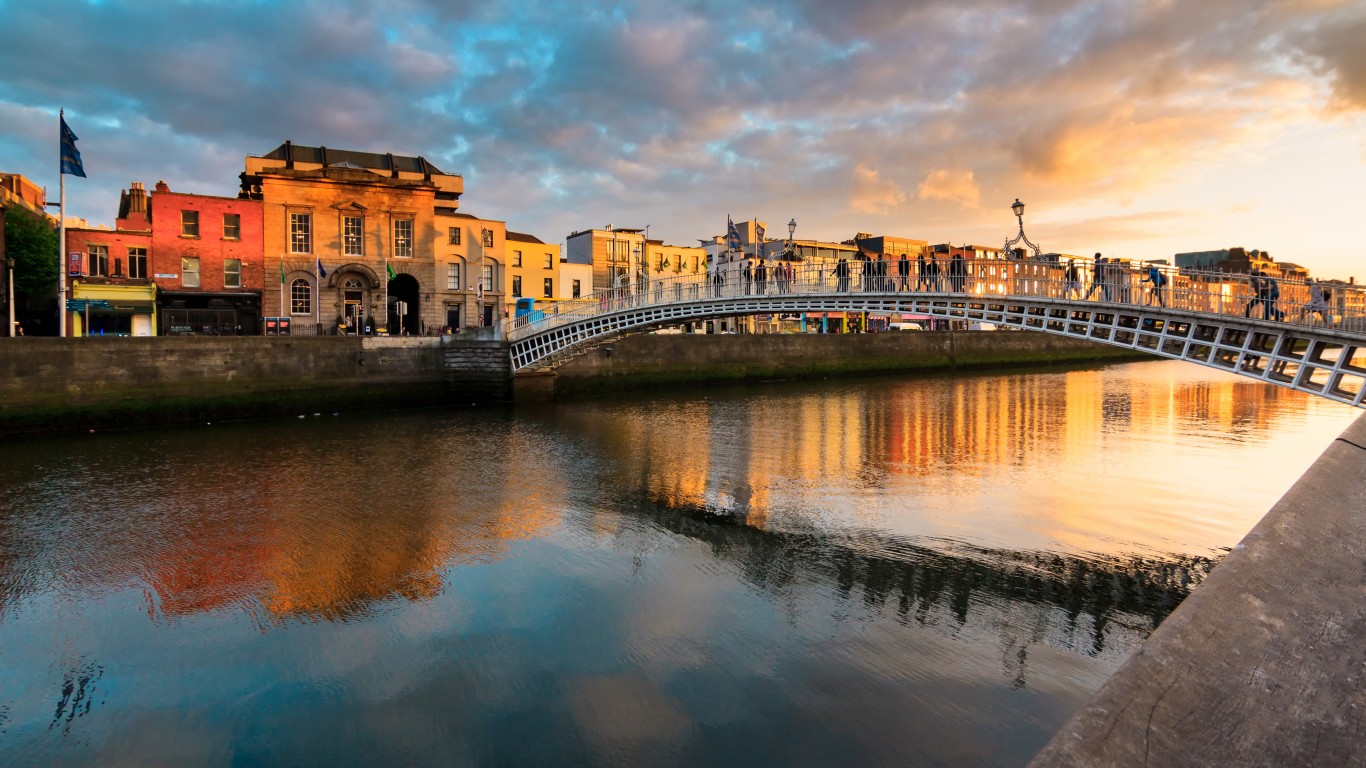 Halloween originated in Ireland as a pagan festival called Samhain, meaning “end of summer.” Many traditions associated with Halloween have Irish roots and are still observed there.

Barmbrack (bairín breac in Irish) — literally “speckled loaf” — is a dense fruitcake made with raisins, currants, and candied citrus peel. At Halloween, bakers traditionally hid a ring, a piece of cloth, and a stick inside each barmbrack. When the cake was served, it was said that whoever got the ring would marry, whoever got the cloth would enter the clergy, and whoever got the stick would remain single. Health laws now prohibit the inclusion of anything but the ring in commercial barmbrack. 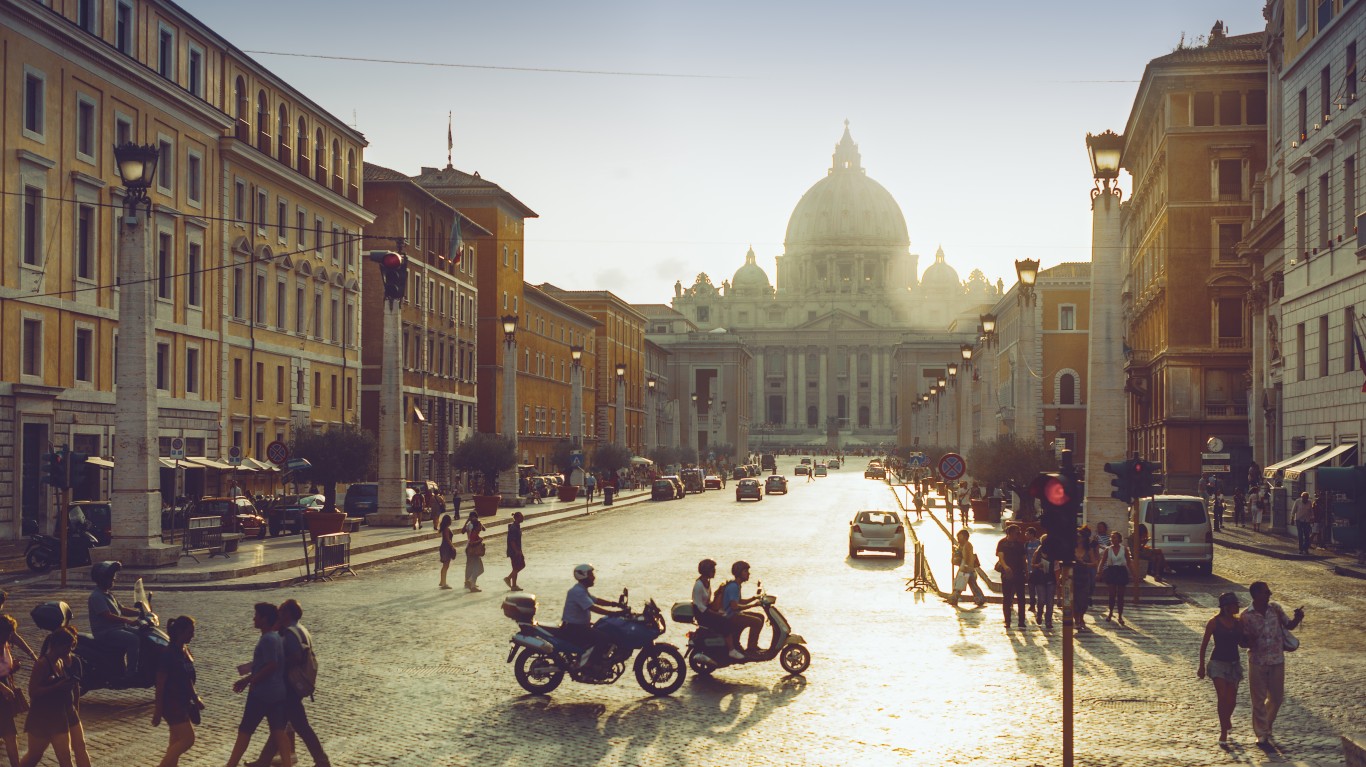 14. Italy
> Tradition: leaving cookies as offerings to the dead

Italy celebrates All Saints’ Day and All Souls’ Day — also known as the Day of the Dead — on the two days following Halloween. Cookies called Fave dei morti, or beans of the dead, are a ritual offering to the departed. In ancient Rome, it was thought that the souls of the dead lived on beans, and beans were used in funeral rites. 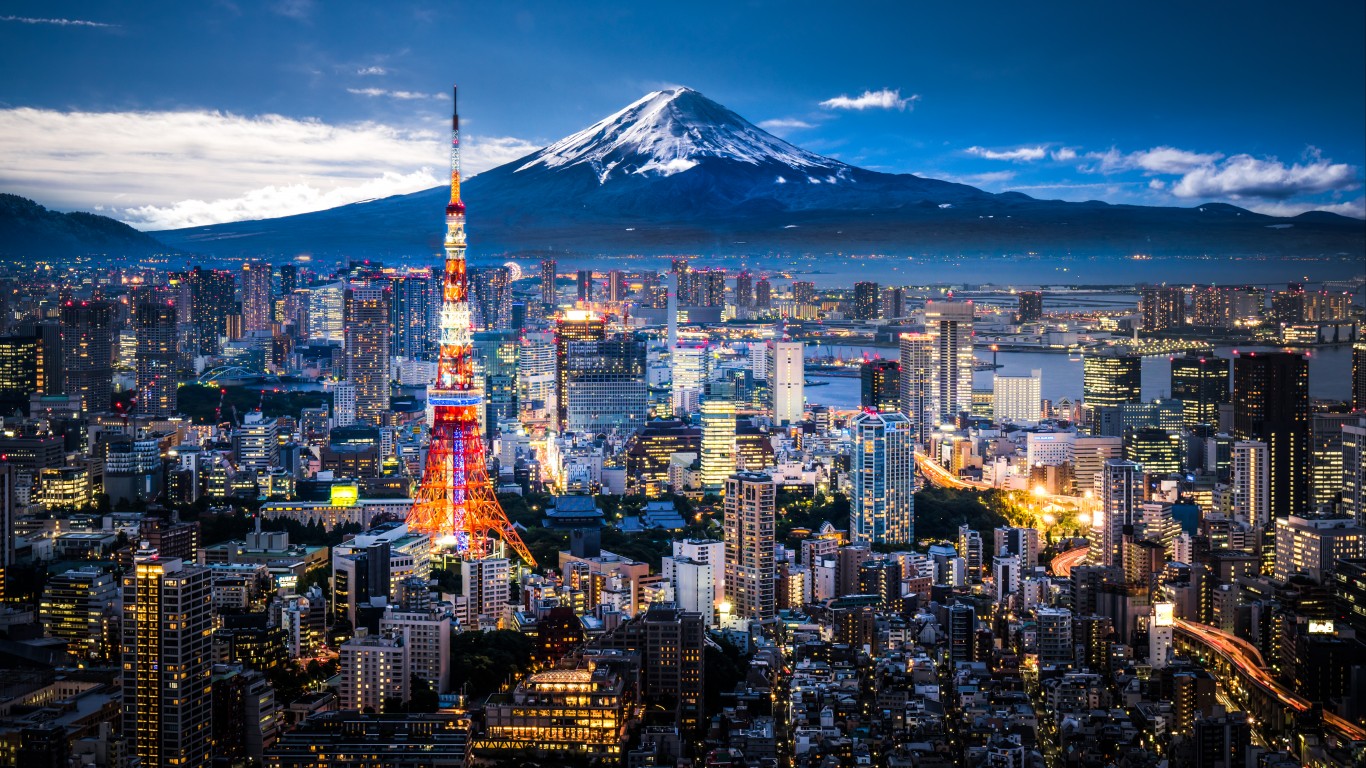 The city of Kawasaki has a relatively new Halloween tradition — a parade that attracts thousands of participants and tens of thousands of spectators. This year’s will be the 23rd parade. The only rule is that you must wear a costume.