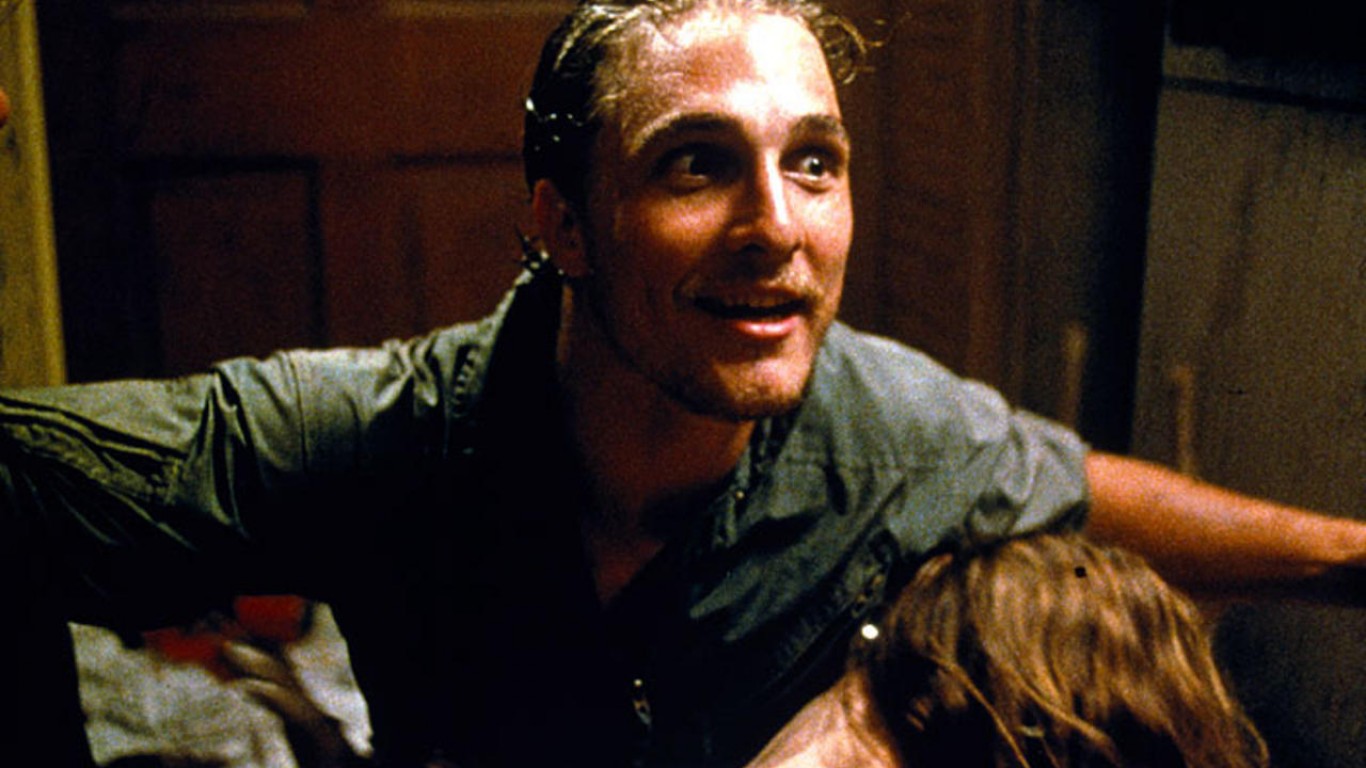 Horror classic “The Texas Chainsaw Massacre” (1974) is liked by 88% of critics and 82% of audience members on Rotten Tomatoes. This is the highest rated of the franchise and far higher than “Texas Chainsaw Massacre: The Next Generation” (1994), which won over only 14% of critics and 18% of viewers. Directed by Kim Henkel, who co-wrote the original, and starring Renée Zellweger and Matthew McConaughey in two of their earliest roles, the movie often plays out as more of a bizarre remake than a sequel. 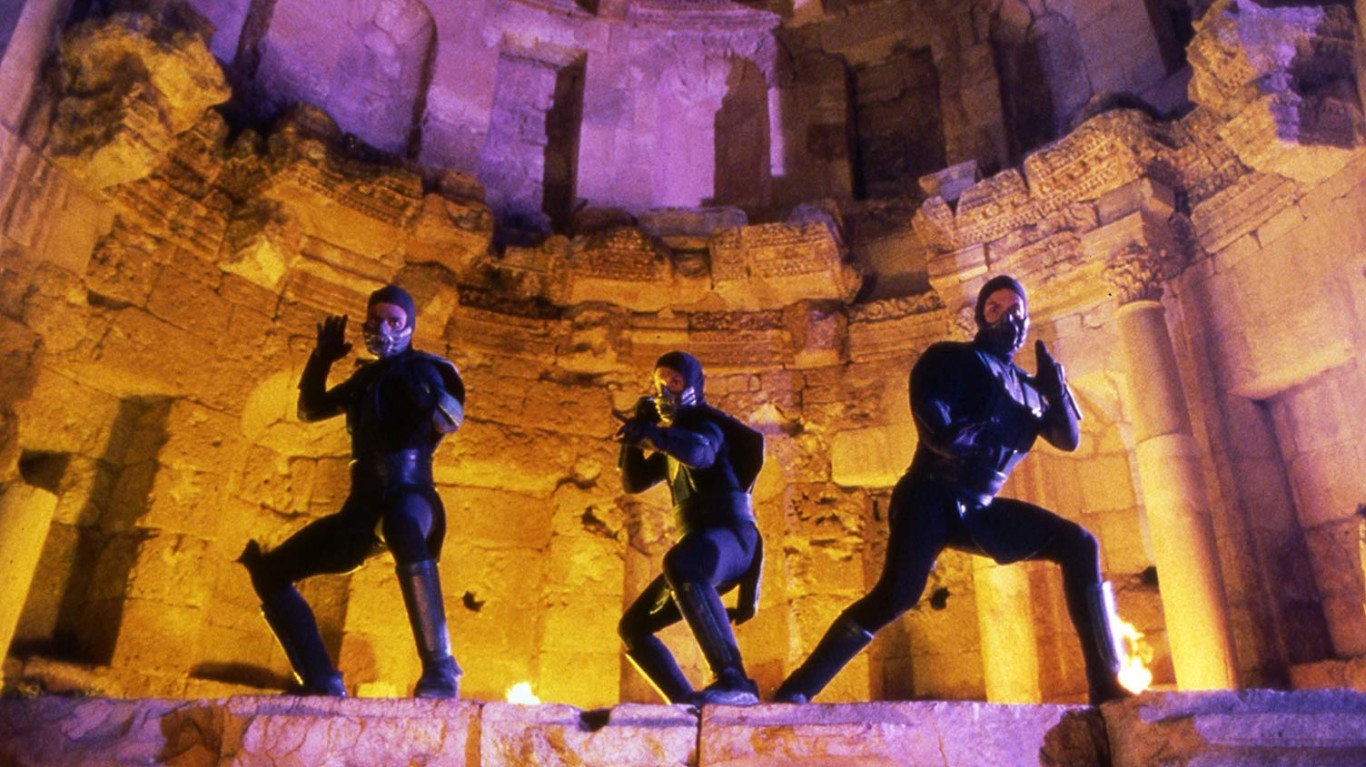 The original “Mortal Kombat” (1995) film, inspired by the video game of the same name, was relatively well received thanks to its atmosphere and effects. However, only 2% of critics and a quarter of audience members on Rotten Tomatoes liked its sequel. The site’s Critics Consensus faults the “shallow characters, low budget special effects, and mindless fight scenes” found in “Mortal Kombat: Annihilation.” 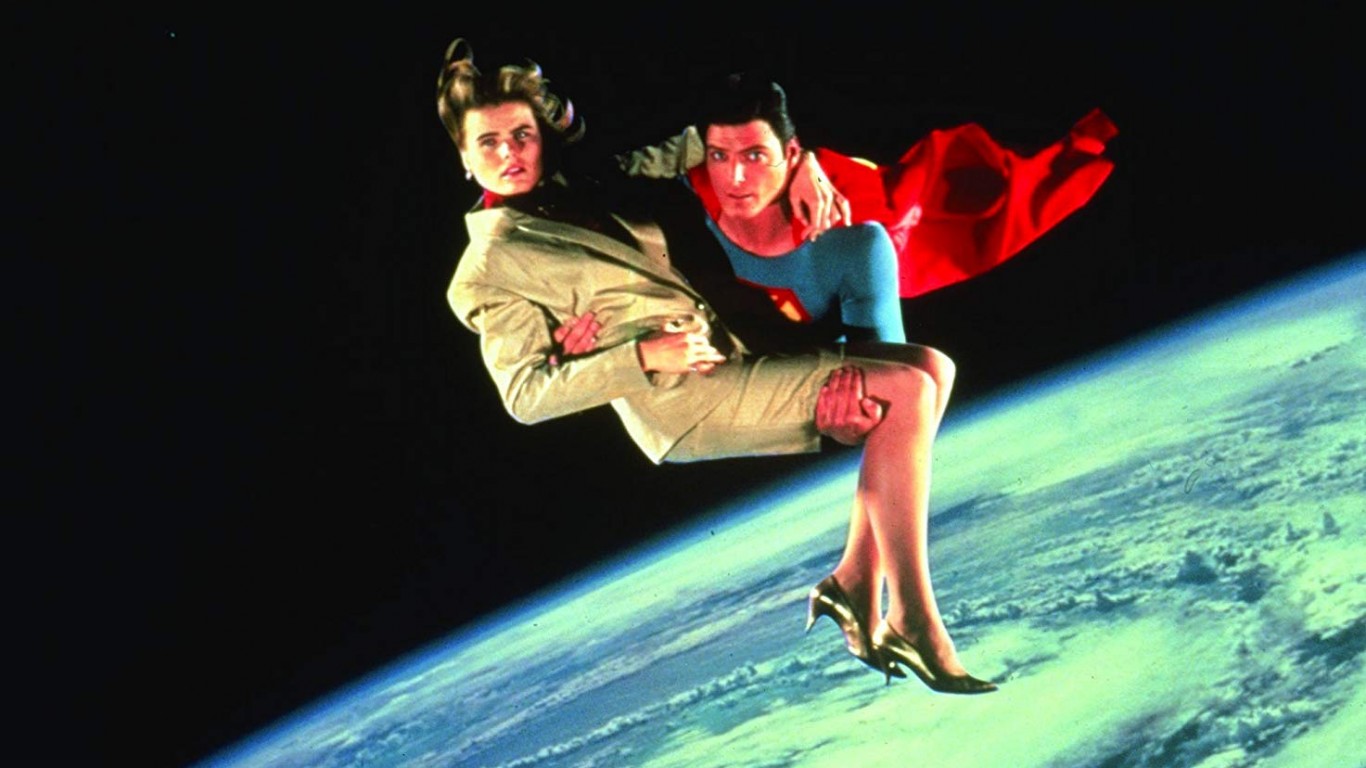 An exceptional 94% of critics reviewing the original “Superman” (1978) on Rotten Tomatoes liked it. The series’ fourth film — “Superman IV: The Quest for Peace” (1987) — won over just 11% of critics and 17% of audiences, however, despite actors Christopher Reeve and Gene Hackman reprising their roles. The superhero would not be the subject of another major live action film until “Superman Returns” in 2006. 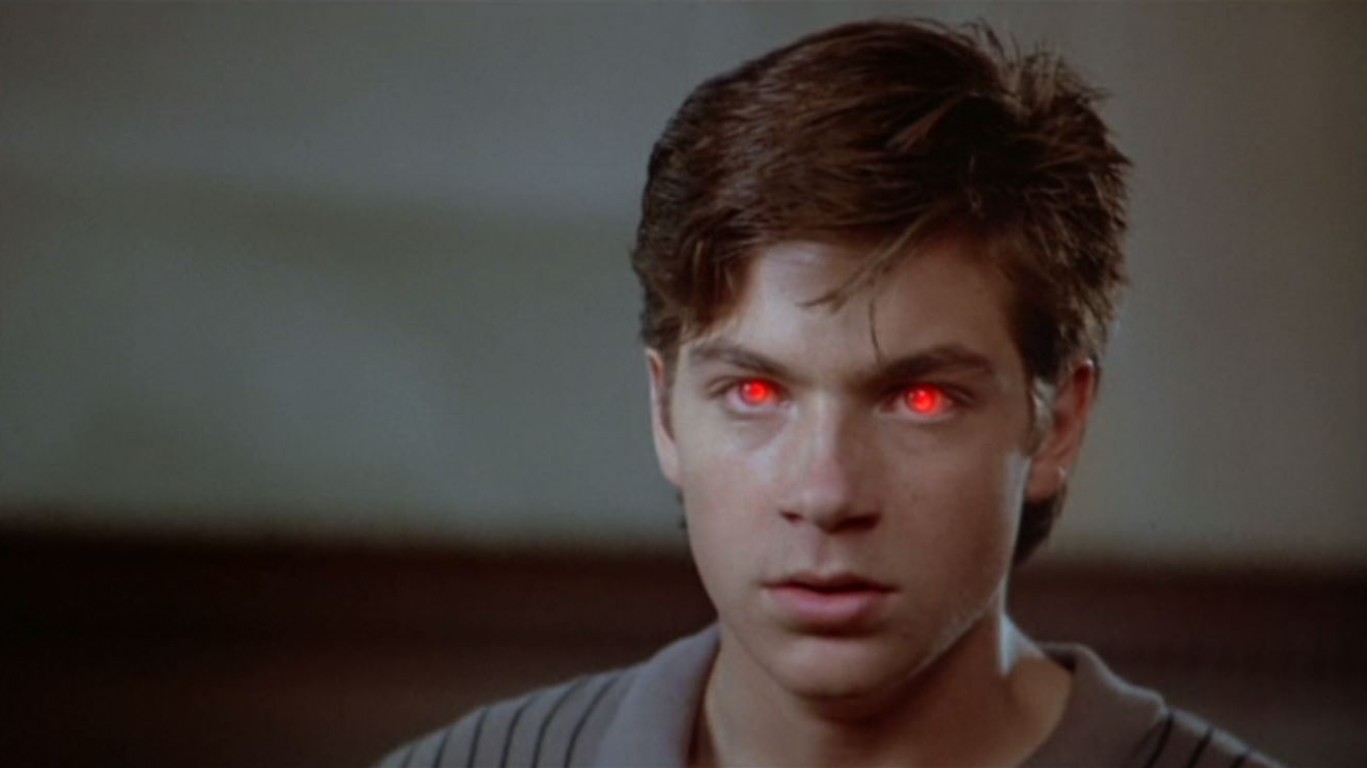 Despite its somewhat iconic status, the original “Teen Wolf” (1985) only received positive reviews from 44% of critics on Rotten Tomatoes. This is still better than “Teen Wolf Too,” which features Jason Bateman taking over for Michael J. Fox in the lead. The movie was condemned by all but 7% of critics, with reviewers describing it as tedious, unfunny, and dreadful. 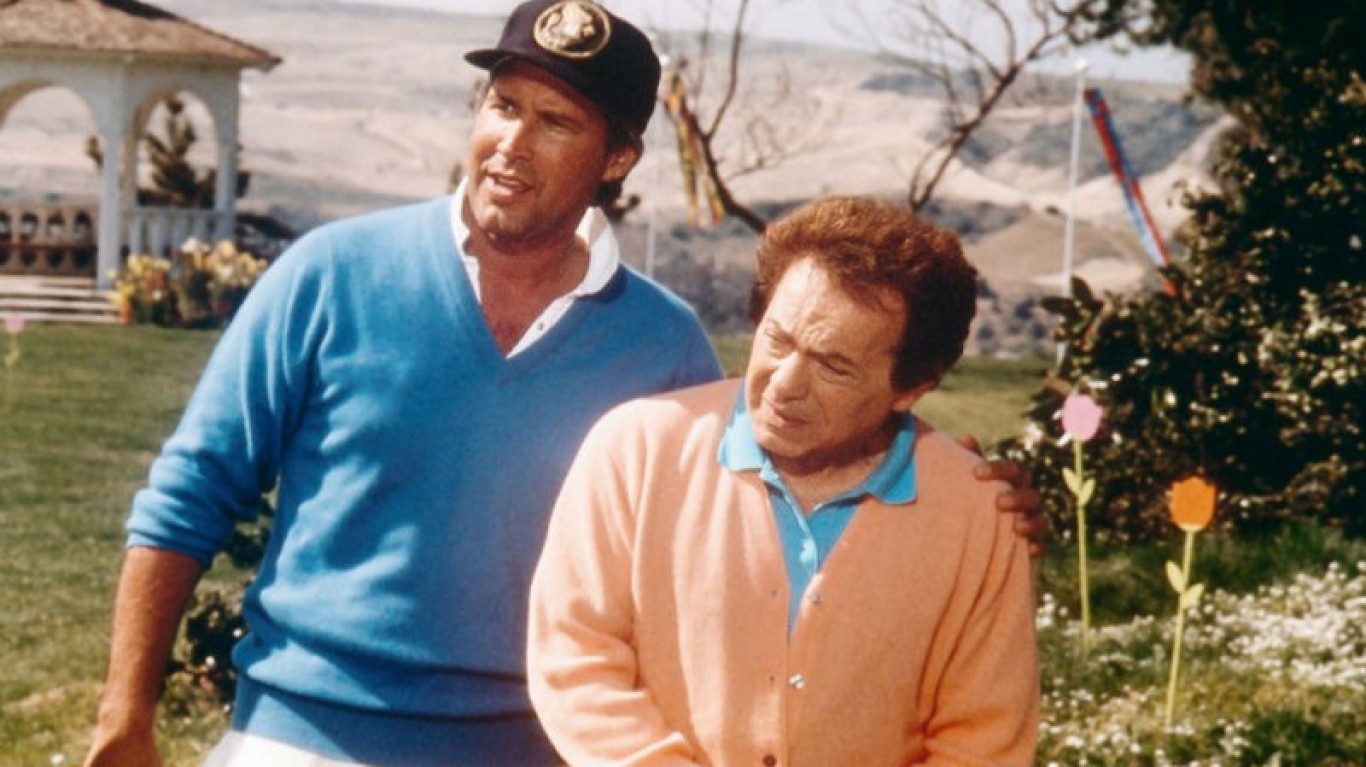 “Caddyshack” (1980) is a classic comedy, with memorable performances by Chevy Chase, Bill Murray, and Rodney Dangerfield. Only Chase returned for the 1988 sequel, which transformed the raucous, R-rated comedy into a PG-rated family affair. Only 4% of critics on Rotten Tomatoes liked the film, with the Chicago Tribune’s Dave Kehr calling it “shoddy, lazy and numbingly stupid.”