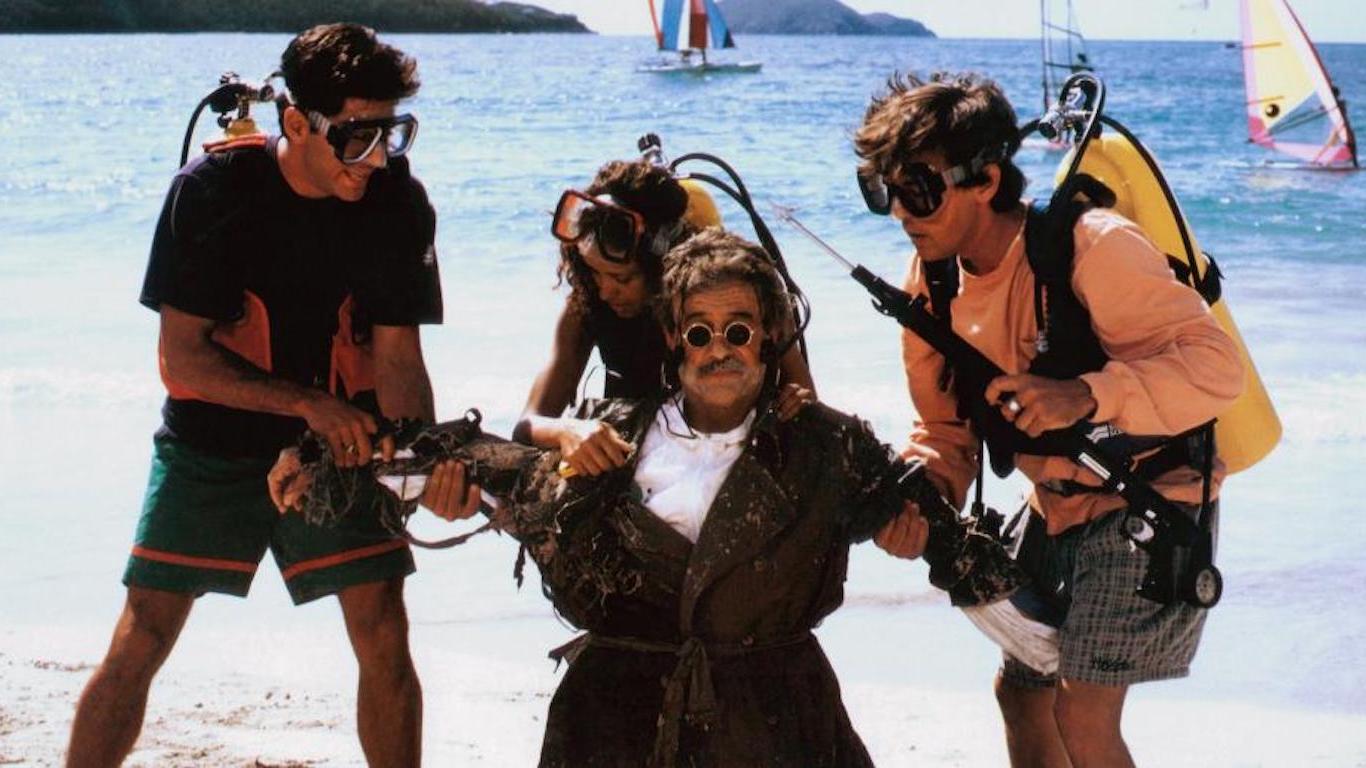 Actors Andrew McCarthy and Jonathan Silverman return in this sequel about two slackers palling around with the corpse of their murdered boss. While 41% of audience members reported liking the comedy on Rotten Tomatoes, only 10% of critics could bring themselves to giving it the thumbs up. 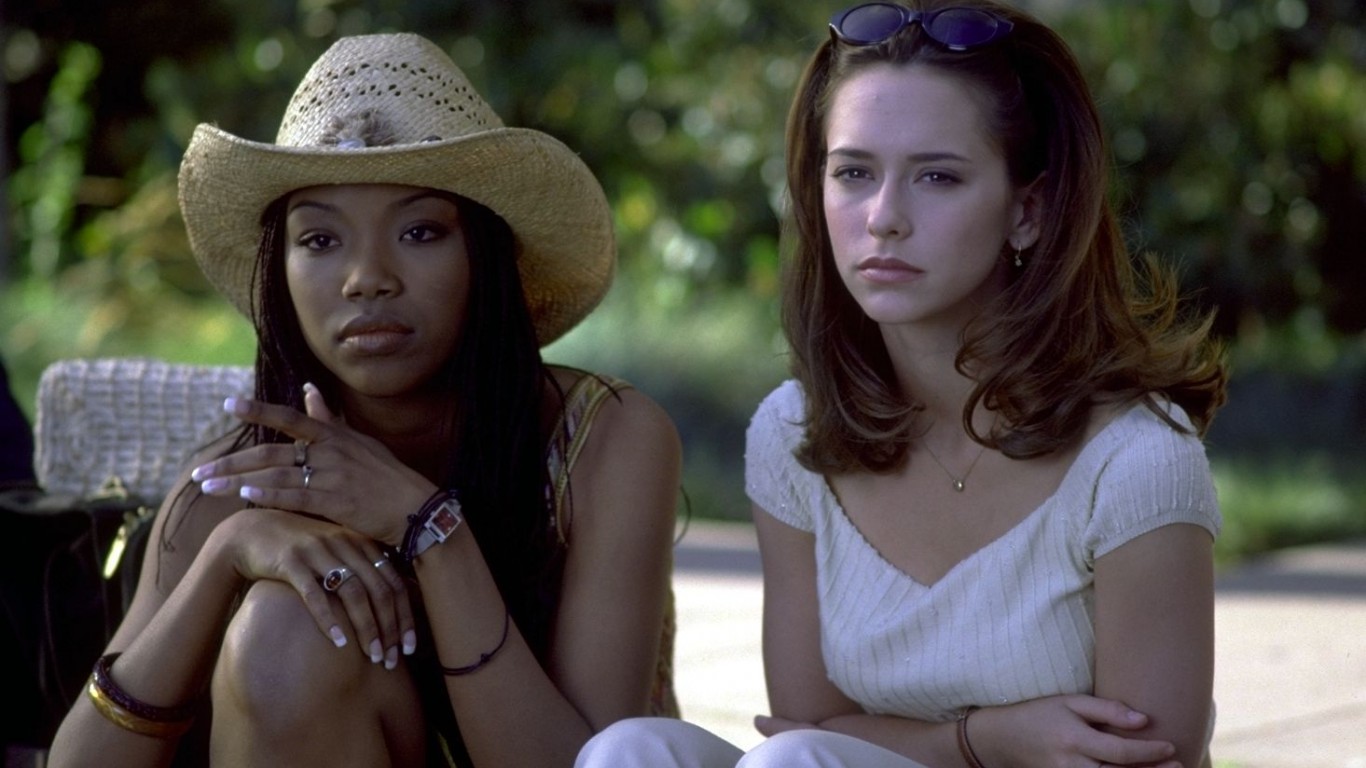 This 1998 teen horror flick revives the character of Julie James — played by Jennifer Love Hewitt — who, along with her friends, was involved in a deadly hit and run in the 1997 movie “I Know What You Did Last Summer.” This time, she’s in the Bahamas. Only 7% of critics liked the movie, calling it boring and moronic. 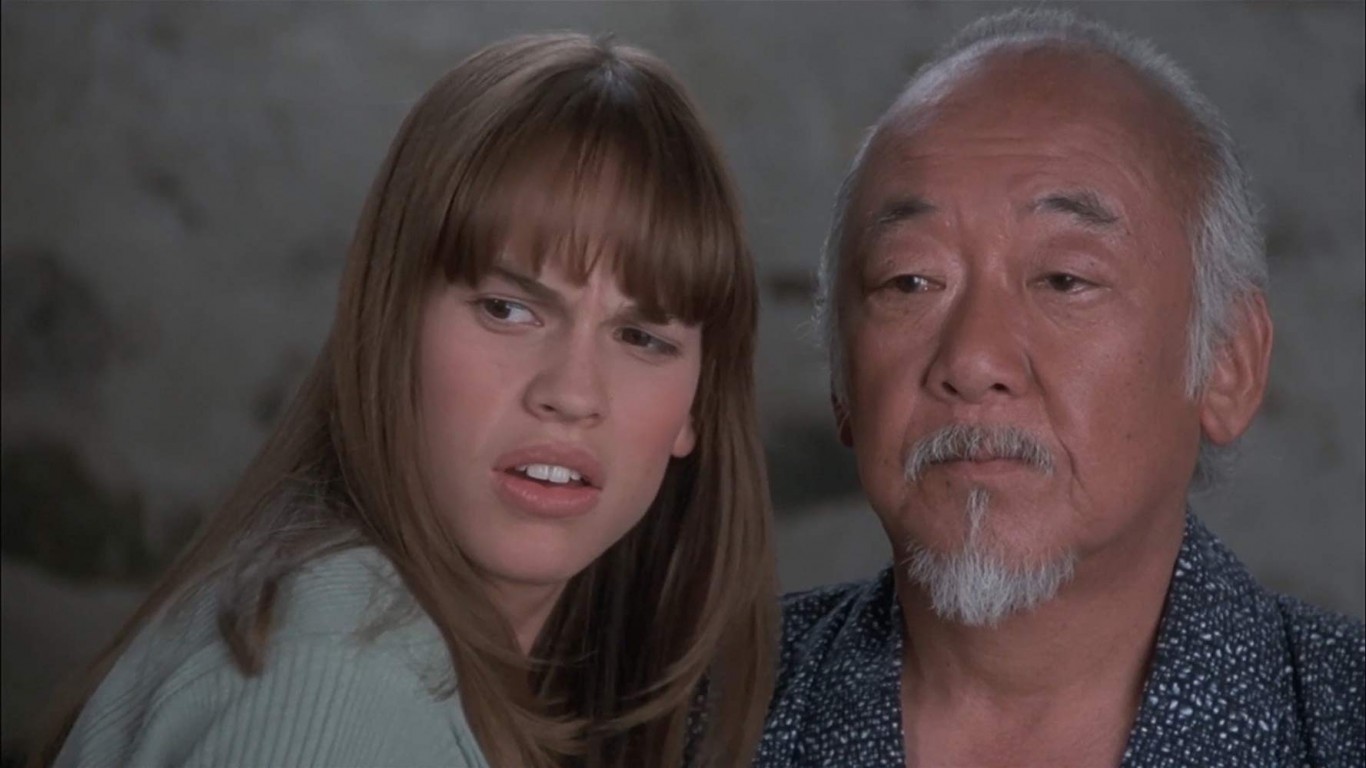 “The Karate Kid” (1984) was praised by critics as exciting and heart-warming. Much less appreciated was “The Next Karate Kid” (1994) — the fourth in the series released one decade later. Only 7% of critics enjoyed it, despite the talents of a young Hilary Swank in the lead. 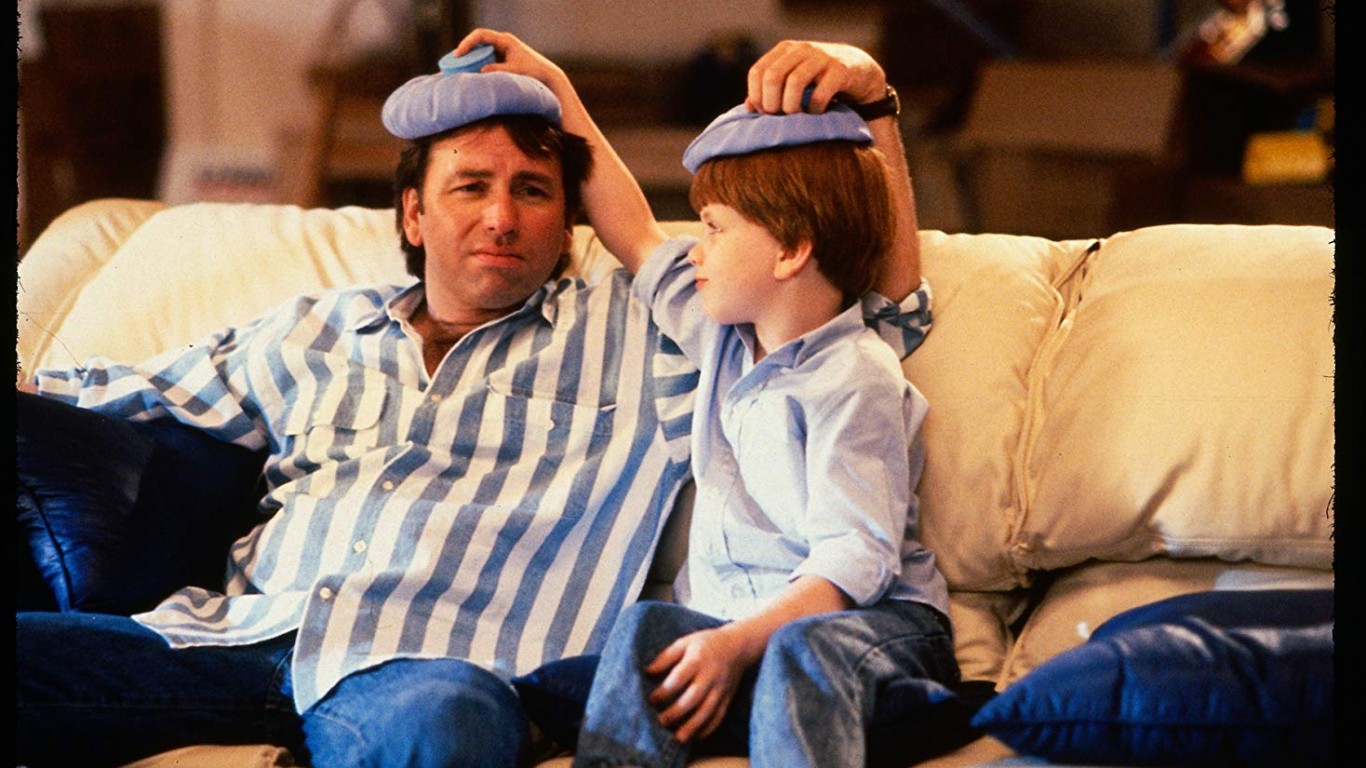 In its Critics Consensus, Rotten Tomatoes characterized “Problem Child 2” as a “dubious sequel,” and only 7% of critics liked the movie, which revisits the home life of a mean, selfish child and his dad. Amazingly, the sequel managed to top the original’s critics rating of 0 on Rotten Tomatoes, which Critics Consensus panned as “particularly unpleasant.” 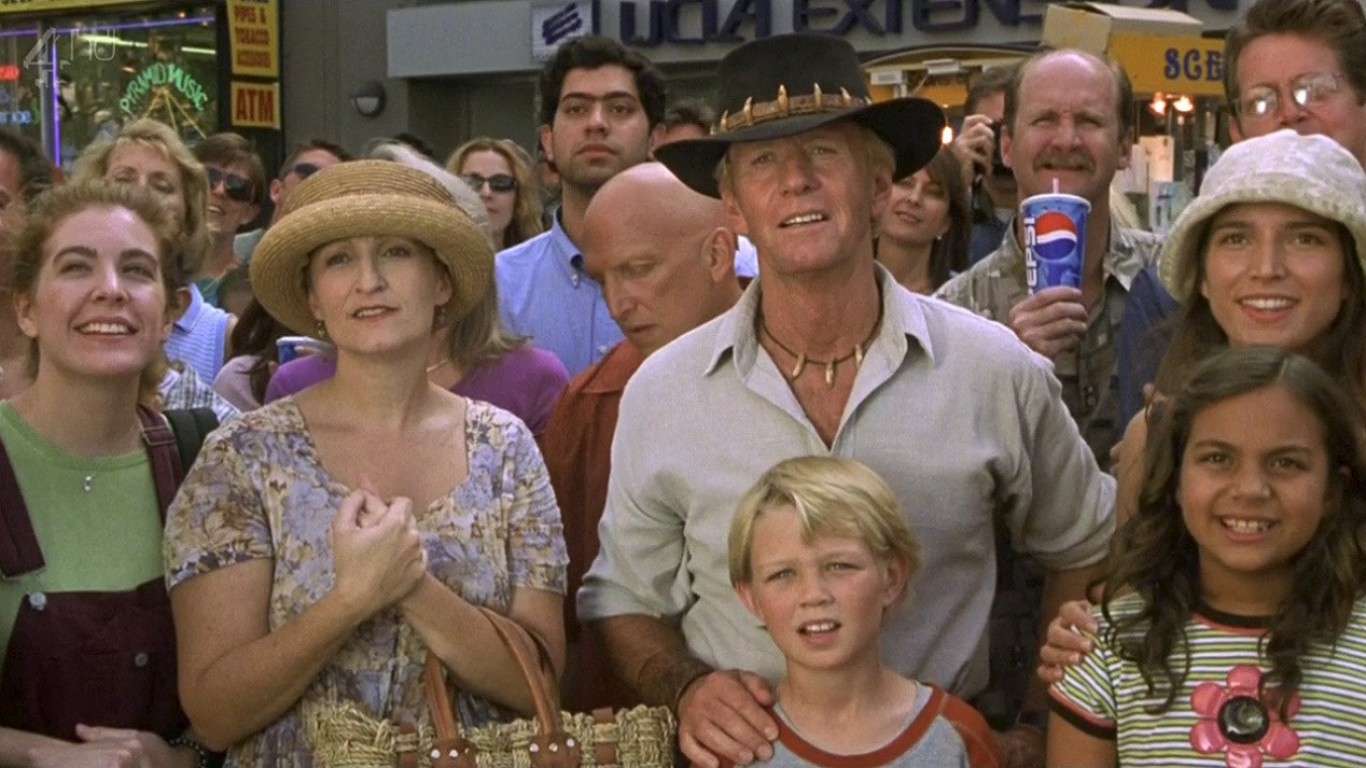 On Rotten Tomatoes, 87% of critics gave positive ratings to the original “Crocodile Dundee” (1986) about a charming crocodile hunter adjusting to life in New York City. Reviews for the series’ third installment, “Crocodile Dundee in Los Angeles” (2001), were less kind. Only 11% of critics liked it and one-quarter of audiences, with the site’s Critics Consensus describing it as “as unnecessary as it is belated.”