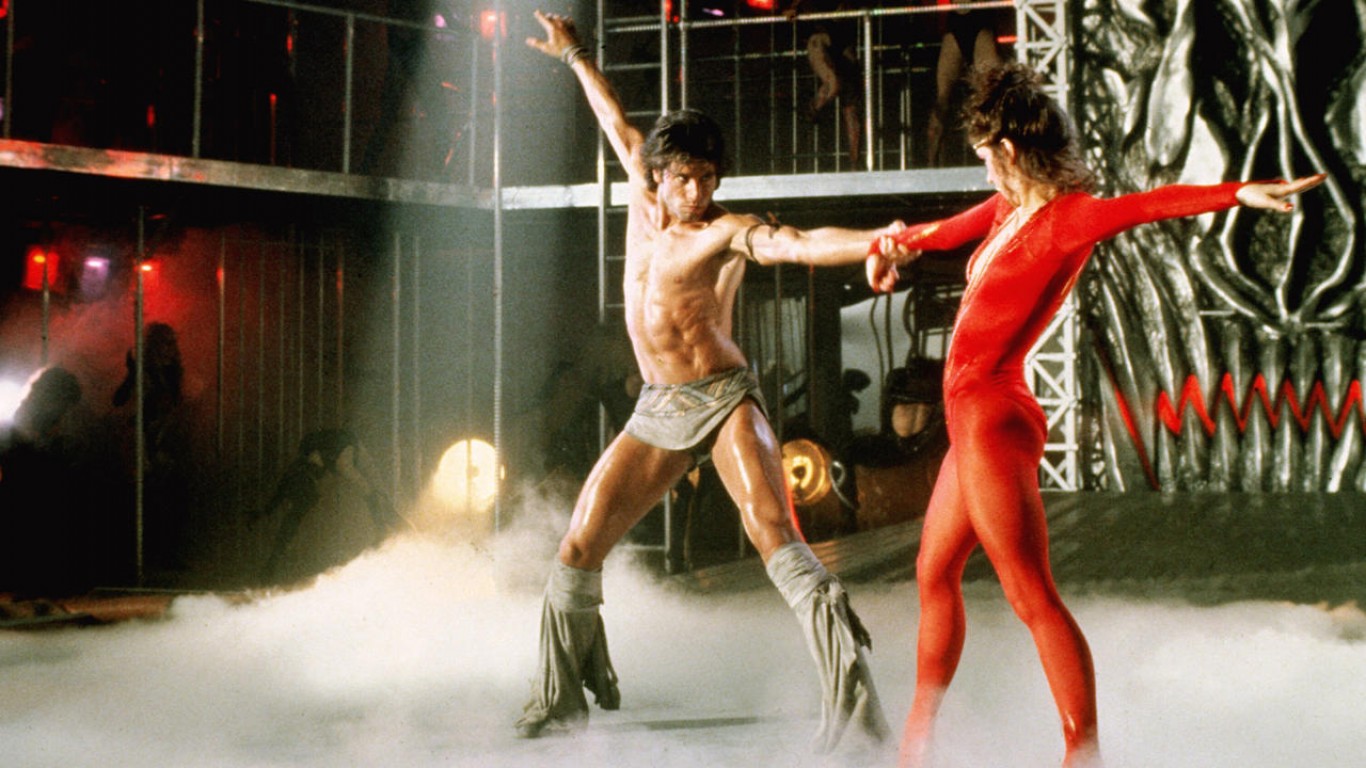 John Travolta returns as Tony Manero, the pelvic-gyrating disco king from the hit “Saturday Night Fever” in a sequel written and directed by Sylvester Stallone. Instead of a disco, Tony Manero takes his dancing ambitions to Broadway. Critics Consensus on Rotten Tomatoes gave “Staying Alive” a 0 and said the movie was “shockingly embarrassing and unnecessary.” “Saturday Night Fever” received a Freshness score of 83% among critics on Rotten Tomatoes when it was released six years earlier. 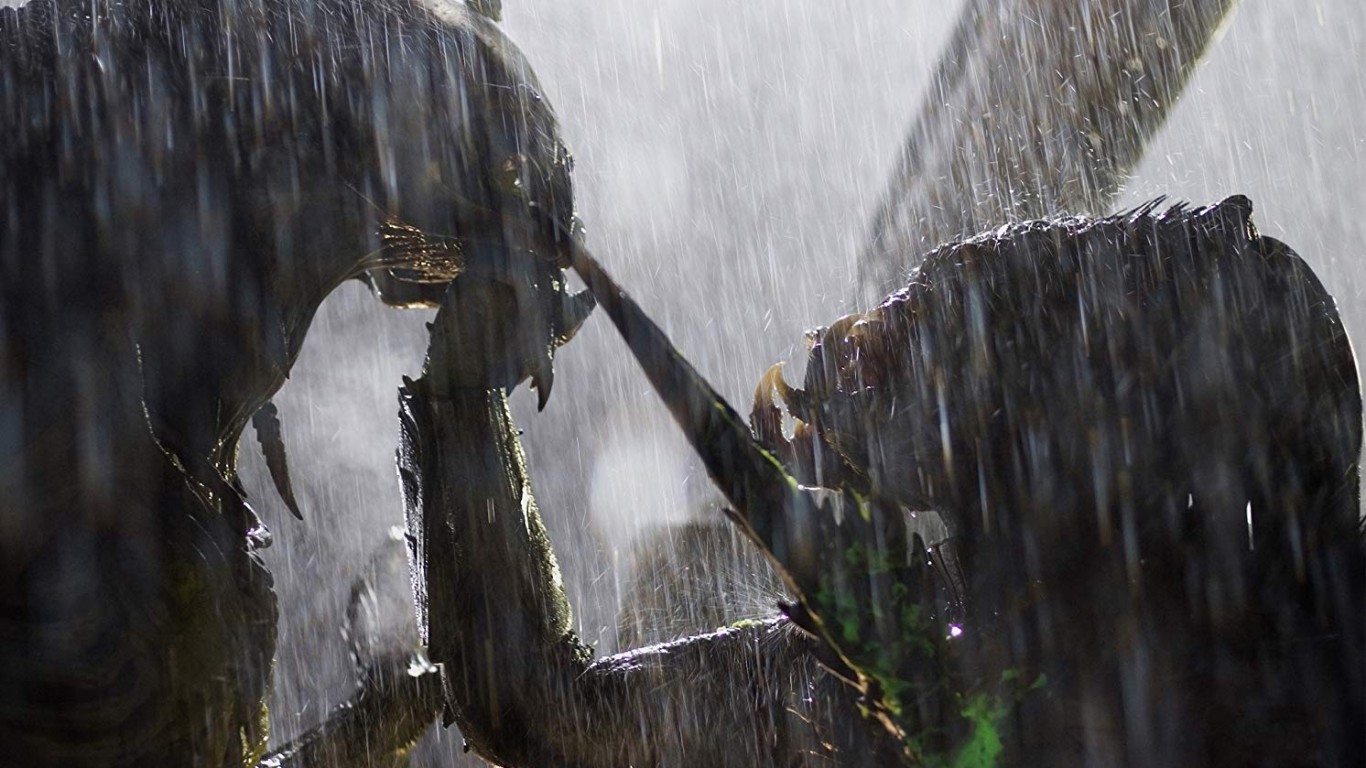 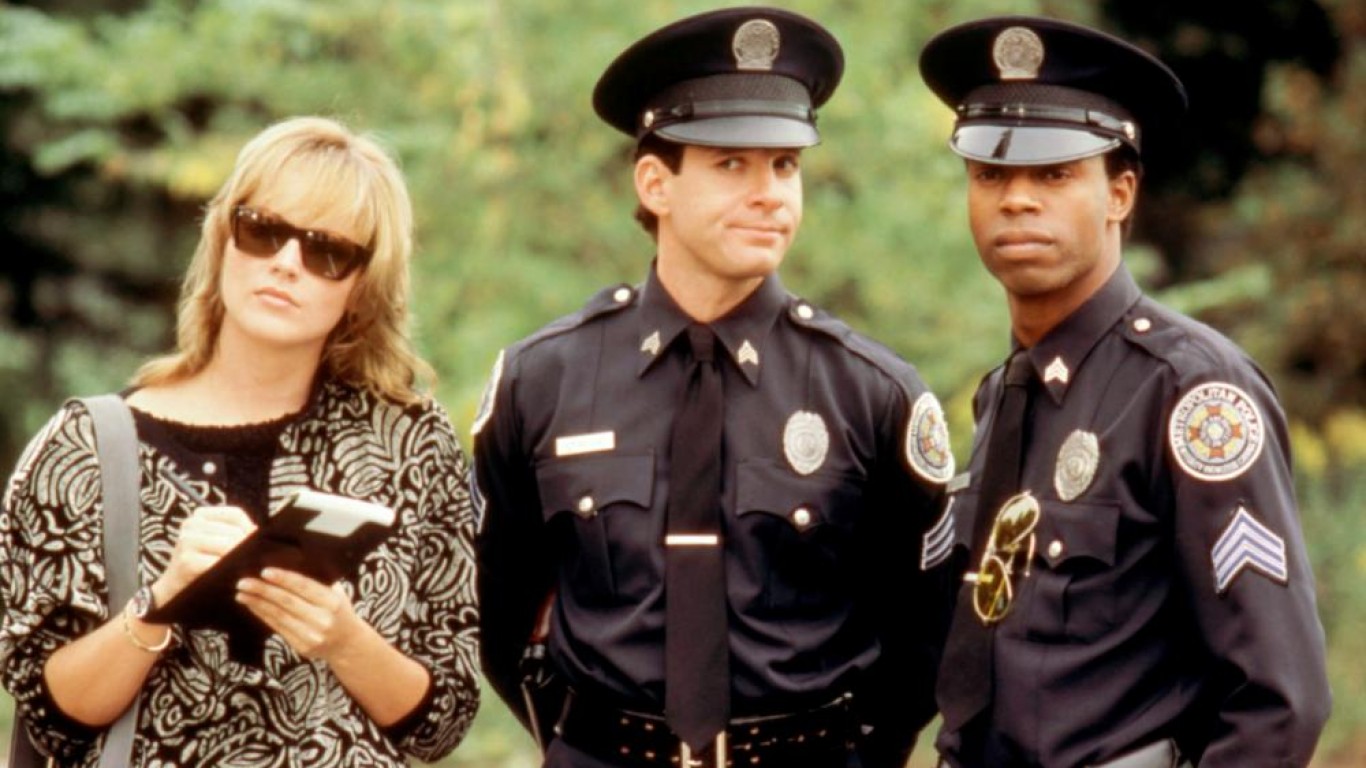 The Police Academy movie franchise was hardly a favorite of critics, who dismissed the three earlier comedies as sophomoric. However, the fourth installment of the series hit bottom, with critics on Rotten Tomatoes giving it a 0. Critics Consensus said the film was “utterly, completely, thoroughly and astonishingly unfunny.” 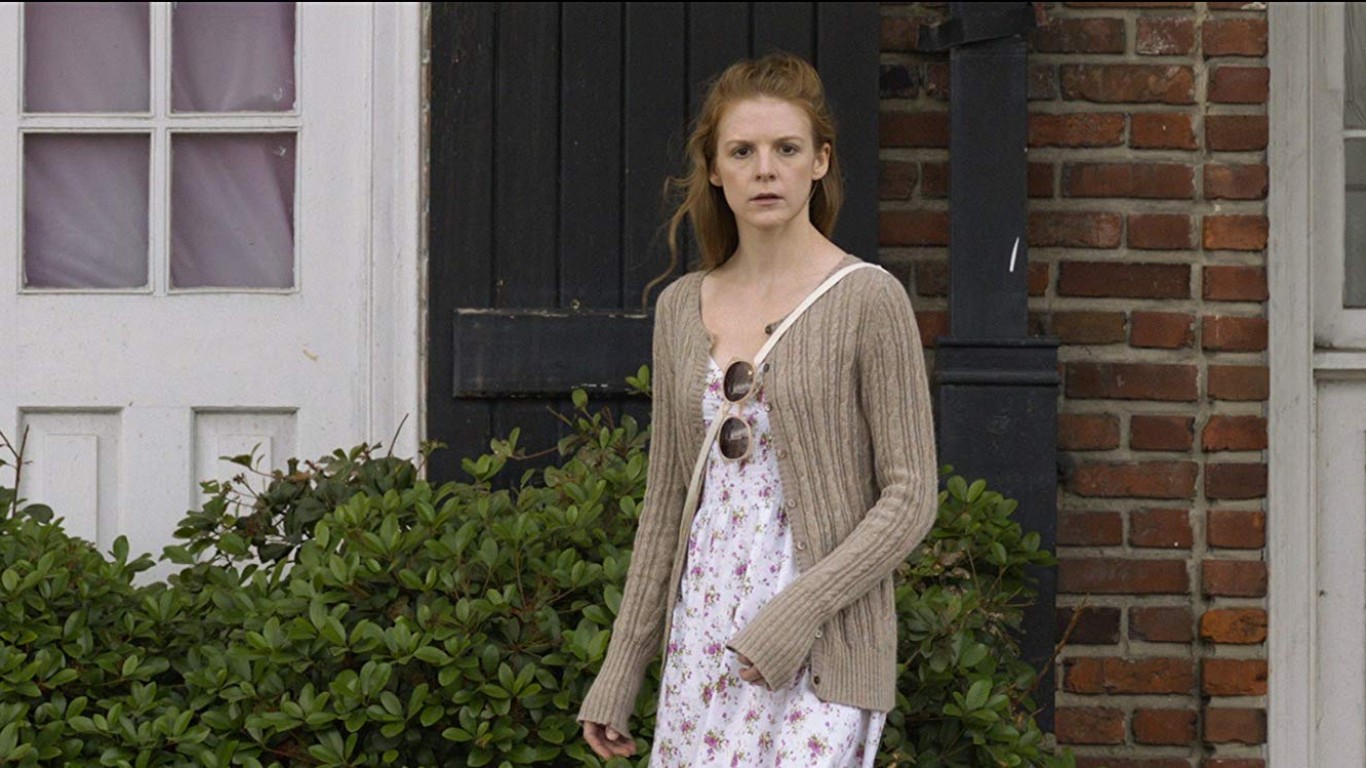 The 2010 horror flick “The Last Exorcism” was relatively well-received by critics, earning a 72% Freshness rating on Rotten Tomatoes. This number plummeted to 15% for its sequel, “The Last Exorcism Part II.” The movie commits what is perhaps the worst sin possible for a horror film: it is boring. 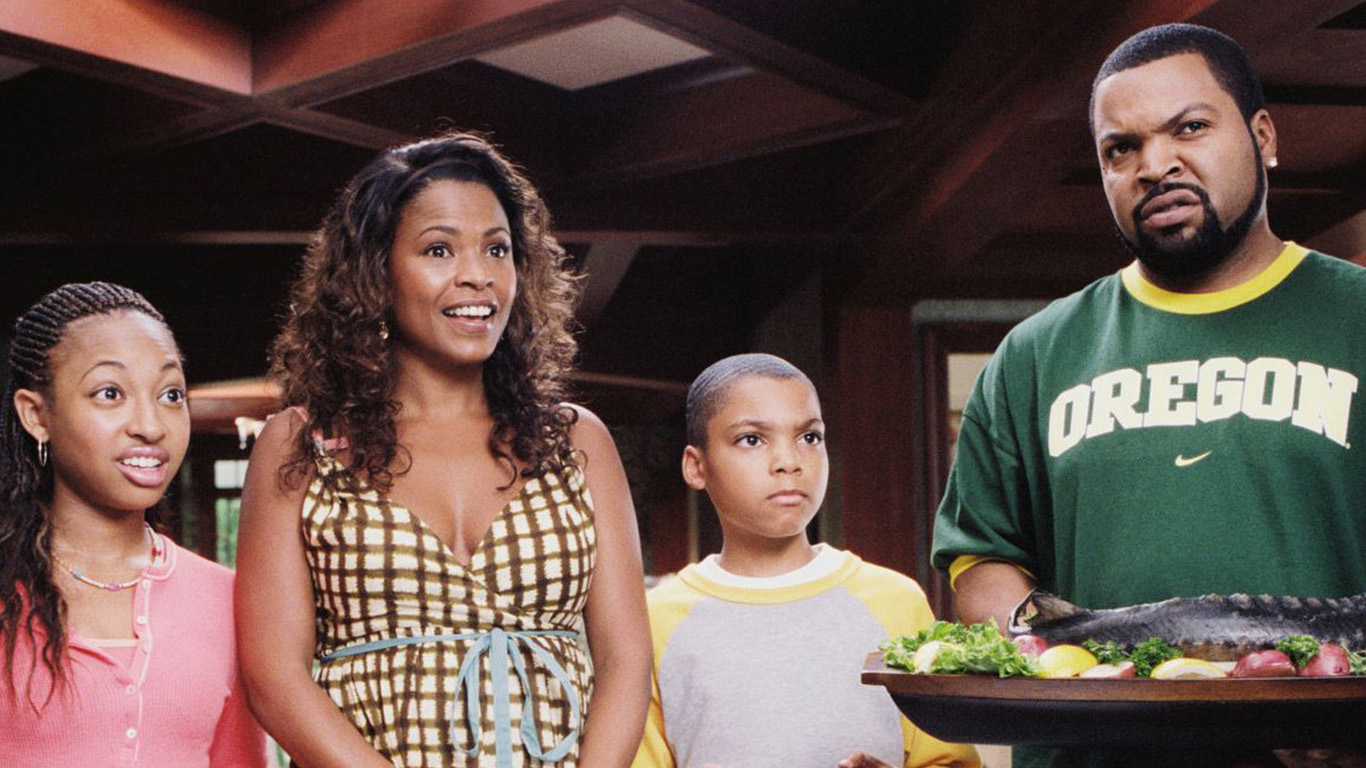 The sequel to “Are We There Yet?” about a family that moves from the city and buys a suburban fixer-upper was a bigger failure among critics than the original. Critics on Rotten Tomatoes gave the sequel a rating of 8%, and Critics Consensus said “Are We Done Yet” was “uninspired.”