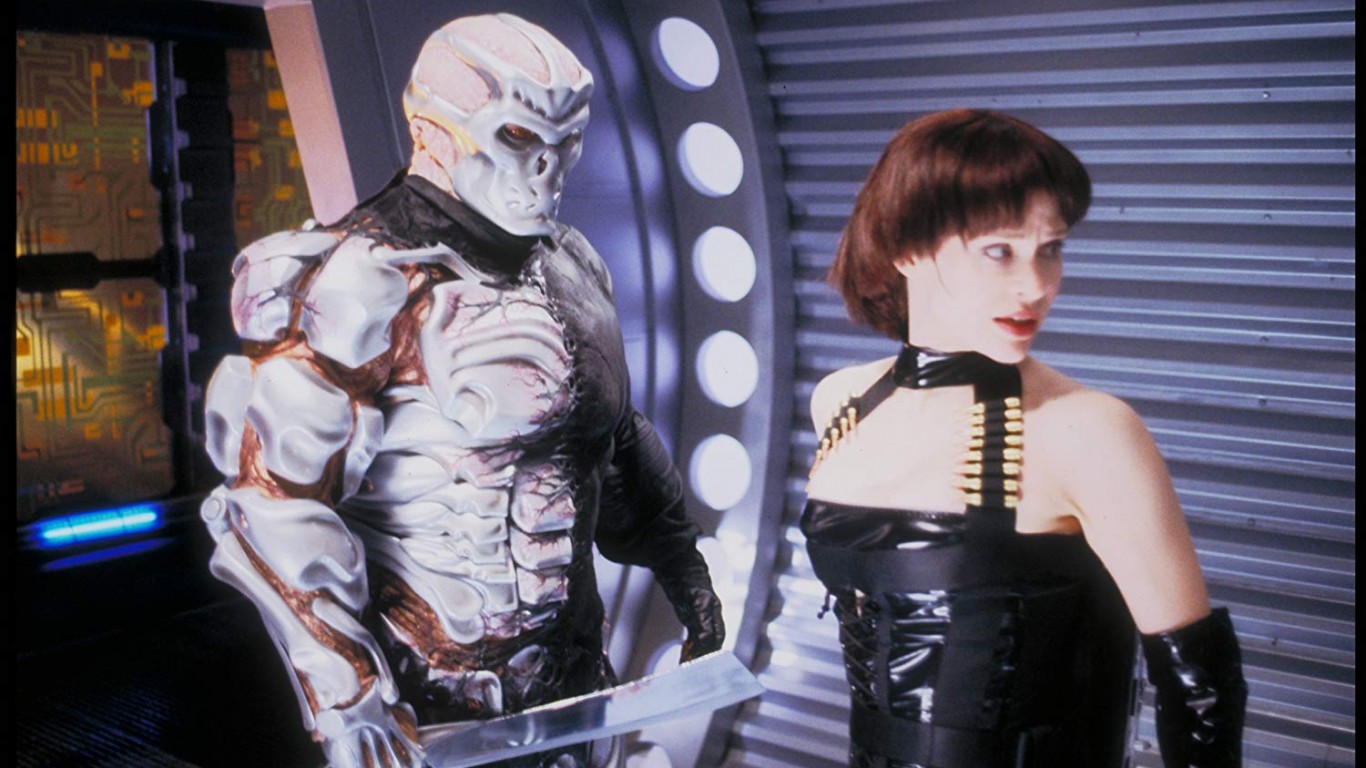 Silent killer Jason Voorhees has been the star of 12 movies, beginning with “Friday the 13th” (1980). “Jason X,” which finds Jason hunting down a group of astronauts in the future, is rated as among the worst. Critics found the slasher format tired by this point — the movie was released in 2001 — and audiences seem to think so as well, judging by the 25% positive audience rating on Rotten Tomatoes. 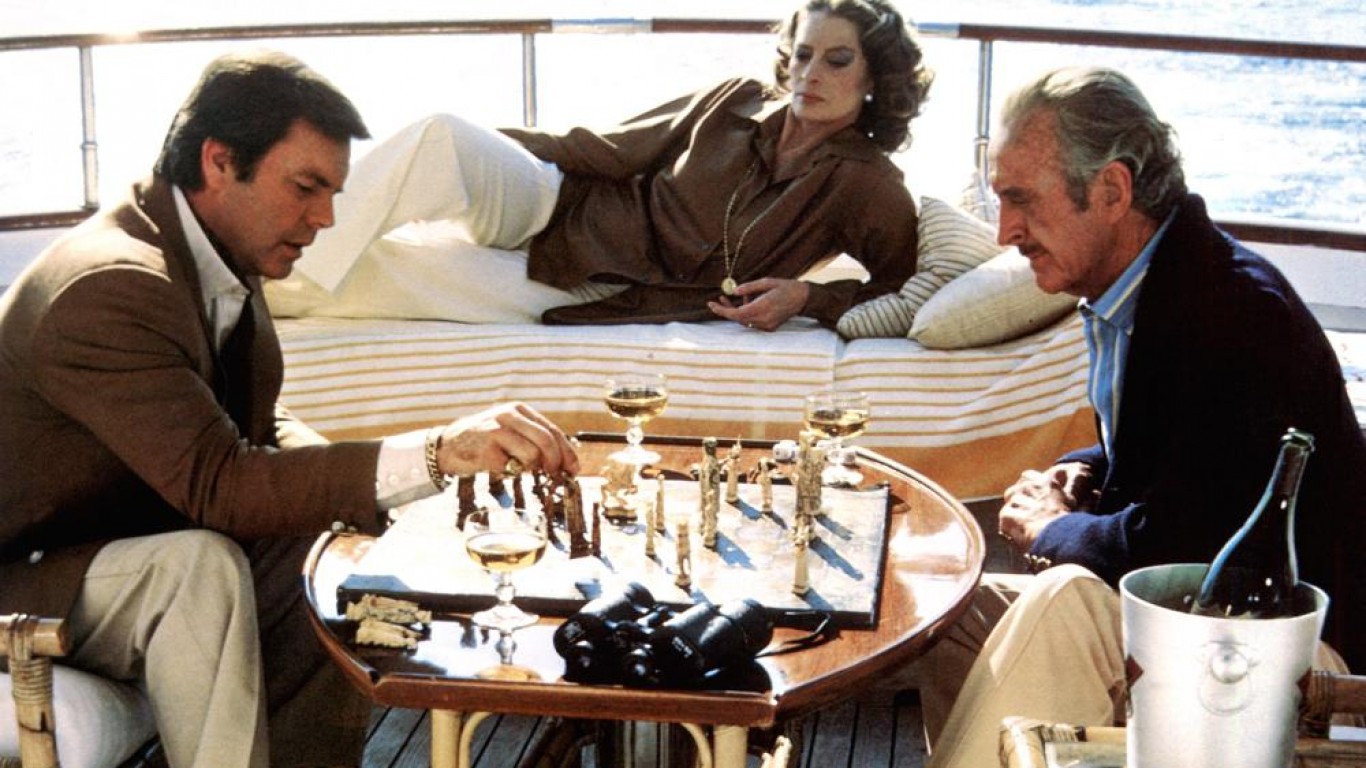 Without Peter Sellers as the bumbling Inspector Clouseau (Sellers died in 1980), “Curse of the Pink Panther” lacked a strong comedic fulcrum. Sellers was replaced by Ted Wass, who played an inept New York City detective. The movie foundered, even with Panther returnees David Niven, Robert Wagner, and Herbert Lom. Critics on Rotten Tomatoes gave the film a 29% rating, and only 25% of audiences like the Panther sequel.

ALSO READ: Cost of a Movie Ticket the Year You Were Born 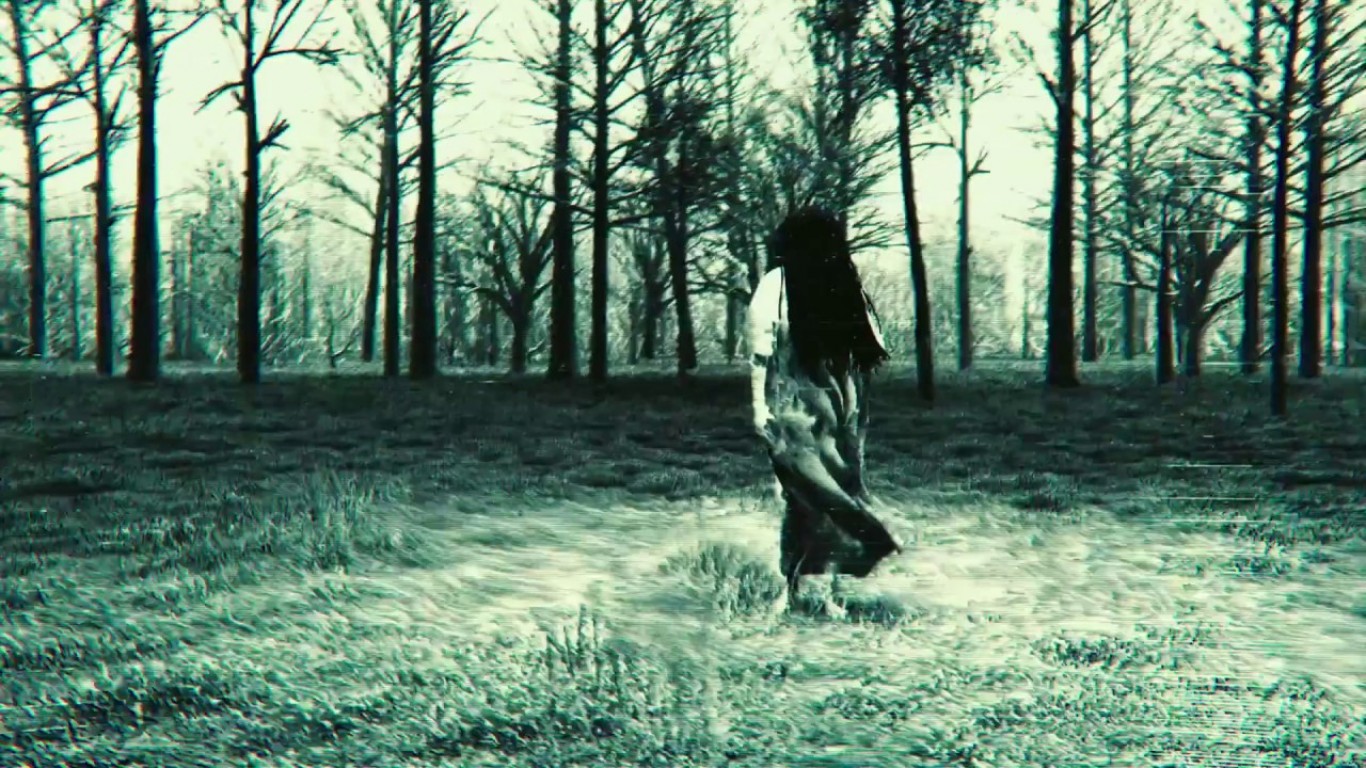 The 2002 horror movie “The Ring” — centered around a video tape that results in the deaths of those who watch it seven days later — was warmly received by critics, who gave it a 71% Freshness rating and praised its atmosphere and acting. Its sequel, “Rings,” released 15 years later, was hated, with critic John Semley writing for the Globe and Mail that “pretty much everything about ‘Rings’ is incoherent.” Only 8% of critics on Rotten Tomatoes liked it. 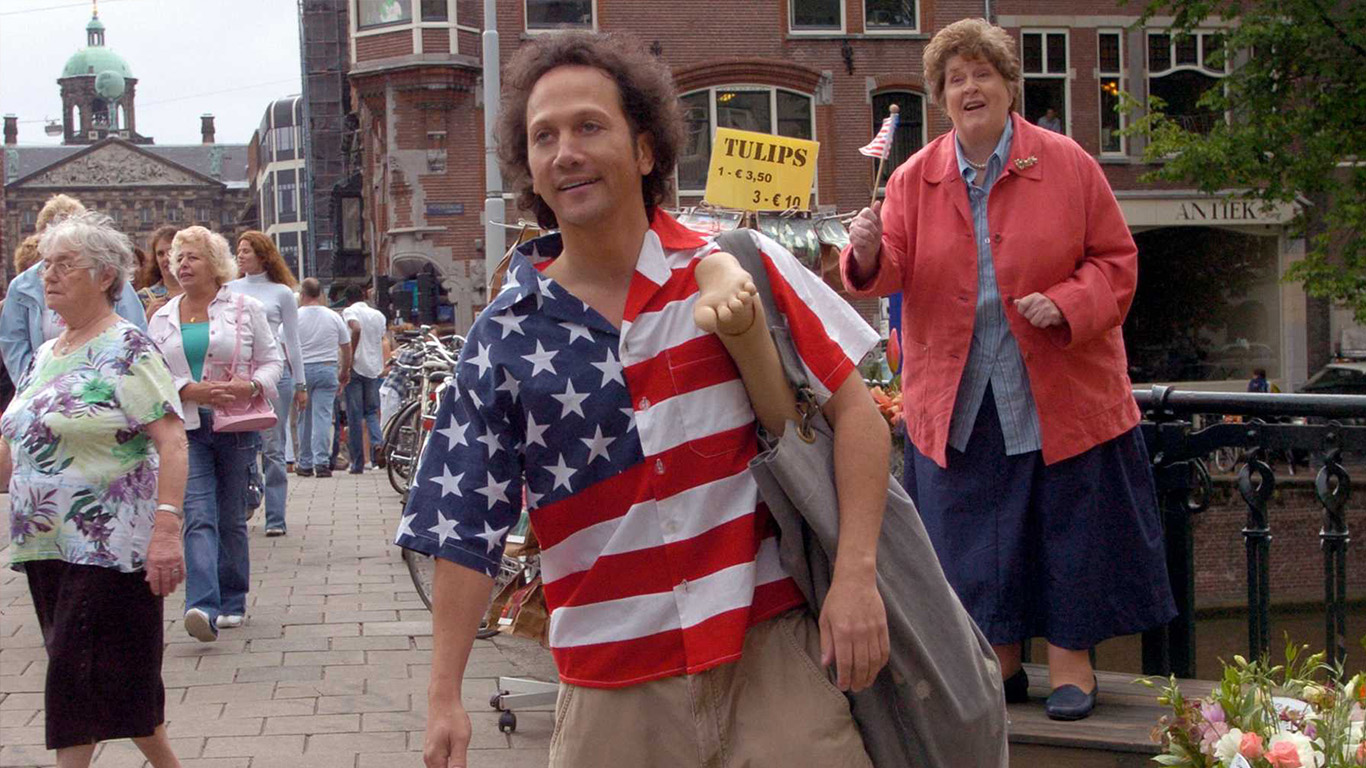 “Deuce Bigalow: European Gigolo” checked off many of the boxes for reasons why critics on Rotten Tomatoes dislike a movie — “raunchy, politically incorrect, and not particularly funny,” as the Critics Consensus notes. The sequel to the forgettable “Deuce Bigalow: Male Gigolo” scored 9% among critics on Rotten Tomatoes, though it did better among audiences, with a score of 33% liking the movie. 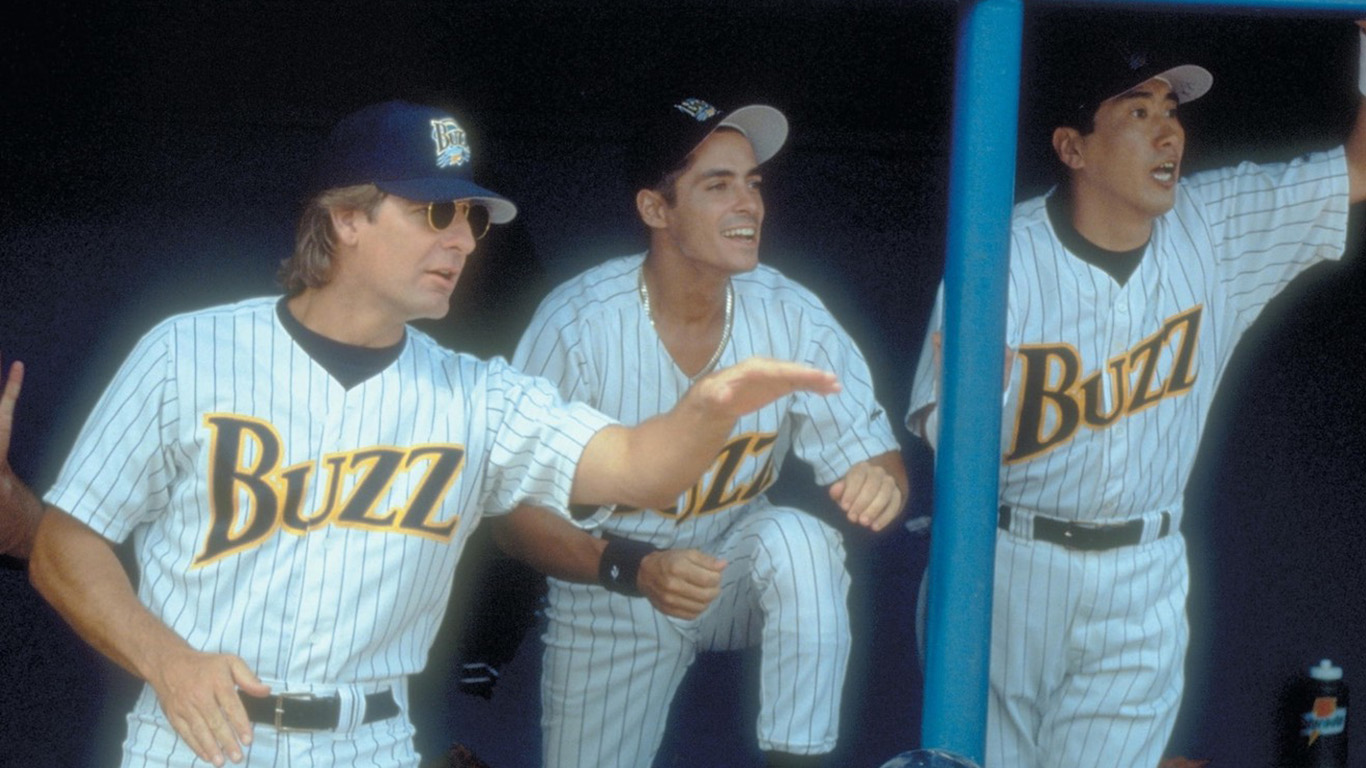 “Major League: Back to the Minors,” the third entry in the baseball franchise, was liked by only 21% of critics and 24% of audience members on Rotten Tomatoes with most agreeing that it’s simply dull. By contrast, the original “Minor League” is Certified Fresh and liked by 84% of audiences.