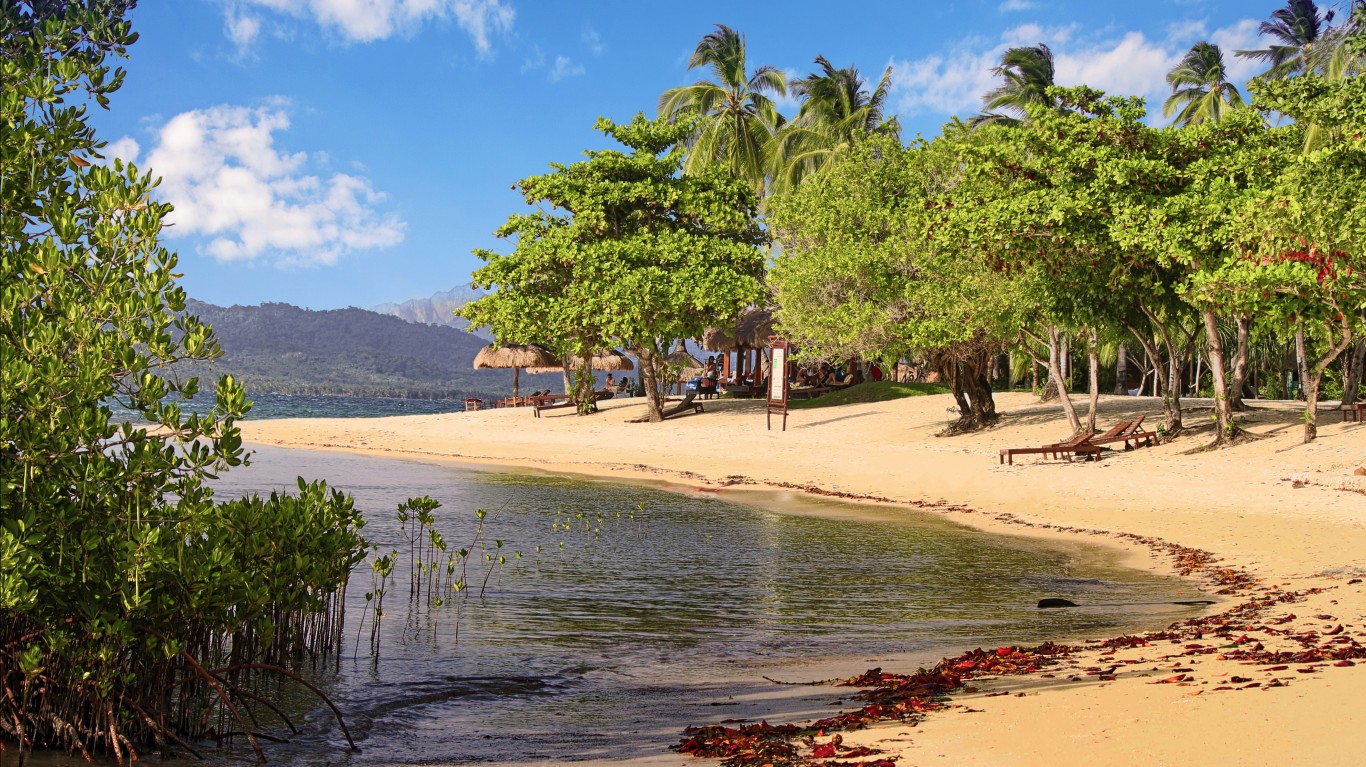 The Philippines consists of 7,107 islands. It is also the most vulnerable Asian country to climate change, according to a 2018 HSBC report. Sea levels in the Philippines are projected to rise by 9 to 18.5 inches by the end of the 21st century. Typhoons are common in the Philippines, and these events are forecast to become more intense because of rising sea surface temperatures. Storms and sea-level increases are projected to affect 60% of towns in the island nation. Ten of its largest cities are located on the coast. The United States Agency for International Development and the Philippines are advocating for low emissions development strategies and seeking to improve ways to address climate change. 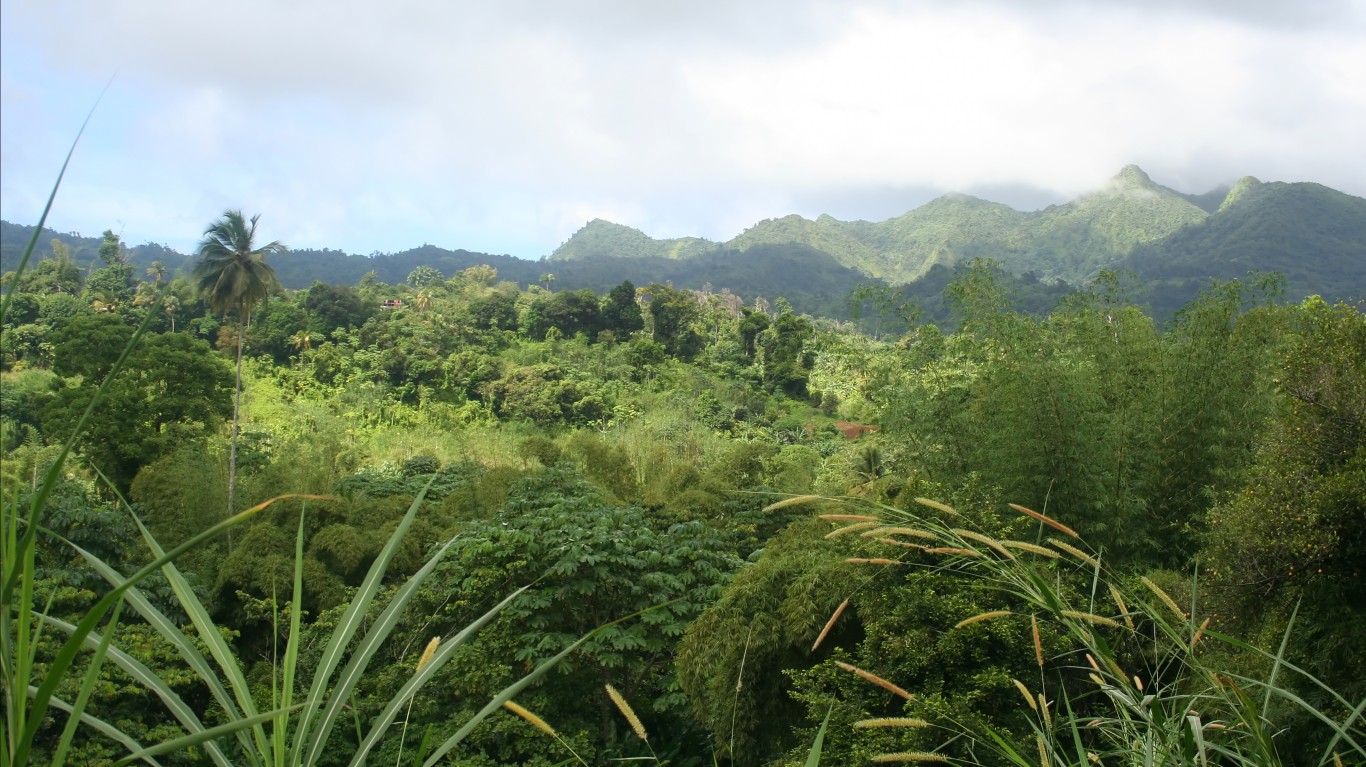 The Caribbean island nation of Grenada just north of South America was slammed by two hurricanes in 2004. The hurricanes destroyed 90% of the nation’s buildings and caused damage 2.5 times its gross domestic product. According to a Grenada government recent report, climate change is already disrupting economic sectors such as tourism and agriculture. To address the projected impacts of climate change, Grenada has implemented plans such as more construction of concrete structures and expanding education about the effects of climate change on the community. 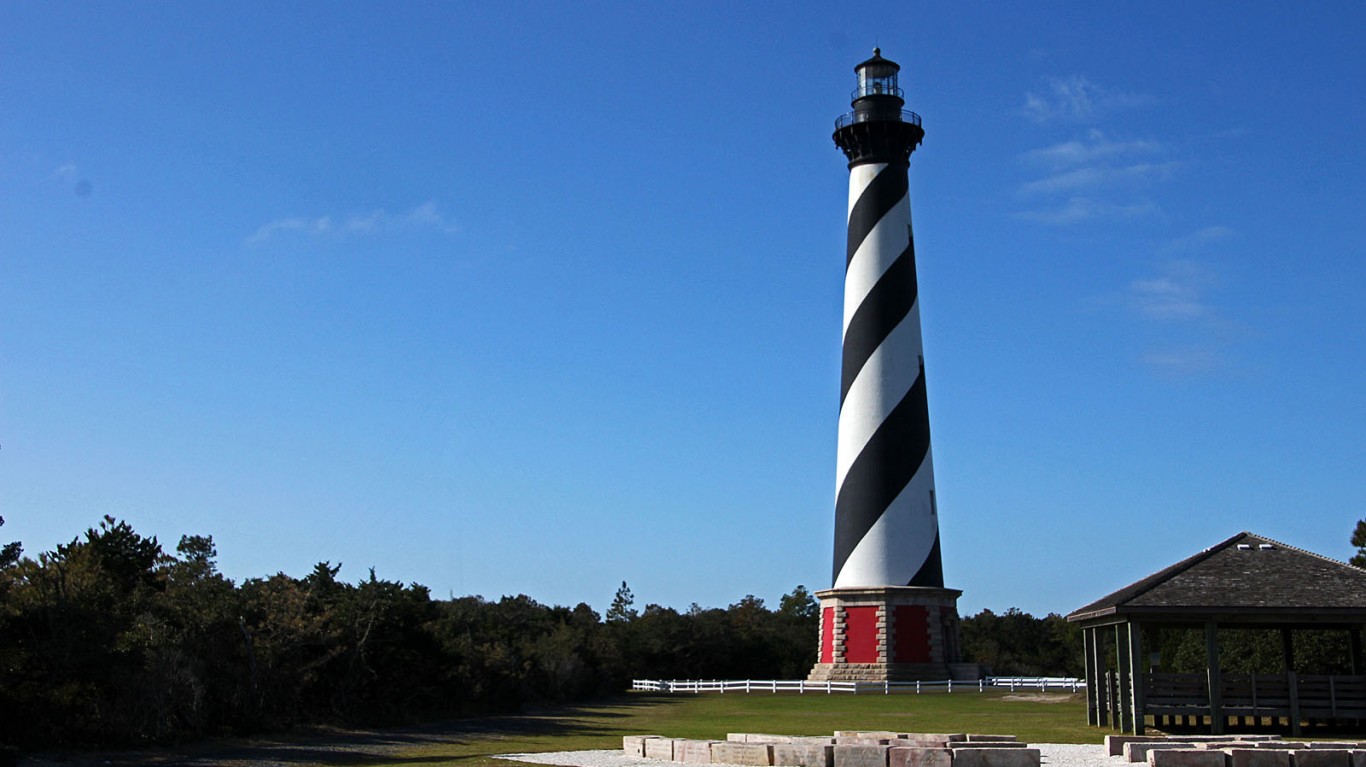 The Outer Banks on Hatteras Island are a very popular summer destination, known for wild horses roaming freely and, of course, beaches. But some areas of the island chain are disappearing due to more severe storms and rising sea levels brought on by global warming as well as urban development. A part of Hatteras Island has already lost 75% of its original width. 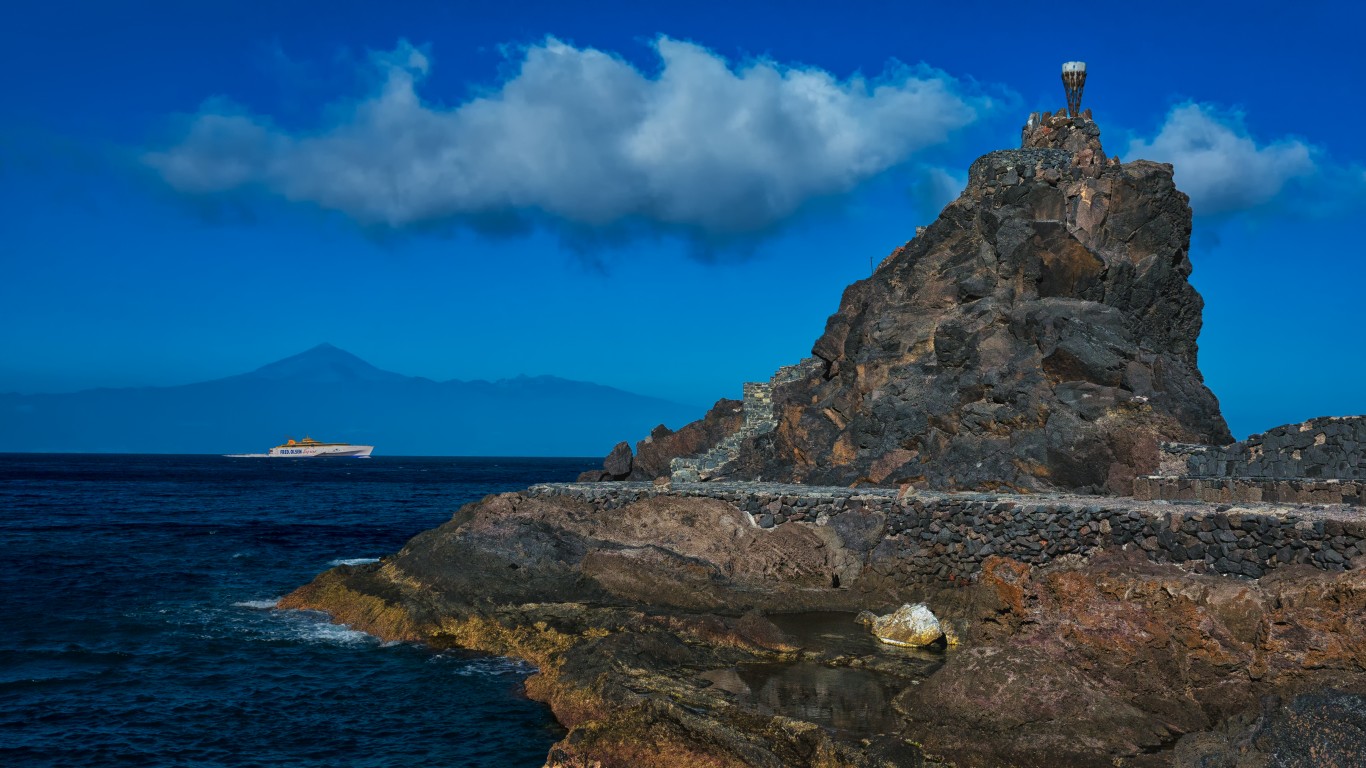 Climate change is reportedly having a profound effect on animal life in the Canary Islands, which are located just off the coast of Morocco in the Atlantic Ocean. Government officials have raised concerns that rising temperatures could allow non-native pests to flood the islands, which could destroy the agricultural industry and be expensive to treat. Agricultural groups in the islands have also noted that droughts, heat waves, and dust storms blowing across the water from the nearby Sahara Desert could spell disaster for the country’s food sector. 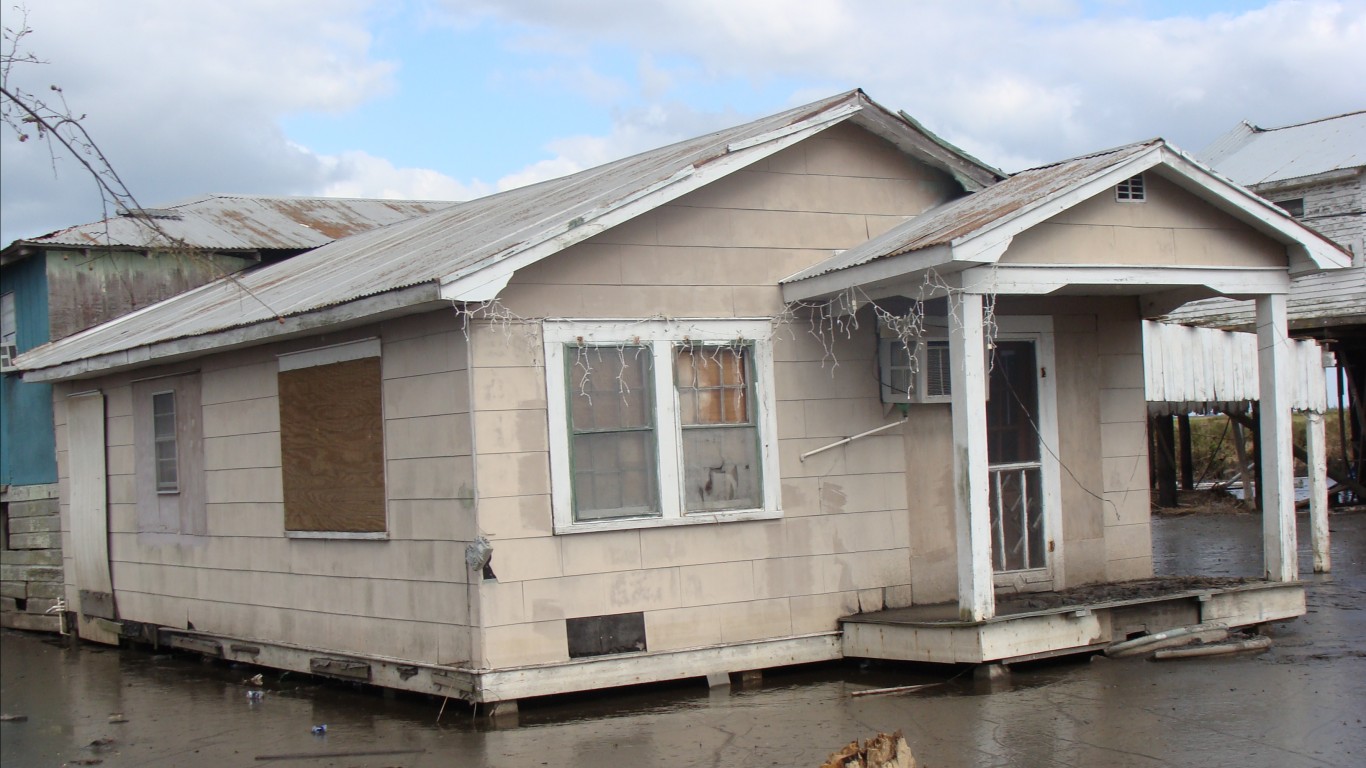 Locals in Isle de Jean Charles have lost 98% of their land since 1955 due to gradual sinking, erosion, and sea-level rise. Only 29 homes remain. The U.S. federal government granted the island $48 million to relocate residents, an unprecedented move. The money was used to buy land on higher ground some 40 miles from the island.