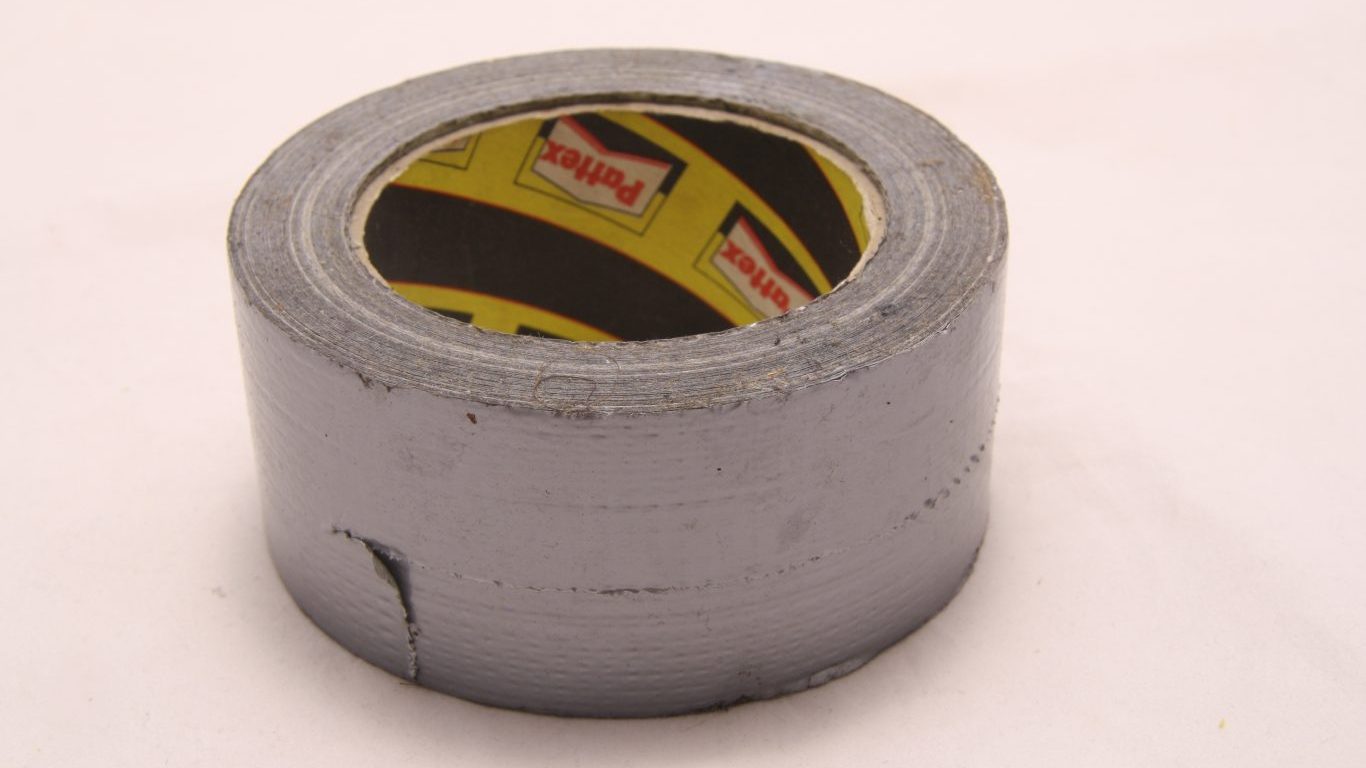 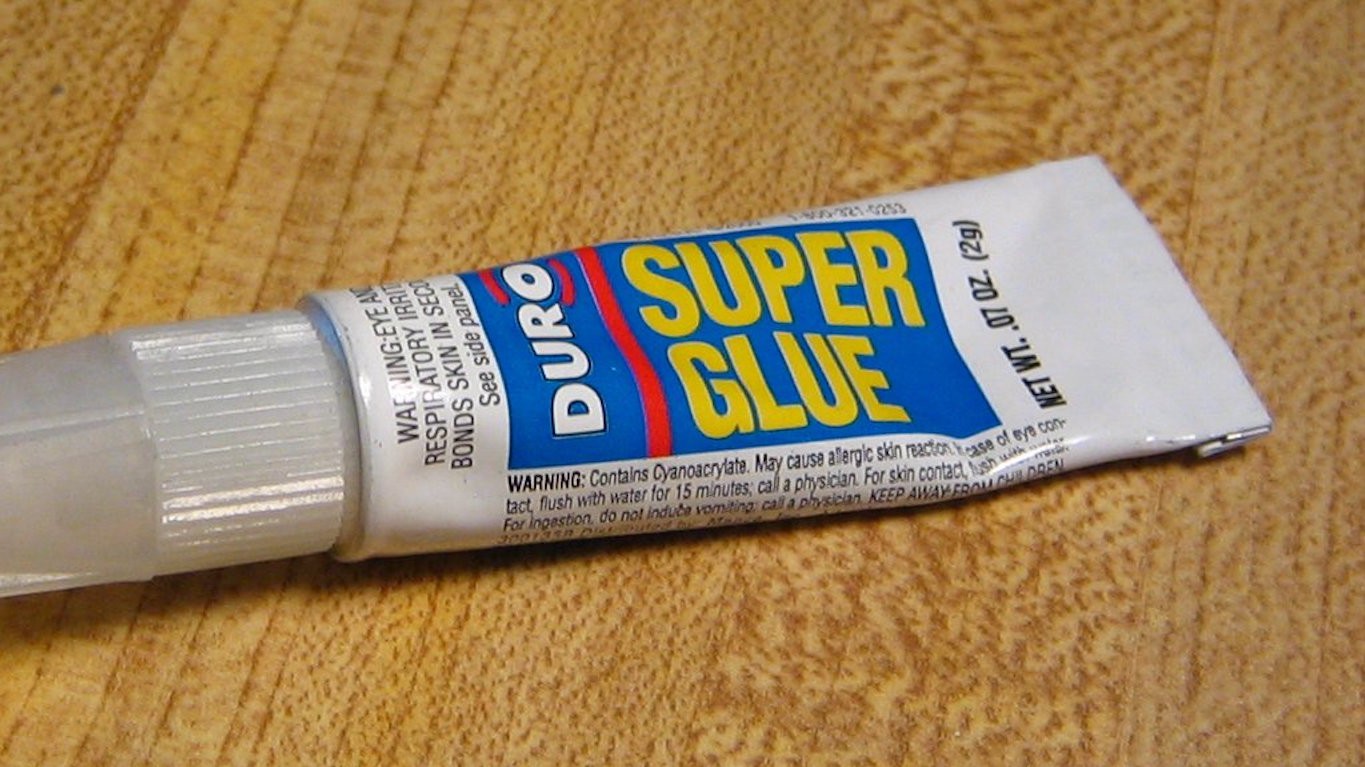 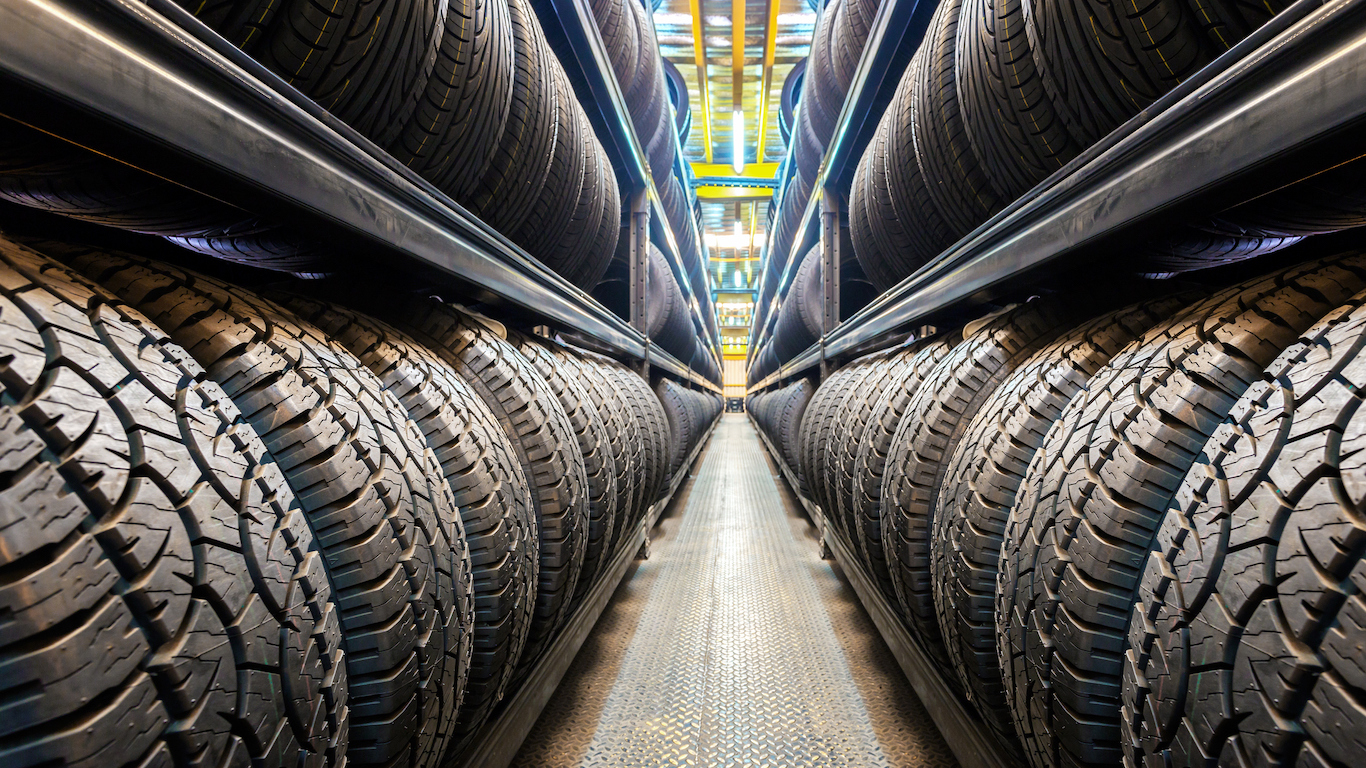 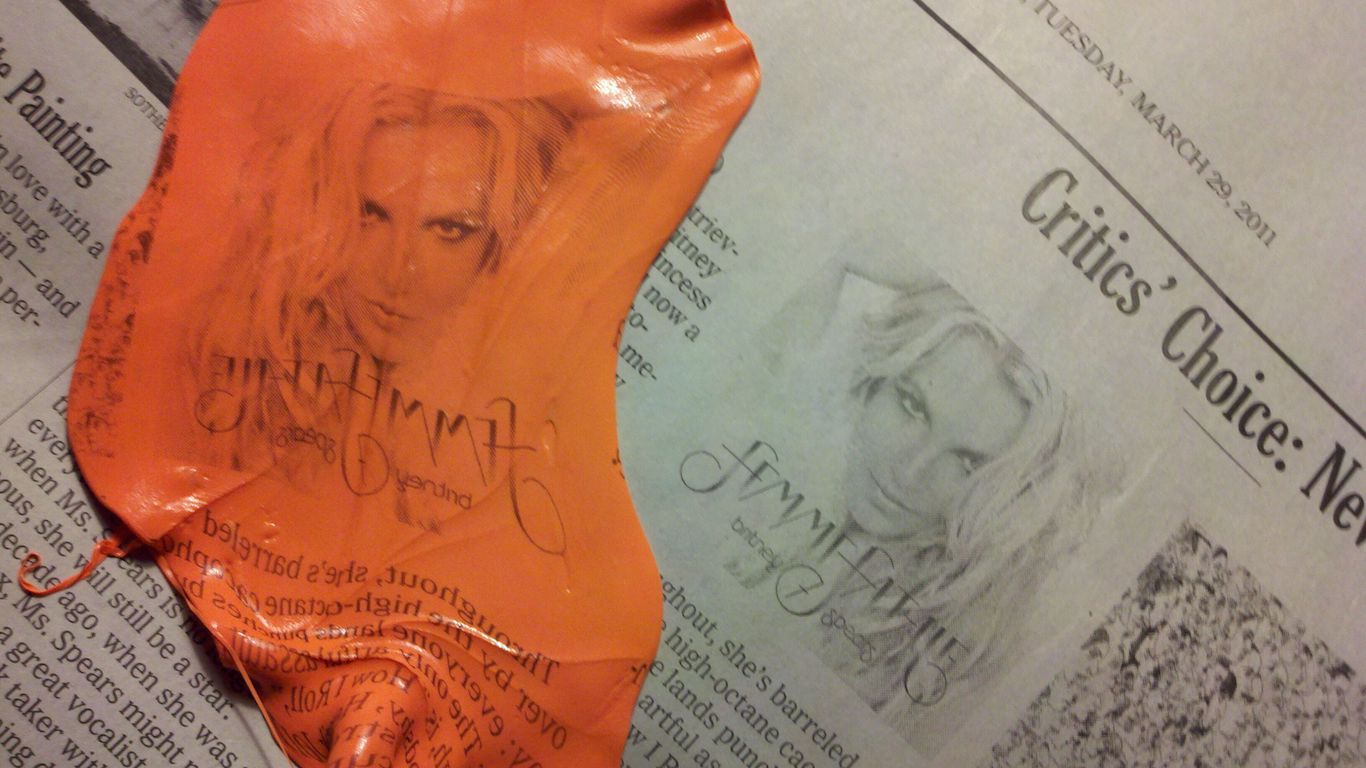 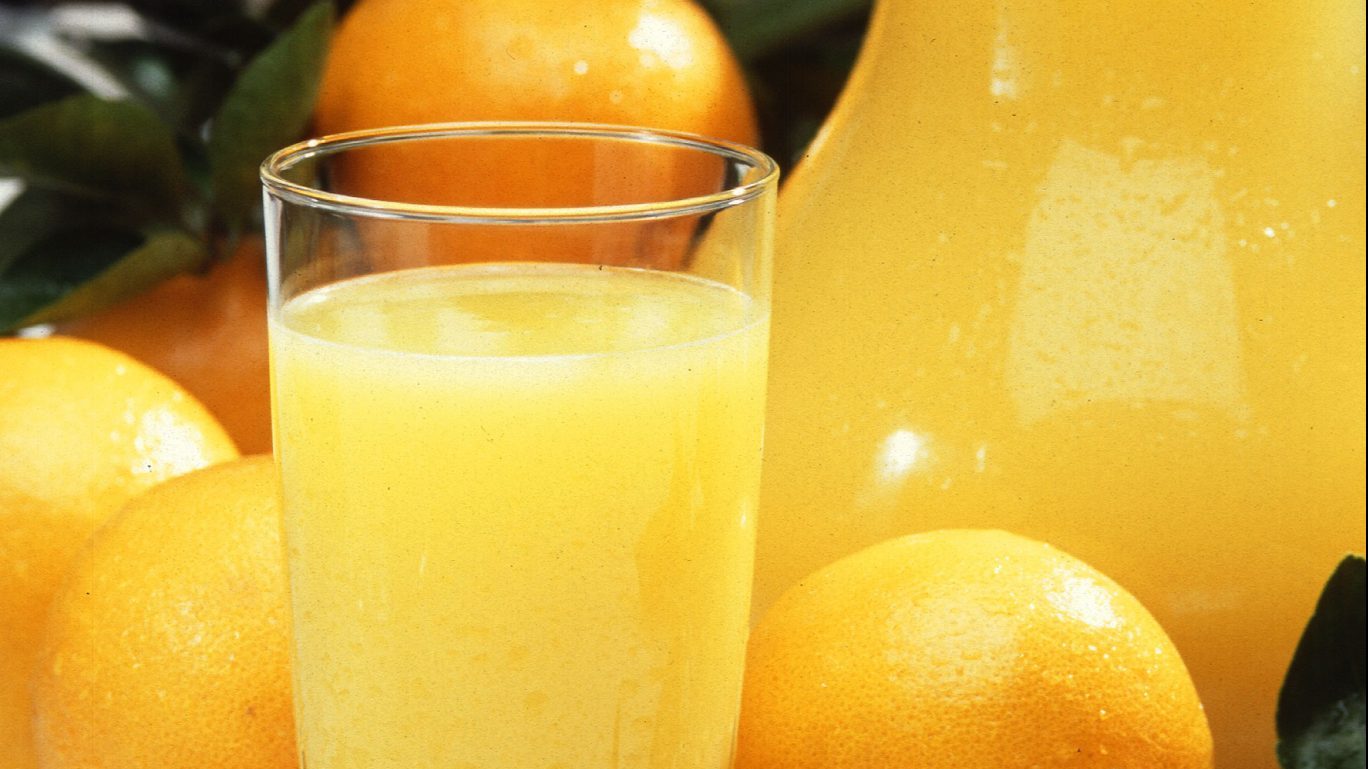 In 1943, the USDA and the Florida Citrus Commission set to work on the development of a frozen juice concentrate that could be sent to U.S. soldiers overseas. At the time of their collaboration, orange juice that had been frozen and thawed would turn an unappetizing brown color. The thawed juice also developed a bitter taste, prompting soldiers to nickname the beverage “battery acid.” Eventually, USDA scientists discovered that adding a dash of fresh orange juice to the concentrate before freezing it preserved its flavor. The process was patented in 1945 but made available to any public or private entity that wished to use it. Minute Maid began selling frozen juice products commercially in 1946. Orange juice is now one of the most commonly consumed fruit product in the United States, with the average citizen drinking over 30 pounds of juice annually.

This Is the Most Powerful Nuclear Explosion in History