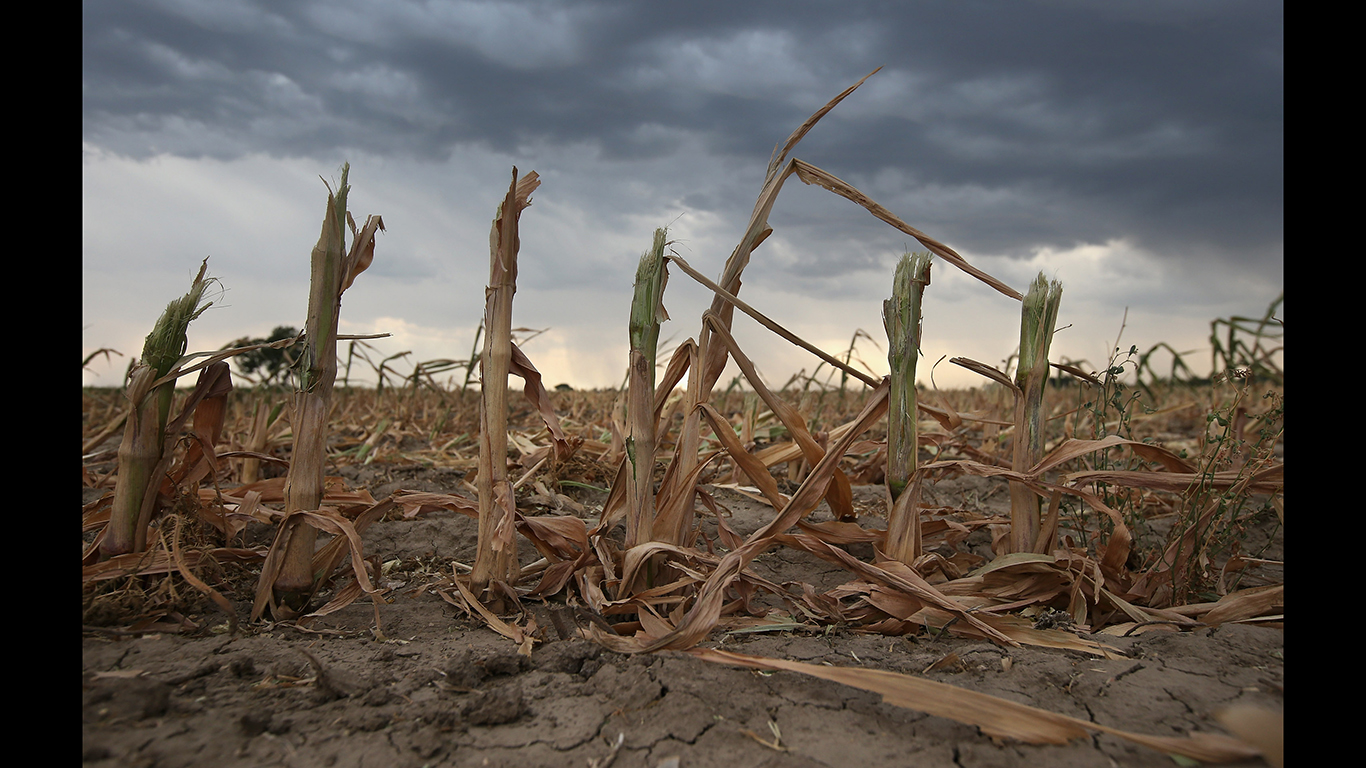 Over half of the country was in a drought — ranging in severity from moderate to extreme — throughout most of 2012. The drought, which affected much of the country’s agricultural backbone resulted in massive crop failures for corn, sorghum, and soybeans, costing billions. The drought was the worst in the United States since the 1930s. The heatwave that came with the drought killed an estimated 123 people and may have been a factor in many more fatalities. 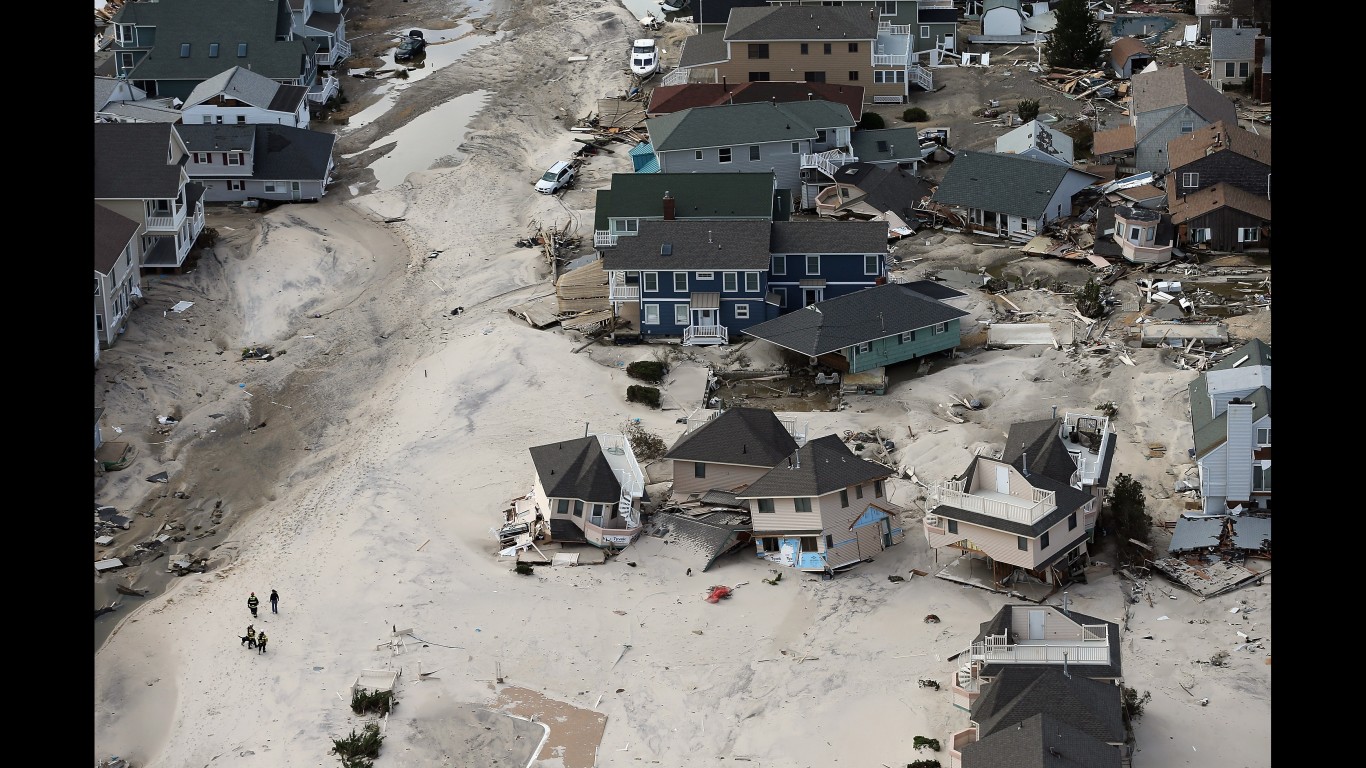 In late October 2012, Hurricane Sandy rocked much of the mid-Atlantic and northeastern United States. Though by the time it made landfall along the New Jersey coast the storm had been downgraded to a post-tropical cyclone, its effects were devastating. Nearly 8 million households and businesses lost power across 15 states. In New York City, Sandy brought a record 13.9-foot storm surge and resulted in the closure of the New York Stock Exchange for two consecutive business days — the first time this had happened due to severe winter weather since 1888.

All told, Sandy was the third deadliest hurricane since at least 1980, claiming 159 lives. It was the fourth most destructive over the same period, causing an estimated $73.5 billion in damage. 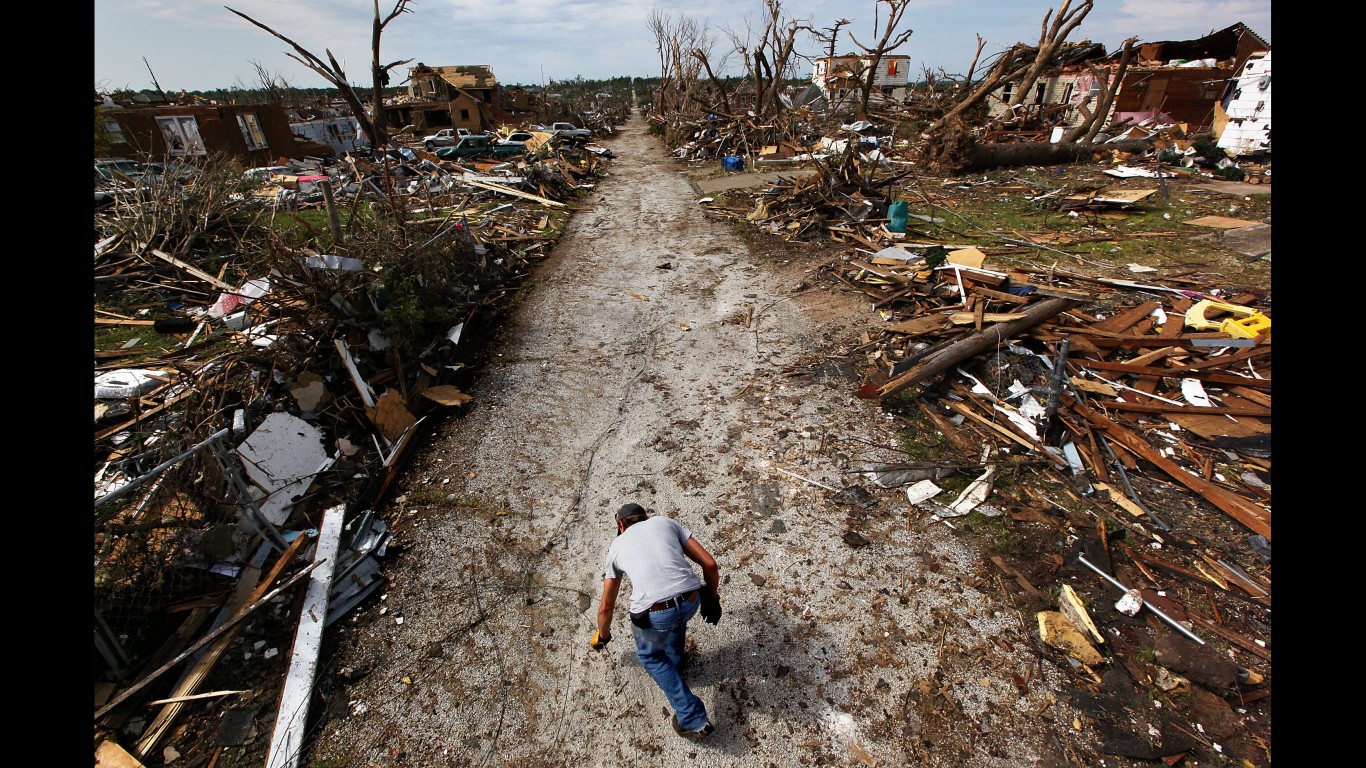 Over the course of several days in late May 2011, an estimated 180 tornadoes broke out over 15 states, mostly in the Midwest and Southeast. The most devastating of them was an EF-5 tornado (with winds of more than 200 mph) that tore through Joplin, Missouri. That tornado alone accounted for at least 160 of the 177 deaths during the storms and is the deadliest tornado on record since at least 1950. 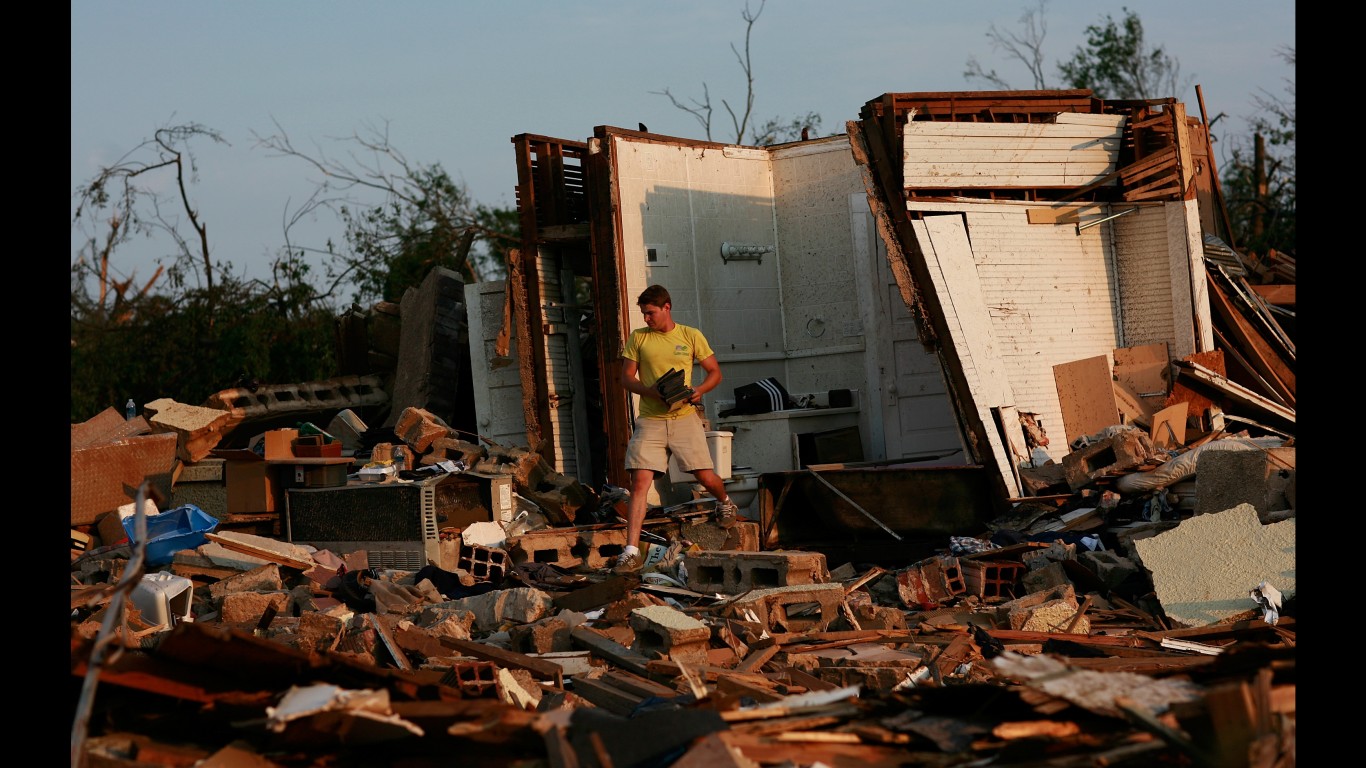 In late April 2011, an estimated 343 tornadoes ripped across parts of the Midwest and southeastern United States. One EF-5 tornado (with winds of more than 200 mph) that touched down in northern Alabama killed 78 people. Several major cities across Alabama and Tennessee, including Birmingham, Chattanooga, Huntsville, and Tuscaloosa, bore much of the damage. Across the 13 states affected, 321 were killed, and damages nearly topped $12 billion. 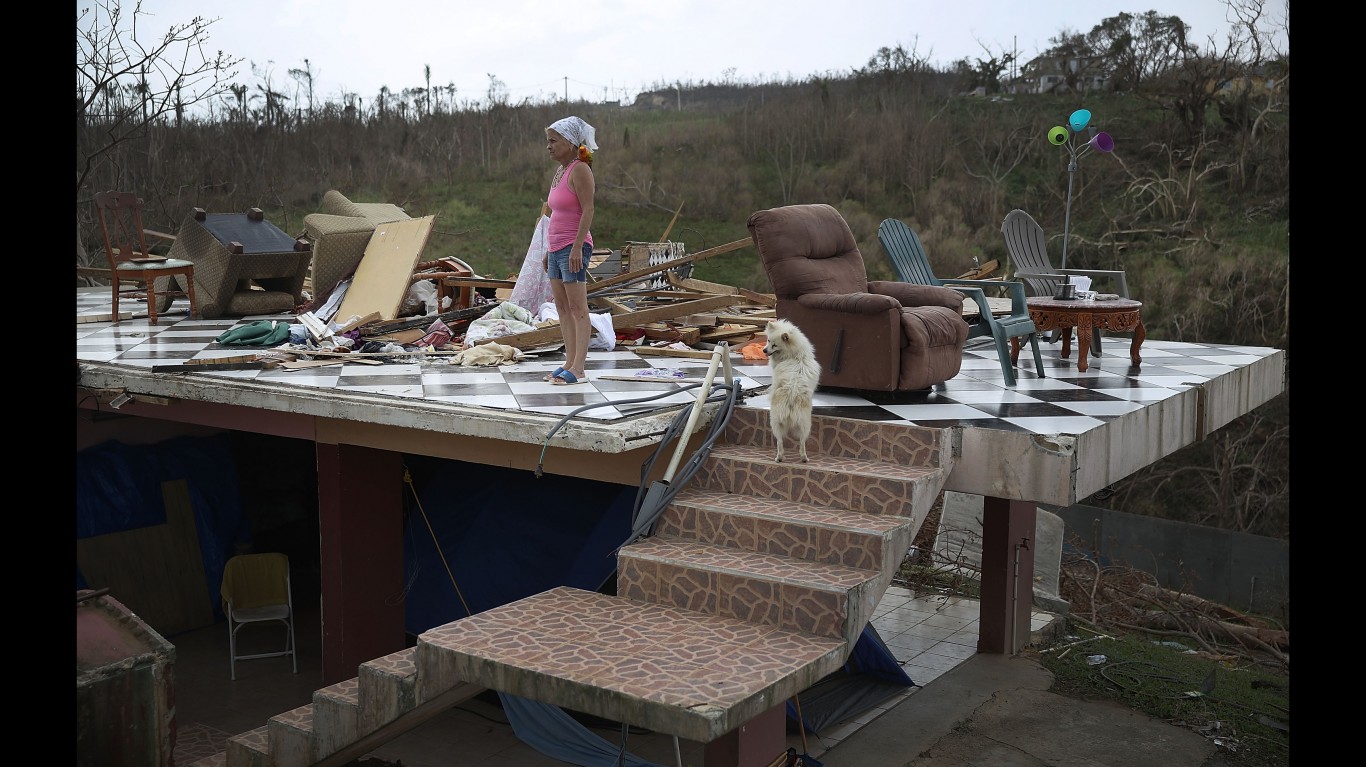 Hurricane Maria devastated the U.S. territory of Puerto Rico in mid-September 2017. Making landfall as a Category 4 hurricane, Maria brought not only high winds to the island, but also up to 37 inches of rain, which led to mudslides and widespread flooding and extensive damage to the island’s transportation, agriculture, communications, and energy infrastructure.

The storm’s death toll was the subject of controversy up to a year after the storm. Initially listed at 64, the death toll was officially raised to nearly 3,000 in August of 2018 — making it by far the deadliest storm to hit the U.S. in at least the last 40 years.