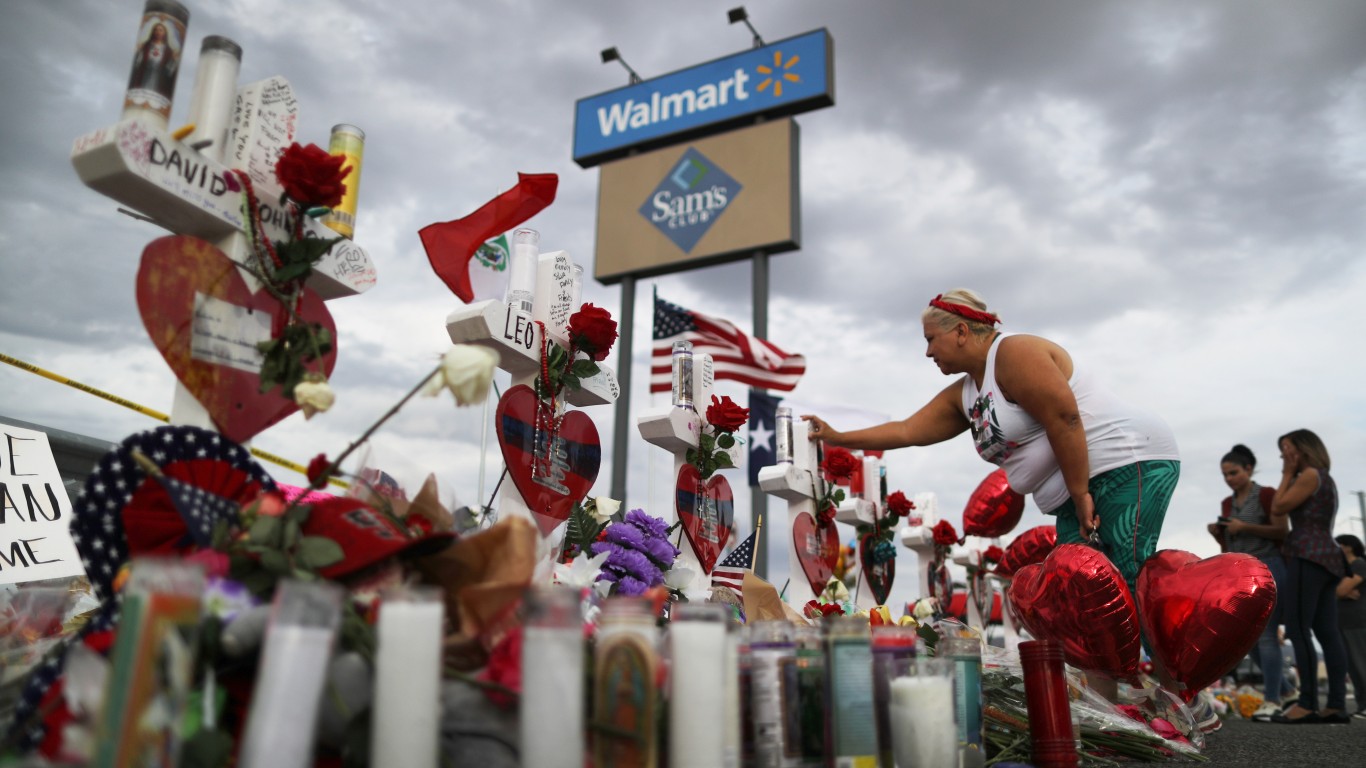 A shooting at Walmart in El Paso on Aug. 3 killed 22 people and wounded 24 others in the deadliest shooting incident of the year and one of the worst in U.S. history. The assailant, Patrick Crusius, drove more than 10 hours from a Dallas suburb to El Paso to carry out the attack. Investigators believe the shooting was racially motivated because the shooter is suspected to have posted a hate-filled anti-immigrant manifesto online before the rampage, speaking of a “Hispanic invasion of Texas.” Notably, the Walmart served a mostly hispanic clientele. Crusius, 21, has pleaded not guilty. 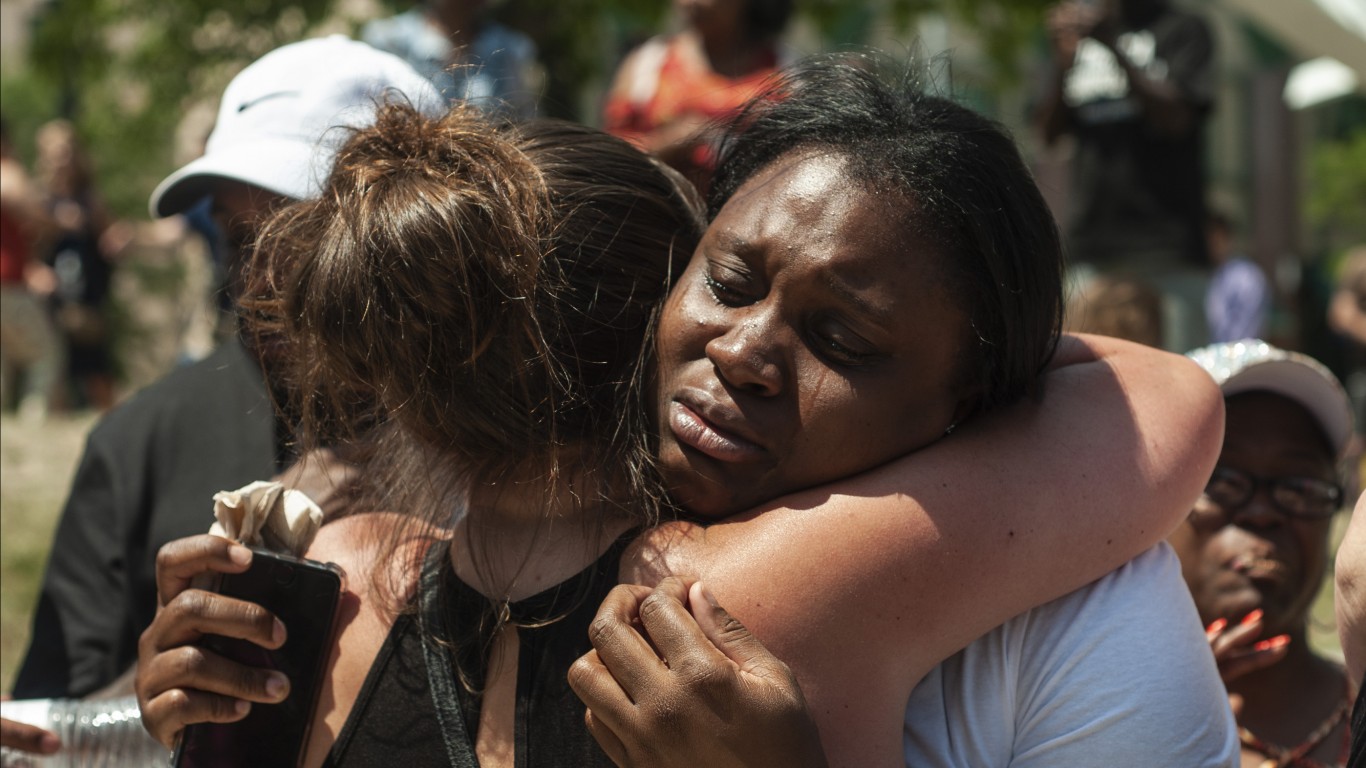 The nation was staggered by a second mass shooting within 24 hours of the shooting tragedy in Texas when a gunman shot and killed nine people and injured 27 others in downtown Dayton, Ohio, at around 1 a.m. on Sunday morning. The gunman, Connor Betts, was shot and killed by police. Betts, wearing a mask and bulletproof vest and brandishing a .223-caliber high-capacity rifle, targeted victims in a district known for its nightlife. His sister was among his victims.

Betts’ social media posts and comments from friends paint a picture of a person obsessed with violence and guns. While questions remain about his motivations, some officials have speculated that he was also motivated by misogyny. 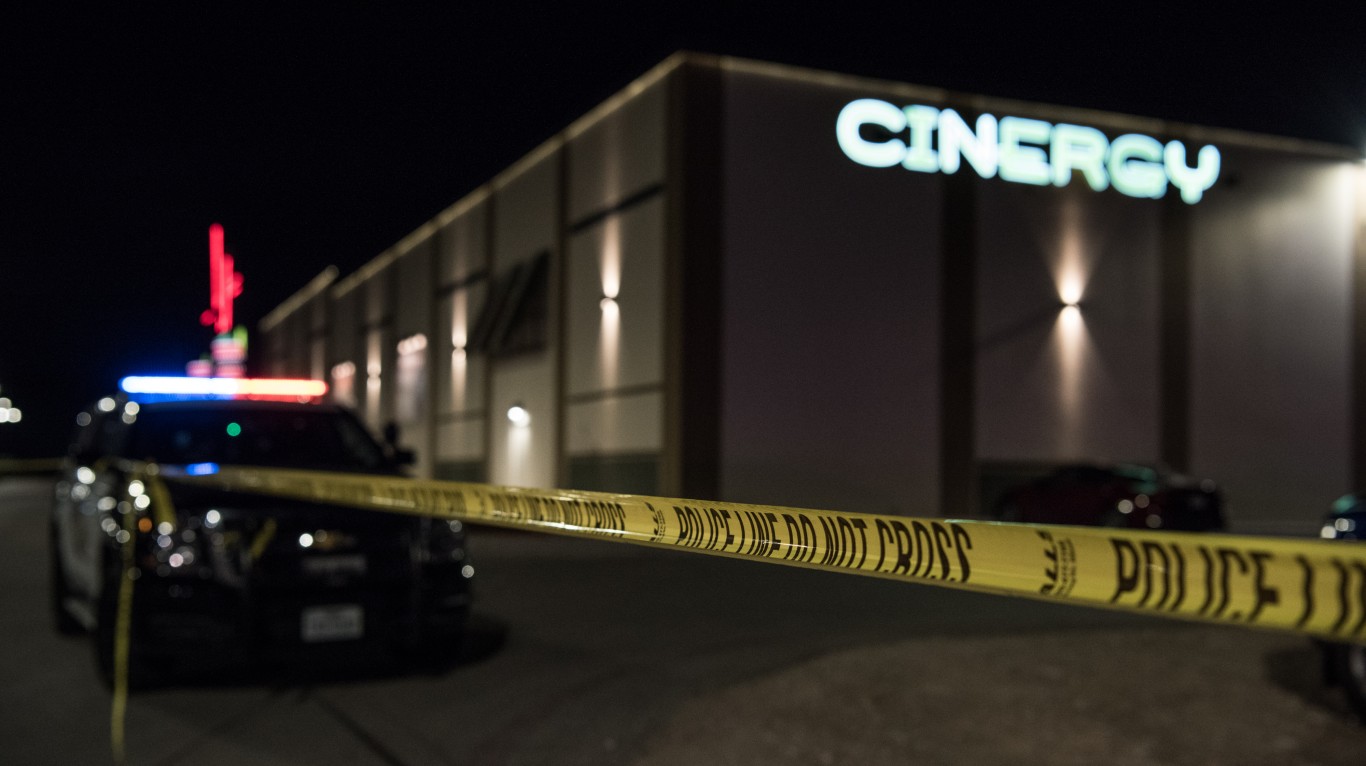 A drive-by shooting attack left seven people dead and 24 wounded in the west Texas cities of Odessa and Midland on Aug. 31. Odessa police said the attack began when a state trooper on Interstate 20 attempted to pull over the suspect. The motorist, later identified as Seth Ator, shot the trooper and then drove west toward Odessa from Midland. The gunman stole a postal truck and shot indiscriminately while in transit. Police followed him to a movie theater in Odessa, where he wounded two police officers before he was killed. 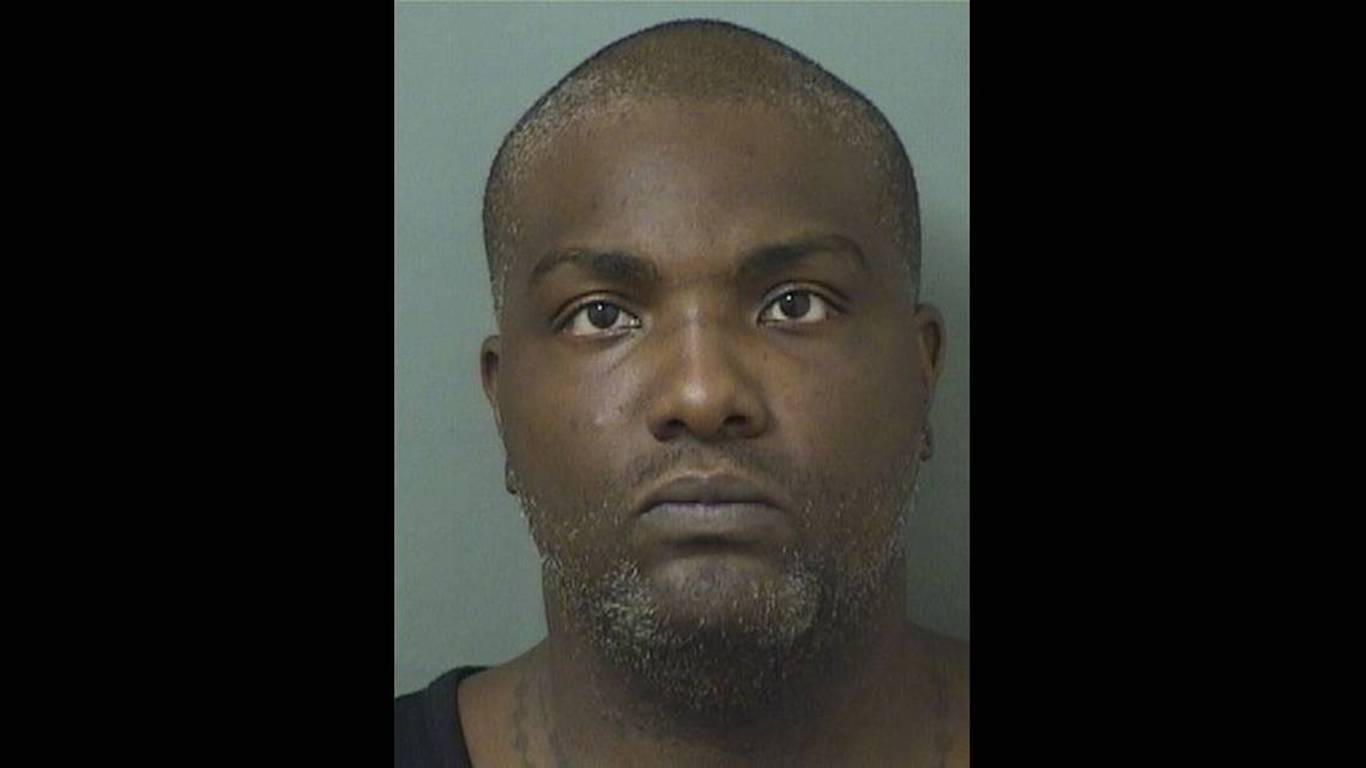 In September 2019, authorities in Florida placed suspected serial killer Robert Hayes under arrest. Hayes was officially charged with the 2016 murder of a woman whose body was discovered on the side of the road in West Palm Beach, Florida. He is also the leading suspect in three other murders dating back to 2005. Police linked Hayes to the killings with DNA evidence. 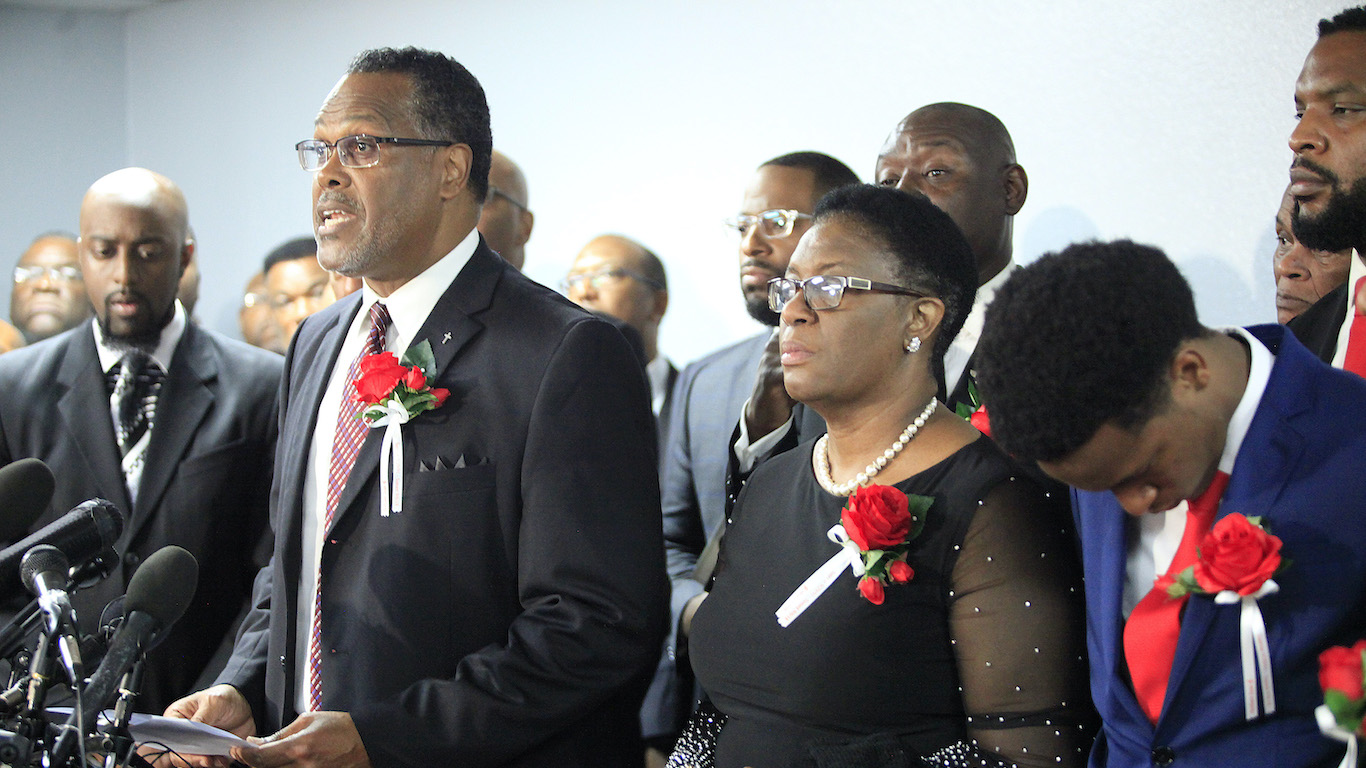 In a story that underscored the racial tension in the nation, former Dallas police officer Amber Guyger was found guilty of murder in the shooting death of her neighbor, a black man. She was sentenced to 10 years in prison. Guyger shot her unarmed neighbor, Botham Jean, in his apartment, which she said she mistook for hers and thought he was robbing her apartment.