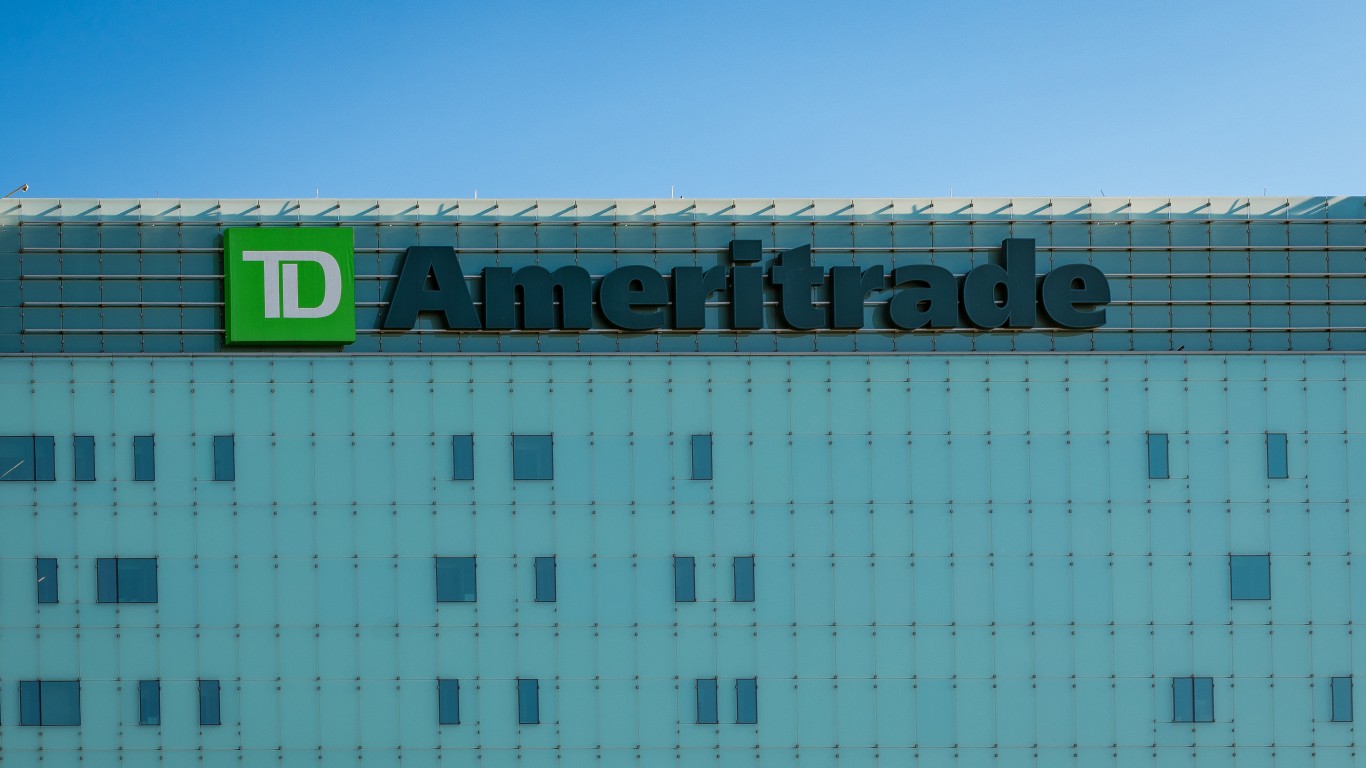 This deal combines two of America’s largest discount brokers. The acquisition was announced Nov. 25. The boards of directors of both companies have approved the transaction. In theory, the marriage will allow Schwab and TD Ameritrade to combine back-office and management functions to save money. 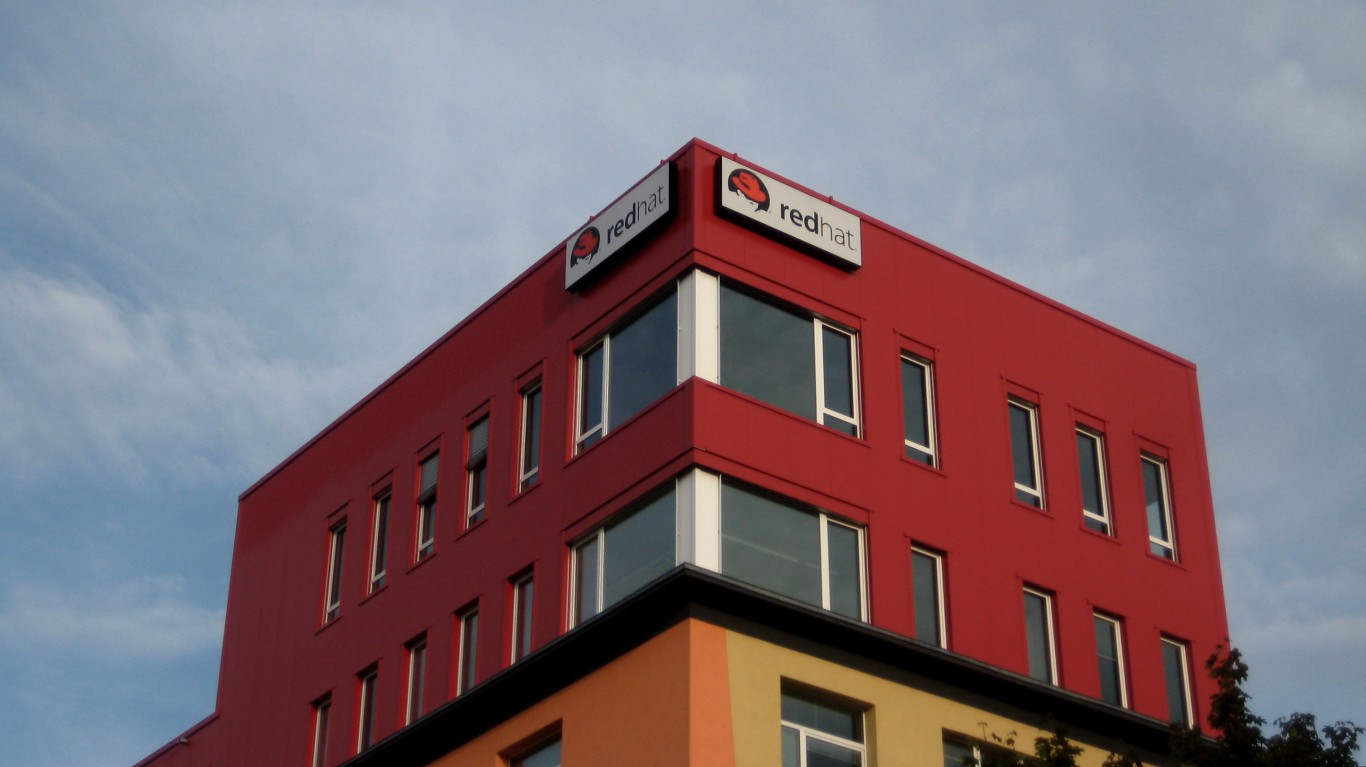 Troubled tech giant IBM has struggled with a multiyear revenue decline. Management and the board decided that buying a related company would help. On July 9, IBM closed its buyout of open source software giant Red Hat. After the deal, IBM’s shares continued to languish. 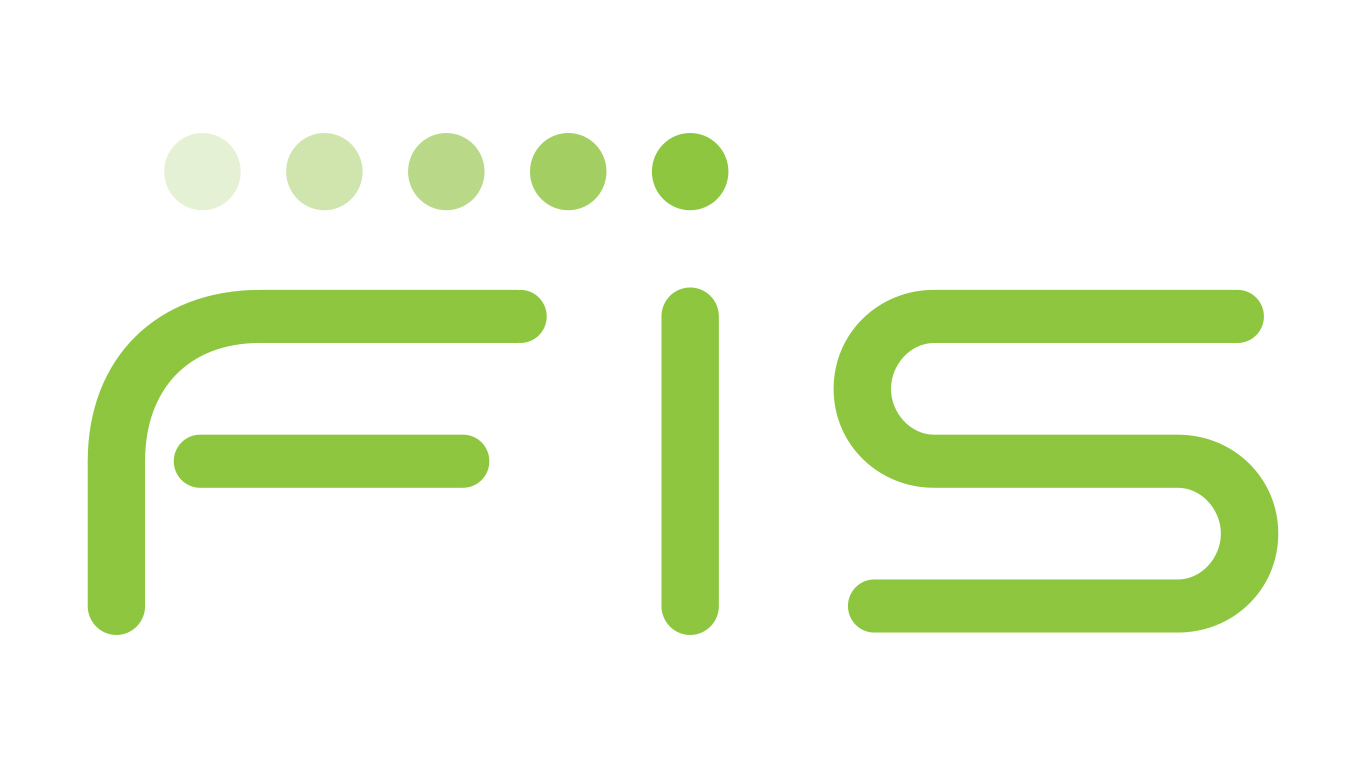 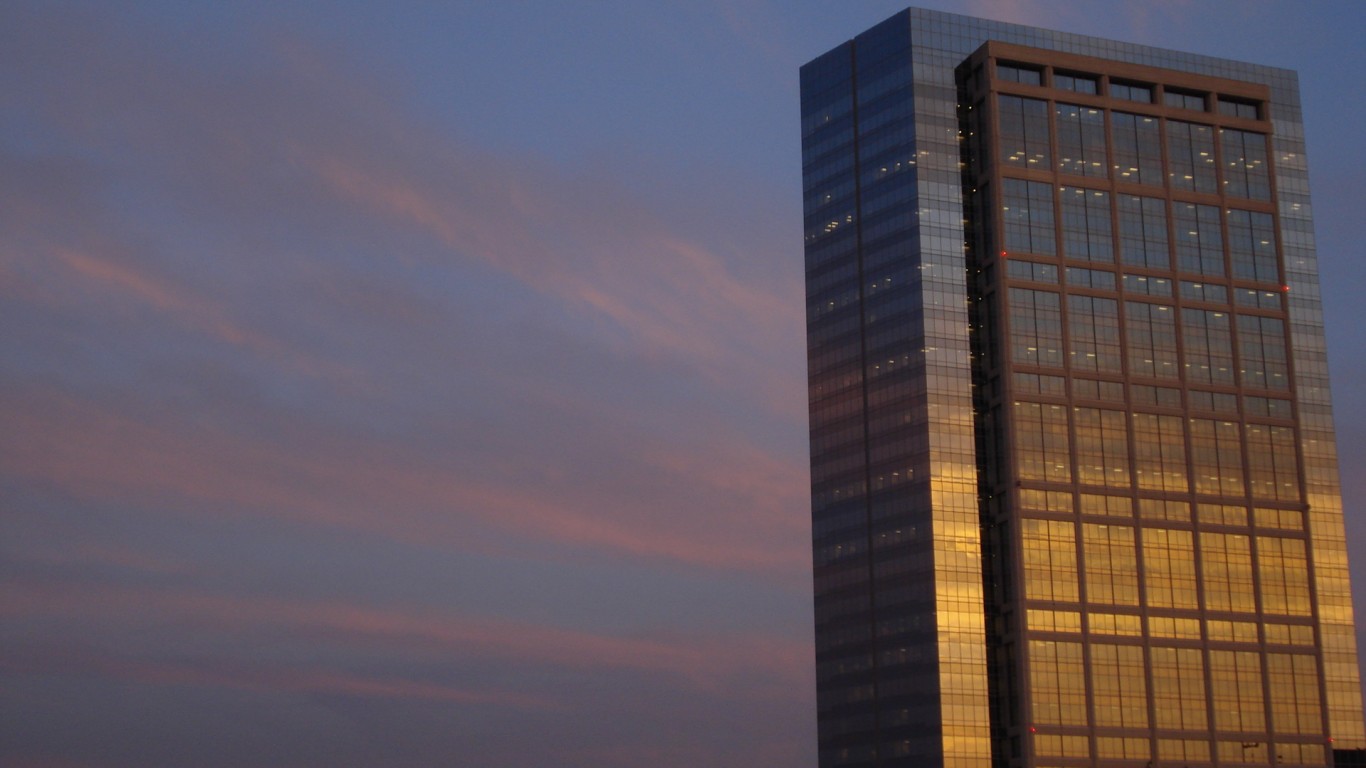 Following a short, but intense bidding war with Chevron, Occidental Petroleum made Anadarko an offer it could not refuse: $57 billion, half in cash and the rest in stock. With that, Chevron’s offer of $33 billion in cash and stock was quickly forgotten. Warren Buffett Berkshire Hathaway helped bankroll the deal with a $10 billion investment in Oxy. 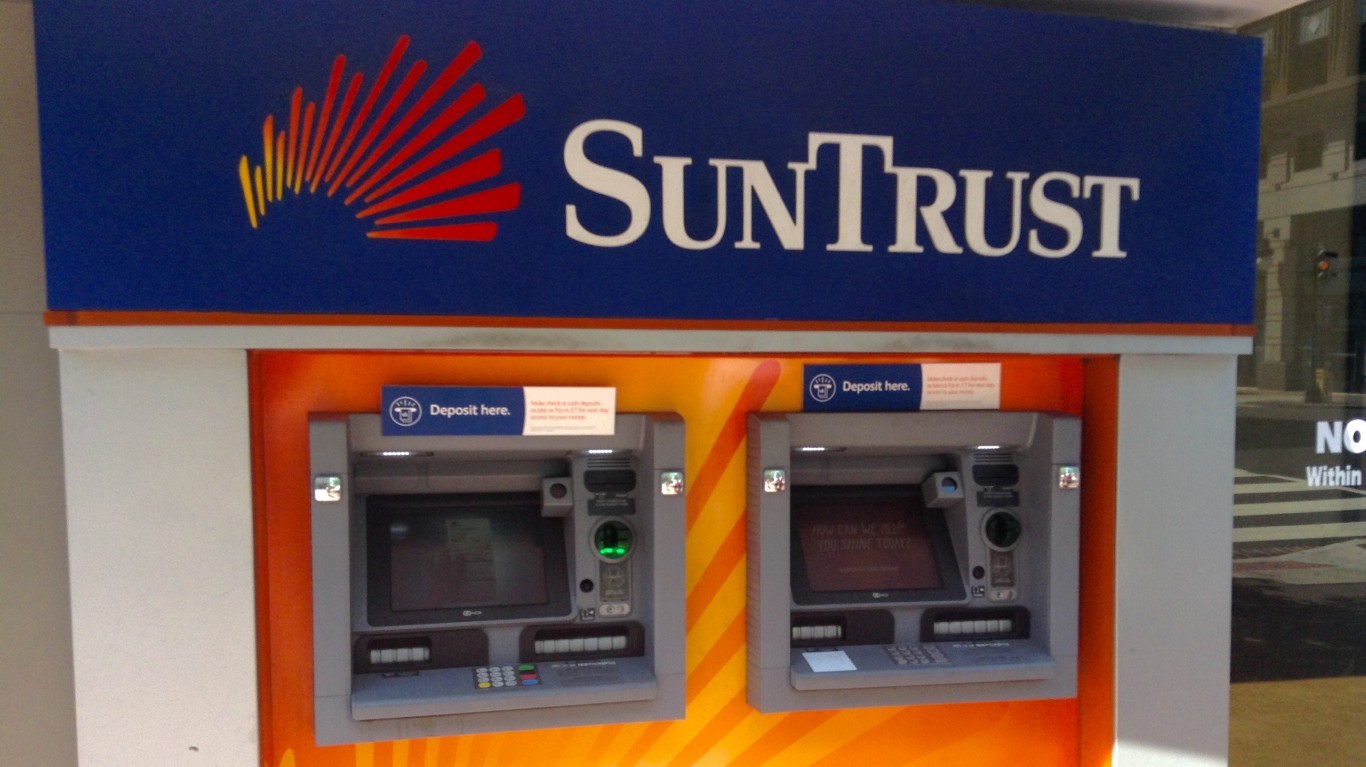 The combination of these financial firms, announced in February, would create the country’s sixth largest bank. As is often the case, one of the primary reasons for the deal is cost reduction. The banks estimate the merger would help chop annual expenses by $1.6 billion.