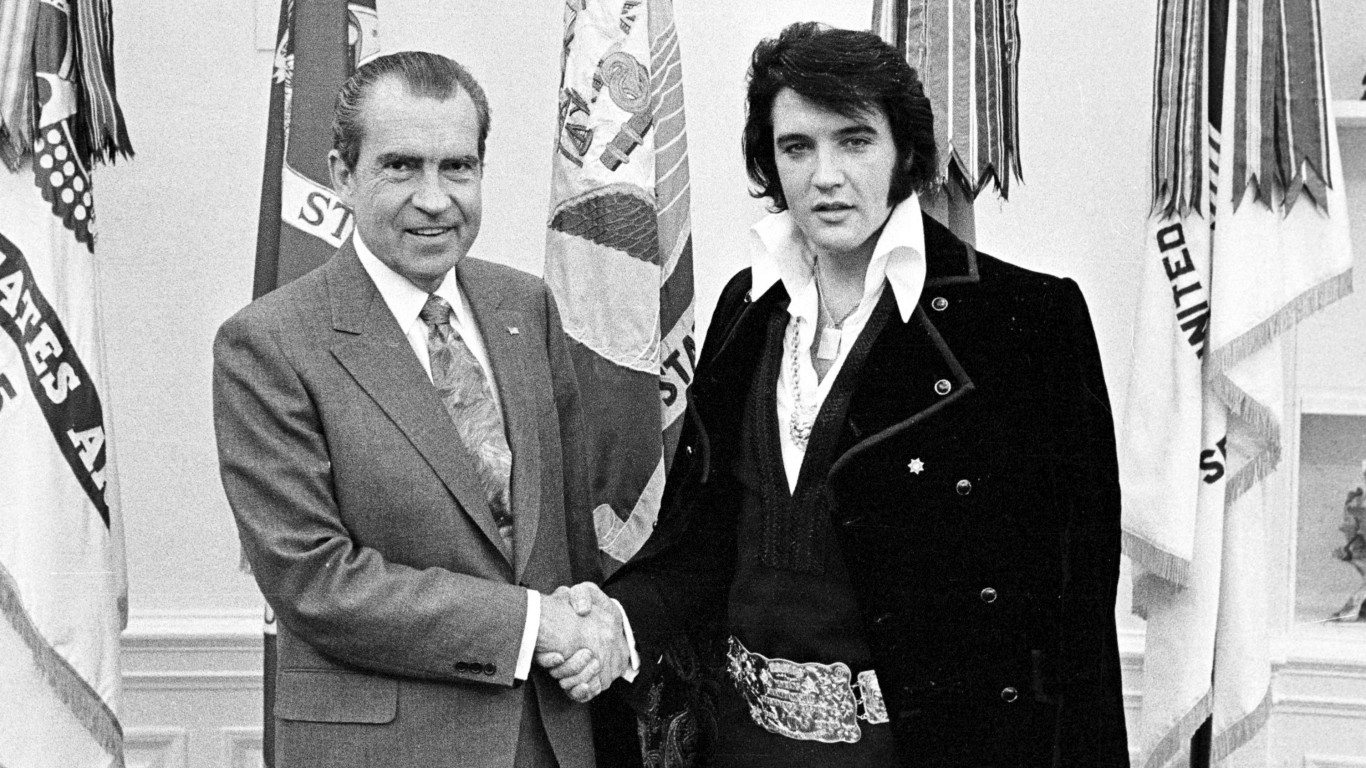 Richard Nixon, the only president to resign from office, attended Whittier College and developed a reputation as a vigorous debater. He would put his argumentative skills to use as congressman and member from 1948 to 1950 of the House Un-American Activities Committee, which sought to root out communists in the U.S. government. He saw an opportunity to win the presidency in 1968 as the country was divided over Vietnam and racial strife was tearing apart the nation. 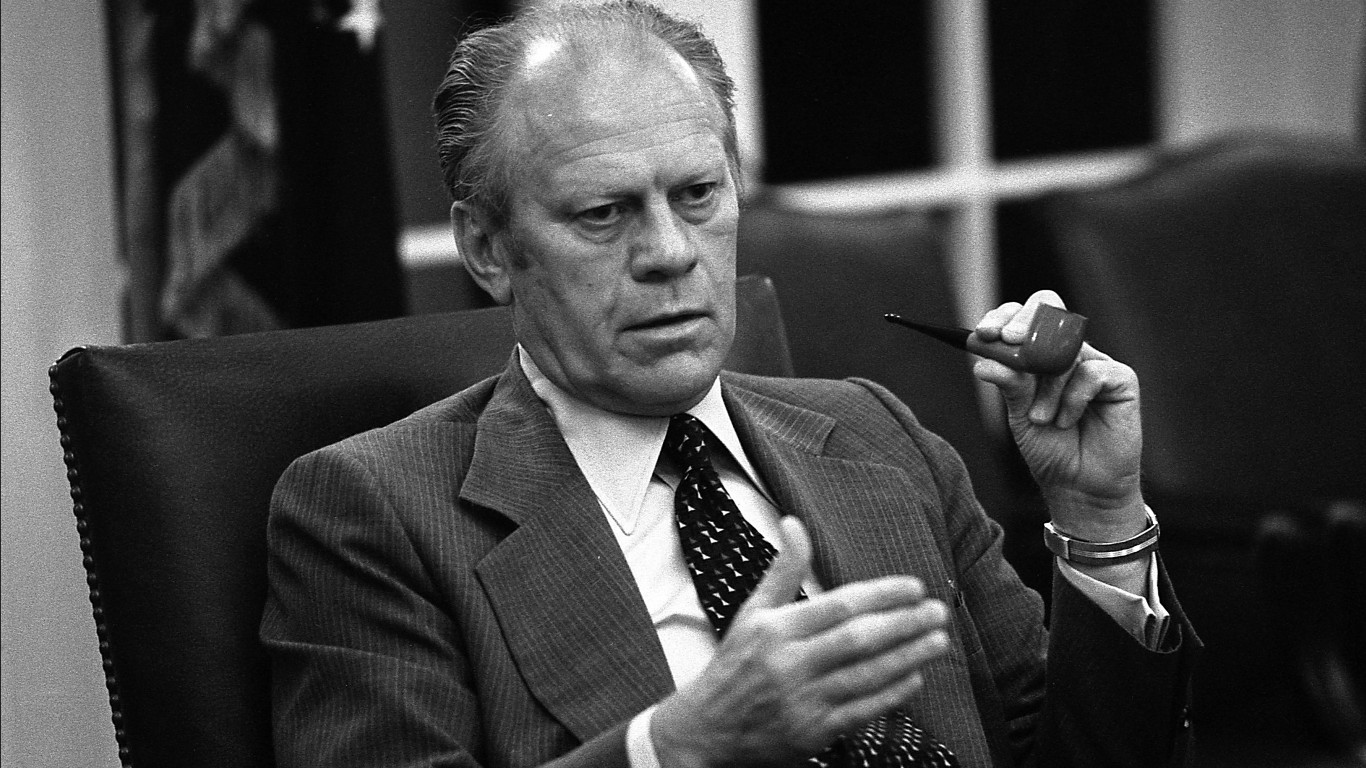 Gerald Ford assumed the presidency after Richard Nixon resigned in 1974 and served out the last two years of his term. Ford served in the House of Representatives for 25 years and was a member of the Warren Commission that investigated the assassination of Kennedy. He was House minority leader for eight years before becoming vice president. Ford became vice president because his predecessor, Spiro Agnew, resigned in disgrace in 1973. 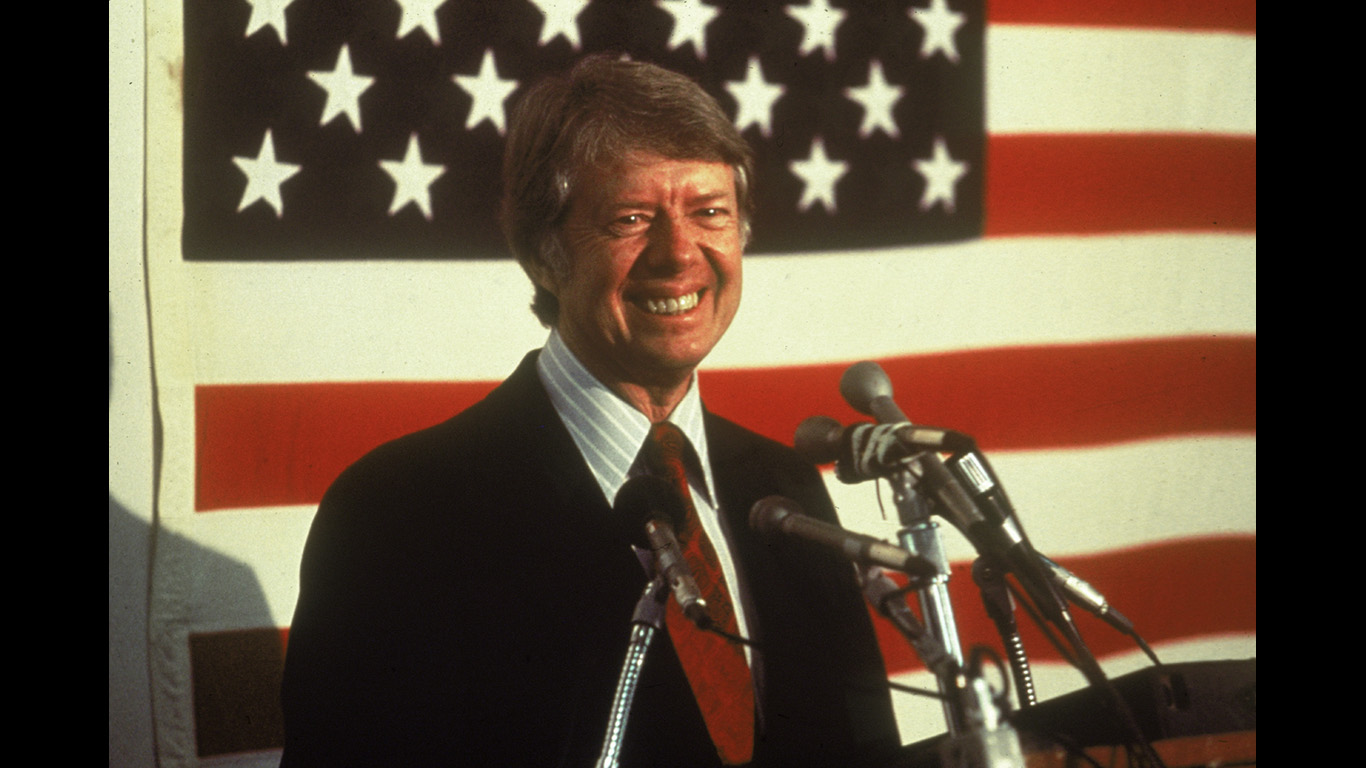 Jimmy Carter was admitted to the Naval Academy in Annapolis, Maryland, and joined the submarine service, the most dangerous branch of the Navy. Carter was at the forefront of the construction of the nuclear-powered submarine fleet and taught nuclear engineering. He eventually became governor of Georgia in 1970. With the nation still disillusioned from the Watergate, Carter, running as an outsider, won the 1976 election. 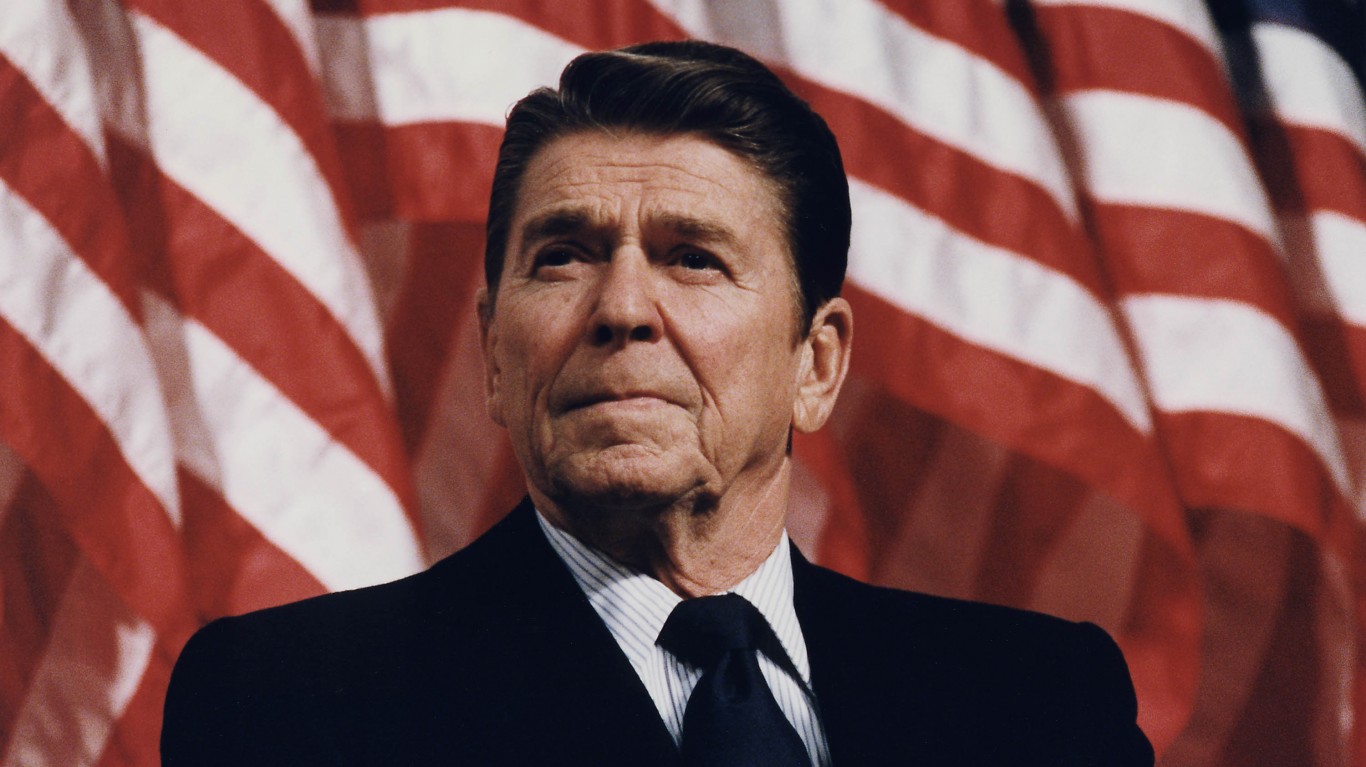 Ronald Reagan, first known to Americans as an actor in films in the 1940s and 1950s, became a virulent anti-communist in the 1950s as president of the Screen Actors Guild. That launched him on his political career. He became a spokesman for conservative causes. Reagan was elected governor of California in 1970, challenged incumbent Gerald Ford for the 1976 nomination, and defeated President Jimmy Carter in a landslide in 1980. 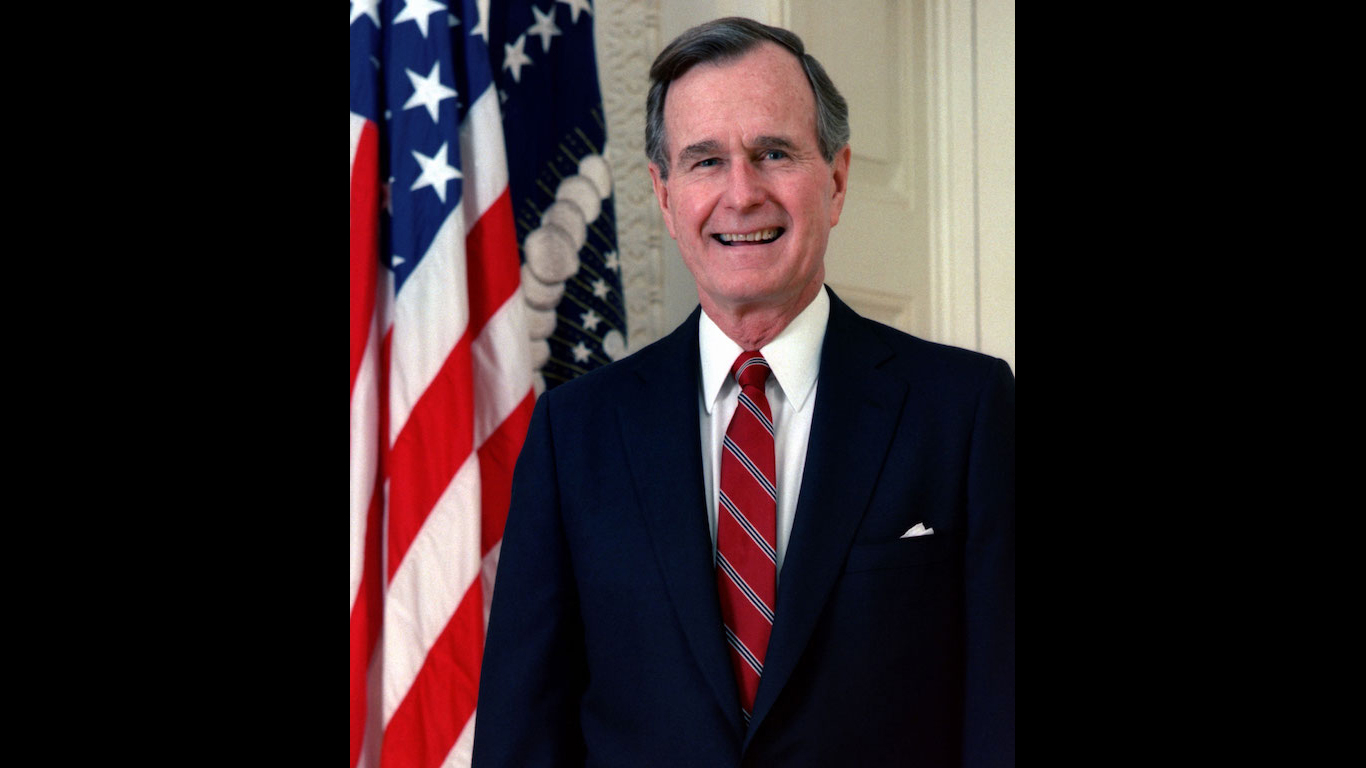 George H.W. Bush’s life prepared him to be president. He was the youngest Navy fighter pilot in World War II. He got rich in the oil industry in Texas after the war, then shifted into public service. He won a seat in the House of Representatives. In 1970, President Richard Nixon named him ambassador to the United Nations. Bush fostered relationships in government in the 1970s, eventually becoming an envoy to China and director of the CIA.