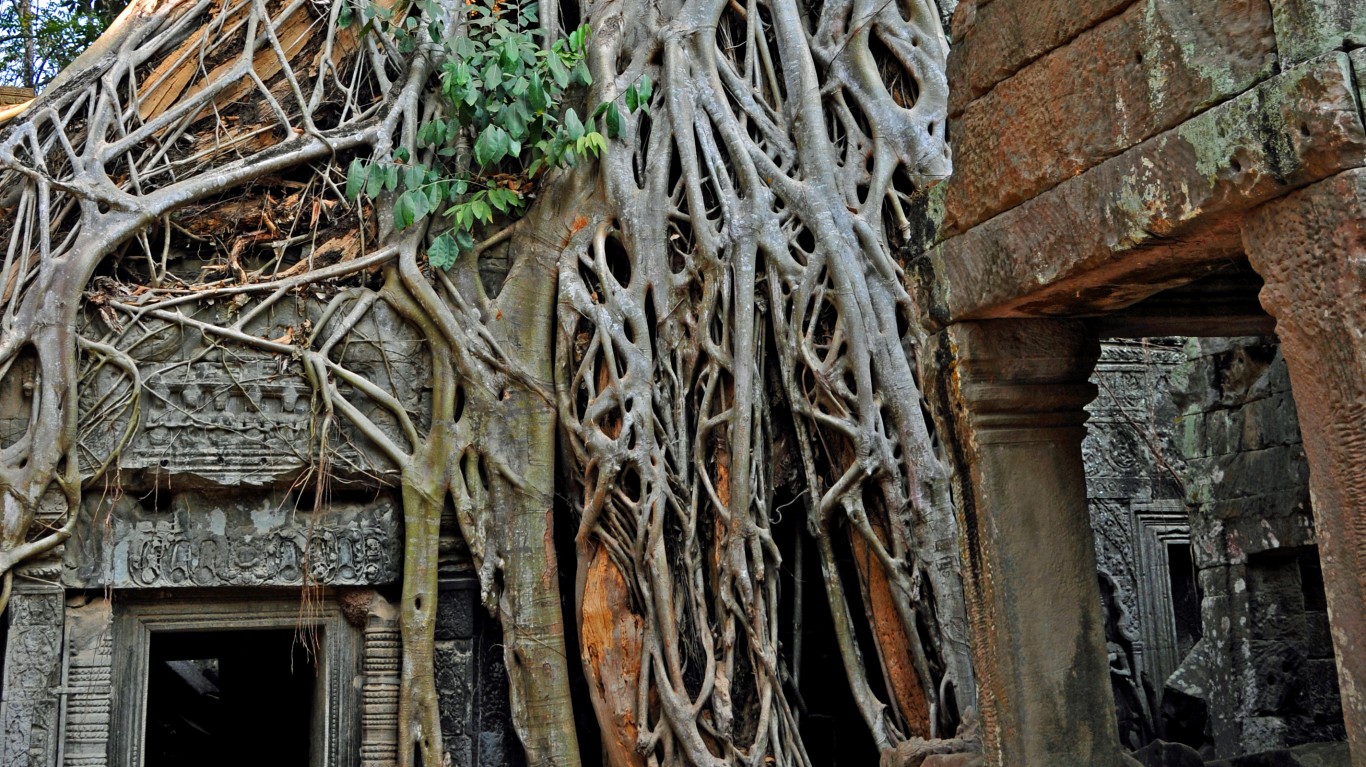 The strangler fig, described by Science magazine as a “parasitic nightmare,” lives up to its name. The plant can be found in Australia and can grow upward and downward on its host. When the fig grows downward, it robs its host, usually a living tree, of its nutrients. When the fig grows upward, its leaves block sunlight from reaching the host. The strangler fig can outlive the host tree by years. 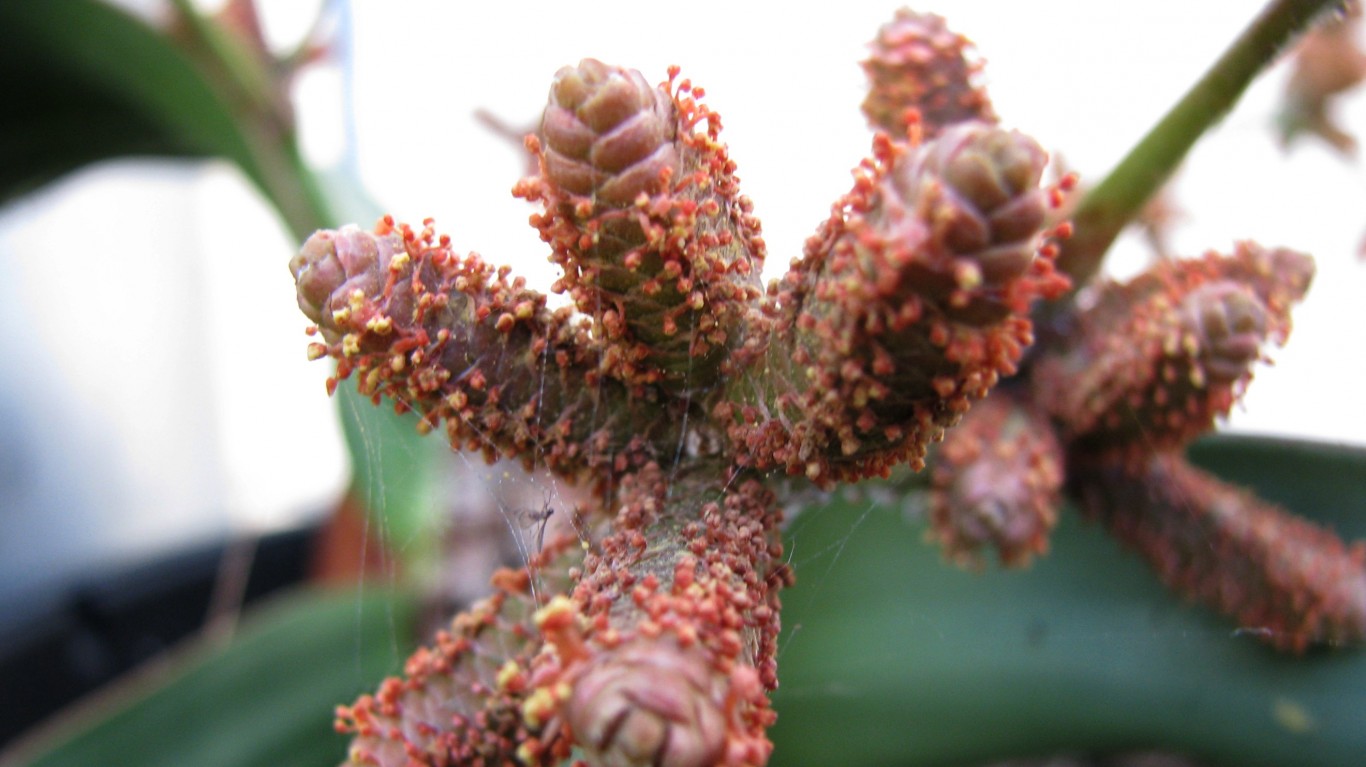 The Welwitschia mirabilis, found in the harsh Namib Desert, is made up of two large leaves that grow from a short, thick trunk. The plant can grow to about 2 feet tall. Some plants have been known to live as long as 2,000 years.

24/7 Wall St.
12 Ways Soil Affects Your Food and Your Health 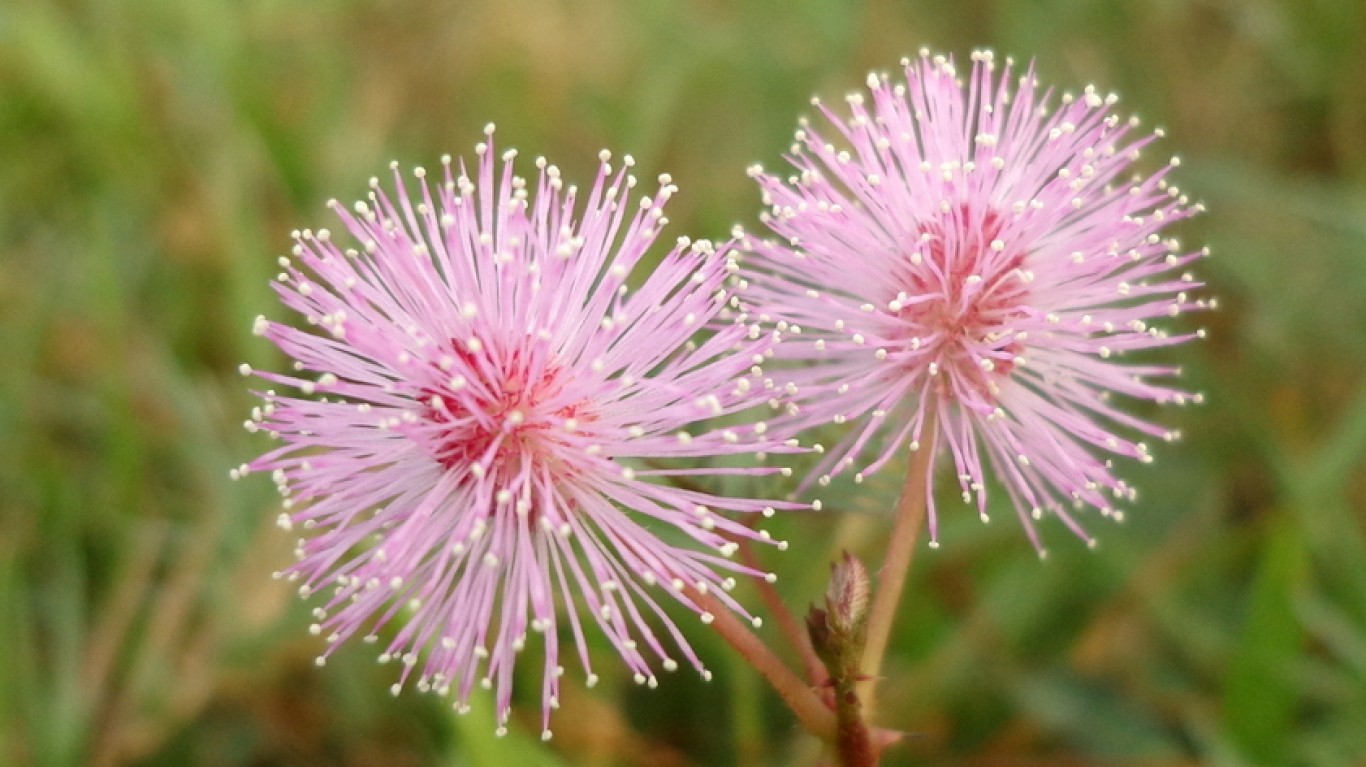 The sensitive plant, found in South and Central America, has pink blossoms and fern-like leaves, and is a bit shy. If you touch it, the leaves fold up in a defensive reaction. That’s because when the plant is touched, the stems secrete chemicals that force water out from its cells, which collapses the leaves. Scientists believe this is an evolutionary trait designed to thwart predators. 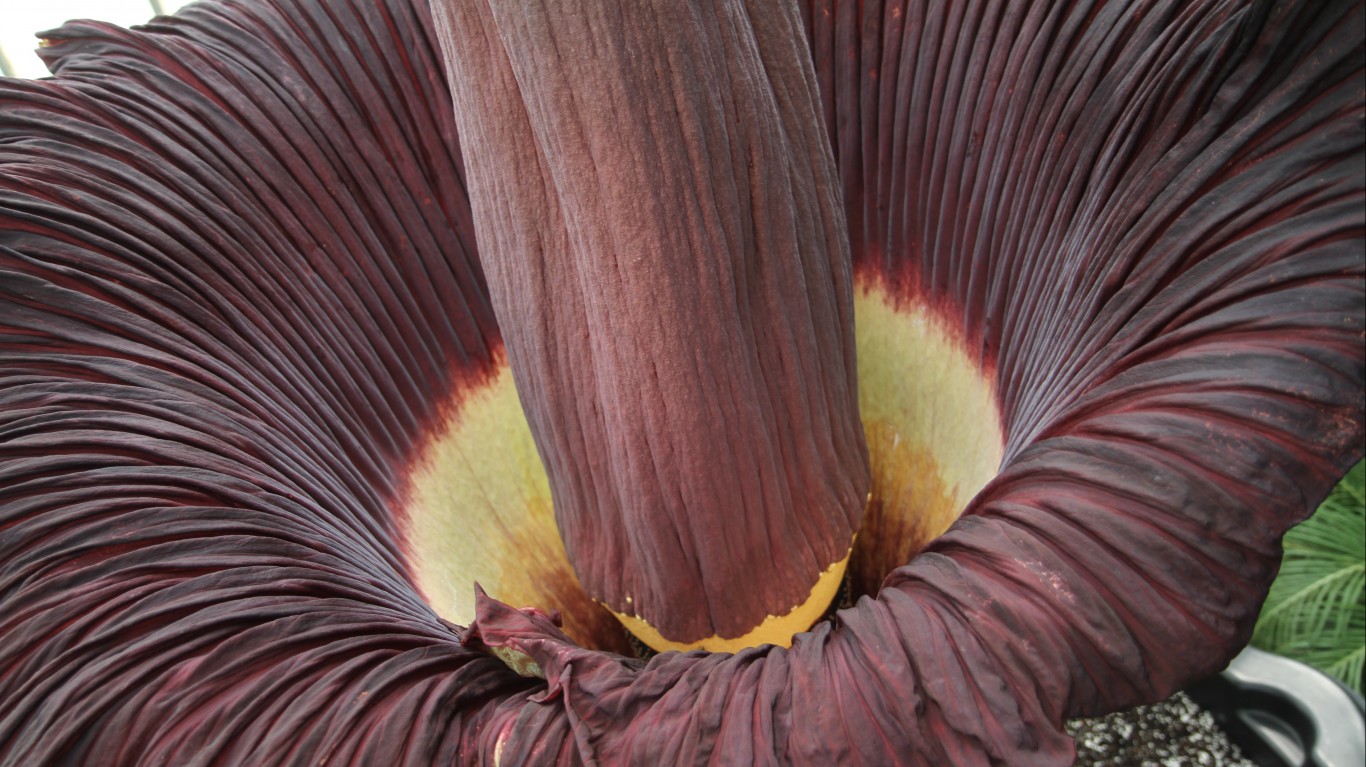 There’s no false advertising when it comes to the name of this plant. The corpse flower is the biggest flower in the world — and probably the worst-smelling plant on the planet. Its pungent aroma, redolent of rotting flesh, fills the air of tropical forests of Sumatra. Its spadix, a spiky inflorescence of small flowers, warms up when it blooms to lure pollinators. 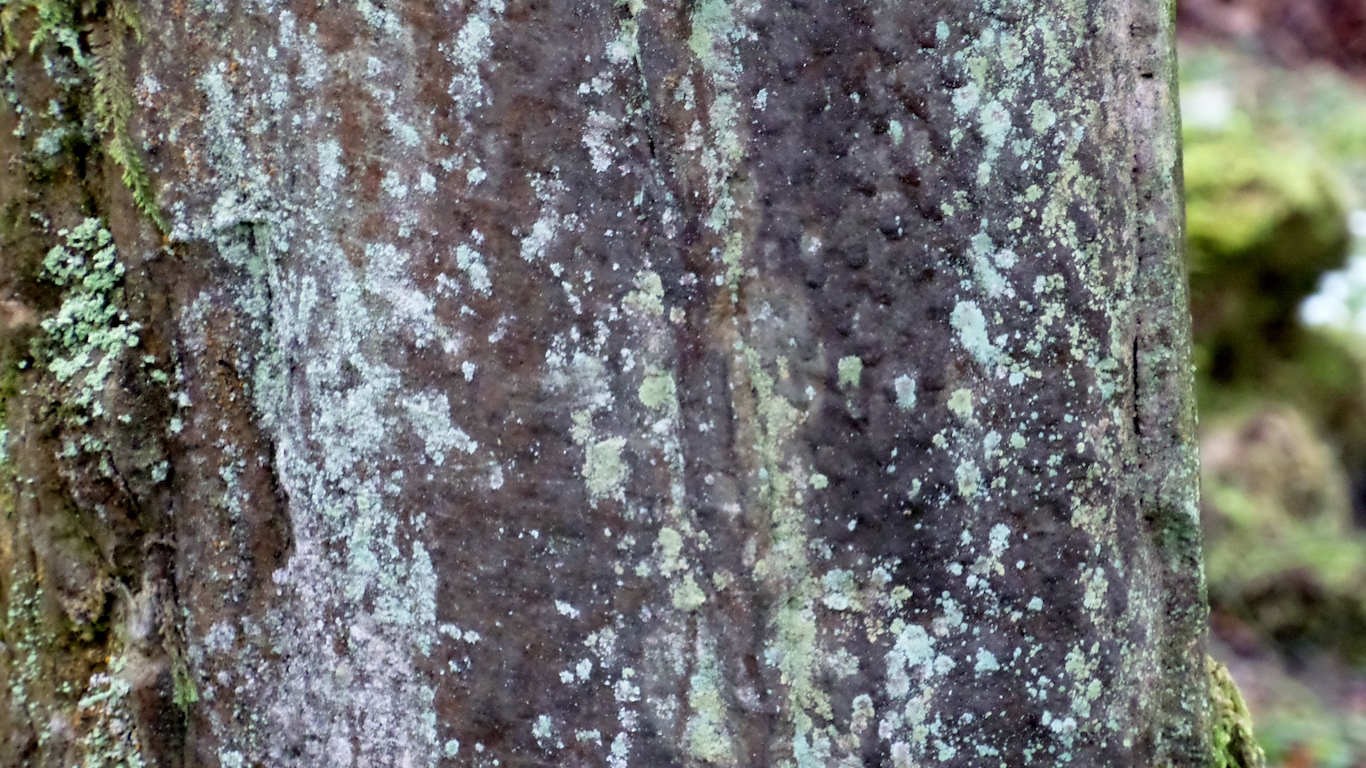 Also known as the scale tree, the Lepidodendron was Earth’s dominant plant species during the Carboniferous Period, from about 359 million to about 299 million years ago. The trees grew close together and reproduced by use of spores. The planet was experiencing elevated levels of oxygen at that time, which meant plants grew at an accelerated rate. The scale tree grew to 130 feet high and lived for up to 15 years.

These trees’ closest counterparts from contemporary times are club mosses, evergreen herbs with needlelike leaves. By the Mesozoic era, the scale trees had disappeared, probably because of climate change.