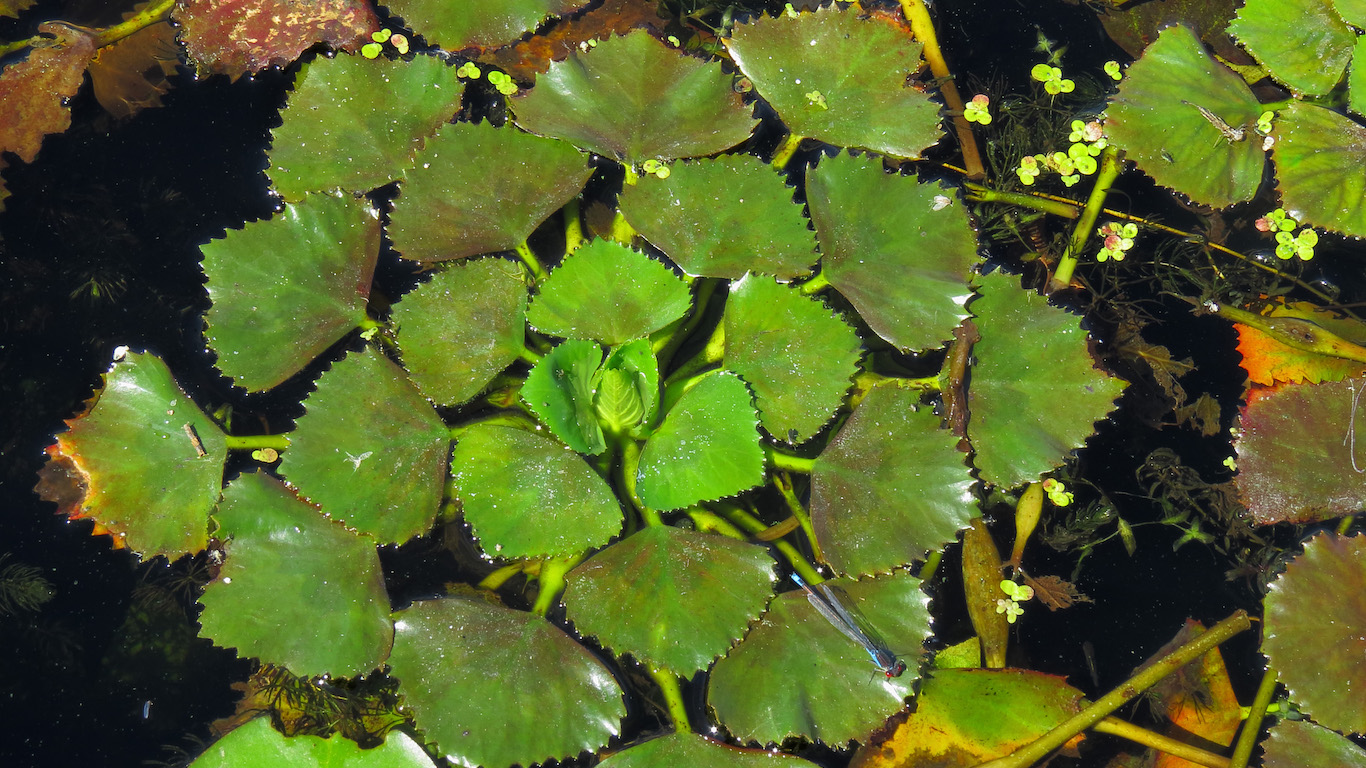 The water caltrop is an aquatic plant with edible fruit commonly known as water chestnuts. It goes by a variety of other names such as buffalo nut, bat nut, devil pod, and mustache nut, among others.

Water caltrops have been used for a variety of purposes in China for thousands of years. In some parts of the world, such as Germany, the water caltrop is considered a near-threatened species. 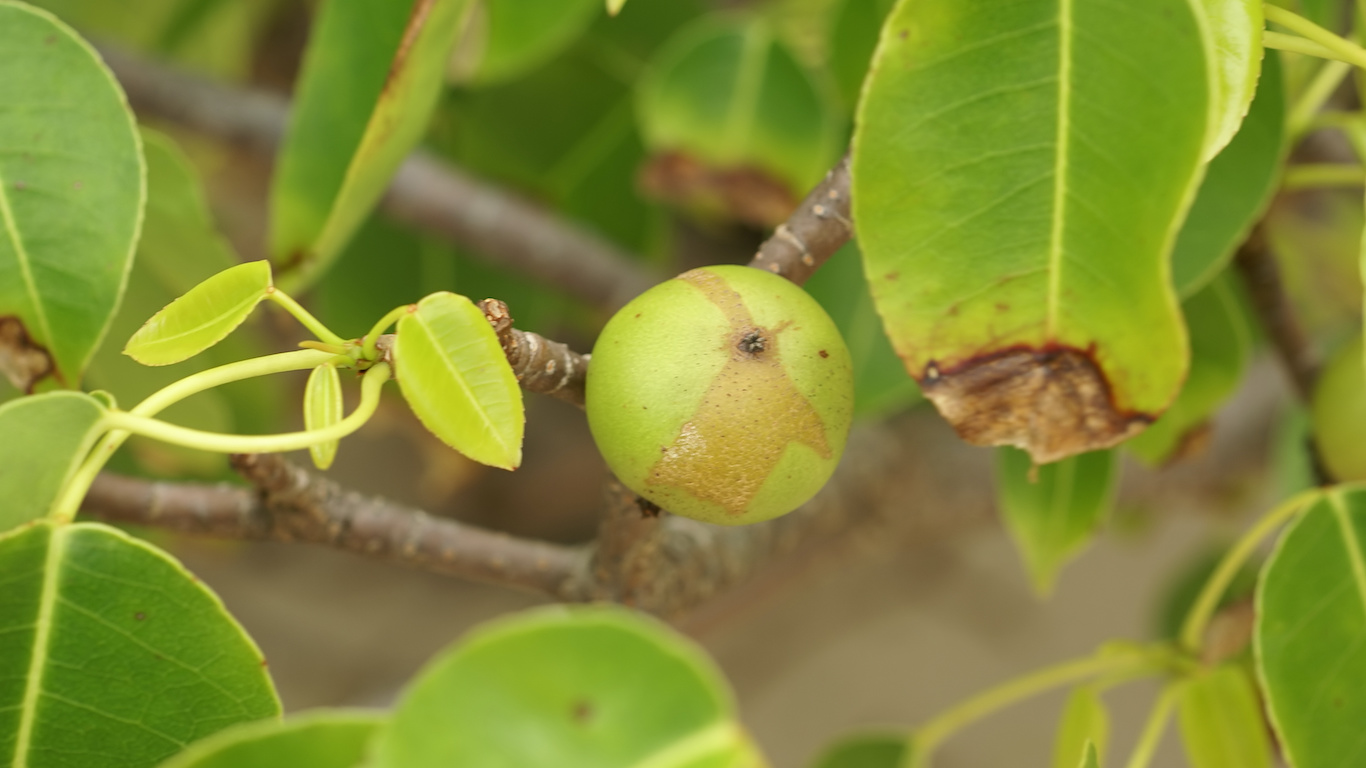 The Spanish name for death apple tree is “Ã¡rbol de la muerte,” which means “tree of death.” The Guinness Book of World Records calls this nature horror show the most dangerous tree in the world. It is native to the tropical parts of southern North America, as well as Central America, the Caribbean, and parts of South America. The plant discharges a burning sap that can cause serious injury. Eating its fruit can bring death. Good luck burning down a stand of them — the smoke from the fire could cause blindness.

24/7 Wall St.
Healthy Eating Habits That Will Change Your Life 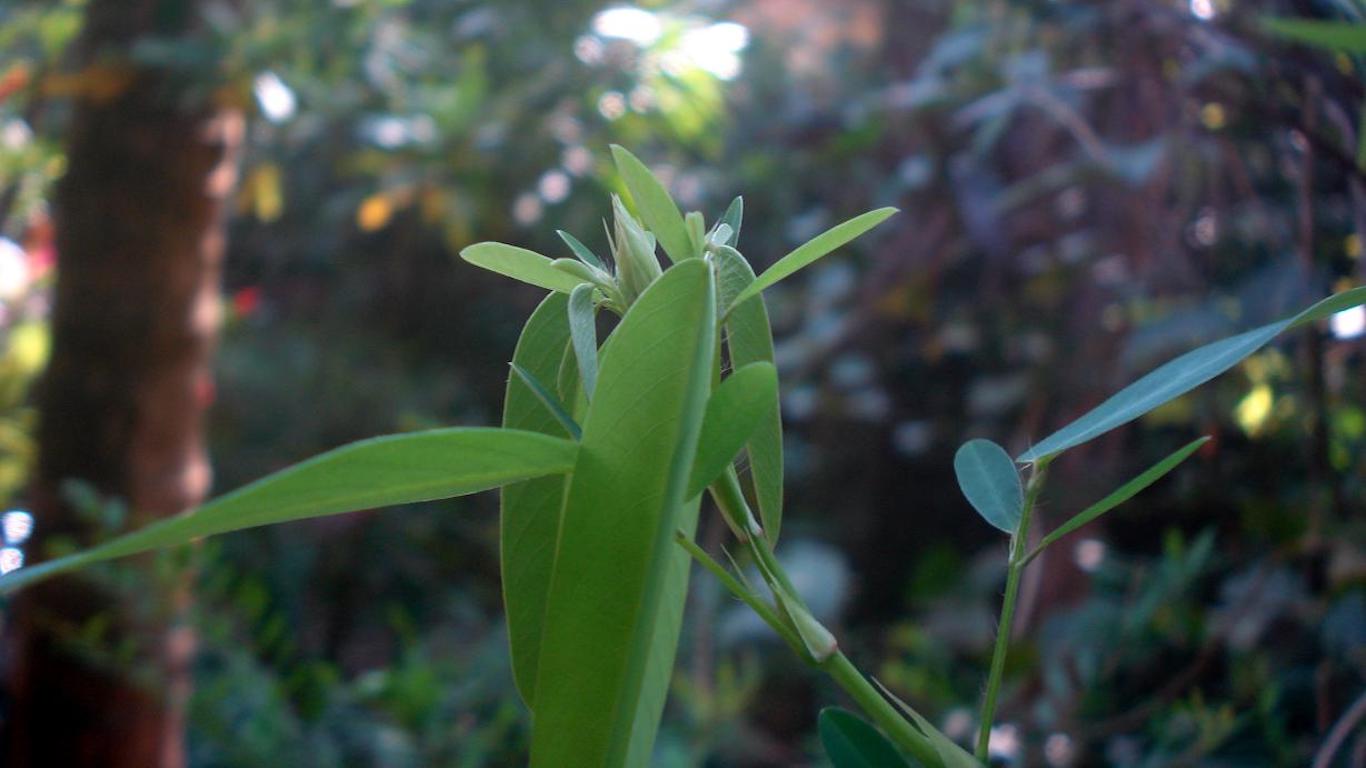 The dancing plant, found in Southeast Asia, is also called the telegraph plant or the semaphore plant. The dancing plant appears to react to sunlight and vibration, which helps explain why it seems to respond to music. This plant was a favorite of English naturalist Charles Darwin and is mentioned in his book “The Power of Movement in Plants.” 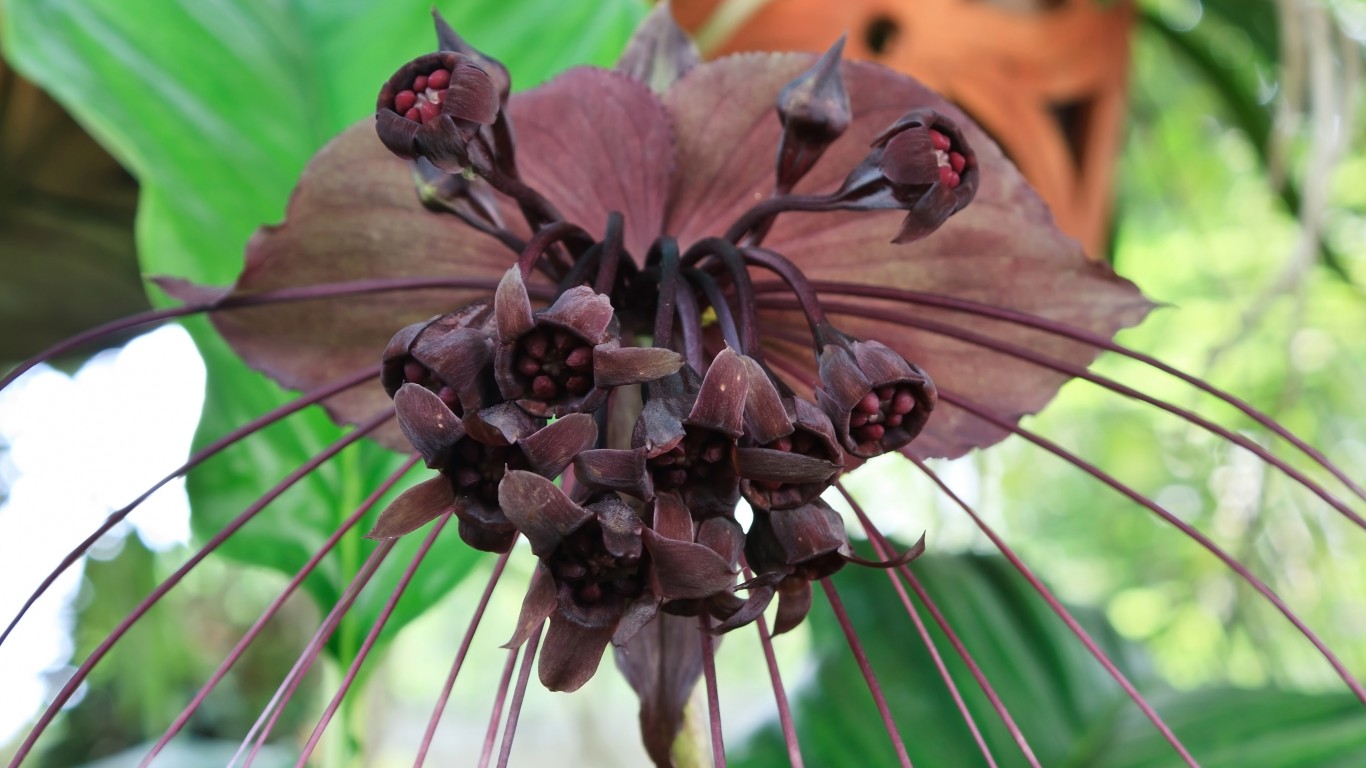 This plant grows in west Africa and southeast Asia and produces up to 25 black flowers that are said to look like eerie bat wings. They also have heavy berries and 24-inch long “whiskers” attached to the flowers. 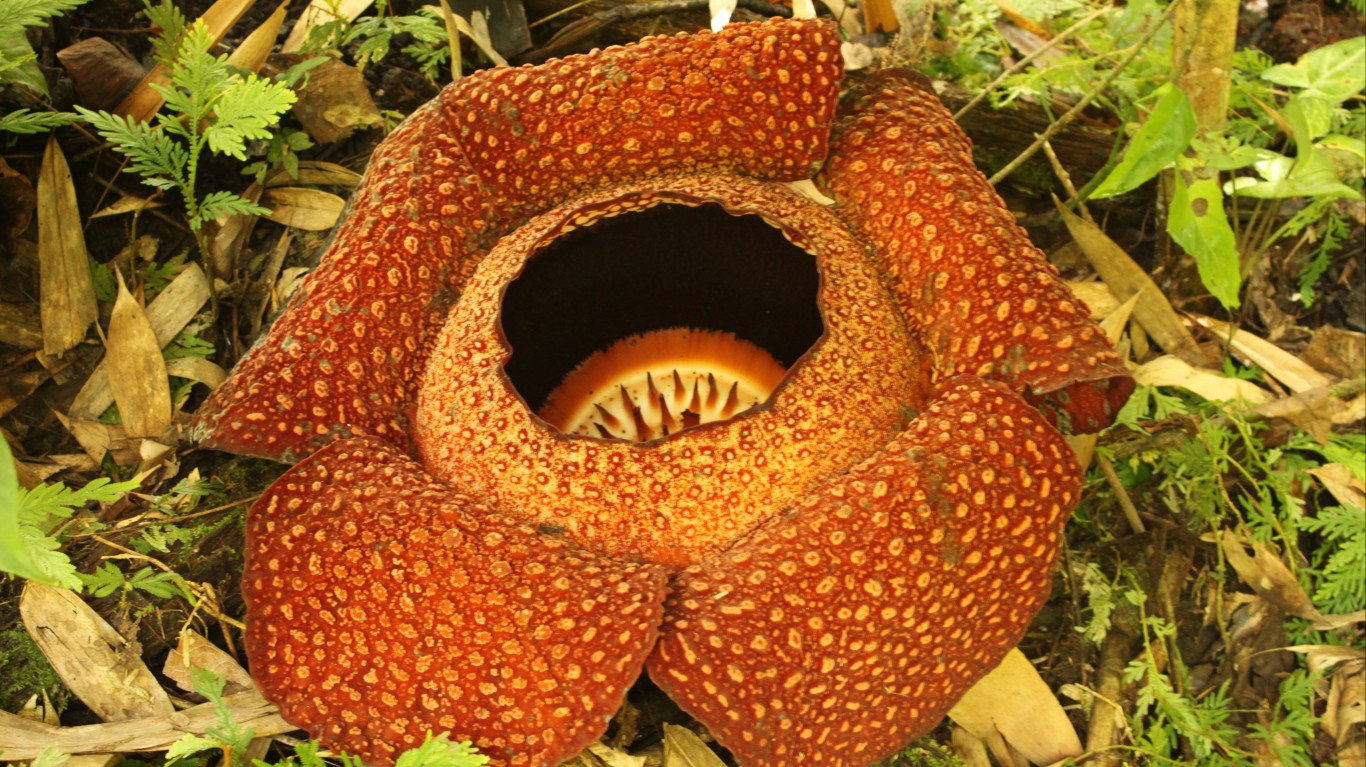 Rafflesia (CC BY 2.0) by Sumeet Luktuke

The Rafflesia is found in Indonesia and is another “corpse flower,” so named because of its overpowering stench. Its scientific name is derived from the names of the two people who discovered the plant, Sir Stamford Raffles and his companion, surgeon-naturalist Dr. James Arnold. The plant is unique because it has no stems, leaves, or roots. For most of its life, the Rafflesia lives as an inconspicuous parasite on vines in tropical rainforests. Once the parasite develops a small bud, it can briefly burst into an alarmingly large plant. When it completely developed, the red/brown-colored flower can weigh as much as 24 pounds and be open for up to seven days.