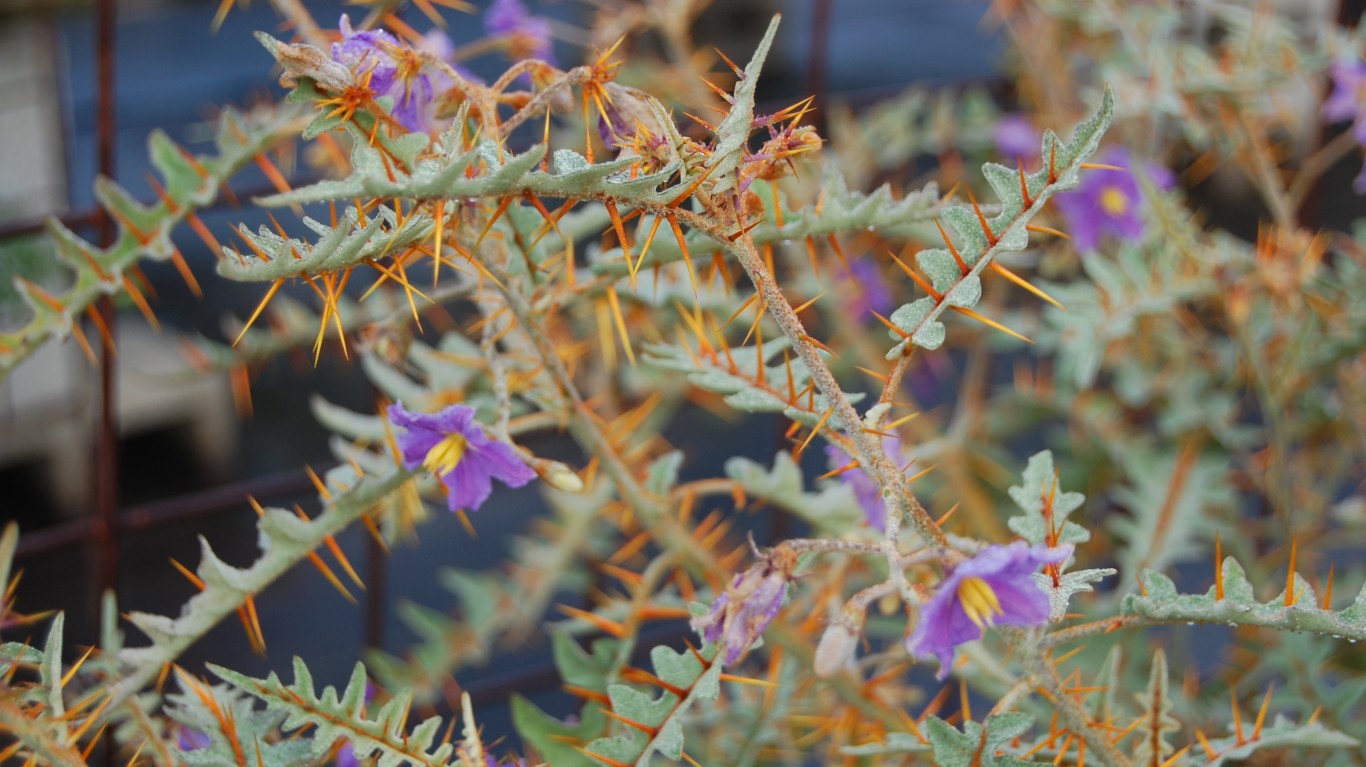 The porcupine tomato, a weed covered in large, spiky, orange-colored poisonous thorns found in Madagascar and on islands in the western part of the Indian Ocean. Bushes of this weed can grow up to 5 feet. All of the plant is potentially dangerous to humans because of its toxins. 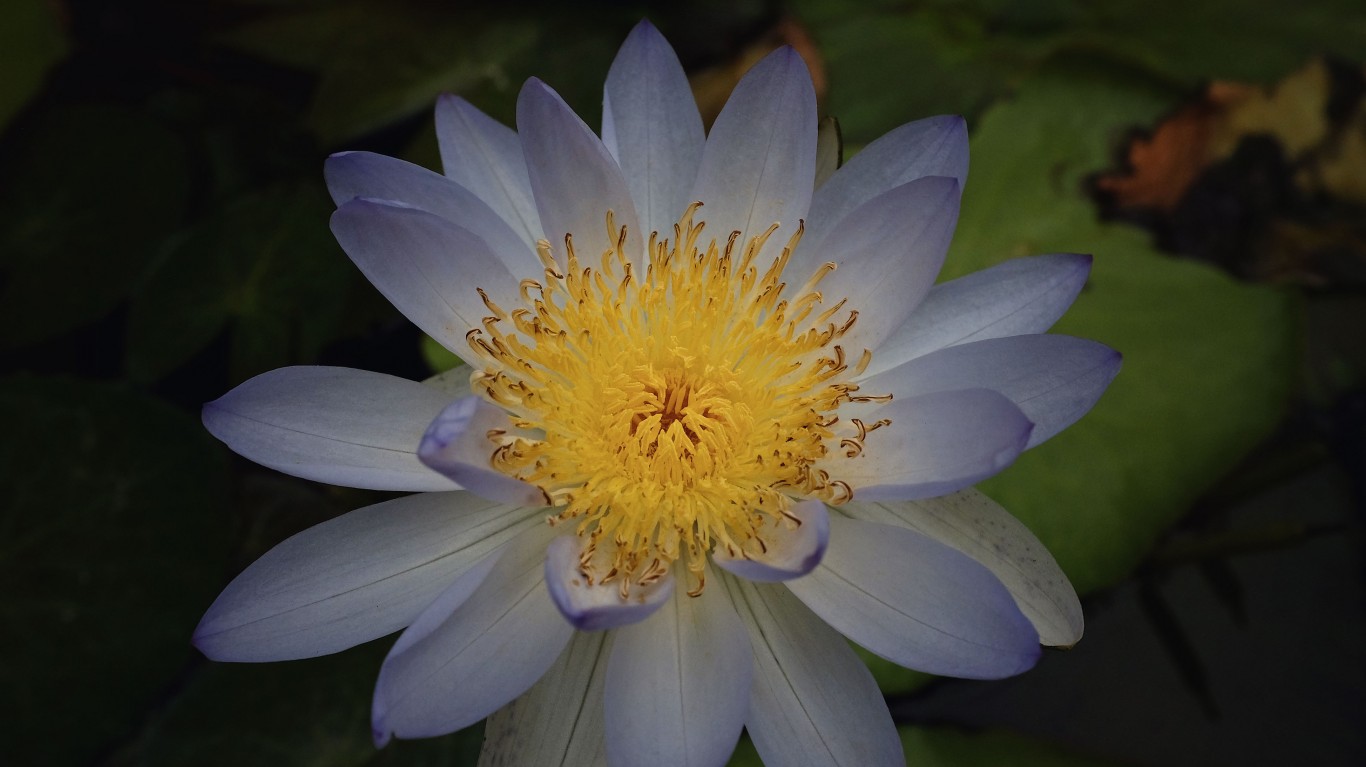 The leaves of these water lilies, found in the Amazon region, can grow to up to 6 feet wide. The plant knows how to protect itself. The underside of the lily is thorny enabling it to shield it from being eaten. The flowers of Victoria water lily bloom at night, though each flower lasts only about two or three days.

ALSO READ: The Best Foods for Your Gut Health 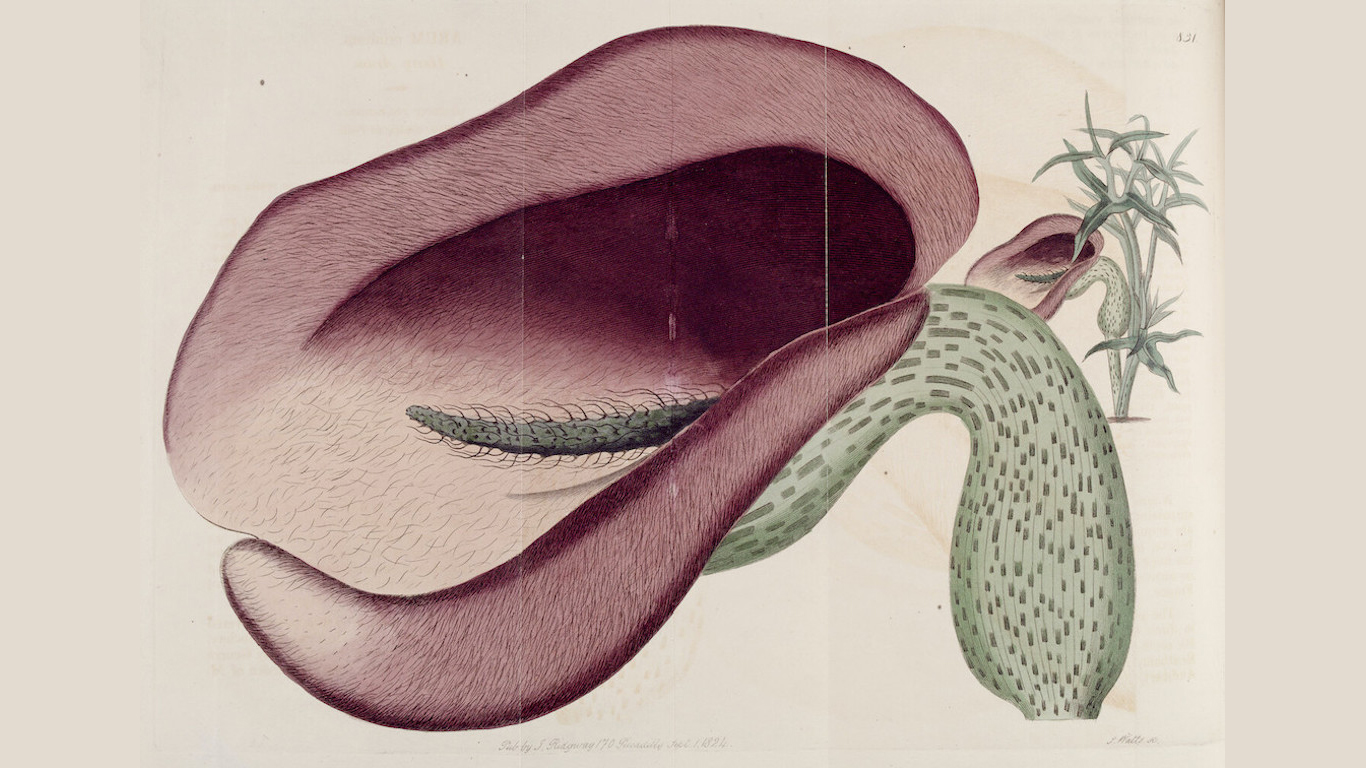 The dead horse arum lily, found in Corsica and other Mediterranean islands, smells like rotting meat. The plant’s pungent scent is intended to draw in insects who are trapped the first night after the plant flowers. When the insects are released, they are covered in pollen. The plant is thermogenic, meaning it can produce its own heat, which accentuates the rotting meat smell. 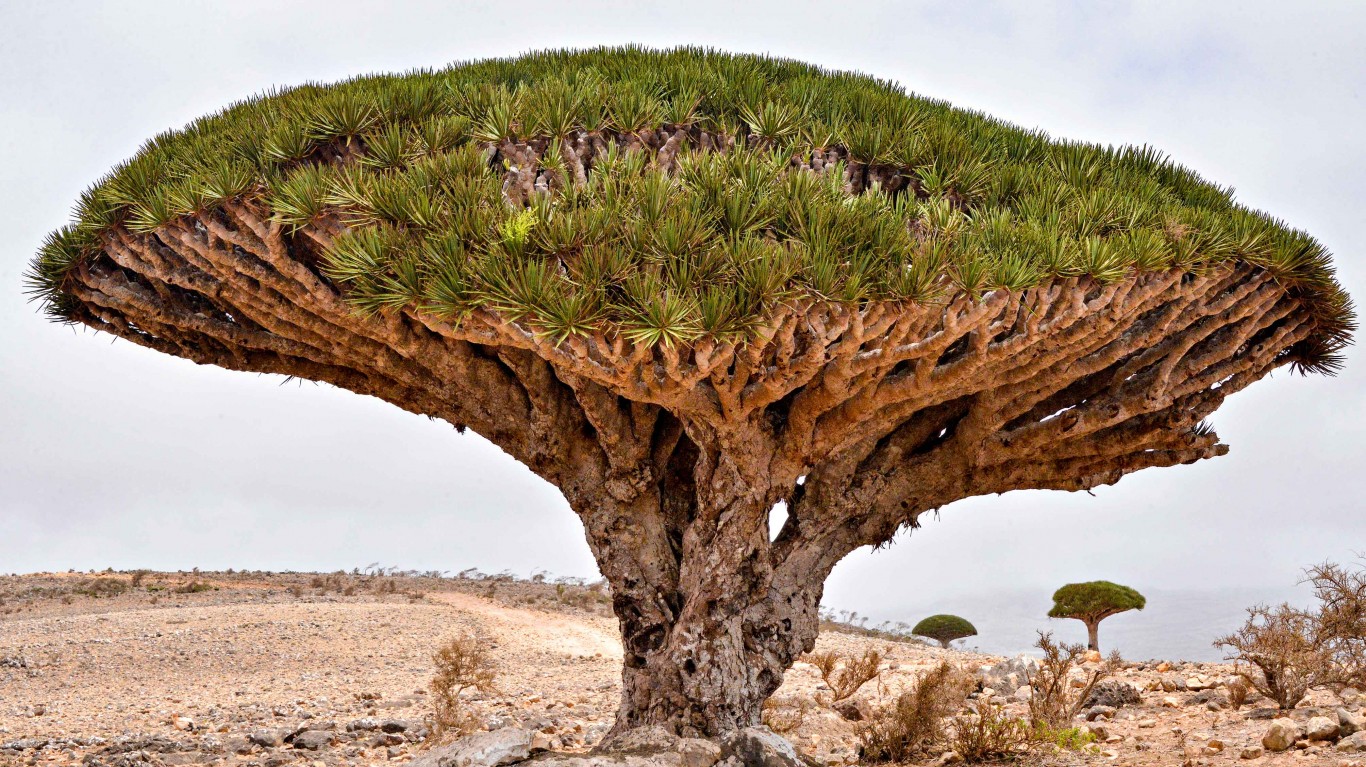 24. Dragon’s blood tree
> Scientific name: Dracaena cinnabari
> Main habitat: The island of Socotra, off the coast of Yemen in the Indian Ocean.

The Dragon’s blood tree, found on the island of Socotra, off the coast of Yemen, is related to the palm tree. Its leaves can grow up to 2 feet long. The tree with the distinctive umbrella shape derives its name from its dark resin. This resin, called “dragon’s blood,” has been used for medicine and dyes since ancient times. The tree is considered vulnerable by the International Union for Conservation of Nature because the island is drying out due to climate change. 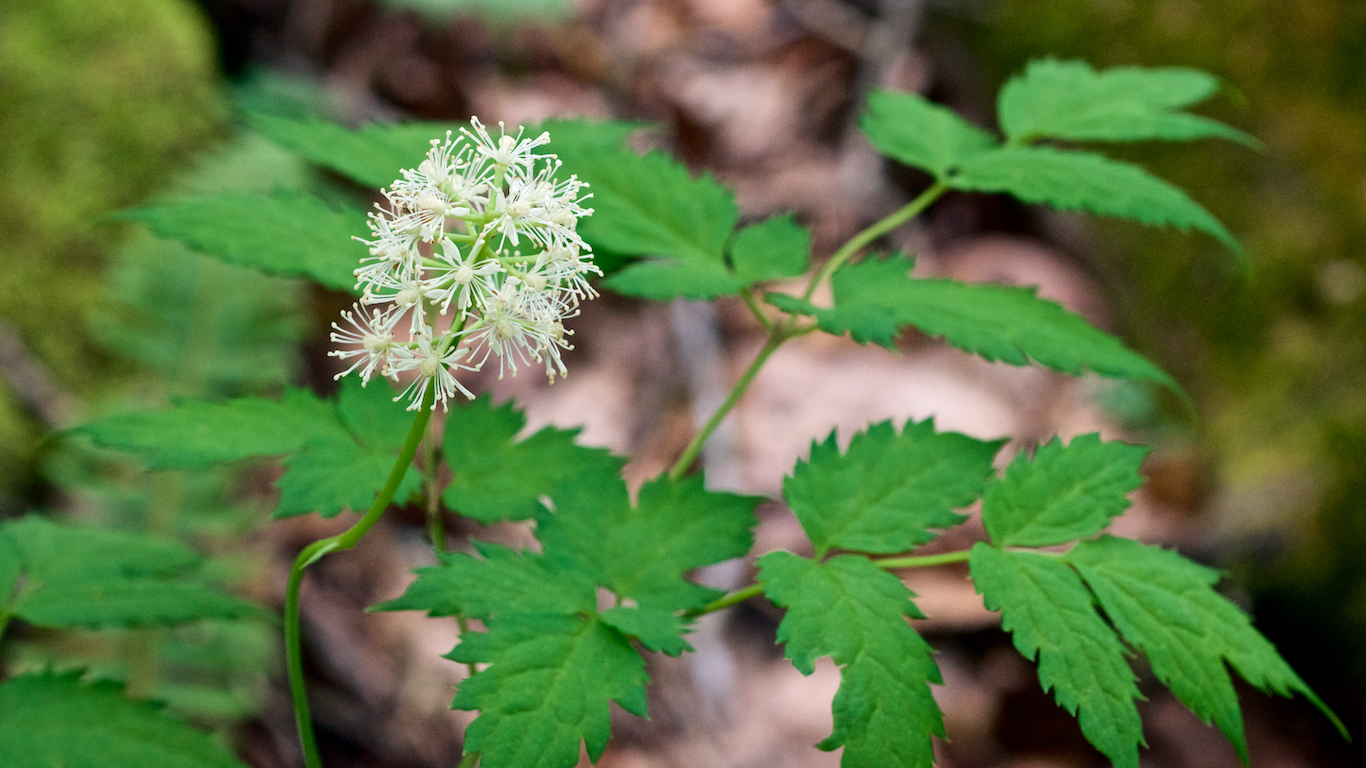 Doll’s eye, a 2-foot tall plant found in eastern North America, produces white berries that have black “pupils” that give the berries the appearance of a doll’s eyes. The deep pink stems provide a colorful contrast to the berries. Looks, however, can be deceiving. The plant, also called white baneberry, is poisonous, and this includes the leaves, stalk, and the berries. Botanists incorporated the word bane, a term used to refer to killer, into names of plants that are toxic.