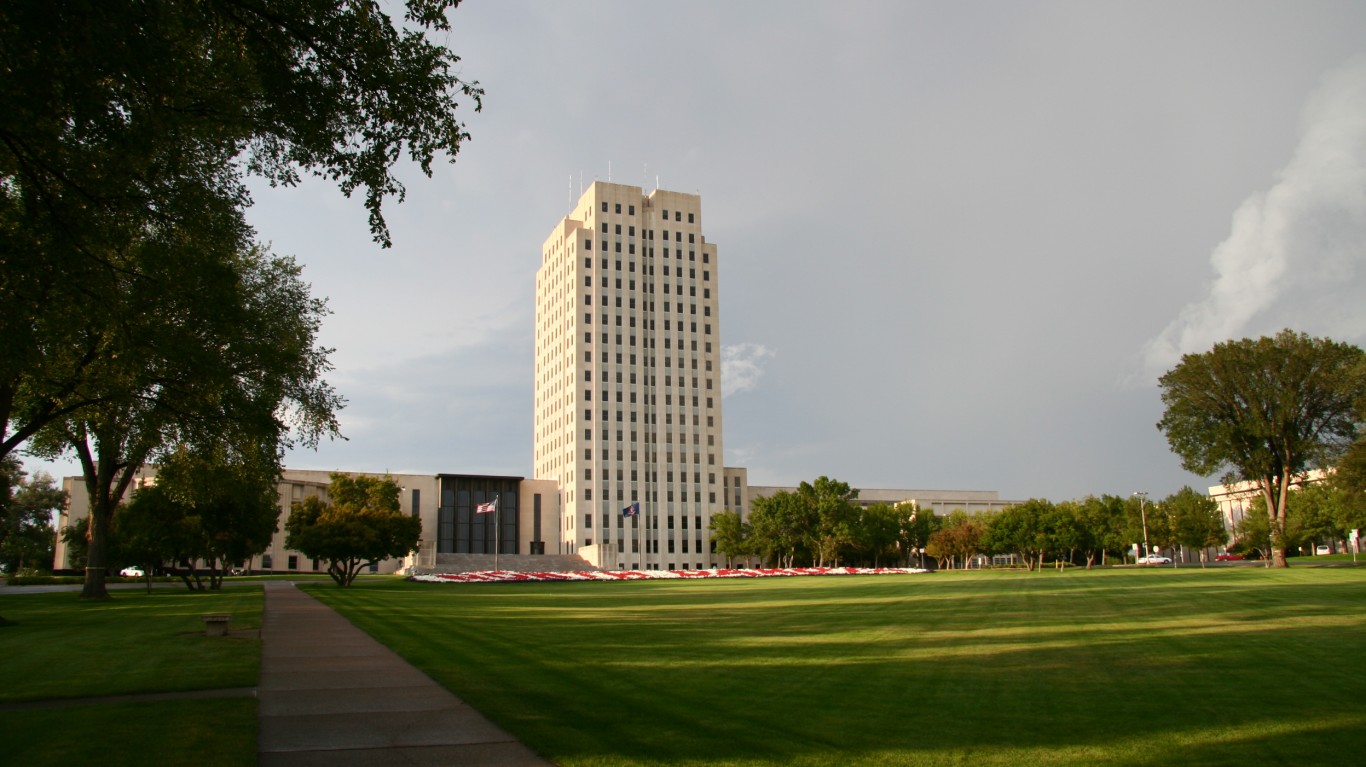 Substantial population growth is often a sign that a city is a desirable place to live. Bismarck, the second most populous city in North Dakota and also the state capital, has recorded a population increase of more than 13% in the past five years. Steady population growth is often an indication that job opportunities are attracting new residents, and Bismarck’s 5-year average unemployment rate of 1.9% is one of the lowest of any U.S. city. The U.S. average unemployment rate over the last five years is 5.9%.

Bismarck is also a very affordable place to live for its residents. Goods and services are on average 12% less expensive in the city compared to nationwide prices, and the typical household in Bismarck has an income slightly higher than the national median. 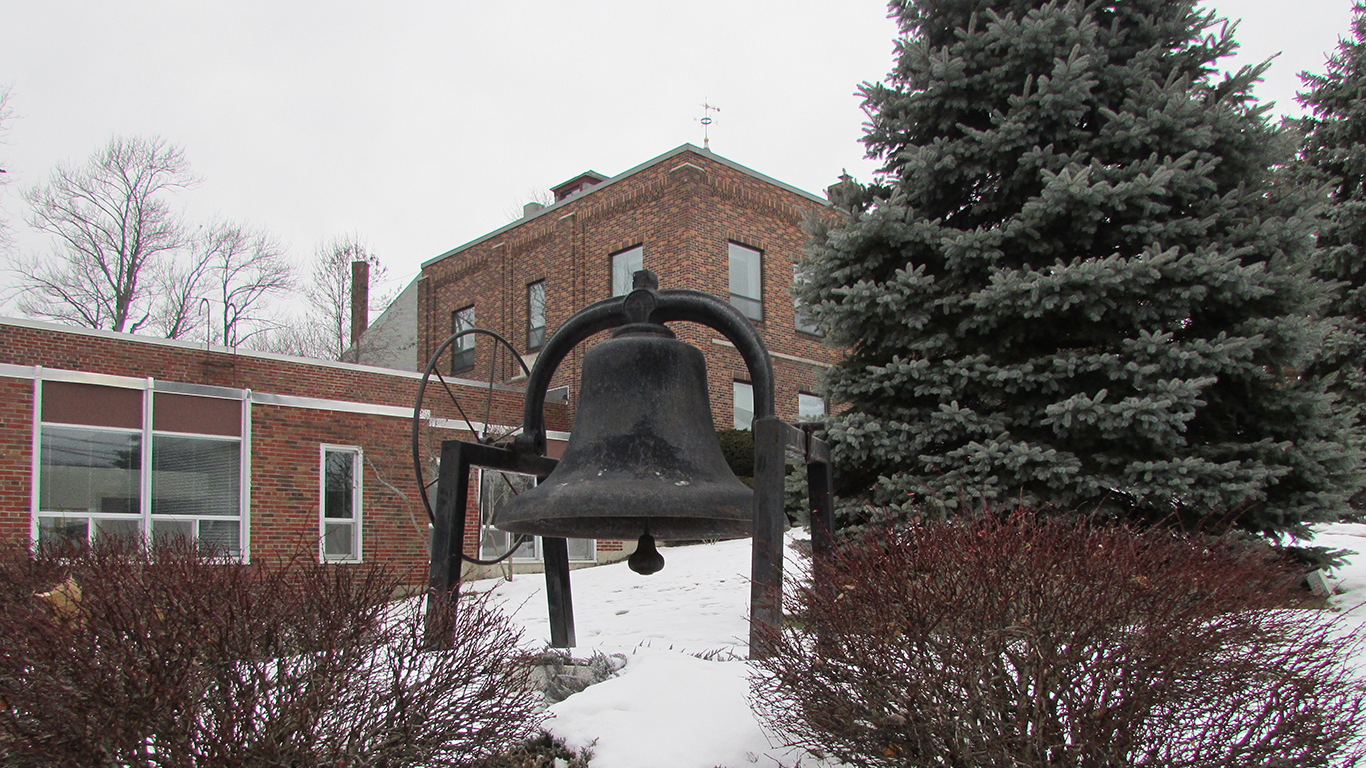 Brewer is a small city in Maine across the Penobscot river from Bangor. The city has one of the lower 5-year average unemployment rates in the country, at just 2.6%, compared to a national figure of 5.9%.

Brewer compares favorably in a number of quality of life metrics, with a relatively low poverty rate, and good access to food and health care. Brewer also has an extremely low violent crime rate, equivalent to roughly one-third the national rate. 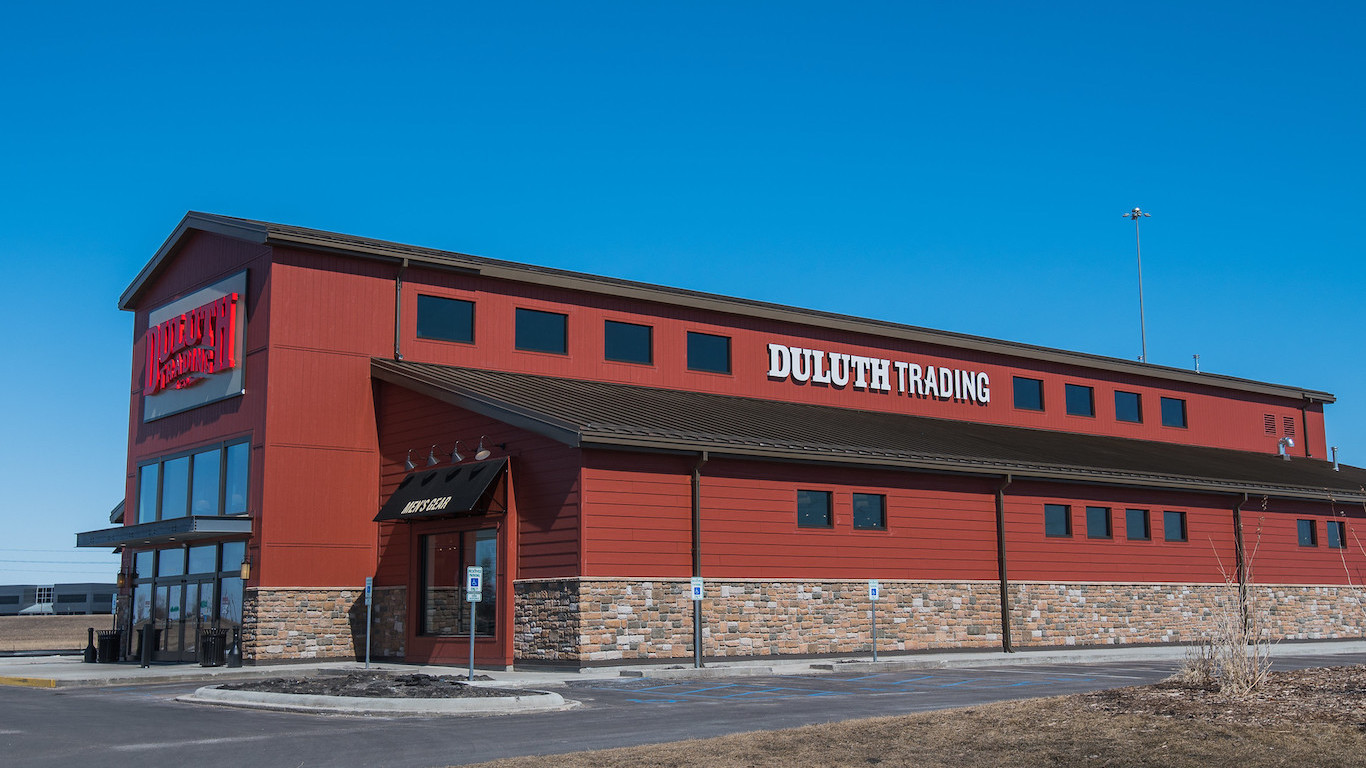 West Fargo is one of two cities in North Dakota to rank on this list — and one of the fastest growing cities in the country. The number of people living in West Fargo increased by 27.4% in the last five years, well above the 3.6% national population growth. The city is also adding jobs rapidly, with overall employment climbing 17.9% between 2014 and 2018, well above the comparable 6.5% national job growth. The city’s five-year average unemployment rate of 1.5% is considerably lower than the 5.9% national rate.

With a strong job market, people in West Fargo are less likely than most Americans to face serious financial hardship. The city’s poverty rate of 7.4% is barely half the 14.1% national rate. 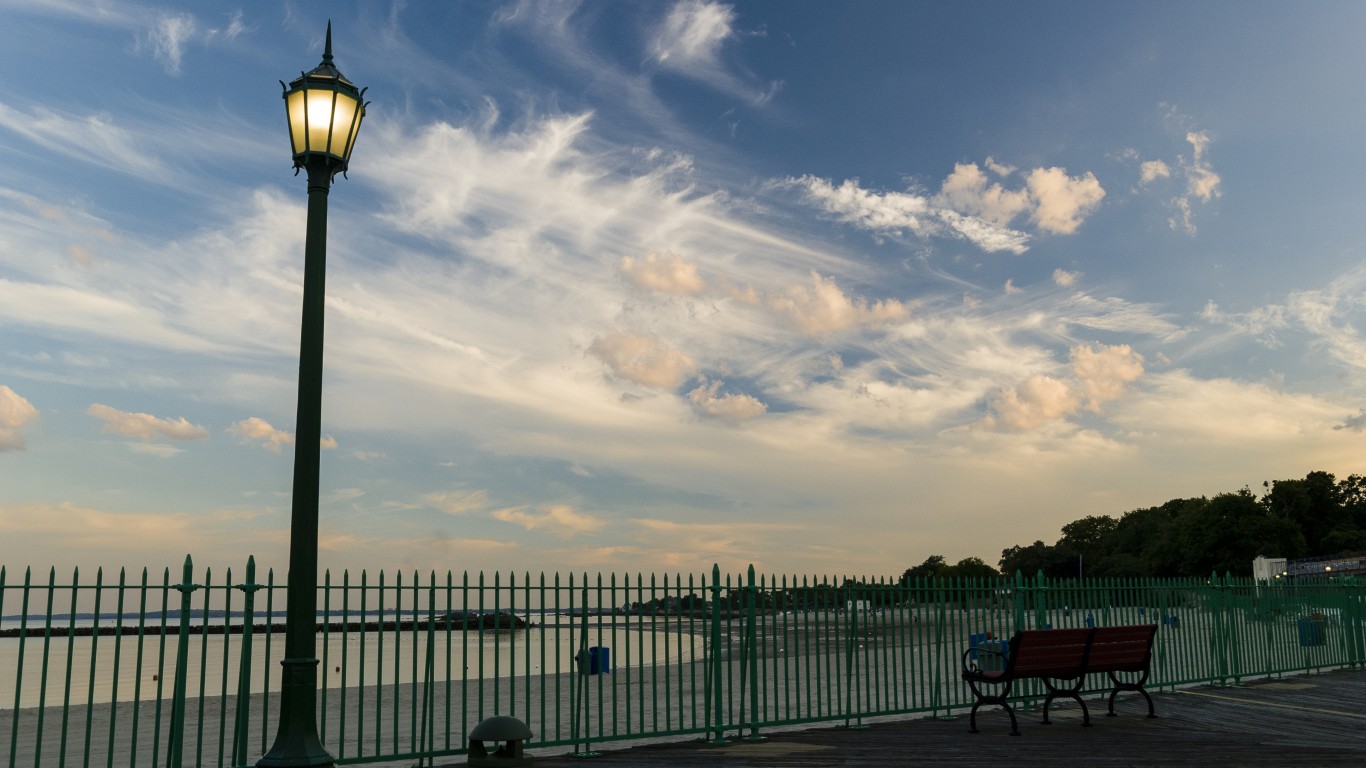 Rye is a small city in Westchester County, New York, just north of Manhattan. Due to its proximity to New York City, Rye residents have access to a wide range of public transit options, and only about 60% of commuters in the city rely on a personal vehicle, compared to about 90% of commuters nationwide. While the cost of living in Rye is higher than in most of the rest of the country, incomes are also high. The typical household in the city earns $180,958 a year, about three times the national median of $60,293. 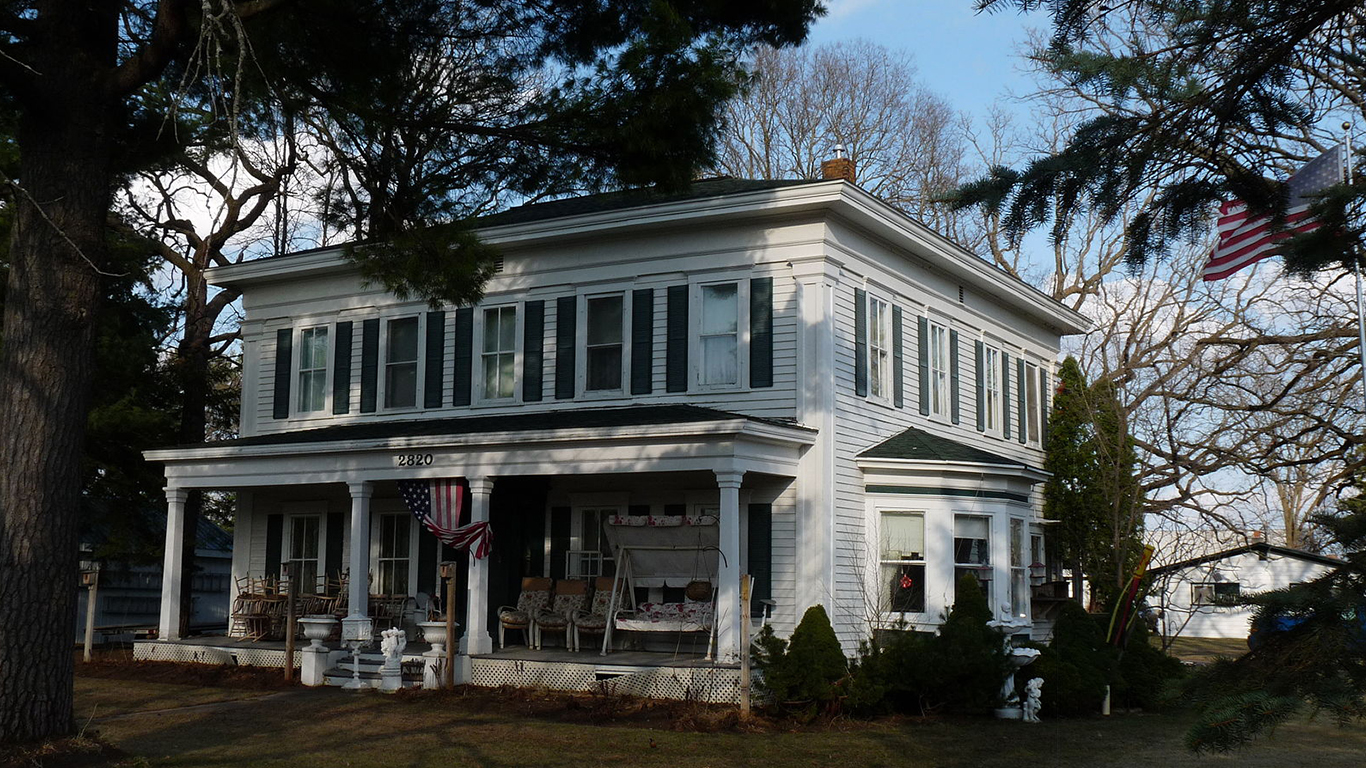 Plover is a small village in central Wisconsin about 100 miles north of Madison. Over the last five years the number of people living in Plover climbed by 4.6%, slightly faster than the comparable 3.6% national population growth. The area’s affordability likely makes it an attractive option for new residents. Goods and services in the village are about 8.3% less expensive than they are nationwide on average. Housing is especially affordable. The typical home in Plover is worth 2.9 times as much as the city’s median household income. Meanwhile, the median home value across the country is 3.4 times higher than the median household income.