Women Who Broke Barriers Every Year Since 1950 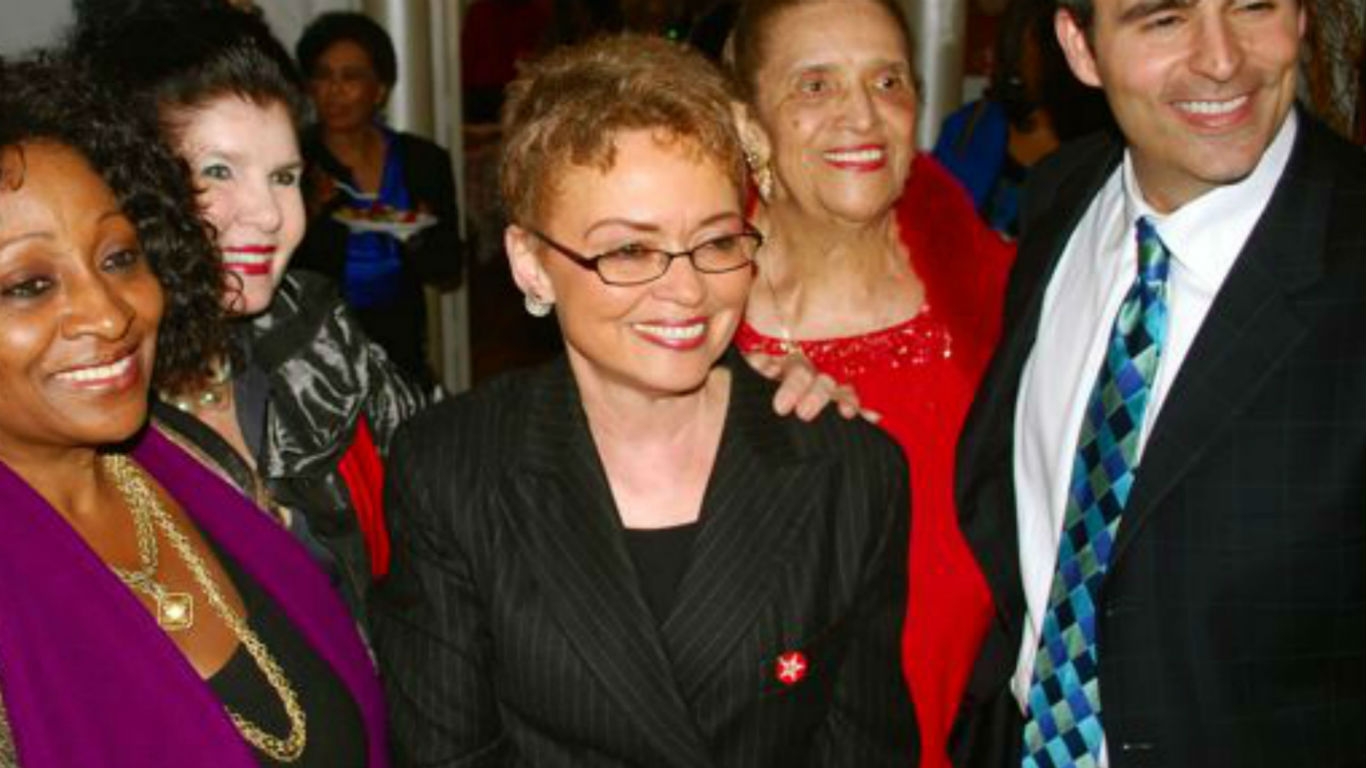 Sharon Pratt Dixon became the first black woman elected to serve as mayor of a major U.S. city when she was elected to lead Washington, D.C. 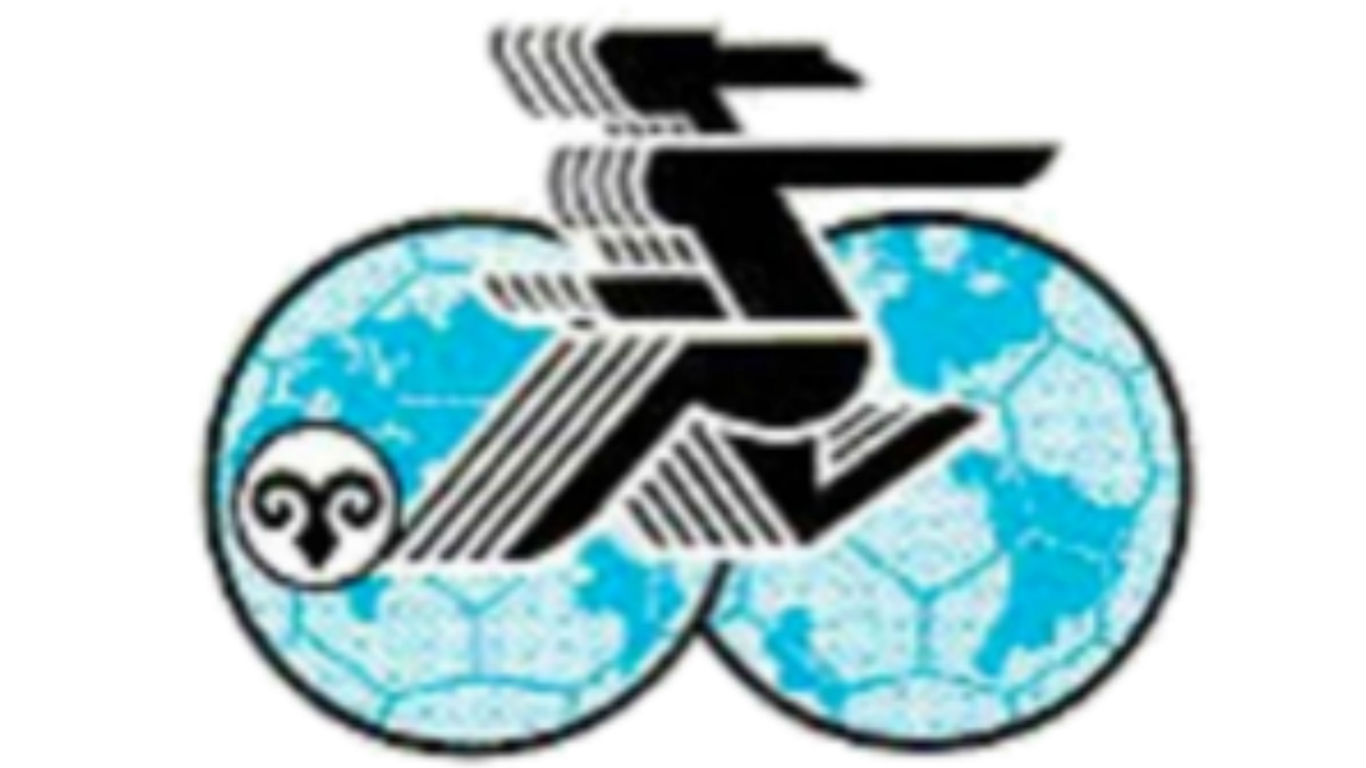 The United States won the inaugural FIFA Women’s World Cup that was held in China, accelerating the popularity of the sport in America. 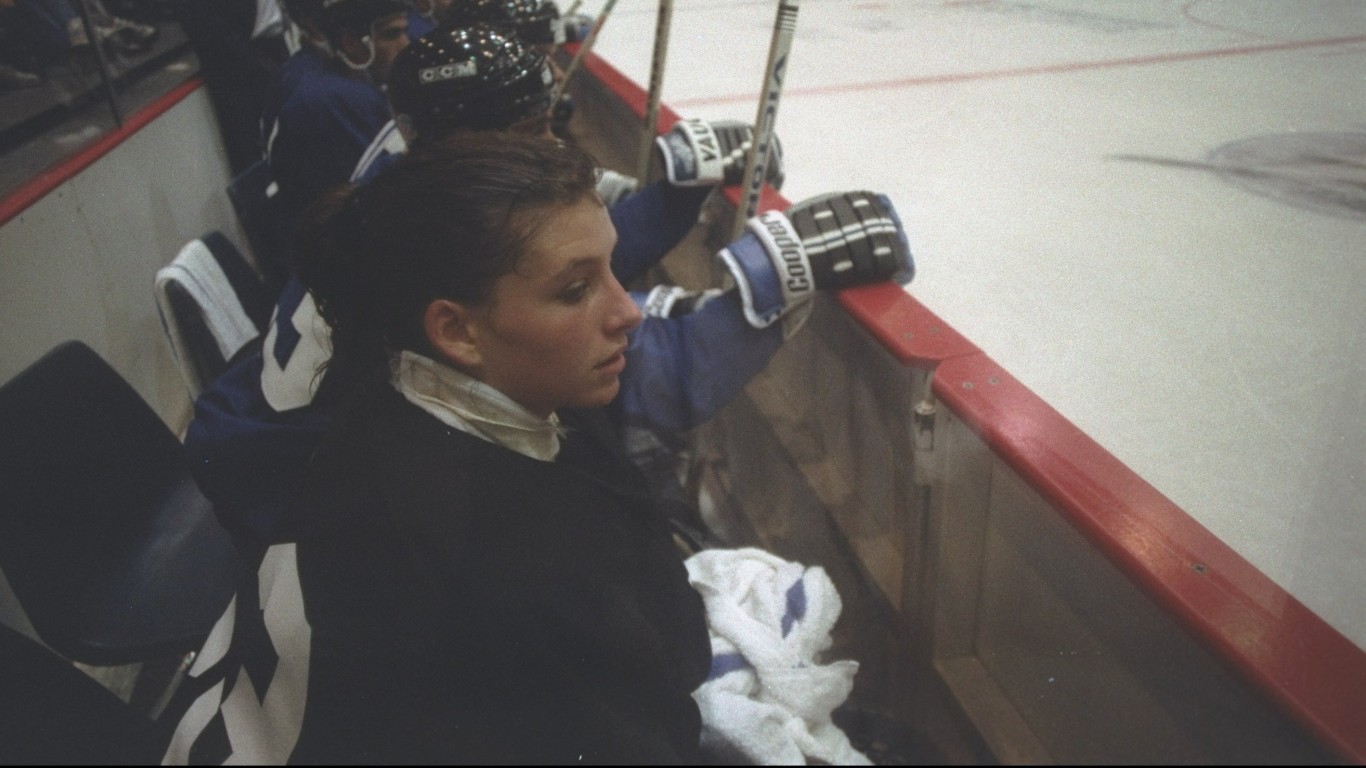 Goaltender Manon Rheaume from Quebec became the first woman to sign a contract with the NHL, by inking a pact with Tampa Bay Lightning. She played in an exhibition game against the St. Louis Blues and stopped seven of nine shots. 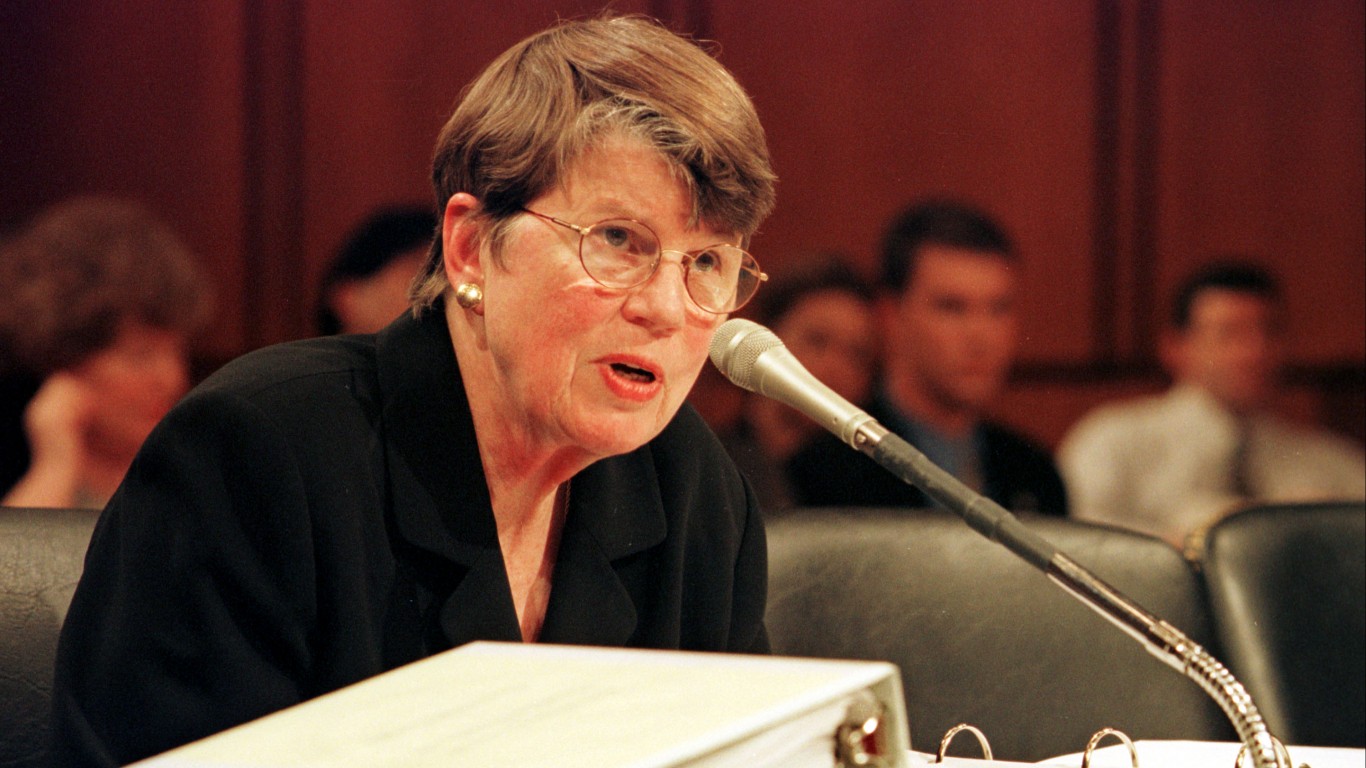 24/7 Wall St.
Countries Where Women Are Still Not Equal to Men 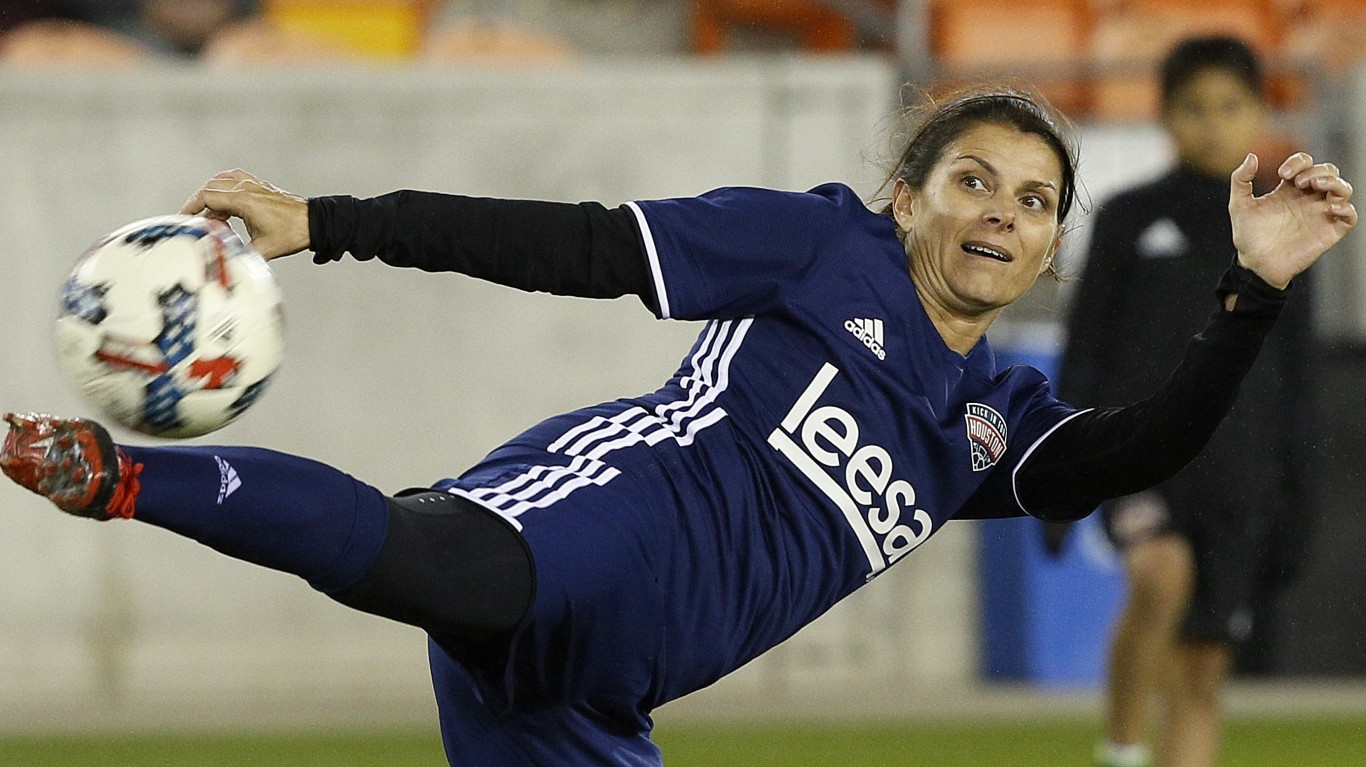 As American women’s soccer grew in force, Mia Hamm became the face of the sport. She was named U.S. Soccer’s Female Athlete of the Year in 1994. 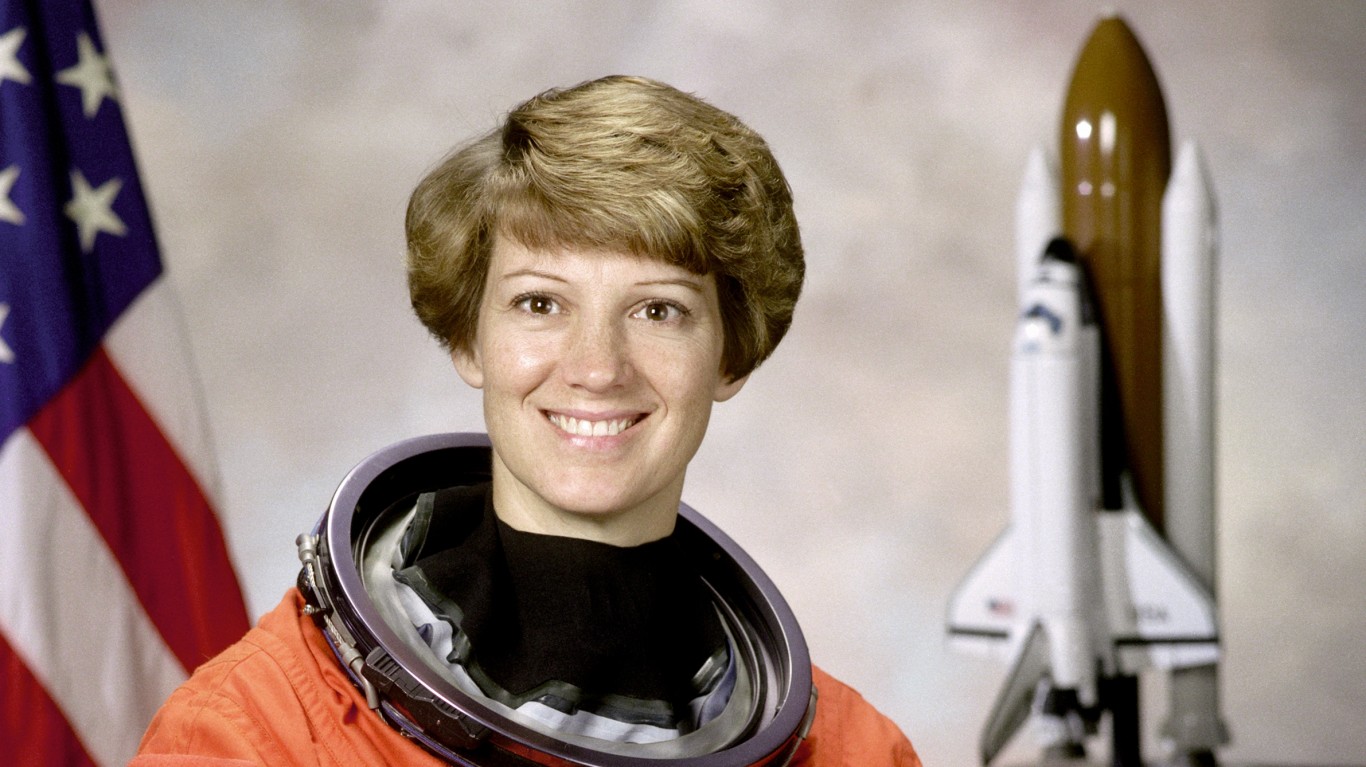 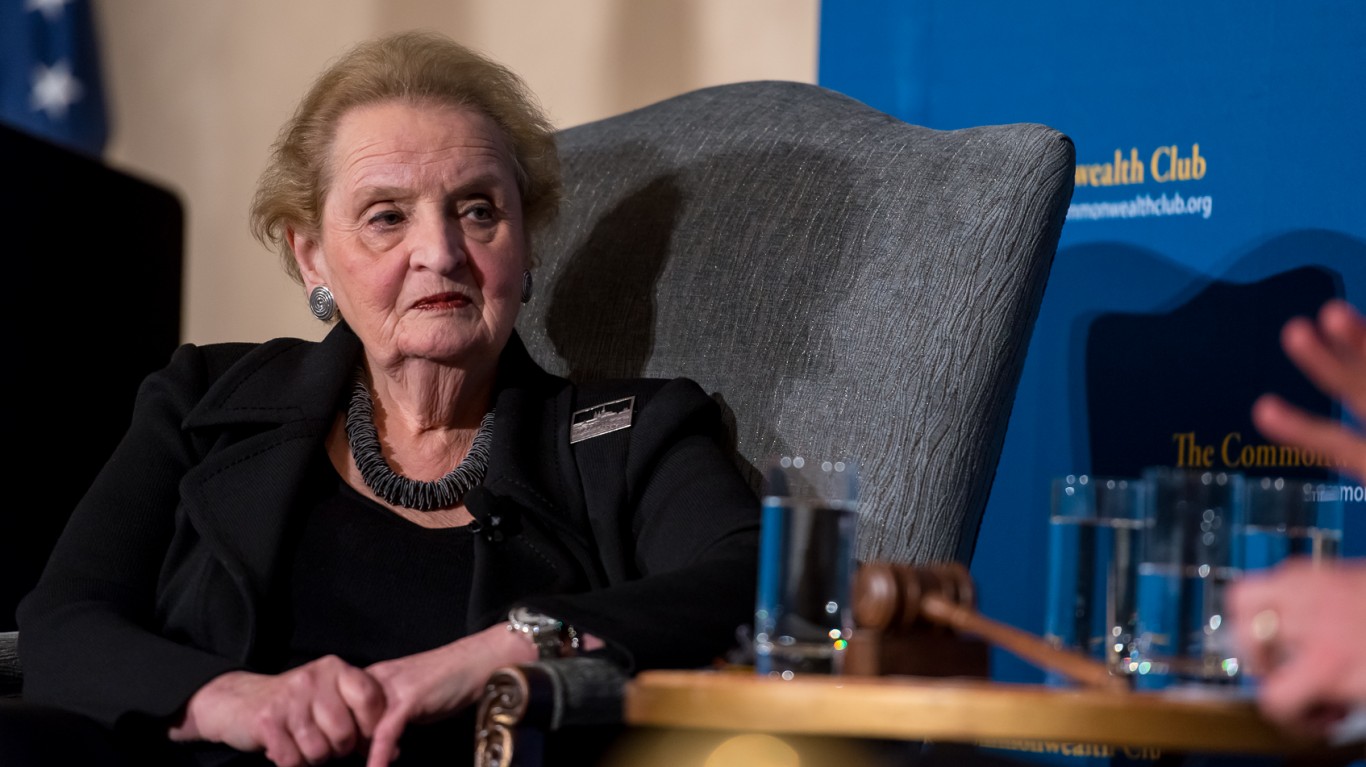 Madeleine Albright at Commonwe... (CC BY 2.0) by Commonwealth Club 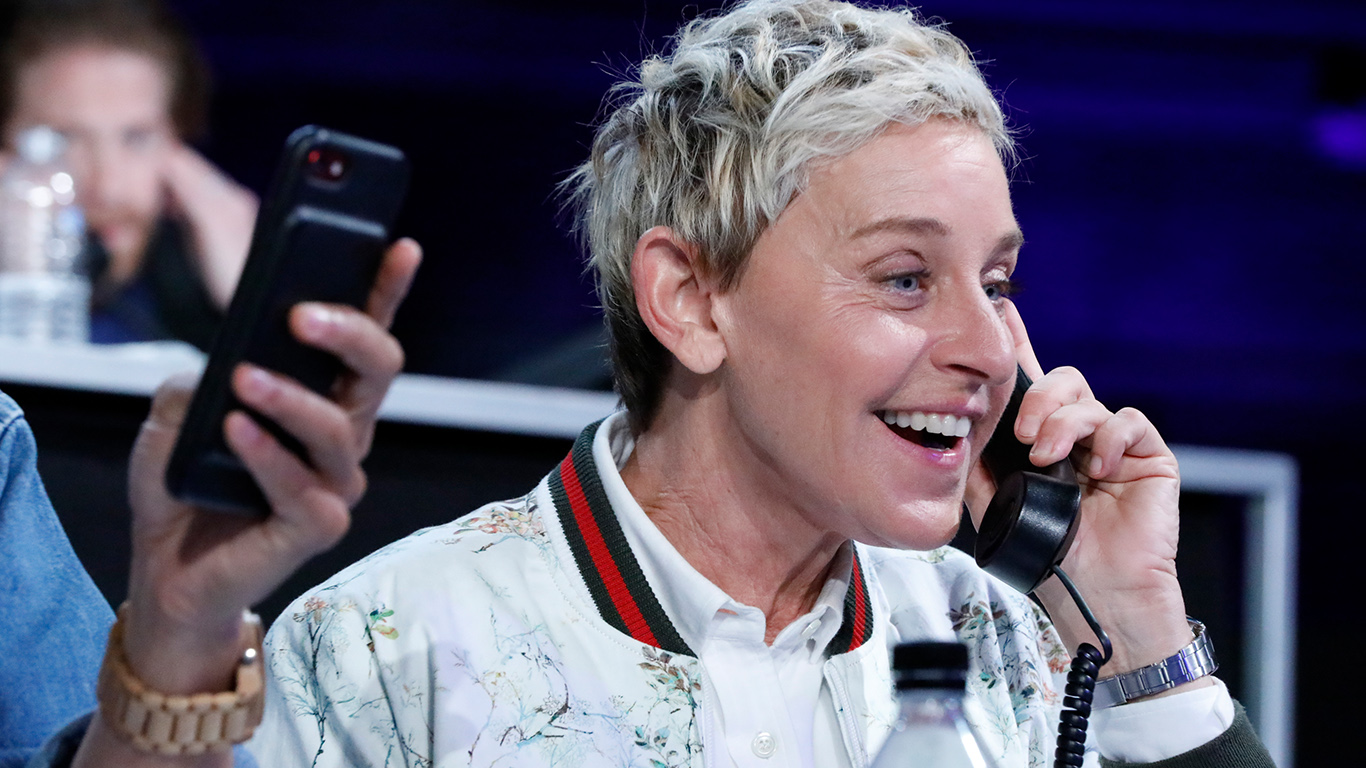 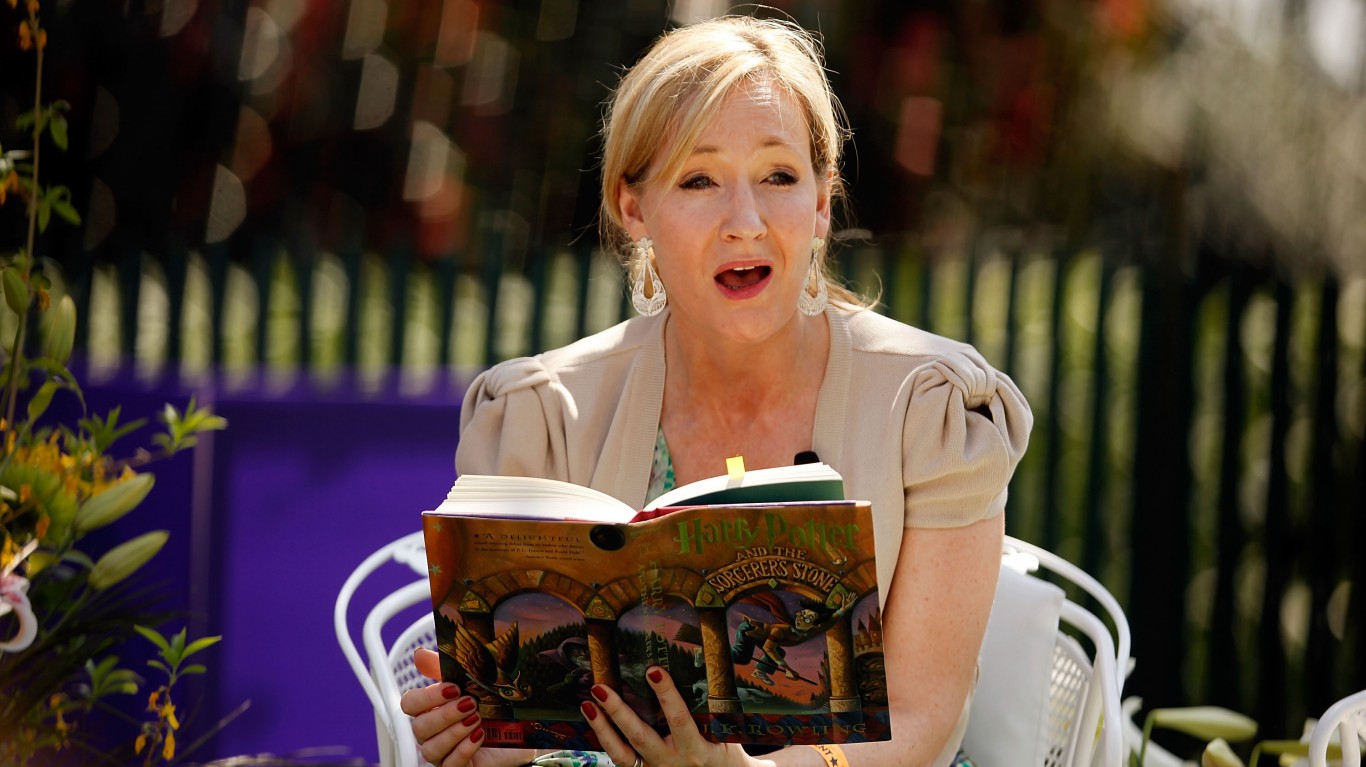 J.K. Rowling published her first novel, “Harry Potter and the Sorcerer’s Stone,” in the United States in 1998. The Harry Potter book franchise became one of the most popular book and movie franchises ever, making Rowling one of the richest women in the U.K. 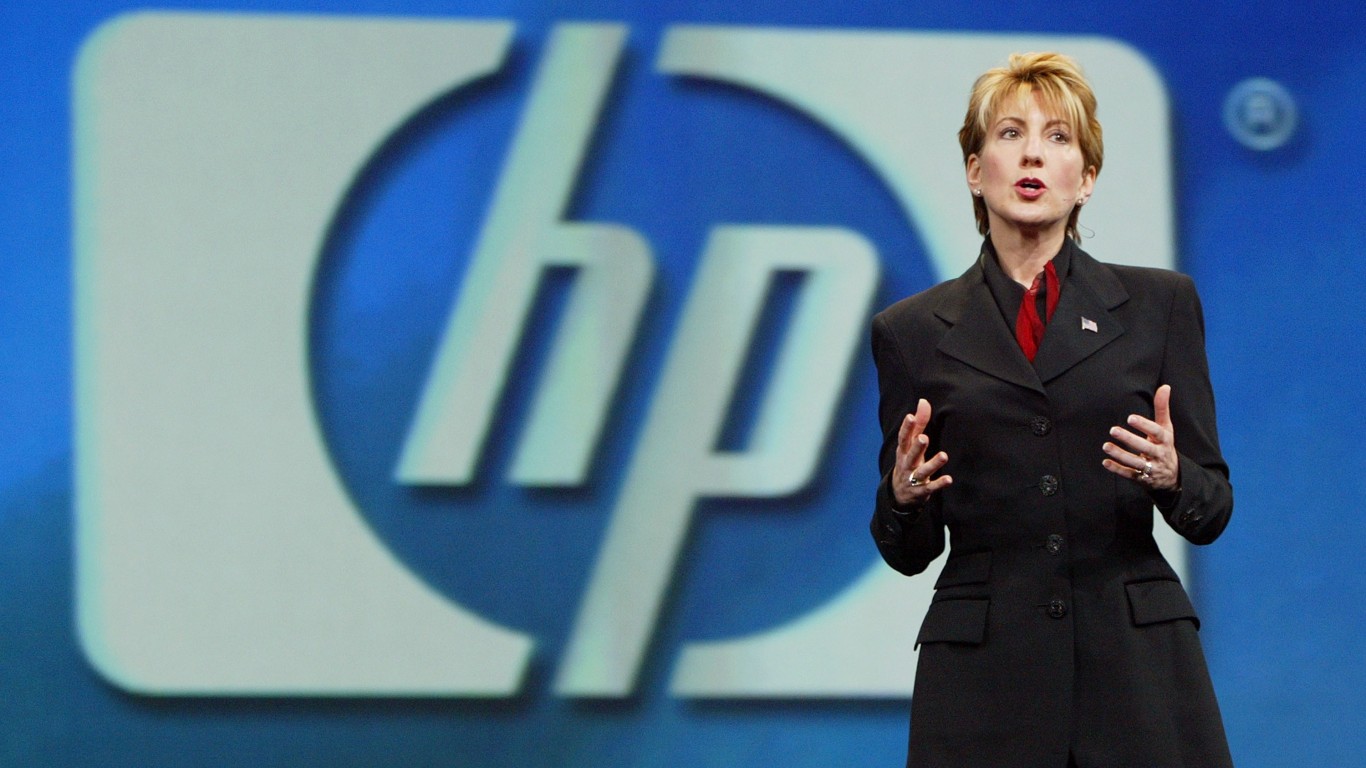 Carly Fiorina became the first woman to helm a company listed on the Dow Jones Industrial Average when she was named chief executive officer of technology company Hewlett-Packard Company.