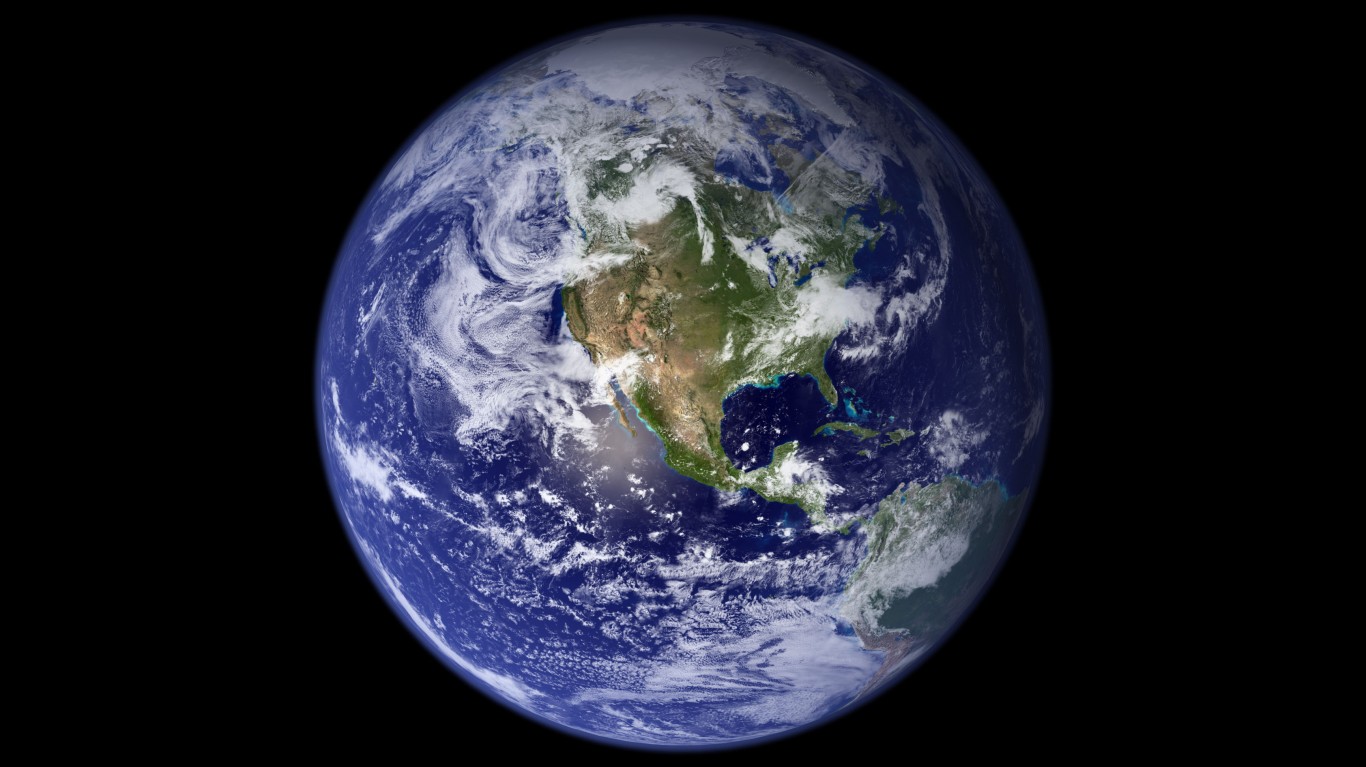 Global weather patterns are closely connected to four powerful bands of winds known as jet streams that flow in a wave pattern around the Earth. When jet streams are congested or split, atmospheric blocking is said to have occurred. These events can lead to prolonged periods of weather extremes. Scientists associated atmospheric blocking to observations in 2014 of heavier than normal snow in the Midwest and Northeast as well as severe drought conditions in the West. The historic droughts in California were linked to an atmospheric block nicknamed “the ridiculously resilient ridge.” 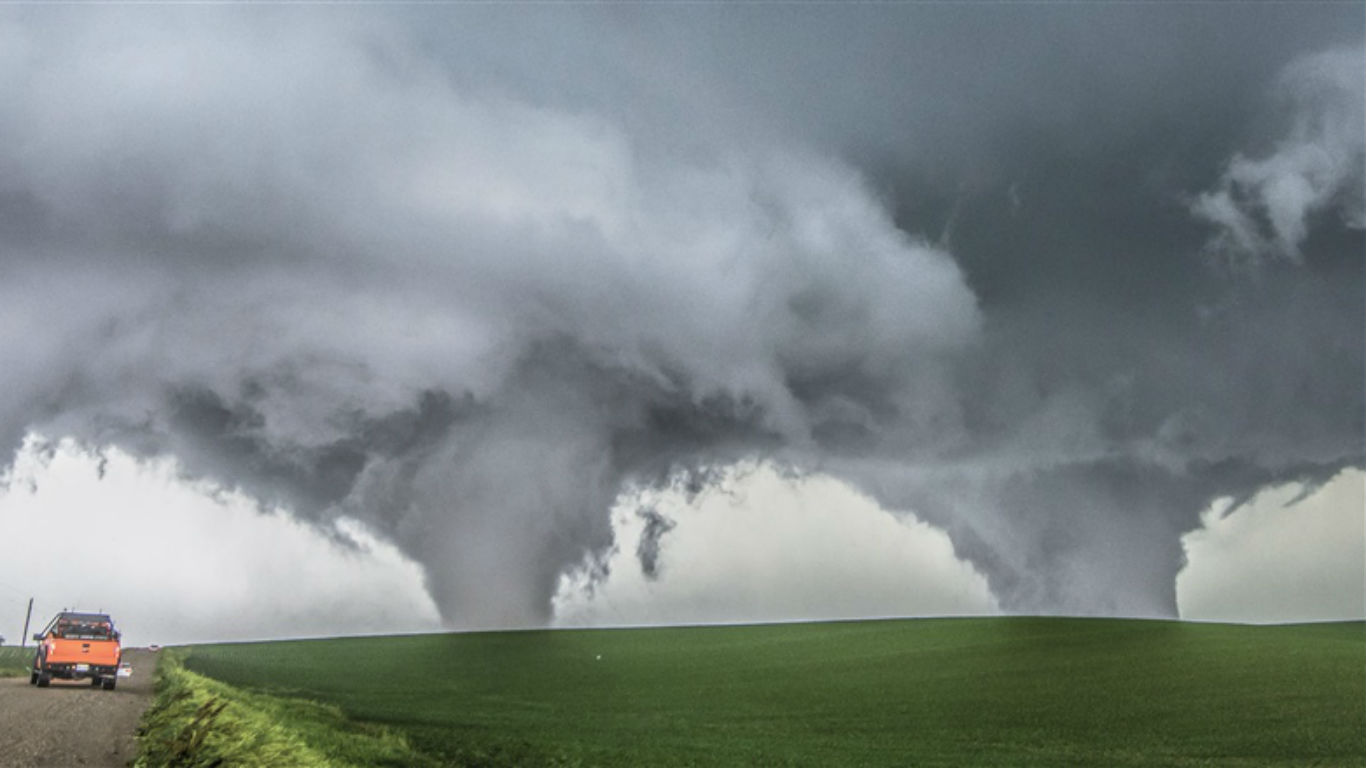 With about 1,200 occurrences every year, tornadoes are relatively common weather events in the United States. While it is also normal for clusters of tornadoes to form at a time, multiple smaller vortexes almost always combine or orbit a single parent tornado. For more than one tornado of a sizable magnitude to coexist, conditions have to be unusually balanced. This dangerous and rare phenomena occurs on average once every 10 to 15 years. 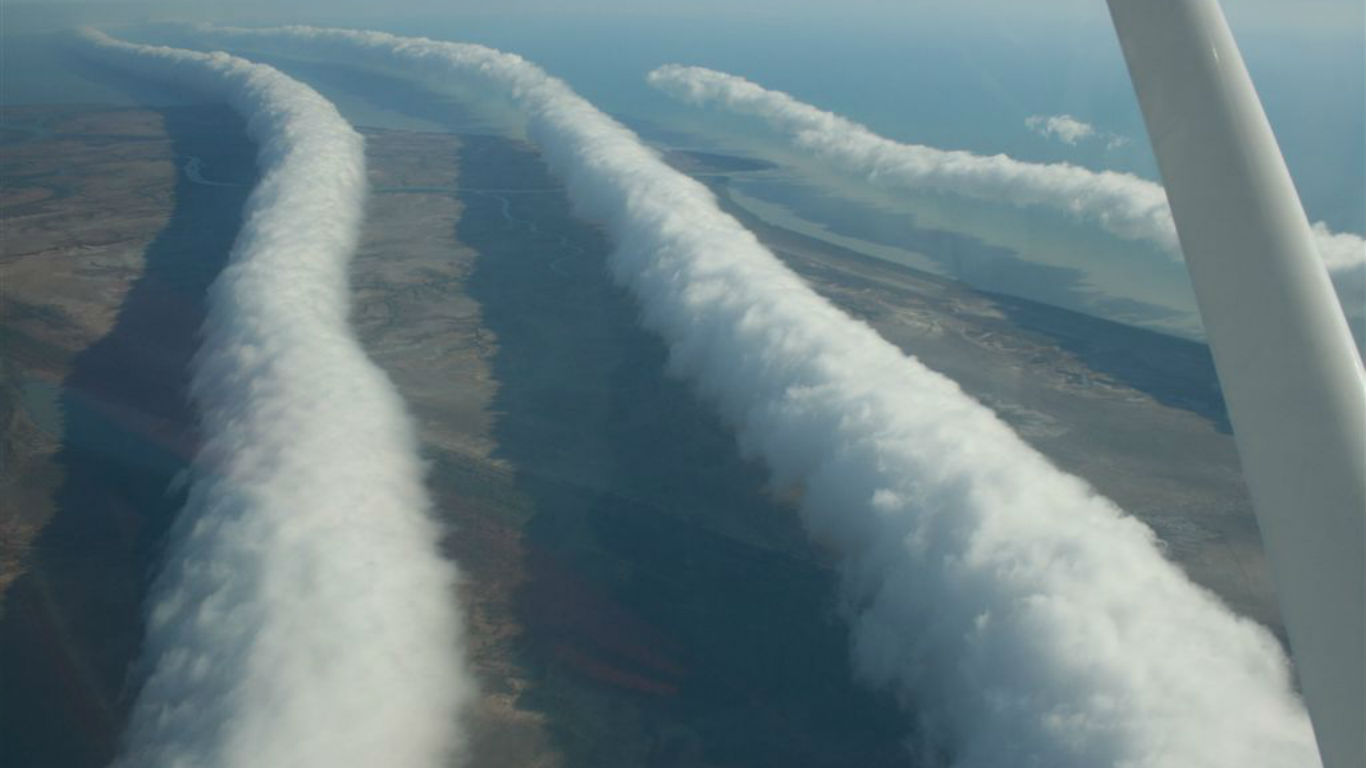 Morning glories resemble elongated roll clouds, and often occur in a series or wave succession. Formations are typically spotted during the morning, when atmospheric conditions are relatively stable. Morning glory clouds form in the Gulf of Carpentaria region of northeastern Australia. 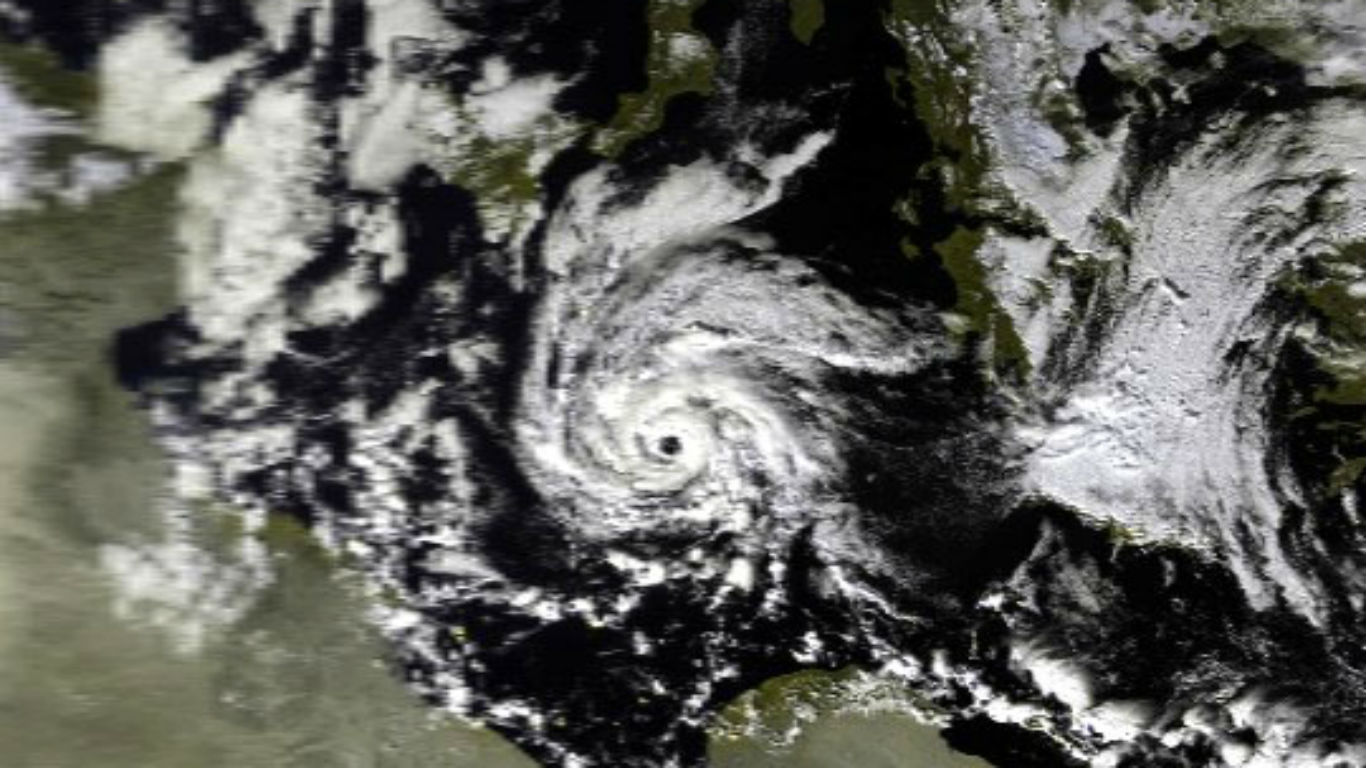 A portmanteau of Mediterranean hurricanes, medicanes are among the rarest weather phenomenon. These rare cyclones form when a non-tropical storm comes into contact with the warmer temperatures over the Mediterranean.

Fewer than 100 tropical cyclones were discovered in the Mediterranean Sea between 1948 and 2011 and no definitive trend in activity has been detected in that period. 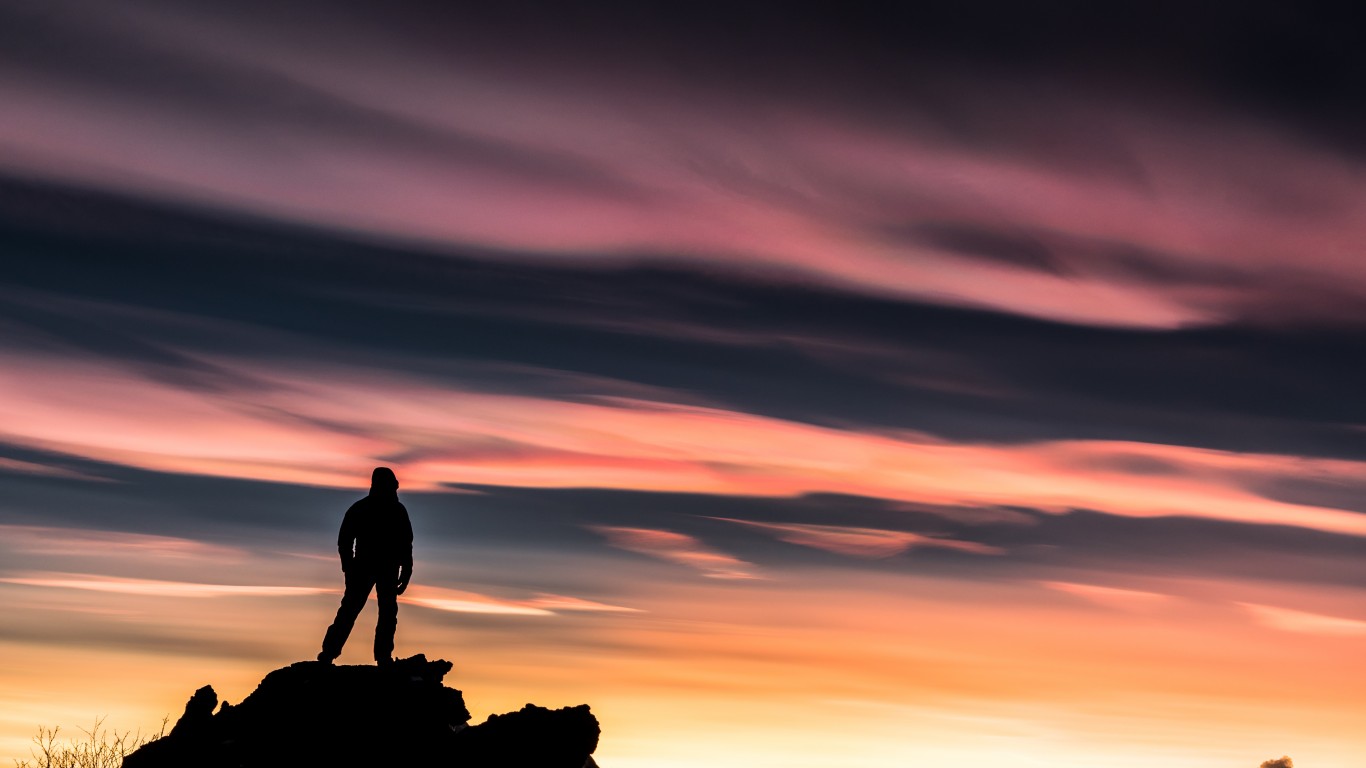 Rare but made more common by climate change, nacreous or noctilucent clouds form from ice crystals and methane at high altitudes. Nick-named “mother of pearl” clouds, they appear in temperatures of approximately negative 110 F. The ice crystals refract light, producing a glimmery, iridescent look. According to NOAA, it is likely that these weather phenomena did not exist before 1885.