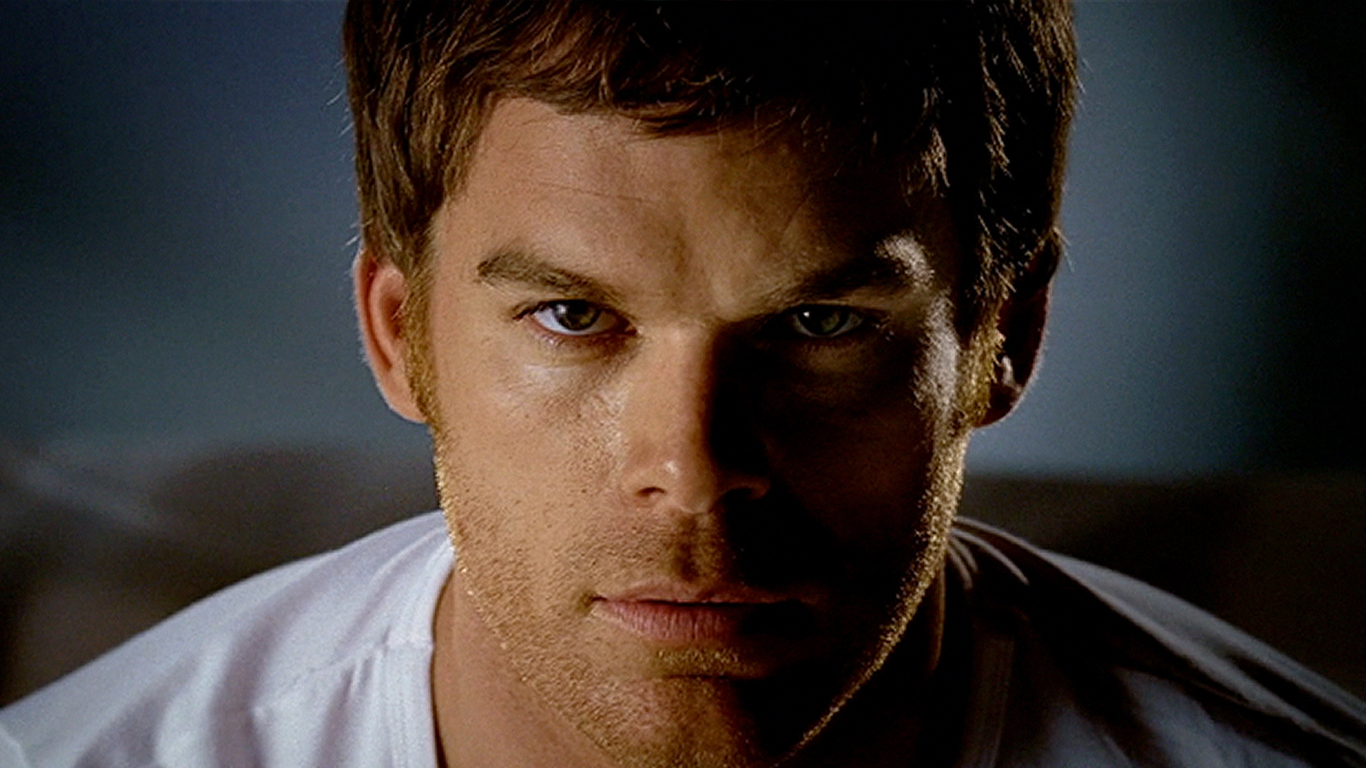 A woman from New York said she fell down the stairs at the Grand Central subway station, injuring her foot and ankle, after seeing an oversized “scary” poster for the popular Showtime series “Dexter.” The poster showed the face of the main character under a plastic wrap with his eyes open. She claimed it was “disturbing, provocative, shocking and fear inducing.” The judge disagreed, dismissing the case, saying the network was under no obligation to maintain the stairs at the station or that it created a dangerous condition. 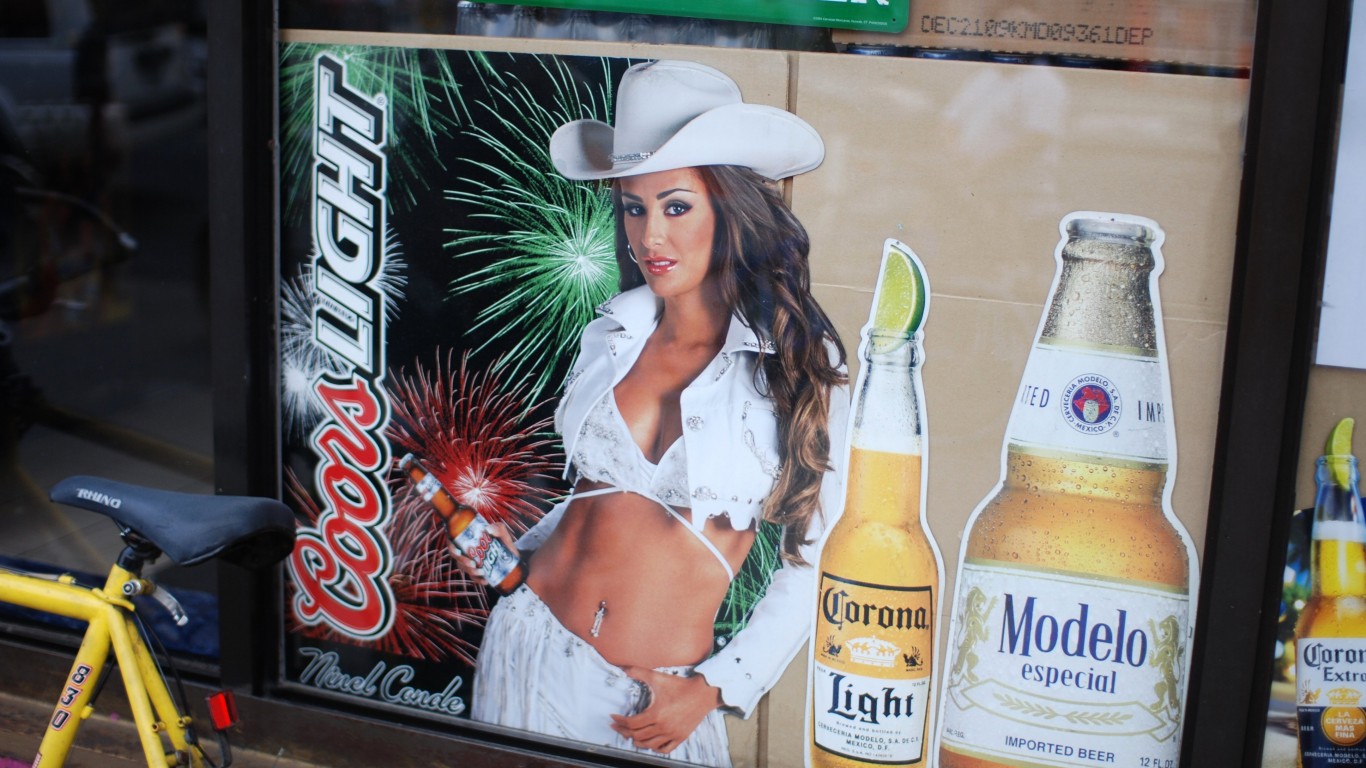 Beer commercials often feature beaches and good-looking men and women having fun. Most people understand this is not real, but not Richard Overton. In 1993, he sued Anheuser-Busch for $10,000 for false advertising. He claimed the beer ad caused him emotional distress, mental injury, and financial loss. Overton said the company’s ads showed beer’s ability to enable “scenic tropical settings [and] beautiful women and men engaged in unrestricted merriment” when this was actually not the case. He lost the suit. 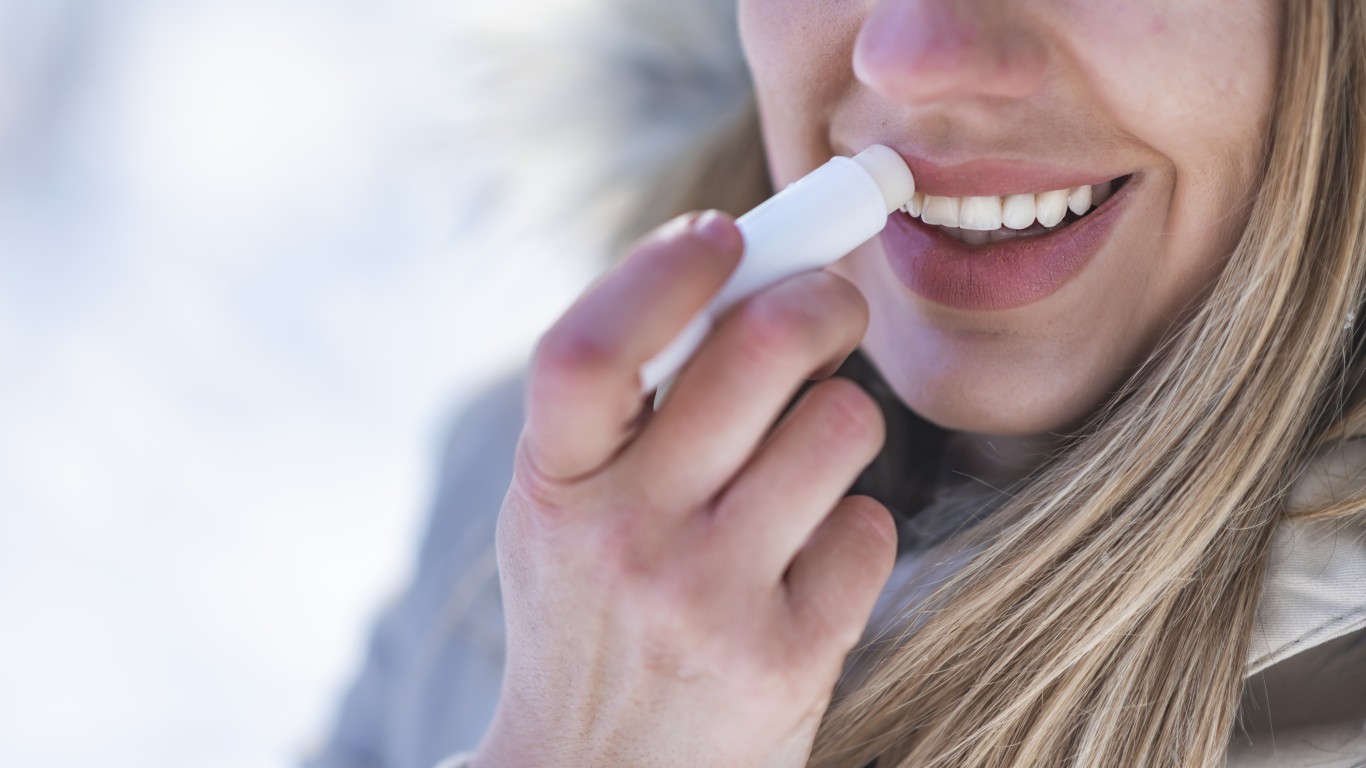 You can’t get that last bit of lip balm out of the tube unless you scrape it out. While this has been true since lip balms have been sold in tubes, a California woman filed a lawsuit alleging consumers were conned into thinking they could reach the bottom with their lips when they can actually use just about 75% of the product. The court disagreed that Fresh Inc., the company being sued, tried to lie about the real quantity of its lip balm and that a reasonable consumer understands how such dispenser tubes work. 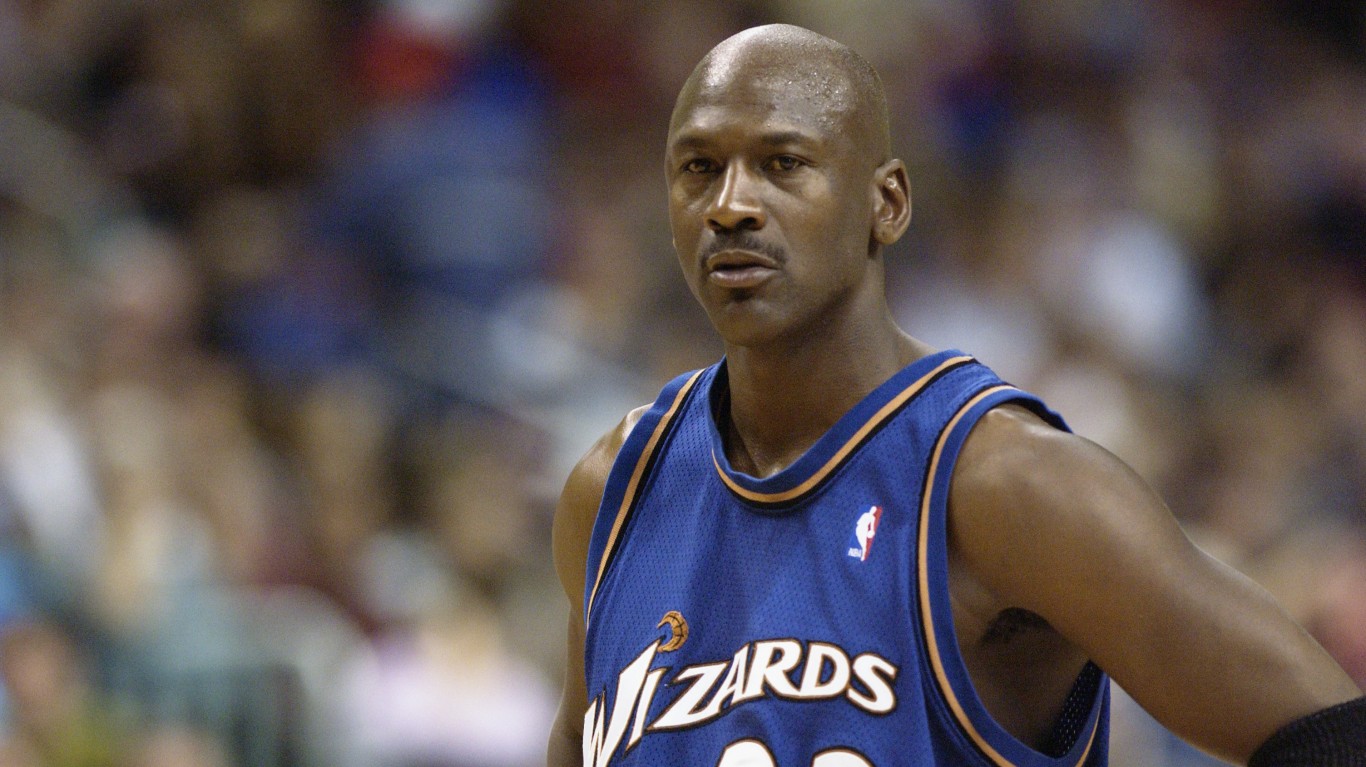 Man sues Michael Jordan for looking too much like him
> Year: 2006
> Result: Lawsuit dropped

Many people would be happy if they looked like a celebrity, unless that celebrity was as famous and loved as Michael Jordan. Allen Ray Heckard from Portland sued the basketball legend and Nike for promoting Jordan for more than $800 million. He claims he has been confused for Jordan every day in the last 15 years, and that it has caused him permanent injury and emotional pain and suffering. Heckard later dropped the charges without giving a reason. 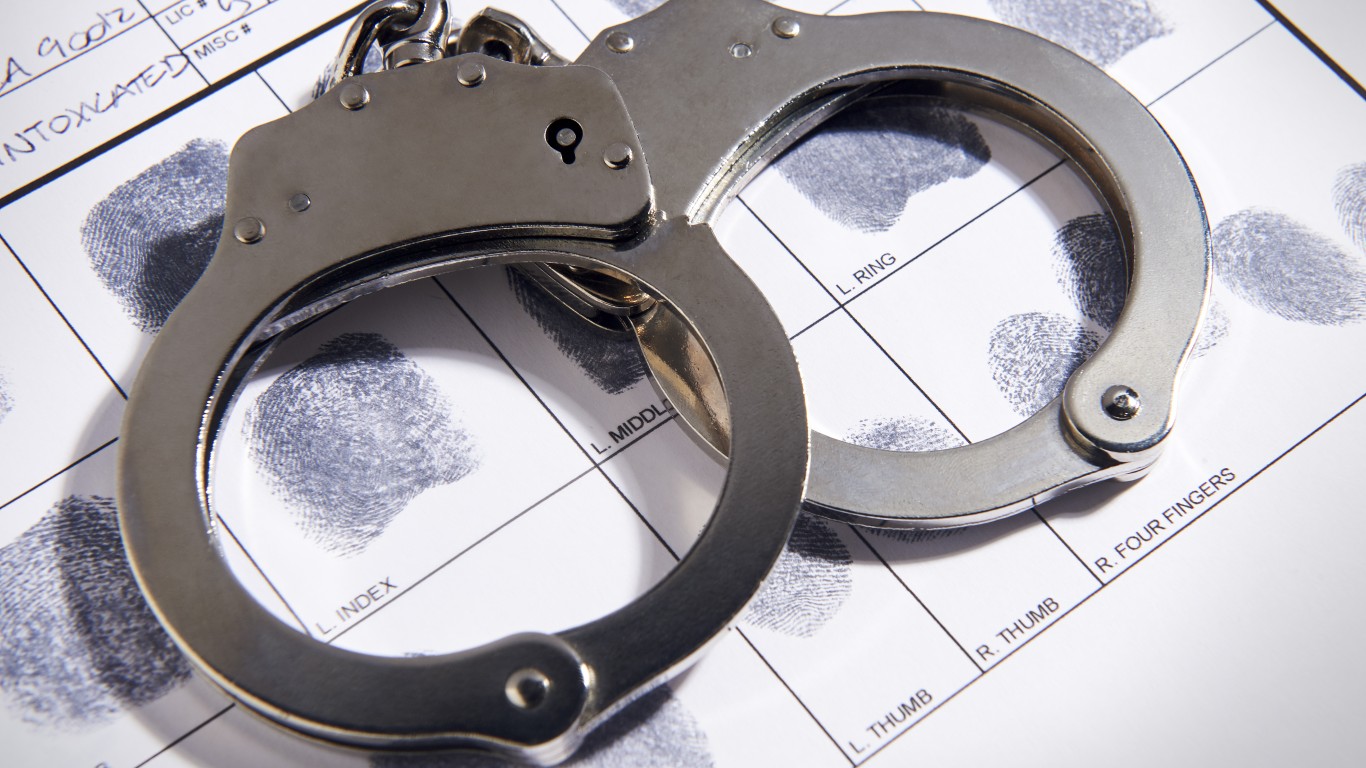 Prison inmate Robert Lee Brock is nothing if not creative. Brock, serving time for breaking and entering at the Indian Creek Correctional Center in Virginia, sued himself for $5 million, claiming that he violated his religious beliefs and got himself arrested. And since he has no income because he is in jail, Brock asked the state to pay as he was a ward of the state. The judge dismissed the case.