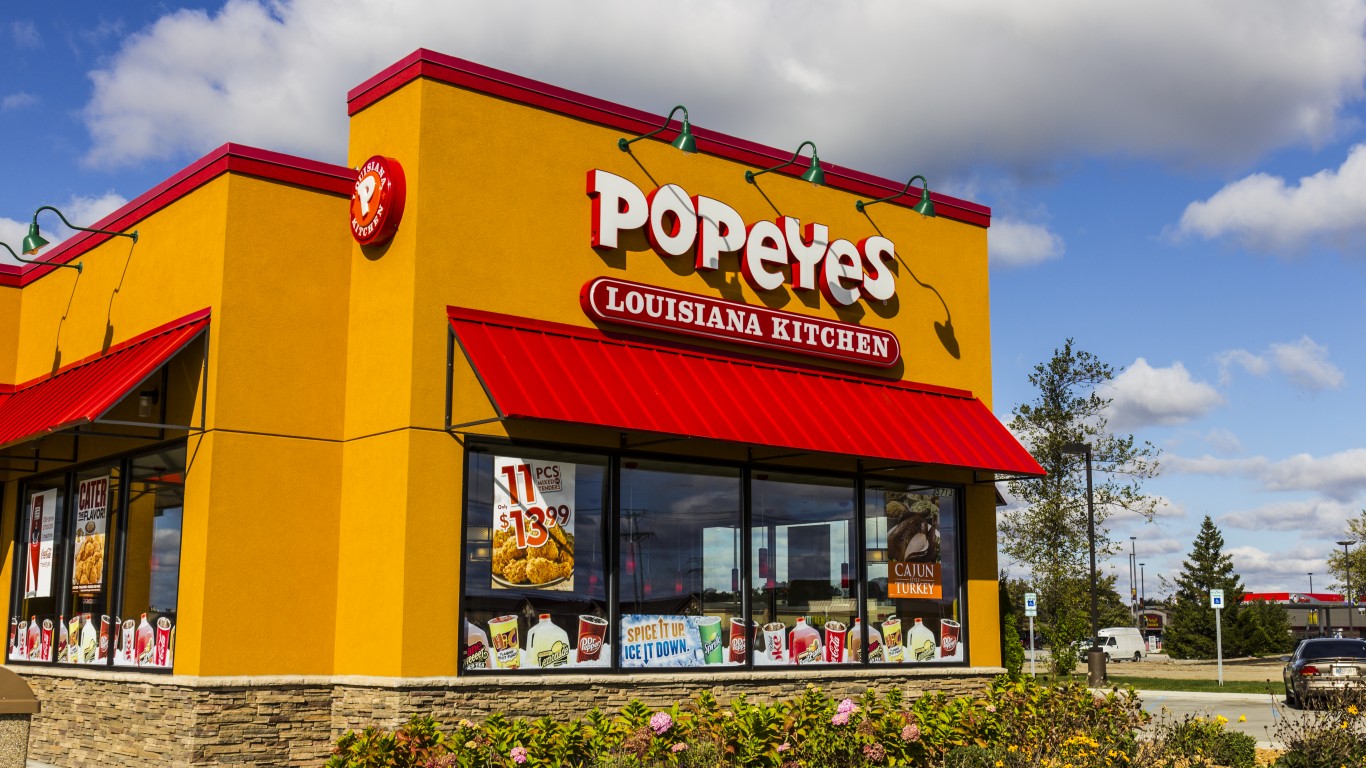 A Tennessee man sued fast food chain Popeyes Louisiana Chicken for $5,000 for running out of its famous chicken sandwich because, he claimed, the restaurant wasted his time trying to fill his order. Craig Barr said the company deceptively advertised the sandwich, which was only available for a limited time in August. Barr is also suing for damages to his car that he said occurred at the restaurant’s parking lot. The case was scheduled to go to court in January. 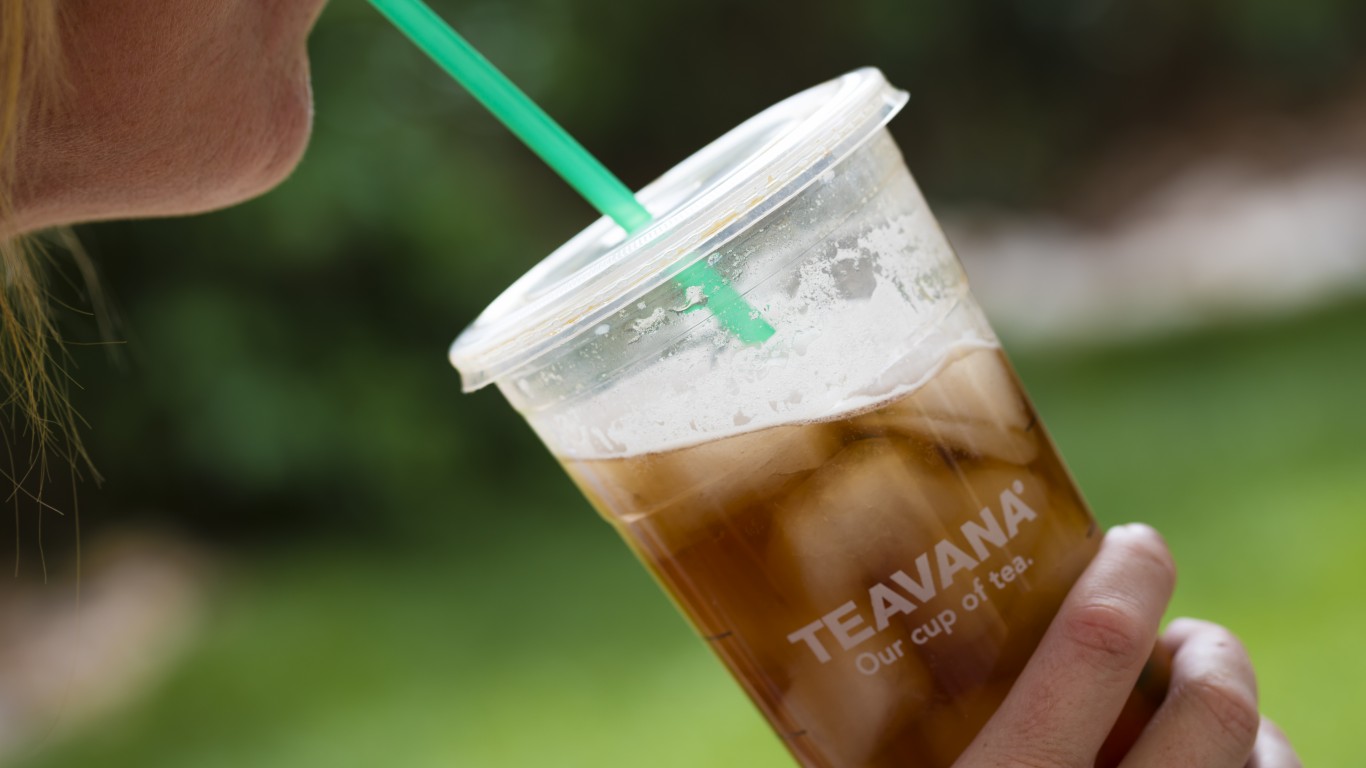 Too much ice in Starbucks drinks
> Year: 2016
> Result: Case dismissed

California resident Alexander Forouzesh threatened a class action against Starbucks, saying customers who ordered cold drinks from the beverage giant received less liquid in their cups than advertised because of too much ice. A district judge put the case on ice. He ruled that even kids know ice in a cup reduces the amount of liquid they get, and customers can also clearly see the amount of ice in a clear cup and ask for less ice. 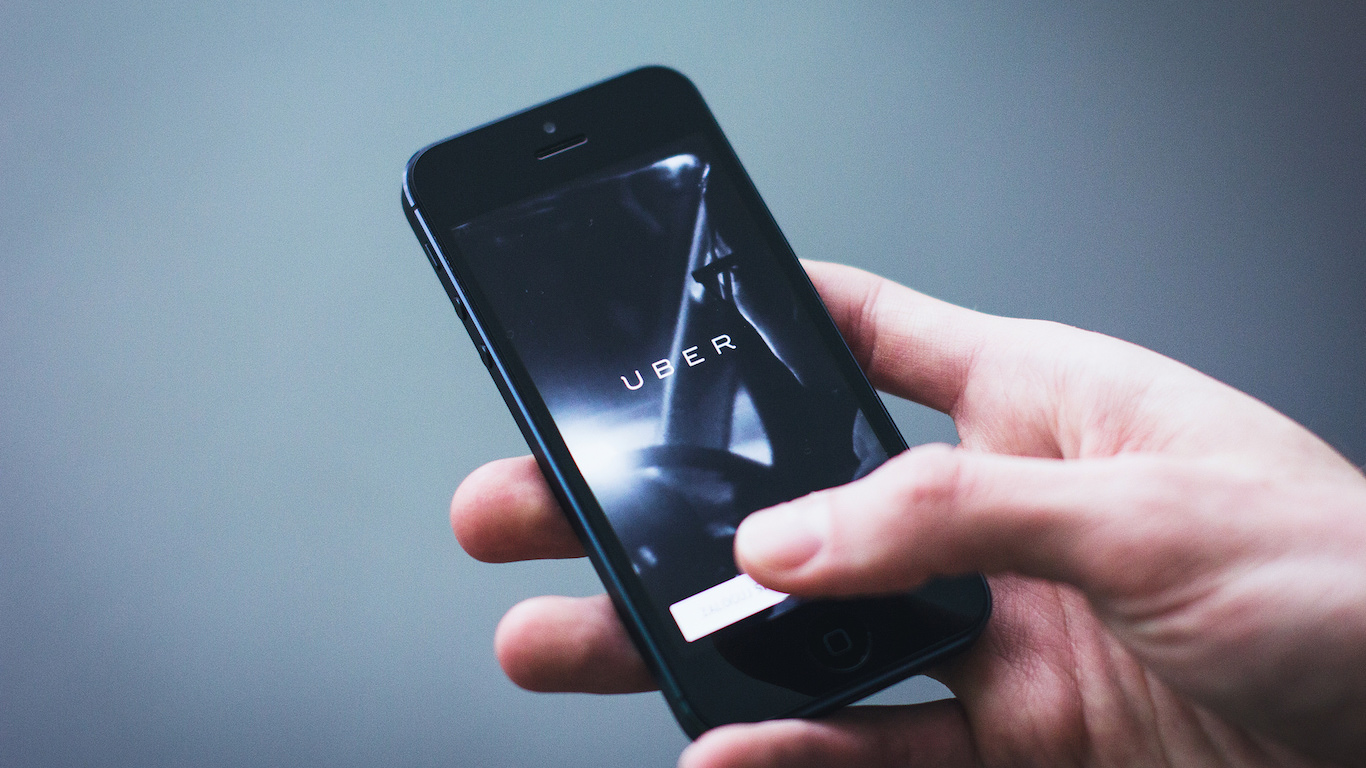 A French businessman sued Uber for $48 million, claiming that a flaw in the ride-sharing company’s app played a role in the dissolution of his marriage. The businessman said he borrowed his wife’s cell phone and used it to log on to the Uber app. He claimed a glitch in the app caused it to continue to send notifications of his whereabouts to his wife’s phone even after he logged off, and apparently some of his movements caused a problem with wife and their marriage ended in divorce. The result of the suit is unknown. 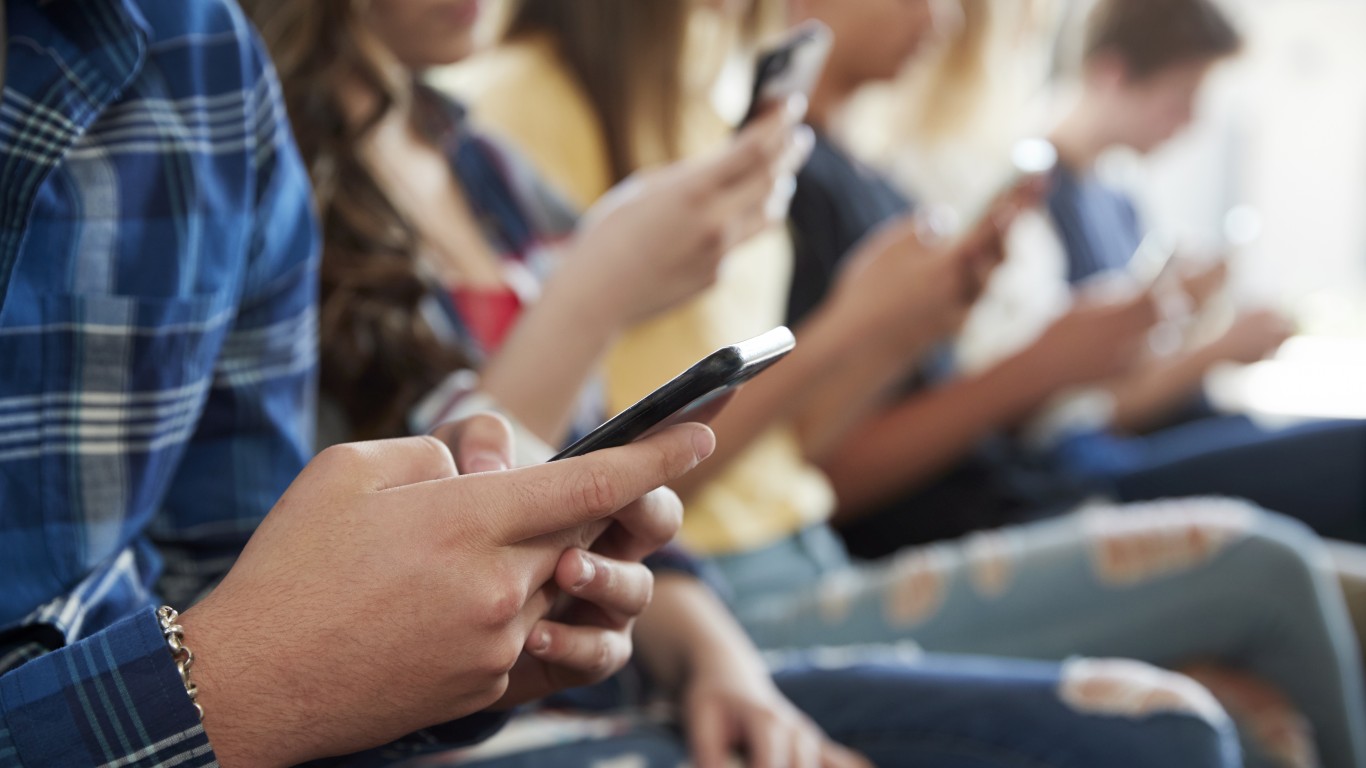 A 15-year-old boy in Spain sued his mother, claiming he was mistreated after she took his cellphone to try and get him to study. He also sought jail time for his mom and reimbursement for his legal expenses. A judge ruled in favor of the mother, saying she was within her rights and acted responsibly to get her son to crack the books. 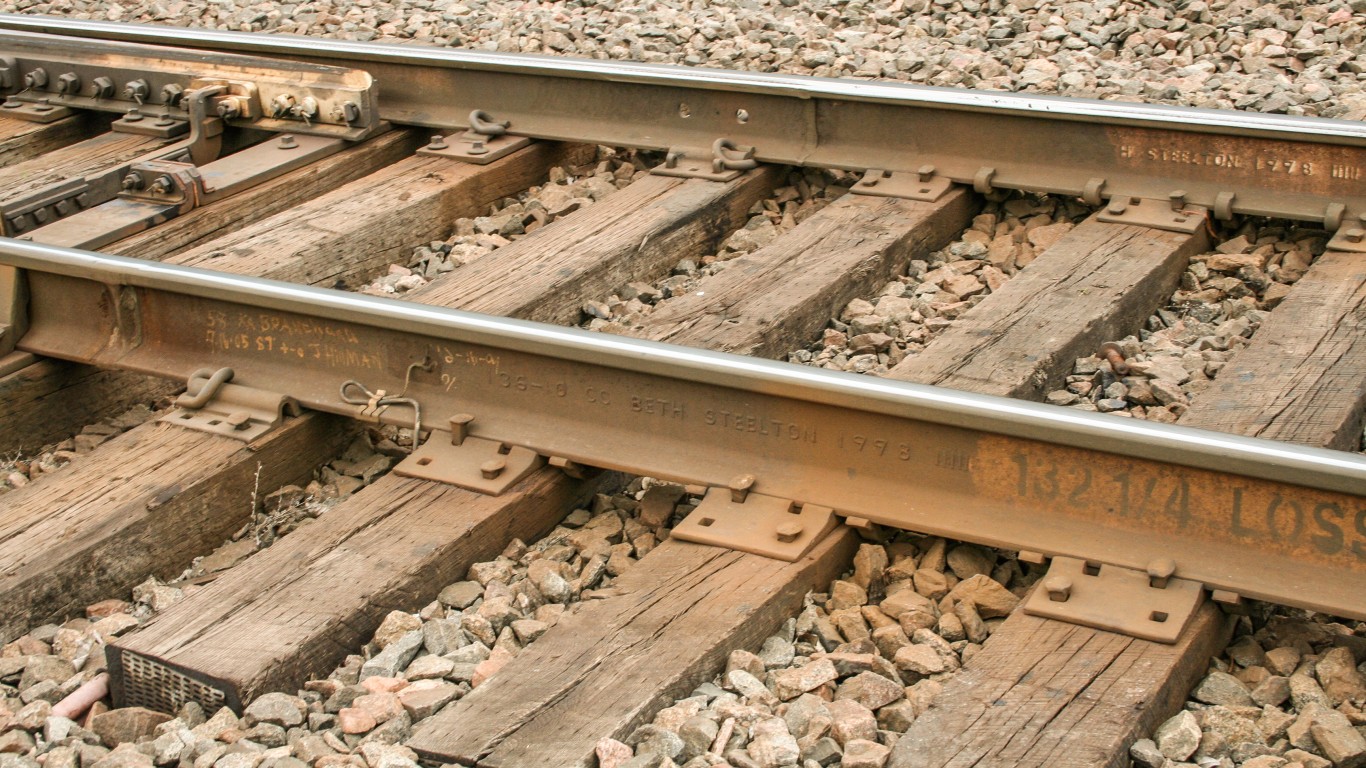 A federal jury awarded two men a total of $24.2 million for getting severely burned by electrical wires when they were teenagers trespassing on railroad property in Lancaster, Pennsylvania, in 2002. Attorneys for Amtrak and Norfolk Southern Corp. claimed the two men, aged 17 at the time of the accident, were old enough to know that they were putting themselves in danger. The plaintiffs’ lawyer, while conceding his clients were trespassers, said the property owners were still responsible.