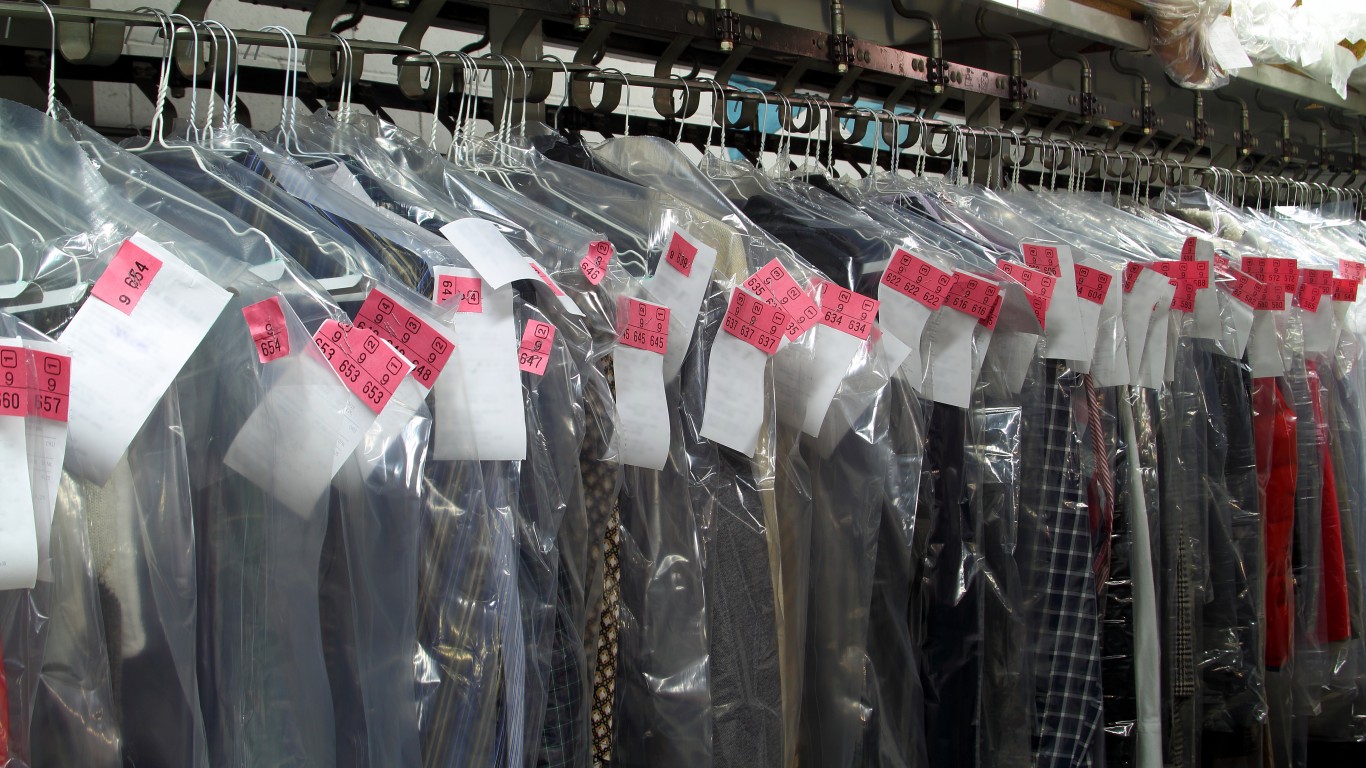 A court ruled against the dissatisfied customer of a Washington, D.C. dry cleaner — who sued the dry cleaner for $54 million for allegedly misplacing his pants — and ordered him to pay the company its legal fees. The customer, administrative law judge Roy Pearson, also could not prove the store lost his pants. Pearson’s suit was based on the claim that the store’s sign said “Satisfaction Guaranteed.” The case drew national attention as well as sympathy for the defendants, who received funds online for their defense. 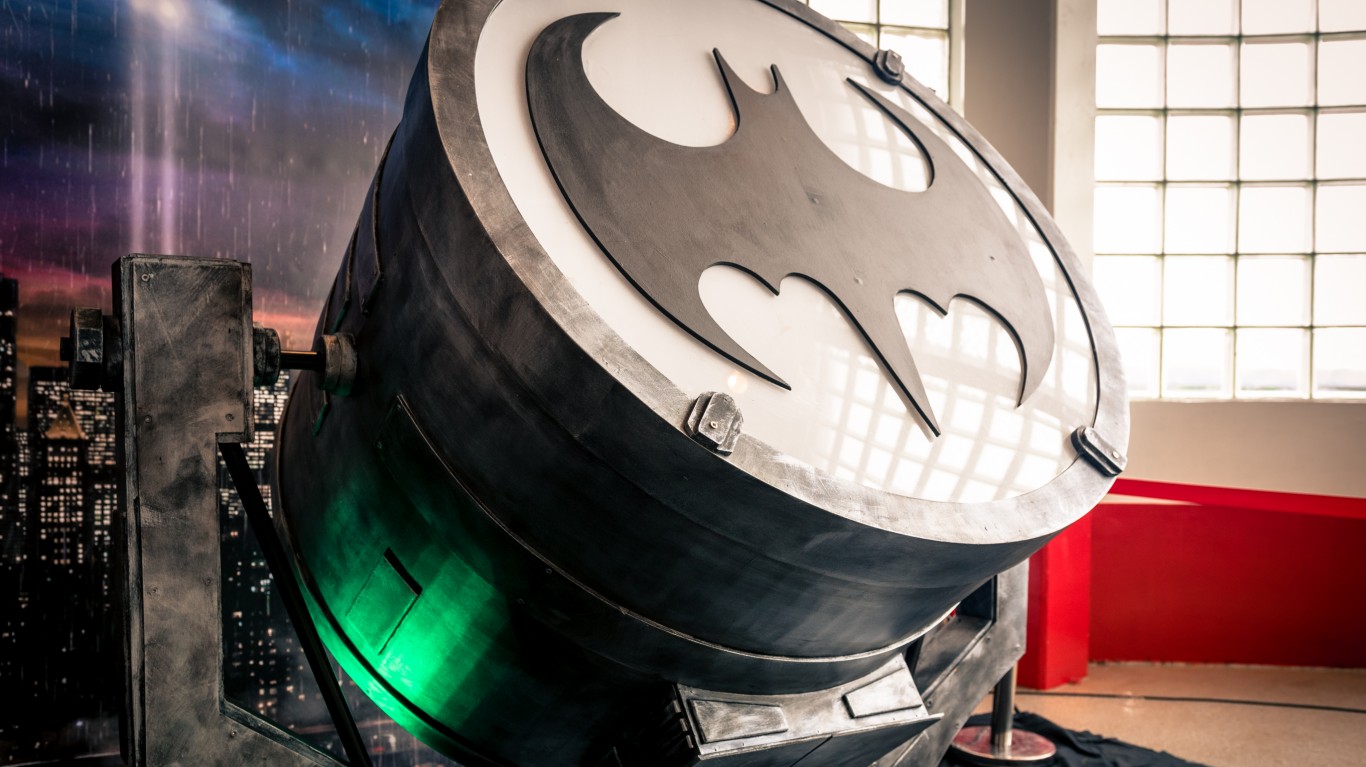 Holy litigation! In a story worthy of Gotham City tabloids, the mayor of Batman, the name of an oil-producing city in southeastern Turkey, said he would sue Warner Bros. and movie director Christopher Nolan for using the name of the Turkish city without permission for the film “The Dark Knight.” The city’s mayor, HÃ¼seyin Kalkan, wanted compensation from the movie’s royalties, claiming the movie’s success had negative psychological effects on the city’s residents and hurt local businesses trying to register in other countries. The lawsuit, however, was never actually filed. 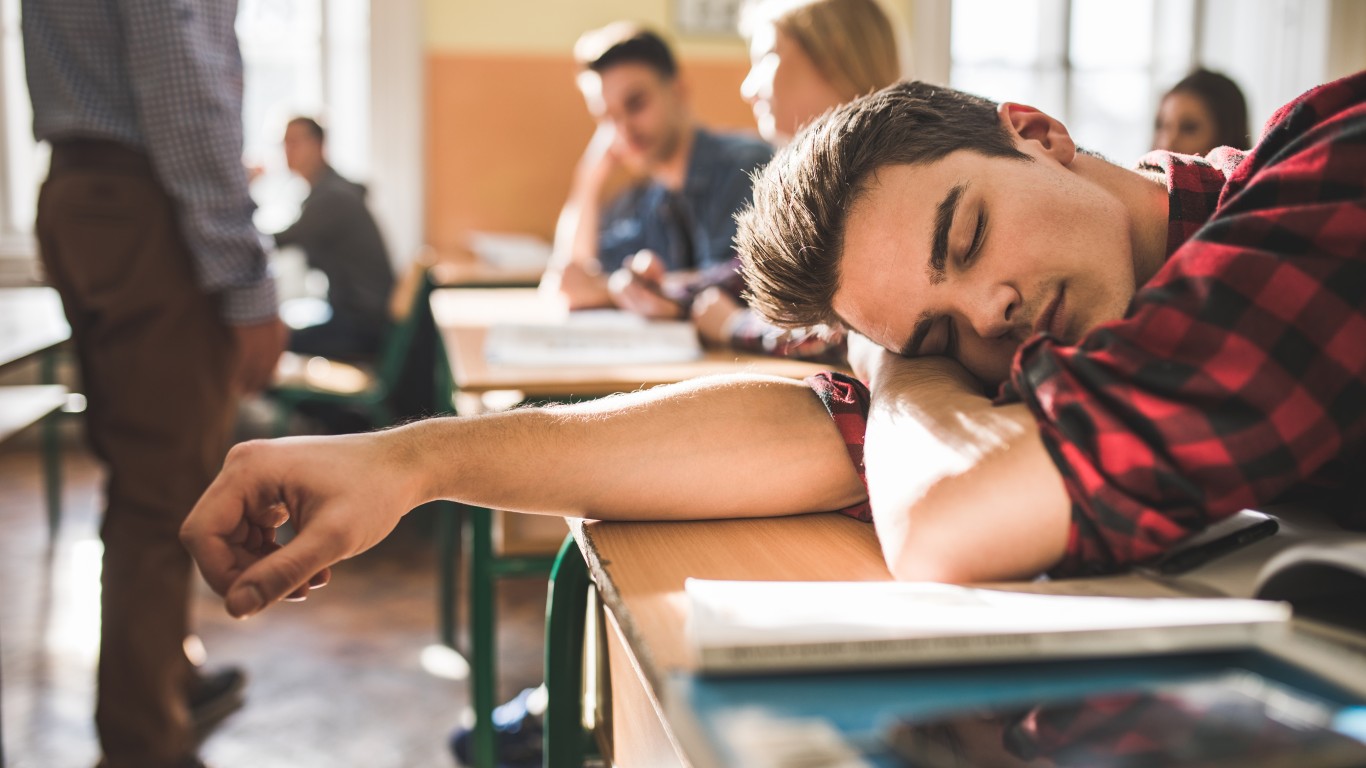 The parents of Danbury High School student Vinicios Robacher said their son suffered hearing loss after one of his teachers slammed her hand on his desk to wake him up during a math class. The family sued the school, the school board, and the city. But apparently the case fell on deaf ears and collapsed. 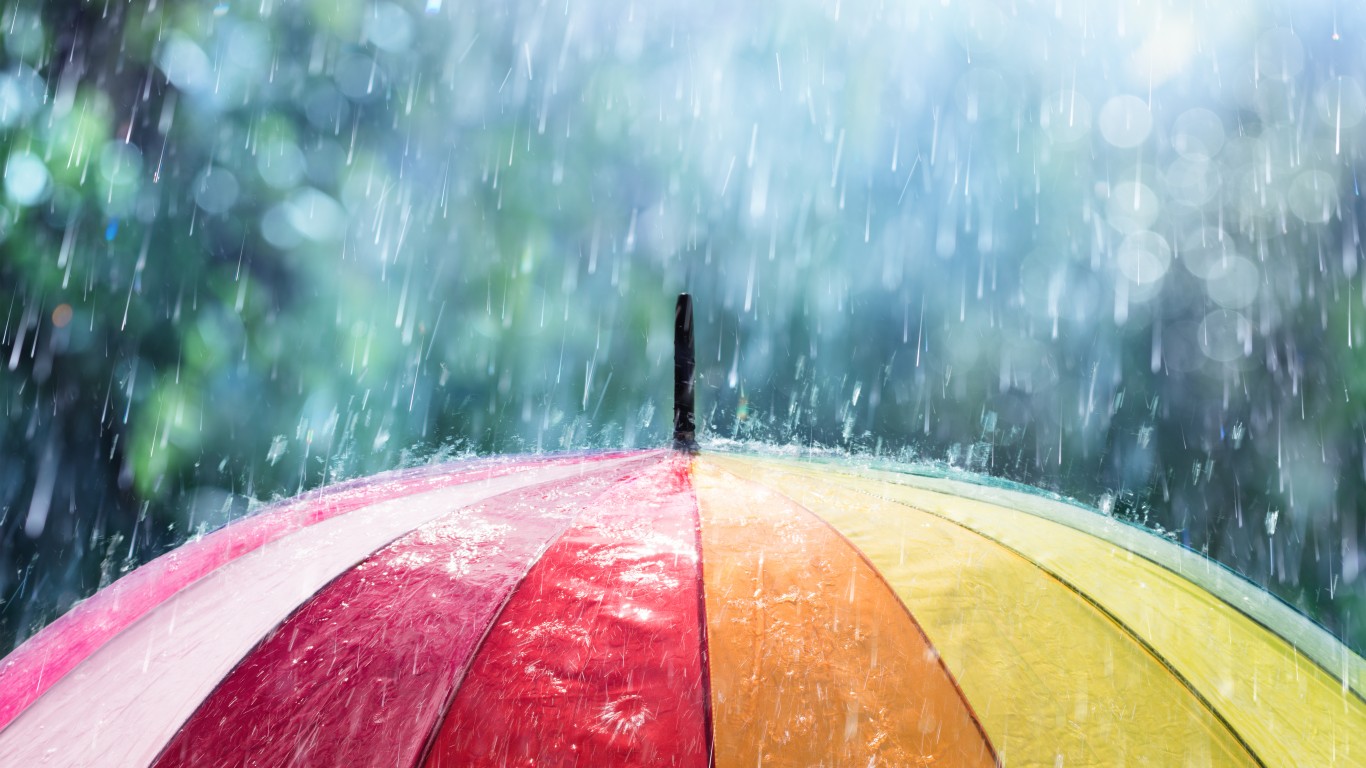 A woman from the Israeli city of Haifa sued well-known television weatherman Danny Rup for a false weather forecast. Rup had predicted sunny weather and it rained. Based on the forecast, she left her house unprepared for inclement weather, took ill, and missed work — she claimed. The woman said Rup’s forecasts were legally binding. She won $1,000 in an out-of-court settlement and got an apology from the weatherman. 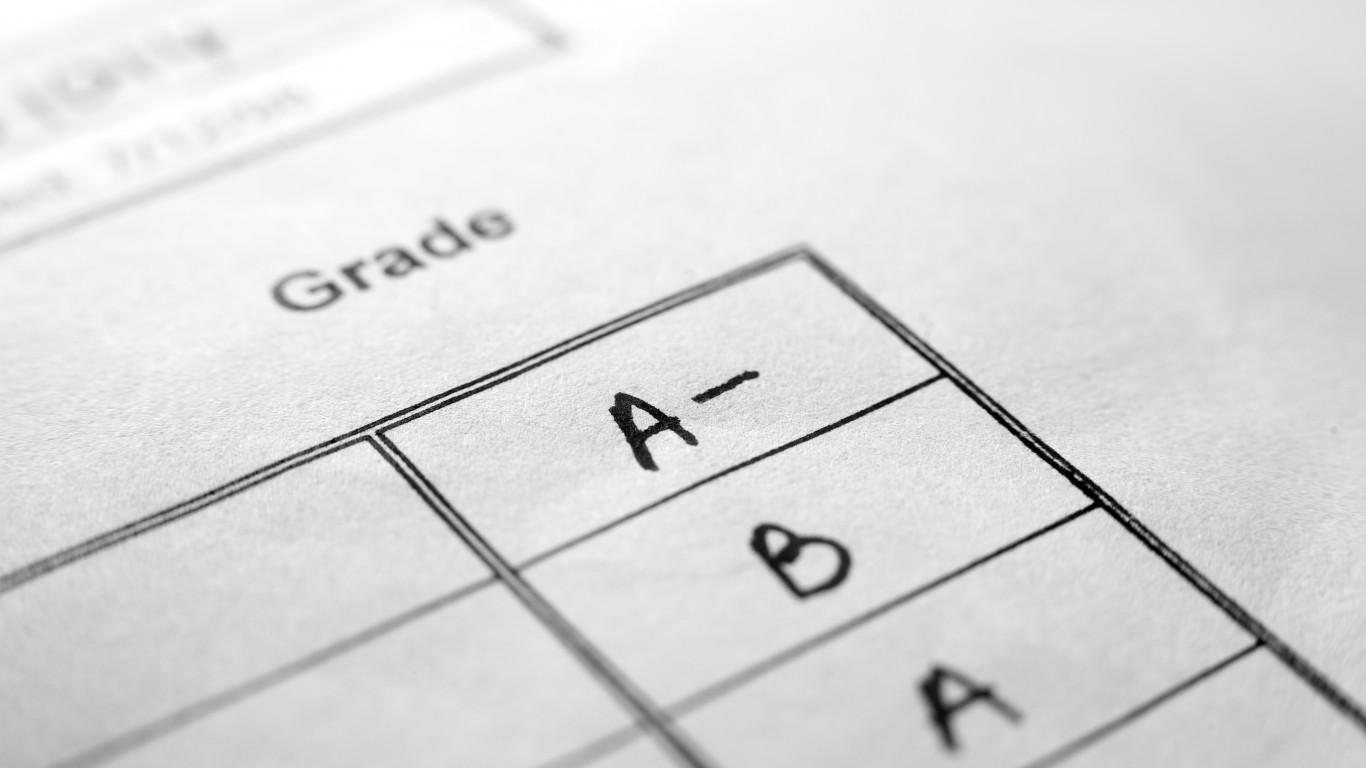 Brian Delekta was a senior at Memphis High School in Michigan and believed his work experience as a paralegal at his mother’s law office for one of his classes merited an A+ instead of an A. His family sued to raise the grade to A+, which would have made him valedictorian of his class. The suit also asked that publication of class rankings be blocked until the case was settled. The plaintiff lost.