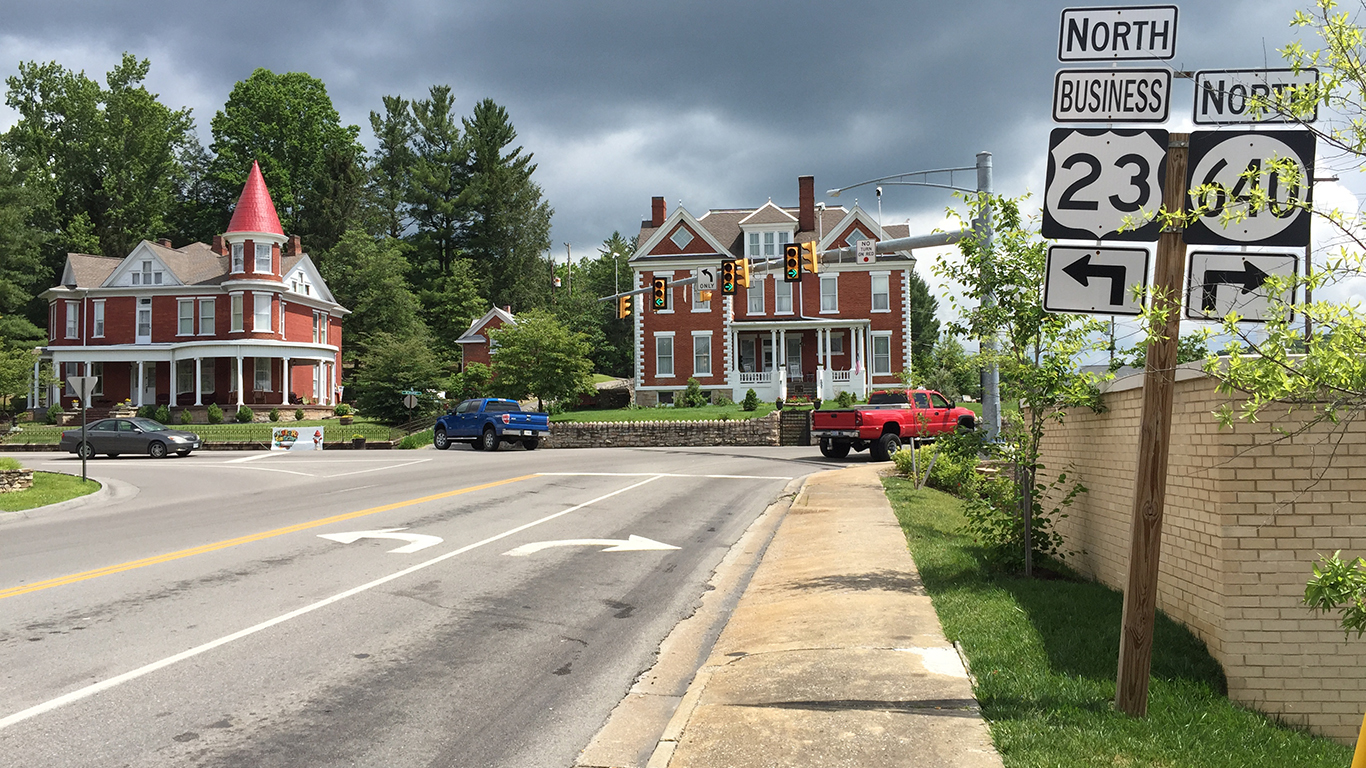 High on the Appalachian Plateau sits the town of Wise, Virginia. The county seat of Wise County, it was named after Henry A. Wise, who had just become Governor of Virginia. Wise would be a six-term congressman infamous for his unabashed defense of slavery and his role as a Confederate army officer. 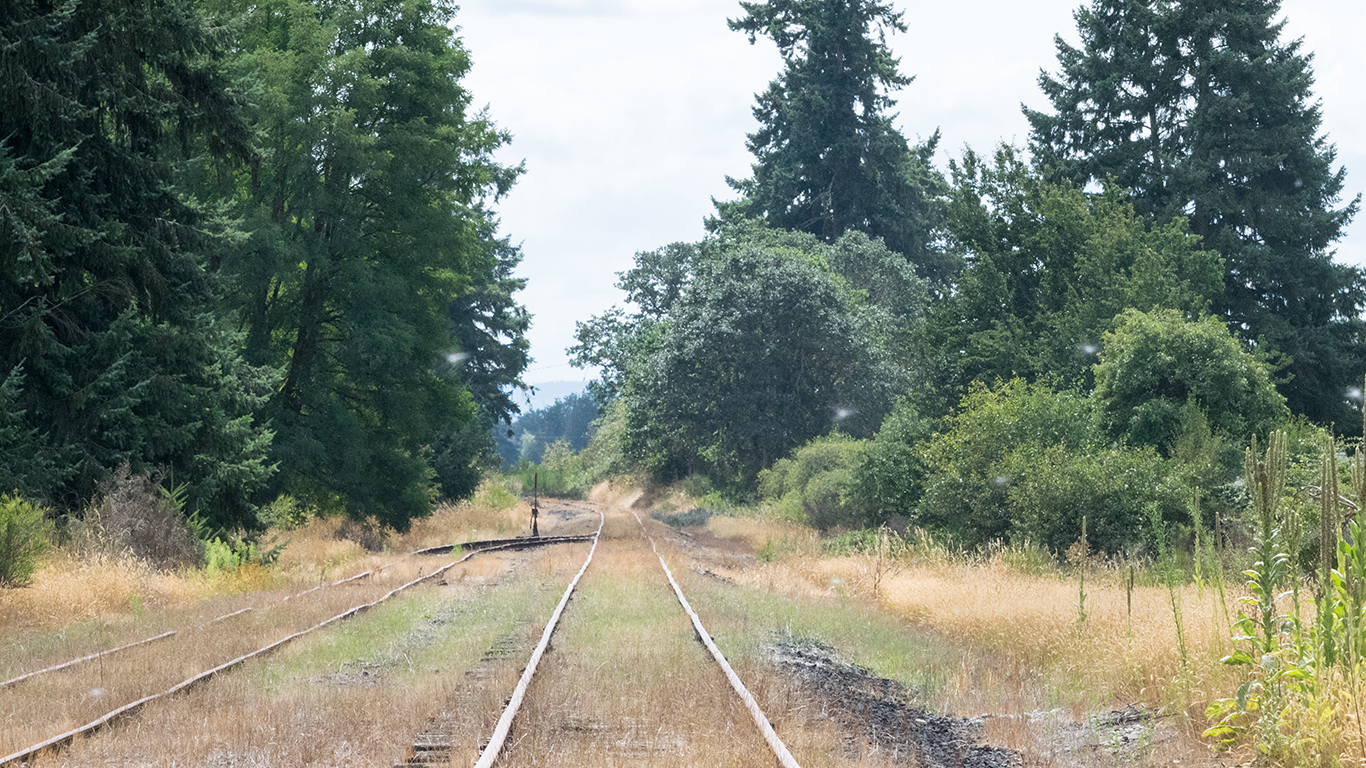 The city of Roy, Washington used to be known as Media because it was roughly halfway between Tacoma and Tenino for those travelling along the Northern Pacific Railroad in the 1870s. The name Roy comes from the name of founder James McNaught’s son. 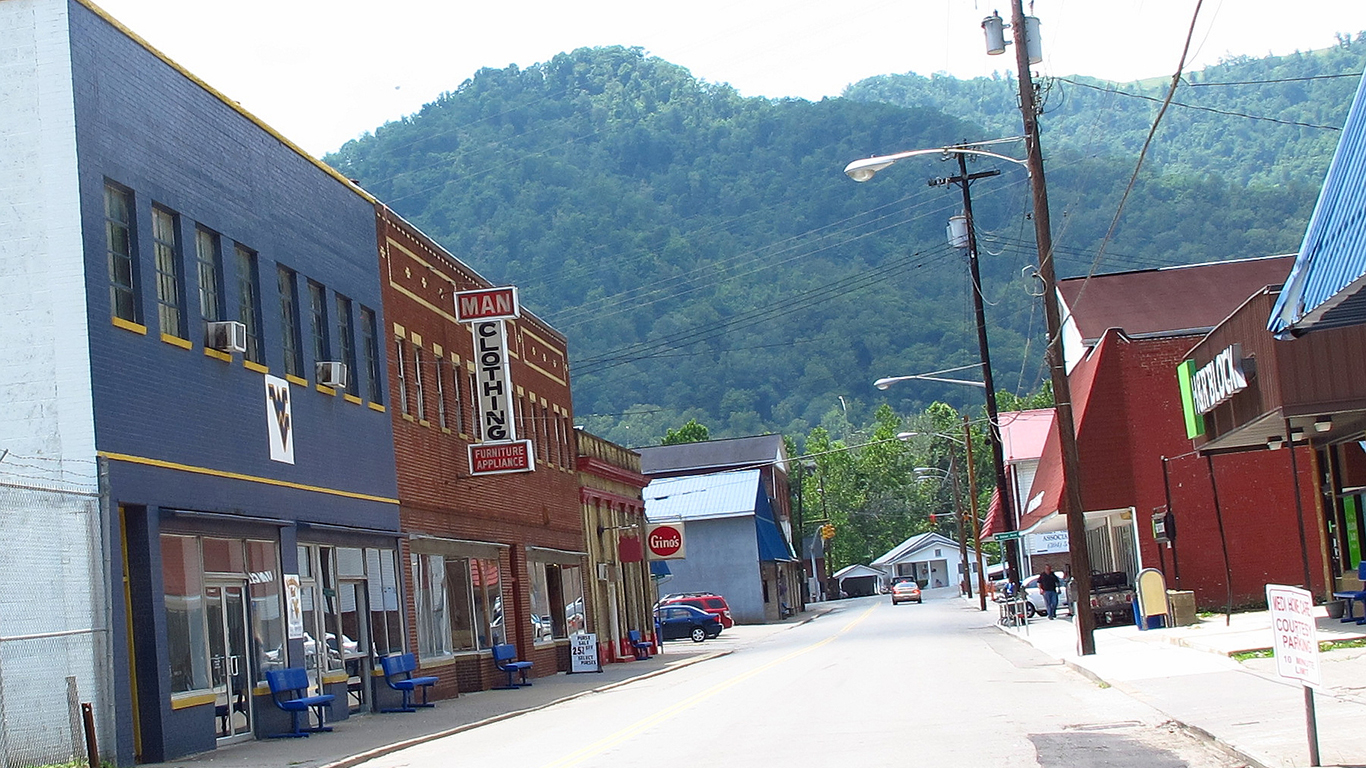 A community of less than 1,000 people, Man is situated at the mouth of Buffalo Creek on the west side of the state. The town dedicated its name to prominent 19th century West Virginia House of Delegates member Ulysses Hichman by taking the last syllable of his surname. 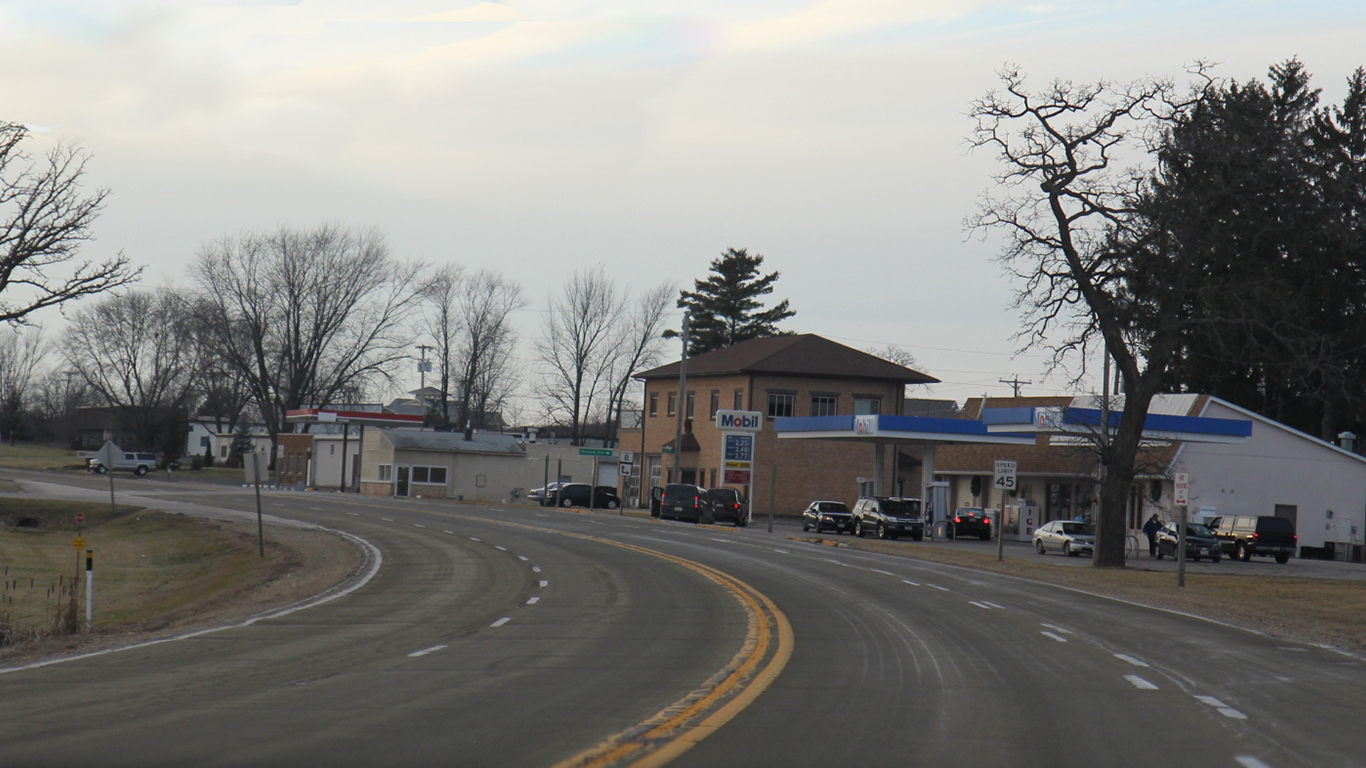 It’s believed that Rio actually comes from a mistake. A now-defunct newspaper asserts the name “Rio” comes from the word “Ohio.” Reportedly, the “O” and “H” smudged together in a request for a post office, looking like an uppercase “R” and making postal officials think the town’s name was actually Rio. 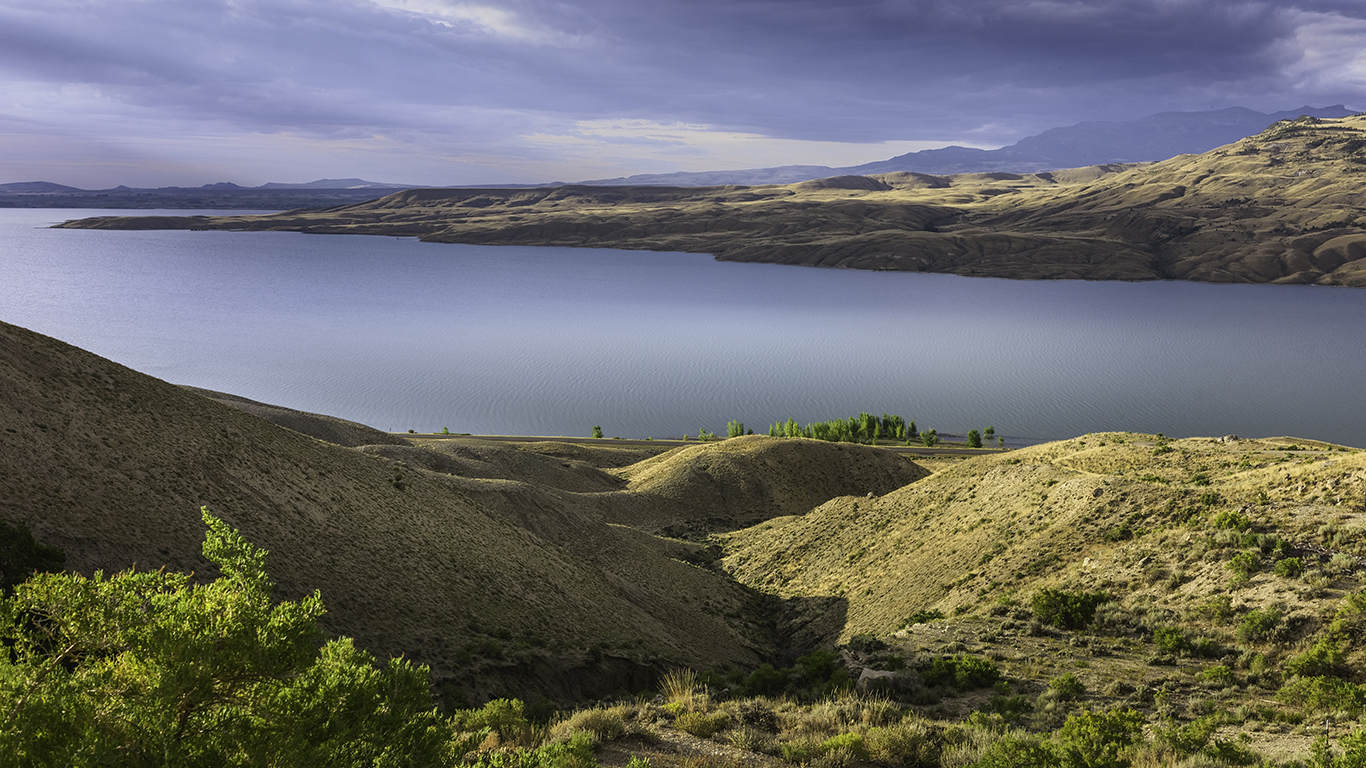 When Colonel William F. “Buffalo Bill” Cody passed through the region in the late 19th century, he knew he stumbled on something special. Finding rich irrigation, hunting grounds, and within a close proximity to Yellowstone National Park, he came back with his men to start work for a town in the mid-1890s. In 1901, Cody was incorporated and some of its street signs are named after those men to this day.