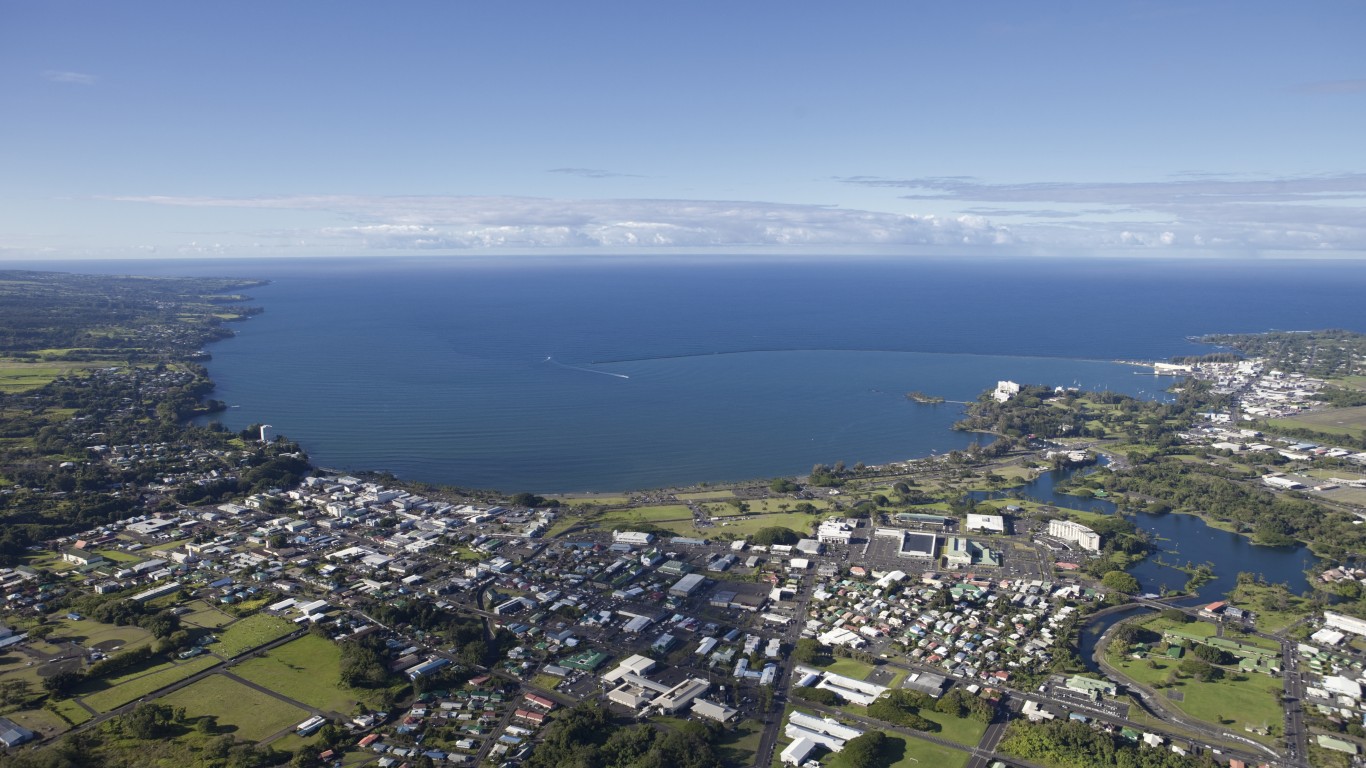 Hilo, a city of about 58 square miles, is known for beautiful waterfalls and lush rainforests. Some of its first inhabitants lived there as early as 1100 AD. You can see the famous dormant volcanoes, Mauna Loa and Mauna Kea, in Hilo, which means “twist” in Hawaiian. 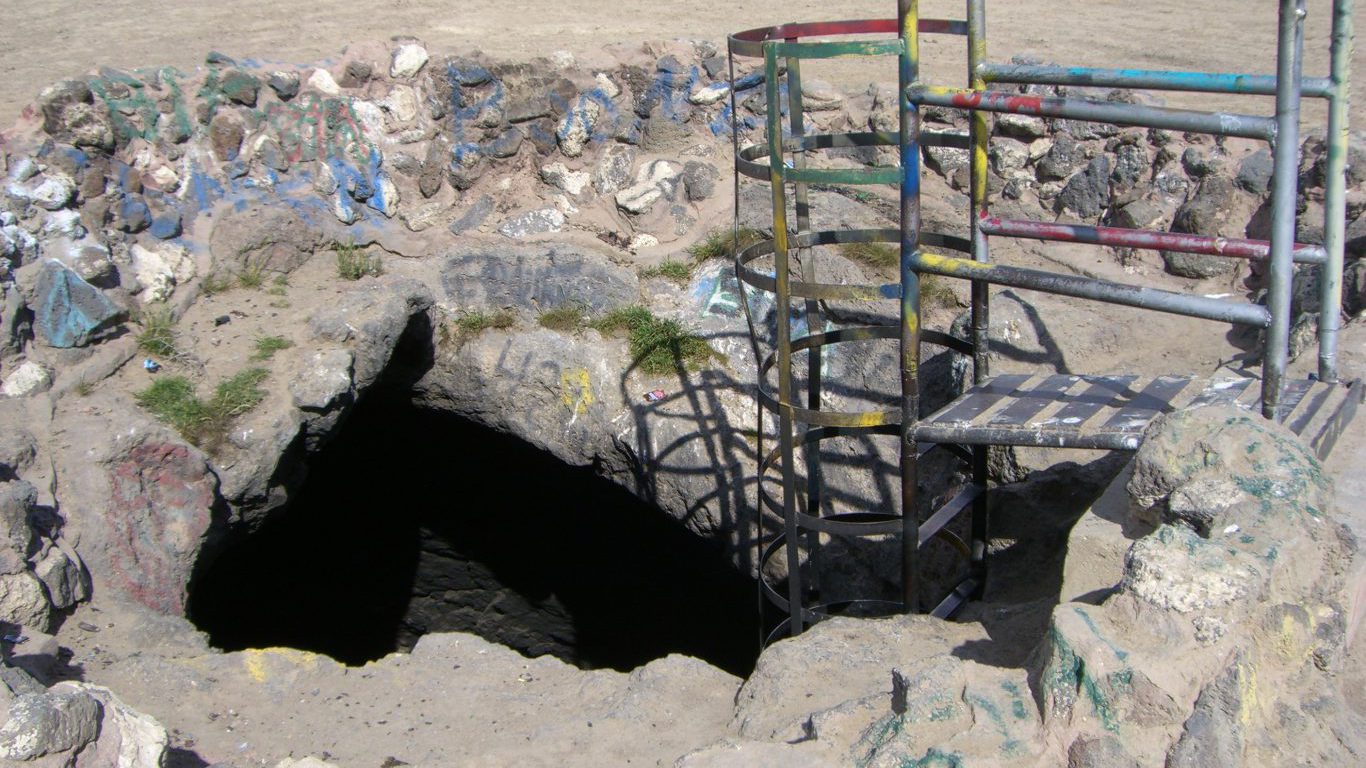 During the late 1800s, a pathway westward through Idaho was put in place. To avoid building on uneven terrain, the Oregon Short Line Railway Company decided to build a station called “Kuna” about 15 miles from Boise. A town would then grow from around the station. It’s also just north of a lava tube cave system known as Kuna Caves. 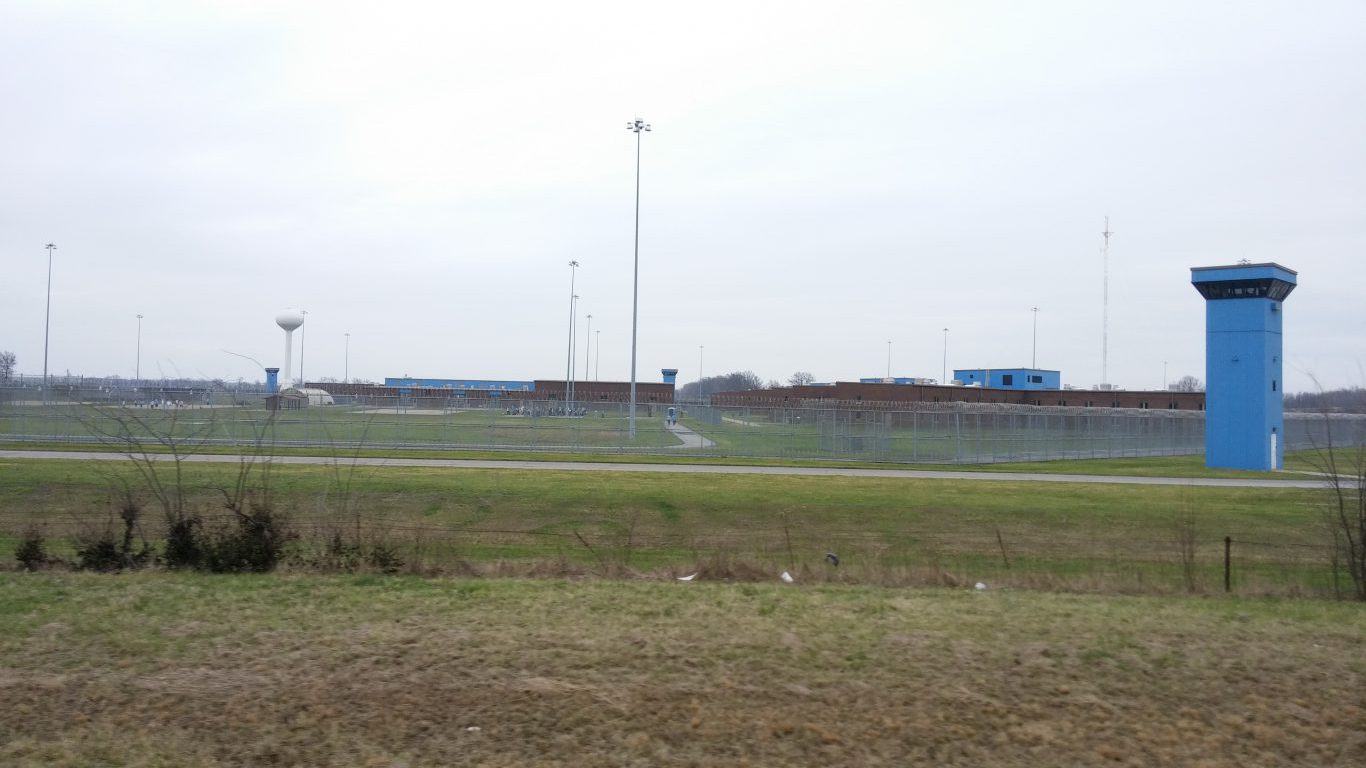 Ina, Illinois, originally came about because its founders wanted to attract a railroad to come through southern Illinois. A railroad worker was staying with a nearby family and asked the homeowner, S. E. “Jerry” Brown, to name the town. Brown had two daughters, Anna and Ina. Since there was already a town named Anna, Ina was selected as the name. 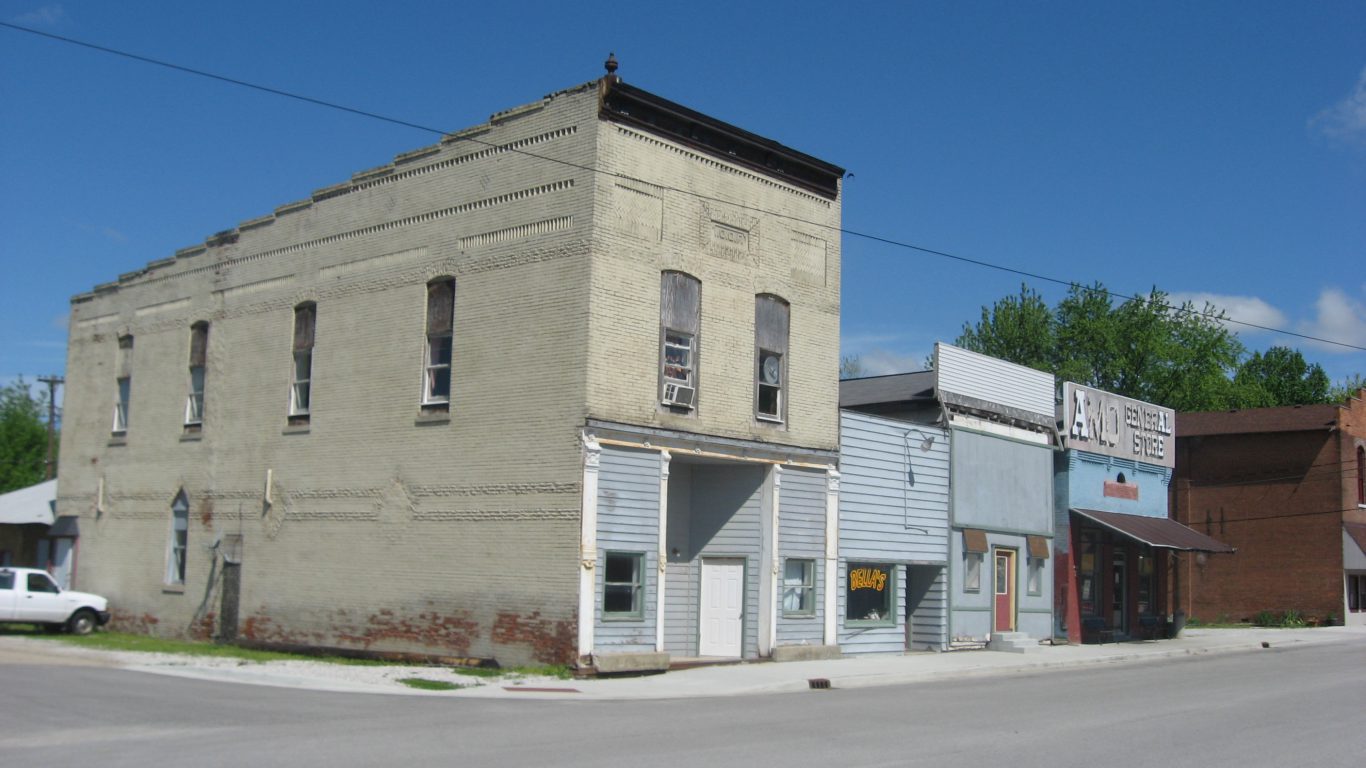 The small town of Amo, Indiana, lies about 30 miles west of Indianapolis in Hendricks County. The town was founded by John Morris in 1850 as Morristown and changed its name in 1855. The town was incorporated in 1913. 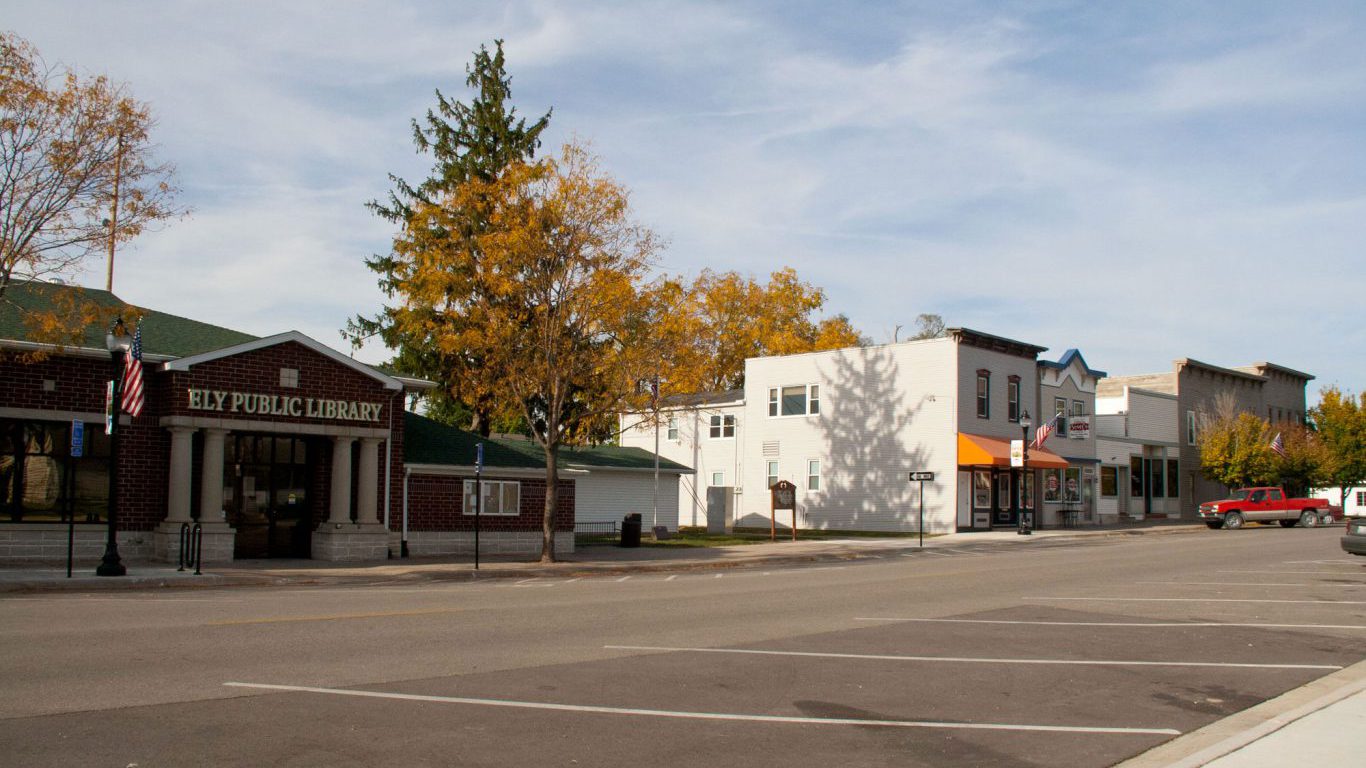 Ely is one of the more popular short city names, as it appears on this list three times along with towns in Minnesota and Nevada. Ely, Iowa, was originally settled in 1838 by a German immigrant. It became a railroad town and a place for pioneers to stock up on supplies.