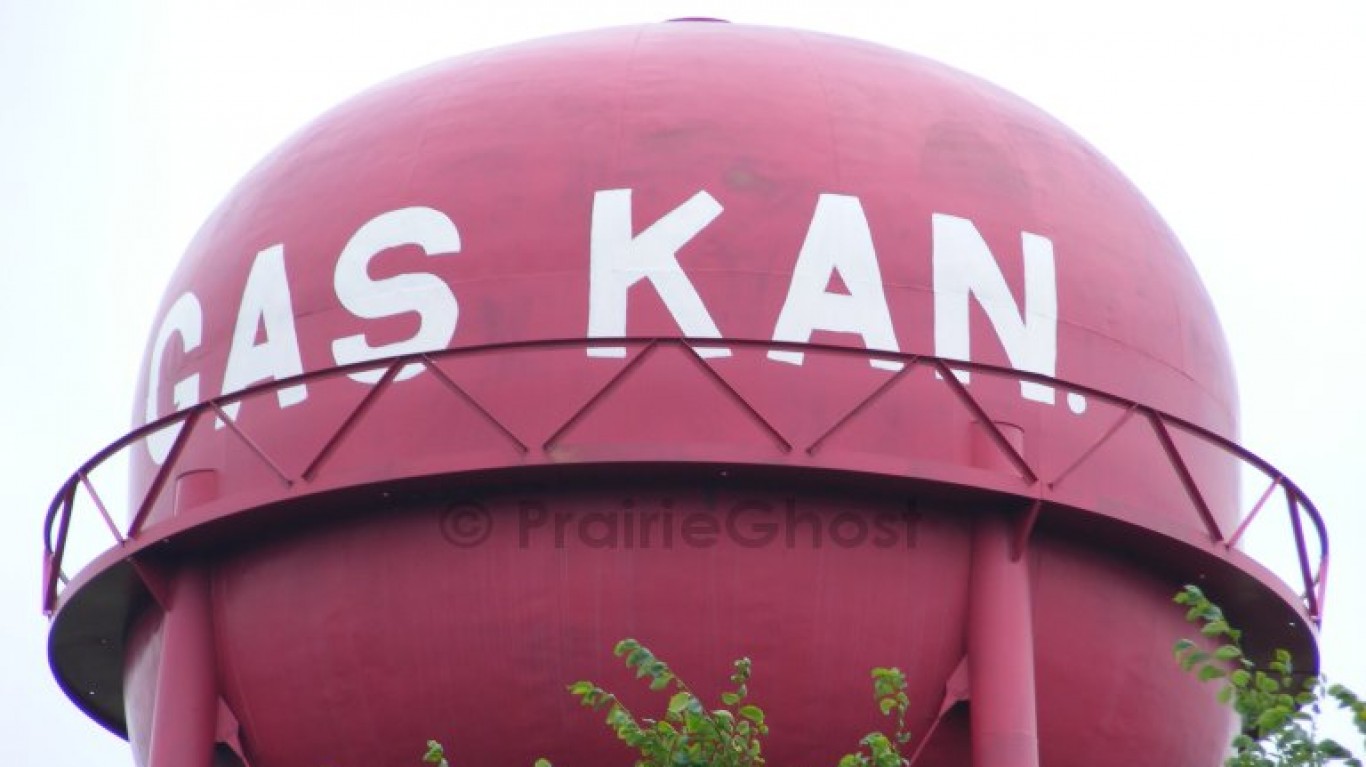 Located in Allen County, the city of Gas obtained its name from the abundance of natural gas that was discovered in the area. That isn’t to say the city doesn’t know what its name implies. The town’s slogan is: “Don’t Pass Gas, Stop and Enjoy it.” 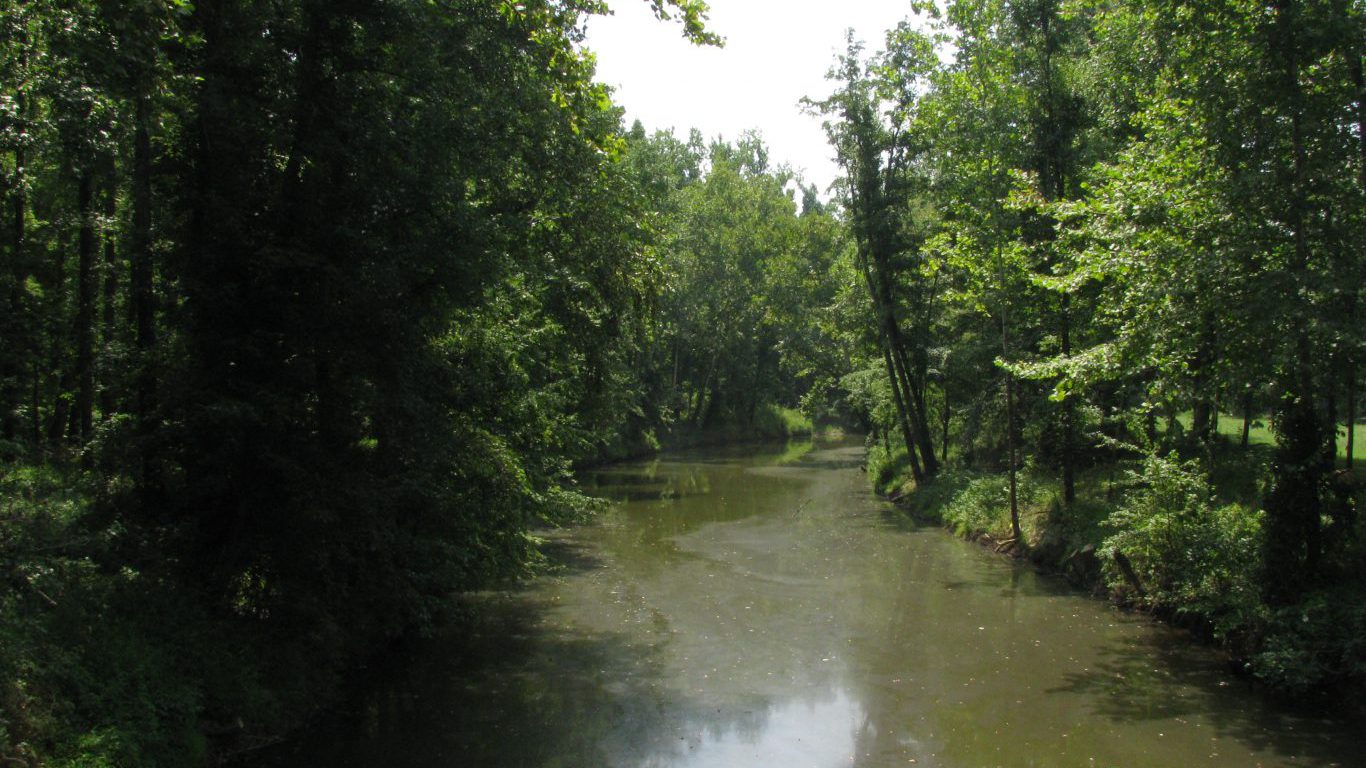 Clay, Kentucky, has been named “Clay” several times. The town was originally named Ashland, probably in honor of the Lexington home of 19th-century statesman Henry Clay. It was changed to Clay, then postmaster Bush D. Winstead renamed it Winstead. Three months later, the name Clay returned. It was renamed Claysville in 1860 before the Clay name returned for good in 1872.

24/7 Wall St.
The Most Common City Names in the US 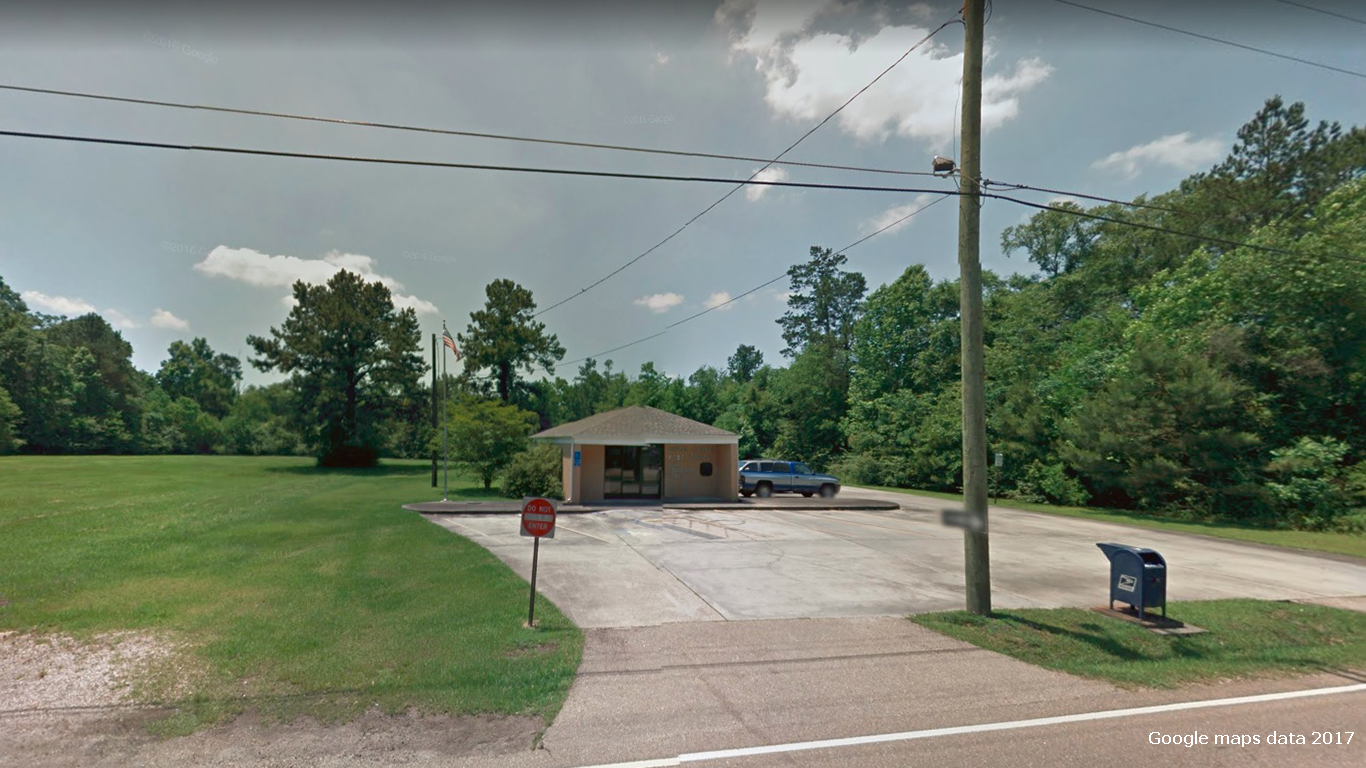 Sun, Louisiana is a small village on the eastern edge of the state. It’s just a few miles away from the border with Mississippi. Like many southern Louisiana cities, the area around Sun is checkered with rivers, creeks, and lakes. 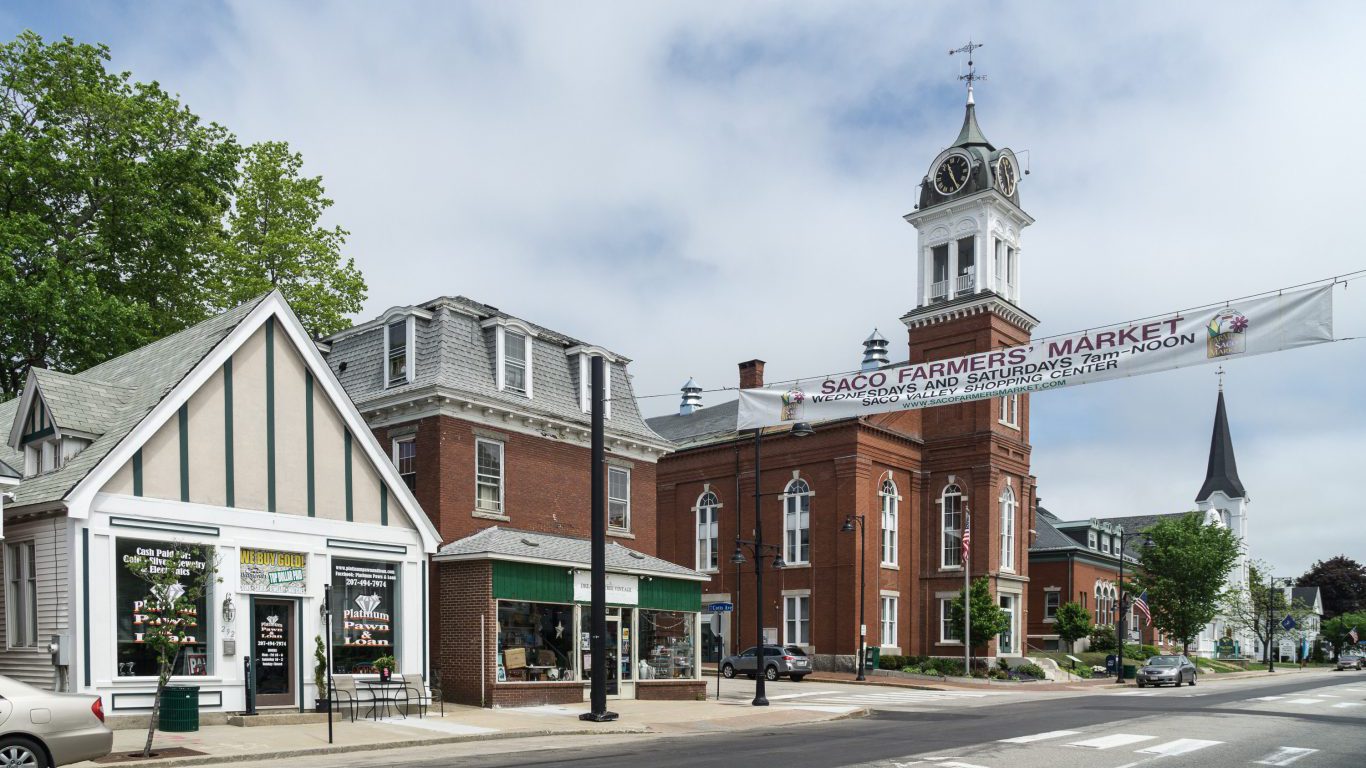 Saco, Maine is bordered on the east by Saco Bay and on the south by the Saco River. Though it started as a mill town and textile manufacturing area, Saco now uses its coastline area to attract visitors. 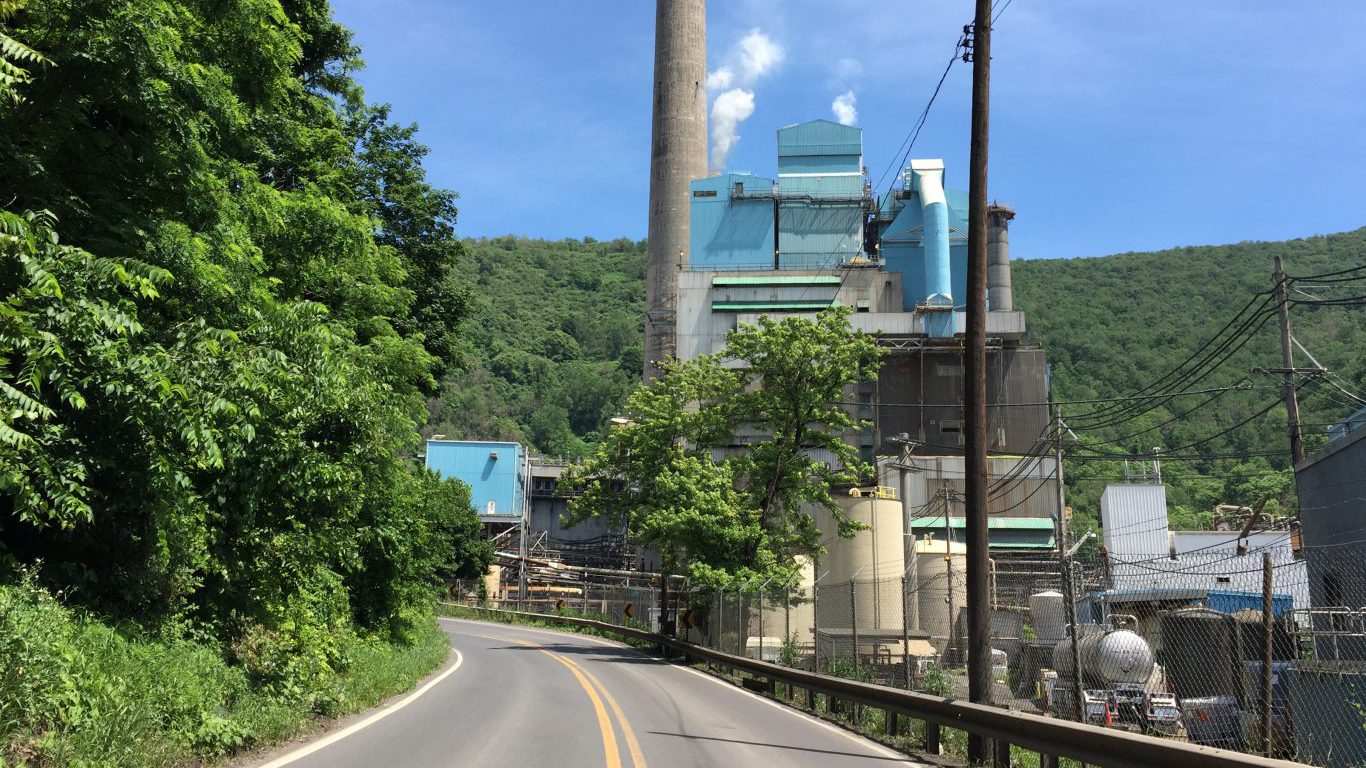 Despite its small population, the town of Luke was once an important industry town in Maryland. The industry was paper, and business was booming. At one point, over 1,000 people were employed at the Piedmont Pulp and Paper Company, located in what is now called Luke. The town once known as West Piedmont changed its name to accommodate the family that chartered the paper company — the Luke family.