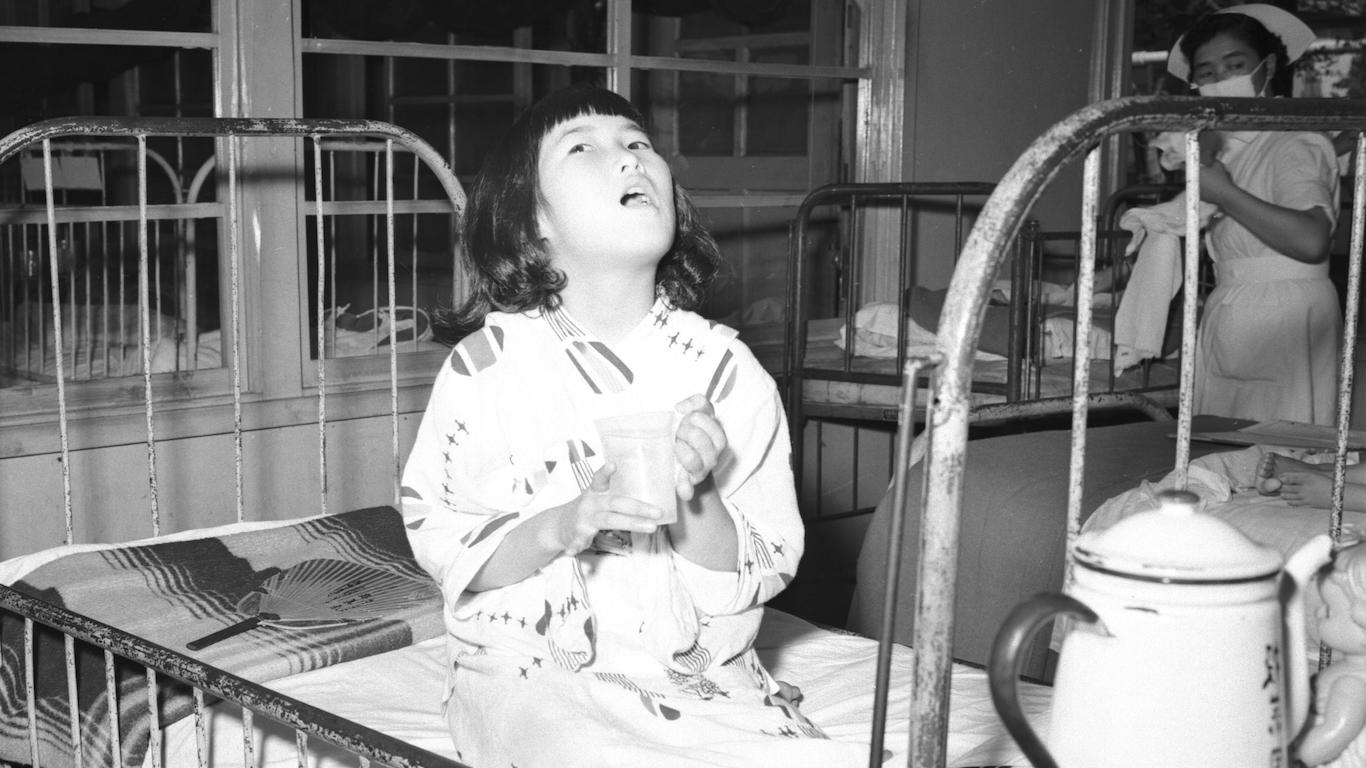 The H2N2 Asian flu virus was a mixed species strain, originating from strains of avian influenza and human influenza. The pandemic came in two waves, with the second one striking hardest in the U.K. and United States. Thanks to the rapid development of a vaccine as well as the availability of antibiotics to treat secondary infections, the spread of the virus was limited. 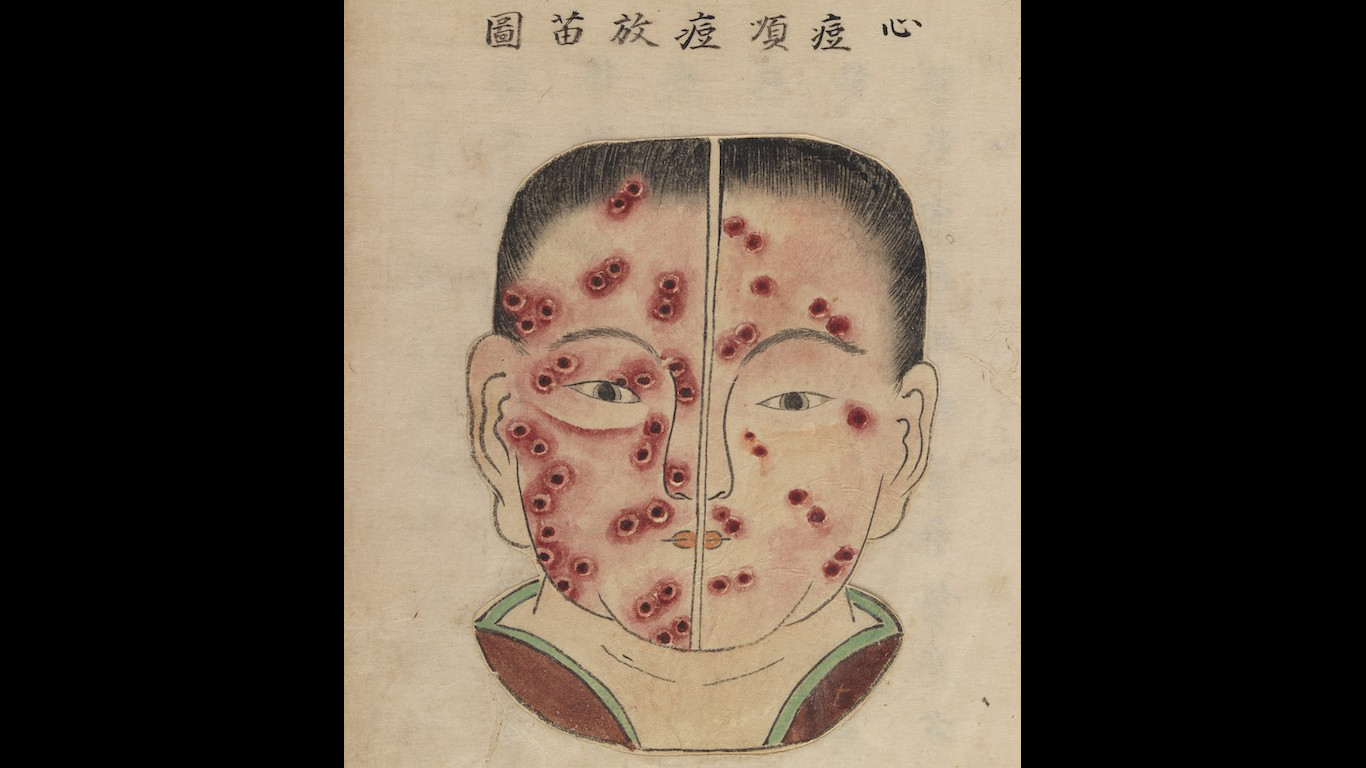 The smallpox epidemic in Japan in the eighth century was the first one ever recorded there and it was the most severe. Because most of the victims were children, Japanese medical advice books included instructions for lay people on how to protect their children from smallpox. Recovering from smallpox was ingrained into rituals that celebrated the growth of children. Smallpox is a contagious disease caused by the variola virus. People with smallpox have a fever and a skin rash. 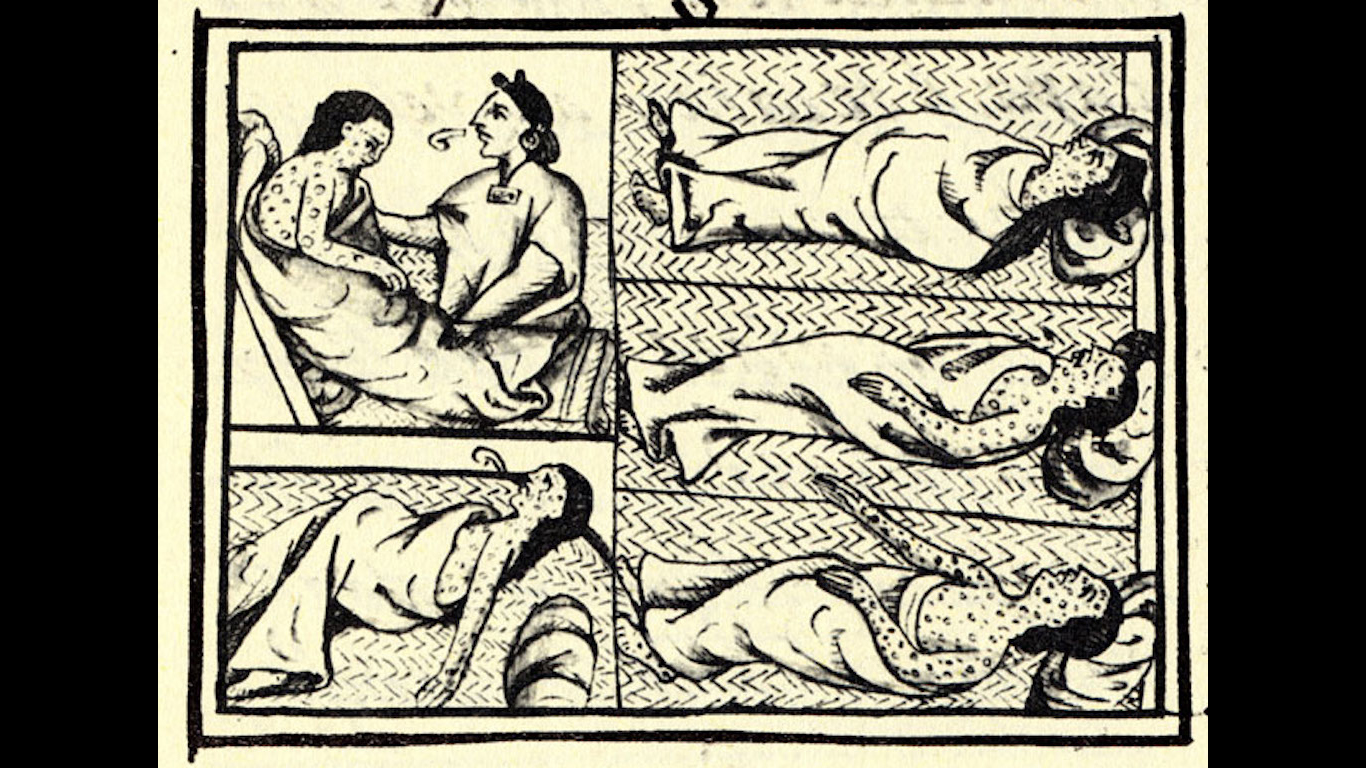 Cocoliztli — the indigenous people’s name for “pest” — was one of the cataclysmic events to befall the native people in what is today Mexico. Epidemics of cocoliztli — indigenous hemorrhagic fevers transmitted by rats — were aggravated by extreme drought and the harsh working conditions imposed by the recently arrived Spanish. 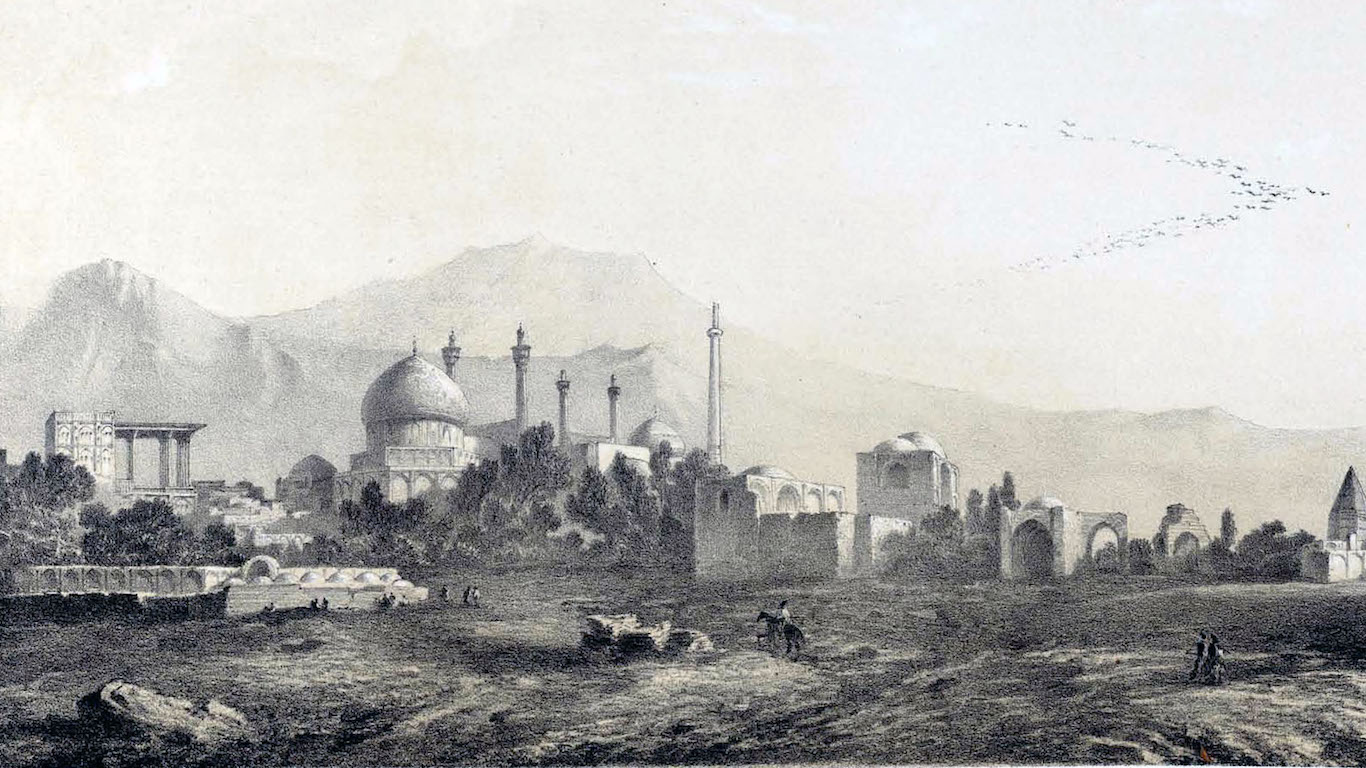 For the first time in the Persian Gulf region, quarantine practices were introduced to contain plague. The implementation of quarantine was too late for the city of Basra, where the plague claimed the lives of 250,000 people in 1773. The plague also spread to India and Bahrain. Plague is a life-threatening infectious disease spread by different animals to human by fleas. There are three forms of plague: bubonic, pneumonic, and septicemic. 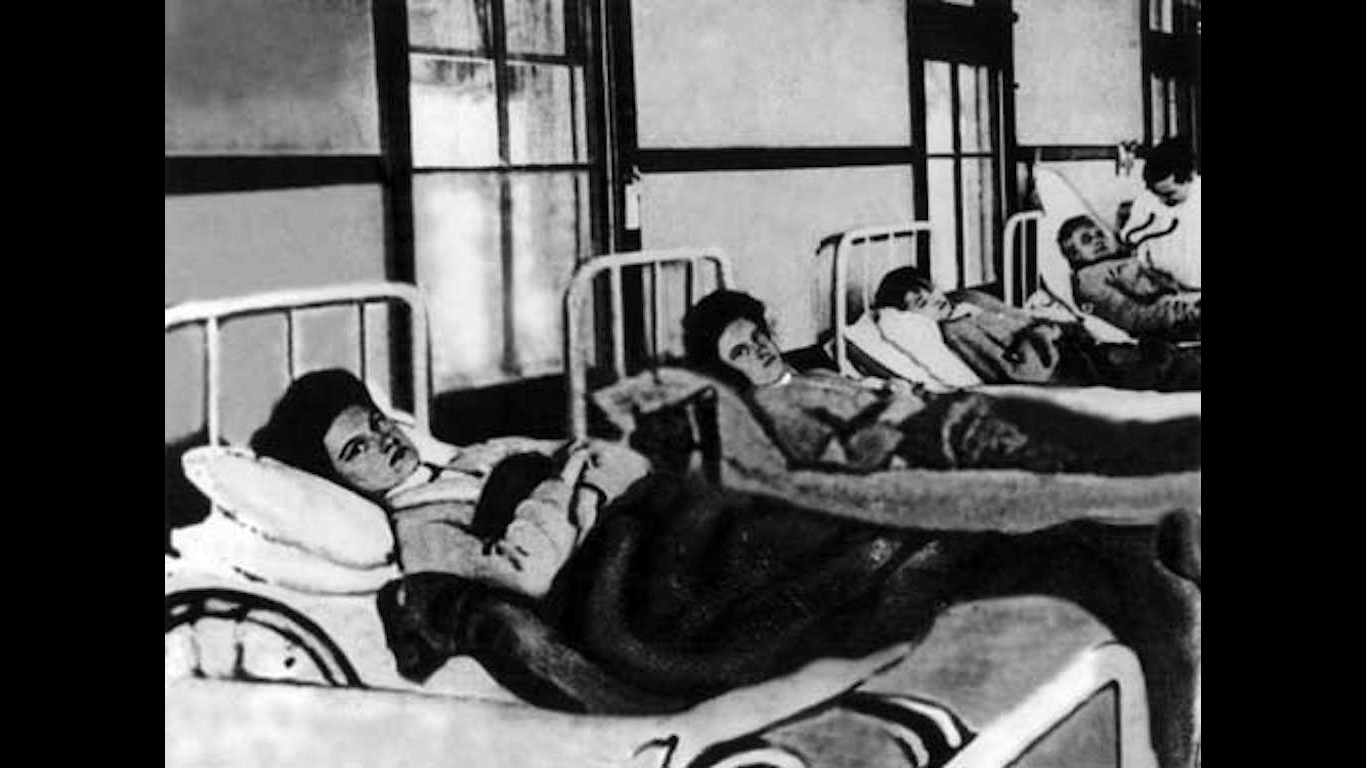 Typhus — a disease caused by bacteria spread by fleas and lice — changed the course of World War I. The disease was so widespread on the Eastern Front that it, along with a series of military disasters, dissolved the Russian Army. After the Bolsheviks took power and signed a peace treaty with Germany, the German Empire shifted the troops to the West from the East, extending the war on the Western Front.