The Most Embarrassing Records in Sports History 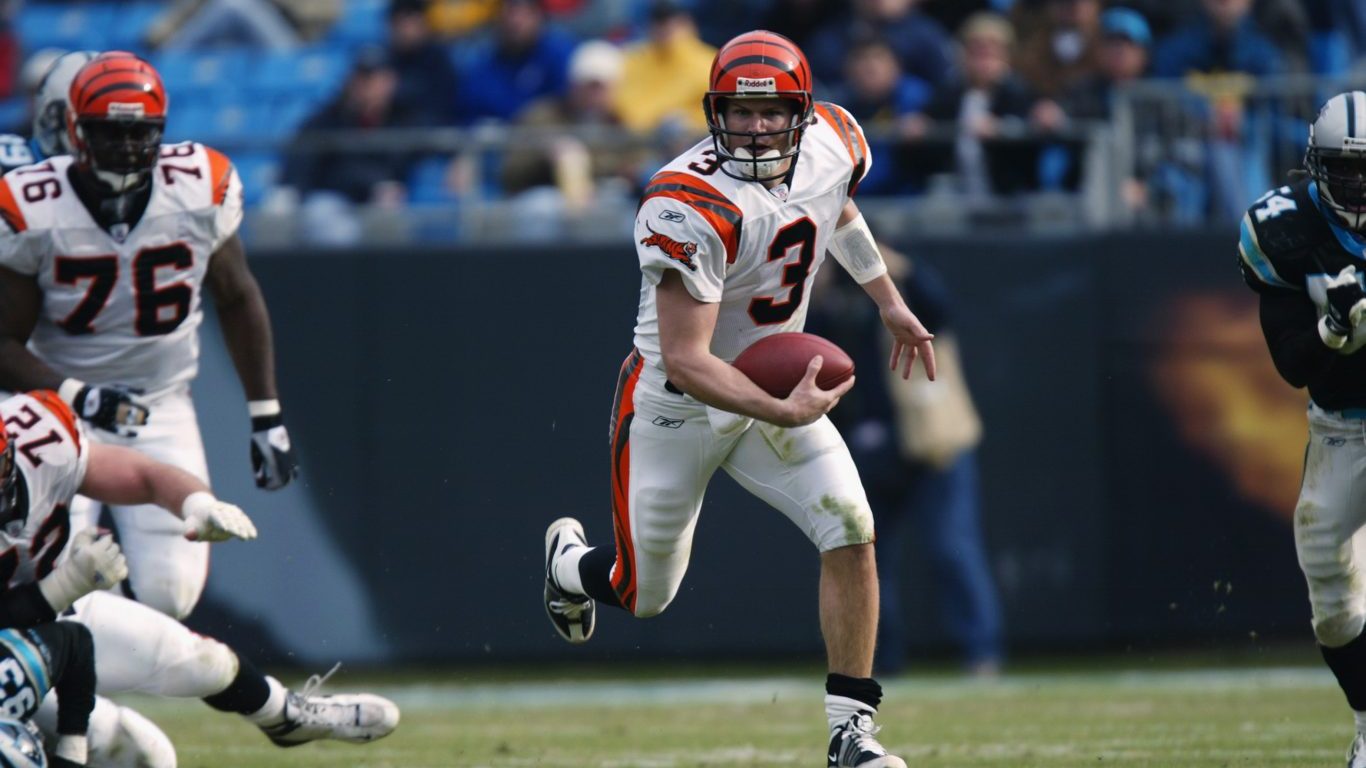 Quarterback Jon Kitna is the only player in NFL history to fumble in six straight games, a feat he managed in the last five games of the 2002 season and the 2003 opener. During those six games, Kitna also tossed eight interceptions and was sacked 16 times. His Cincinnati Bengals only managed to win one of those games. Kitna nearly tied his own record, fumbling in five straight games in the 2006 season. 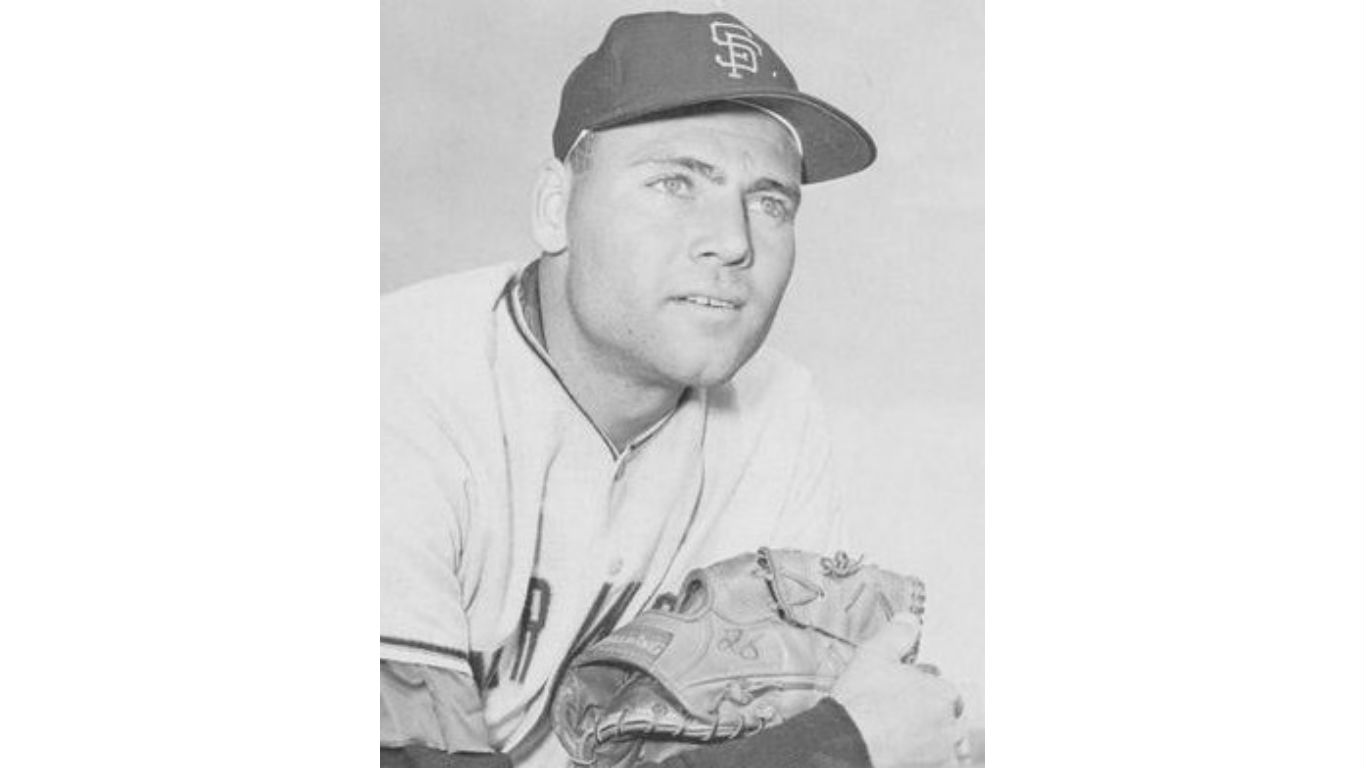 Balks are exceedingly rare mental lapses for a pitcher. Or at least they should be. For over 50 years, former Milwaukee Braves pitcher Bob Shaw has held the MLB record for most balks in one game with five. Making the event even more surprising, he balked five times in less than five innings on the mound. Clearly off his game that day, Shaw allowed five hits and walked six batters in a 7-5 loss to the Chicago Cubs. Shaw did not let the bad outing ruin his season, though — he finished the year with a 2.66 ERA. 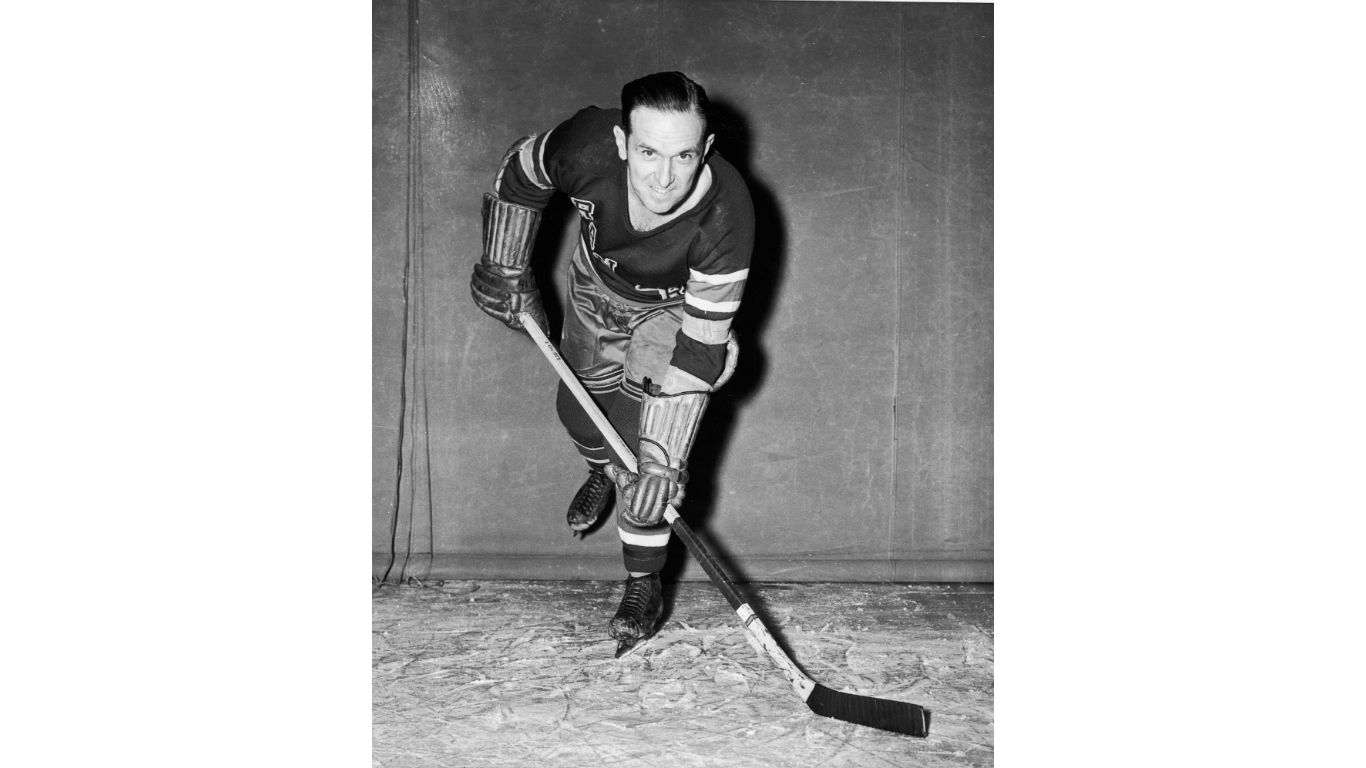 The 1943-1944 New York Rangers were one of the worst teams in NHL history. They were dead last in the NHL, with a record of 6-39-5. The Red Wings were one of the NHL’s better teams that year, and they crushed the lowly Rangers in their January meeting 15-0. The Red Wings showed no mercy, scoring eight third-period goals. The game could have been an even bigger blowout, but the final Detroit shot beat New York’s goalie just a second after the game ended. 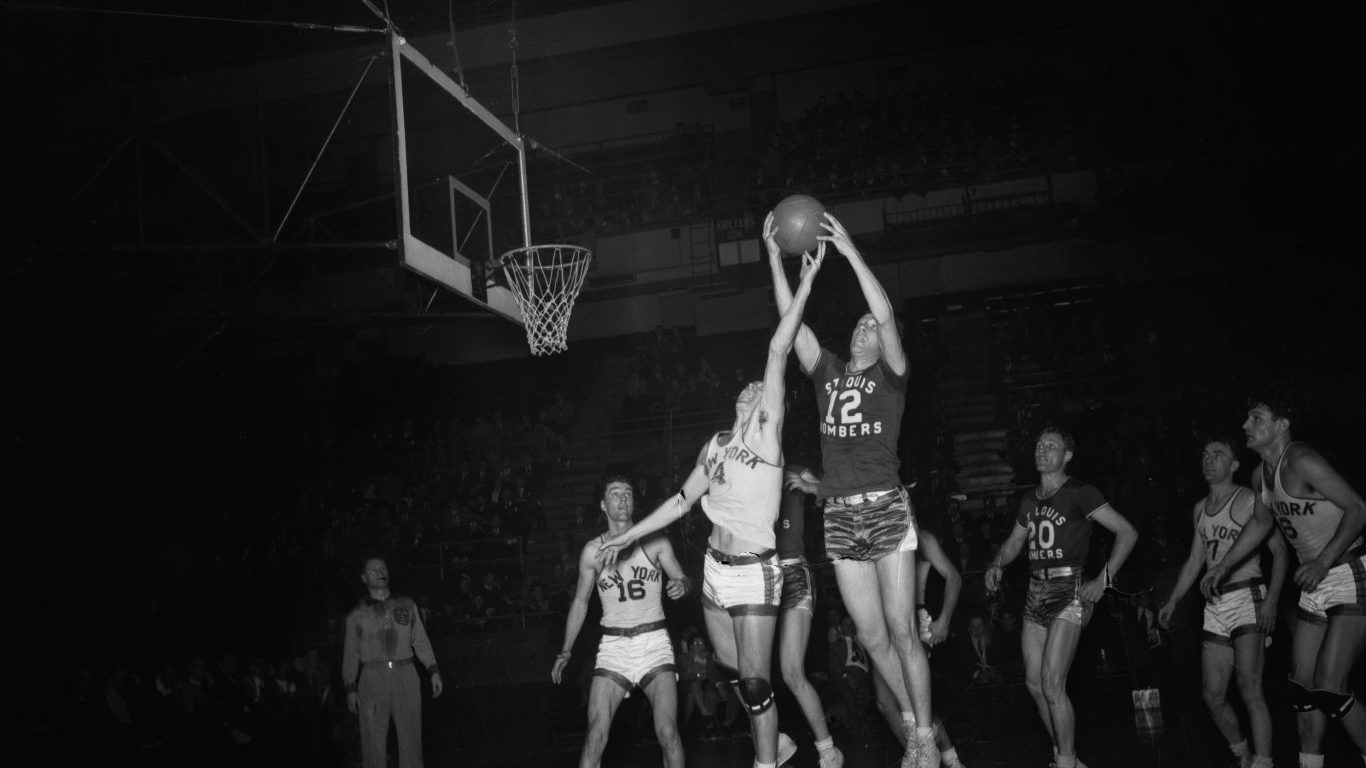 The record for most free throws attempted without a make was set in the second year of the BAA (the NBA’s predecessor league) and is unlikely to ever be broken. In a game between the St. Louis Bombers and New York Knicks, center Griff Roux went an astonishing 0-20 from the free throw line. The closest any player has gotten to that mark was Shaquille O’Neal going 0-11 from the free throw line in 2000. 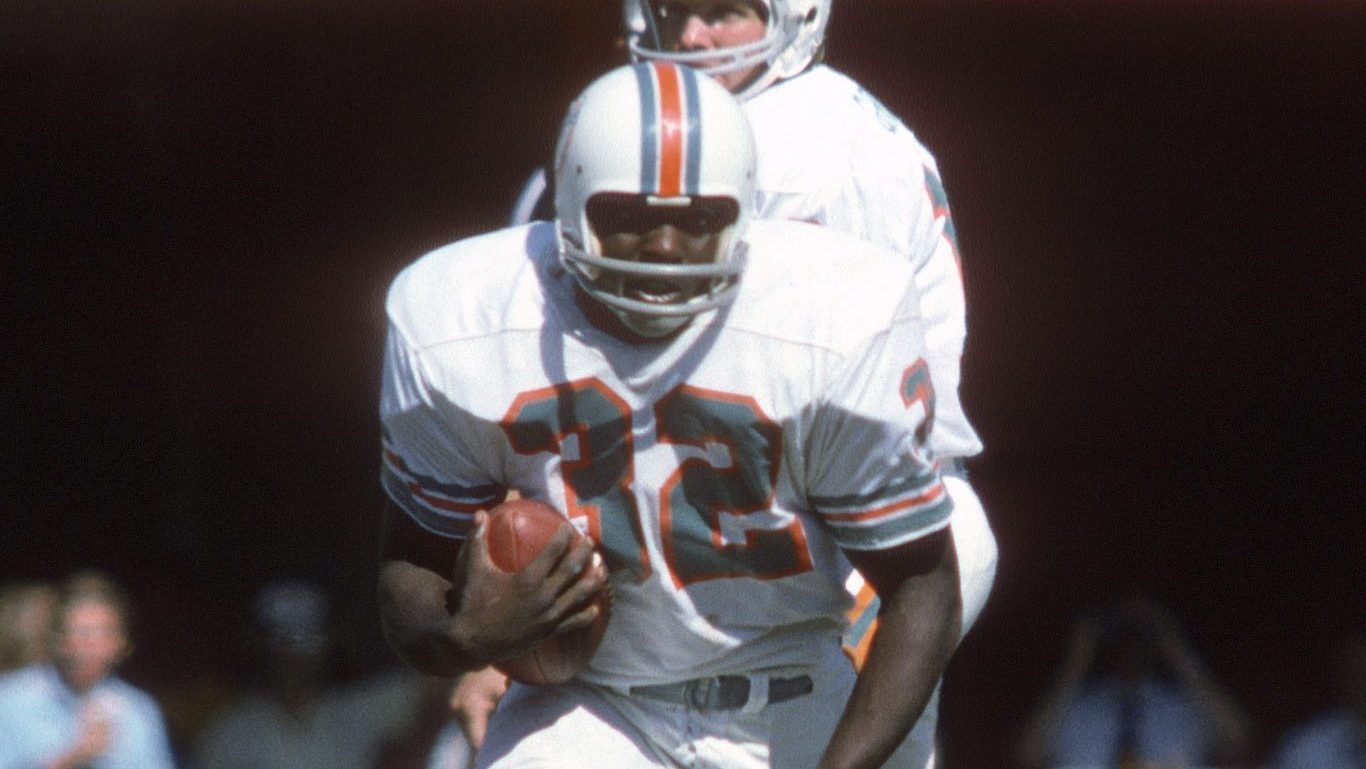 Benny Malone had one of the worst days for a running back in NFL history when he wound up with -3 yards after running the ball 14 times in a game against the New England Patriots. The Miami Dolphins rookie was normally an effective ball carrier, averaging 4.1 yards per attempt in 1974, but the Pats defense was stout against the run. The Dolphins ended up abandoning the run that game after falling behind 24-0, but they pulled off a huge comeback to win 34-27. Two other running backs, Dexter Bussey and Clem Daniels, also rushed 14 times without picking up a yard, but they finished with 0 and -1 yards, respectively, in their games, so Malone’s day was slightly worse.