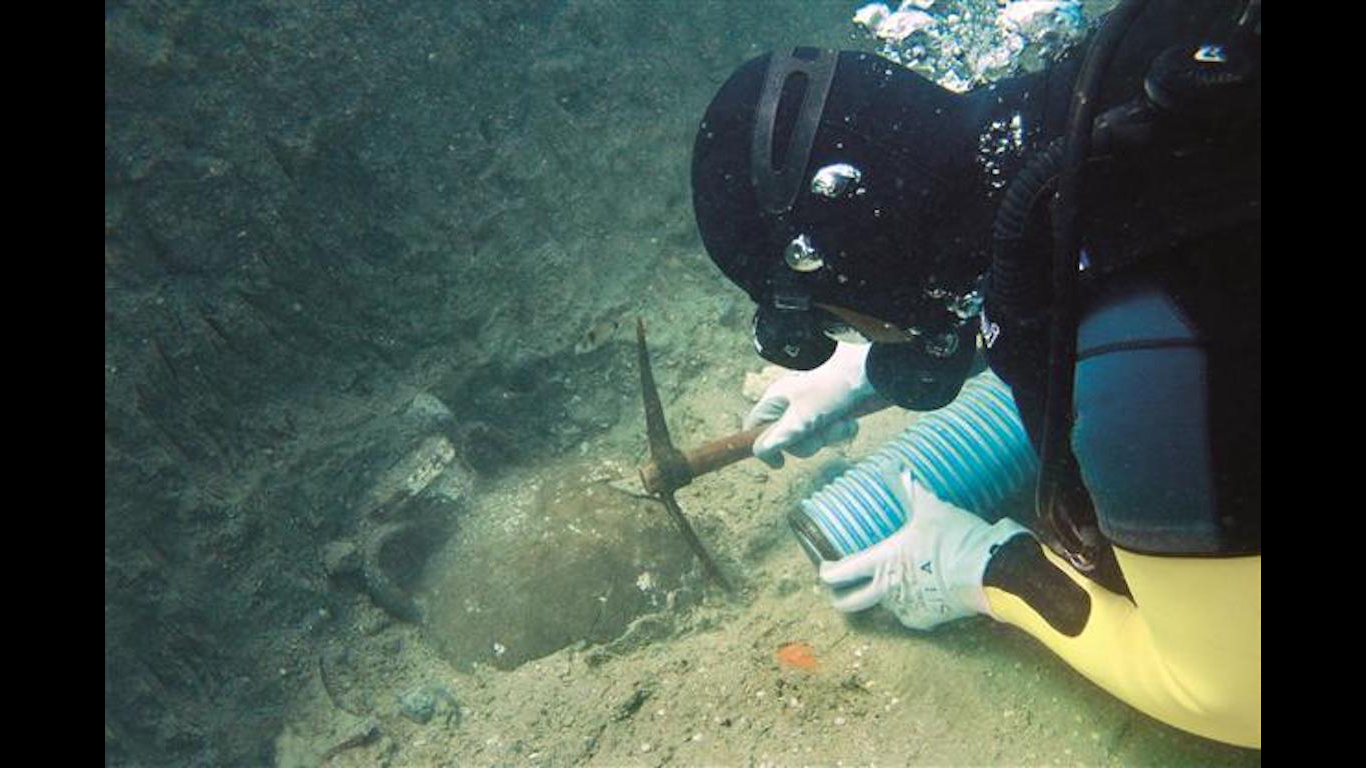 Experts believe the world’s oldest shipwreck was found at Turkey’s Urla Port. The ship is estimated to be about 4,000 years old. The discovery was made by archaeologists from Ankara University in 2014. The port dates back to the seventh century B.C., and because it was a coastal town, it is the site of many other sunken ships. An earthquake in the eighth century devastated the city, and it sank into the sea.

In the fall of 2018, archaeologists discovered a Greek merchant ship at the bottom of the Black Sea, 50 miles off the coast of Bulgaria. Researchers are calling it the oldest intact shipwreck ever found, dating back to 400 B.C. The ship was found in water 1.2 miles deep. The lack of oxygen and the water pressure helped preserve the 2,400-year-old wreck. 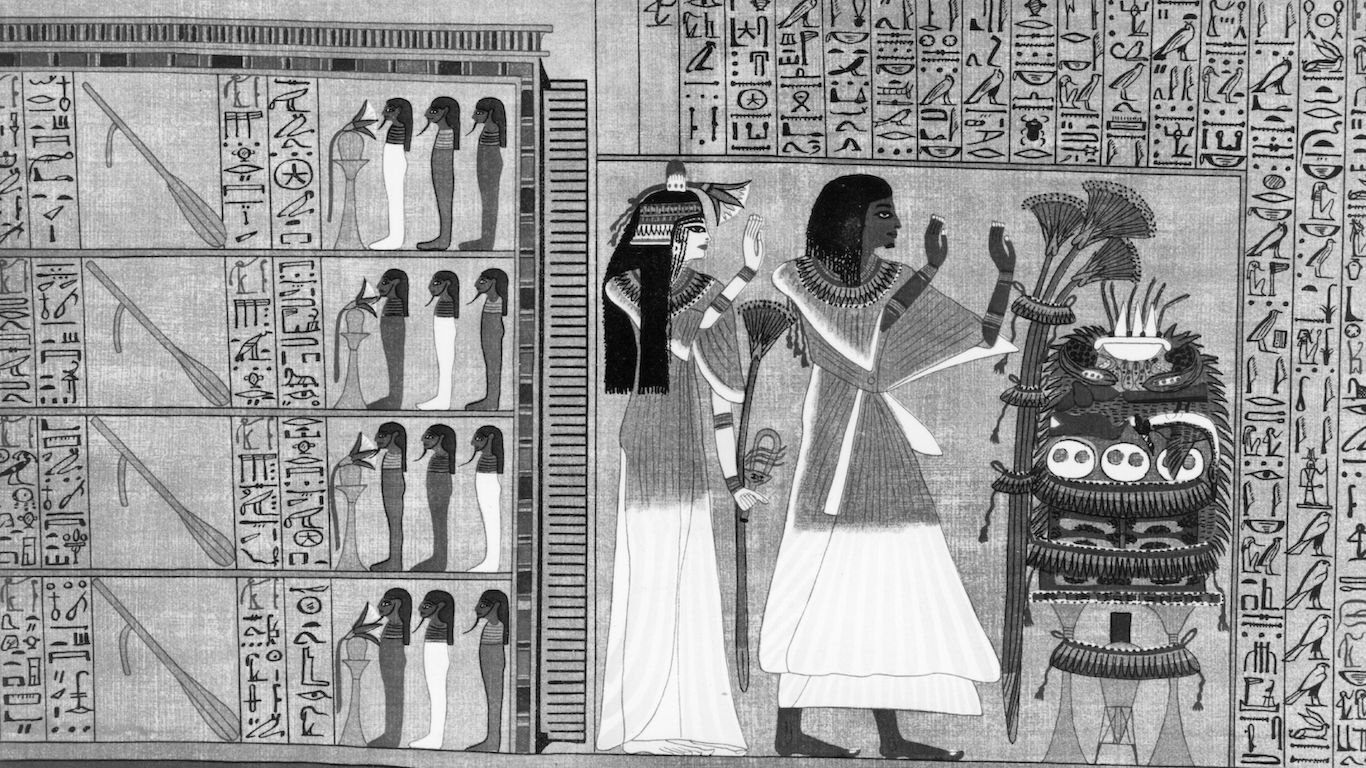 The Egyptian Book of the Dead was a set of instructions for deceased Egyptians to navigate through the tests they would encounter in the various stages of the afterlife. The paintings and texts were first found in tombs associated with Egypt’s Third Dynasty and date back more than 4,600 years. The book eventually became extremely popular, and individuals who fell ill would often commission their own copy. One completed copy was measured at more than 40 feet long. 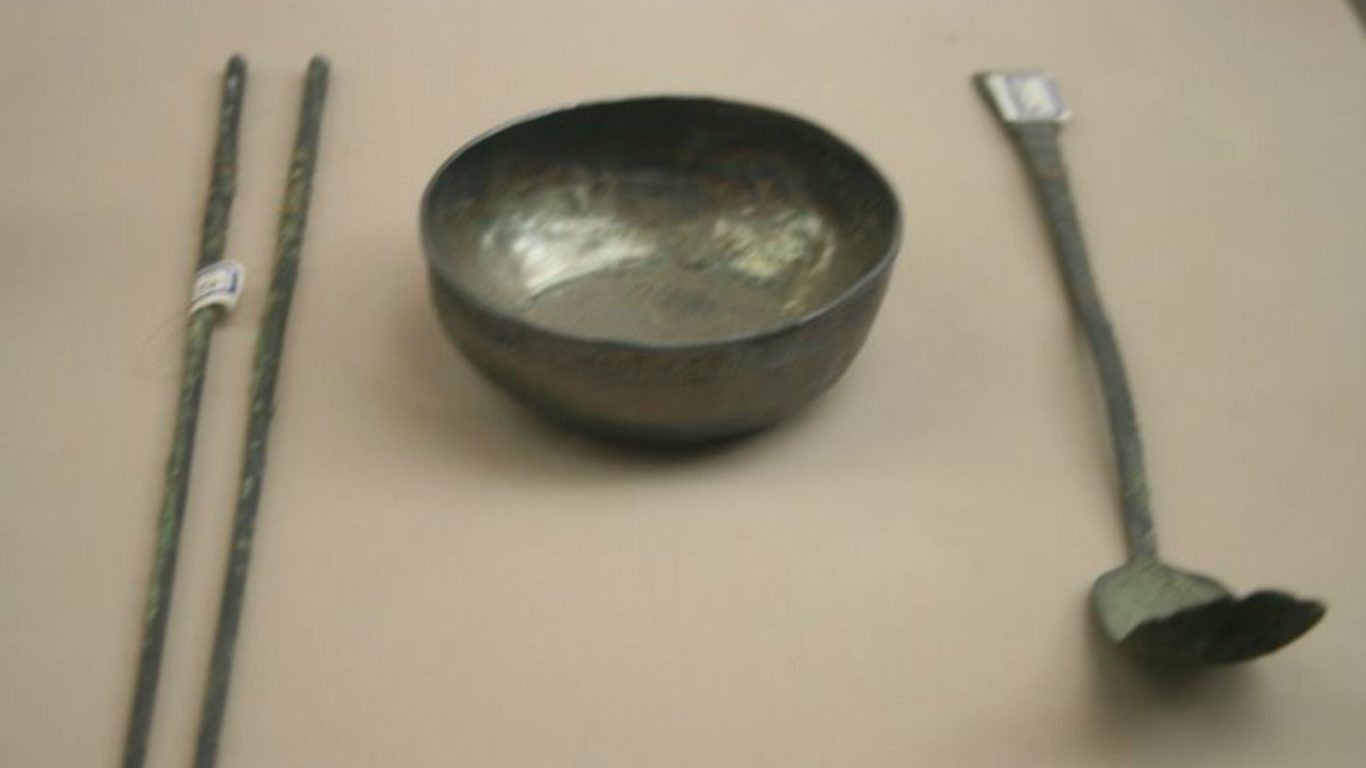 The first chopsticks were probably used mainly for cooking. They did not become a utensil until later when China’s population rapidly increased, putting pressure on cooks to reduce costs. They cut food into smaller pieces that required less cooking oil and the smaller morsels were the perfect size for chopsticks. Some superstitions have been associated with chopsticks, such as the belief that if one is given an uneven pair of them, you will miss a boat or plane. 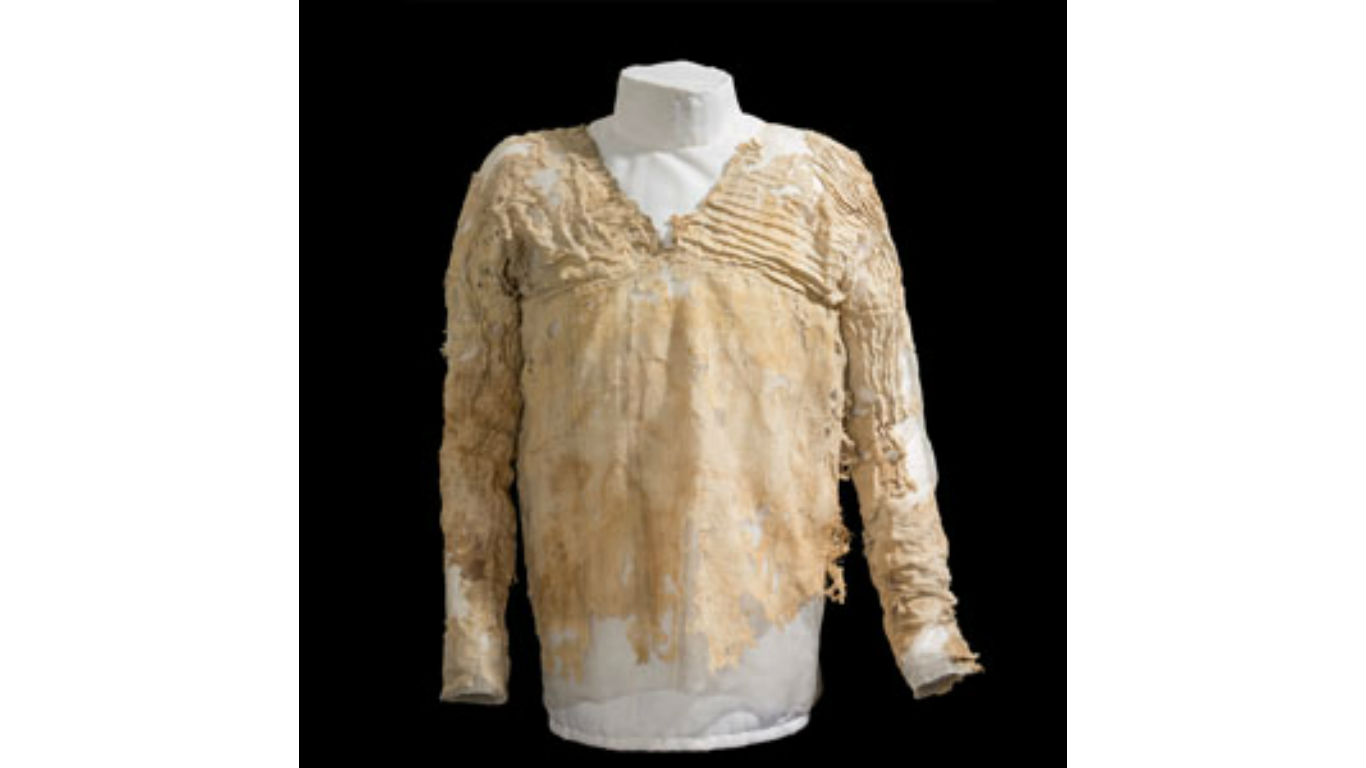 The earliest example of fashion is known as the Tarkhan Dress. It was made in Egypt 5,000 years ago and is the oldest dress in the world. The garment, housed in the Petrie Museum of Egyptian Archaeology in London, features tailored sleeves, a V-neck, and is pleated. The garment was excavated in the early part of the 20th century but was overlooked for decades until it was found among a bunch of rags in 1977. 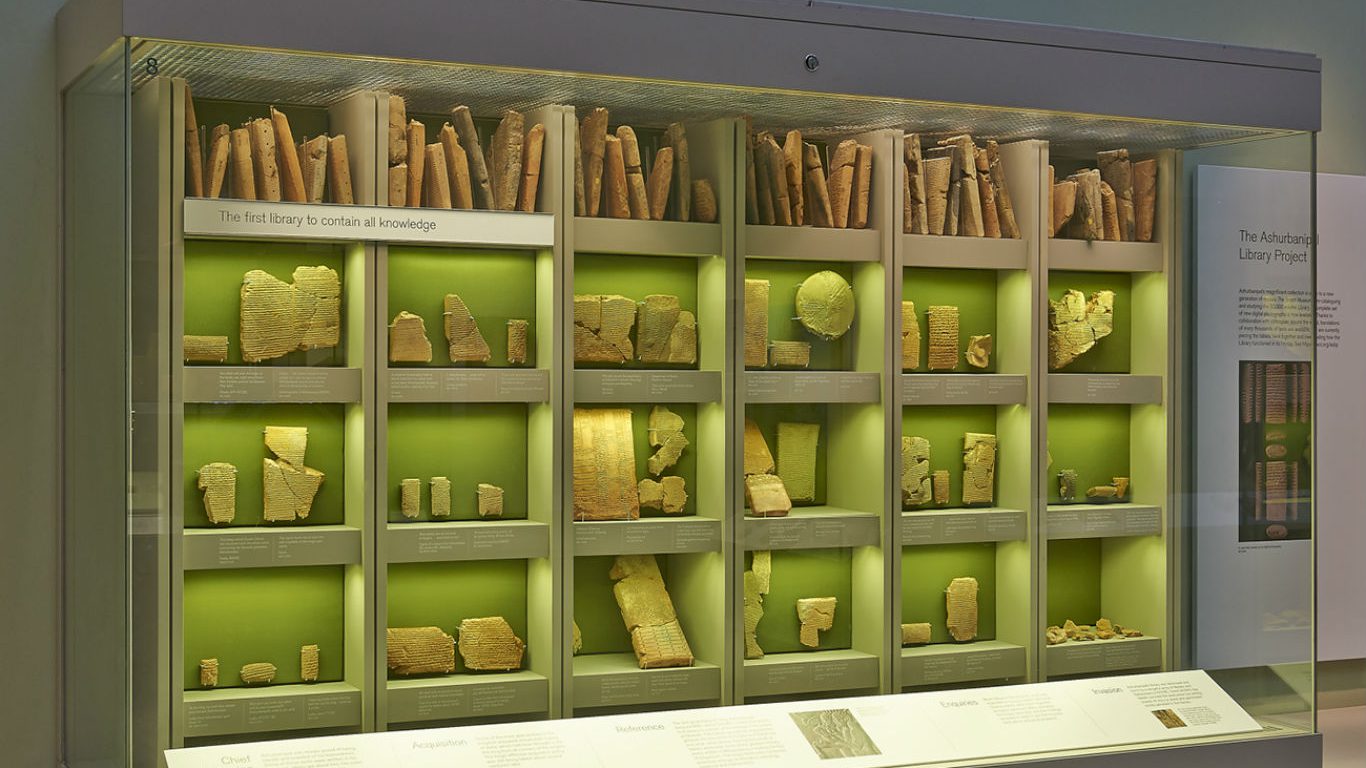 The oldest example of writing is a receipt for clothes from about 3,000 B.C. It was inscribed on a clay tablet in cuneiform and was discovered in what is present-day Bahrain — an indication that record-keeping was already becoming important to ancient peoples. It is not known if the customer sought a refund for the item.